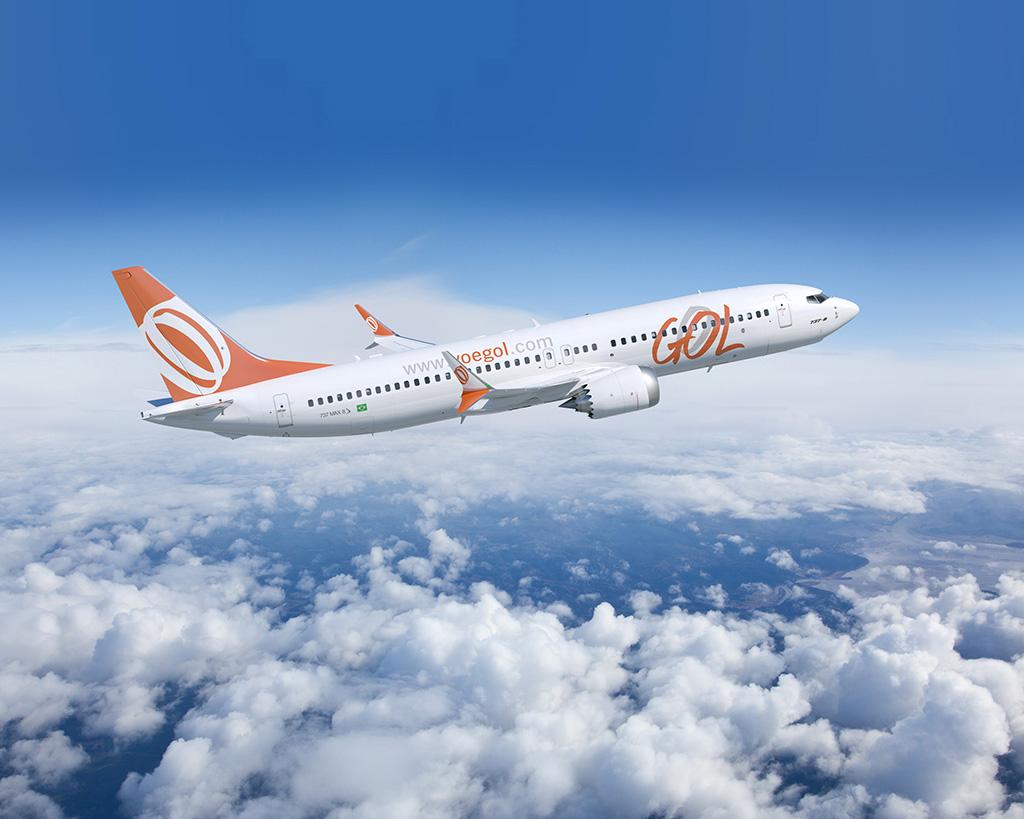 On Dec. 9, 2020, Brazilian LCC GOL became the first airline to return the MAX to revenue service when it resumed domestic 737-8 operations from its Sao Paulo hub. The airline operates seven MAXs and has orders for 95 more. 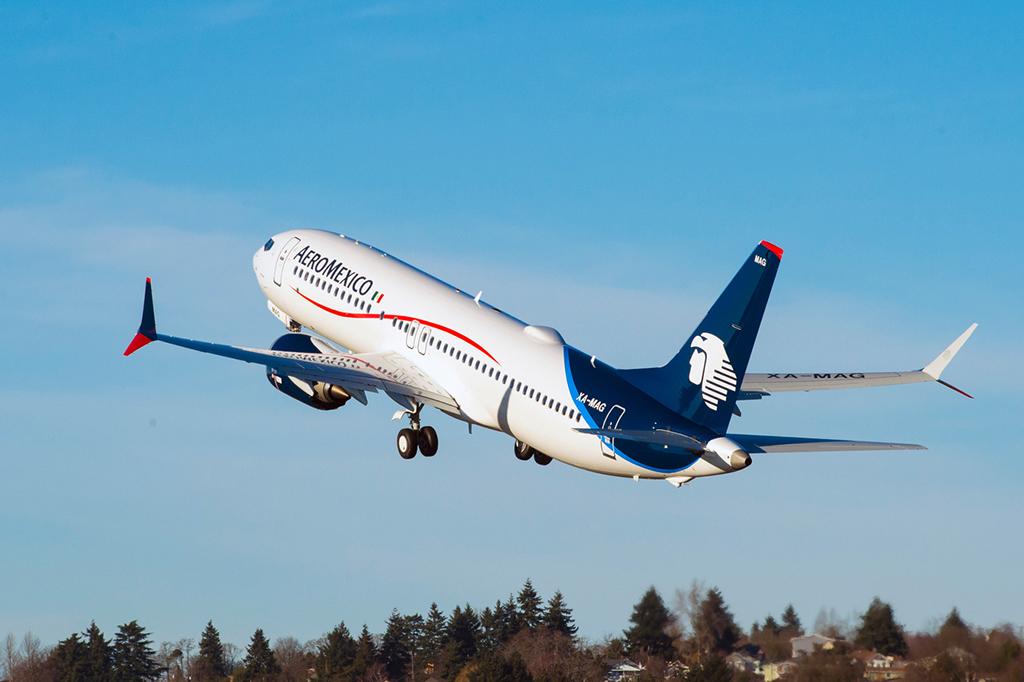 Aeromexico relaunched its MAX operations with a Dec. 18 737-8 flight from Mexico City to Cancun, and planned to gradually add destinations, such as Guadalajara, Monterrey and Tijuana, as it begins to incorporate its fleet of six aircraft into service. The airline has a total of 54 MAX family aircraft on order. 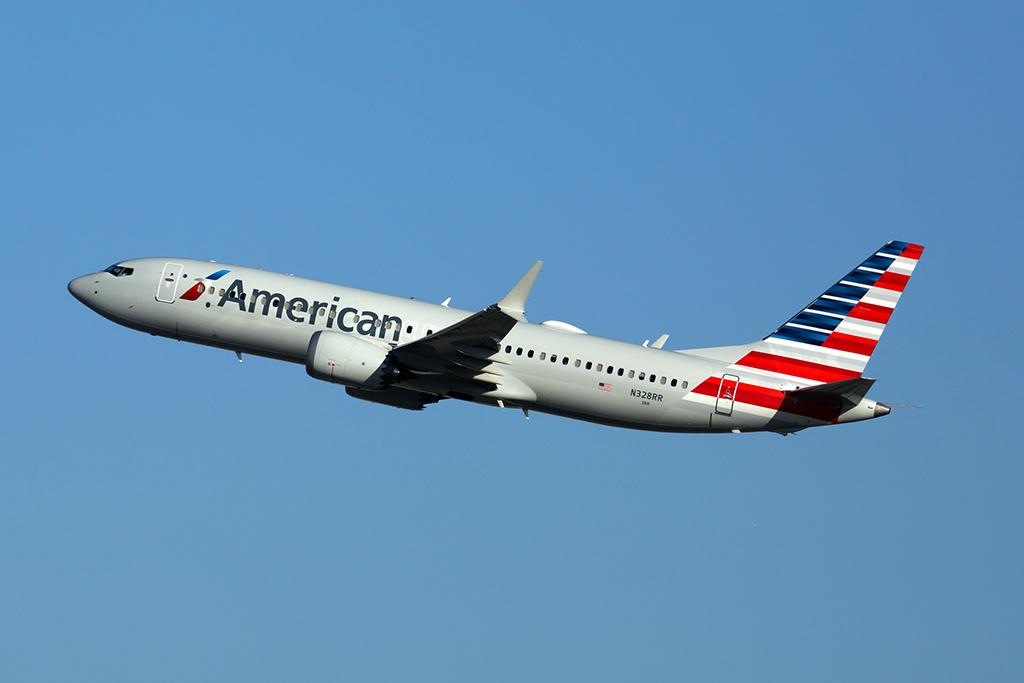 American Airlines, which operated 24 737 MAX 8s prior to the grounding, was the first US carrier to return the type to passenger service, with a round-trip between Miami and New York LaGuardia on Dec. 29. Since the ungrounding, American has taken delivery of 16 more 737-8s and has 60 more one order. 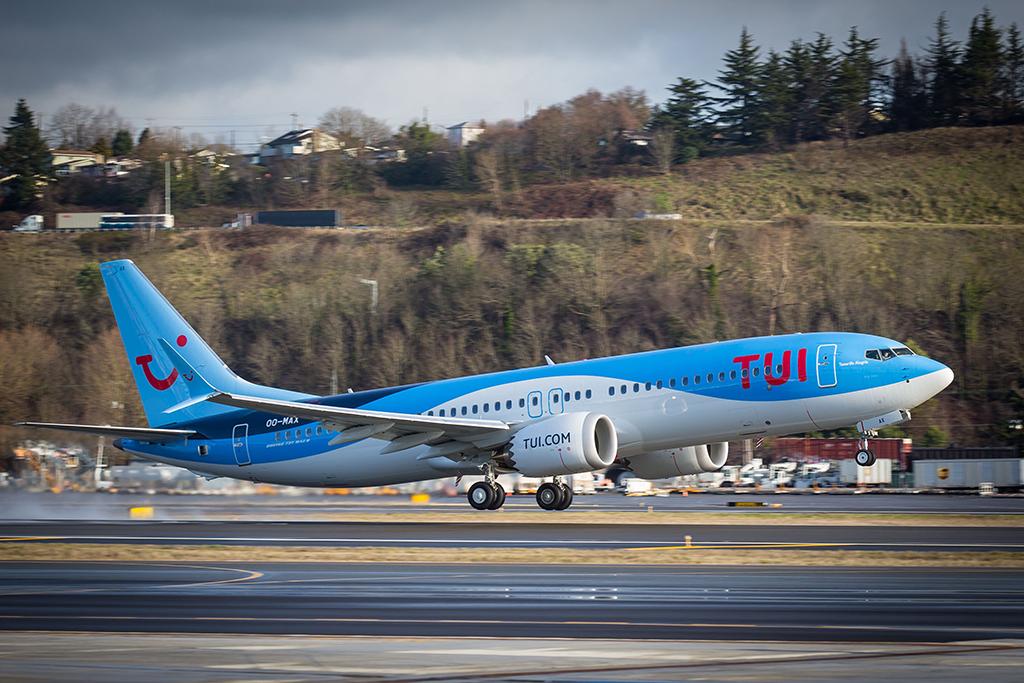 TUI fly Belgium became the first carrier in Europe to return the MAX to service, with a Feb. 17 737-8 flight from Brussels to Malaga and Alicante in Spain. The leisure carrier operates four of the aircraft. Parent company TUI Group plans to take delivery of 57 MAXs through 2025. 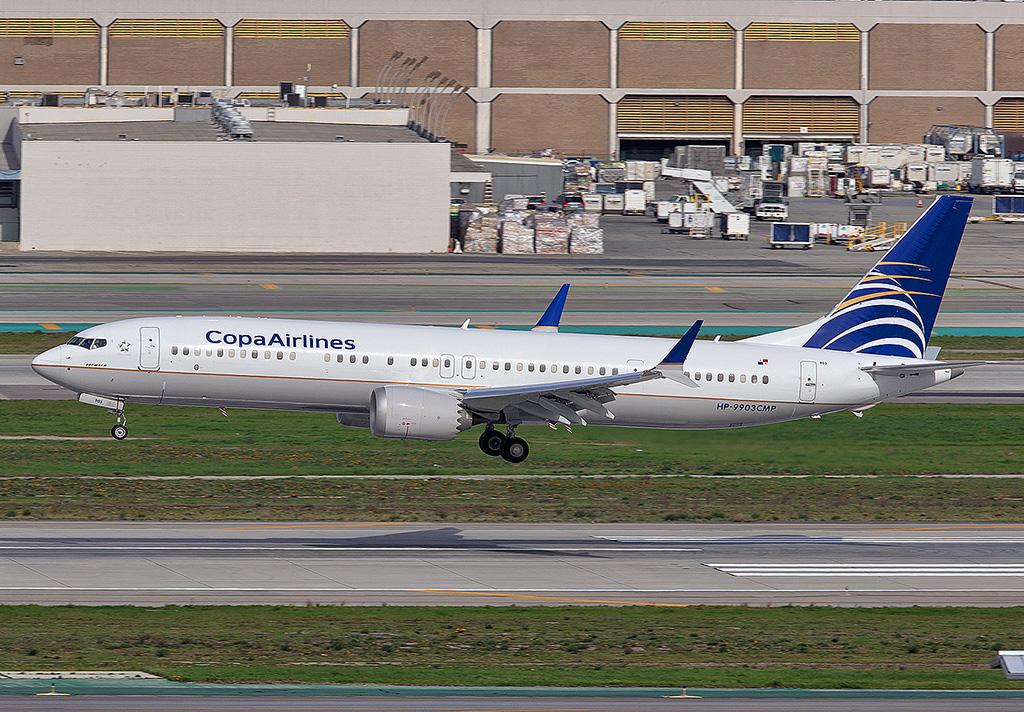 Panama’s Copa Airlines resumed 737 MAX 9 operations with a flight to San José, Costa Rica, on Dec. 29. The carrier has 14 MAXs after receiving five since December, with 43 more MAX 8, 9 and 10 aircraft on order. 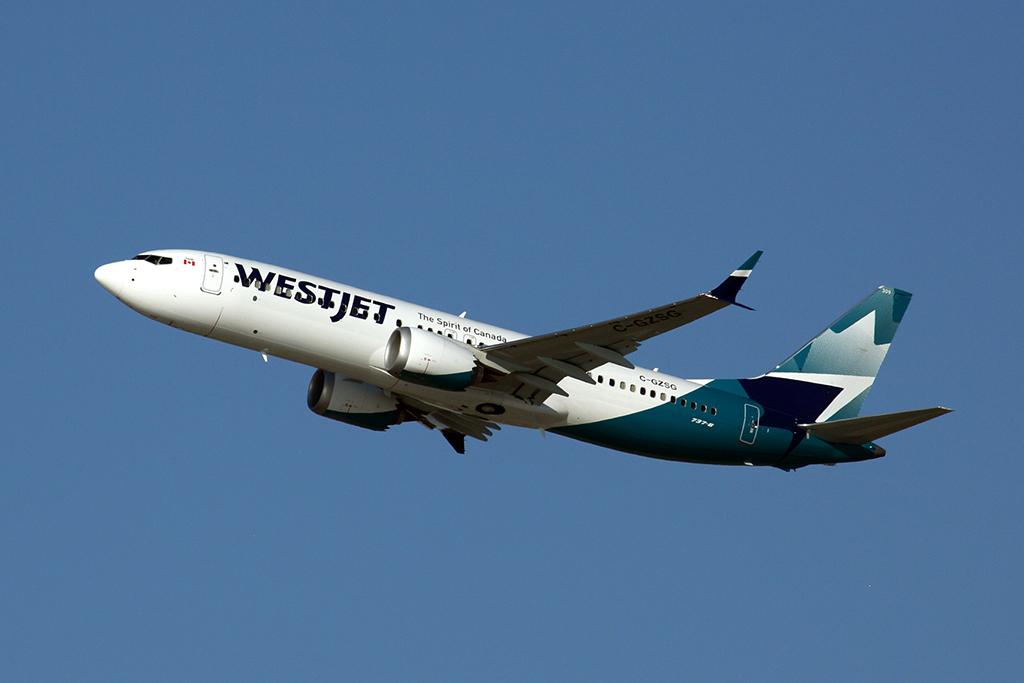 WestJet relaunched 737 MAX 8 services with a flight from Calgary to Vancouver Jan. 21, becoming the first Canadian carrier to operate a MAX after Transport Canada cleared the type to fly again. WestJet received one MAX in February, bringing its fleet to 14, and has 27 on order. 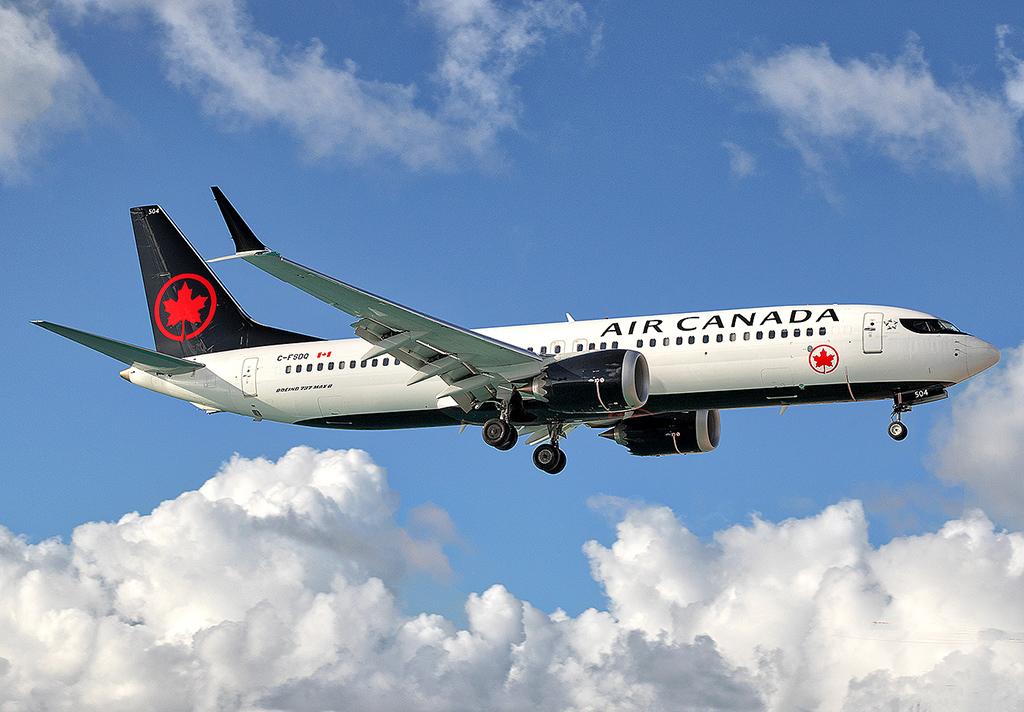 Air Canada resumed 737 MAX 8 operations on Feb. 1. Initially, the airline’s 737-8 aircraft will operate on select flights from Toronto to Edmonton, Halifax, Montreal, Ottawa and Winnipeg. Air Canada’s fleet of 24 737-8s is part of a firm order originally placed for 61 jets in 2014. The airline trimmed that order by 11 aircraft in March 2020, and canceled an additional 10 737-8s in November 2020, reducing its order to 40 planes. The remaining 16 deliveries were also deferred until late 2021-2023 to help the carrier conserve cash. 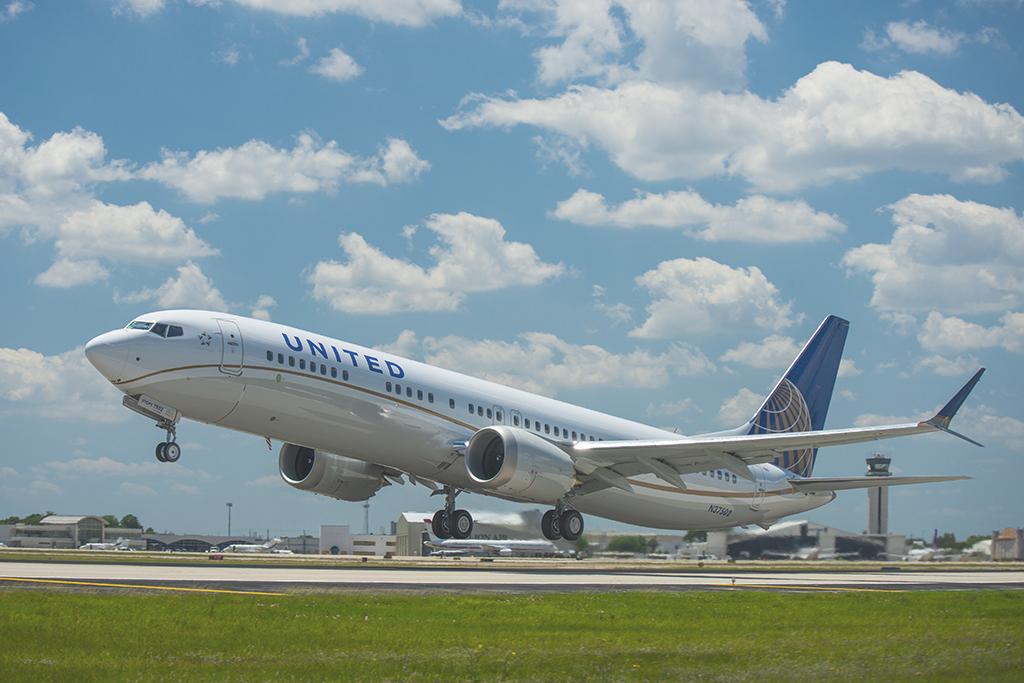 United Airlines resumed 737 MAX 9 operations on Feb. 11 from its hubs in Denver and Houston. United operated 14 737-9s prior to the global grounding and has taken delivery of 16 more since the ungrounding. In February the carrier ordered 25 additional 737-9s from Boeing, bringing its total firm order commitment to 188 MAX 9 and 10 aircraft. 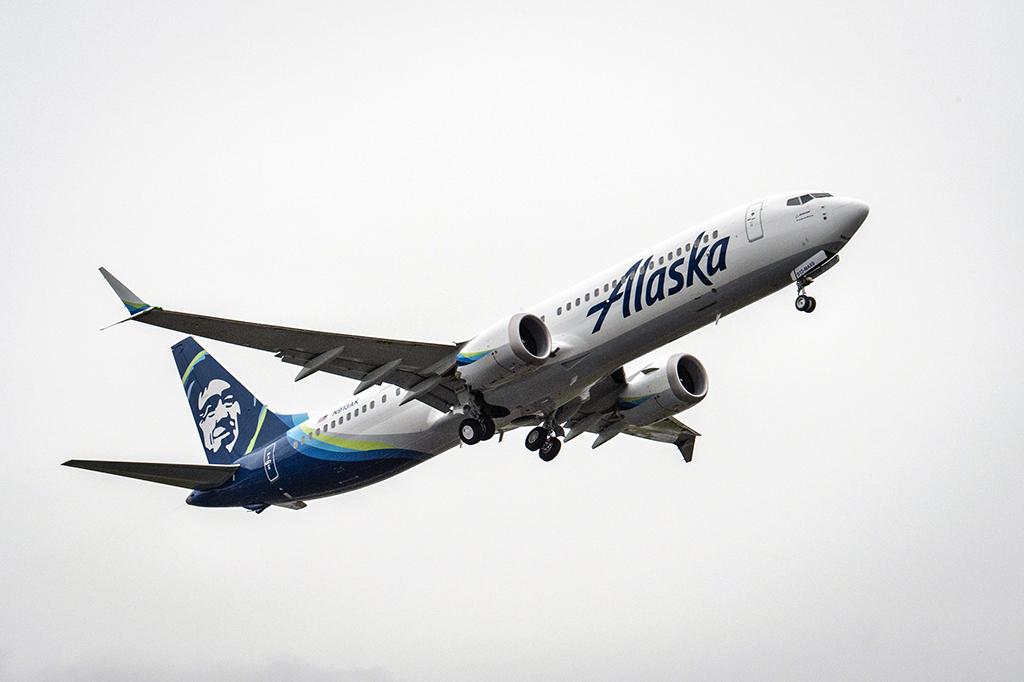 Alaska Airlines took delivery of its first 737 MAX 9 on Jan. 25 and put the aircraft into passenger service March 1, with daily flights from Seattle to San Diego and Los Angeles. The carrier expects deliveries of 68 737-9s, including 13 from Air Lease Corporation, through 2024. Alaska will use the incoming planes to replace its remaining Airbus A319s and A320ceos, which were acquired during its 2016 merger with Virgin America. 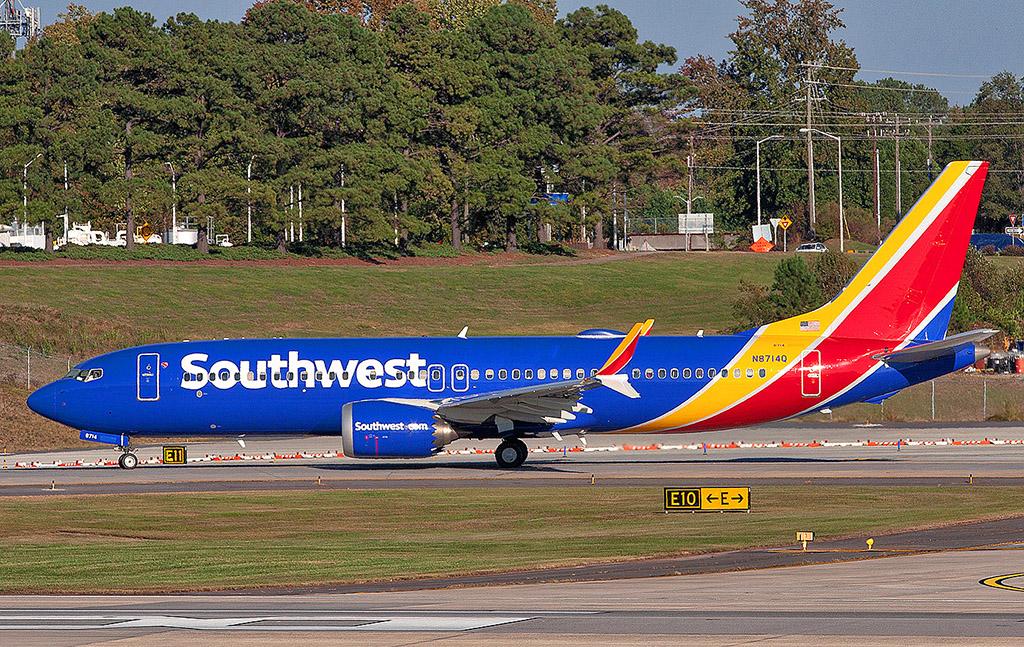 Southwest Airlines, which operated 34 737-8’s when the fleet was grounded, put the aircraft back in service on several routes March 11. Southwest, the launch customer for the MAX, has 244 more on order and expects to have 69 of the type in its fleet by year-end.

In November 2020, the FAA cleared the way for the Boeing 737 MAX to fly again, ending a 20-month grounding of the type in the US following a second fatal crash in March 2019. Brazil ungrounded the aircraft the same month, and regulators in the European Union, the UK and Canada were among those who have since followed suit. Several airlines have now begun flying their MAXs again. More than 450 of the type have been delivered and Boeing has orders for nearly 4,000.