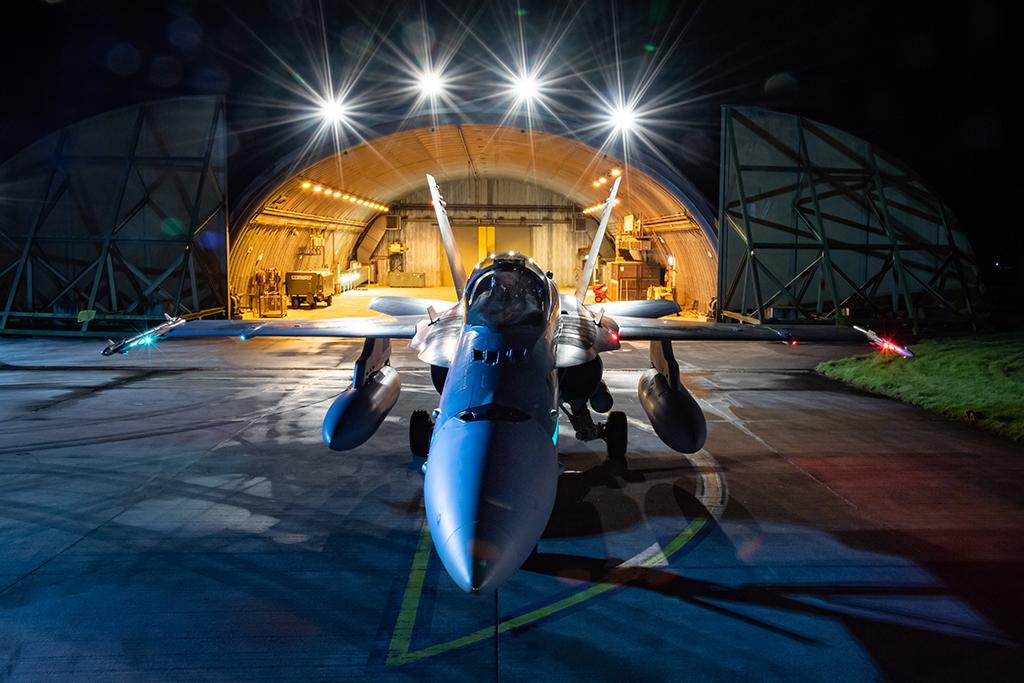 A Swiss Air Force Boeing F/A-18C Hornet is ready for action at RAF Leeming for a night training mission during the annual “Yorknite” night flying exercise in the UK. 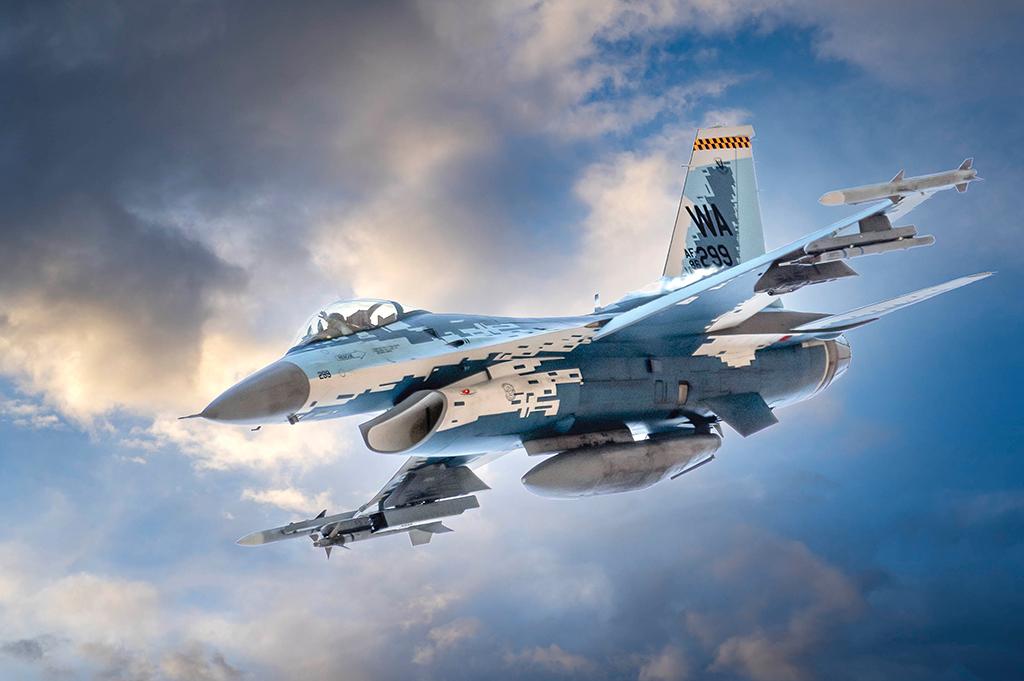 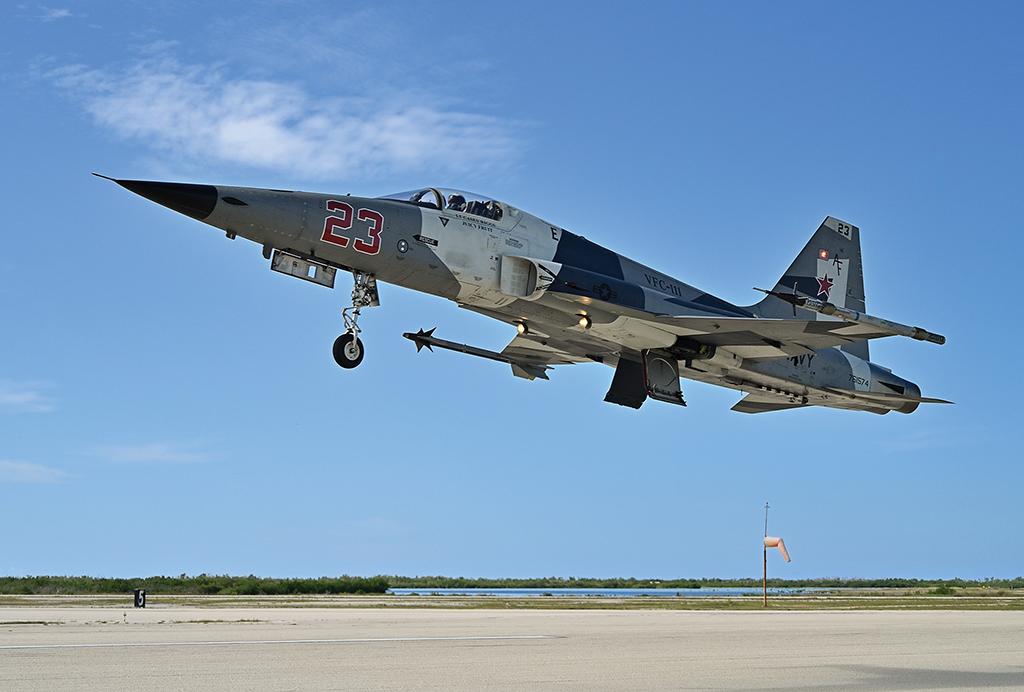 Capt. Mark “Casper” Brazelton takes off in Bandit 23, an F-5N adversary aircraft from the VFC-111 Sqdn. Sun Downers at NAS Key West, Florida, for his final flight as a naval officer. 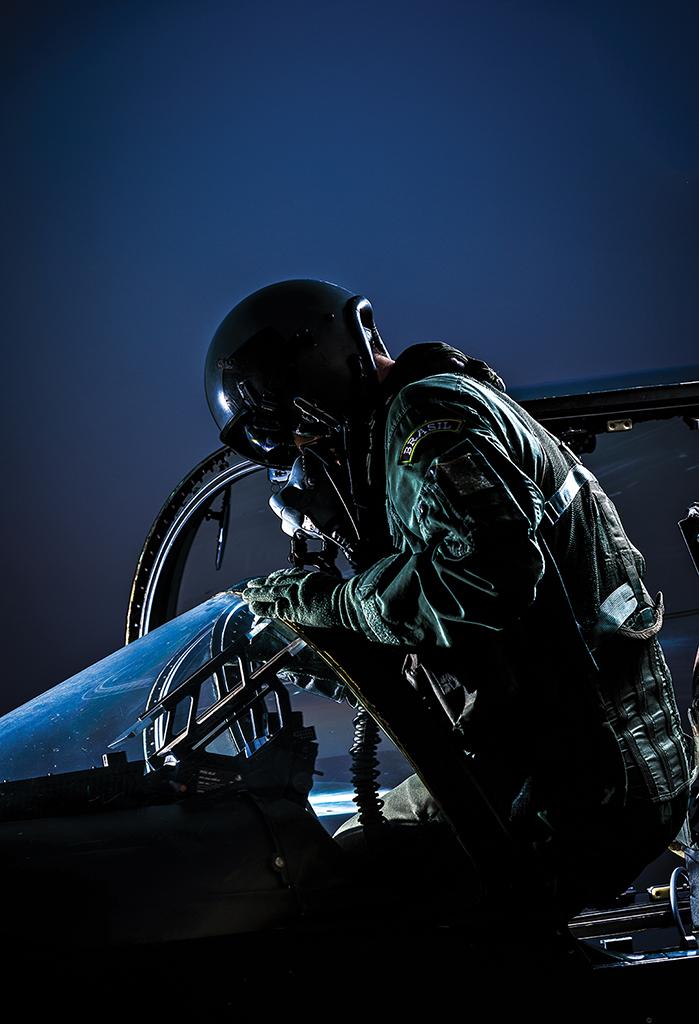 A fighter pilot gets into his Embraer A-29 Super Tucano for another night mission at Campo Grande, Brazil. 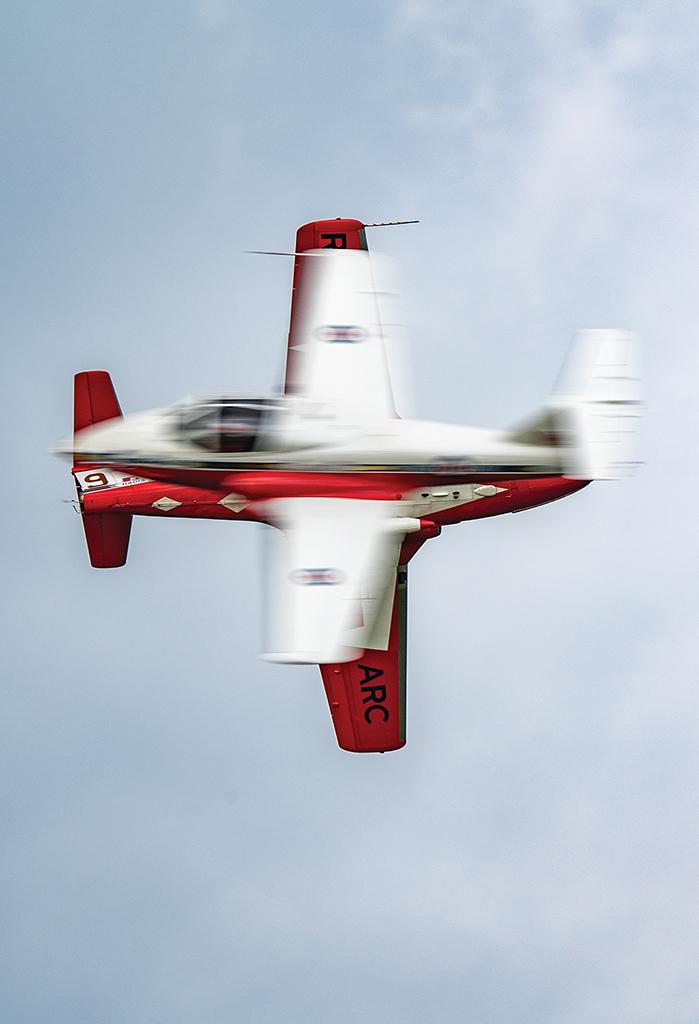 A Canadian Armed Forces CT-114 Snowbird solos across the show center during an air show in Gatineau, Quebec. 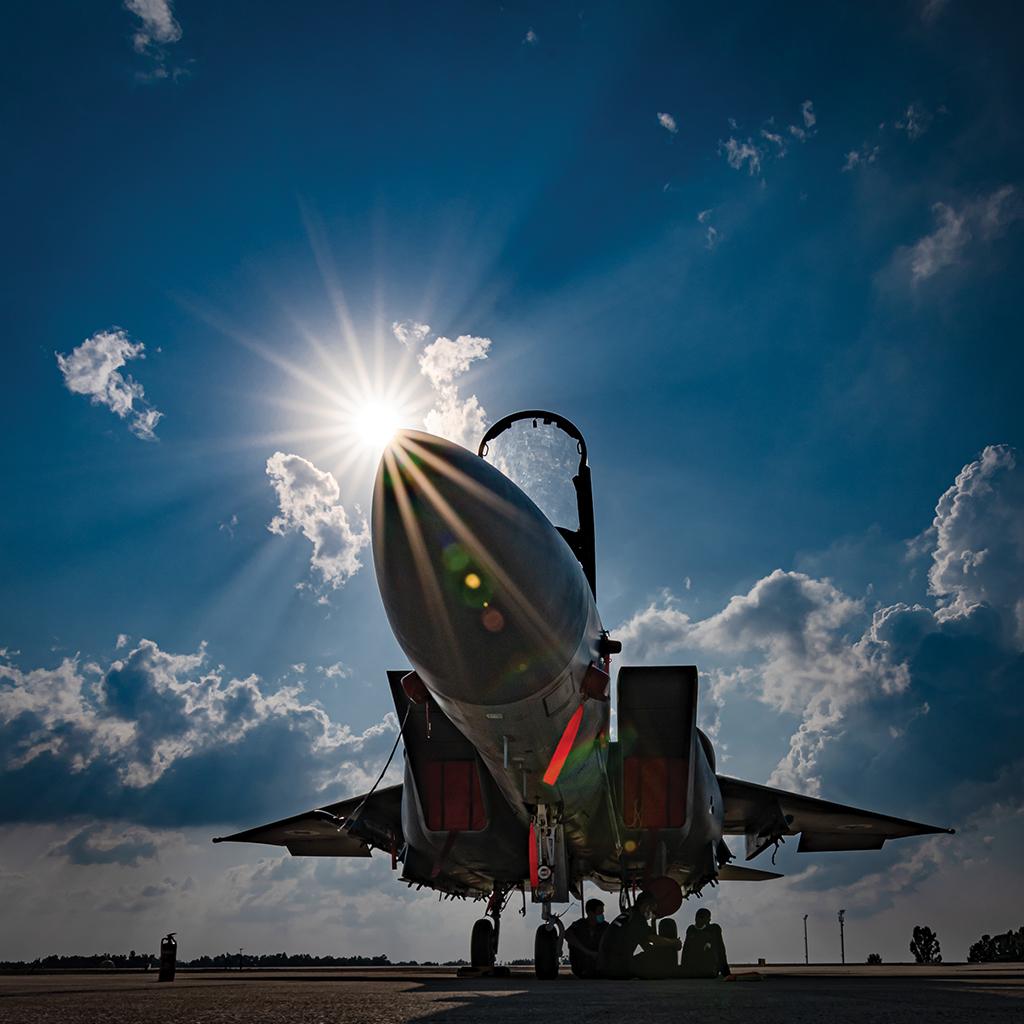 An Israeli Air Force F-15I “Raam” points at the Sun while the technicians (wearing their COVID-19 masks) rest in its shade after finishing their work.

These images submitted for the 2021 Photo Contest capture fighters from international air forces as well as U.S. adversary aircraft that are painted to resemble those of other nations and flown by pilots who emulate the tactics of potential opponents. Adversary training is important to honing skills before pilots from the U.S. and its allies put them to use in combat.