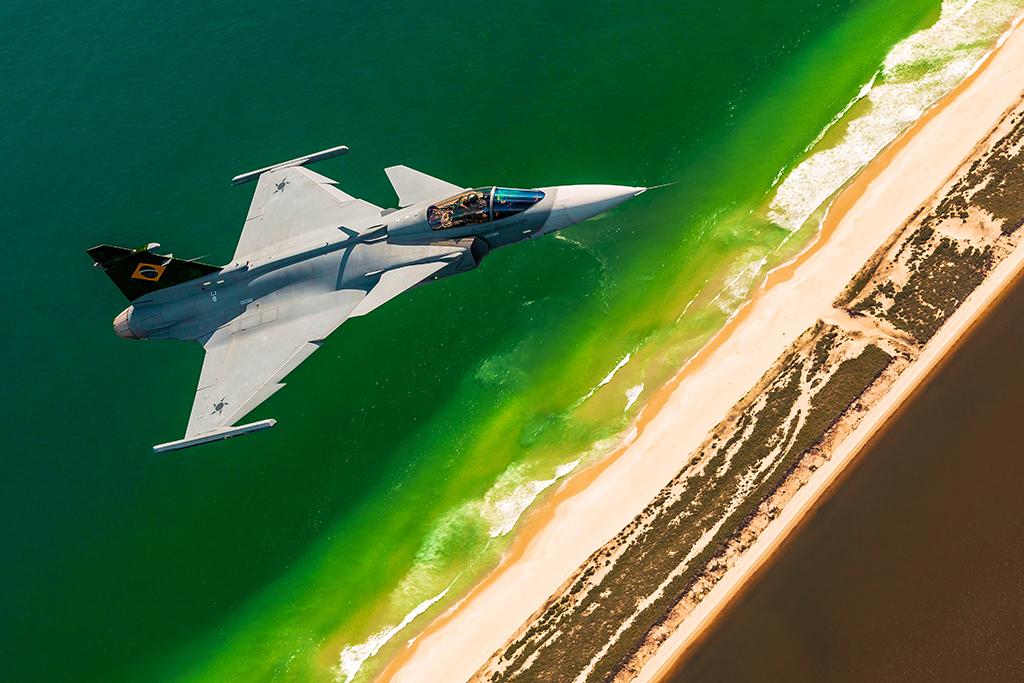 Still in the testing phase, the Brazilian Air Force’s new Saab F-39 Gripen E makes its first flight over the coast of Rio de Janeiro. In this photo, it is crossing the Restinga da Marambaia. It is possible to see and admire the turquoise and churning waters of the Atlantic Ocean on the left and the dark, static waters of Sepetiba Bay near Rio de Janeiro. 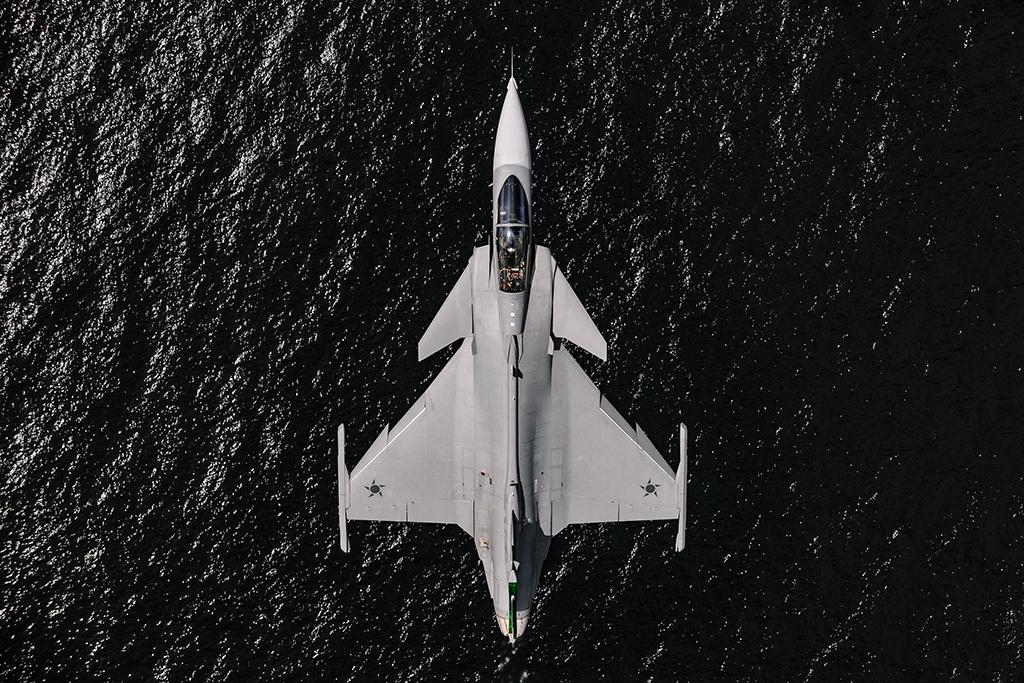 During its testing phase, the Brazilian Air Force’s new Saab F-39 Gripen E makes its first flight over the coast of Rio de Janeiro. Taking the photo from directly above provided a perfect top-down view, showing the delta-shaped canard over a black sea. 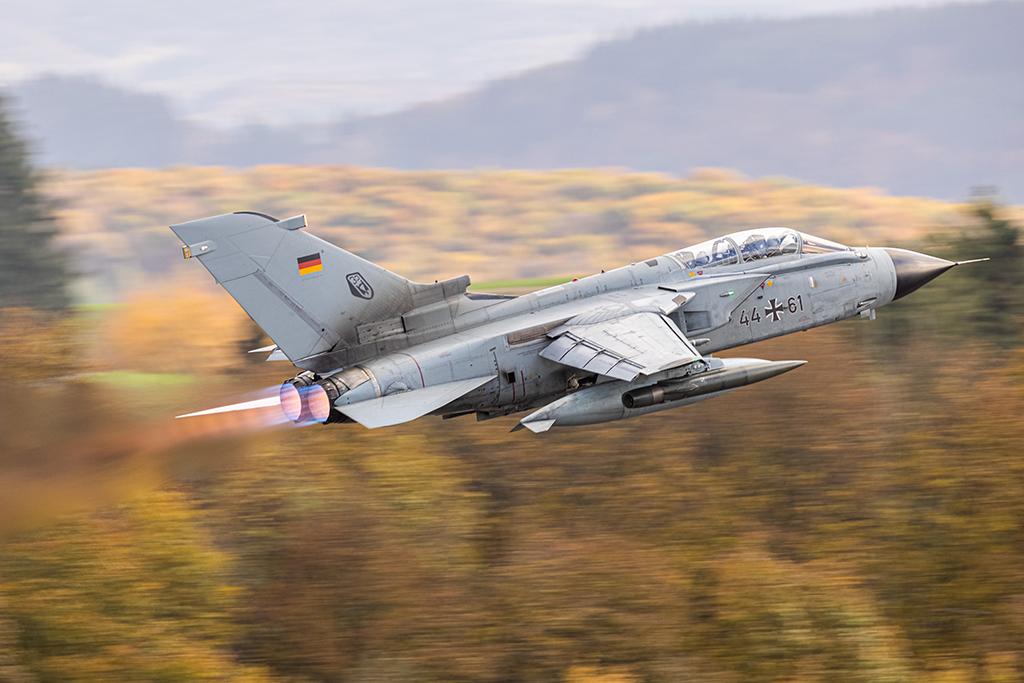 A Luftwaffe Tornado takes off with its afterburners engaged from its home airfield at Buechel Air Base during the autumn. 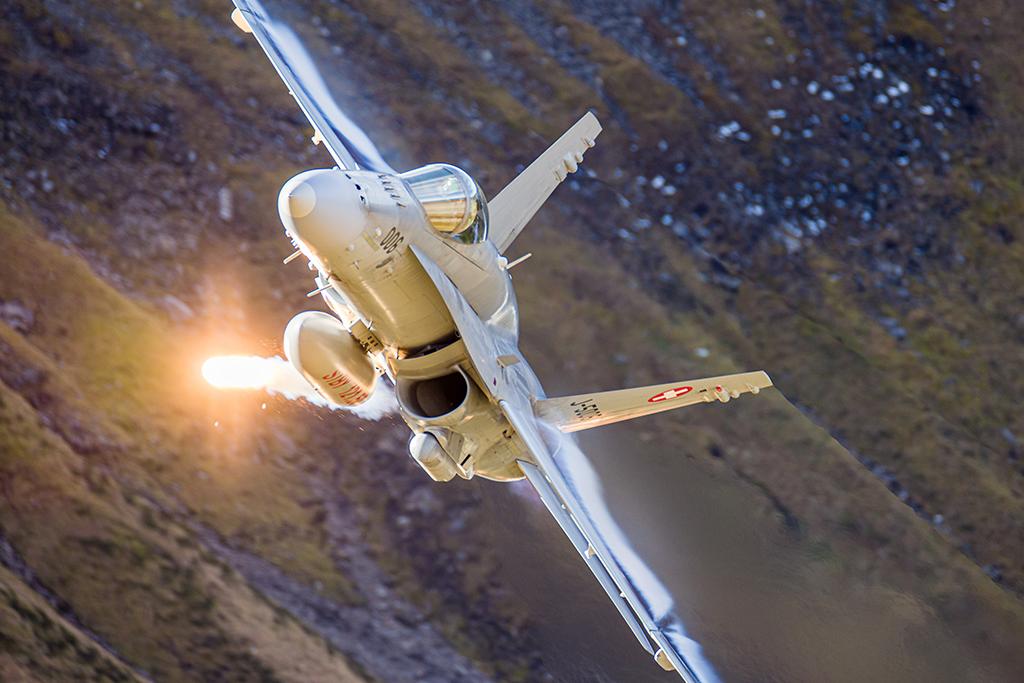 A Swiss F/A-18C Hornet approaches the Axalp shooting ranges and releases some flares as a show of force. 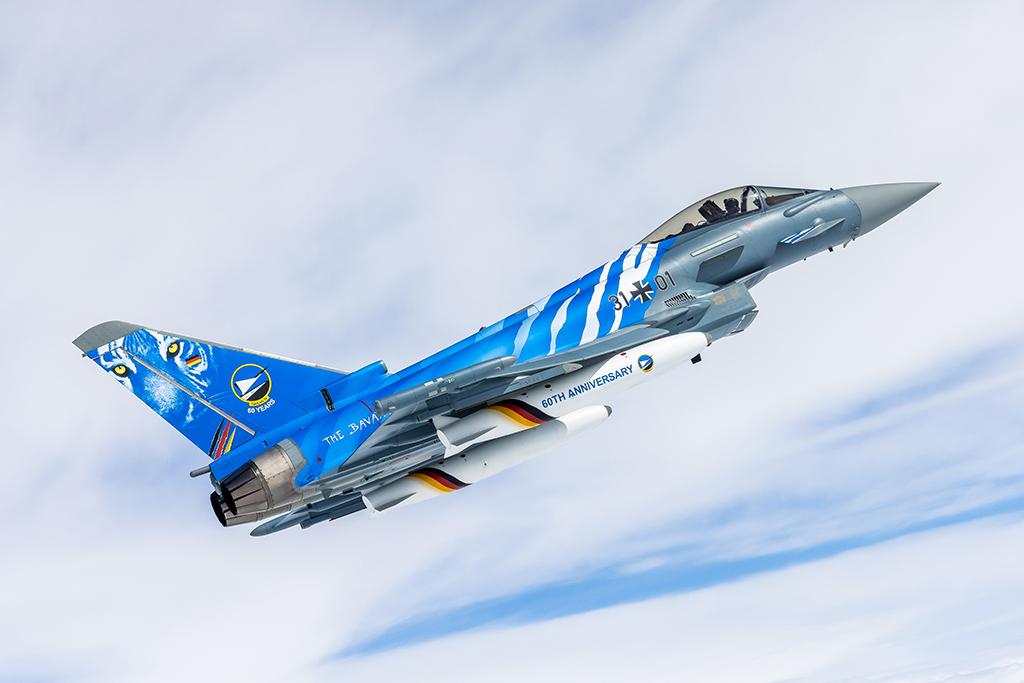 This special scheme of the Luftwaffe’s Eurofighter from squadron 74 celebrating the wing’s 60th anniversary was captured with a typical Bavarian white and blue sky on a dedicated photo mission. 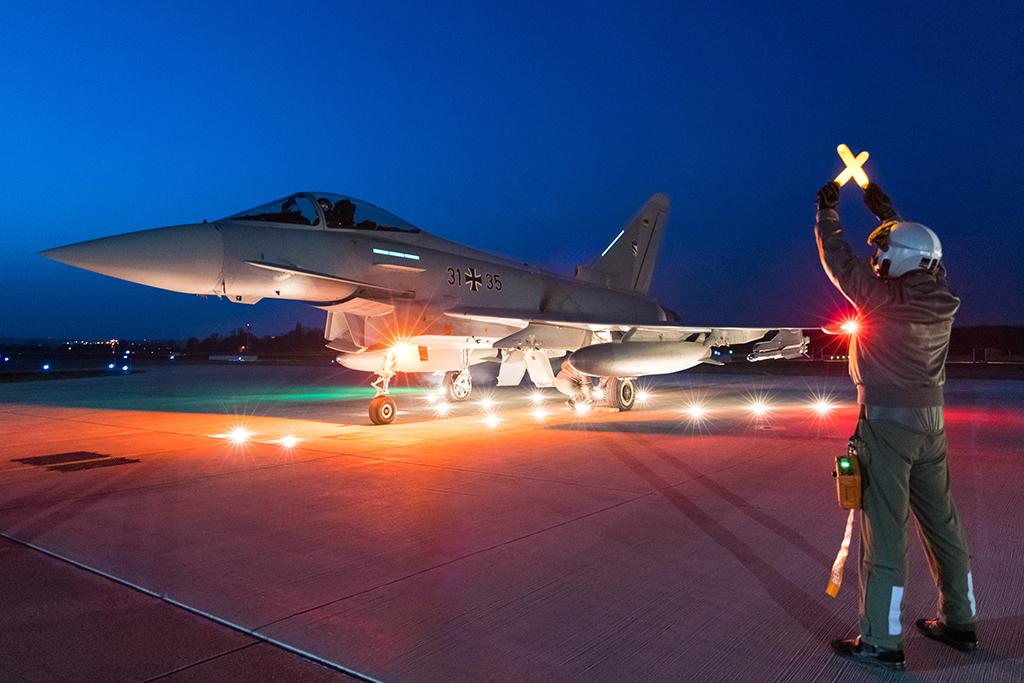 A Luftwaffe Eurofighter receives its last checks at Neuburg Air Base before a night mission. 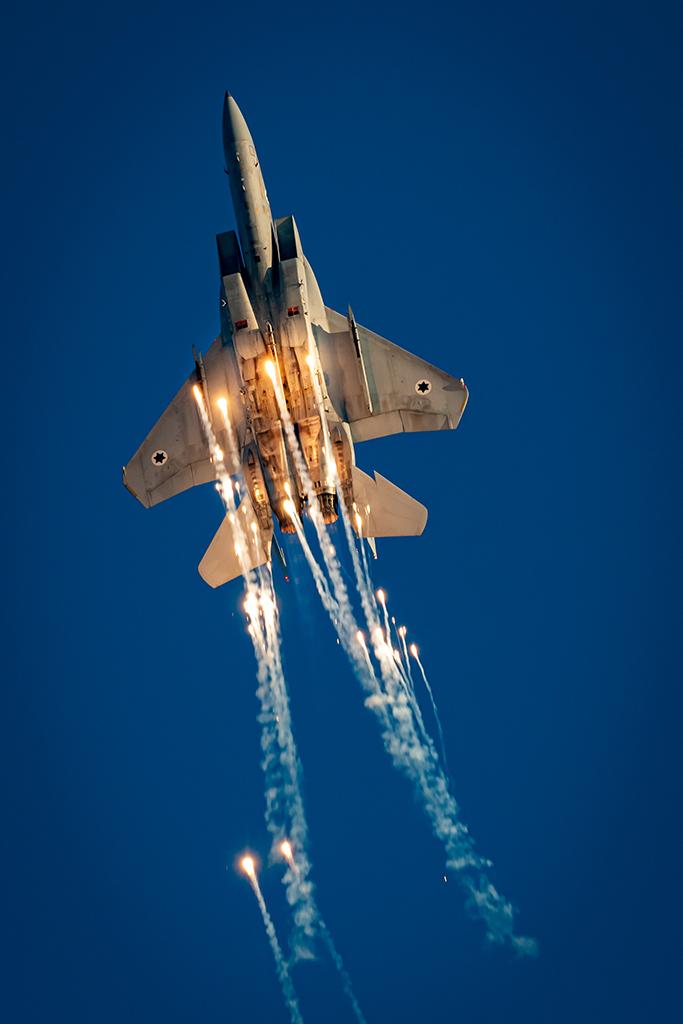 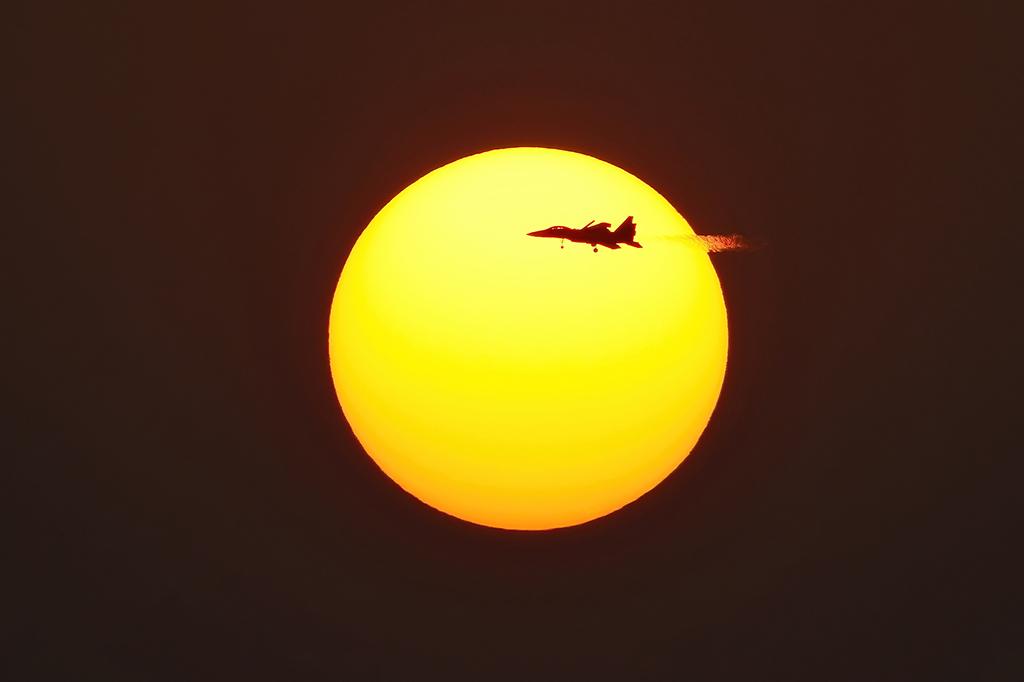 Being able to get this photo of an Israeli Boeing F-15 “Baz” landing at sunset in central Israel was a rare opportunity. 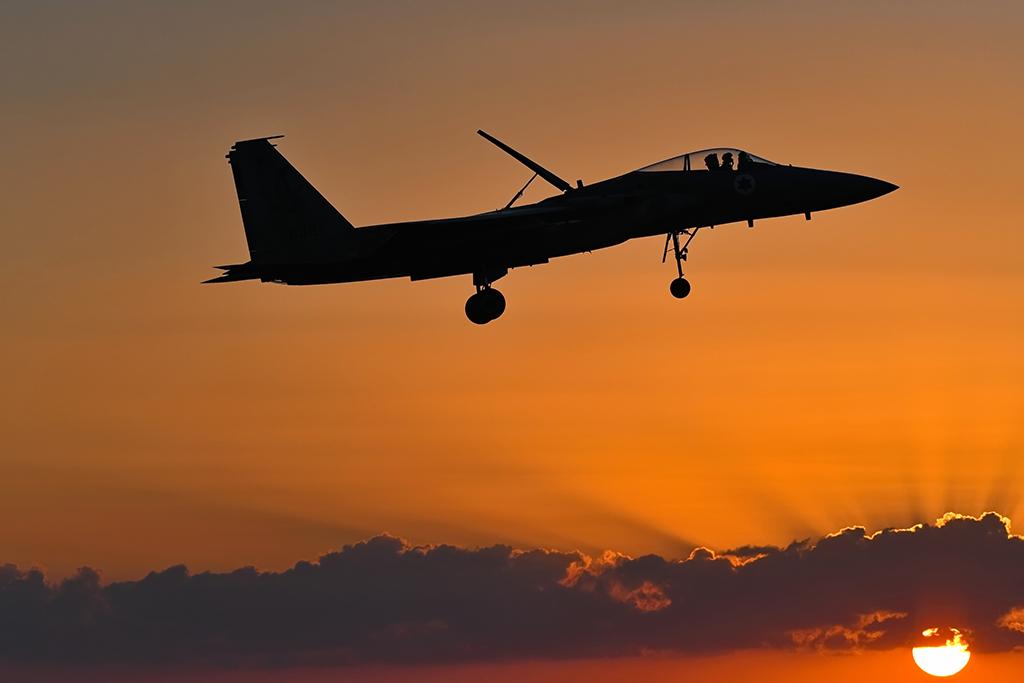 An Israeli Air Force F-15 “Baz” flares seconds before touchdown at its base in northern Israel. 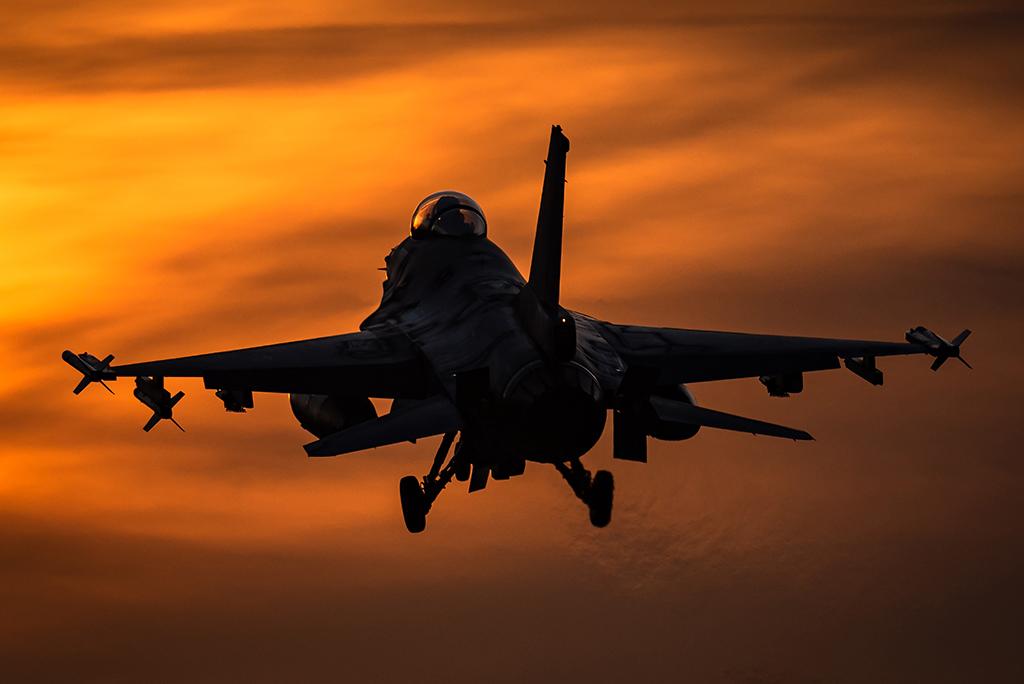 A Belgian Air Force F-16 Fighting Falcon is ready to land at the Kleine Brogel Air Base during a beautiful sunset. 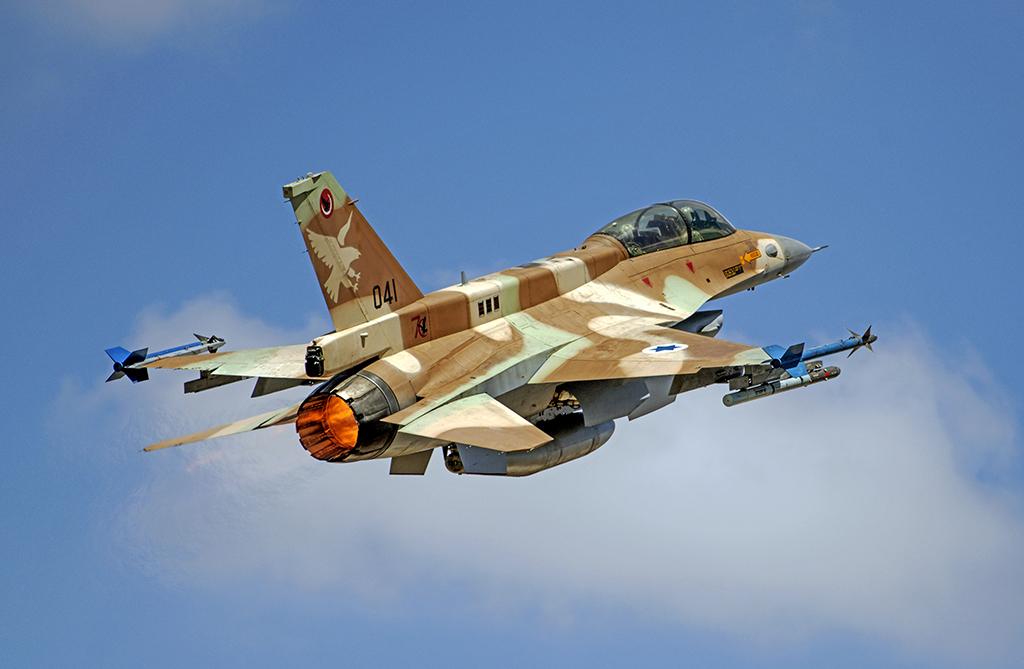 Last summer, the Israeli Air Force’s 109 Sqdn. or “Valley Squadron,” celebrated its 70th anniversary. They painted the number 70 on the tail of this Lockheed Martin F-16D to mark the occasion. 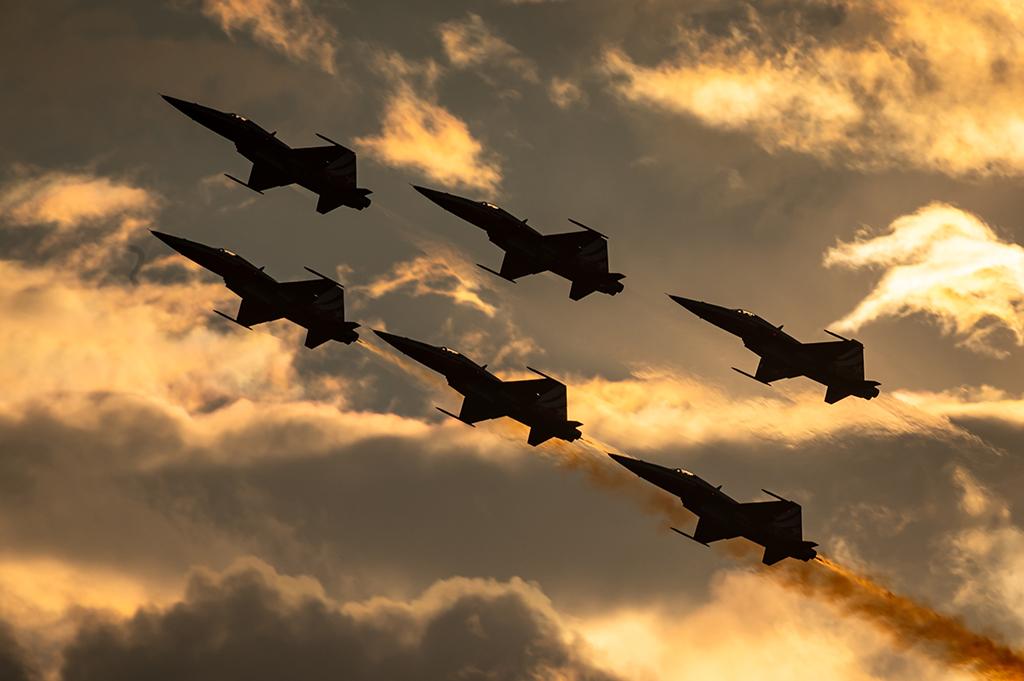 Northrop F-5 fighters from the Patrouille Suisse military aerobatic team fly in formation during a beautiful sunset show in Belgium. 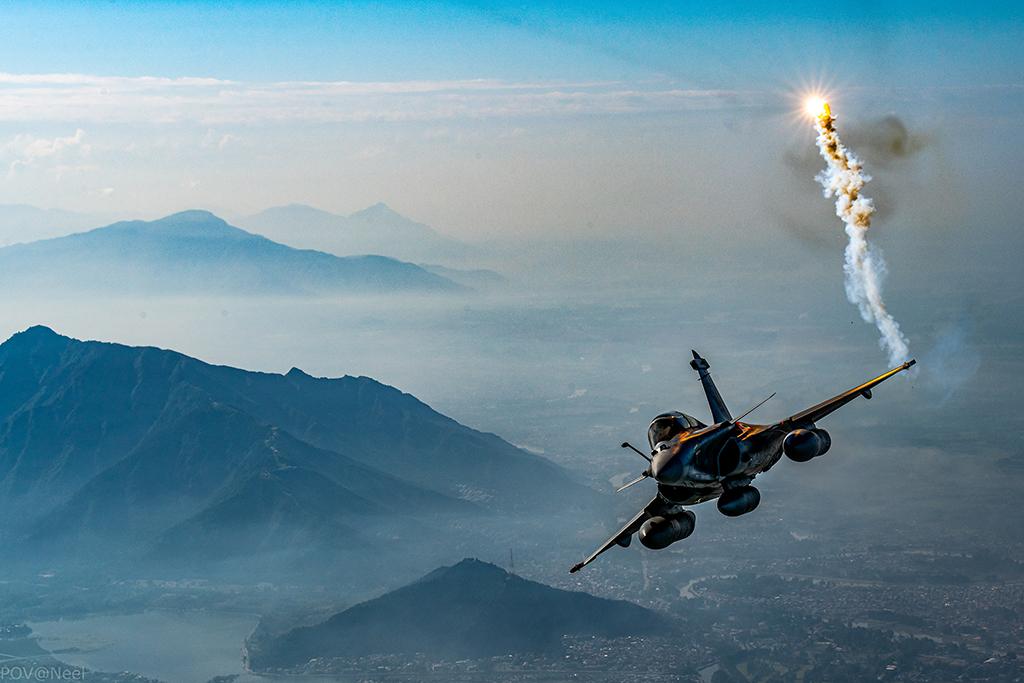 A Dassault Rafale flies over the Srinagar Valley in India’s Kashmir Valley. 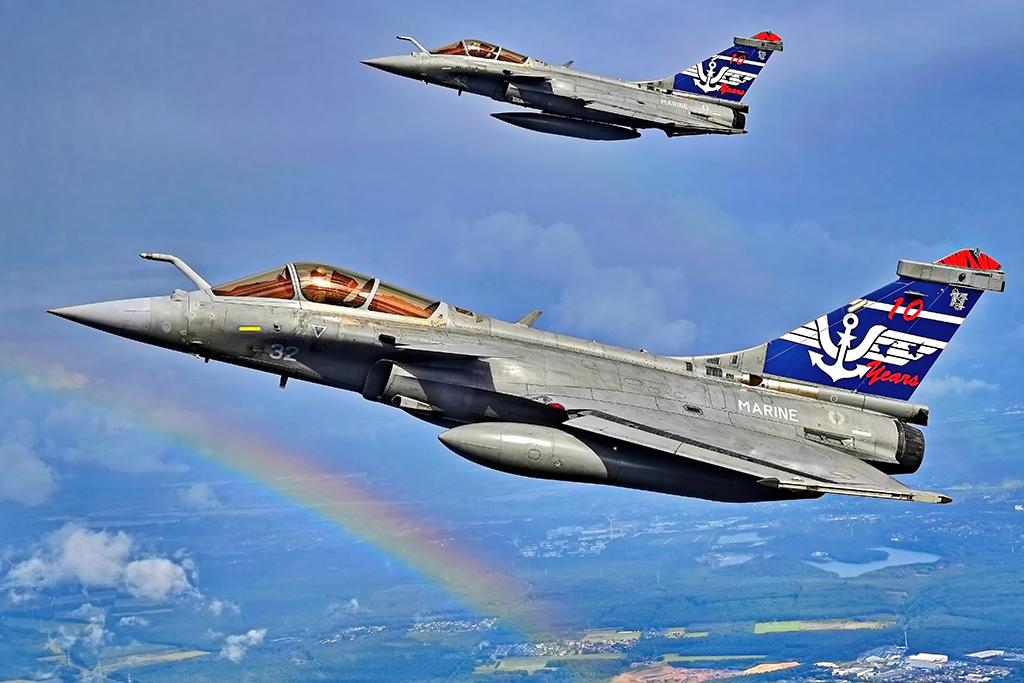 Shooting air-to-air photos from a Short SC.7 Skyvan, I captured this magical moment of two French Rafale fighters above Belgian territory with a rainbow below them. 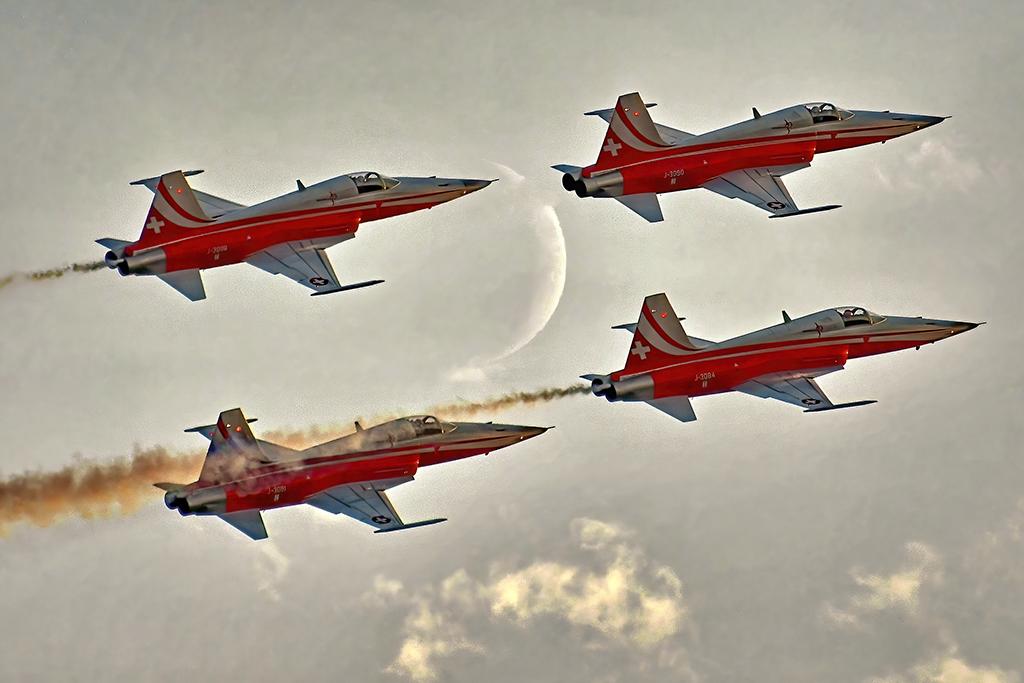 The Swiss Air Force’s Patrouille Suisse aerobatic team flies their F-5E Tiger IIs during a sunset air show, Sanicle, in Belgium with the Moon rising behind them. 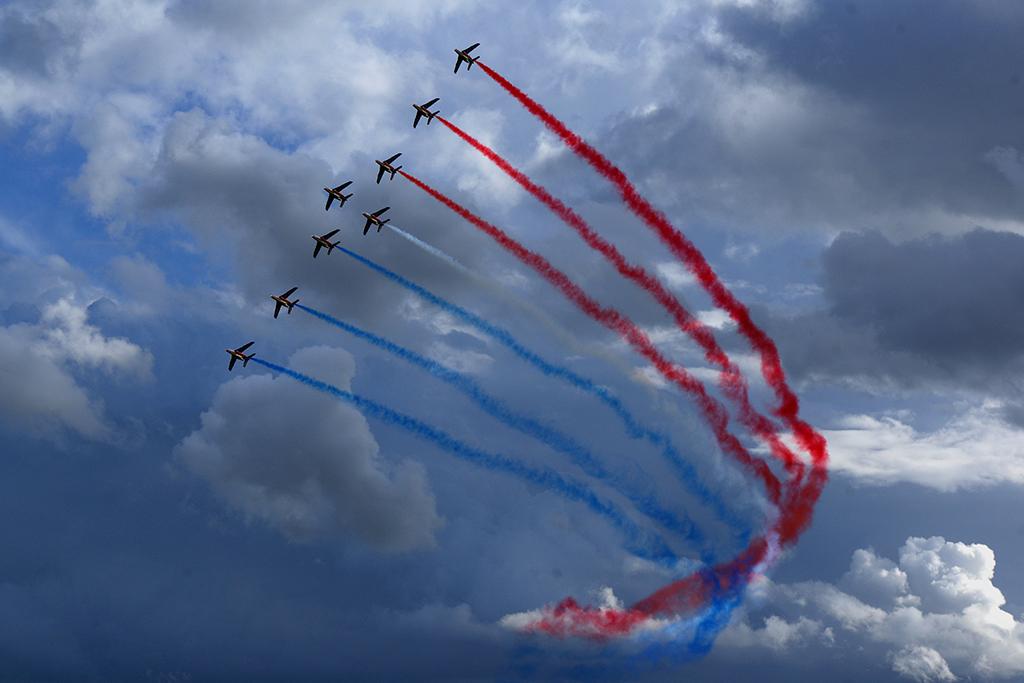 After a two-year hiatus due to the pandemic, it was a joy to see national display teams like the Patrouille de France in their Dassault/Dornier Alpha Jets able to perform at the Air Legend air show, held at the Melun-Villaroche Aerodrome in France.

Fighters from several nations showed off their capabilities at air shows or during training missions that keep pilots ready for combat.