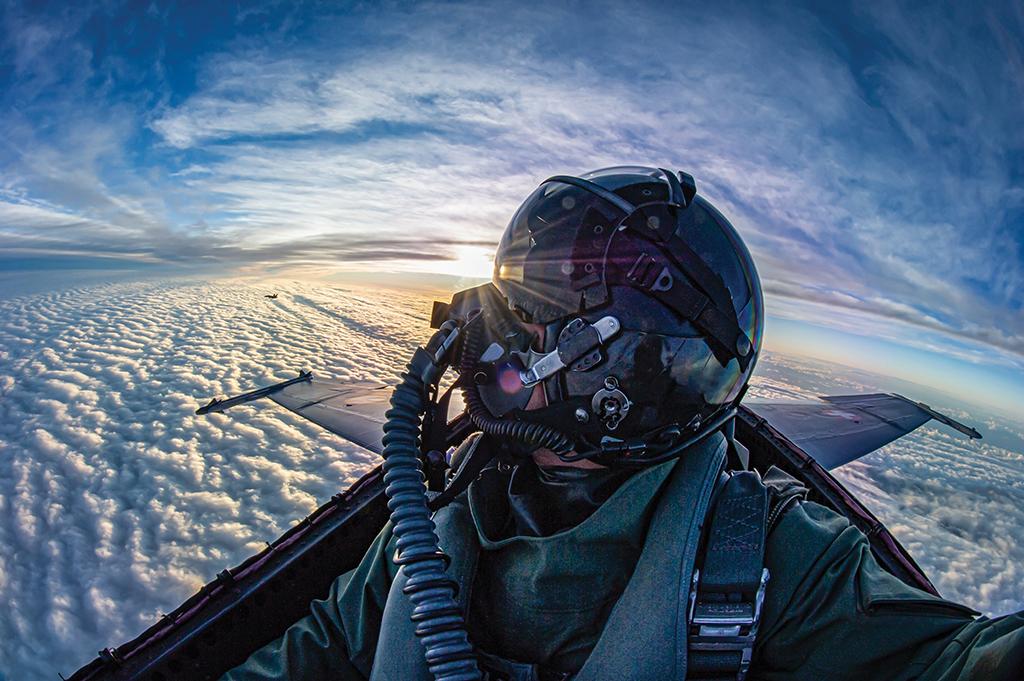 This self-portrait from Dec. 20, 2020, captures the excitement of an air combat training mission in a Swiss Air Force F/A-18 Hornet high above the North Sea. The late afternoon sunlight casts a golden hue over the horizon. 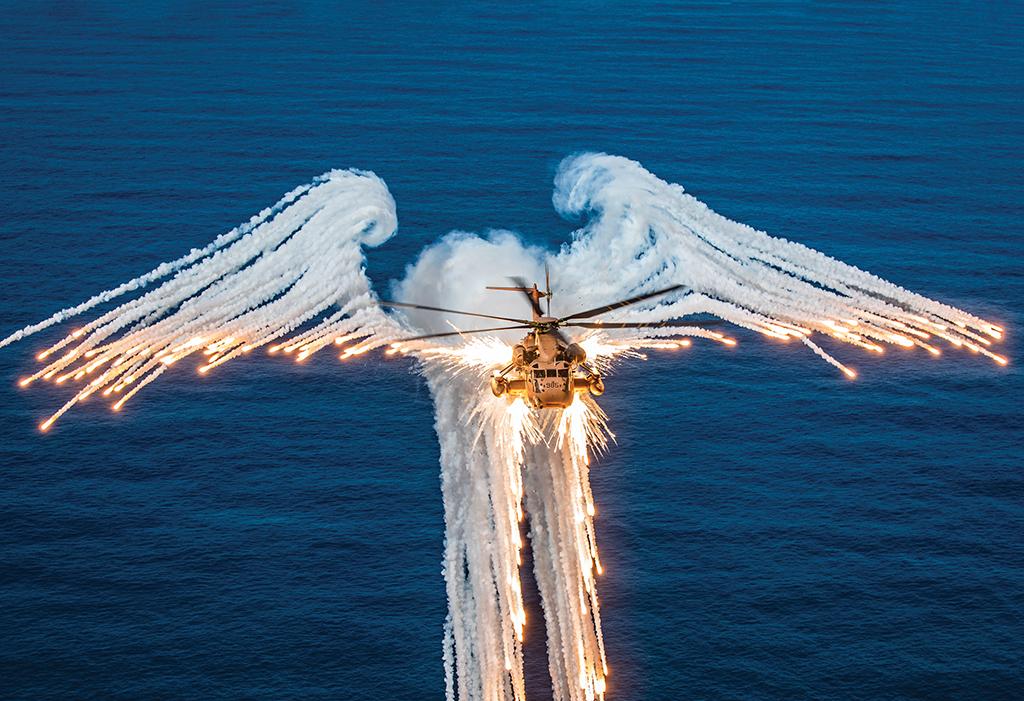 A Sikorsky CH-53 Yas’ur helicopter from the Night Riders Sqdn. ejects flares over the Mediterranean. 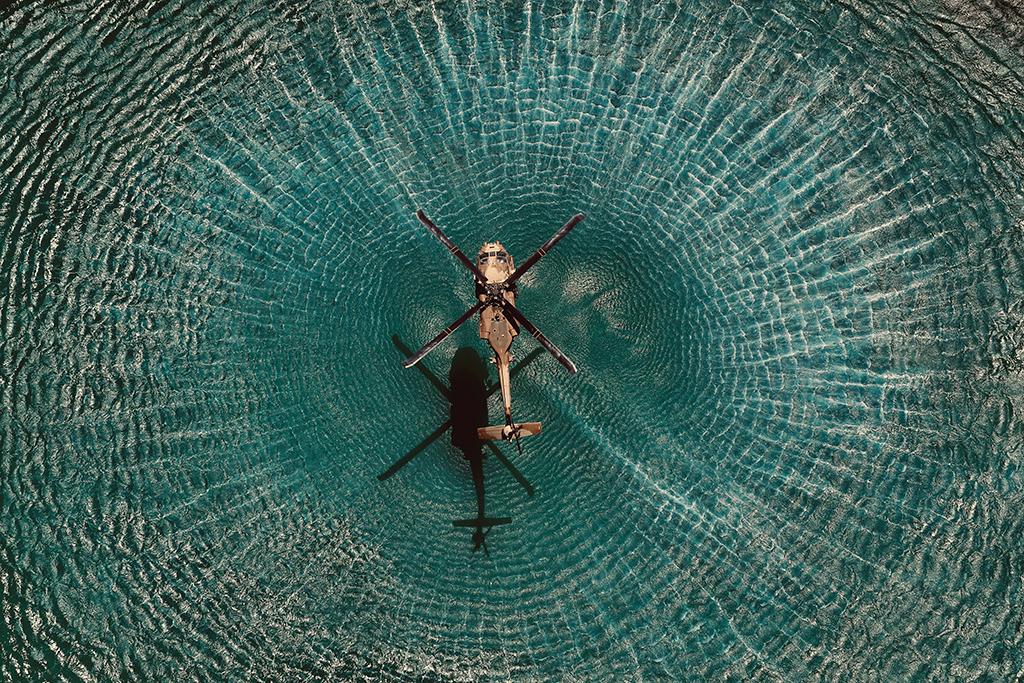 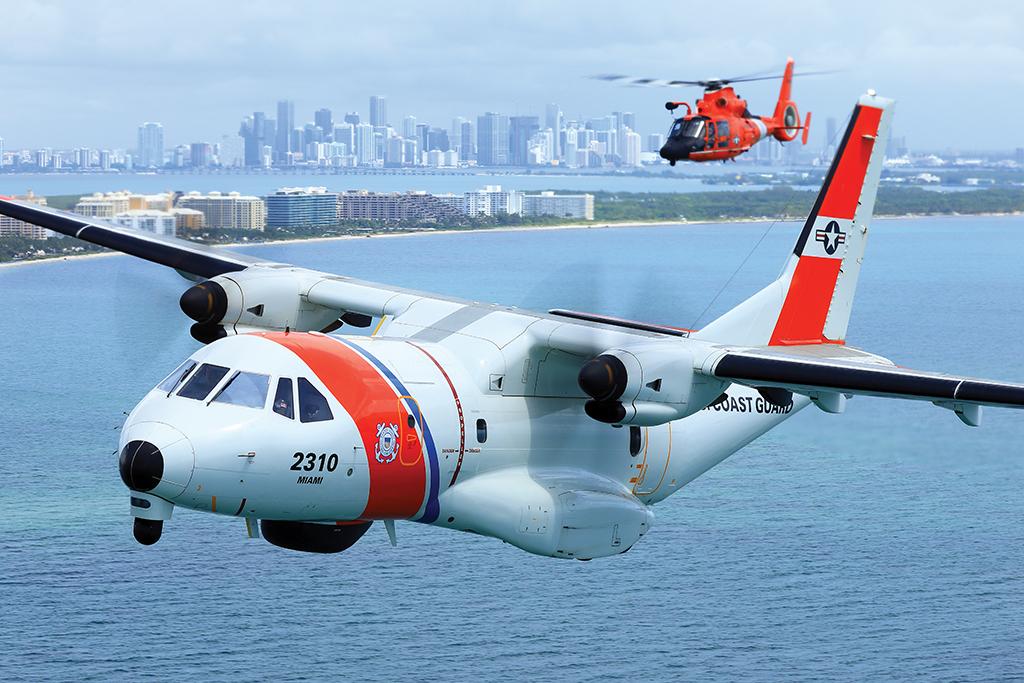 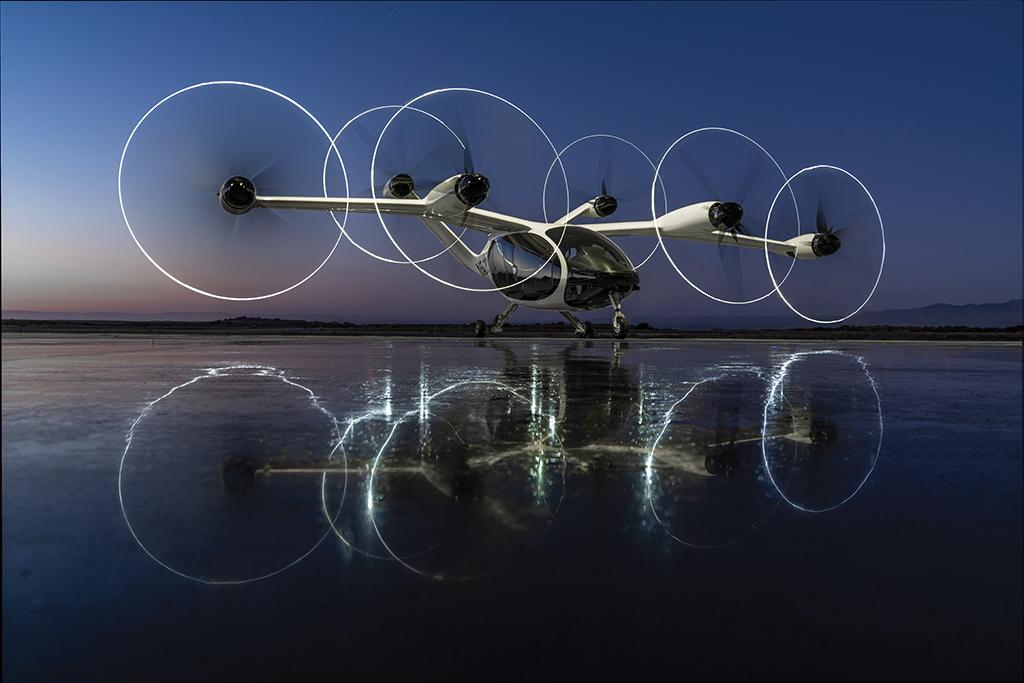 Joby Aviation’s second electric vertical-lift test prototype is pictured in cruise mode, with its propellers facing forward, at the company’s new air taxi manufacturing center in Marina, California. Ordinarily, its props would face skyward while on the ground. But to show off this dramatic configuration, some creative license was used. Small LED lights also were attached to multiple blade tips, and the propellers were spun at low speed over multiple long-exposure captures as this single final image was created. 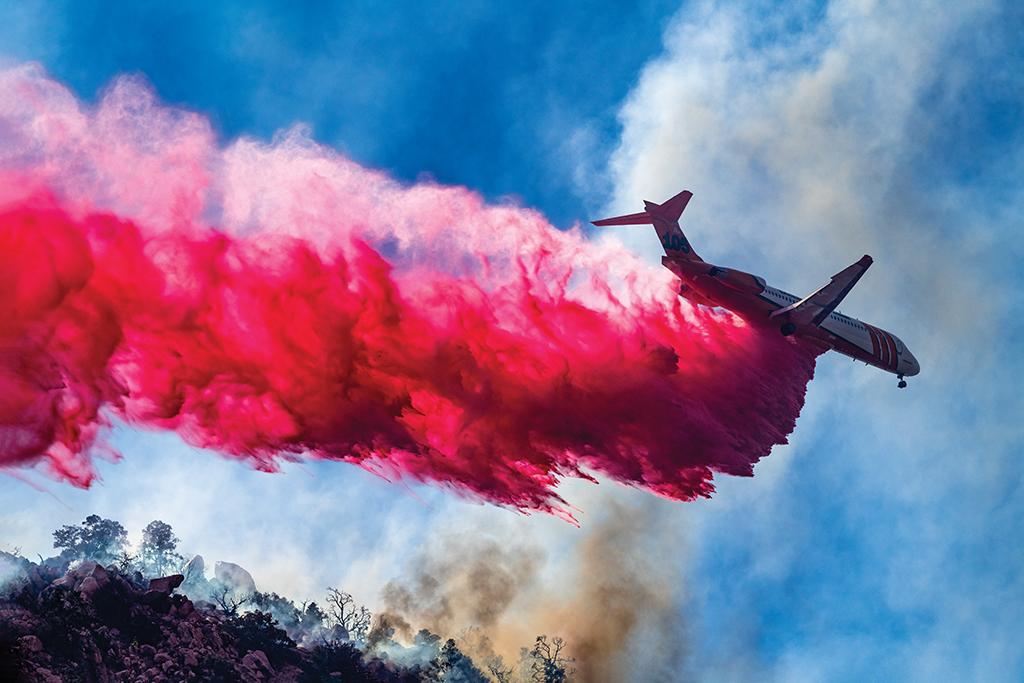 Erickson Aero Tanker’s MD-87 makes a retardant drop on the Flats Fire in the Santa Rosa Mountains off Highway 74 near the town of Pinyon Crest, California. 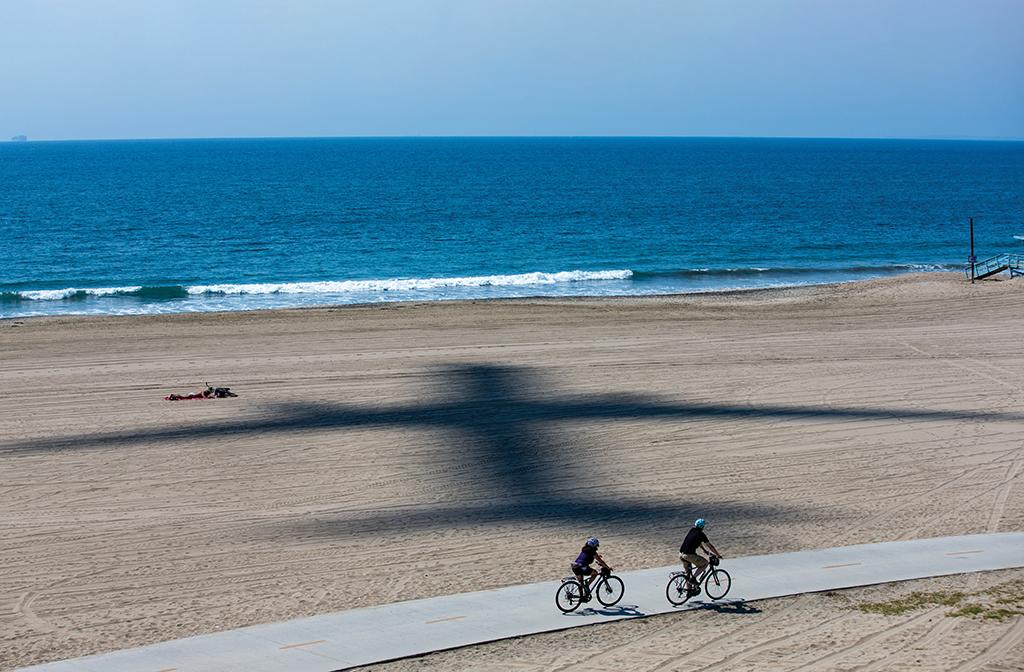 Nearly two years into the COVID-19 pandemic, there are signs of hope, but global aviation still remains a shadow of its former self as a Delta Air Lines Boeing 757-300 casts its dusky silhouette onto a beach near Los Angeles in the fall of 2021. 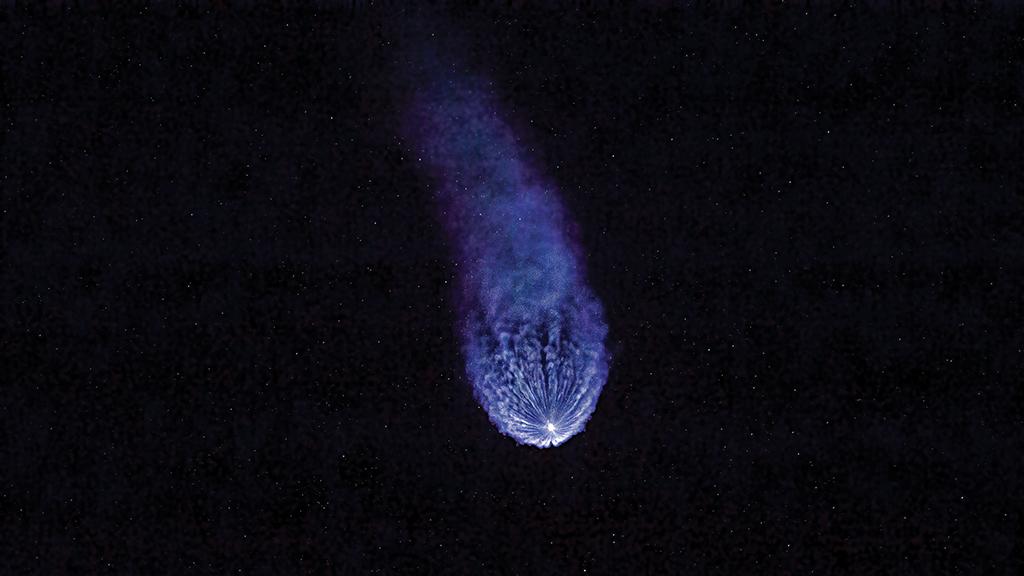 In the middle of the night under a clear, star-filled sky, a SpaceX Falcon 9 launches astronauts to the International Space Station. A few minutes into the flight on Nov. 15, 2020, the second-stage vacuum engine ignites and lights up the gases from the rocket exhaust. 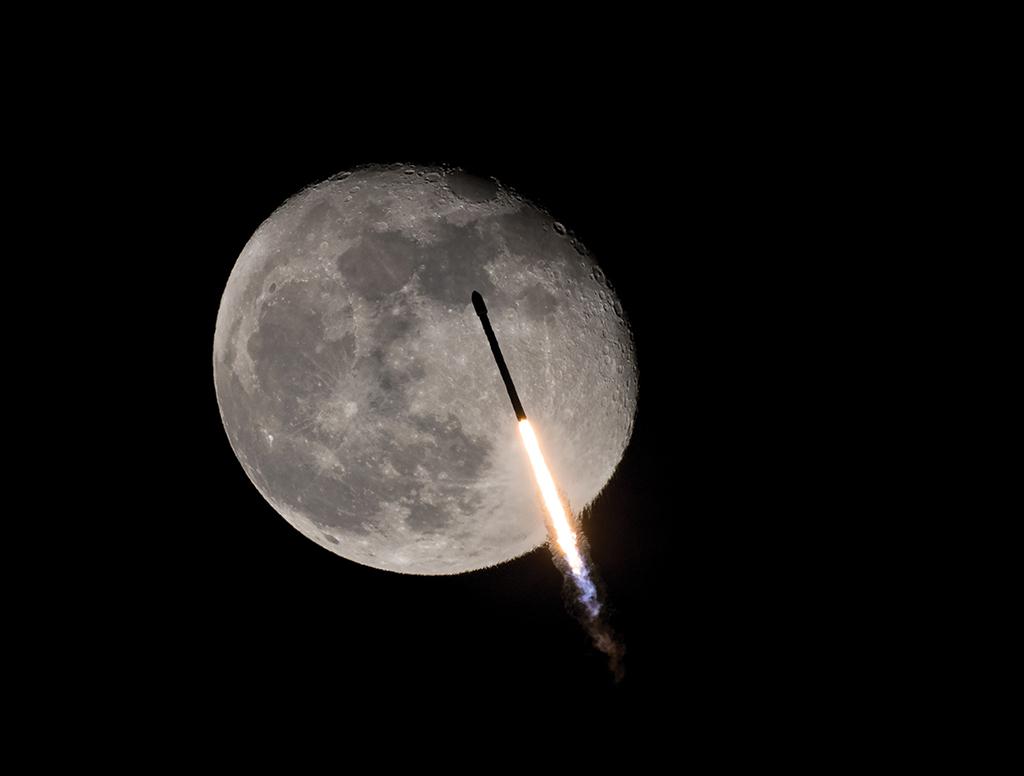 A SpaceX Falcon 9 rocket passes in front of the Moon as seen from Titusville, Florida. This image was captured on April 28, 2021, the same day Apollo 11 astronaut Michael Collins died. 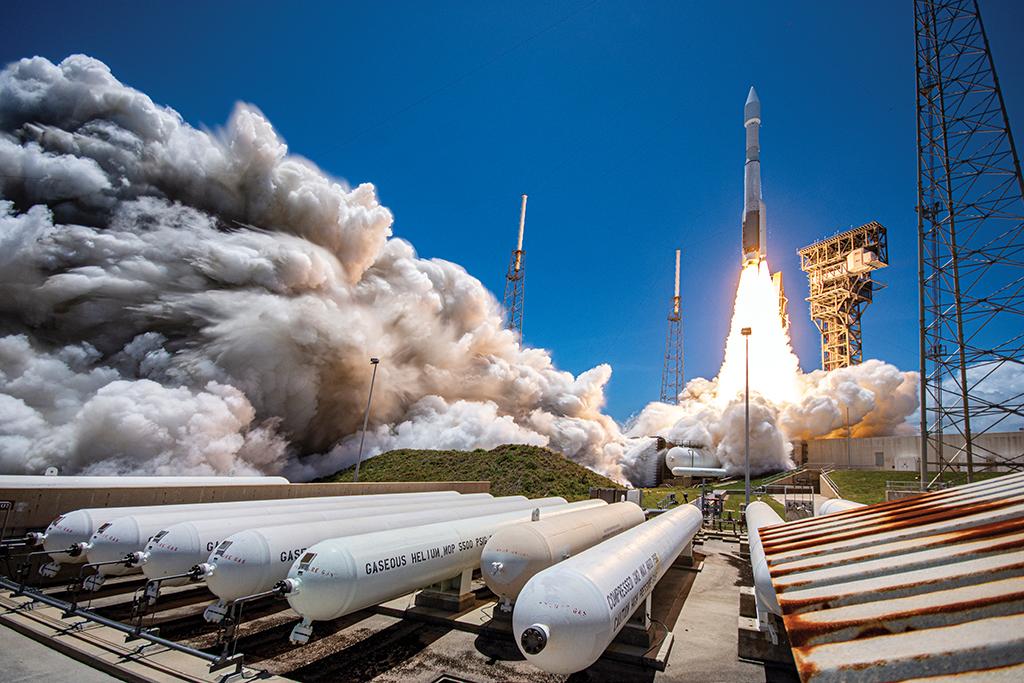 A United Launch Alliance Atlas V carrying the Space-Based Infrared Surveillance GEO-5 satellite roars off the launchpad on May 18. The geosynchronous-orbiting spacecraft is designed to detect ballistic missile launches. 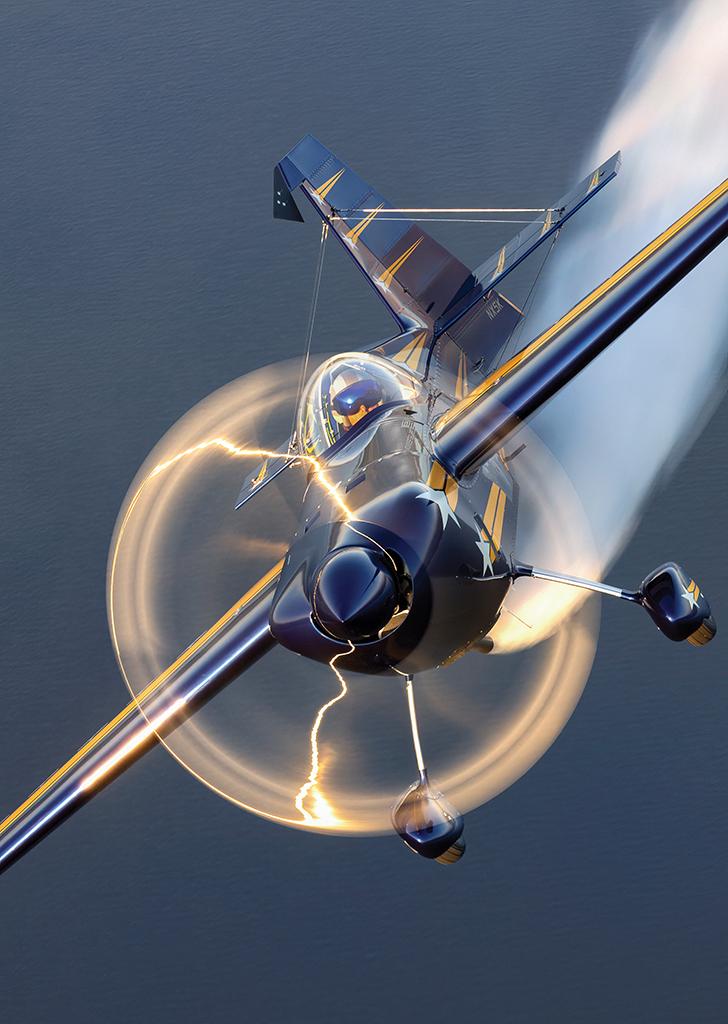 Mike Hoy turns on the smoke on his Monosport 360 near Oshkosh. 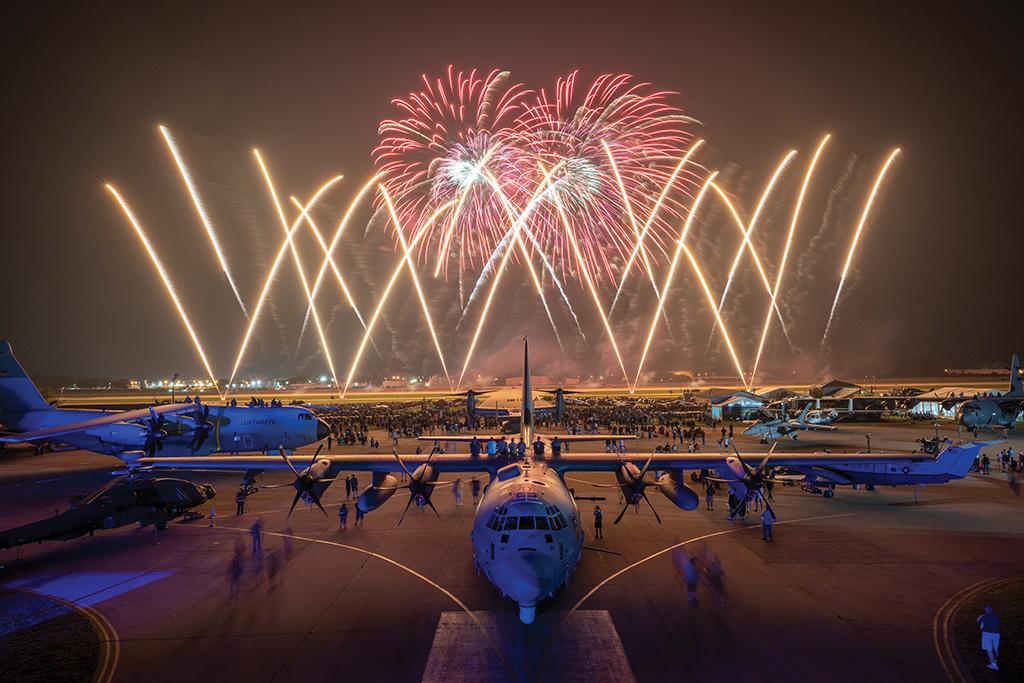 Spectators sit on and around a Lockheed AC-130J Gunship in Boeing Plaza during the Saturday Night Spectacular Fireworks display at EAA AirVenture 2021 in Oshkosh. 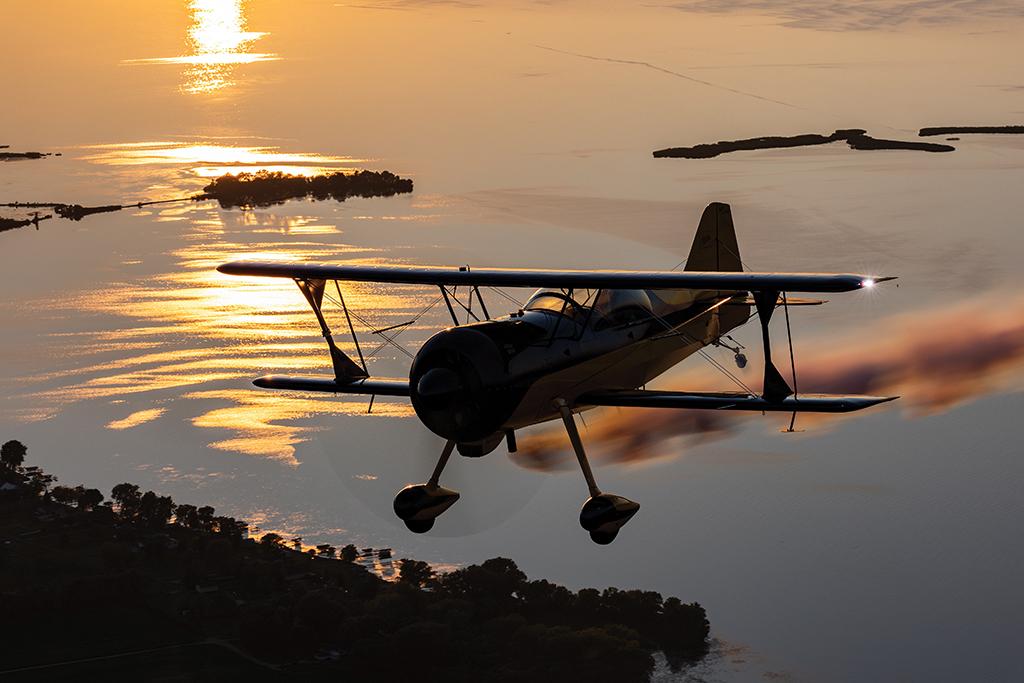 A Pitts Model 12 turns on the smoke at sunset near Oshkosh.

Like virtually everyone, the world’s aviation photographers leapt at the chance to emerge from pandemic isolation. They traveled to air shows to experience the exhilaration of flying displays, took advantage of the opportunity to capture photos of airliners and exploited the growing number of commercial space launches, including those with crews, to snap the great photos that appear in this issue. Keep checking AviationWeek.com/photo-contest for galleries of other entries that could not fit on these pages.