Get more analysis and insight from Aviation Week Network’s award-winning editorial and data teams on the impacts to the global aviation, aerospace and defense industries.

Russia’s Feb. 24 invasion of Ukraine changed the world in ways almost no one—including Russian President Vladimir Putin, a former spy with czarist tendencies—would have predicted. The first invasion on European soil since World War II has jolted the European Union out of indecision and division. Though perhaps fueled by raw emotion, the world’s democracies responded with concrete consequences—an unprecedented set of economic sanctions that have cut Russia off from the global economy and banking system.

Russia’s exile will have an effect on the global economy and with it the aerospace industry. But any disruptions pale in comparison to the damage the world would face if Russia’s invasion of its neighbor escalated into a wider—or even nuclear—conflict.

A discussion about the opening days of Russia’s war on its neighbor Ukraine and how that renewed Europe’s focus on defending the continent. 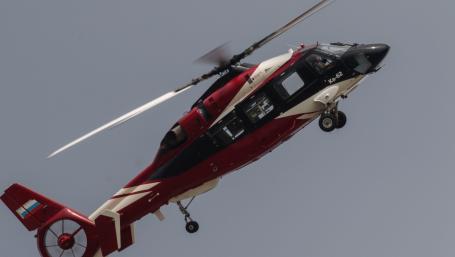 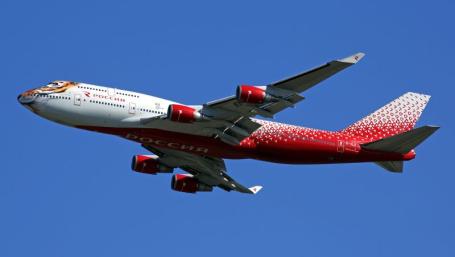 UK Bans Russian Airlines From Selling Airport Slots
In its latest round of sanctions aimed at Russian entities in the wake of the Russia’s invasion of Ukraine, the UK government has barred three Russian airlines from raising cash by selling their slots at UK airports.
Aviation Daily 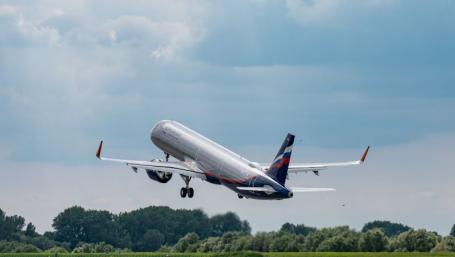 Daily Memo: The Ripple Effects Of Russia’s Ukraine Invasion
Almost three months on from the initial shock of Russia’s invasion of Ukraine, the long-term impacts of the ongoing conflict on commercial aviation and aerospace are becoming clearer.
Aviation Daily
See The Latest Coverage Of The Ukraine War

Get more analysis and insight from Aviation Week Network’s award-winning editorial and data teams on the impacts to the global aviation, aerospace and defense industries.