CFM International’s LEAP engine aftermarket has increased steadily over the past few years as a growing number of operators have either entered the new-generation powerplant into service or made order commitments for the engine, which powers the Airbus A320neo and, despite its technical issues, the Boeing 737 MAX.

In China, Aviation Week’s Fleet & MRO Forecast estimates that the aftermarket for the LEAP stands at $261.3 million for next year. While this is a small fraction of the $1.5 billion LEAP engine services market for 2021, this is anticipated to expand exponentially over the next decade. By 2030, as many as 3,214 units of the engine family are projected to be in the country’s fleet in a market worth $12 billion.

Among the biggest LEAP operators in China today, the Shanghai-based carrier China Eastern Airlines has signed a 12-year rate-per-flight-hour agreement for the LEAP-1A engines powering its fleet of 36 A320neo aircraft and has ordered six spare engines to support its operation.

A second Chinese carrier, Hangzhou-headquartered carrier Loong Air, is to be supported by the engine OEM’s services division for 19 A320neos, also powered by the LEAP-1A variant. In addition, four spare engines have been ordered.

This adds to the long-term service agreement signed last year at the Paris Air Show to cover 36 A320neo aircraft. Loong Air has already taken delivery of 21 of these LEAP-1A powered narrowbodies.

While the engine segment is expected to change as a result of COVID-19, with shop visits postponed or cancelled and older engine variants becoming part-out candidates, long-term it is still anticipated to account for the lion’s share of the overall commercial aftermarket.

Like other OEMs operating in the segment, CFM has actively expanded its aftermarket network as new-generation engine demand is expected to step up over the next decade. This included increasing the number of its own LEAP-capable facilities from four to six late last year.

As of now, the Safran-GE Aviation joint venture operates sites with LEAP repair services in Lafayette, Indiana in the U.S.; Queretaro in Mexico; Celma in Brazil; Saint Quentin-en-Yvelines near Paris in France; the Belgian capital Brussels and Kuala Lumpur in Malaysia.

In the past three years, it has also added external MRO providers such as Lufthansa Technik, AFI KLM E&M and TAP Maintenance & Engineering to the LEAP aftermarket network. 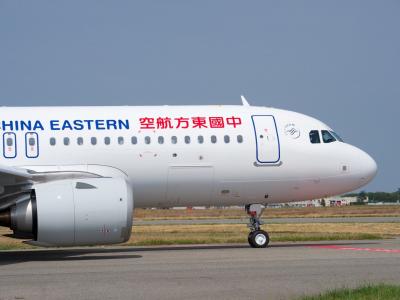 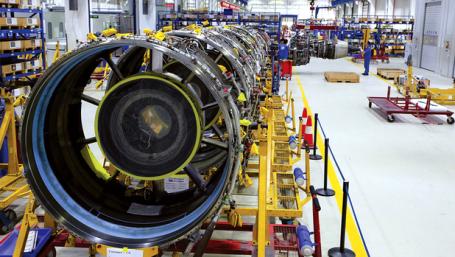