We are working with the FAA and with our engineering organization to finalize the steps to achieve STC certification to perform alternative method of inspection for the antenna structure for a certain Wifi system on a Boeing 737-800. Since we submitted our application for this STC in January 2019, the FAA has internally drafted and approved an issue paper that provides FAA inspectors guidance material on how to certify a technology like ours.

How do these sensors work?

Sensors are installed on specific aircraft areas of concern. They are permanently installed. It’s a patented technology that uses a vacuum and differential pressures to detect if there is a crack in the surface of the fuselage. The simplest way to explain it: we pump air into and out of a sensor and our PMA200 test box technology measures the differential airflow. If the airflow returning back to the test equipment is more air than what we pumped into the system, we know we have a crack. 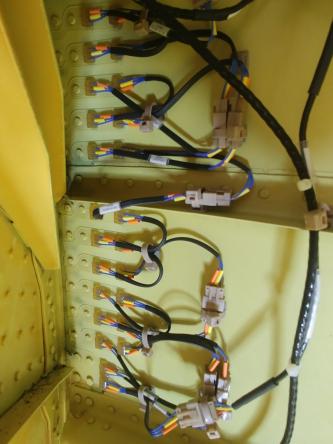 addition to monitoring the structure around a Wifi antenna, what other applications could this be used for?
There’s an FAA airworthiness directive for Boeing 737NGs that mandates repetitive inspections for the first 1,500 aircraft in production. We already have submitted a request to Boeing to use the sensors as an alternative method of compliance, rather than using low-frequency and high-frequency eddy current, as it calls for now. We are also looking into many other potential areas on other aircraft types.

Has the COVID-19 pandemic slowed the FAA approval?

We think the impact of COVID may have helped us because the FAA personnel in the policy and field offices who had to discuss the technology and wanted to create the issue paper were not distracted by industry travel requirements so they could focus on our technology and get the document approved quicker than normal.

Several digitalization and automation projects have accelerated due to the pandemic. Is this having an impact on your sensors?

We think it will create a greater interest in them, along with other technologies that can help the industry be more efficient. We’ve been in research mode for 15-20 years so we know this technology will make it far more efficient for an airline to perform structural inspections, because they can inspect the aircraft at the gate in under 30 minutes instead of sending the aircraft to a hangar and spending 200-300 labor hours to open and close access to inspection areas.

That sounds efficient but airlines are not making money right now so investments will be tough.

We are working internally on this subject because we want to be sensitive to the airlines’ cash flow needs but make sure SMS is profitable in the long run. I think there will be a good balance of what we can come up with, with respect to costs and longer-term usage fees or other mechanisms that we can develop to address airlines’ cash flow situation. 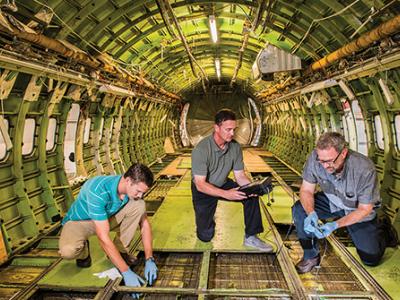 Article
Is SHM The Next-Generation Airframe Inspection Tool?
By Paul Seidenman
Inside MRO 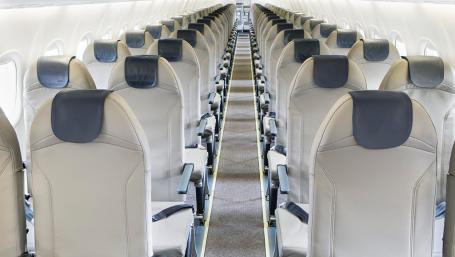