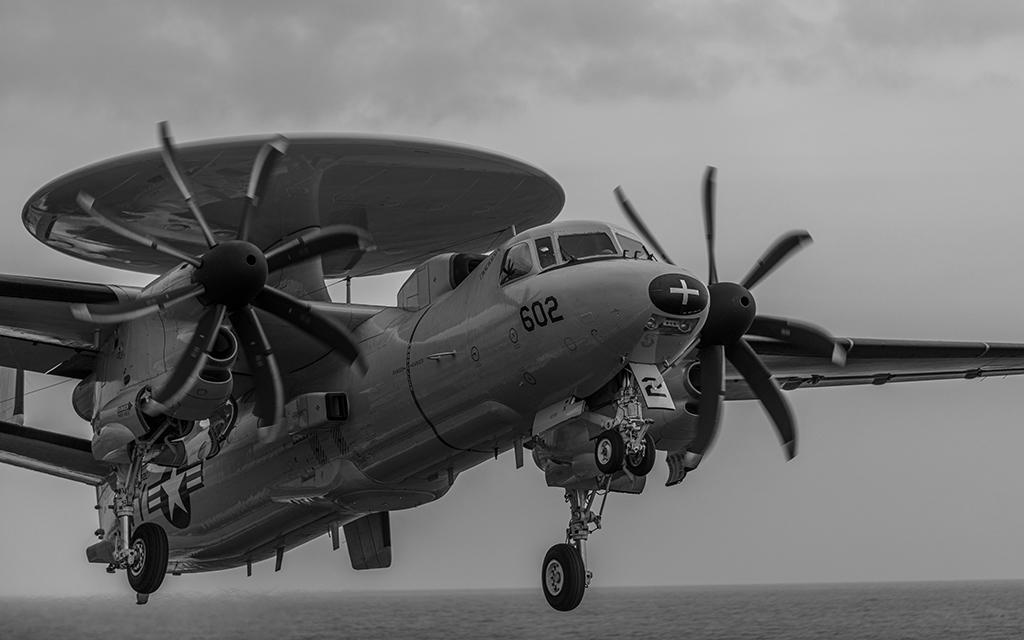 A waist launch of a Northrop Grumman E-2 while deployed is a rare thing. The E-2’s two spinning blades of death and its large wingspan—the largest of any aircraft on the carrier—make it much easier for the deck crew to just move it to the forward catapults nine times out of 10. On March 3, 2020, I was lucky enough to have my camera with me in the catwalk beside Catapult Two when this Carrier Airborne Early Warning Sqdn. 115 Liberty Bell Hawkeye launched off Catapult One from the USS Theodore Roosevelt. This perspective does wonders in expressing the immense power and precision of the E-2C Hawkeye. 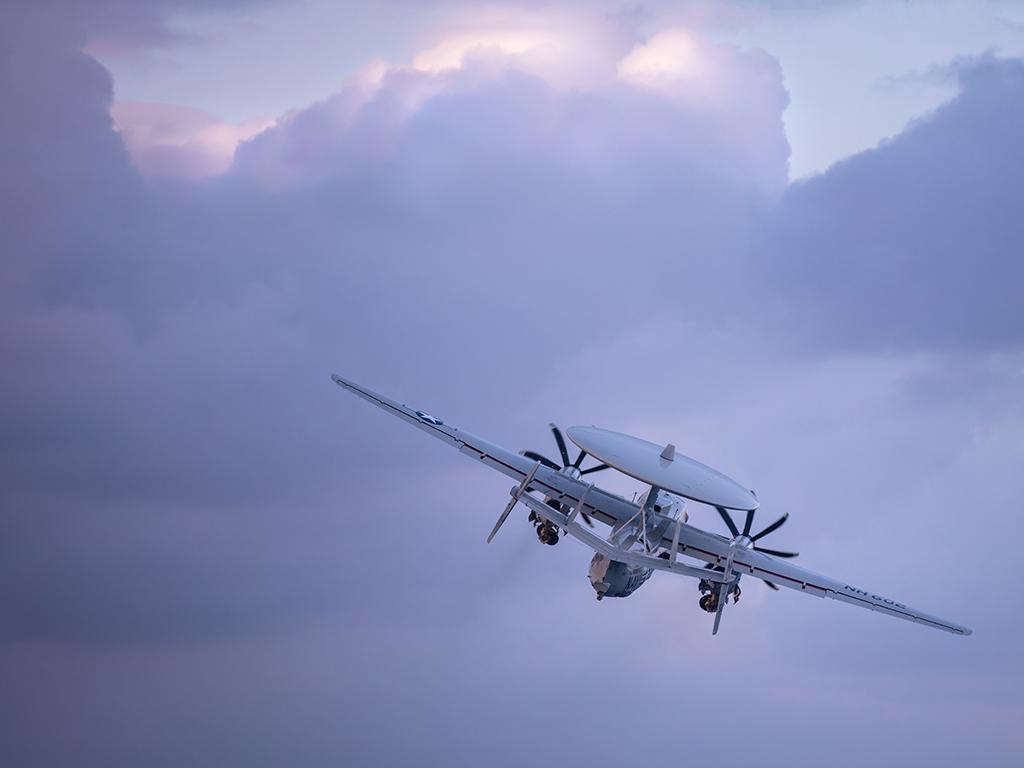 Always the first aircraft launched and the last to be recovered on U.S. Navy aircraft carriers, the Northrop Grumman E-2 plays a crucial role in the strike group’s early detection capabilities. I captured this as a VAW-115 Liberty Bell E-2 and its crew were launched off Catapult One on the USS Theodore Roosevelt. Pulling the gear up to begin her climb into the heavens, the E-2 crew will spend the next few hours scanning the sky and seas. 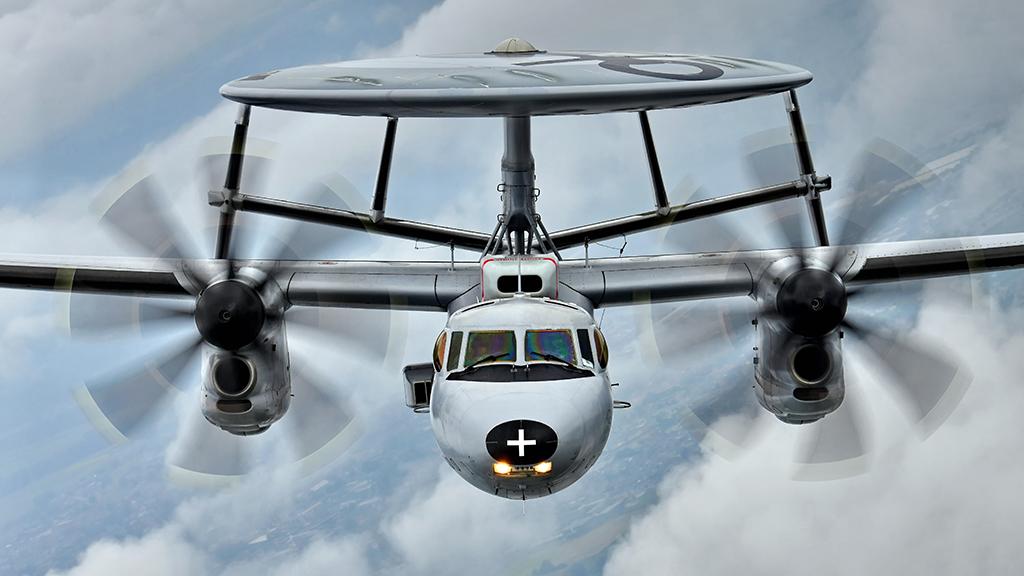 A French Navy E-2C Hawkeye follows us during an air-to-air photography mission over Belgium. 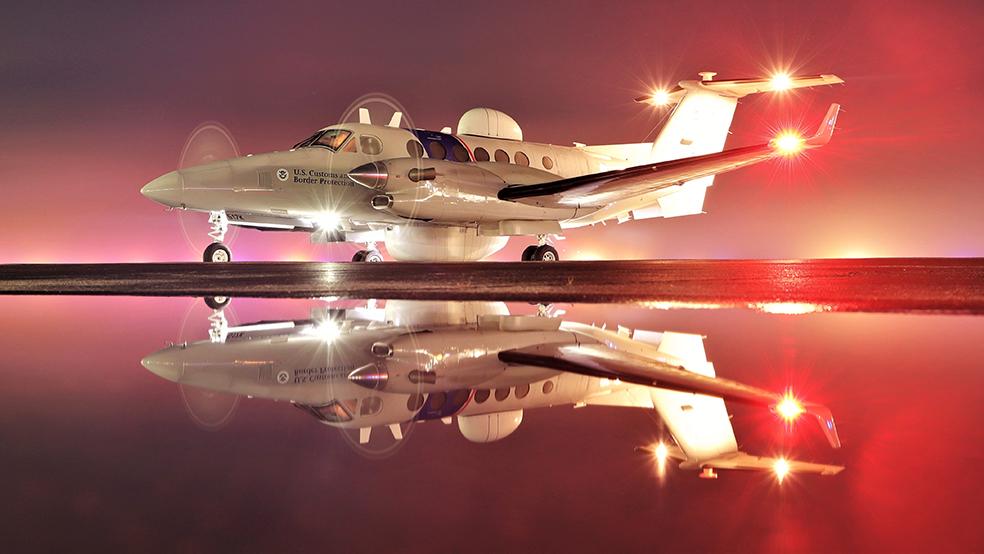 A U.S. Customs and Border Protection MC-12 drops in unannounced to handle a bit of after-hours business at Key Field in Meridian, Mississippi. 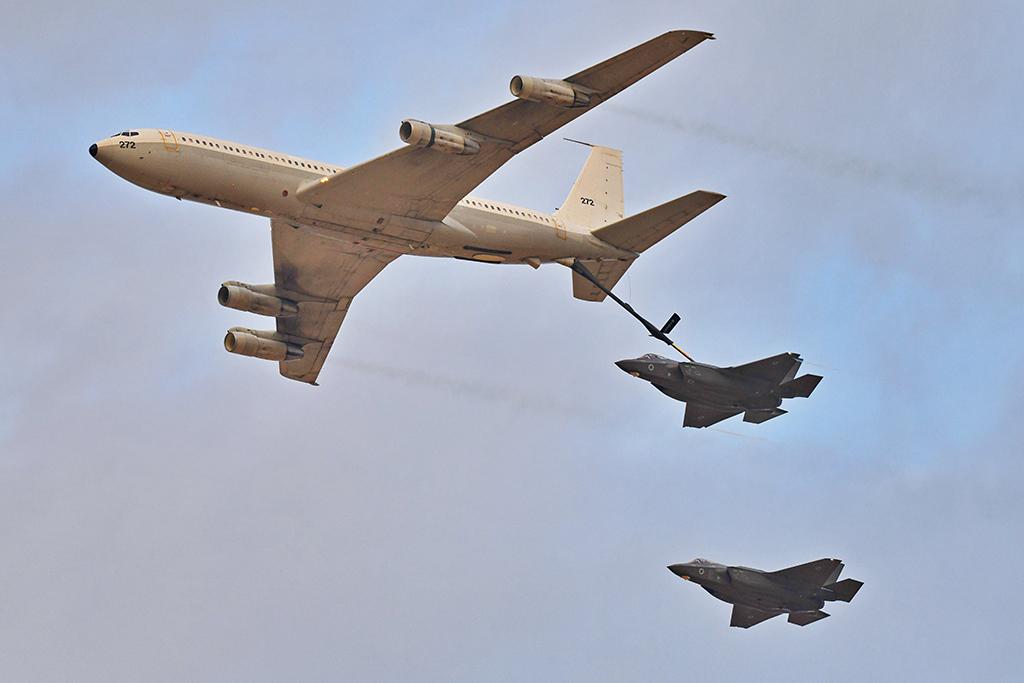 An Israeli Air Force Lockheed Martin F-35 waits for its turn to be refueled by a Boeing 707 tanker while another gases up over southern Israel. The tanker is called “Reem,” an animal mentioned in the Bible that could be a unicorn or a rhinoceros. 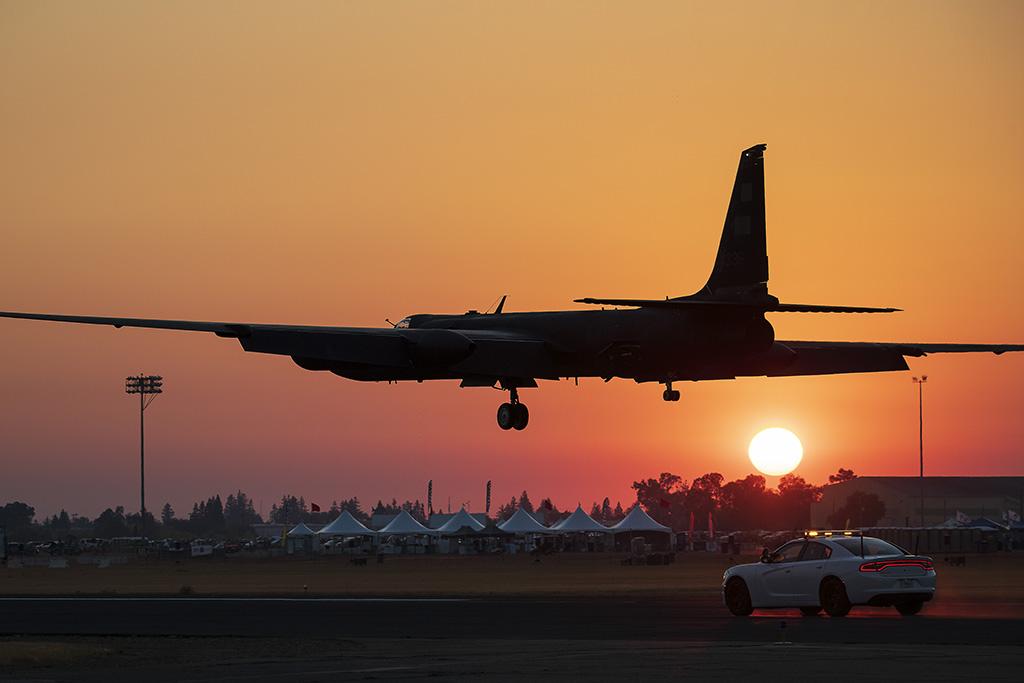 A Lockheed Martin U-2 “Dragon Lady” from the 9th Reconnaissance Wing at Beale AFB, California, does a sunset flyby during the 2021 California Capital Airshow. 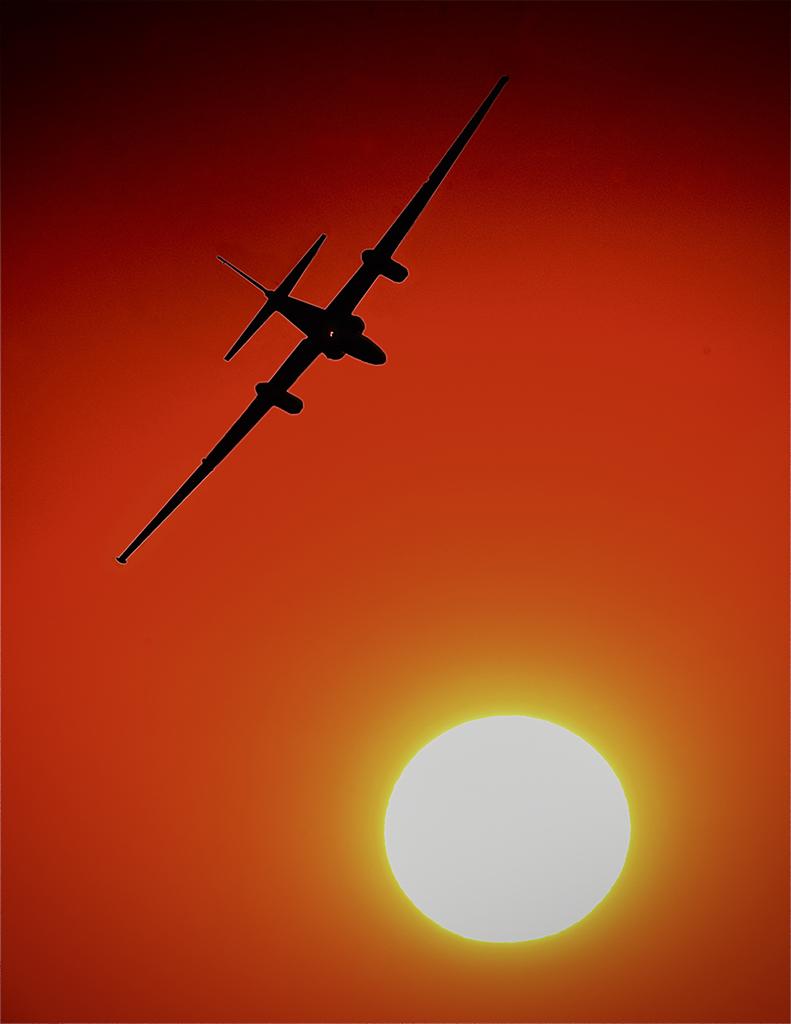 A Lockheed Martin U-2 from the 9th Reconnaissance Wing at Beale AFB, California, flies its final approach at the end of a 12-hr. mission. 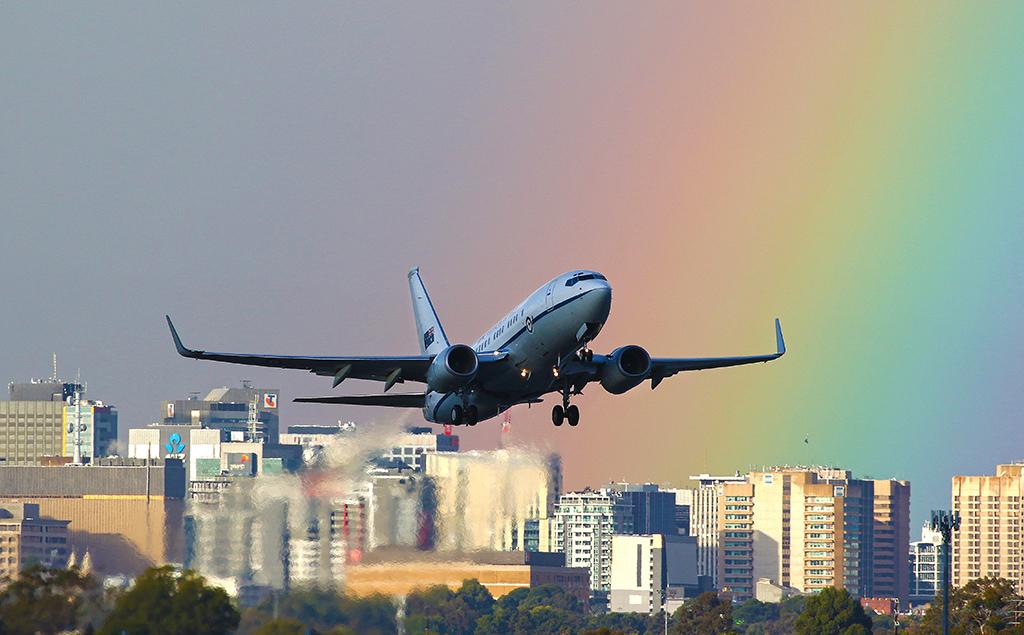 A Royal Australian Air Force Boeing 737-700, Boeing Business Jet A36-002, departs Adelaide Airport in South Australia with a rainbow behind the VIP aircraft.