2021 Photo Contest Finalists: A Mix Of Defense Aircraft And Personnel 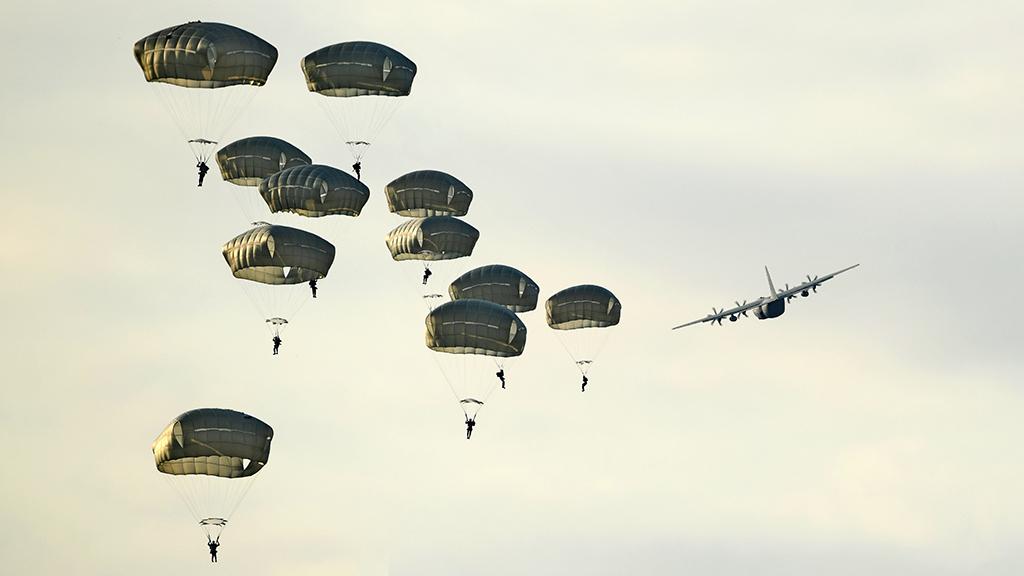 Special units of the Israel Defense Forces descend seconds after jumping from the ramp of a Lockheed Martin C-130 “Shimson.” 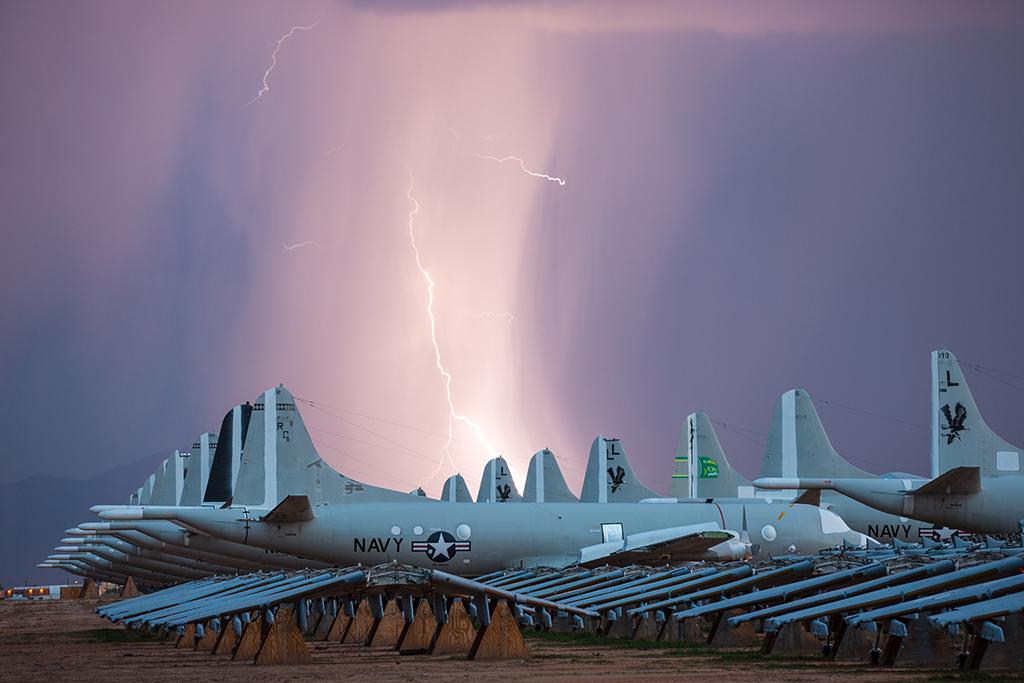 Lightning crashes through the otherwise eerily quiet expanse of the Davis-Monthan AFB boneyard, in Tucson, Arizona, during a storm in July 2021. 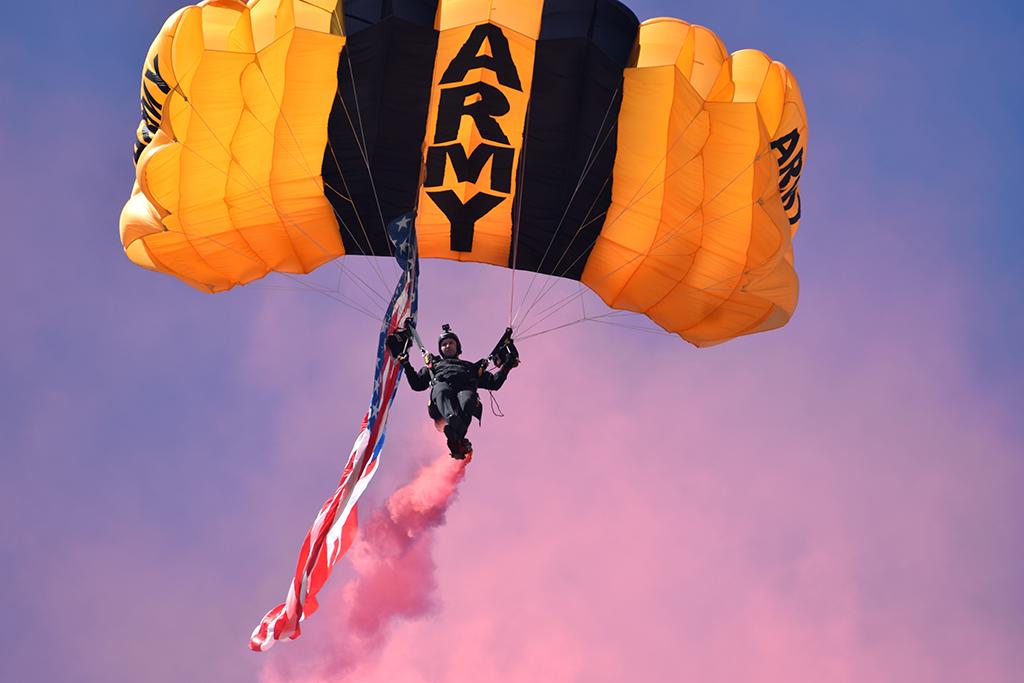 The U.S. Army Golden Knights’ lead jumper spots his landing zone at the Airshow of the Cascades in Madras, Oregon. 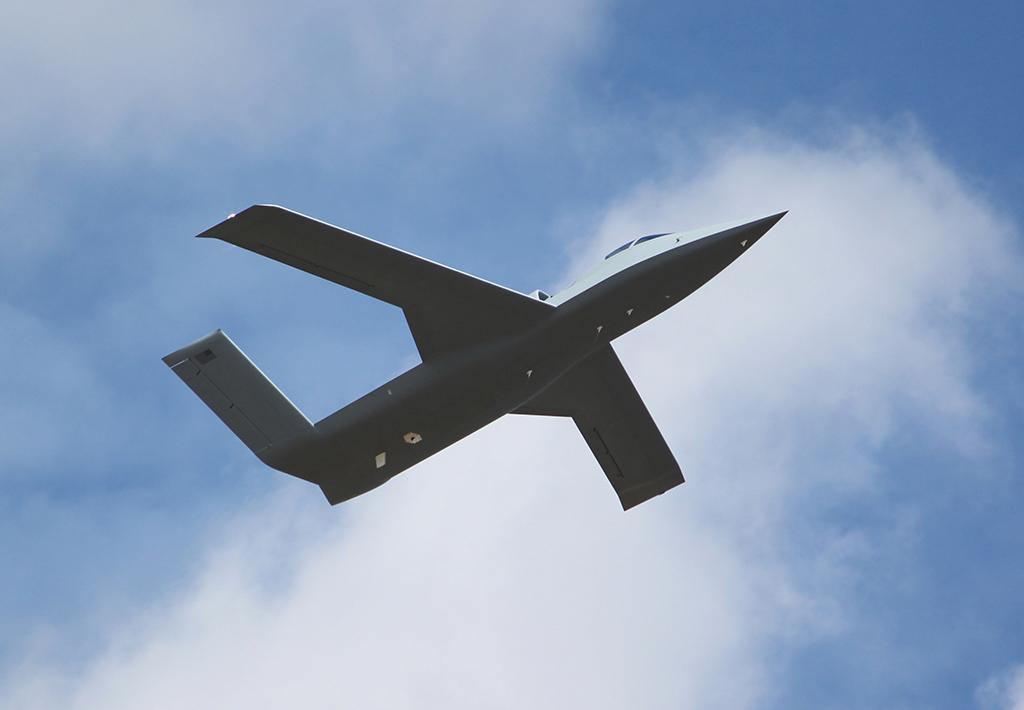 One of the more unusual aircraft to visit Boeing Field was a Scaled Composites Model 401. The aircraft is seen departing back to its home base in California. The two examples were built for an unnamed customer to demonstrate advanced, low-cost manufacturing techniques for producing research aircraft. 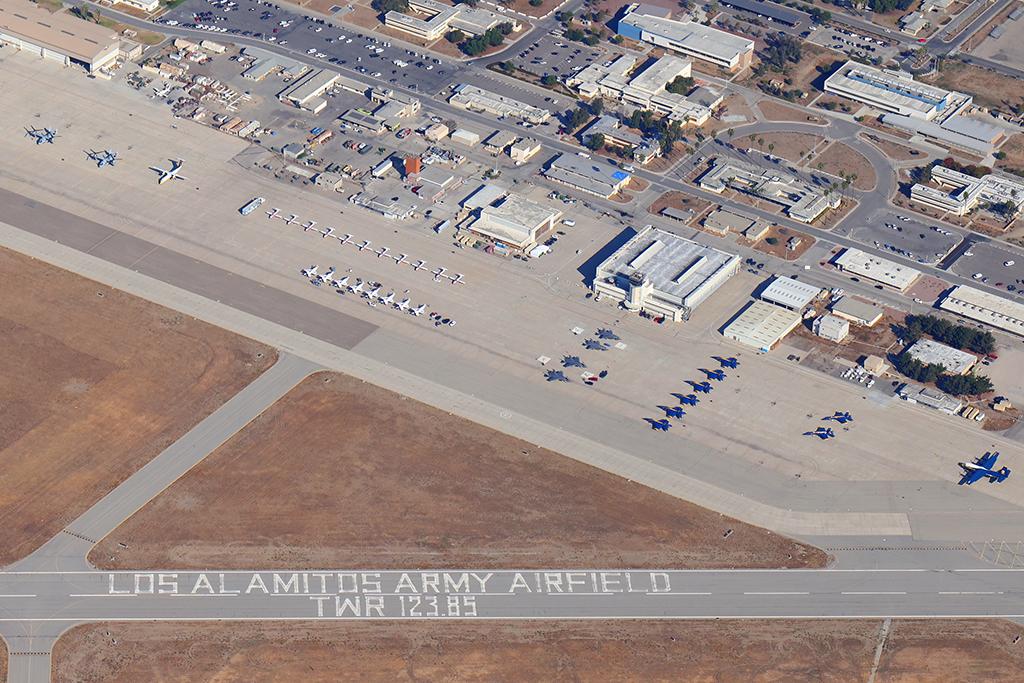 This photo captures a rare sight with the Blue Angels, Thunderbirds and Canadian Snowbirds together with the Golden Knights C-147A and a few F-35s on the ramp at Los Alamitos Army Airfield, the staging field for the Pacific Airshow. The three jet demonstration teams have performed at the same show only once before—the 2003 Dayton Air Show, which marked the 100th anniversary of the Wright brothers’ first flight. 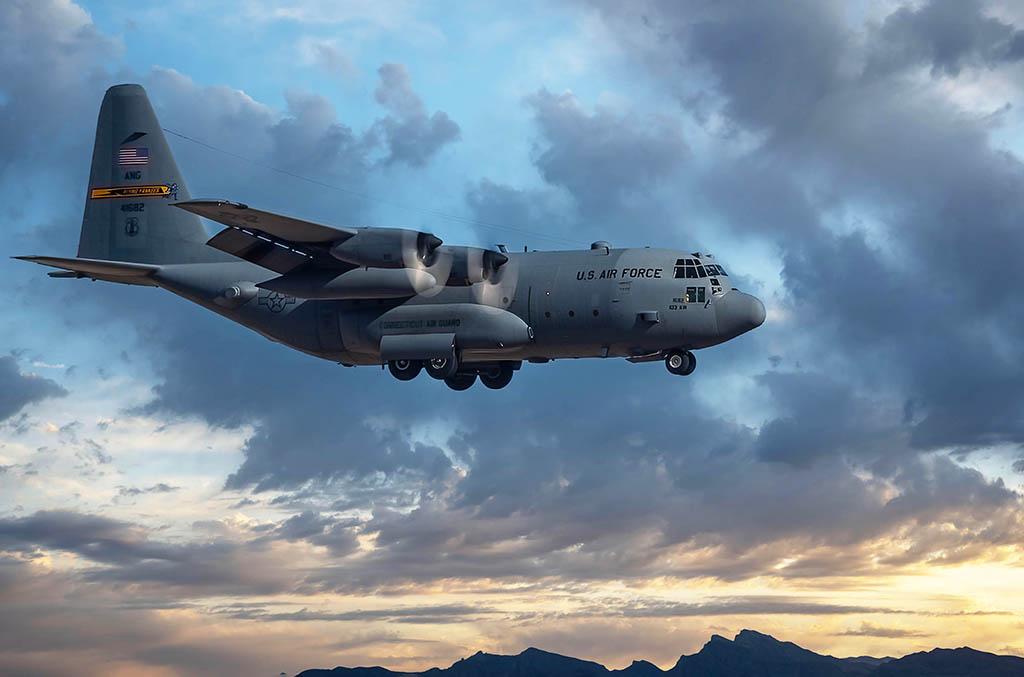 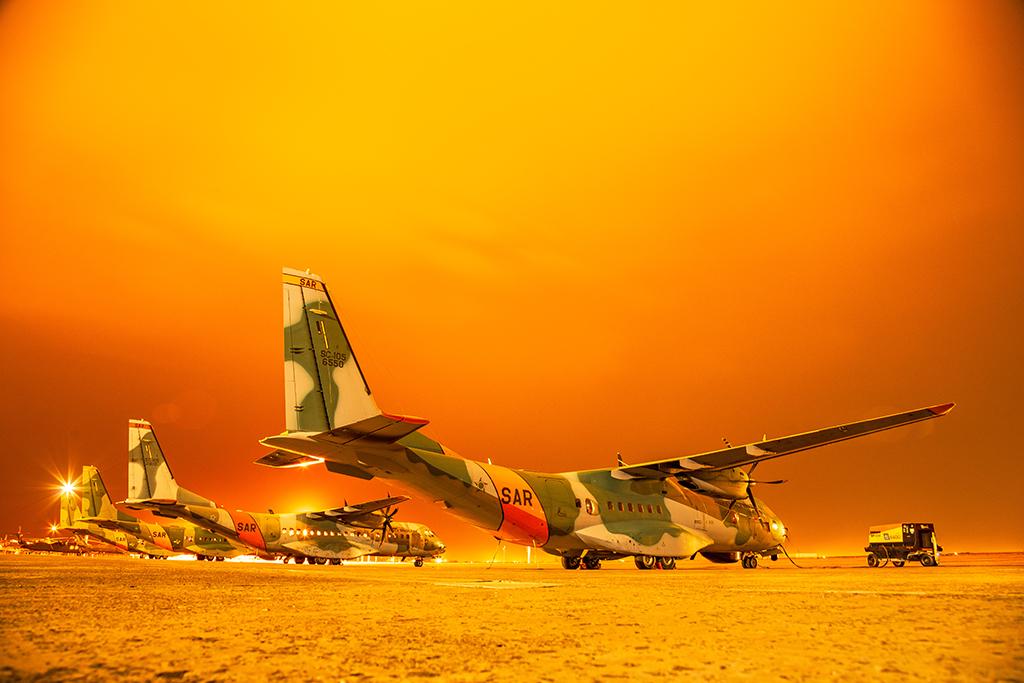 I was teaching two photographers how to take night shots at Campo Grande AFB, Brazil, when I noticed that the city’s orange lights were emitting the same tone as the clouds. Looking to my left, there was a line of CASA SC-105 “Persuader” aircraft from the Brazilian Air Force. All of them had an orange stripe, which means they are search-and-rescue aircraft. The color matched the sky. 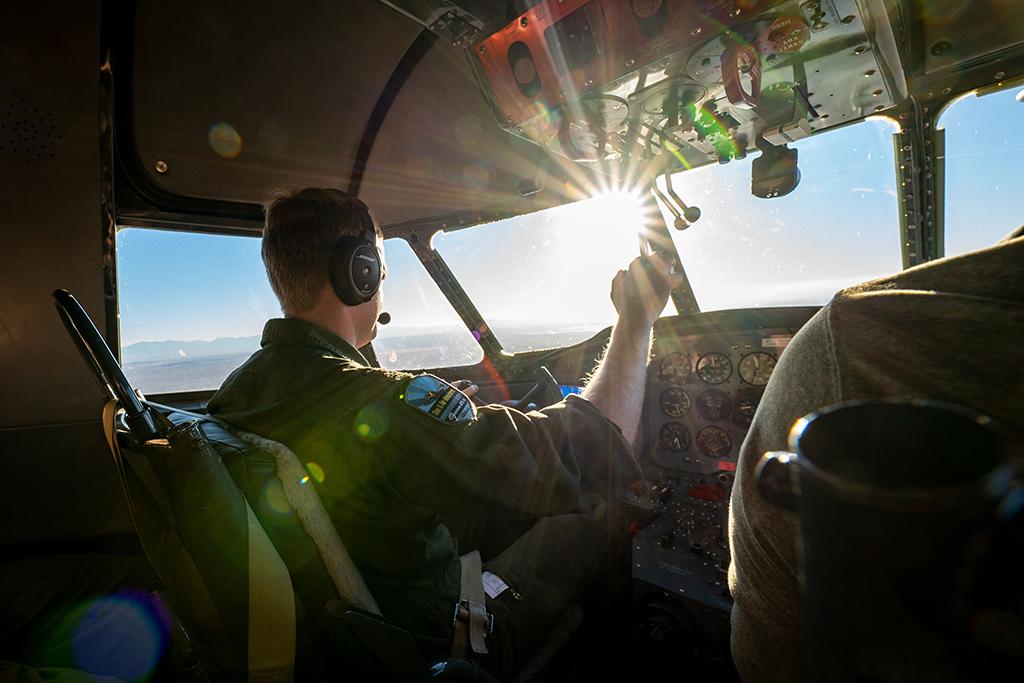 U.S. Air Force Test Pilot School students learning how to be comfortable being uncomfortable, flying yet another aircraft type, the HU-16 Albatross, over the High Desert of California.