Middle-Age Muddle: The Headcount Is Down By Half

Quiz time, with a notable handicap for those yet to sprout their first gray hair. How long ago did:

And in my view that second answer is trouble. After all, what would be its future if the auto industry centered on, say, a 1974 Oldsmobile? Or high tech on the IBM Selectric . . . high fashion on velour jumpsuits . . . a political party opposed women’s rights?

It has been a long-held tenet that the single-engine aircraft serves as the threshold to general and business aviation and beyond. It is the starting point of a journey that with time, talent and enough legal tender could course through twins, instrument and commercial tickets, pressurization and, ultimately, turbine power. It represents aviation’s feedstock that nourishes all. But that dish is beyond stale; it’s nearly calcified.

Yes, a well-maintained aircraft can last a long, long time. Indeed, the U.S. Air Force intends to keep the B-52 Stratofortress operational for a century. But a light plane fleet well into middle age suggests something is seriously amiss. Other statistics underscore the problem: 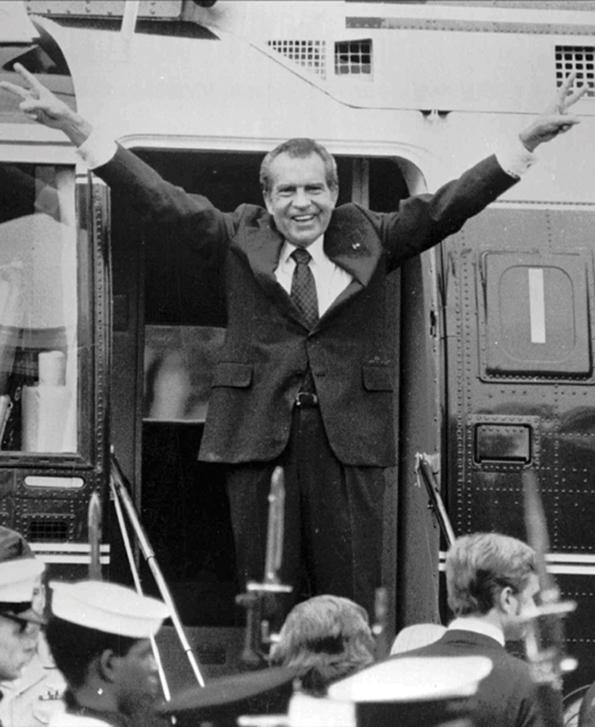 Last year, general aviation planemakers delivered 1,111 single-engine, piston-powered aircraft. It was the first time in a decade that the total exceeded three digits and thanks to the pandemic, it is unlikely to pass that mark this year. Keep in mind, fewer manufacturers shipped 13,250 and 12,286 such aircraft in 1966 and 1979, respectively.

Why? Several factors. One is money, of course. Flying has always been expensive, but arguably it costs more now than ever. Earning a private license can set an aspiring aviator back $8,000 or more. According to our Purchase Planning Handbook, a new Cessna 182T and Bonanza G36 go for a breathtaking $530,000 and $919,000, respectively, which explains why even decade-old predecessors can still command $330,000 and $505,000, respectively. Mind you, the median value of a home in the U.S. today is $247,000. Then there’s the cost of avgas—now north of $5/gal. high retail—hangarage or tiedown, maintenance and inspections, recurrent training, hull and liability insurance, etc., etc.

In addition to needing the wherewithal for winging, one has to have the will to spend it on slipping the surly bonds. And while there was a rush of newbies eager to fill those expanding airline rosters, that phenom is over, maybe forever. As for aviation’s appeal among the rest of the current crop of young people, it’s not apparent to me. My bride and I hail from large families so the tally of our offspring, nieces, nephews and children of first cousins is 70. Of all those, just two became pilots, both sons of ours, and their training was underwritten by the American taxpayers. 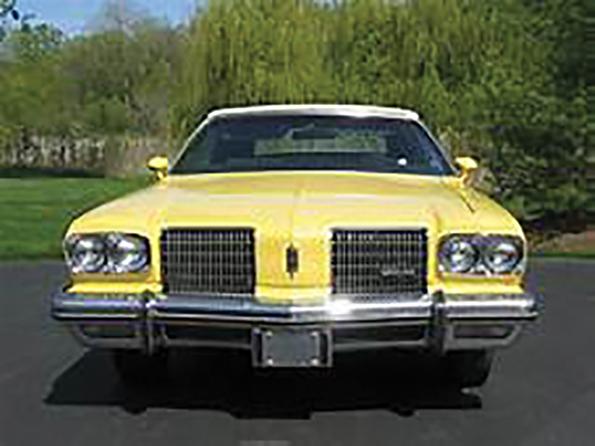 It seems the Boomers who bought those tens of thousands of airplanes back in the 1960s and '70s — I accounted for three — are transferring to Airstreams, The Villages and beyond. And regardless of a pilot’s passion and skill, upon turning 70, insurance becomes elusive or simply unavailable.

So, to sustain the industry that has given us so much, the community has to find a way to embrace the new generation on its terms. Here I agree with the National Aviation Hall of Fame’s Amy Spowart (see Fast Five, page 19). If piloting a drone fitted with a GoPro camera is more appealing than grabbing the yoke of a geriatric Skyhawk, so be it. Aircraft that are pollution-free and silent? Go for it! And welcome to the family, miss.

This ain’t your father’s Oldsmobile.

Bill was Editor-in-Chief of Business & Commercial Aviation from 2000 to 2020. During his stewardship, the monthly magazine received scores of awards for editorial excellence.