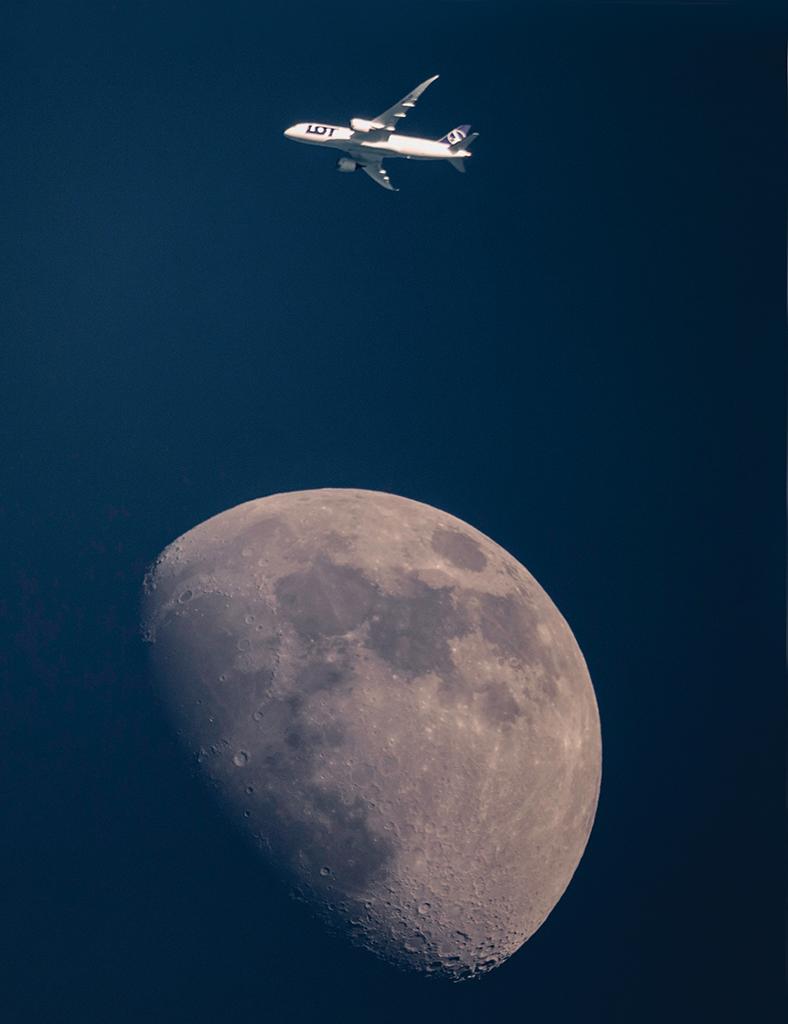 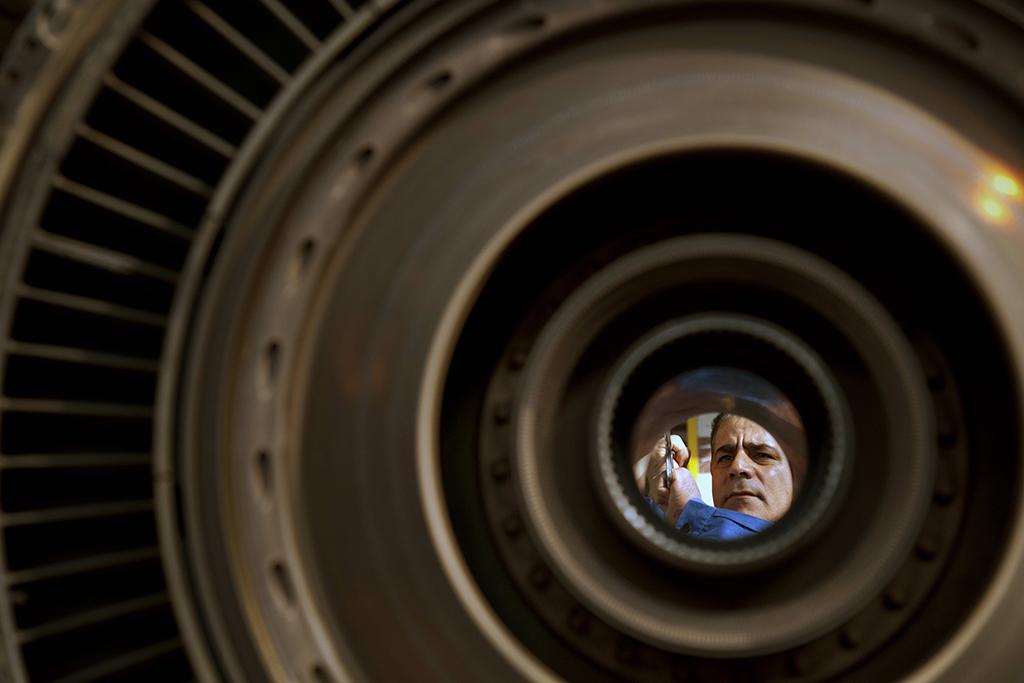 Morteza Noormohammadi, Tehran, Iran
A technician looks through the compressor
while working on an engine. 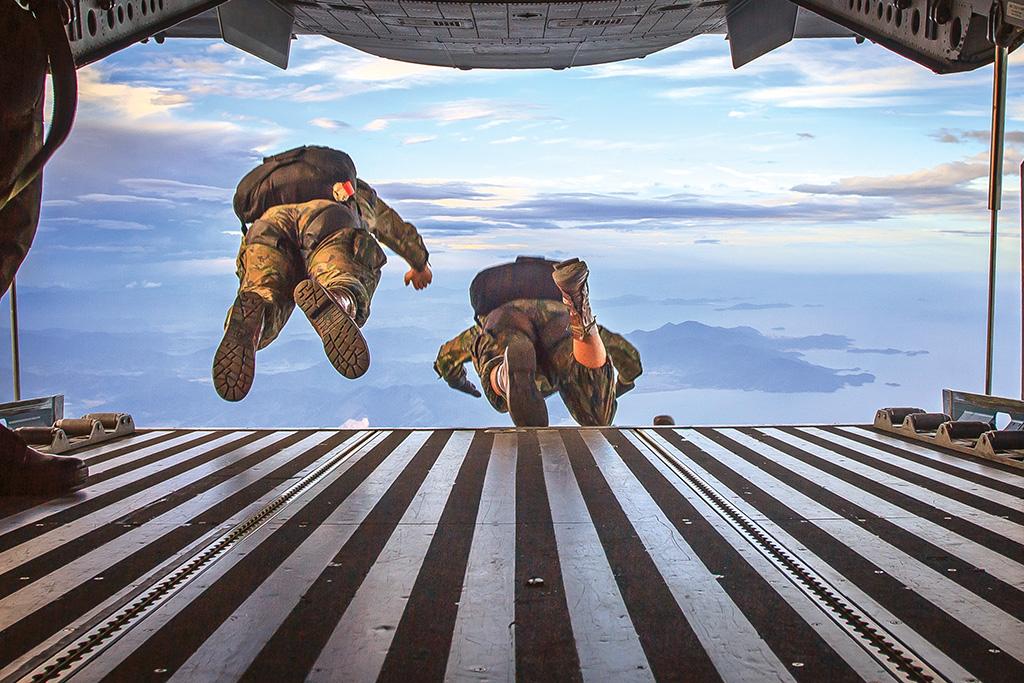 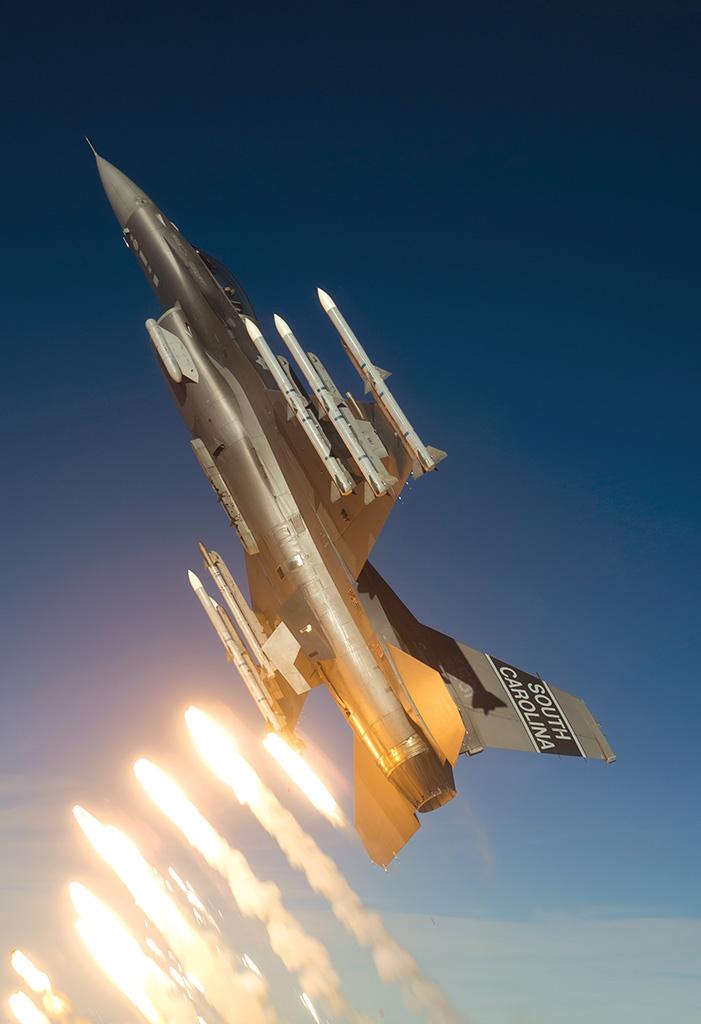 An F-16 from the 169th Fighter Wing climbs high and flares over South Carolina during a training mission. 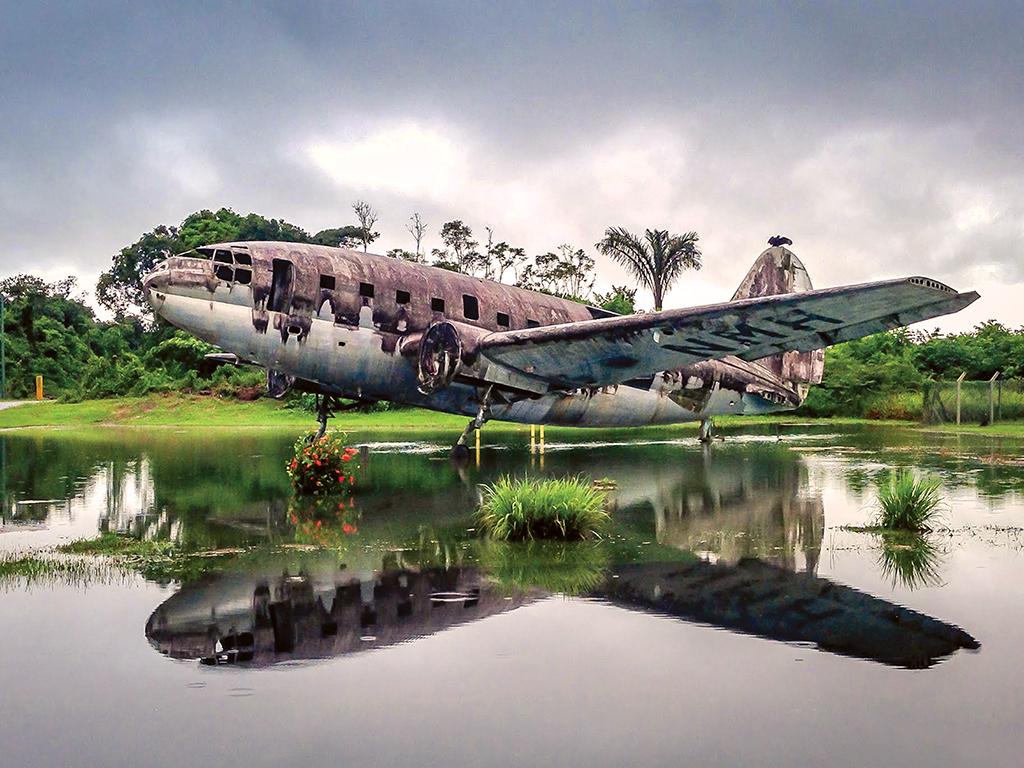 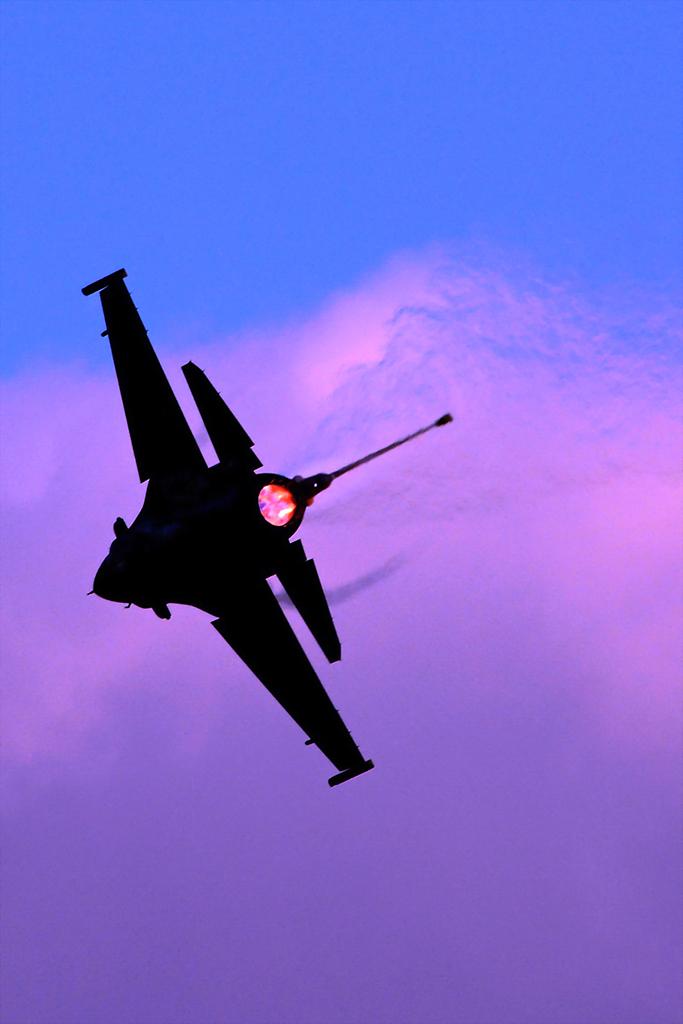 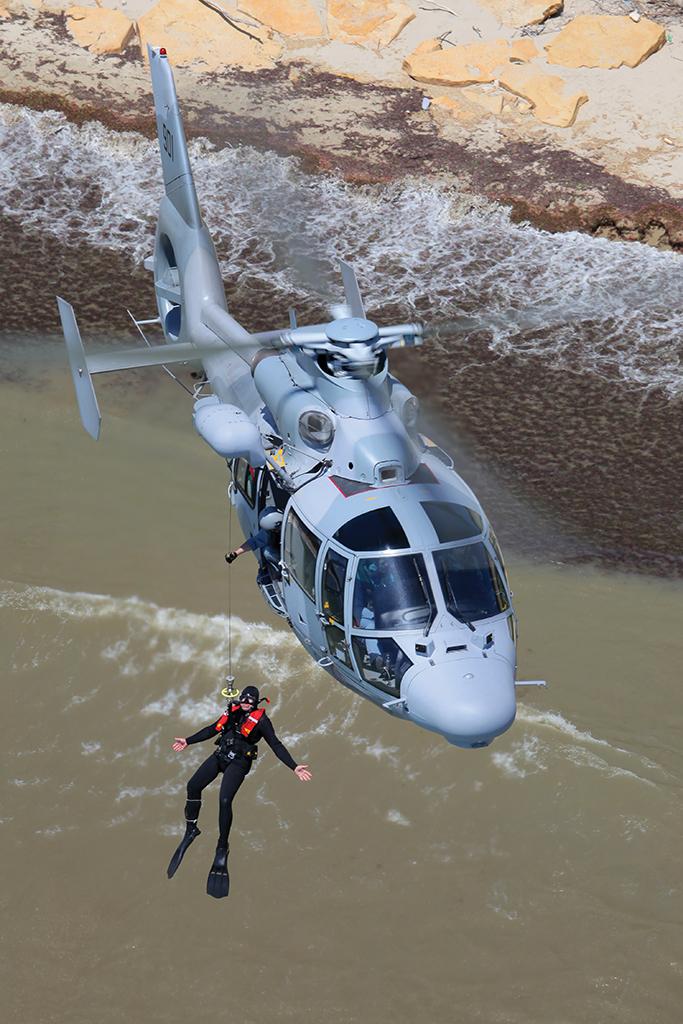 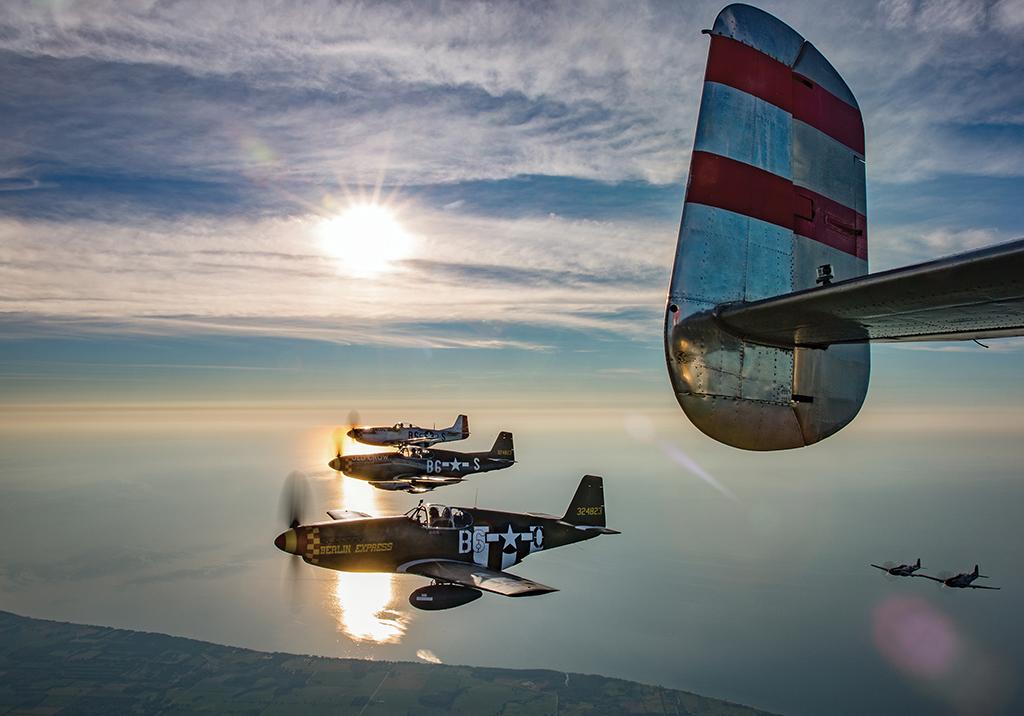 Jim Koepnick, Oshkosh, Wisconsin
A flight of P51 Mustangs in formation next to a B25 over Lake Michigan near Sheboyagan, Wisconsin, on July 24, 2015. 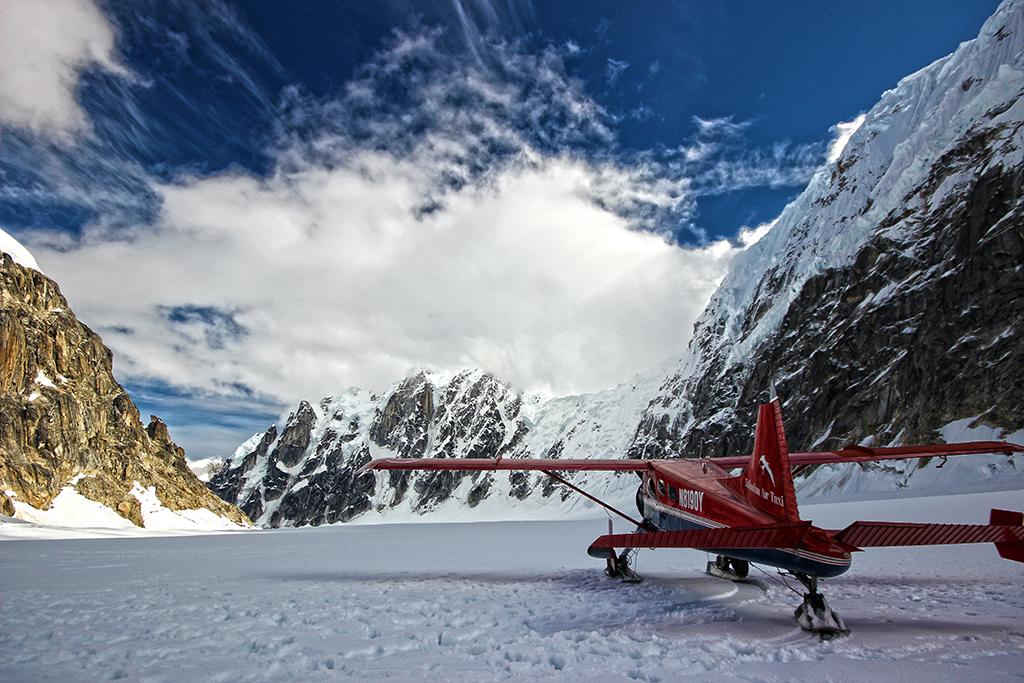 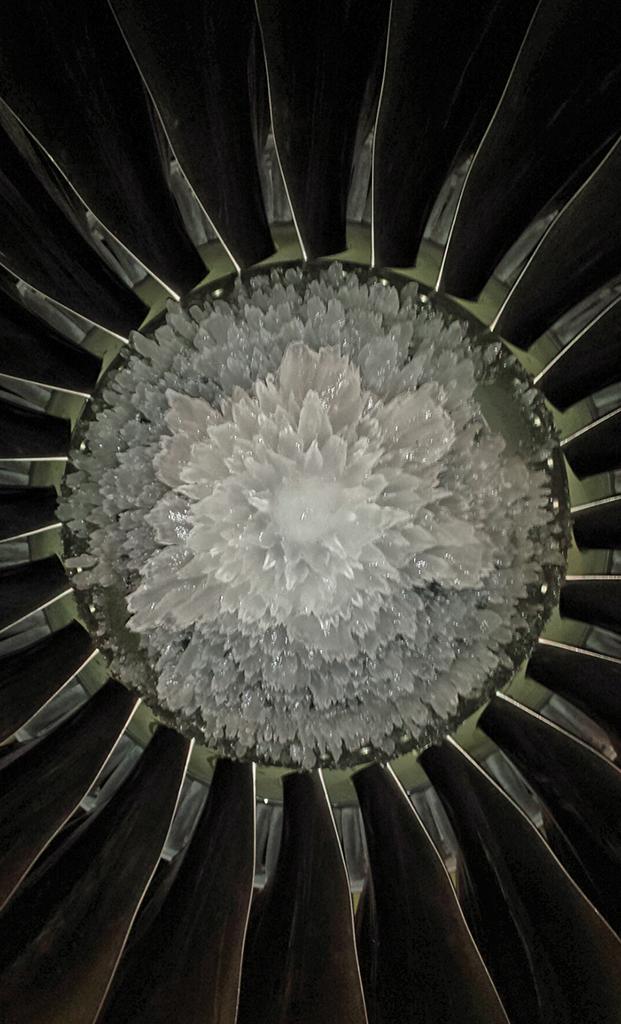 Ronald Franco, Lockport, New York
A flower of ice covers this 737 engine prior to deicing in Dallas.

Aviation Week editors selected some of their favorite images from among the Photo Contest finalists.

See all of the 2015 Photo Contest finalist photos.