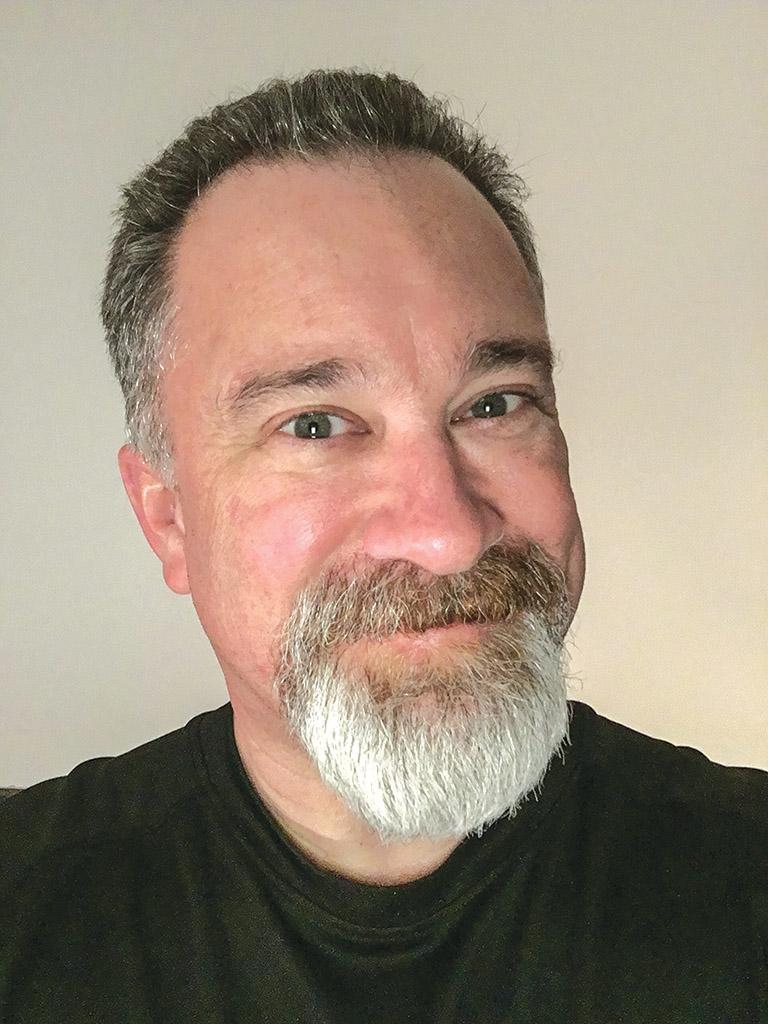 Christopher Miller has been telling stories with his photographs since he was 13. He is a graduate of  the U.S. Air Force Test Pilot School, now retired from an active duty career that included flight test and space operations. As an Experimental Aircraft Association Lifetime Member and volunteer photographer, he greatly enjoys the total aviation immersion and opportunities to collaborate with talented, passionate people at Sun ’n’ Fun and AirVenture Oshkosh each year. 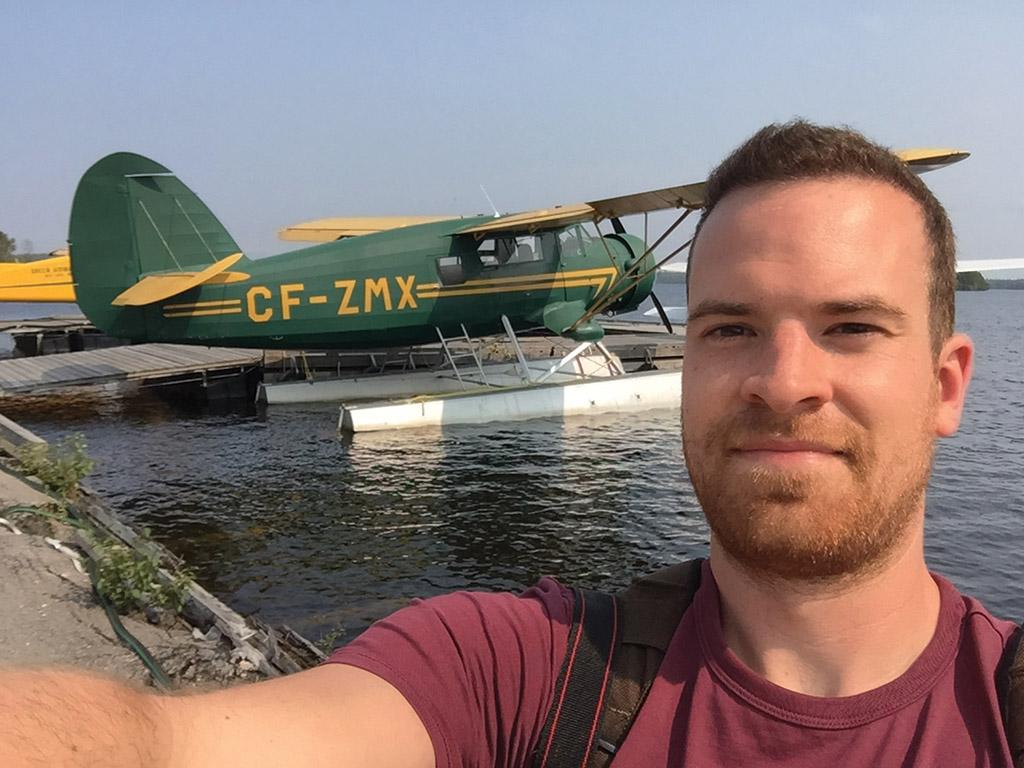 Aviation is in Andras Mihalik’s blood. He is the third person in his family to work as an air traffic controller and started taking aviation photos at age 10. His avocation takes him to places like Alaska and northern Canada to do planespotting. Mihalik also is studying at a local university to become a transportation engineer. 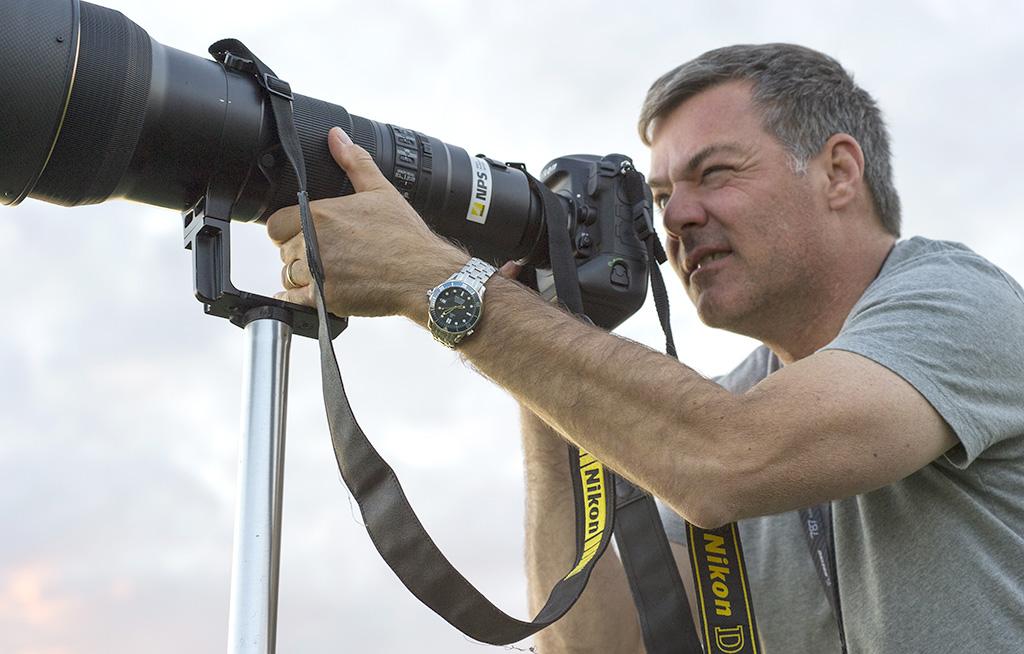 Brian Losito has been a corporate photographer for Air Canada since 1987. He maintains a busy shooting schedule, traveling throughout the Air Canada network and regularly contributes to the carrier’s enRoute magazine, as well as aircanada.com. He shoots much of the photography in Air Canada’s advertising campaigns. He is responsible for Air Canada’s “photographic brand” and shoots subjects that include people, food and aircraft in all aspects of day-to-day operations. He also maintains the carrier’s photo archive of 700,000 images dating back to its inception in 1937. 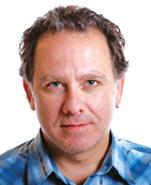 Angelo Bufalino is a Boeing 767 captain with FedEx and has also flown the McDonnell Douglas MD-11, Boeing 737 and Airbus A300 for the carrier. He is a freelance photographer specializing in aviation photography and has worked with Fortune 500 company flight departments and airlines. He is a senior administrator for one aviation photography website and a contributing photographer to another. He also won third place Commercial in the 2013 Aviation Week Photo Contest. 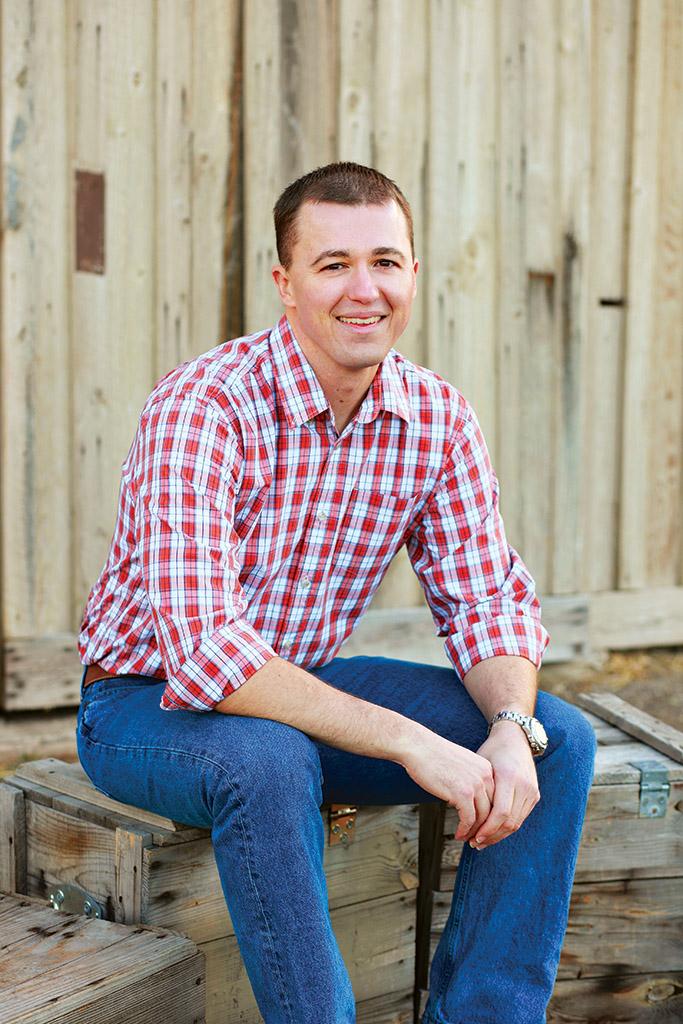 Brent Beck made his last flight as a U.S. Air Force U-2 pilot in early December. His interest in aviation photography began when he started shooting crop dusters while living in Little Rock, Arkansas, and flying the C-130. But he says while flying the U-2 from Beale AFB, California, “I was able to really throw myself into photography, and I took thousands of photos documenting my time in the program.” 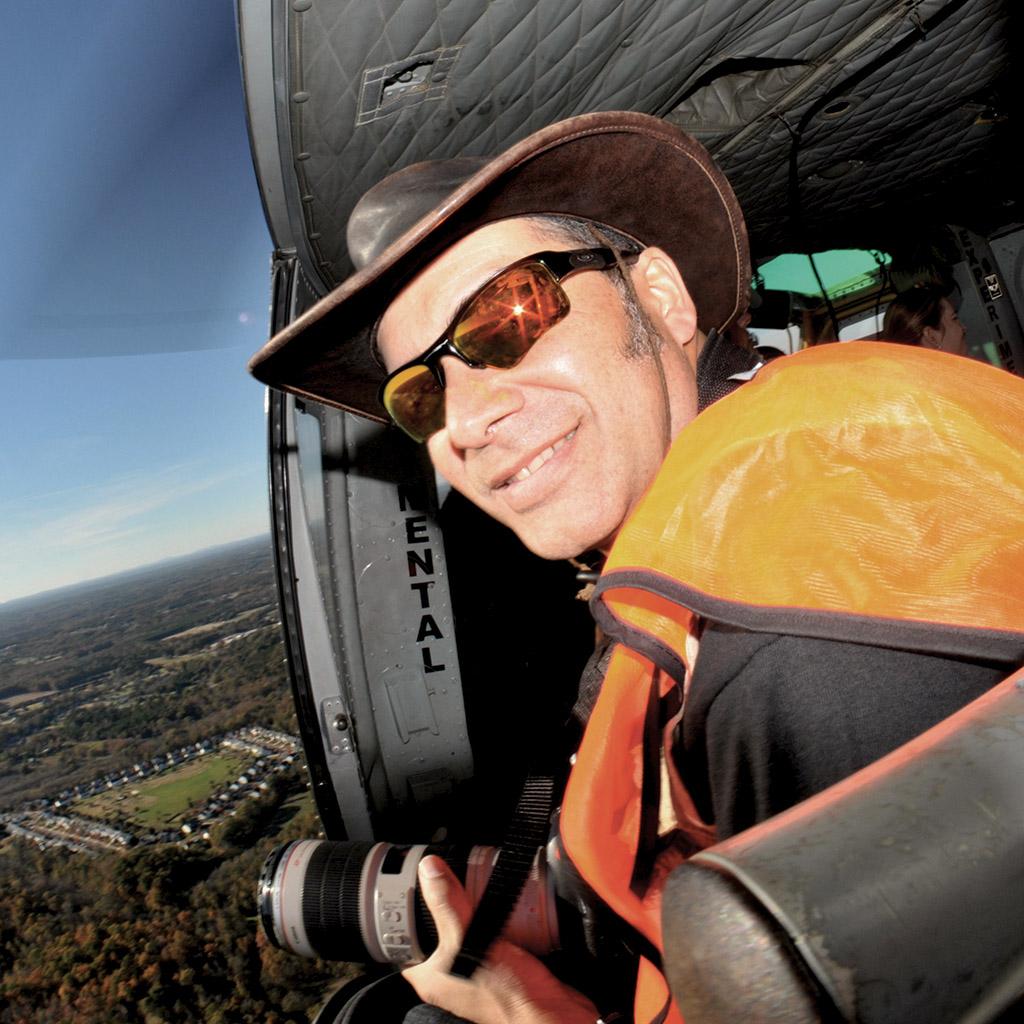 Ricardo von Puttkammer’s passion for aviation started while growing up in Sao Paulo, Brazil. He has been actively photographing all things aviation for the last six years at air shows, military bases and airports throughout the world. His work can be found at the multimedia online magazine “Aviation Photojournal” (www.aviationphotojournal.com).  He placed second in last year’s Aviation Week Photo Contest in the General Aviation category. 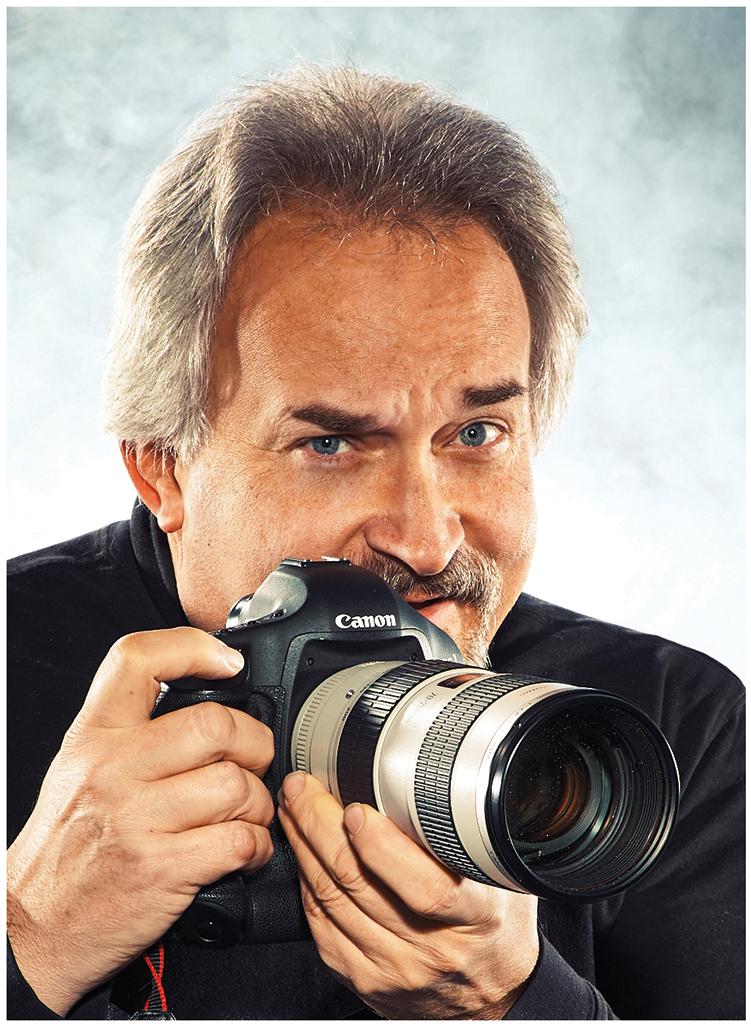 Mark Usciak is a digital imaging specialist at TC Studios in Lancaster, Pennsylvania. He has been photographing the U.S. space program since Apollo 16 and is currently a contributing photographer for the Spaceflightinsider web site. He was a winner in the Aviation Week Photo Contest in 1995 and 2001. 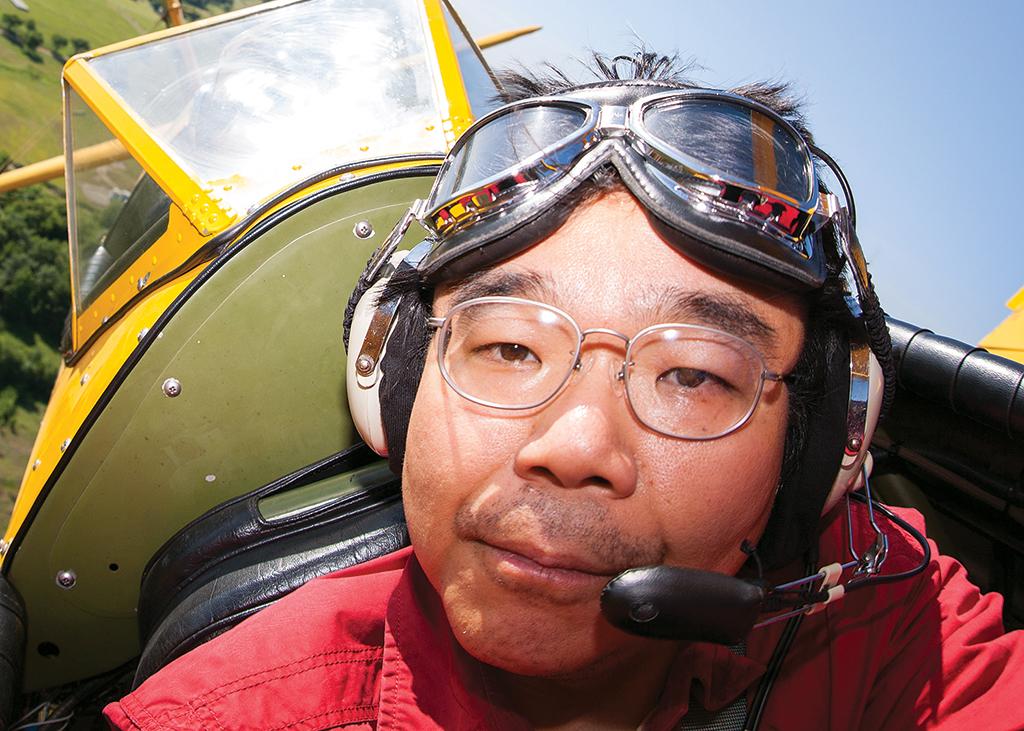 Jin Nakashima is a plant physiologist and has served as co-principal investigator on experiments that flew on both the space shuttle and International Space Station. He has been an active aviation photojournalist since 2001, shooting commercial, general aviation and space subjects. He won second place in the Commercial category of Aviation Week’s 2009 Photo Contest. 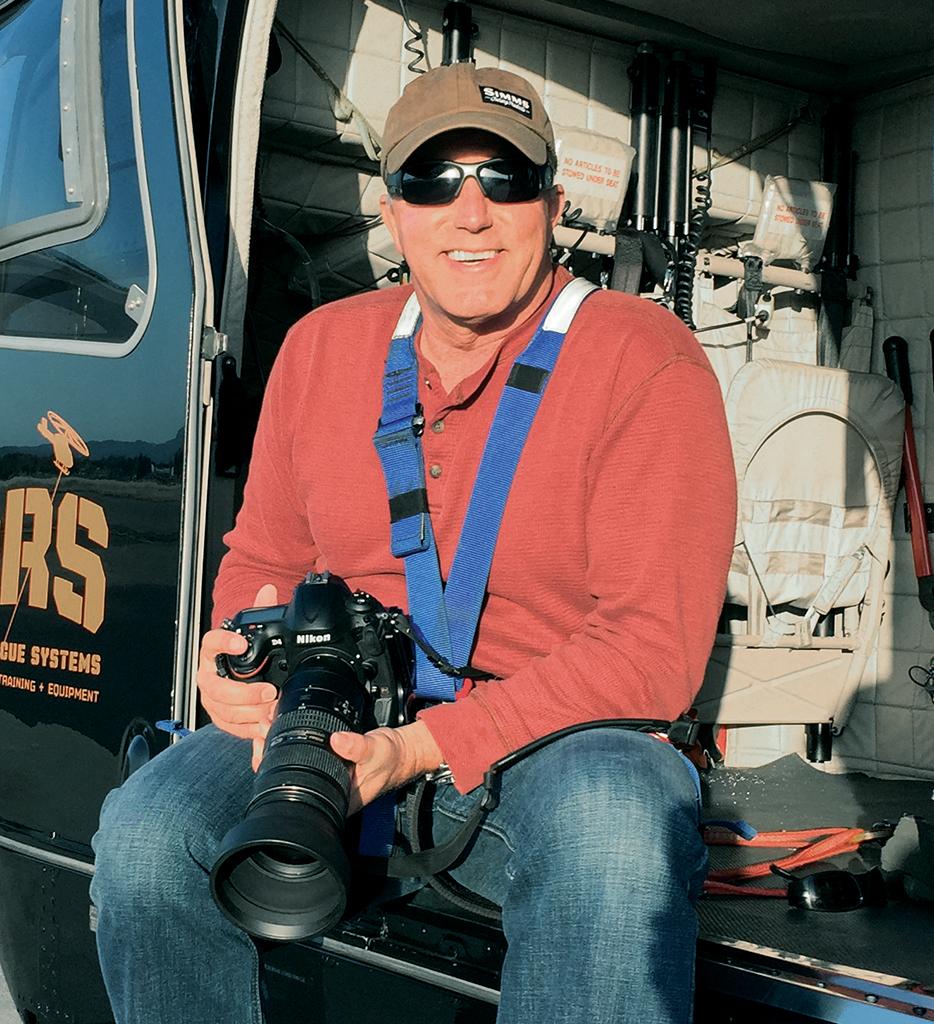 Dan Megna is an editorial and commercial photographer and
writer who focuses primarily on aviation. He is a former helicopter pilot with the San Diego (California) Sheriff’s Department. He is a contributing editor to Vertical, a magazine that covers the helicopter industry. 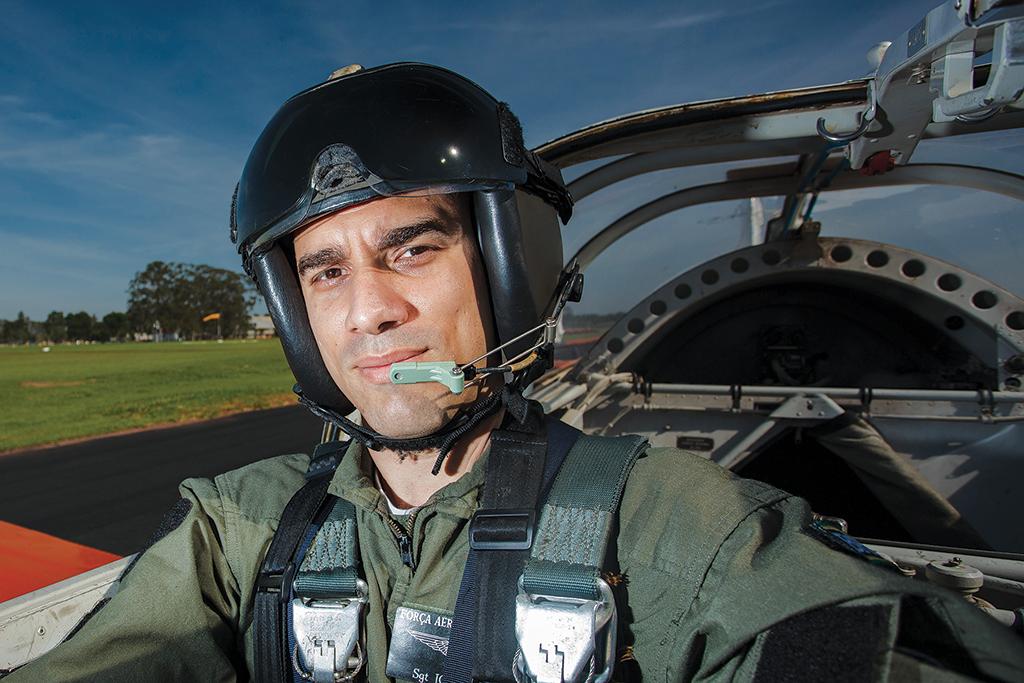 Johnson Barros is a self-taught photographer who works in the Brazilian air force. He learned his craft by studying aviation magazines, history books of Renaissance art and from his mother, who teaches visual arts.

It goes without saying that this year’s photo contest winners are outstanding photographers. But they also have impeccable aviation and aerospace credentials. They include a scientist who has had two experiments fly in space, a graduate of the U.S. Air Force Test Pilots School, pilots who fly the Lockheed Martin U-2, Boeing 767 and police helicopters and a Hungarian air traffic controller. See their winning photographs here.