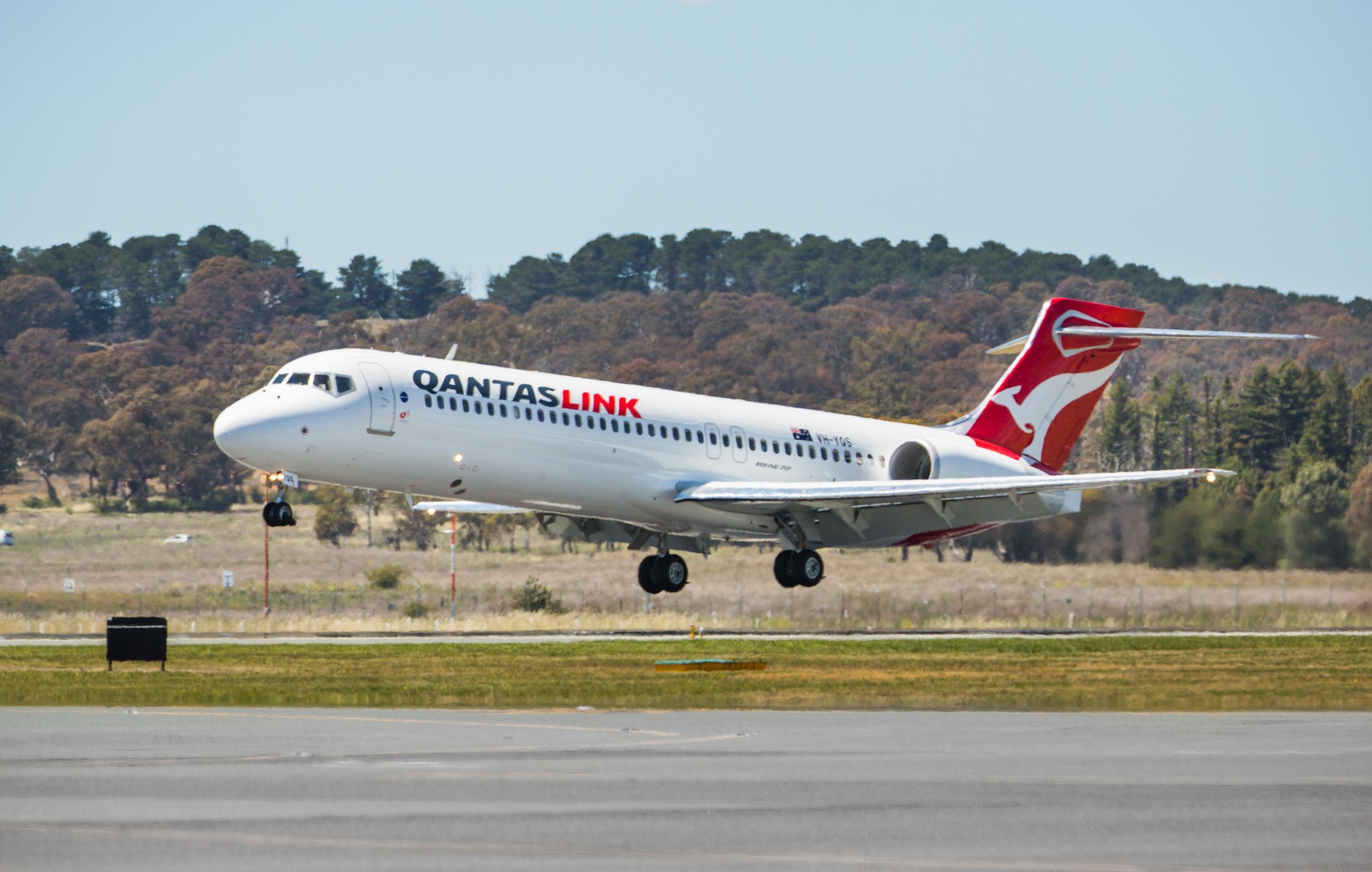 Designed and marketed as the McDonnell Douglas MD-95, before the OEM joined forces with Boeing. Rebranded as the Boeing 717, the company decided to promote the aircraft almost as a large regional jet, as the range of the basic model was just 1,430 nm. A high gross weight version offered 2,060 nm, but this was still more than 1,000 nm less than the 737-600, with similar seat capacity. The type is still operated by Hawaiian Airlines (for its inter-island operations), National Jet Systems (flying as Qantaslink) and Delta Air Lines, which is phasing them out by 2025 while they are replaced by modern crossover jets in the shape of Airbus A220s.

A type which never came to fruition, but which was vital to the ancestry of the Airbus A220 family. Early discussions with the airlines after the1998 launch offered a BRJ-X-90 and a BRJ-X-110 in five-abreast configurations. The former was quickly taken off the table as carriers, particularly in Europe, began to express a preference for a CRJ900, which was duly launched. The larger 108-119 seater – a cabin mock-up of which was displayed at the 1999 Paris Air Show – never garnered any firm orders, the company’s focus switched to yet another CRJ extension and the BRJ-X was dropped in 2000. 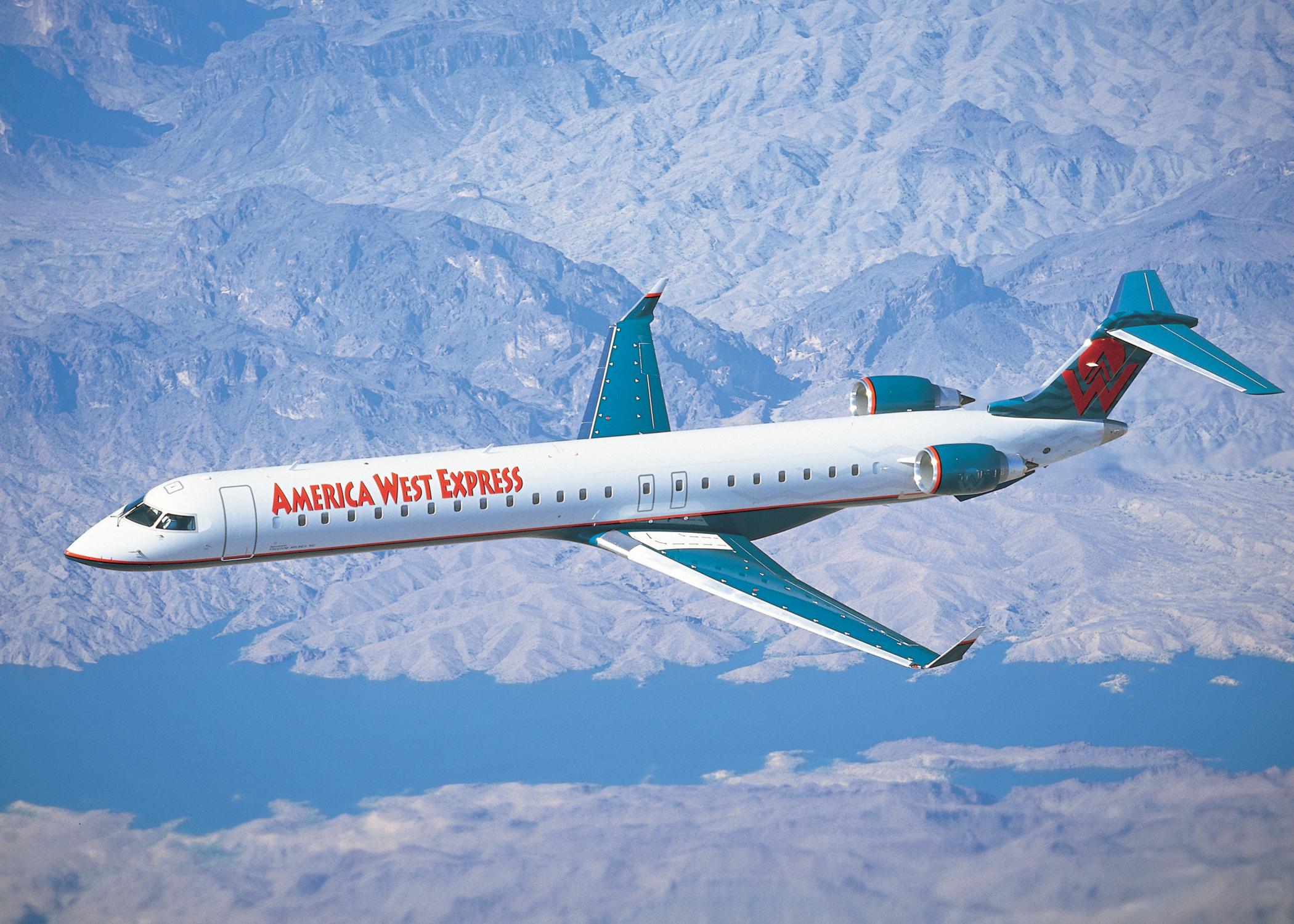 Yes, the first Canadair Regional Jet, the CRJ100, entering service in 1992 was a key moment in aviation history, but it’s the bigger CRJ900 which took Bombardier towards the crossover jet segment. Moreover, it was the best-selling model of the entire CRJ family. Ostensibly a 90-seater, the model truly found its niche in a 76-seat 2-class configuration which brought sizeable orders in the US, enabling major carriers to offer a seamless premium product. Many airlines in other regions followed suit. A 75-seat version, the CRJ705, was certified in Canada for use by Jazz Aviation in Air Canada colours, again to meet a scope clause restriction. 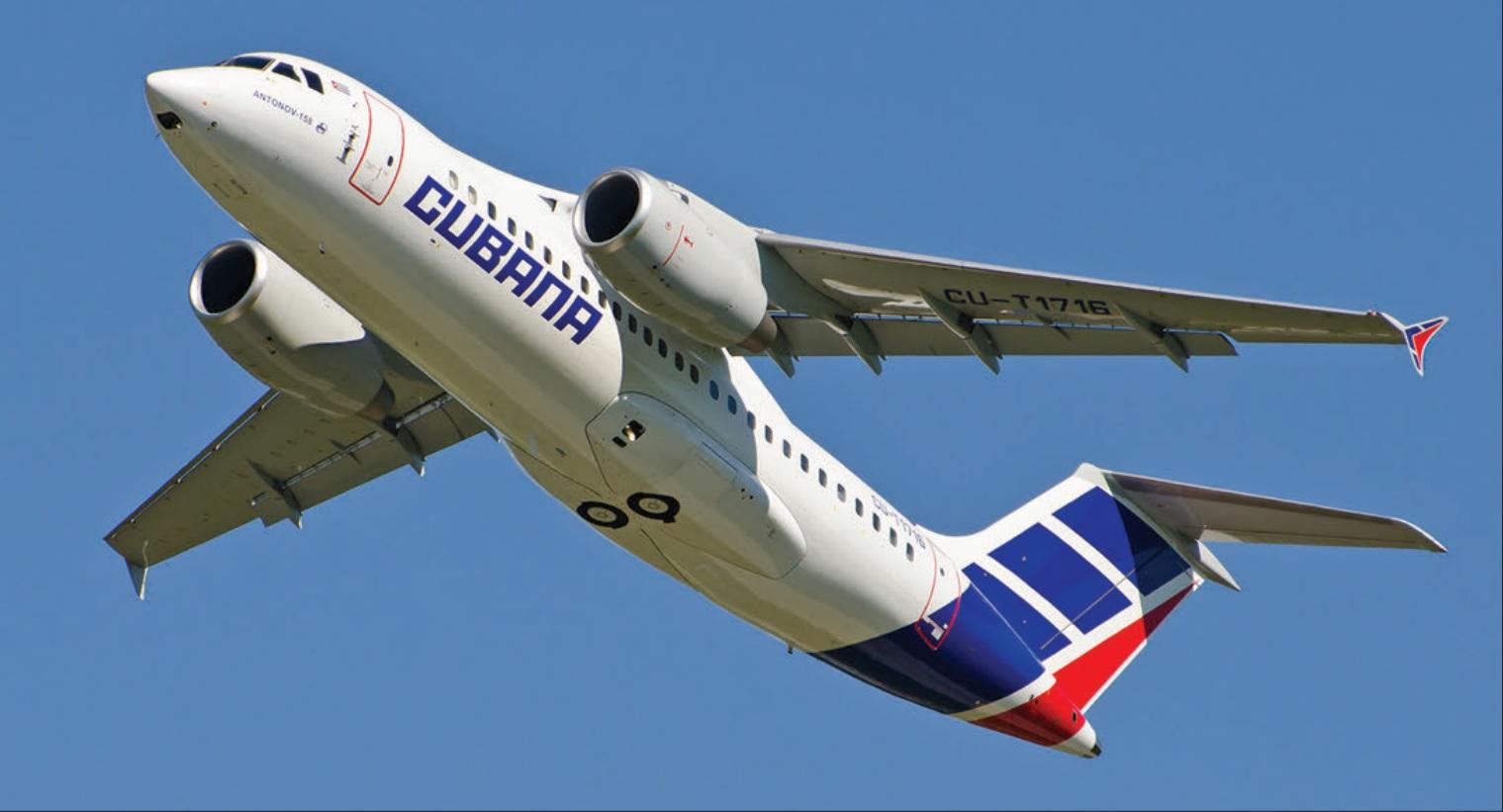 This high-wing pair reminds many of the BAe 146/Avro RJ family but with two engines instead of four. Launched in 2001, the 68-85 seat An-148 made its first flight in December 2004, but it wasn’t until June 2009 that the type entered commercial service with Ukrainian carrier, Aerosvit. The larger An-158, offering capacity between 86 and 99 seats, took to the air in late April 2010. Its entry into service came with Cubana in April 2013. Approximately 50 production aircraft of the family have been built. 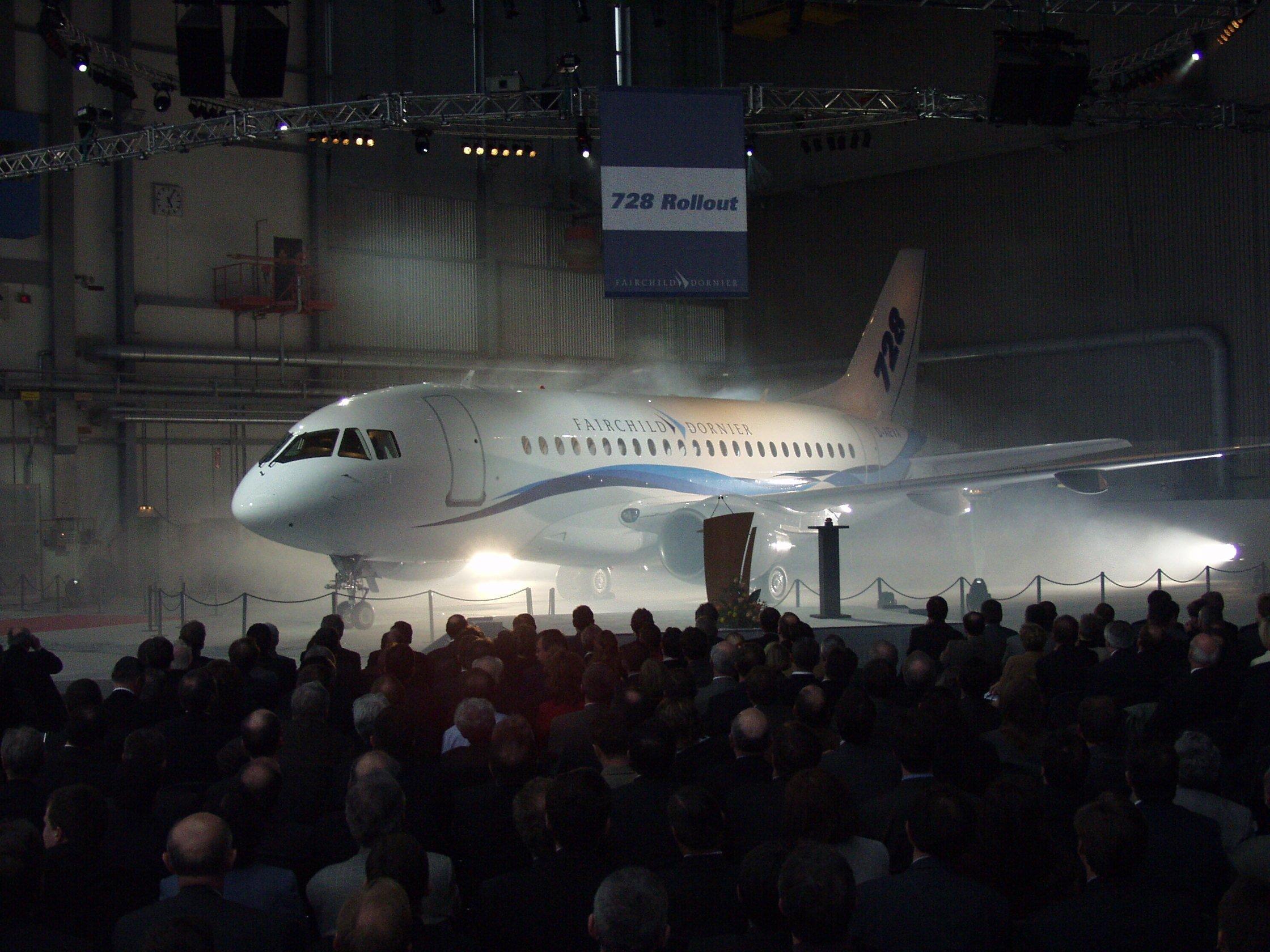 Introduced in late 1997 as the 728JET with branding to match the smaller 328JET, this type was designed to grow into a three-aircraft family – initially with a smaller 528 and a larger 928. The three aircraft were to have capacities of 55-65 seats (528), 70-80 seats (728) and 95-110 seats (928). As development proceeded the market response was good with orders from Crossair and Lufthansa CityLine. However, interest in the 528 was poor and thoughts turned to the third family member being larger in the form of a 120-seat “1128JET”. When 9/11 happened, nearly all fleet plans came to a screaming halt and the 728 suffered. The first prototype 728 was rolled out on 21 March 2002, but within a fortnight the company announced that it was going into administration. The 728 never flew. 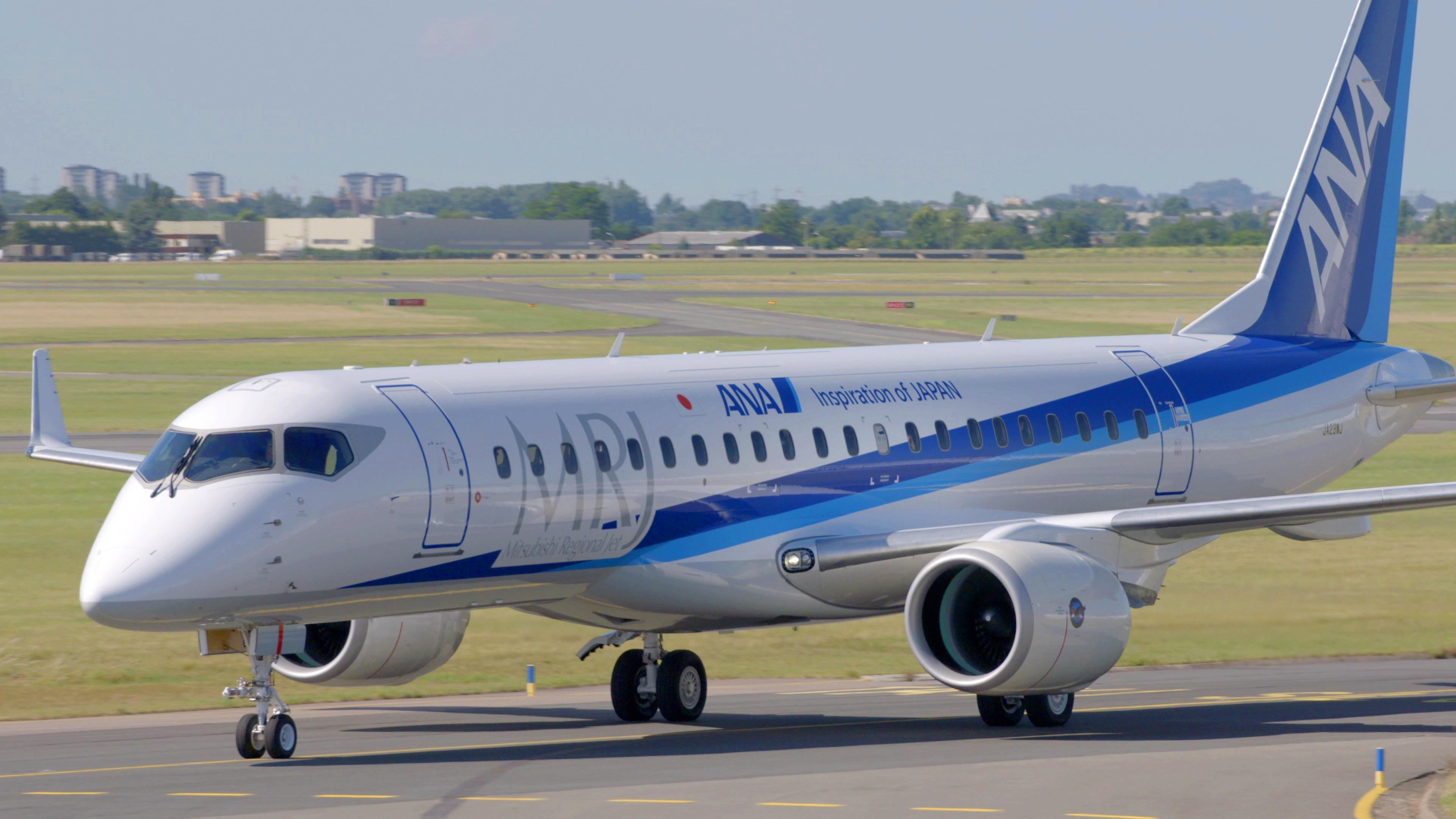 The SpaceJet M90 was created as the baseline model of the Mitsubishi Regional Jet (MRJ) family, which was unveiled at the 2007 Paris Air Show. Originally designated the MRJ90, the aircraft – powered by Pratt & Whitney geared turbofan engines, soon attracted interest from sizeable US regionals, SkyWest and TransStates, who followed launch customer All Nippon Airlines in placing orders. The first MRJ90 was rolled out in Nagoya on 18 October 2014, but a number of delays plus the COVID-19 pandemic have led to the program being paused, with no-restart date predicted. 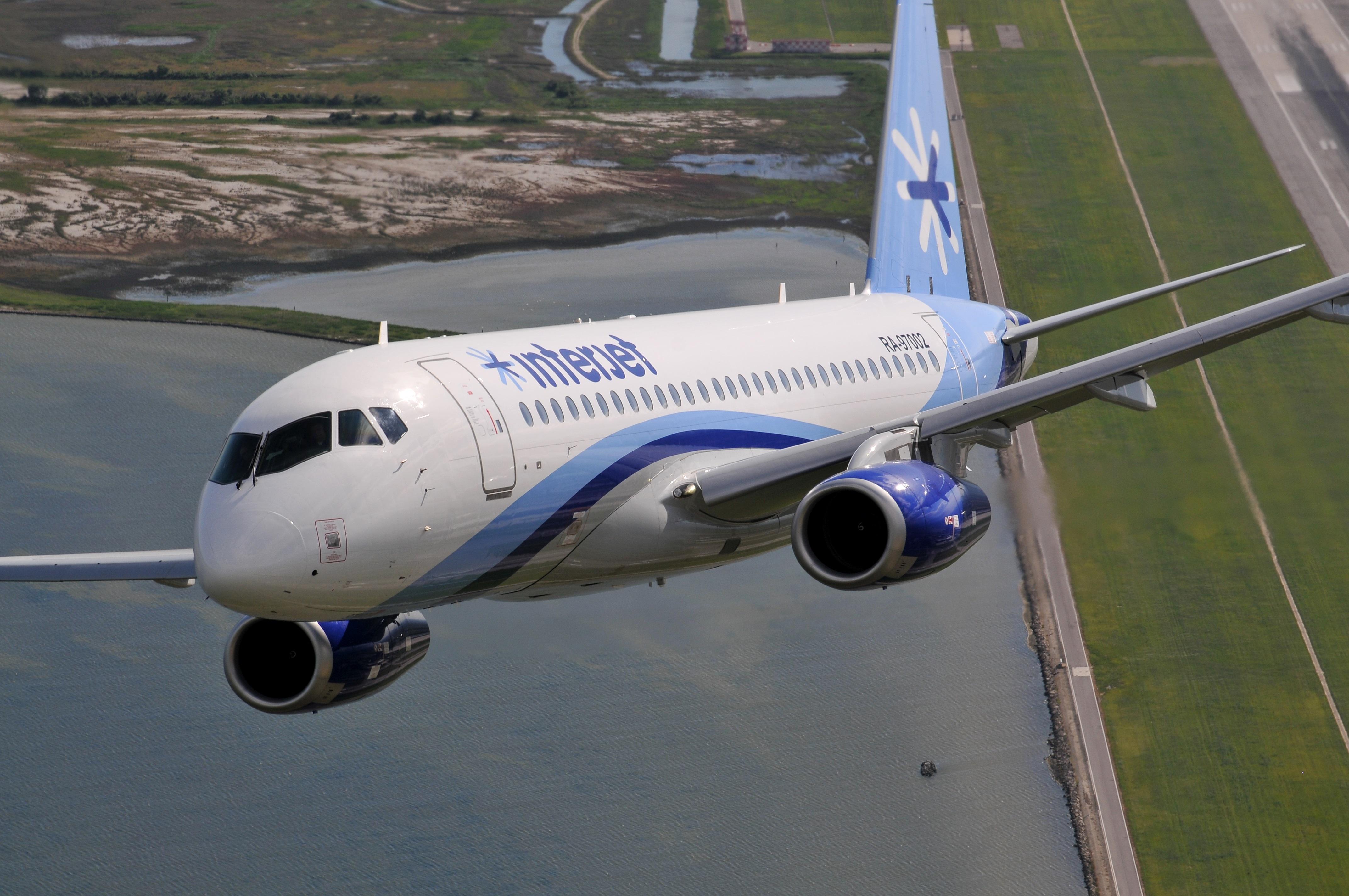 Formerly the Russian Regional Jet (RRJ), this is another type which aimed to have a family of models – the RRJ60, RRJ75 and the RRJ95. Interest was strongest in the largest of these and by the time the type was renamed the Sukhoi Superjet 100 (SSJ100), it had become the baseline model. The first SSJ100 was rolled out in late September 2007 and received Russian certification in February 2011. Armavia put the aircraft into commercial service in April of that year.. By this time, no other models were in production, though a larger version was being considered, which has still to be launched a decade on. Western operations have been limited to Interjet in Mexico (which has many in storage) and CityJet in Europe (which has none left in its fleet). Following the decision of United Aircraft Corporation to let Irkut manage the SSJ100, Sukhoi was dropped from the aircraft’s brand. 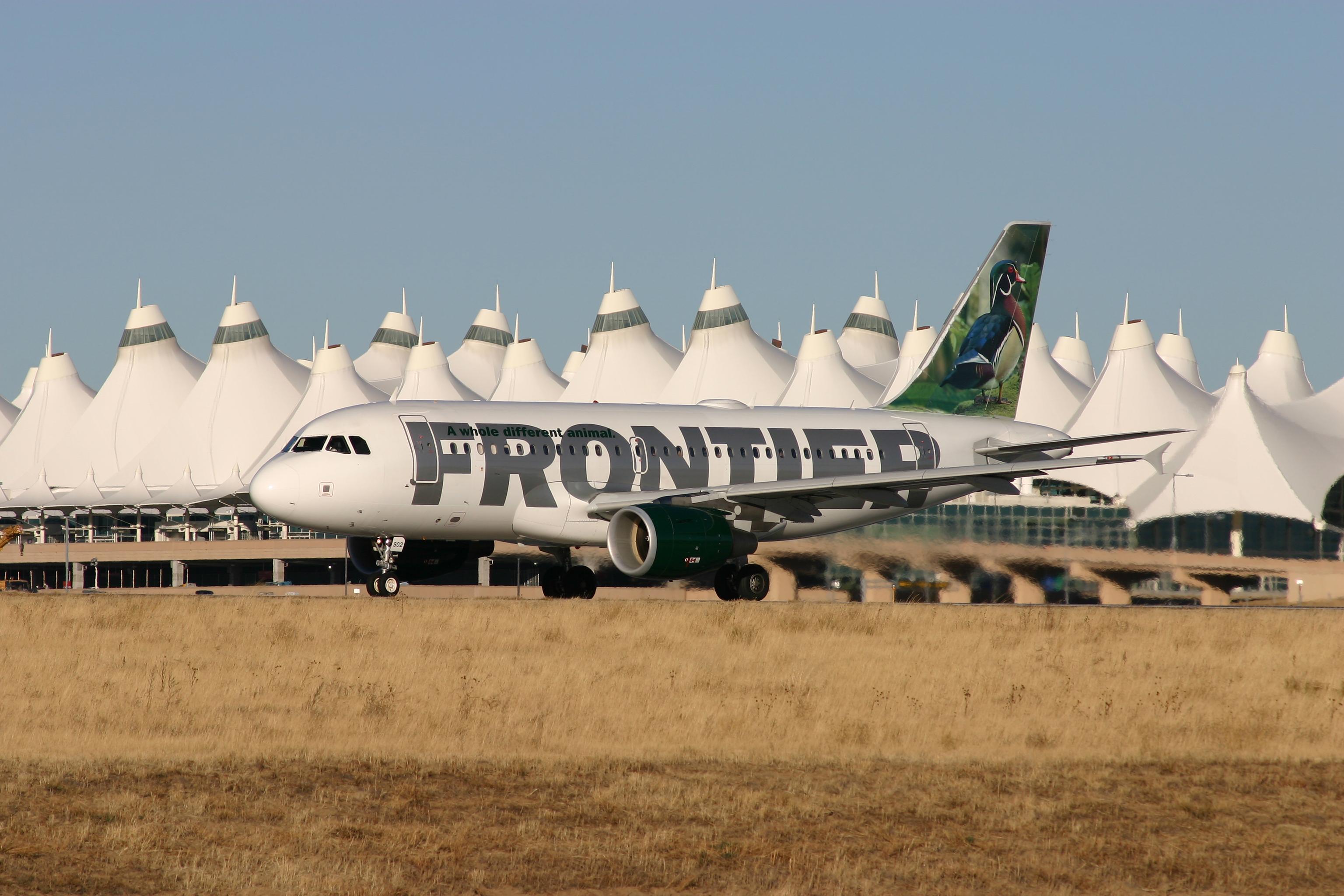 A second shrink of the baseline A320, the A318 entered service in 2003 with Frontier Airlines. Unlike other A320 family members, the A318 was not offered with IAE V2500 engines, but with Pratt & Whitney PW6000s. These competed with CFM56-5 powerplants. Although only 80 were built, the model did gain some fame from its operation by British Airways between London City Airport (for which it achieved steep approach certification) and New York JFK with an all-business-class cabin offering 32 seats. The service even took on the famous Speedbird 1 callsign, which had been used by Concorde until its retirement. 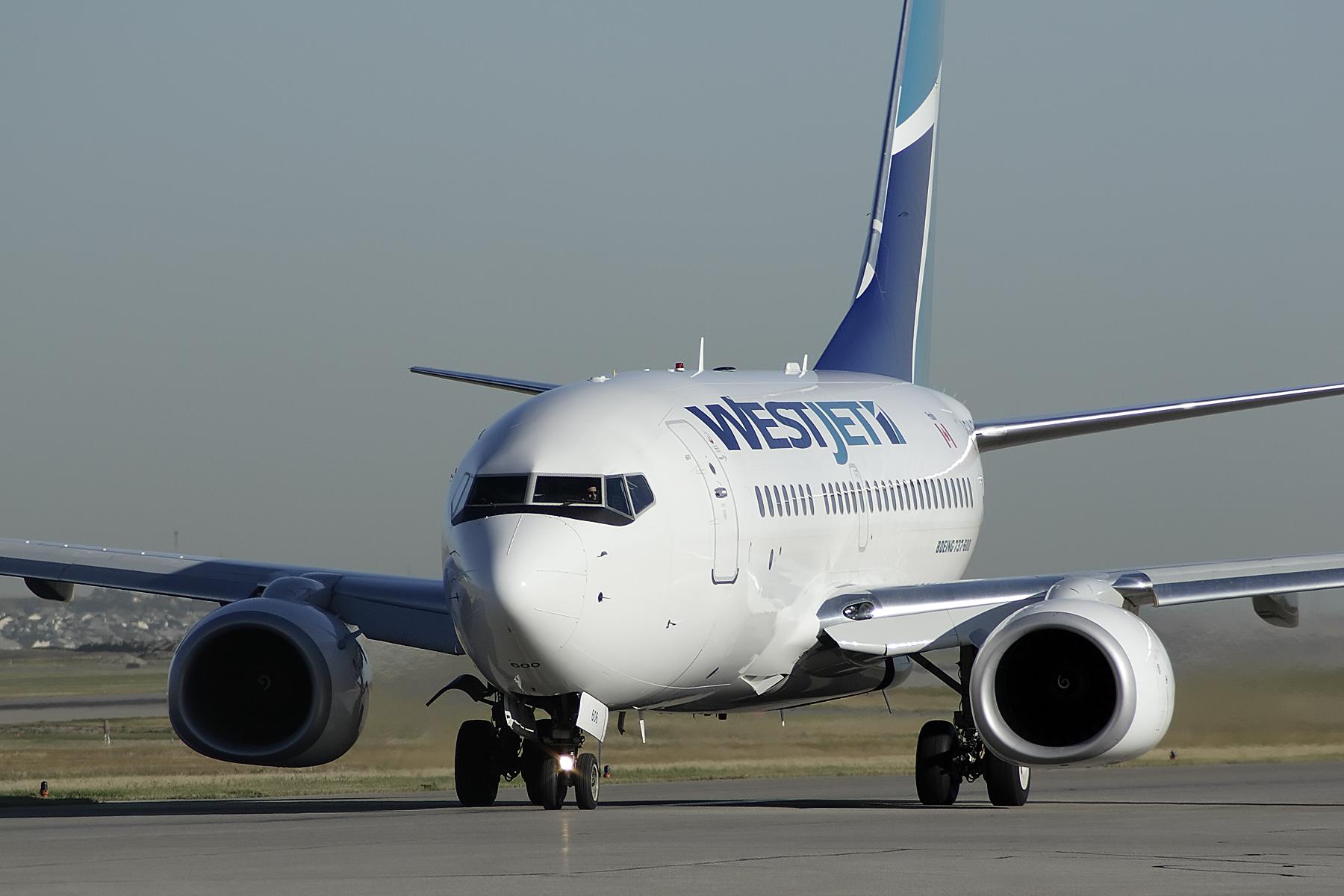 The smallest member of the four model 737NG family, the 737-600 was launched with an order from SAS in 1995, which put the type into service three years later. The aircraft operated under a low-cost business model with WestJet in Canada – which still has 13 – before the carrier’s shift to a full-service model. Overall though, orders were well below the rest of the NG family and in the end only 69 were delivered and the model was dropped in Boeing’s upgrade to the MAX family.

Crossover narrowbody jets are a growth segment of the airline market, particularly with increased right-sizing in the post-COVID pandemic era. The current types in that segment have come about through developments of the technologies used in regional aircraft and larger single-aisle narrowbody jets to create aircraft designed specifically to offer 90-150 seats in the most economical fashion.

In this second gallery we look at some of the more recent types contributing to that story.