A Look At The Crossover Narrowbody Jet Ancestry 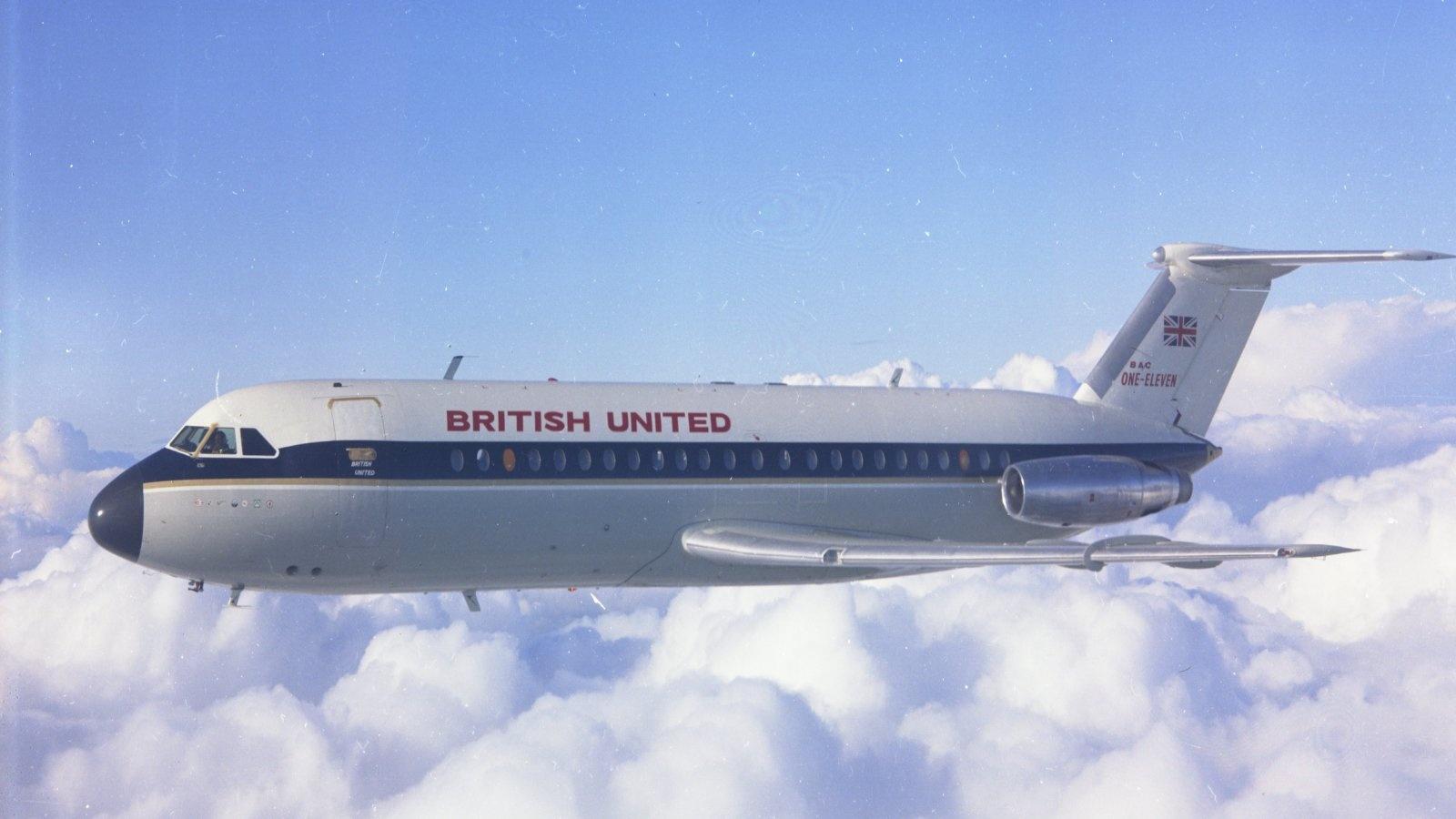 Put into service in 1965, the One-Eleven eventually had five main models with capacity ranging from 89 seats on the early versions to 119 seats on the One-Eleven 500 – arguably an early crossover jet. The type was operated by Ryanair in its early days. After BAe ended production, a deal was done with Romaero for production to restart in Romania. In total nine Rombac One-Elevens (as they were branded) were delivered. A later attempt to produce One-Elevens in Romania using Rolls-Royce Tay engines rather than the original Speys also came to nought. 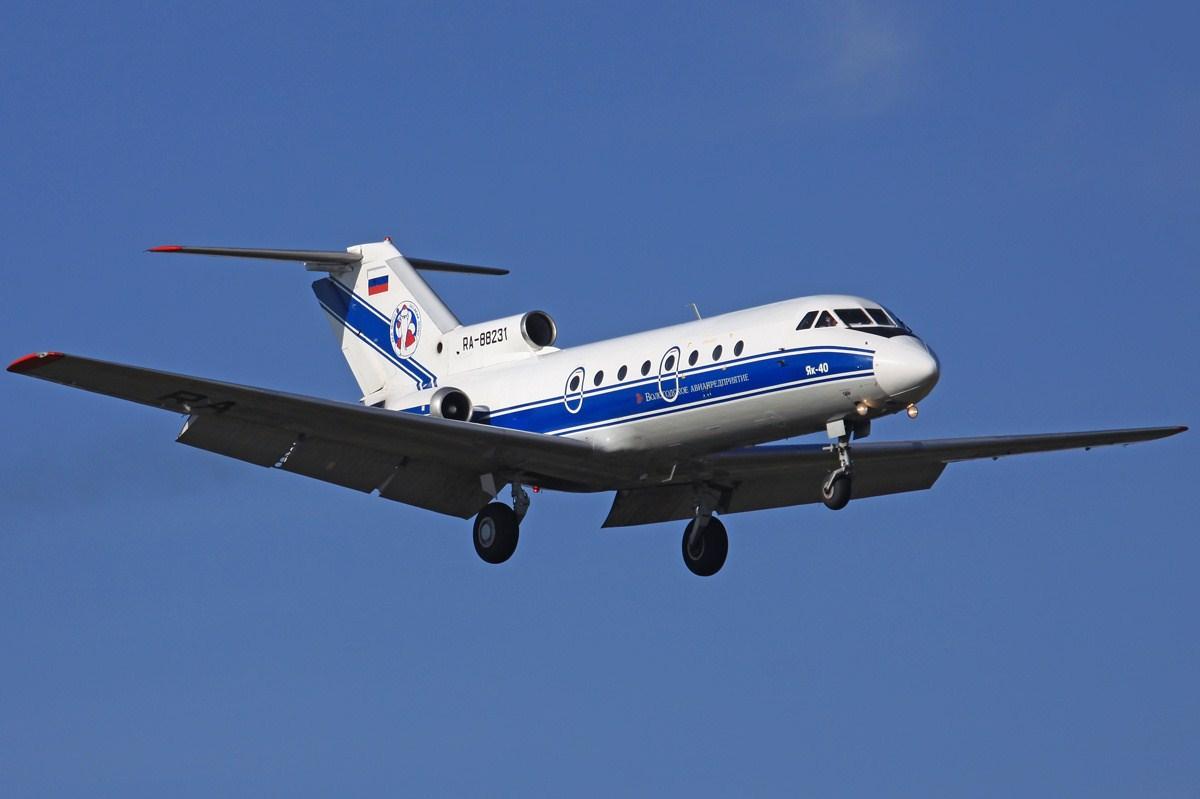 A three-engined, 32-seat regional jet with a 970 nm range which was developed in the mid-1960s. Just over 1,000 of the type were built, with airlines across the former ‘Soviet-bloc’ operating them along with customers in Latin America, Africa and the Asia-Pacific. Italian carriers were the largest operators in western Europe. 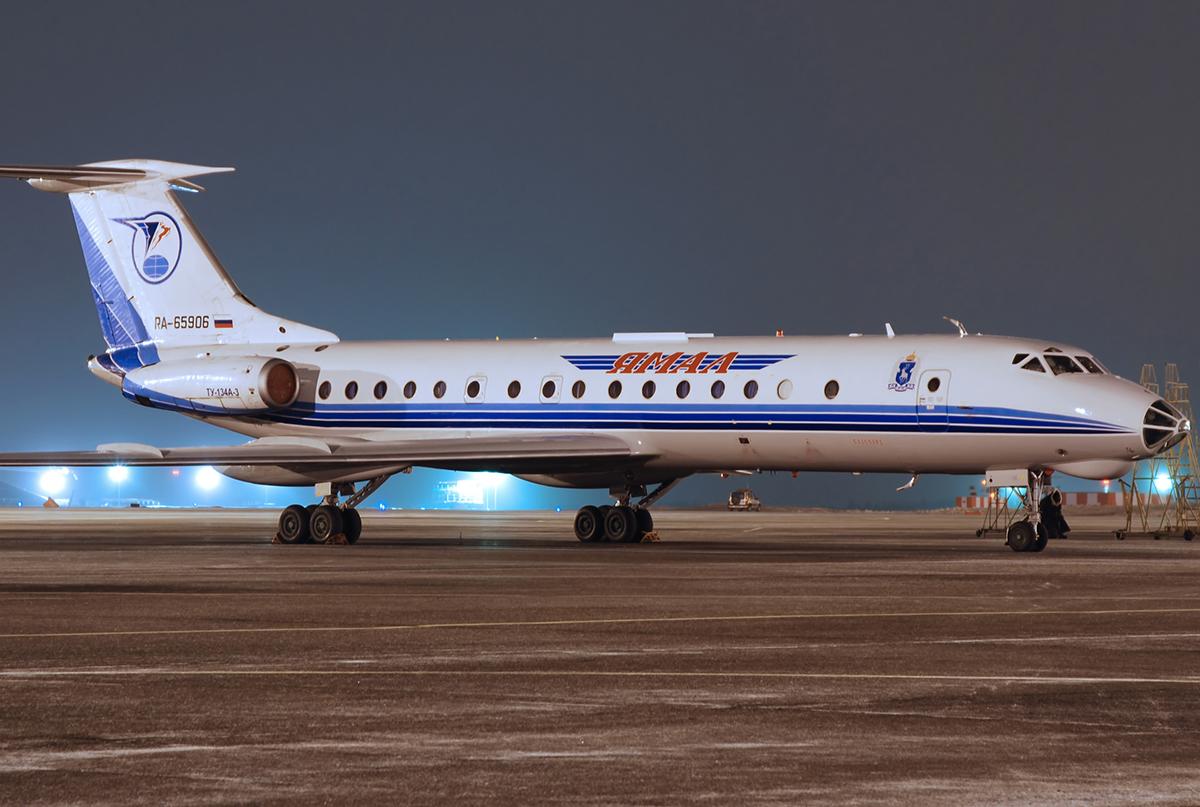 Although it first flew in 1963, it took seven years for this 75-84 seat regional jet to enter service. Eventually, just over 850 of the type were built with production finally ceasing in 1989. Like the Yak-40, most of the Tu-134’s commercial operators were from behind the Iron Curtain, with Peruvian, North Korean and Vietnamese carriers providing service further afield. 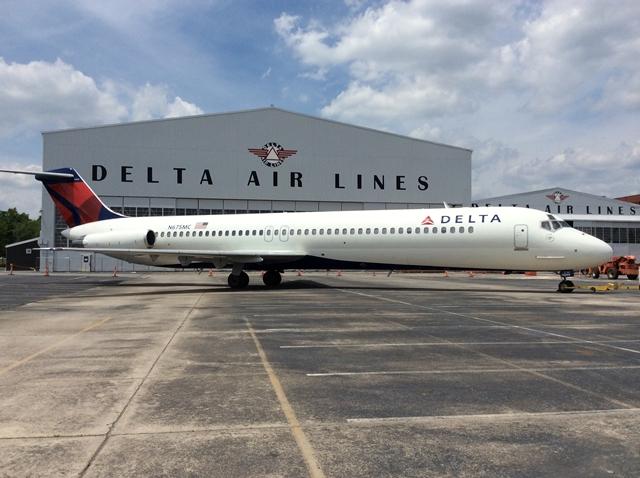 A true ancestor of today’s crossover narrowbody jets, this popular aircraft family with four capacity sizes offered single class seating layouts from 90 (with the DC-9-10) to 135 (for the DC-9-50). After the company becoming McDonnell Douglas, the DC-9 spawned the larger MD-80 single-aisle narrowbody followed by the even larger MD-90. DC-9s remained part of the Northwest Airlines (later Delta Air Lines) fleet until January 2014. This provided a level of closure for the type as Delta had put the aircraft into service in 1965. 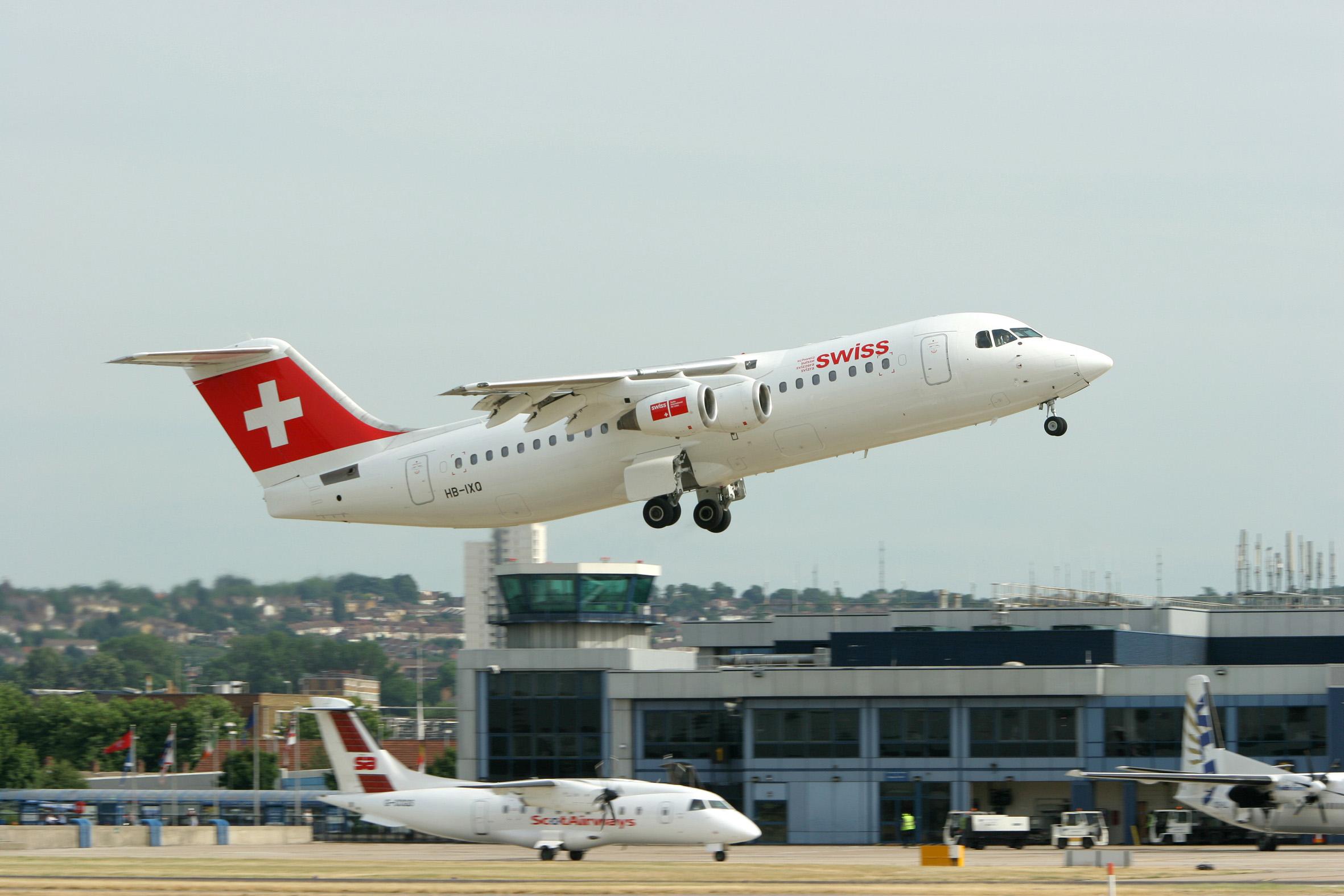 Entering service in 1983 with Dan-Air, the 146 (then nicknamed the “Whisper Jet”) remains the only four turbofan-engined type in this segment. Its three original models – the -100, -200 and -300 offered respective capacities of 70-82 seats, 85-100 seats and 97-112 seats in either five or six abreast configurations. The models were upgraded to the Avro RJ70, RJ85 and RJ100 in the early 1990s, with the first aircraft – and RJ85 – being delivered to Crossair in 1993. The type was the first jet to operate from London City and arguably raised the airport’s profile as a business destination. 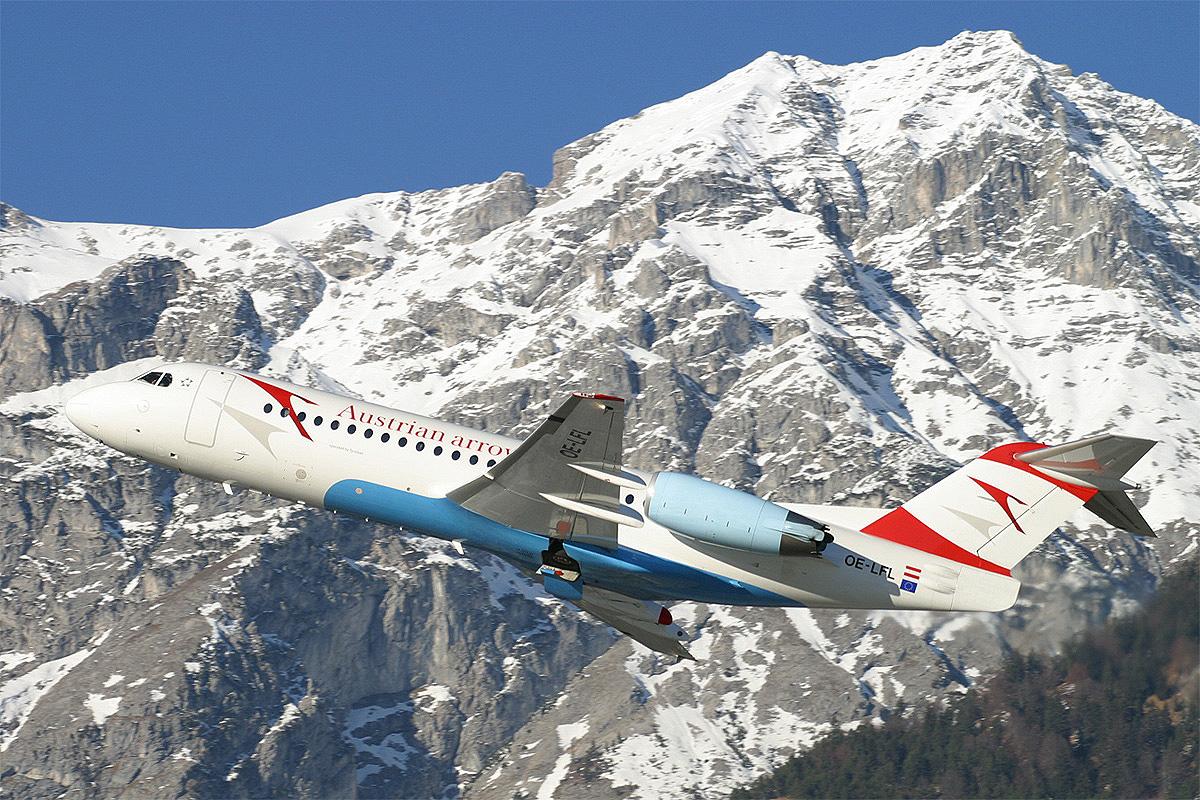 A shrink of the Fokker 100, which had just a five-year production run in the 1990s, output being ended when Fokker itself closed down all aircraft production in 1997. It was put into service by British Midland Airways, which also operated the larger sibling. Alliance Airlines in Australia is the global current fleet leader with 12 operating (plus two parked), all in a comfortable single-class, 80-seat configuration with 33 inch pitch. 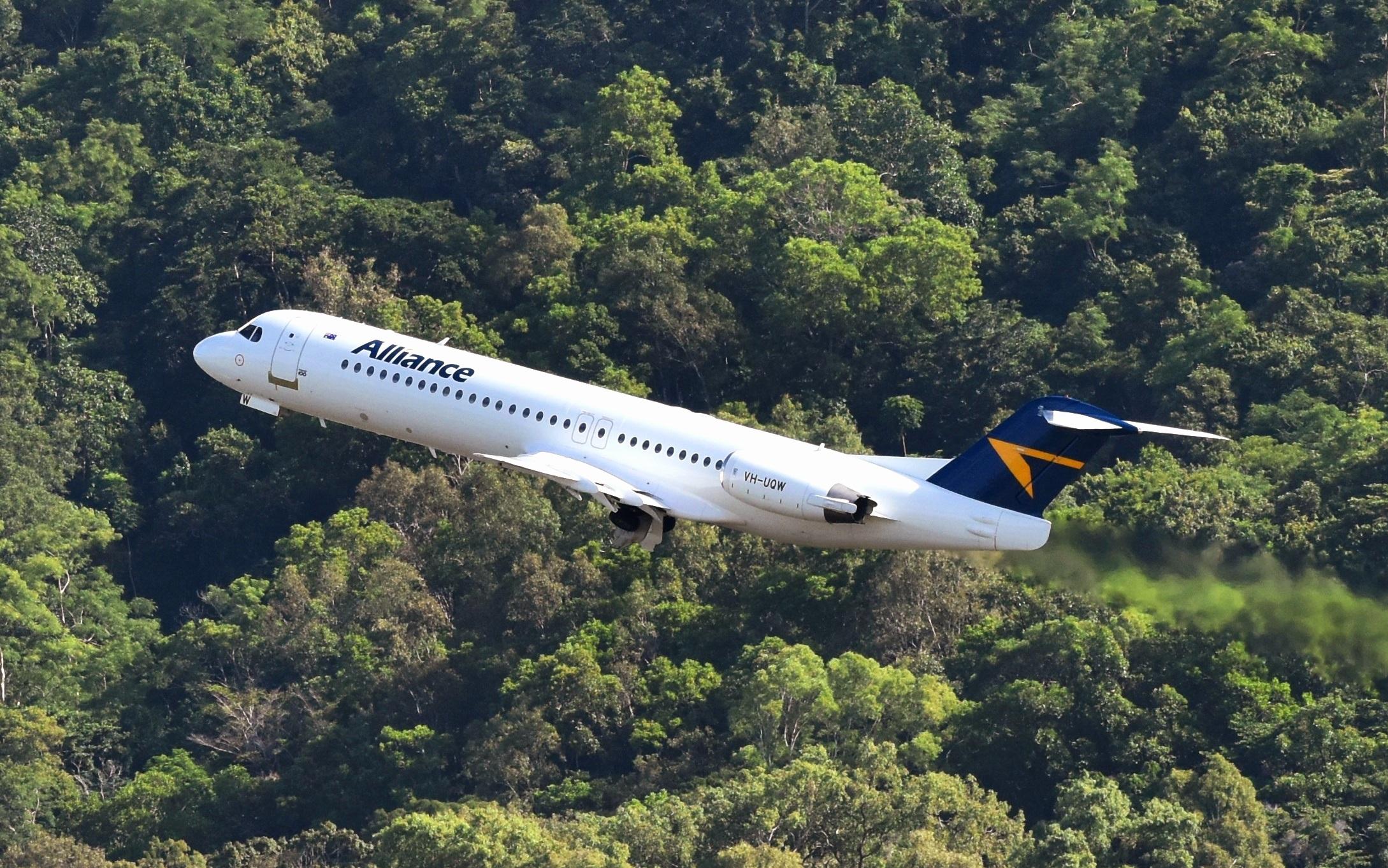 This late 1980s upgrade from the Fokker 28 Fellowship increased capacity from the latter’s 85 to full crossover jet territory of 109 seats. Just over 280 F100s were built and, as with the F70, Alliance Airlines in Australia has the largest operational fleet with 22. Over the 20+ years since production ended, there have been a number of efforts to restart production of the aircraft and its smaller sibling, most notably by Rekkof (Fokker spelt backwards). So far, none of them has succeeded.

Announced by the AVIC I Commercial Aircraft Company in 2002, the ARJ21 (Advanced Regional Jet for the 21st Century) originally had two models in its family, the -700 and the larger -900. So far, only the former, with a single-class capacity of 95 seats, has been produced. Delays have plagued the program – it took six years to achieve the ARJ21-700s first flight and a further eight until entry into service with Chengdu Airlines in June 2016. So far 56 aircraft have been built and every one to enter commercial service has done so with a Chinese carrier.

Crossover narrowbody jets are a key segment of the airline market, particularly as we move into the post-Covid pandemic era. The current types in that segment have come about through developments of the technologies used in regional aircraft and larger single-aisle narrowbody jets to create aircraft designed specifically to offer 90-150 seats in the most economical fashion.

Here we take a look at some of the types contributing to that story.