Both first flights of Lufthansa and UK LCC easyJet came to a stop in front of the terminal before both aircraft taxied together to the gate. EasyJet has offered flights from Berlin since 2004 and transported more than 12 million passengers. Credit: Radio Berlin Brandenburg 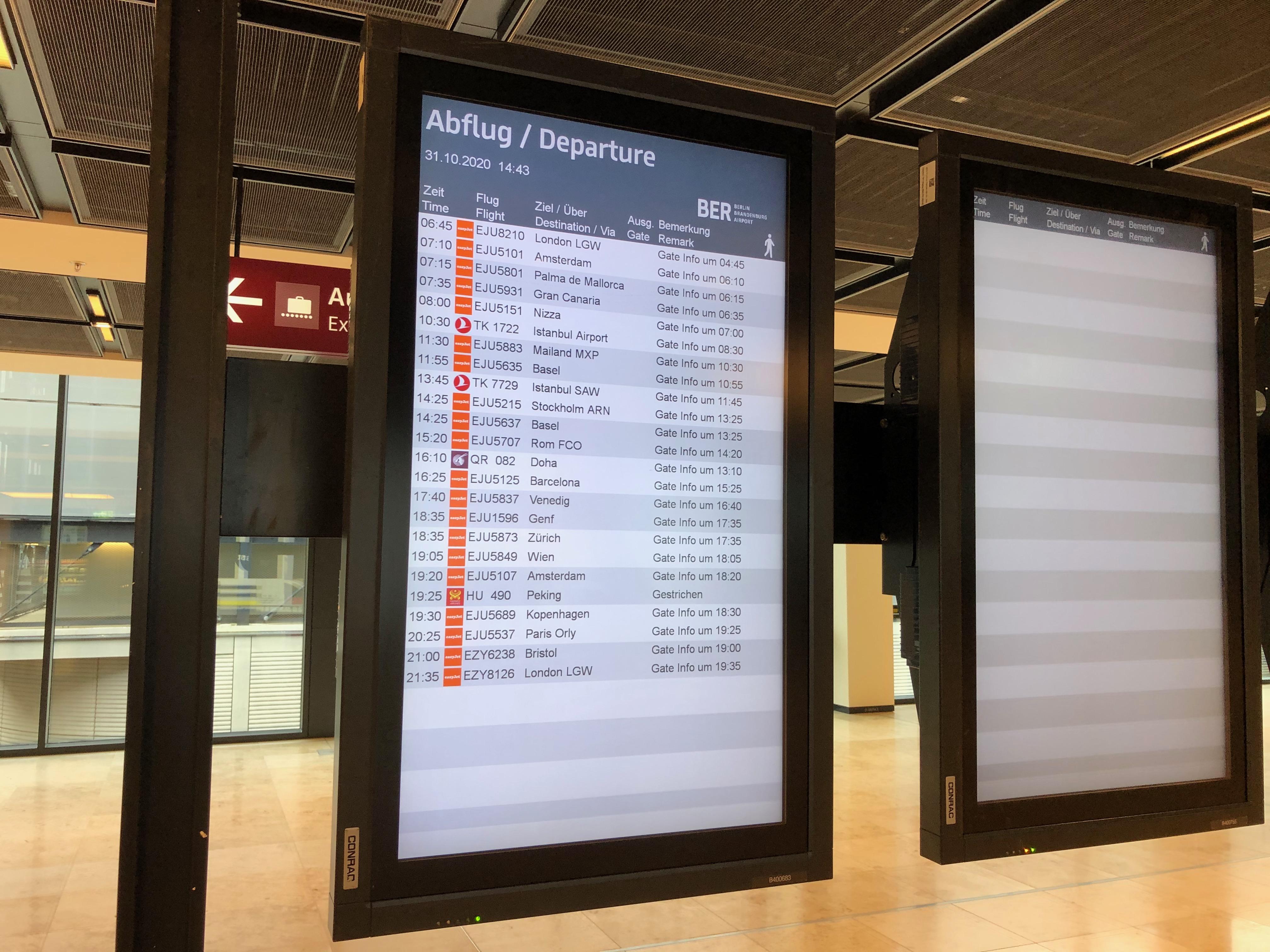 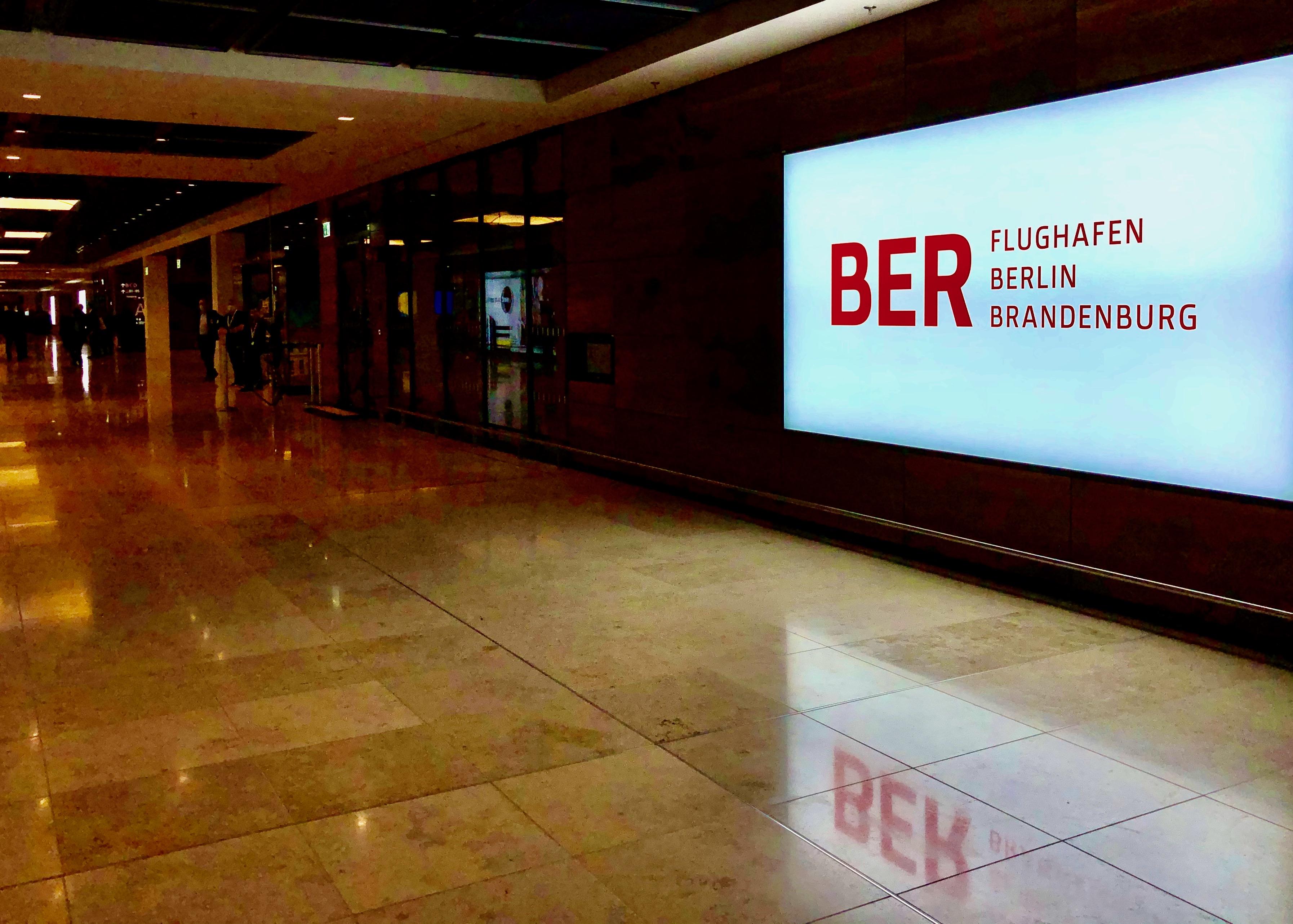 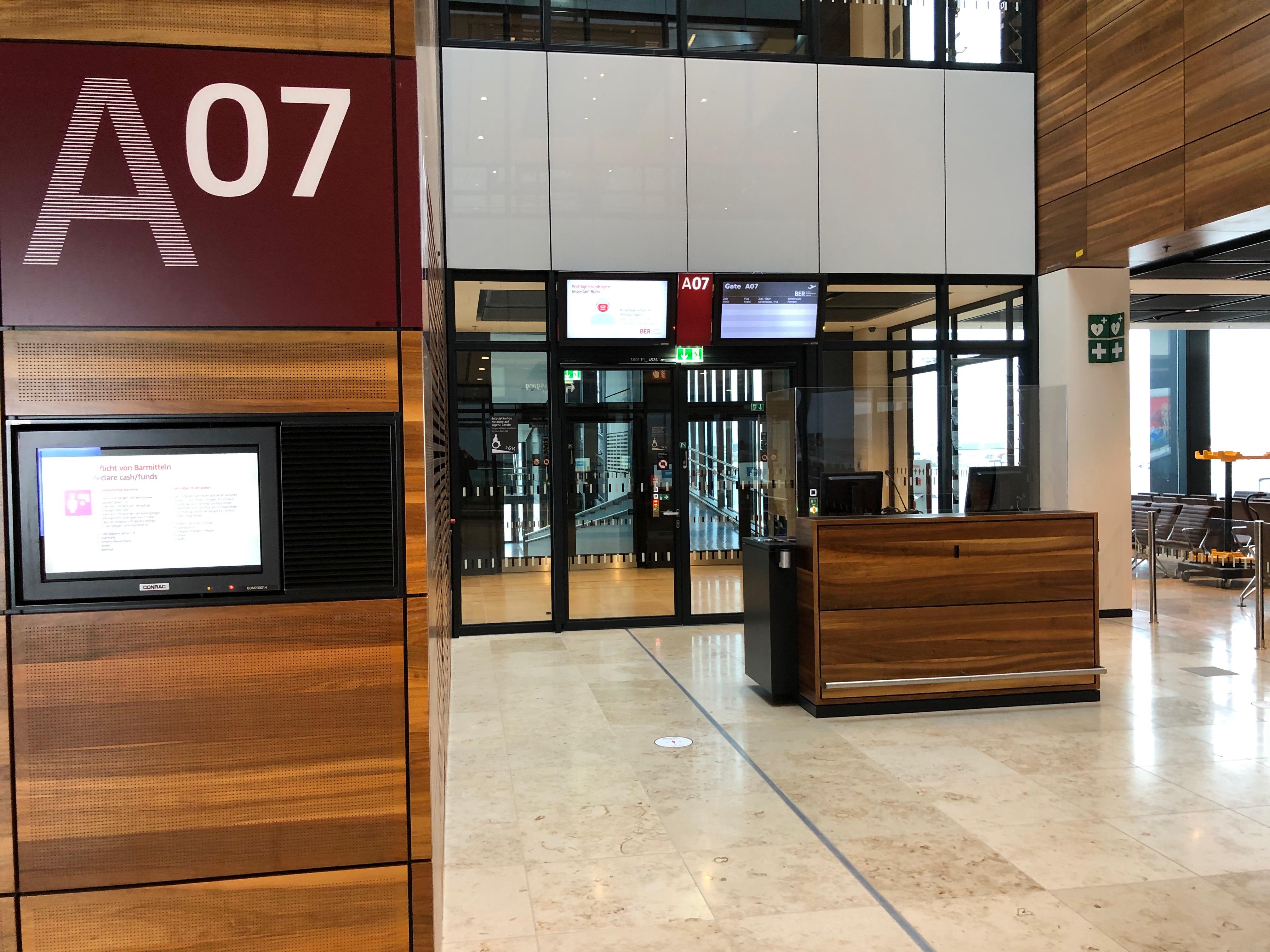 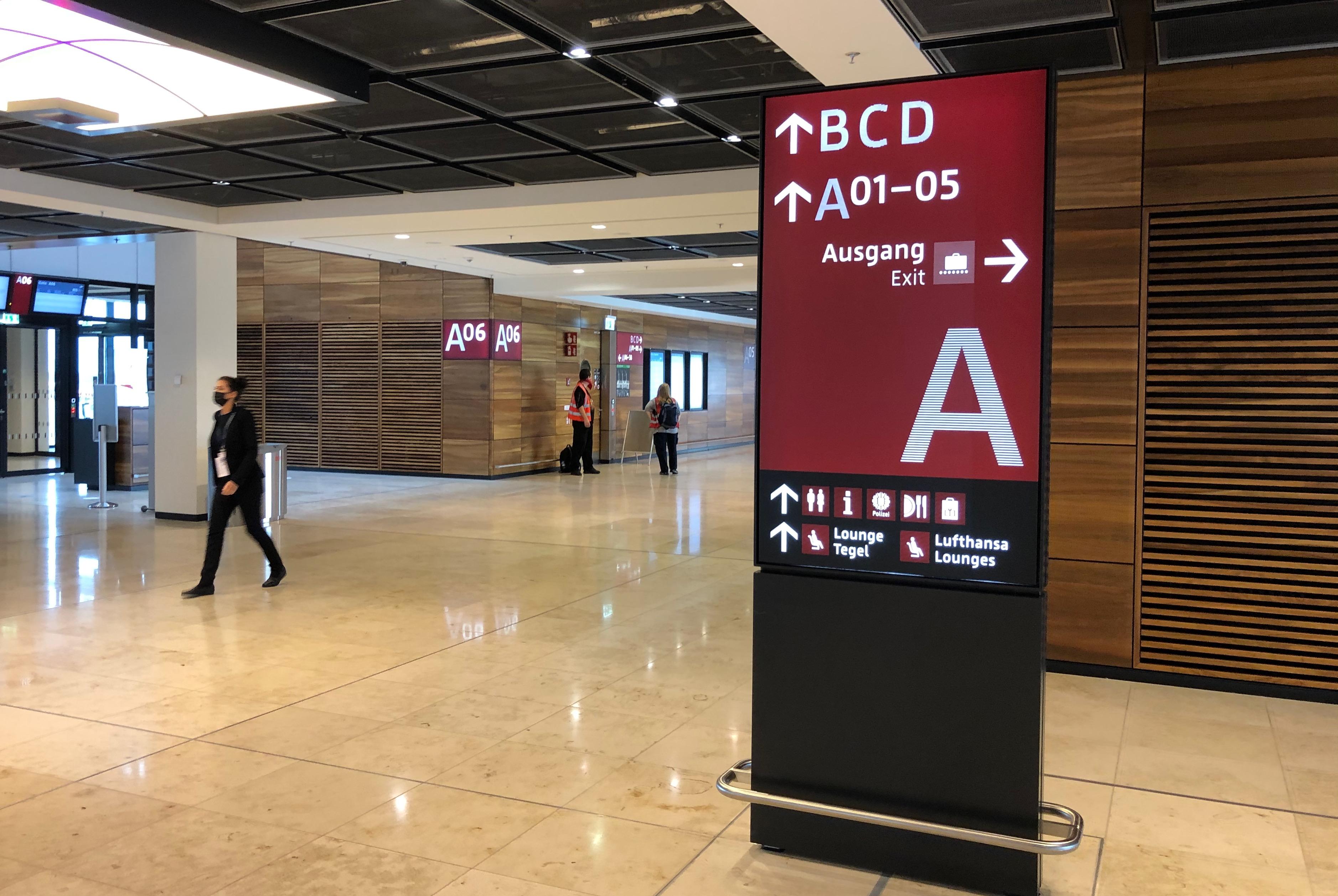 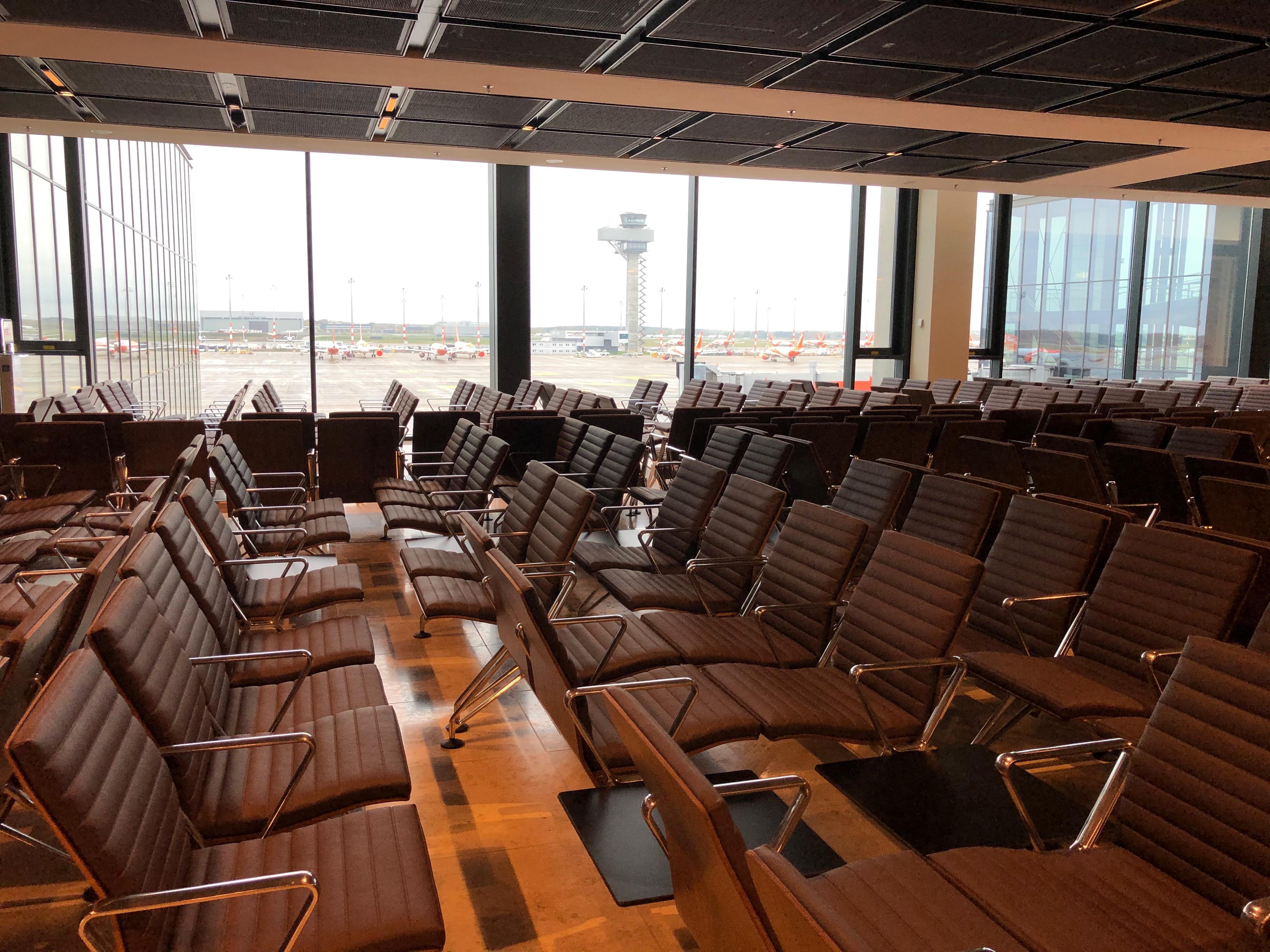 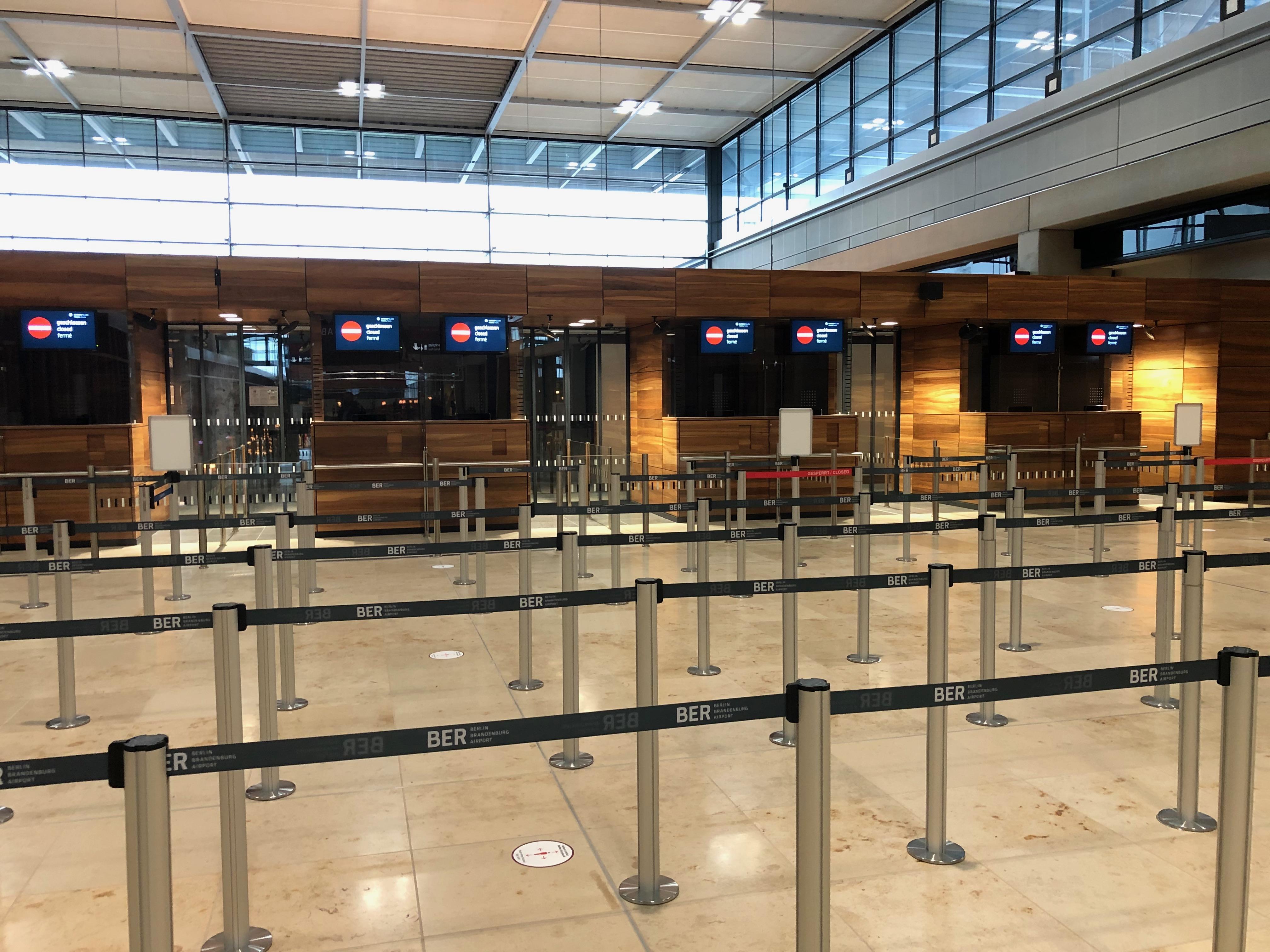 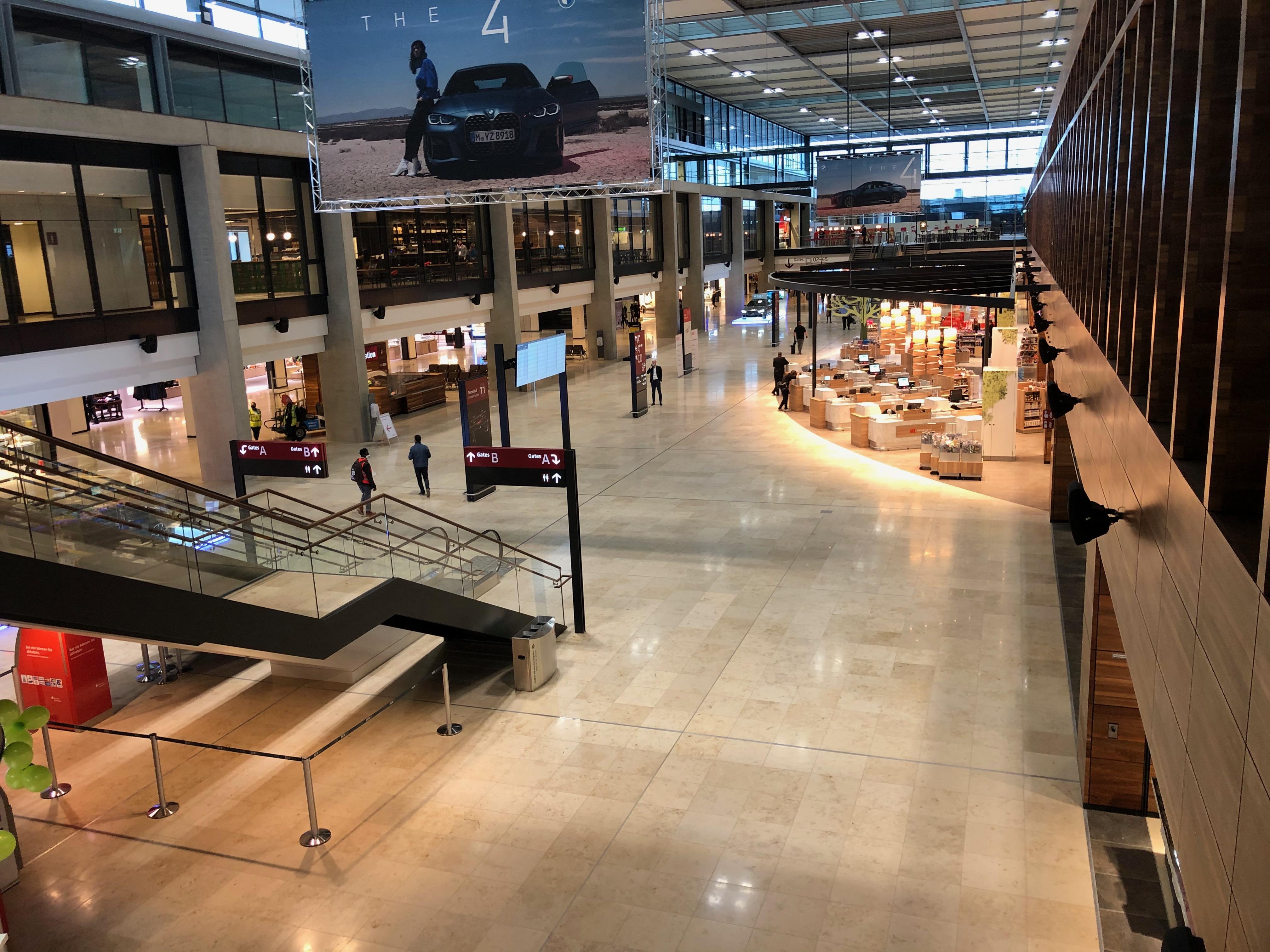 The Market Place is the center of BER, which includes about 120 shops, restaurants bars on airside. Credit: Kurt Hofmann 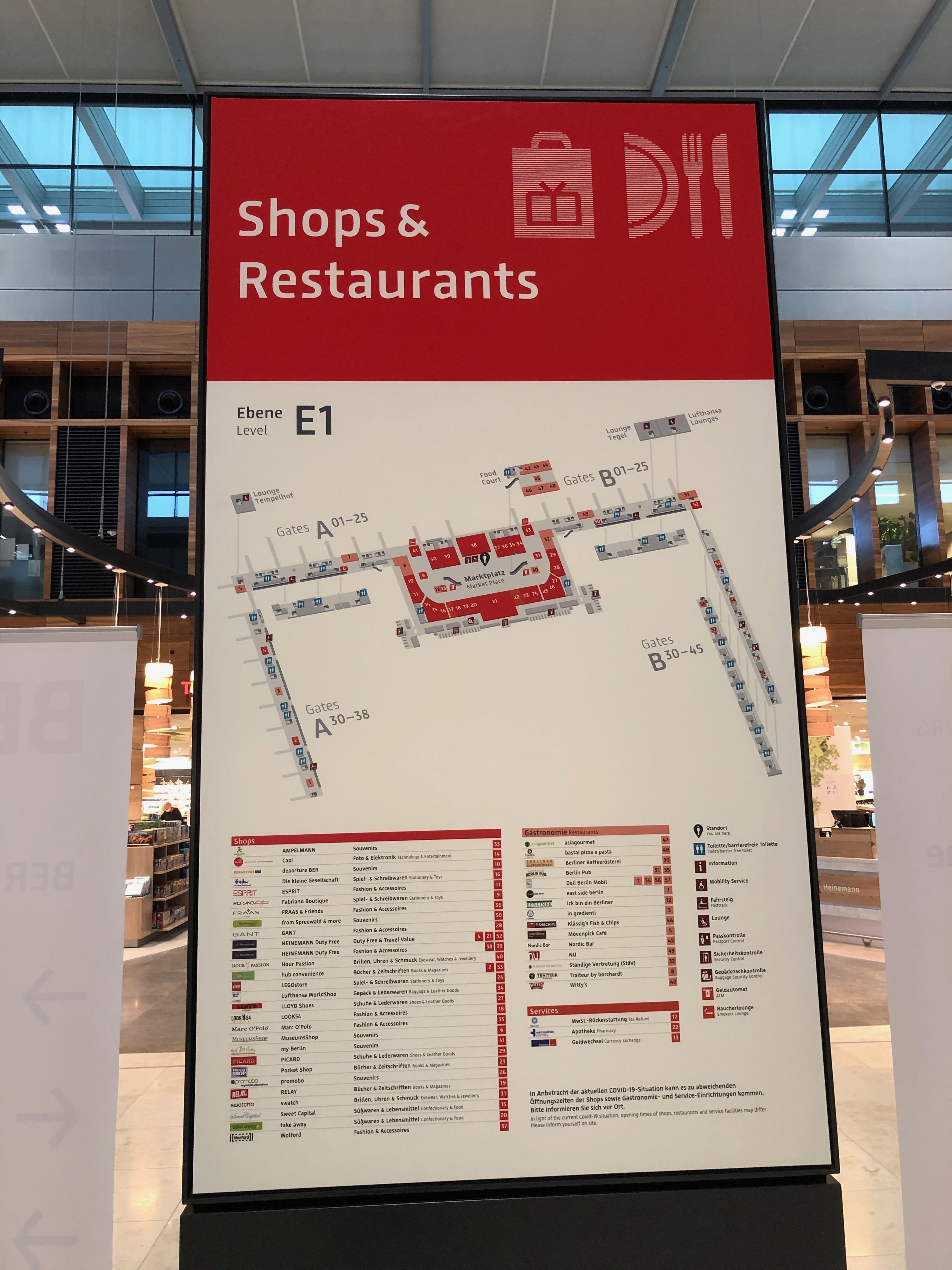 Information about shops and restaurants. The main terminal offers 10 check-in booths with a total of 118 check-in counters. Credit: Kurt Hofmann 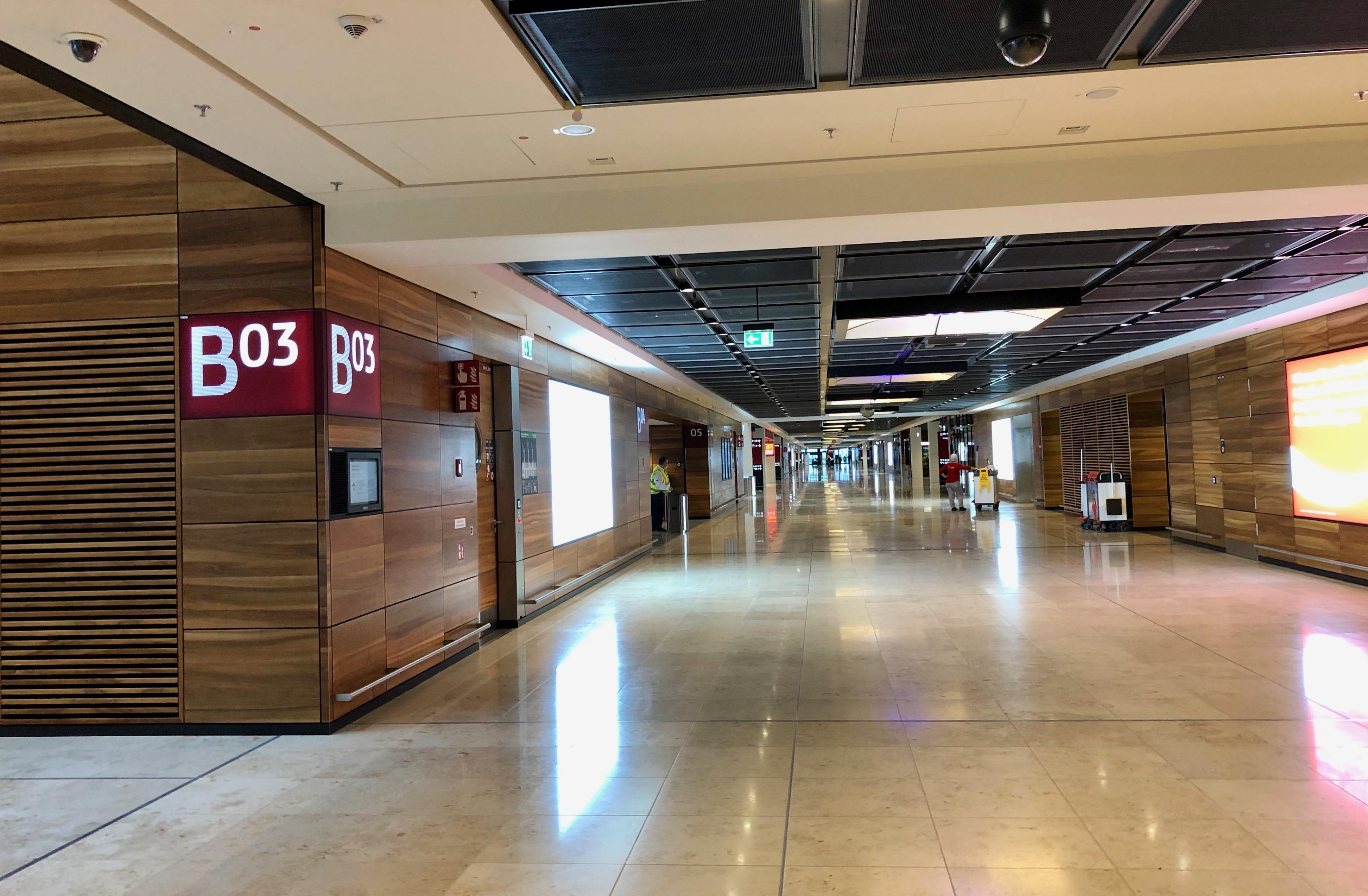 The airport offers T1 and T2. T2 will be not used at the moment. There is also T5, which is the old, but renovated terminal from Berlin Schönefeld Airport. The airport also offers a railway station. It is expected that two-thirds of passengers will use train connections. Credit: Kurt Hofmann 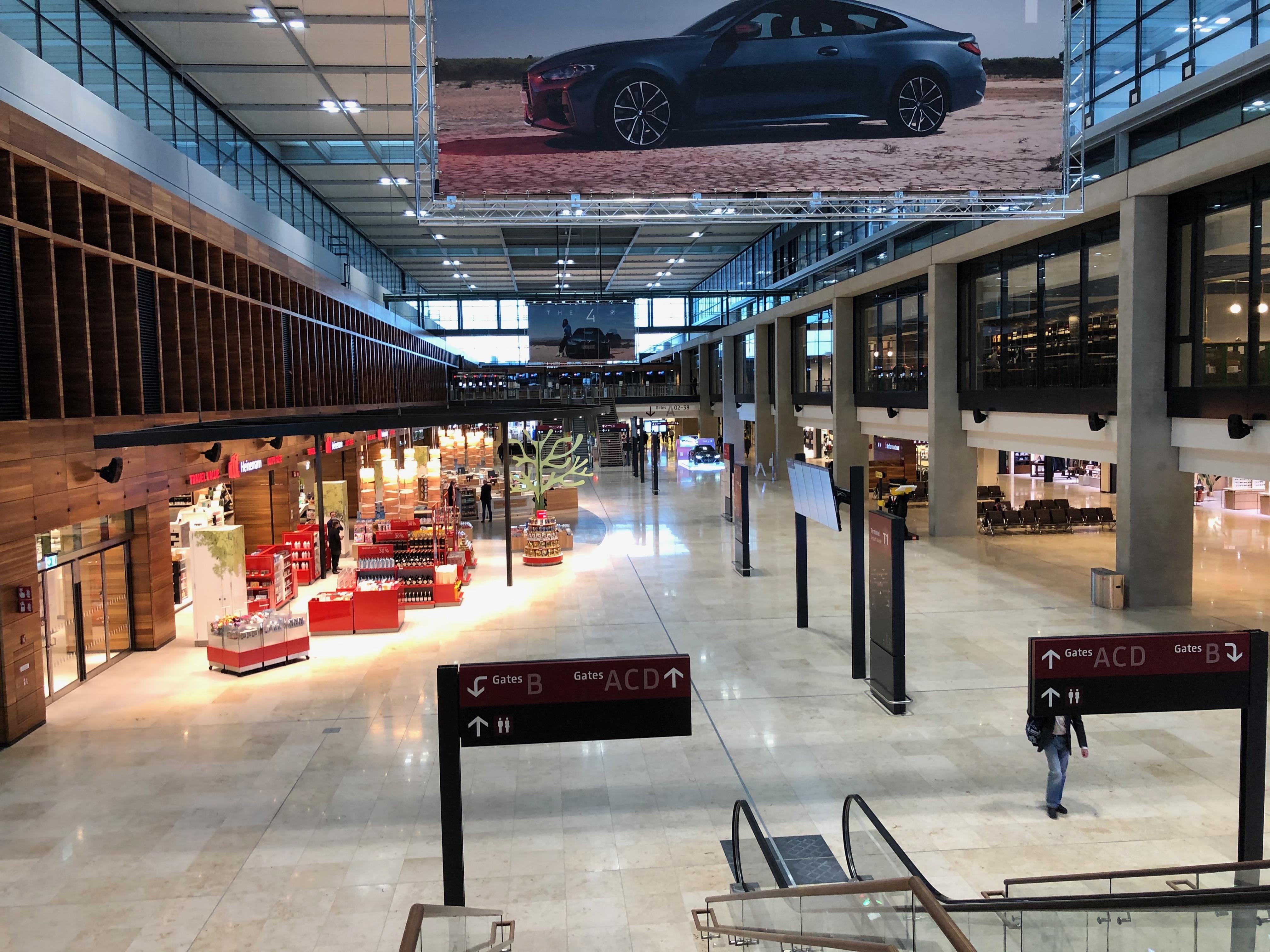 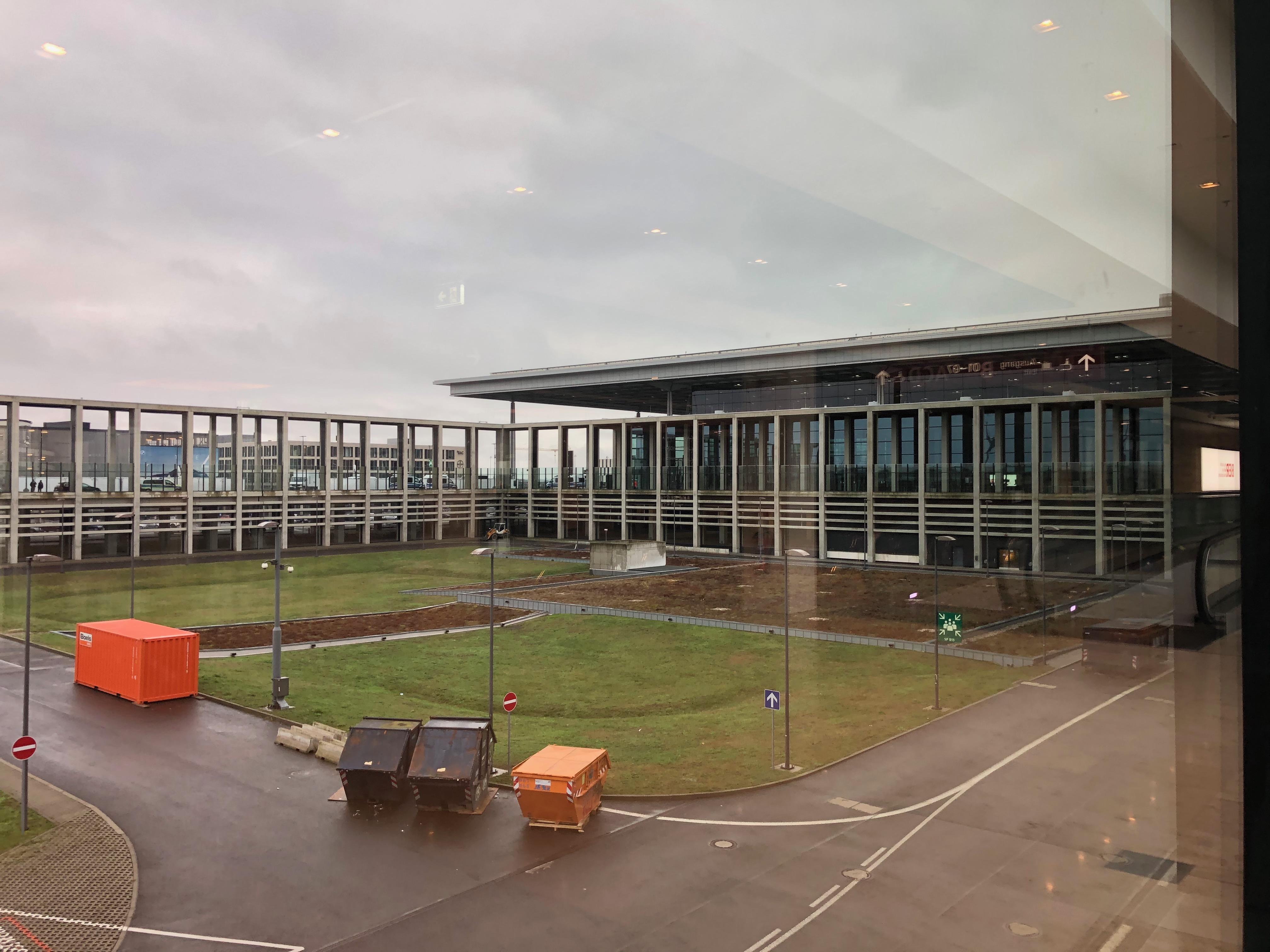 A view of the main terminal. Construction work for the airport started in 2008. Credit: Kurt Hofmann 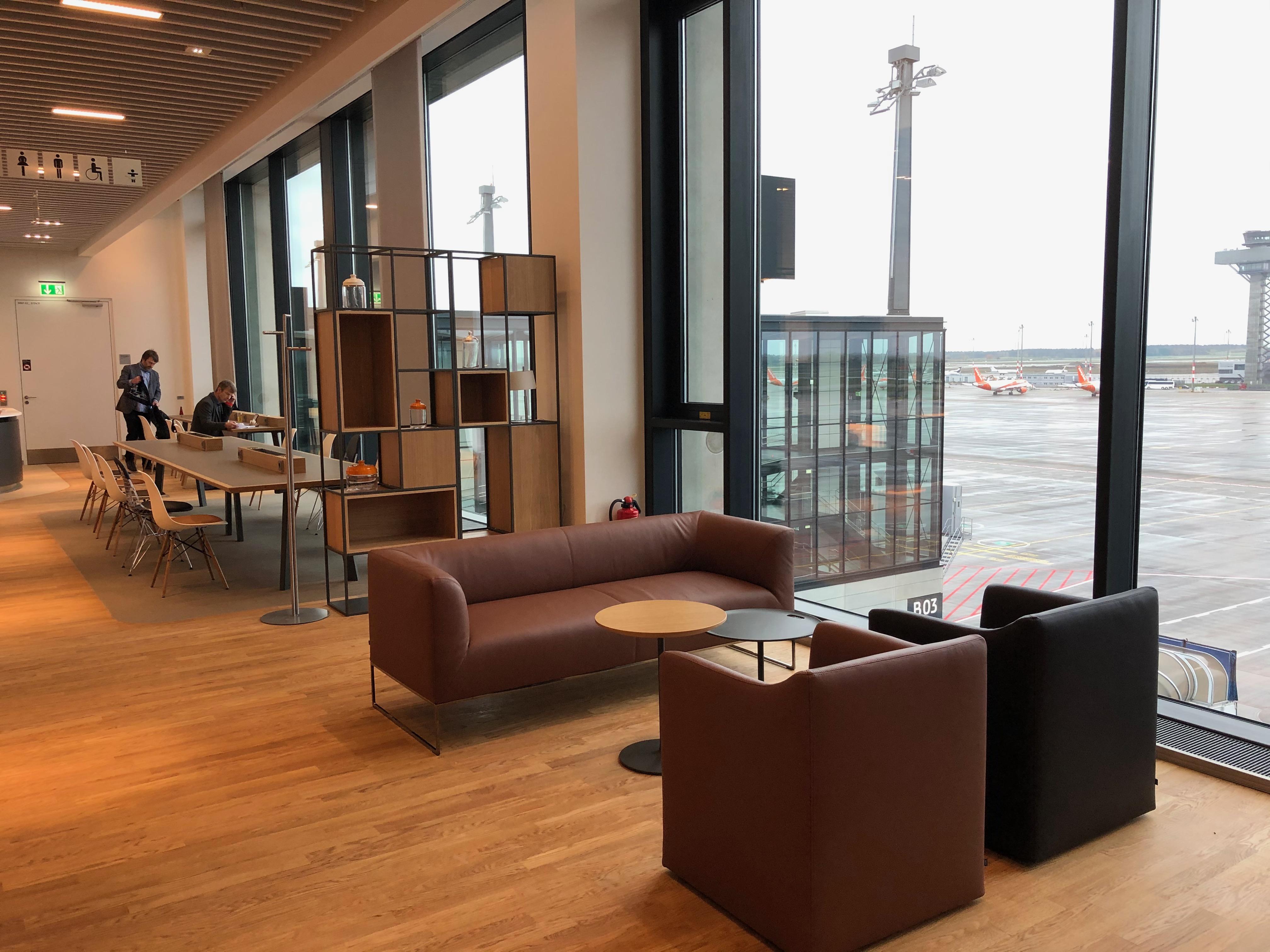 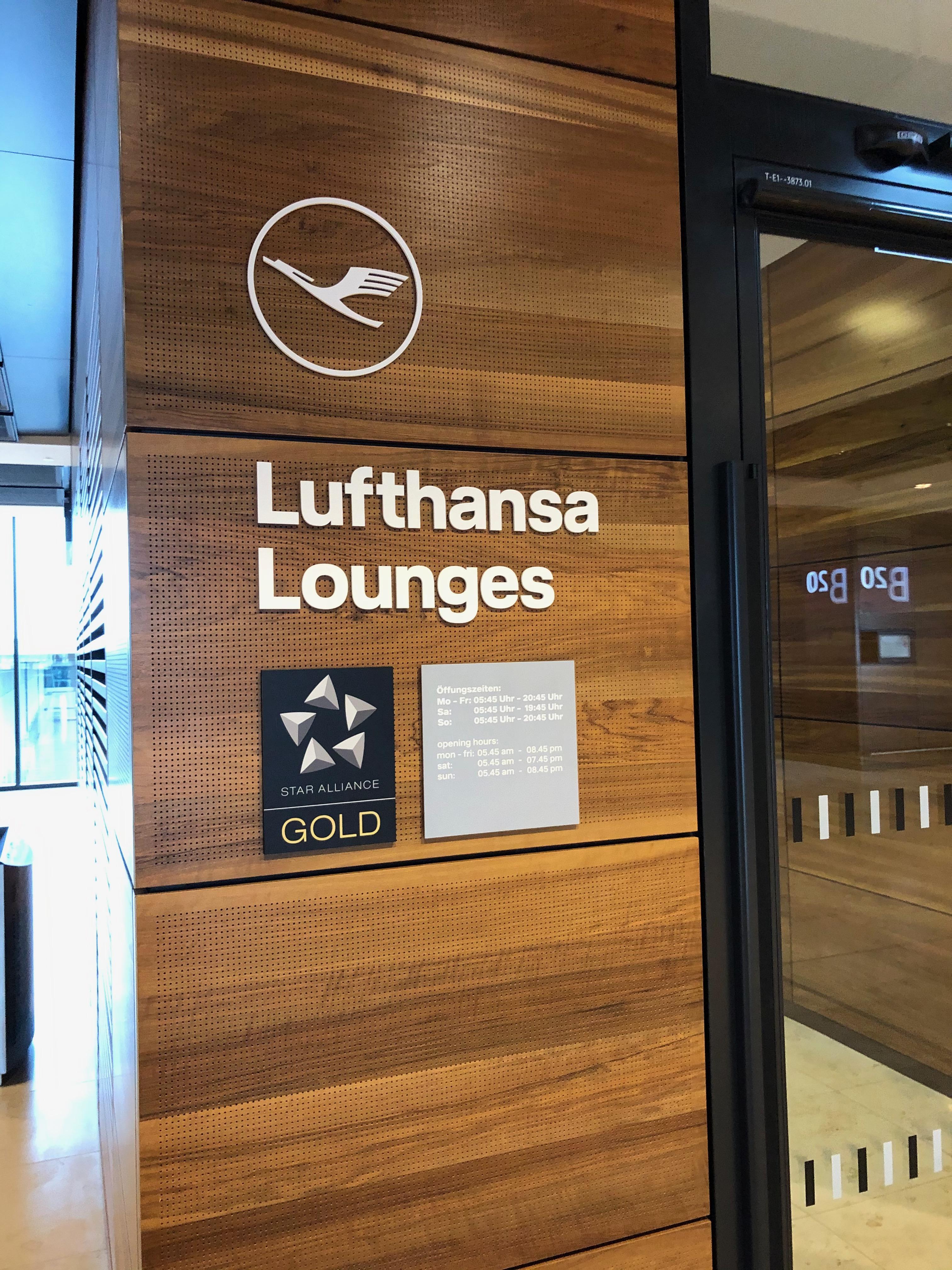 The way to the new Lufthansa lounge. Credit: Kurt Hofmann 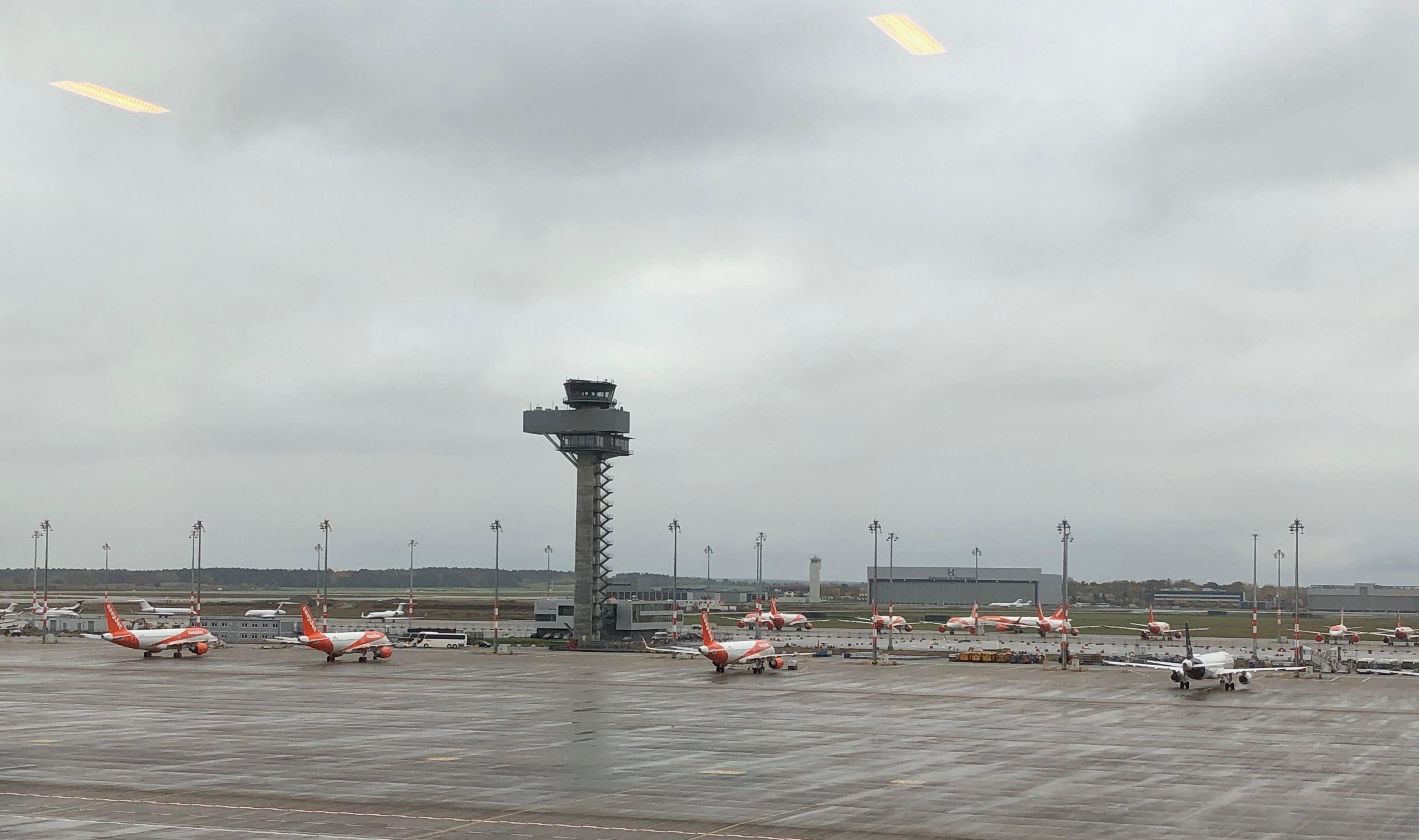 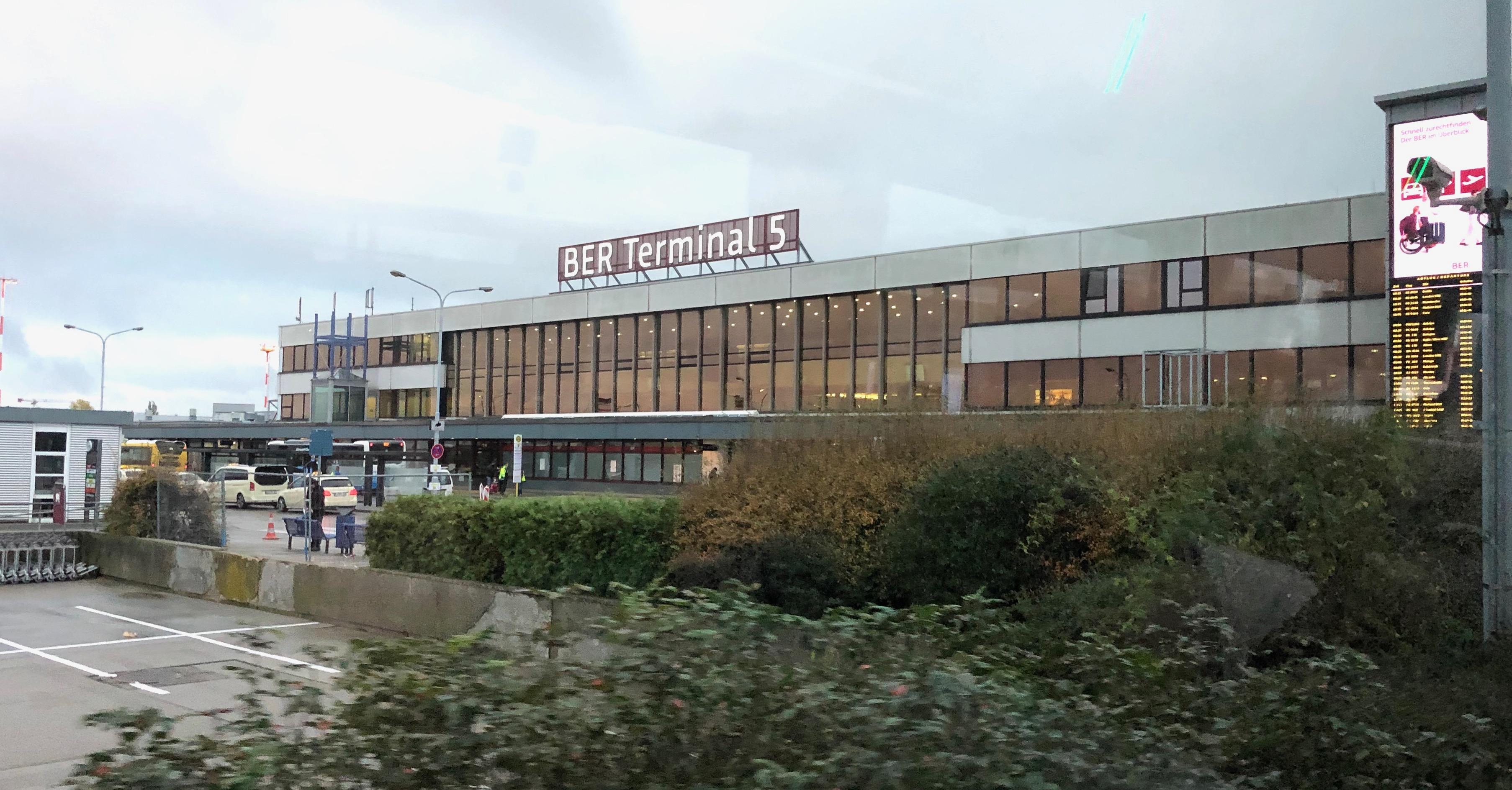 Old Terminal 5 will still be in use. Credit: Kurt Hofmann 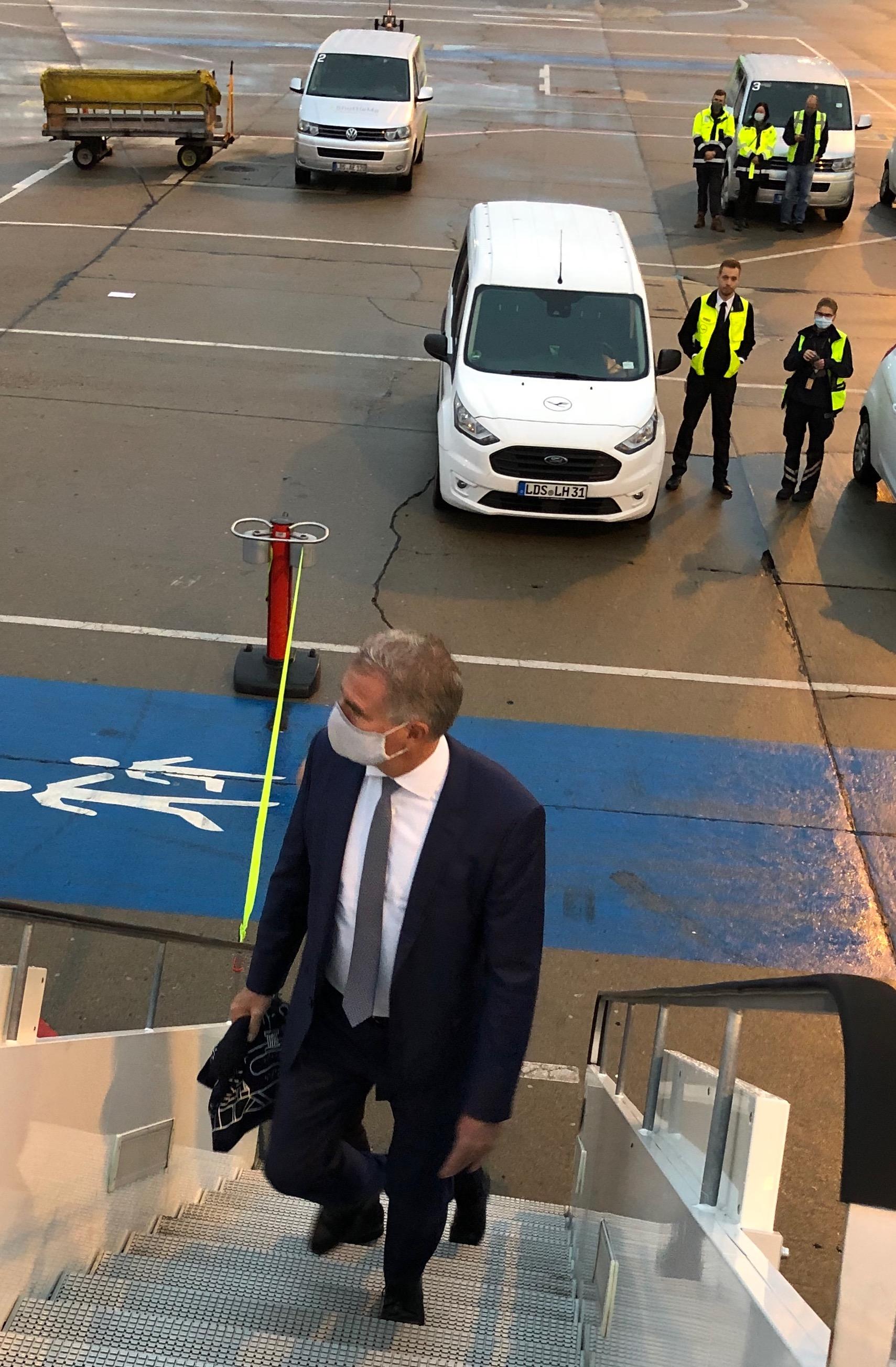 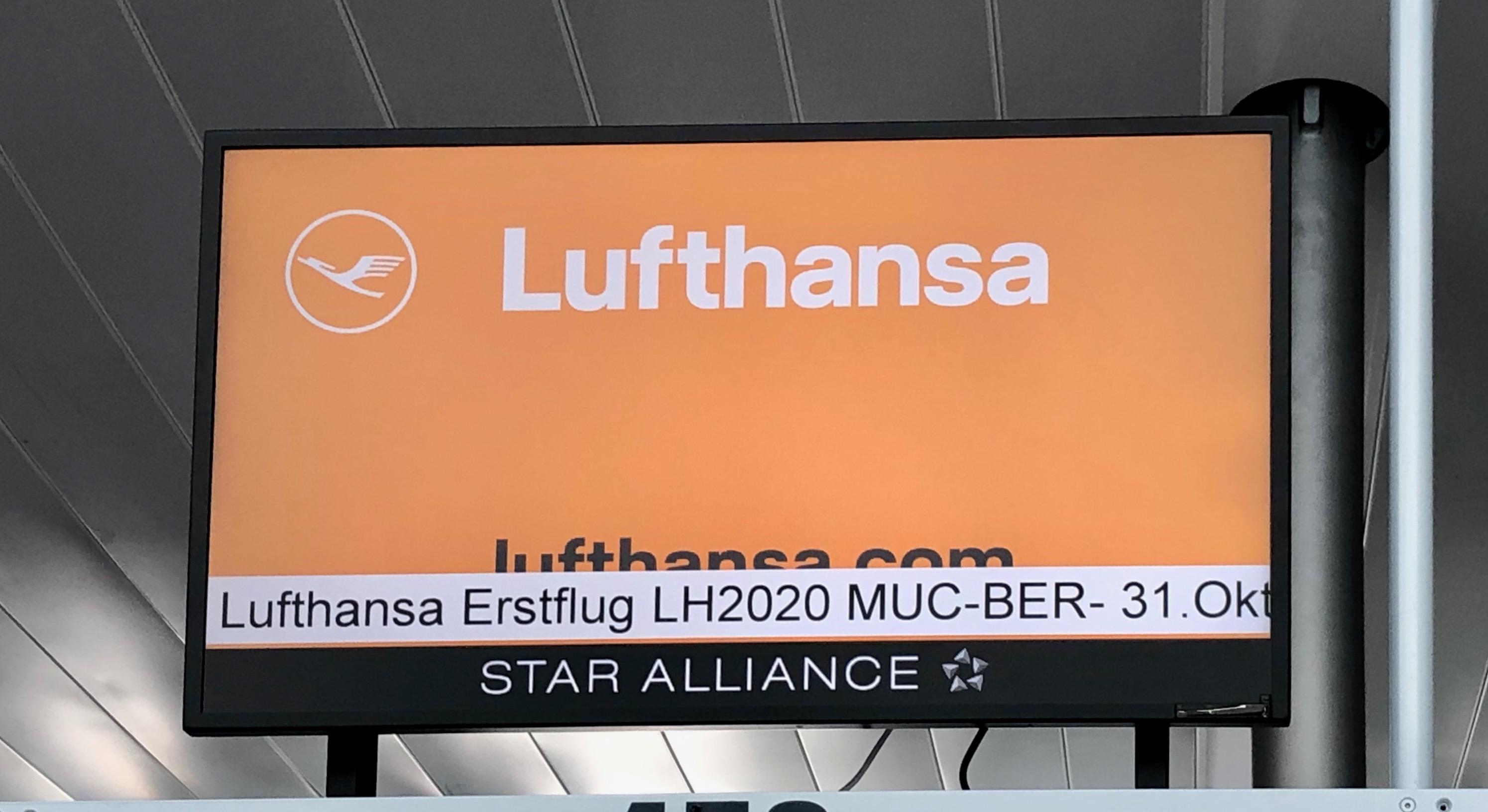 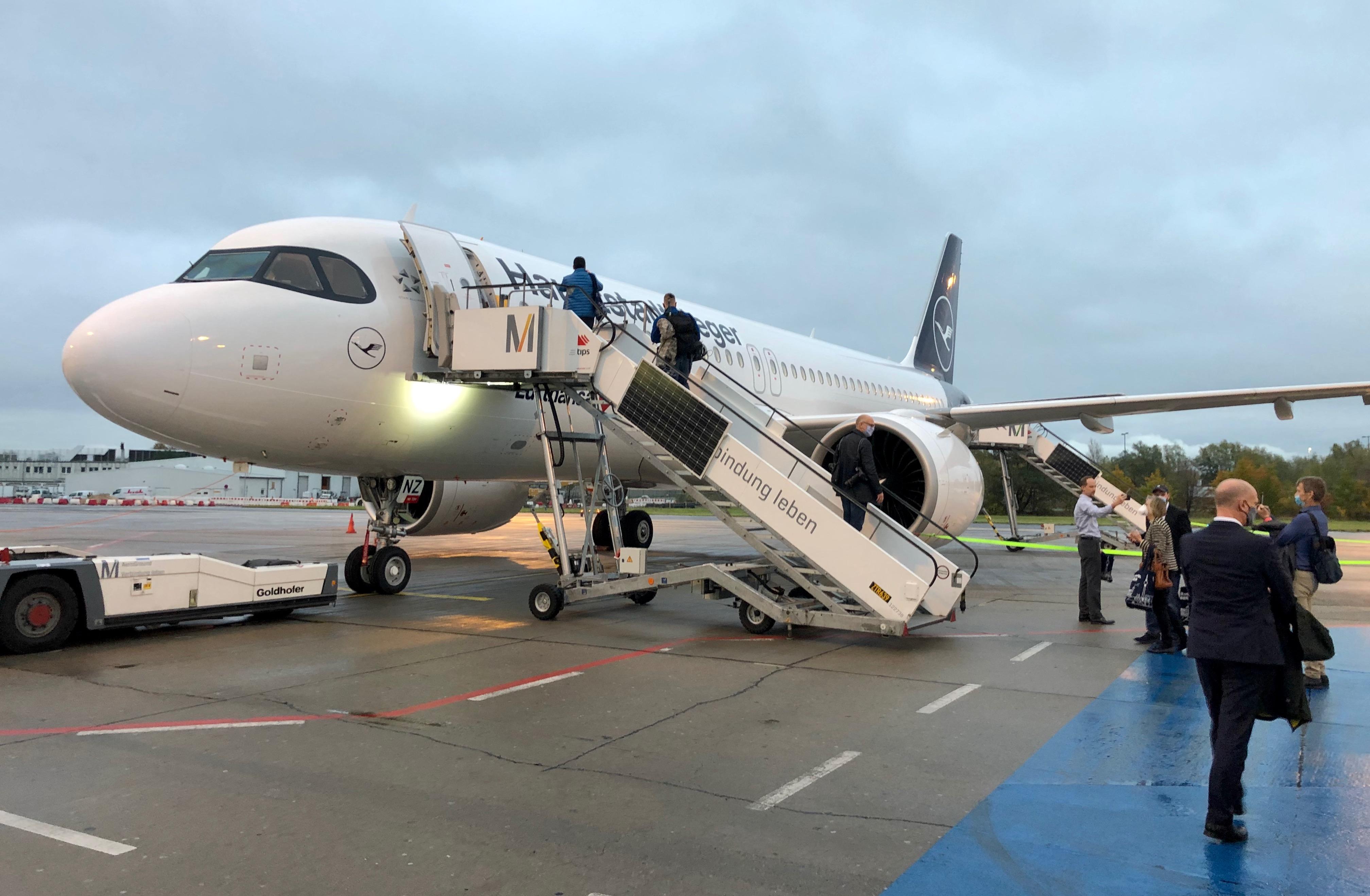 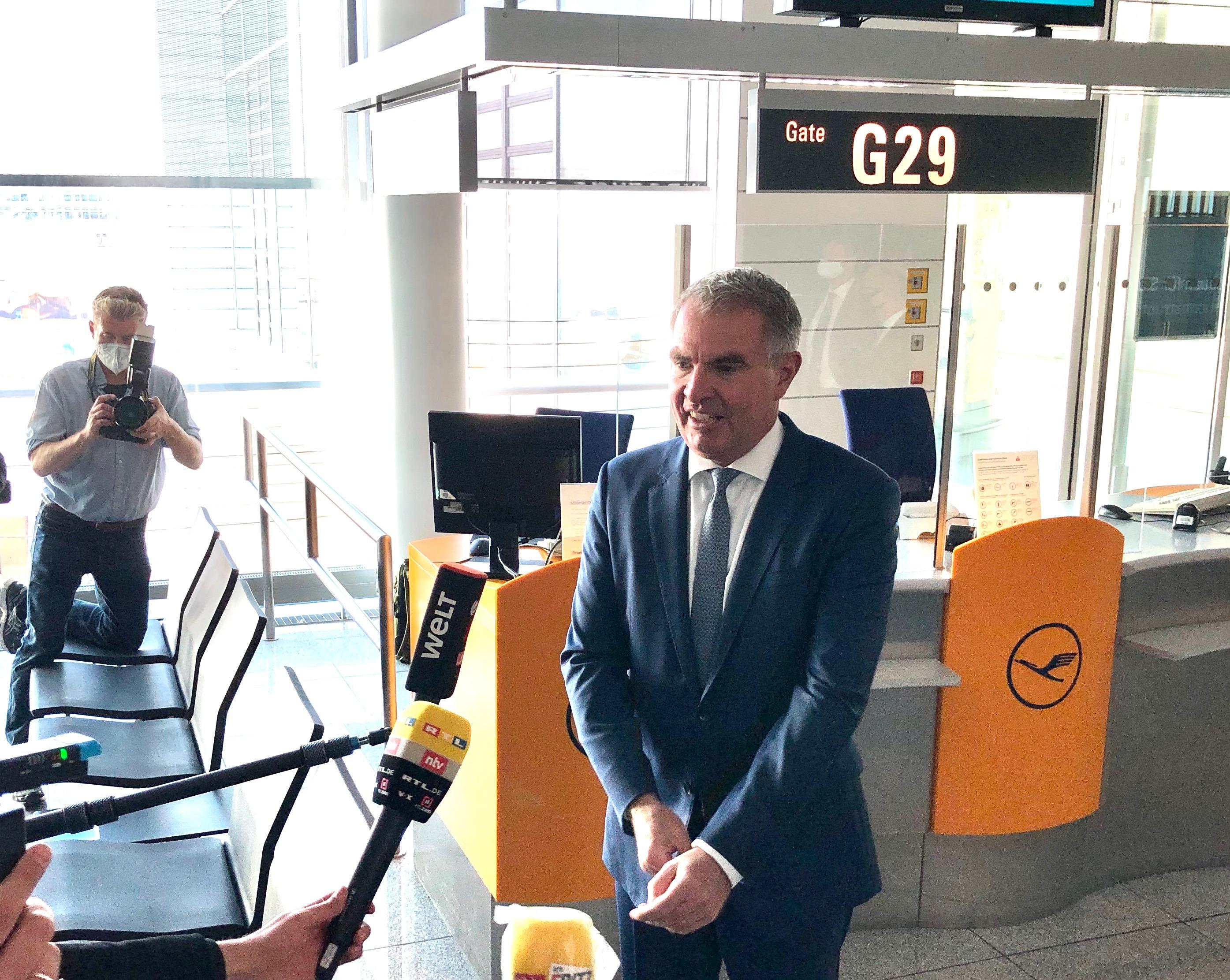 Lufthansa CEO and chairman Carsten Spohr told journalists in Munich, that in precoronavirus times, Lufthansa had 400 weekly flights to both Berlin airports—Tegel and Schönefeld. Schönefeld is also part of the new airport. Credit: Kurt Hofmann 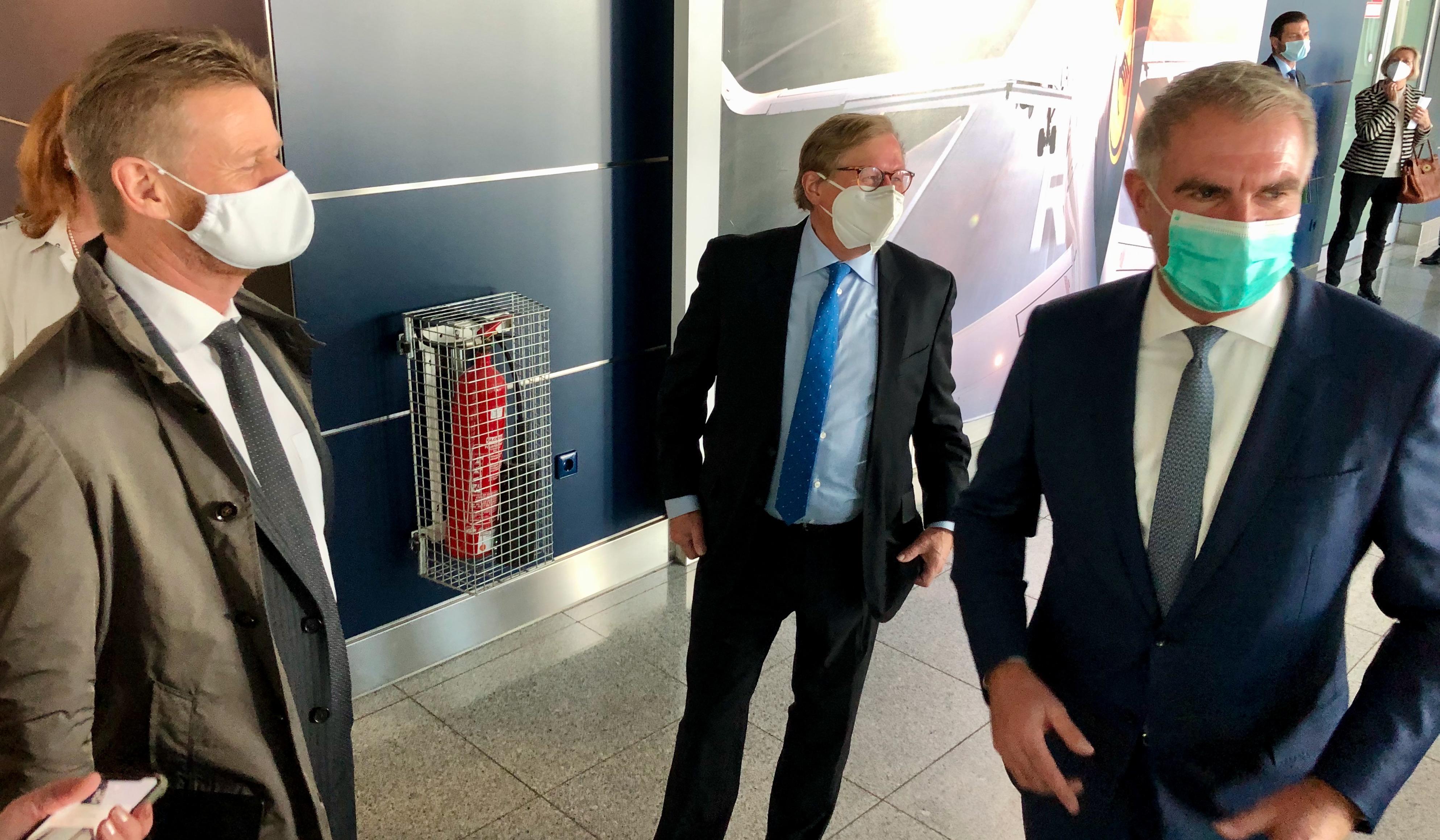 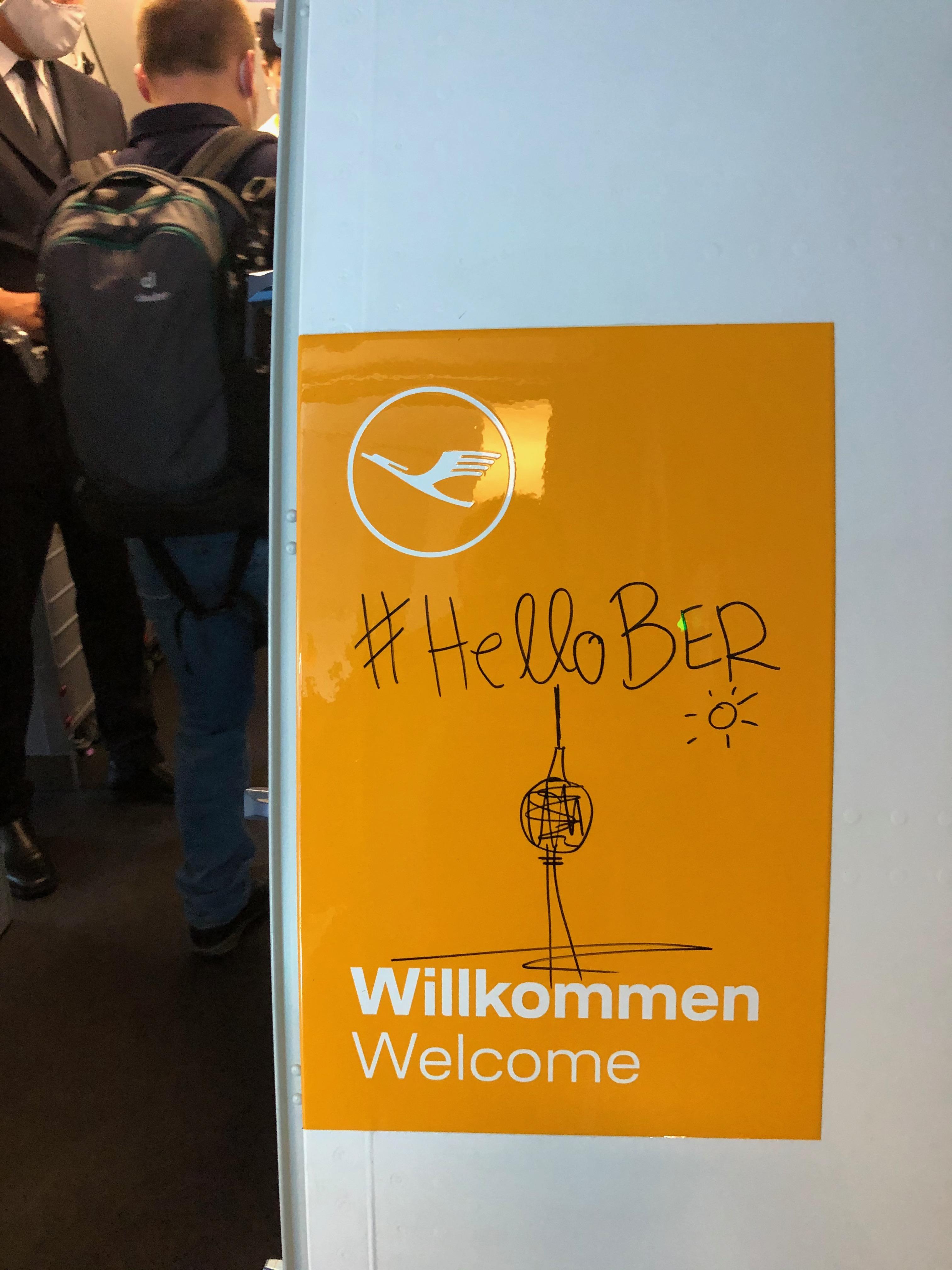 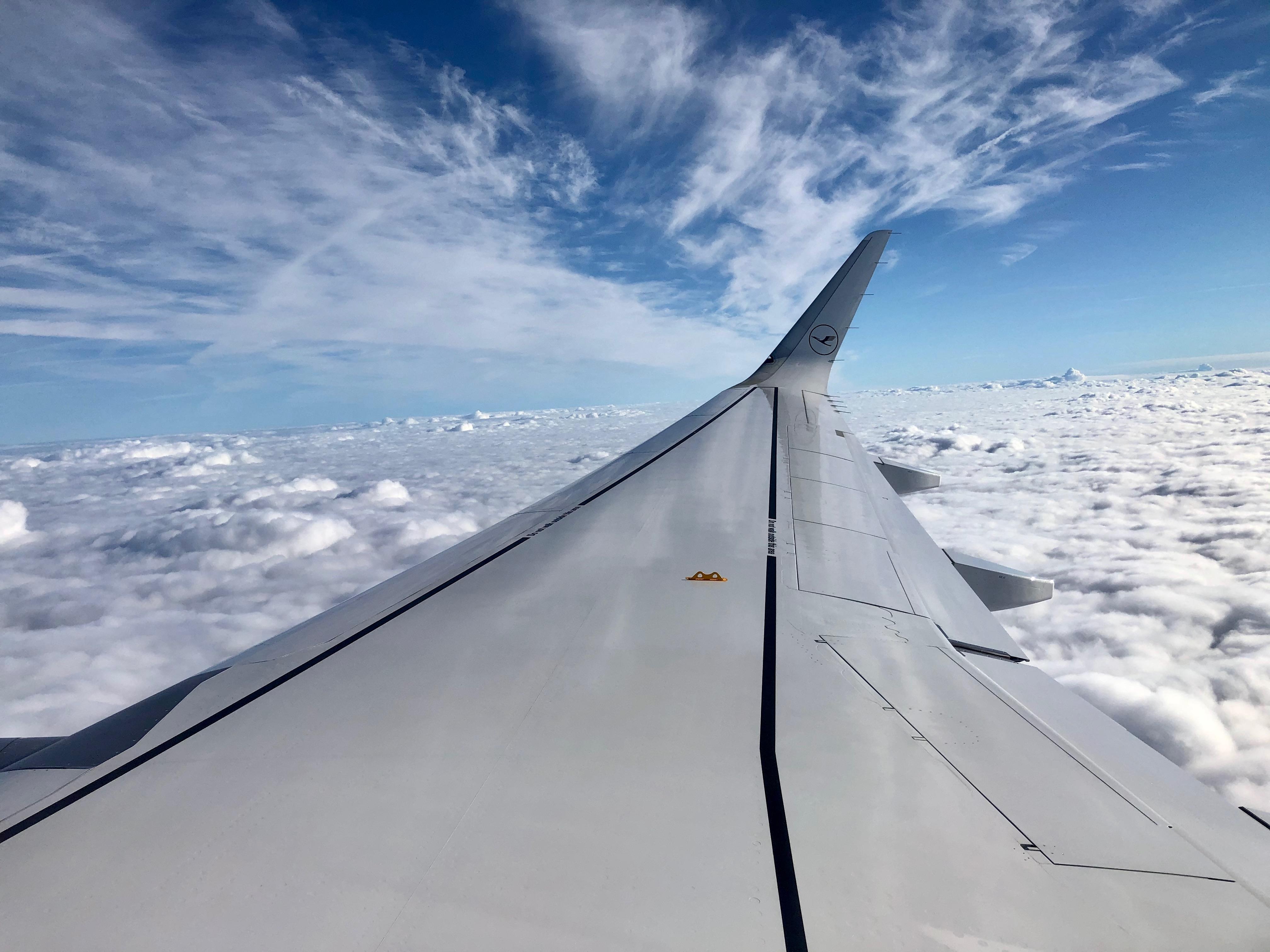 The next phase of BER’s launch comes on Nov. 4 when the southern runway opens, while the final move takes place from Nov. 7-8 when airlines still using Tegel (TXL) relocate. By Nov. 8, BER expects to be handling about 16,000 passengers daily at T1 and almost 8,000 at T5. Credit: Kurt Hofmann 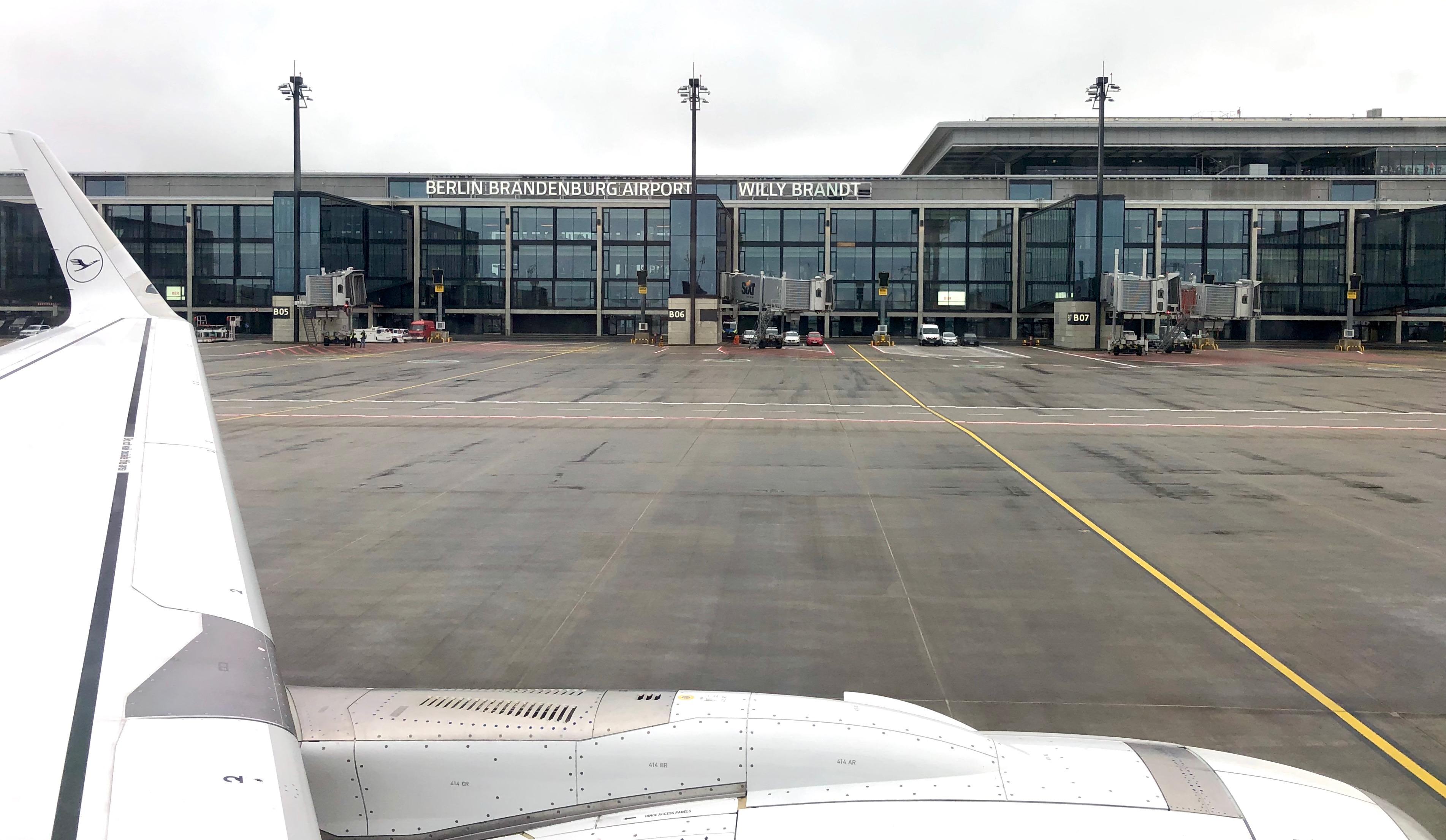 A first view of the new Terminal of Berlin Brandenburg Airport Willy Brandt. It will be most likely the last new-build airport in Germany, according to Spohr. Credit: Kurt Hofmann 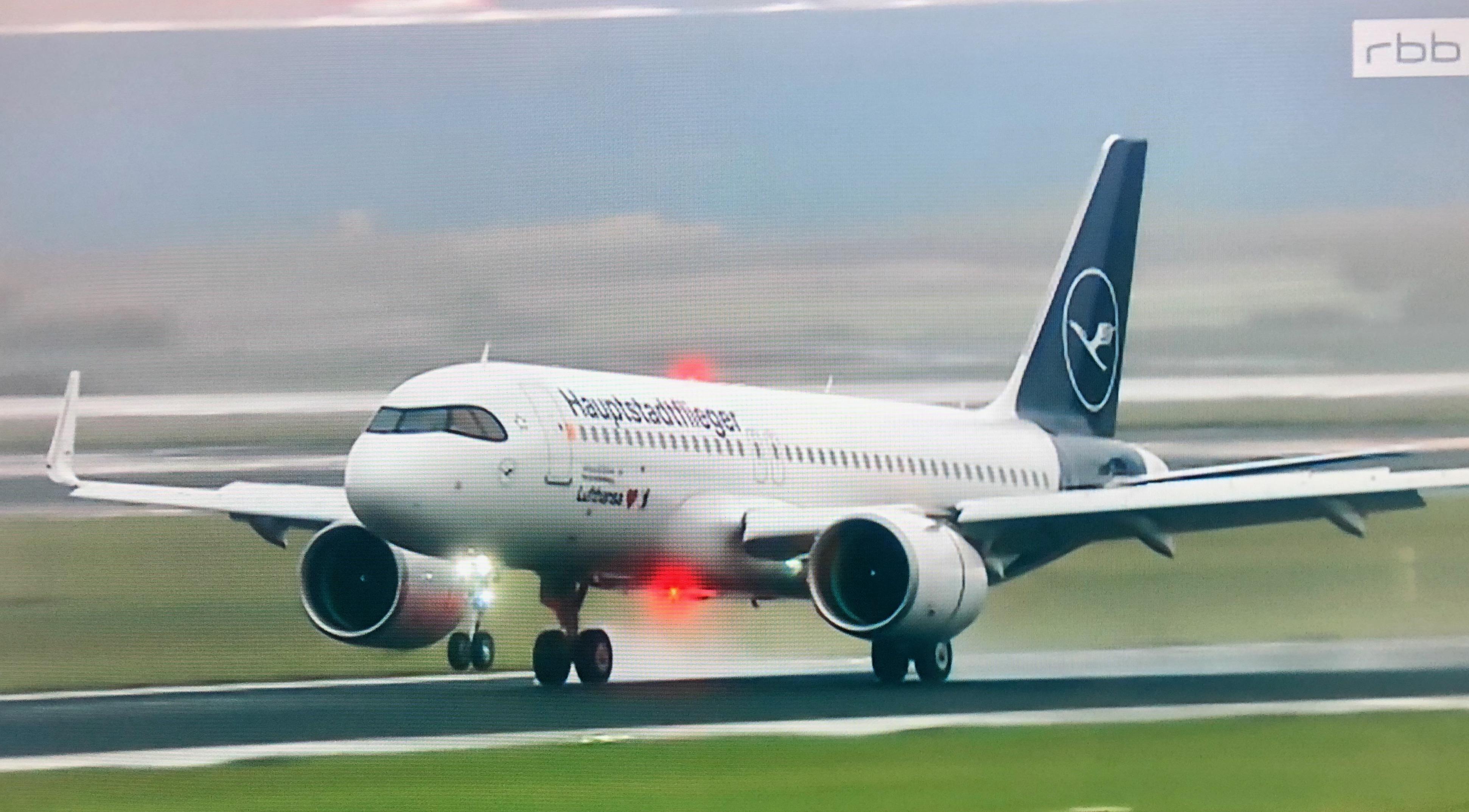 After a delay of nearly nine years, Berlin Brandenburg Airport Willy Brandt (BER) officially opened Oct. 31 with a parallel landing from Lufthansa and UK LCC easyJet. The opening was postponed six times and costs tripled to €6 billion ($7 billion). Three terminals have a passenger capacity of 41 million, making BER Germany’s third largest airport behind Frankfurt and Munich. Airlines are moving from Berlin Tegel and the old terminal in Schönefeld to the new facility. Schönefeld closed Oct. 25, but much of its infrastructure was incorporated into the new facility as T5. Tegel will close Nov. 8.