We connect the global community to news and insights across the aviation, aerospace and defense sectors. Now available online in addition to print distribution at major air shows each year. 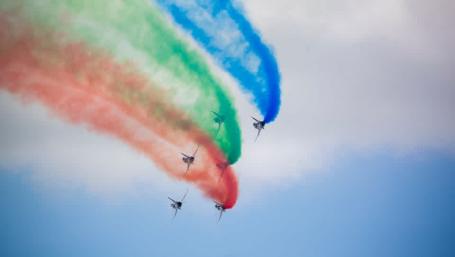 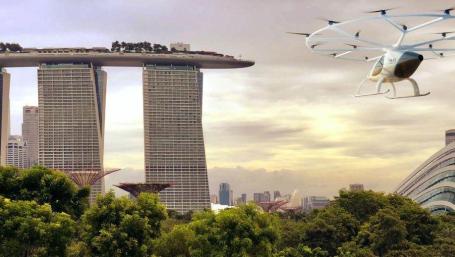 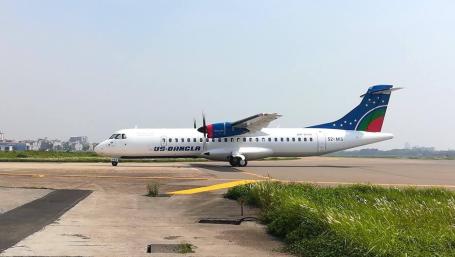 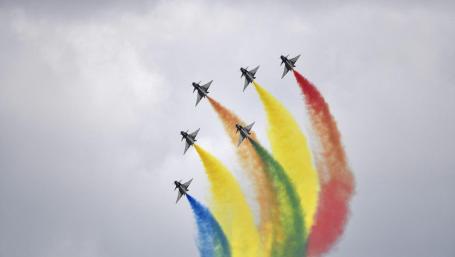 Podcast: Singapore Airshow—Major Highs and Lows
This year’s Singapore Airshow, overshadowed by coronavirus, had fewer attendees and exhibitors. But the show wasn’t devoid of news—including a possible major development from Boeing. Listen in as our team discusses.
ShowNews 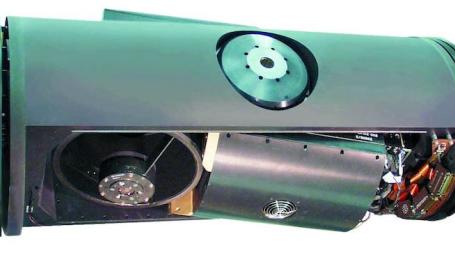 Collins Eyes Surveillance Gains with Both Sensors and Software
These are interesting times to be a manufacturer of high-end surveillance systems.
ShowNews 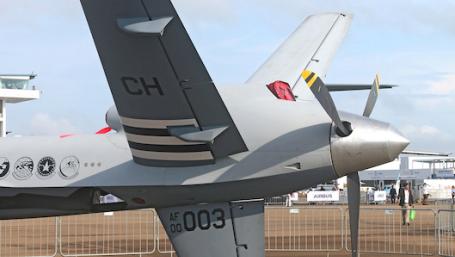 Deceased Demonstrator D-Day Drone
Its flying days at an end, the no-longer-grim General Atomics MQ-9 Reaper, serial number 00-003, has been retired to act as a static exhibit for 432nd Wing of the U.S. Air Force at Creech AFB, Nevada – and it is performing that very role this week in the Changi aircraft park, carrying the badges of the 17th, 18th, 20th and 22nd Attack Squadrons.
ShowNews 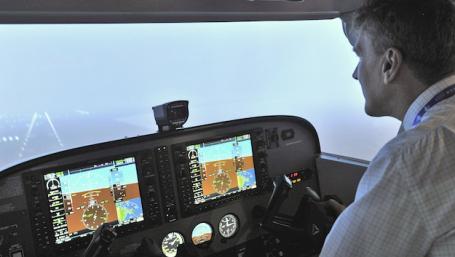 Rider On the Storm: Our Man Flies Alsim’s Sim
It’s rare for an airshow to offer a chance to get into the cockpit and fly – so when we saw that Alsim had brought their AL172 simulator to Singapore, we sent along our resident flying instructor to put the device through its paces.
ShowNews 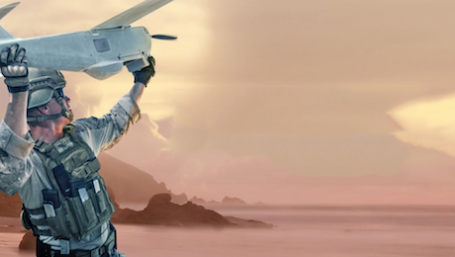