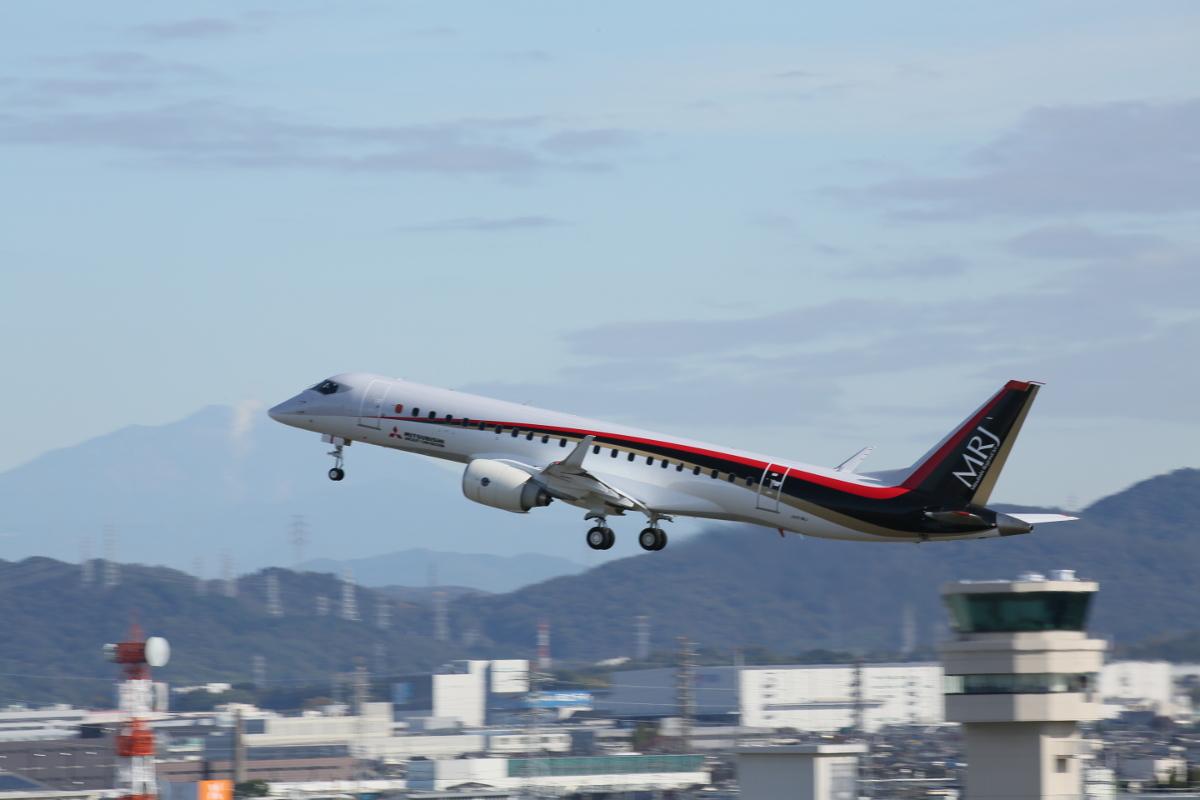 The Mitsubishi Regional Jet, the first Japanese commercial aircraft program for more than 40 years, underwent its first test flight in November 2015. The aircraft took off from Nagoya Airport and flew for around 90 minutes before landing. 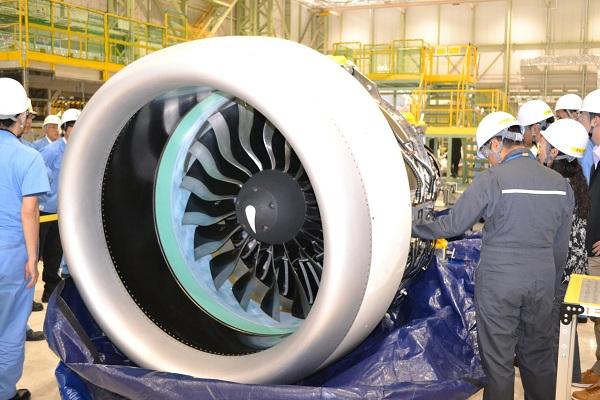 The MRJ will be powered by the Pratt & Whitney PW1200G engine. The geared turbofan was given type certification by the U.S. regulator the FAA in May 2017. 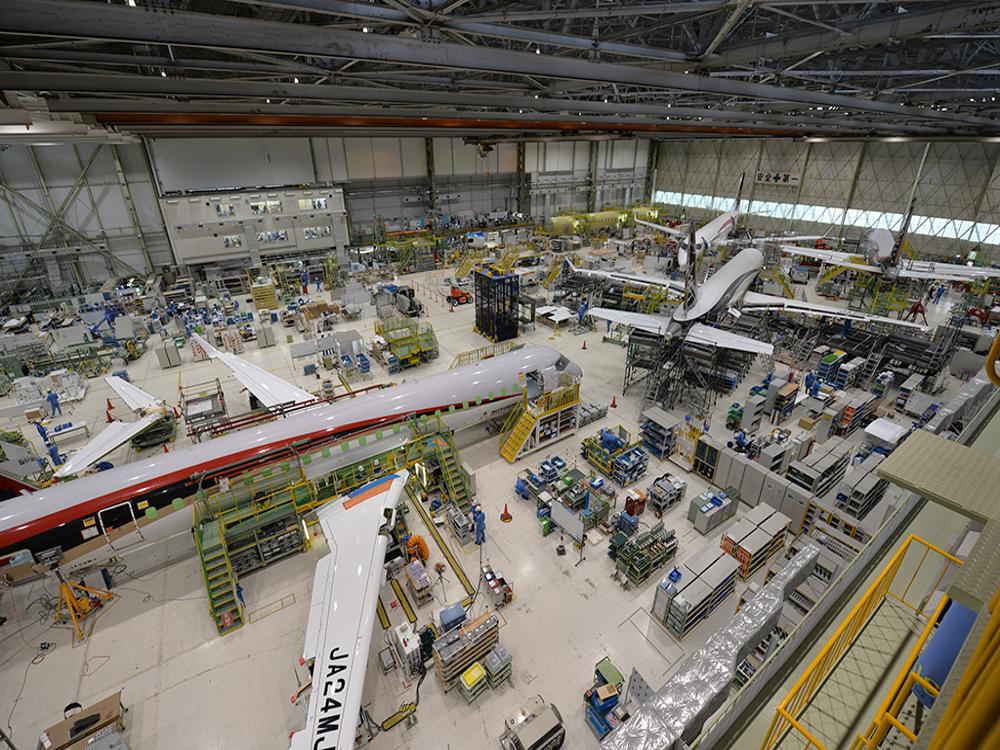 Mitsubishi Heavy Industries will perform final assembly, outfitting and painting at a site adjacent to Nagoya Airport. The aircraft’s PW1200G engine will also undergo final assembly at its Komaki-based engine subsidiary MHI Aero Engines. It will also use parent company Mitsubishi Heavy Industries’ shipyard and machinery works in Kobe to manufacture parts for the aircraft’s wings, before being sent to the Tobishima-based facility of Nagoya Aerospace Systems for fabrication. 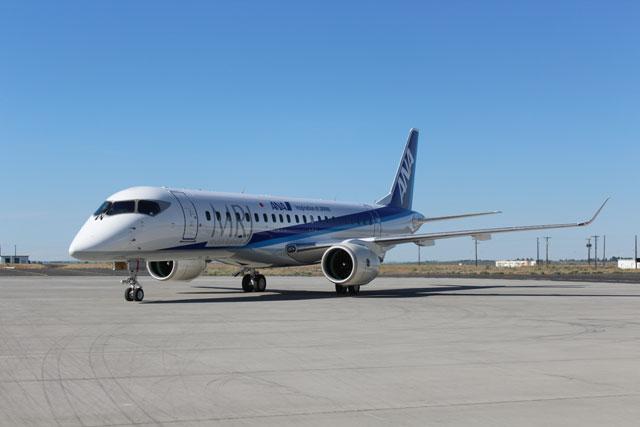 Eight airlines hold commitments for the MRJ90 variants to date. The largest order is from North American customer SkyWest Airlines, which has 100 MRJ90 orders and a further 100 commitments. In May 2017, it was speculated that Iran’s modernization of its aircraft fleet could also lead to the country looking at the MRJ as a potential option. The livery of Japanese carrier All Nippon Airways was painted onto the fifth MRJ test aircraft at this year’s Paris Air Show. 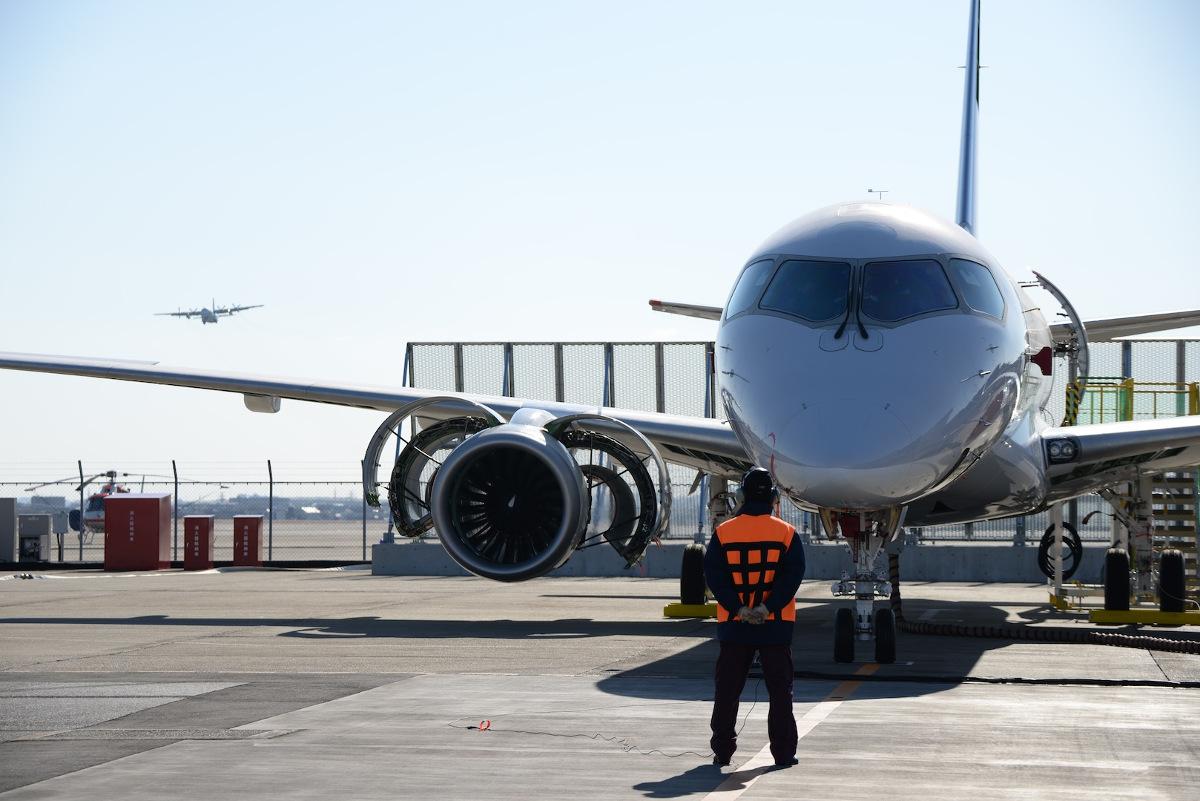 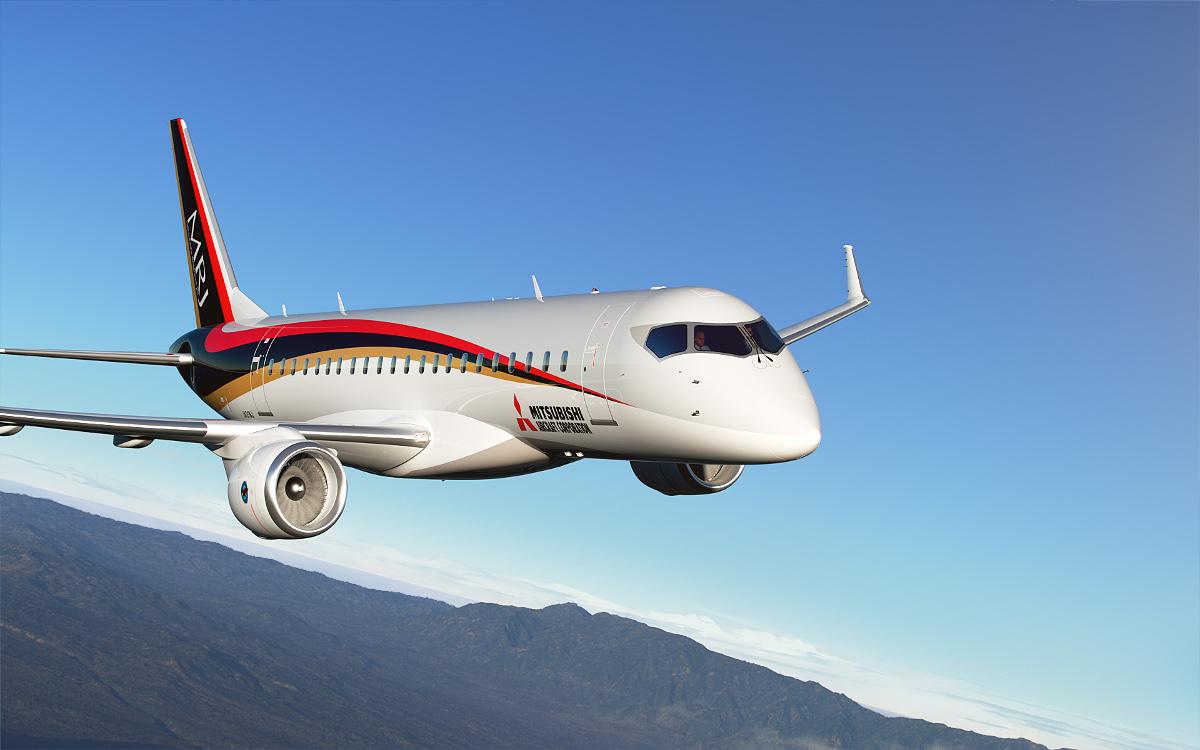 The MRJ program endured a further setback in summer 2016 when two test flights were aborted related to a problematic air conditioning system. In a statement, the MRJ’s parent firm Mitsubishi Heavy Industries confirmed the air management system on the first flight stopped automatically after experiencing a problem with the monitoring function. 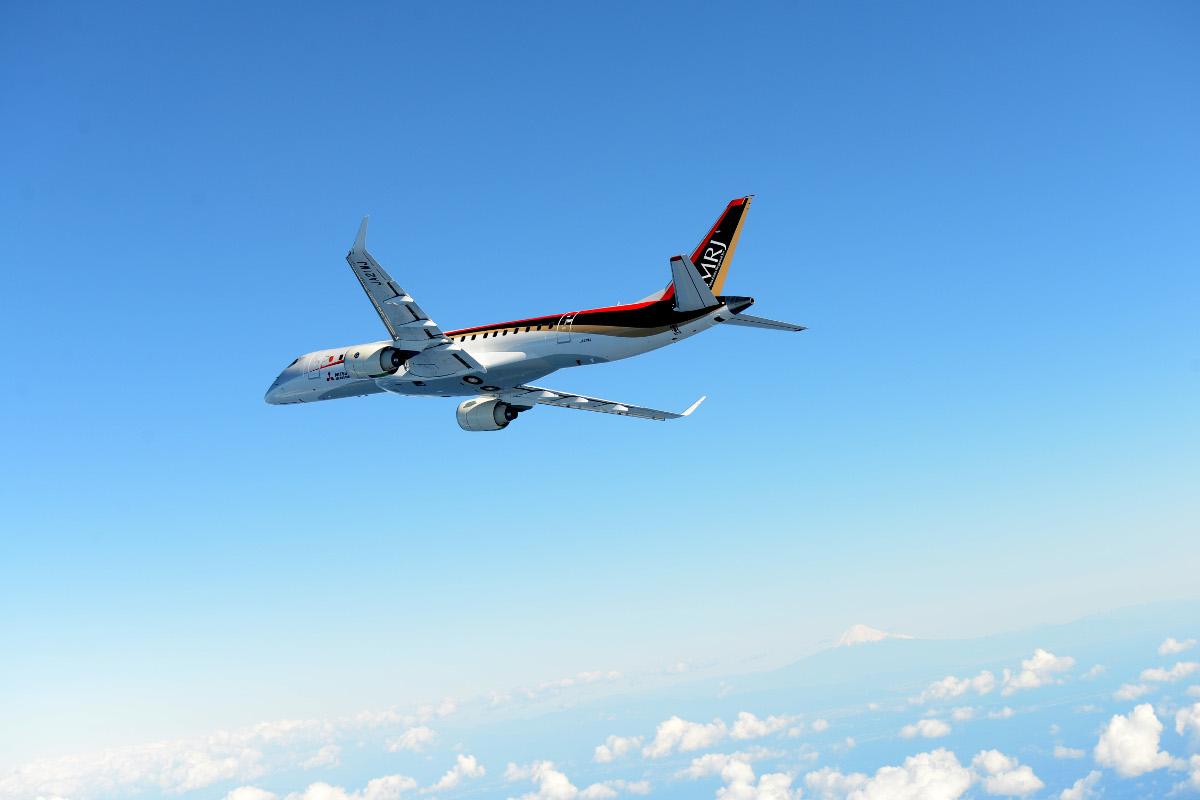 More challenges arose in August 2017 when a PW1200G engine powering an MRJ aircraft carrying out a test flight near Oregon. 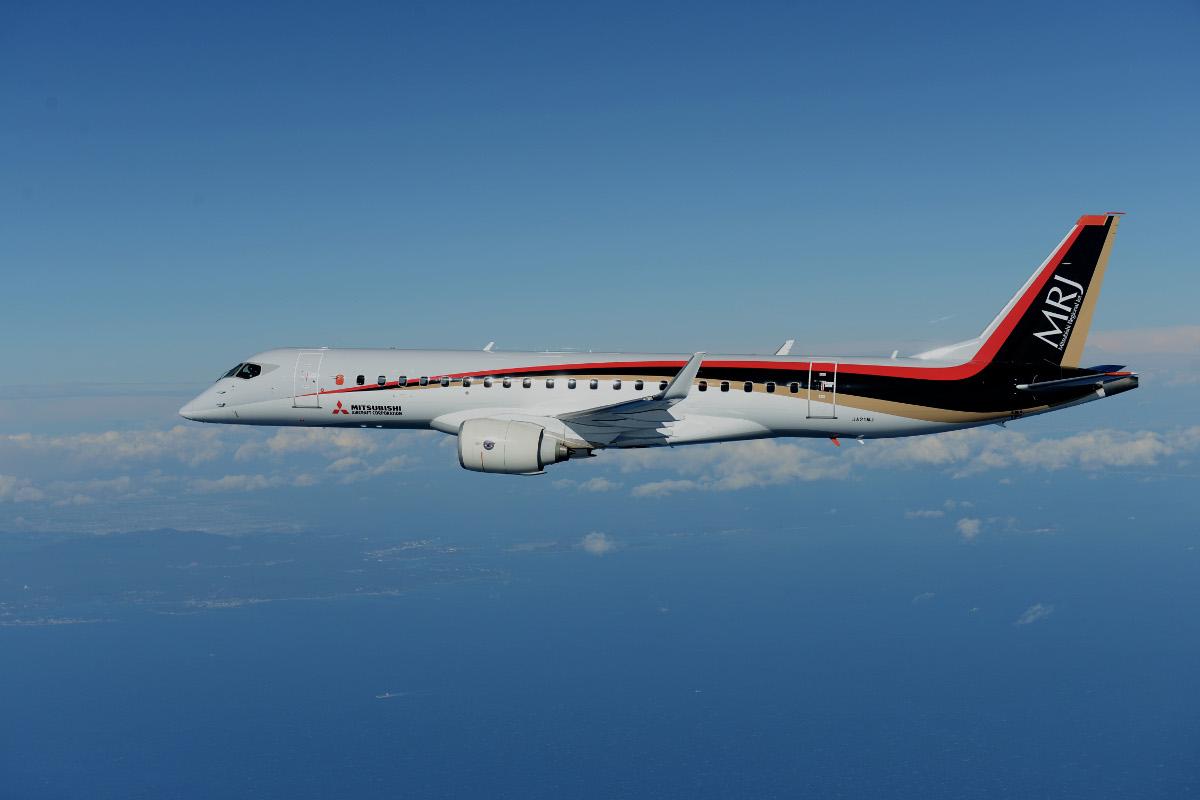