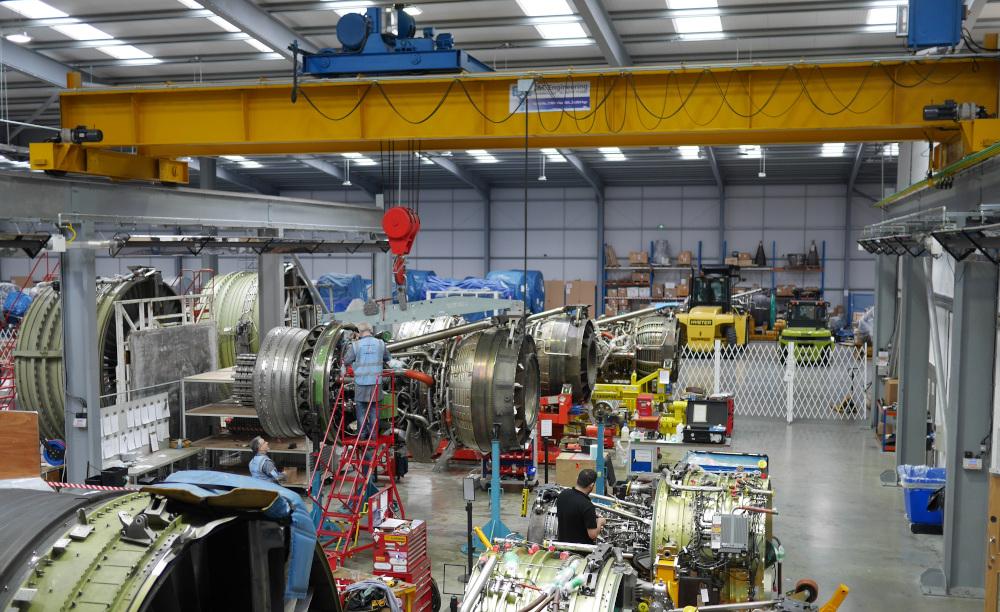 Leap-1A Work Starts to Ramp Up

In March 2018, Aero Engine Centre gained approval for the CFM Leap-1A, enabling it to carry out end-of-lease checks and areas such as component replacement. The company's CEO James Cook told Aviation Week that in the following 17 months, it has been able to assist in quick-engine change builds while carrying out some C checks on the new-generation engine type. In total, it has carried out 30 checks on the -1A since March 2018. 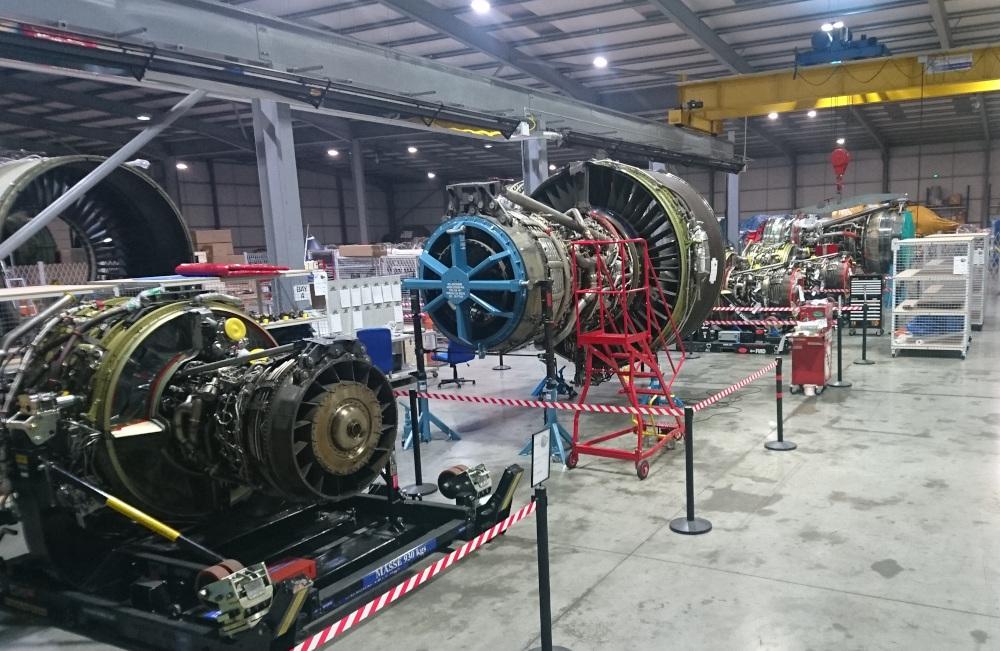 Leap-1B approval followed earlier this year. "It was an obvious transition from the -1A," Cook says, with the relevant training carried out through engine OEM Safran. Recently, Cook says the company has acquired the preservation kit for both -1A and -1B engines, with preservation work anticipated partly due to the grounding of some Leap -1B-powered Boeing 737 MAX aircraft. This year, it has also been approved for the GEnx-1B. 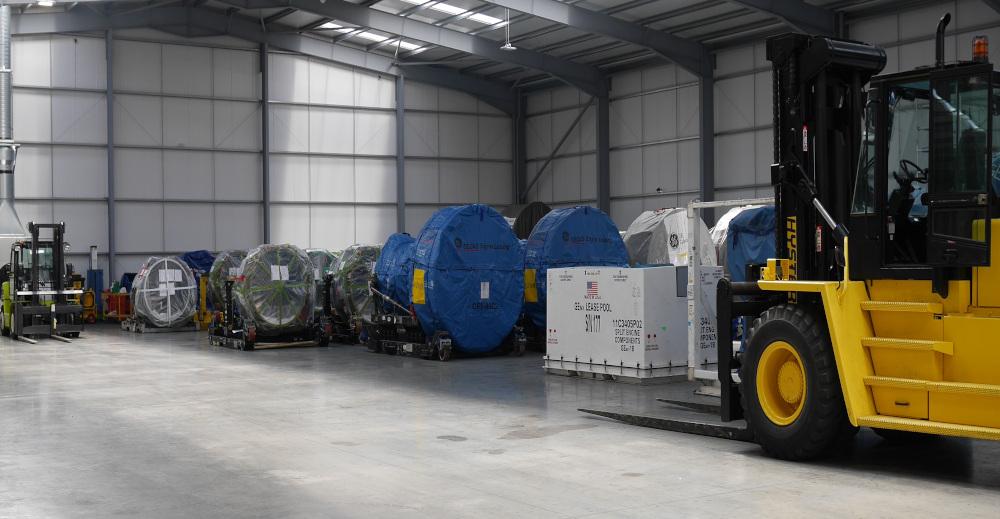 Further Capacity is Being Explored

Given the flow of new approvals and capabilities, Aero Engine Centre has plans to potentially utilize spare land on its site by adding 6,000 square feet to its facility to accomodate the increased number of engine types entering the shop. "In this industry, work is not the issue, it's having the capacity and skilled labor to fill it," Cook says. 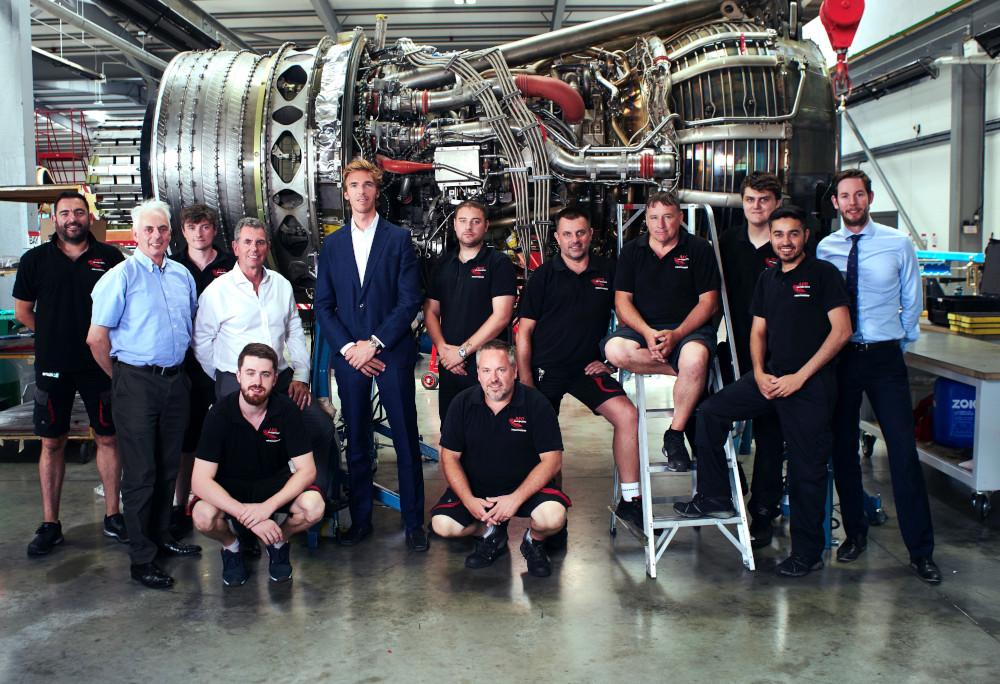 Aero Engine Centre employs a relatively small workforce at its Heathrow facility. Like many in the industry, Cook says acquiring skilled labor can present challenges. "I don't want to just bring in pairs of hands because I don't believe that works--the right people are needed to fit in with the culture." Nevertheless, he says the company is actively recruiting skilled labor to occupy technical roles and foresees Aero Engine Centre eventually starting its own apprenticeship scheme in conjunction with a local training school.