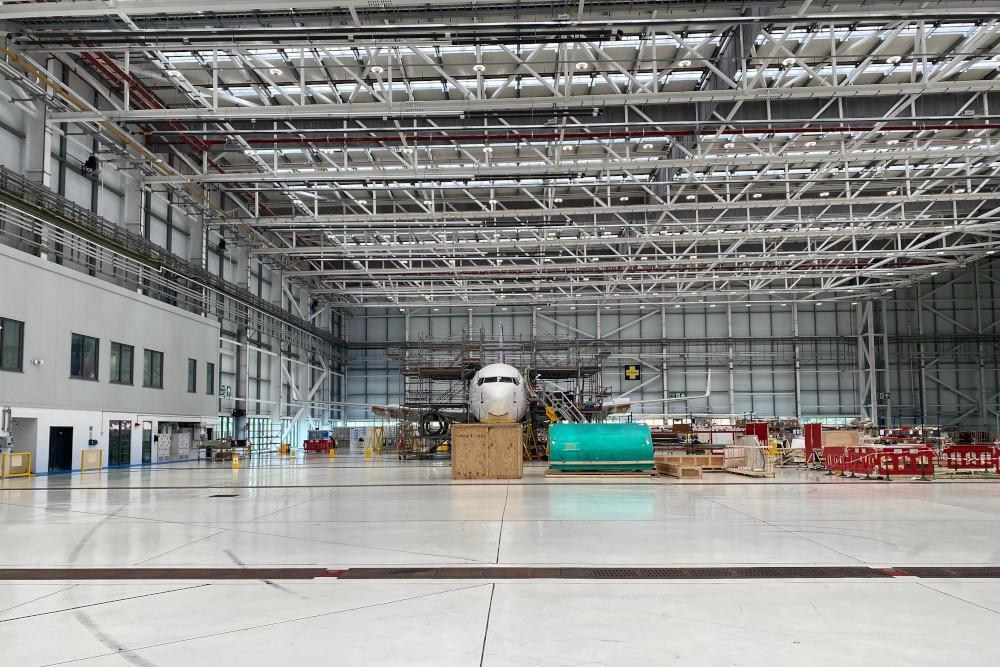 Due to growing demand for passenger-to-freighter (PTF) converted aircraft, Boeing confirmed plans to add more capacity this summer by adding a second line at its Gatwick Airport facility in the UK. The OEM plans to start converting aircraft from November at the 160,000 ft.2 facility, located around 30 mi. south of London. 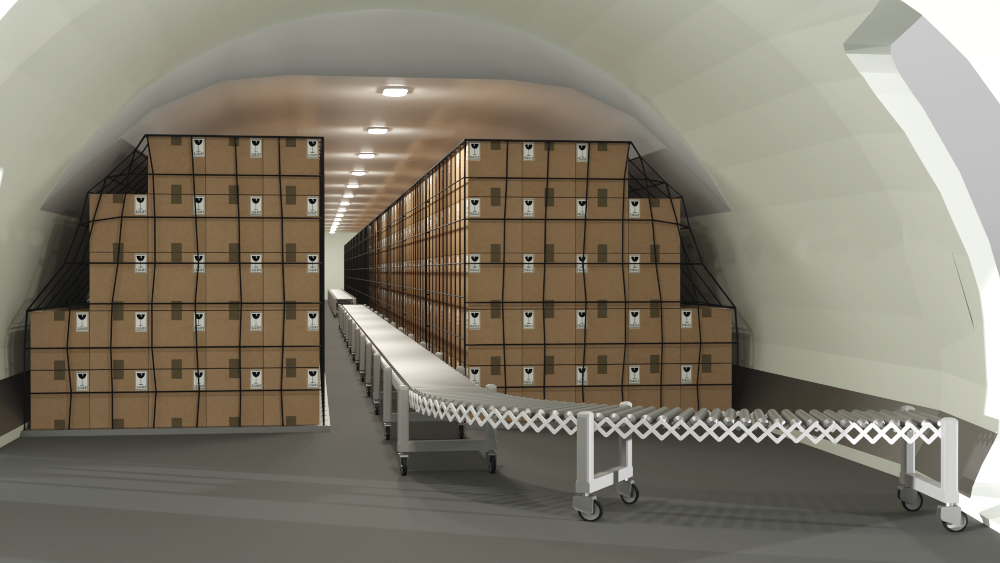 In July 2022, Vallair introduced the first temporary conversion of an Airbus A330-300 aircraft at its recently built widebody hangar in Chateauroux. The concept was demonstrated on an A330 formerly operated by Philippine Airlines at a ceremony to mark the opening of its new facility, which can accommodate two A330 aircraft, or one A330 and up to three A321s at any one time. 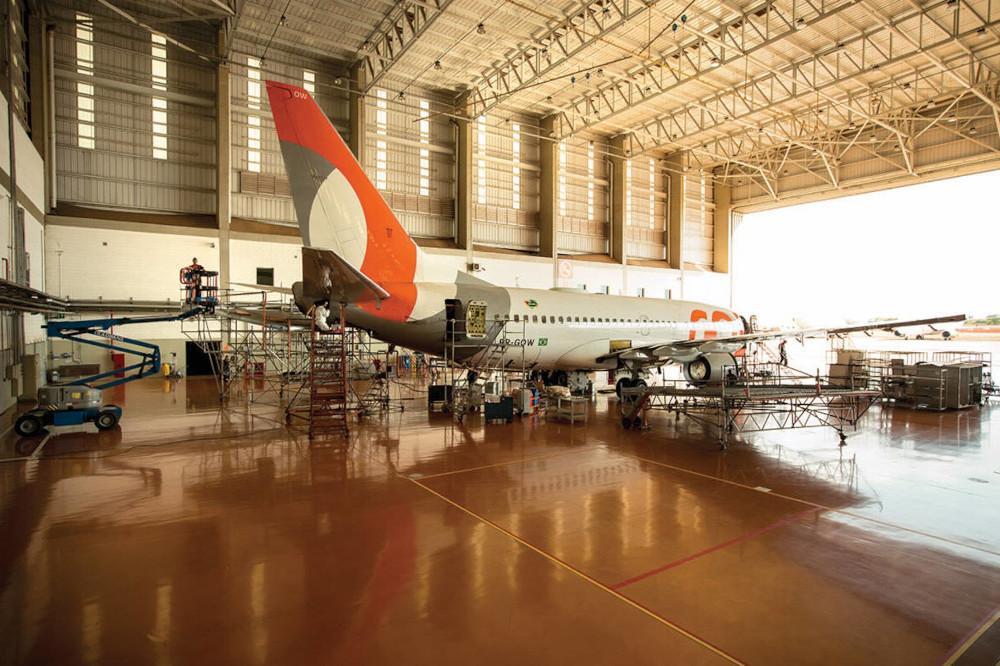 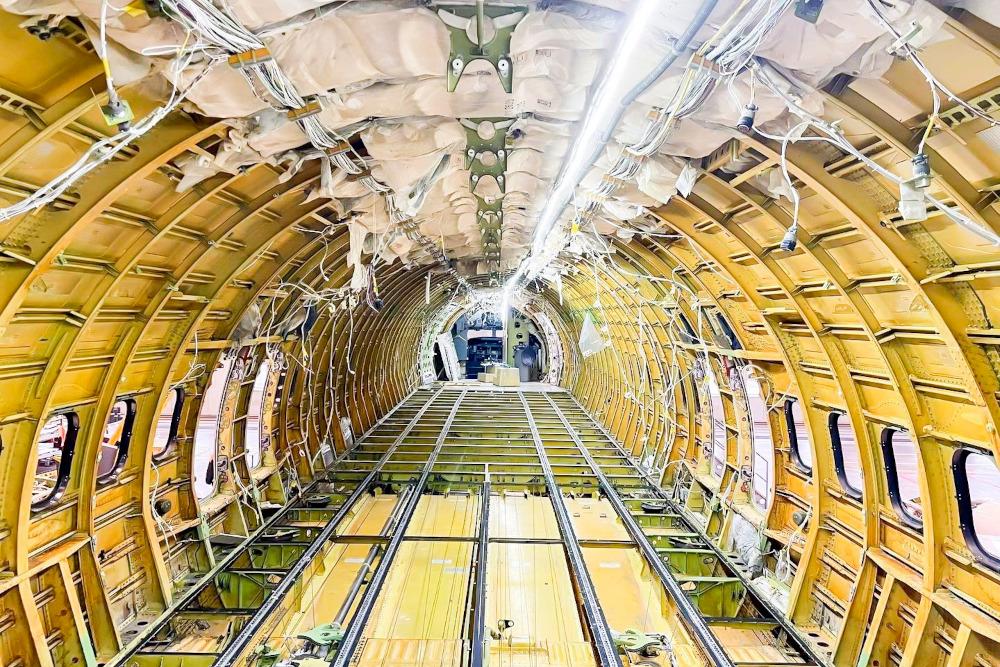 Citing increasing demand, Atitech signed an agreement with Israel Aerospace Industries (IAI) last year for Boeing 737-700 and -800 conversion work. Atitech’s role at IAI’s first site in Europe includes aircraft maintenance and renovation services, as well as converting passenger aircraft to cargo configurations. In addition, it provides training and support in licensing and registration for technicians. It has capacity to convert two aircraft in parallel. The first converted aircraft, a former Scandinavian Airlines 737-800, was completed in mid-June and was to be delivered to DHL as the lessee at the end of the month. 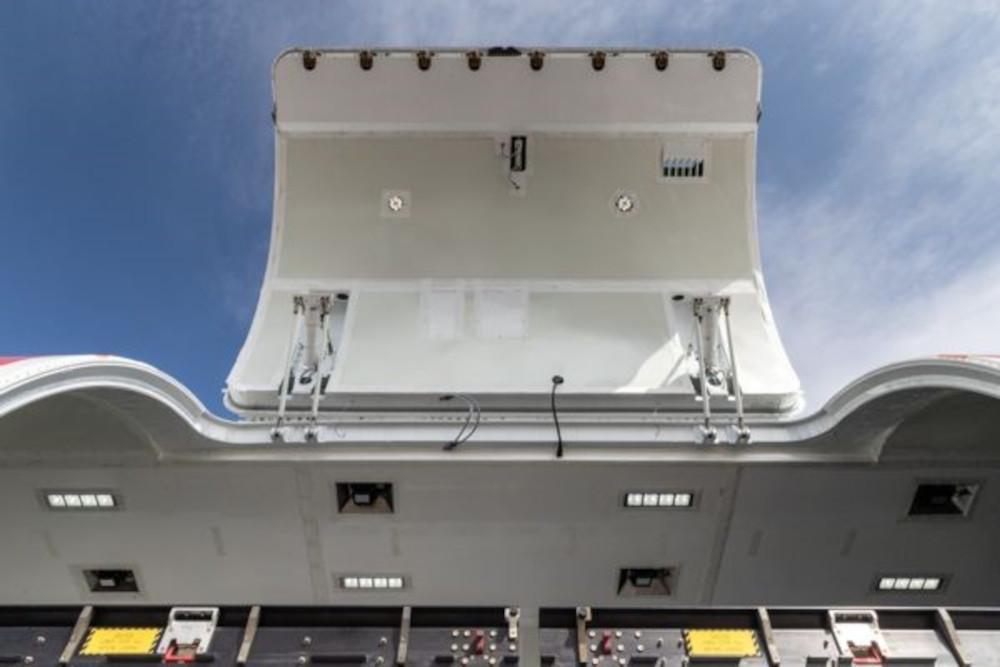 In July of this year, China Aircraft Leasing Group (CALC) signed an agreement with Aeronautical Engineers, Inc. (AEI) for its first Boeing 737-800SF freighter conversion. Modifications of the aircraft started at the end of July and redelivery to CALC is expected in October 2022.

CALC specializes in the leasing of mature assets, with additional services such as fleet planning, fleet upgrade, aircraft disassembling and recycling along with component sales. AEI has conversion capabilities across 737-300, -400 and -800 aircraft types, with the company holding ETOPS 180 approval on the -800. It also holds capability for MD-80 series and CRJ200 aircraft. 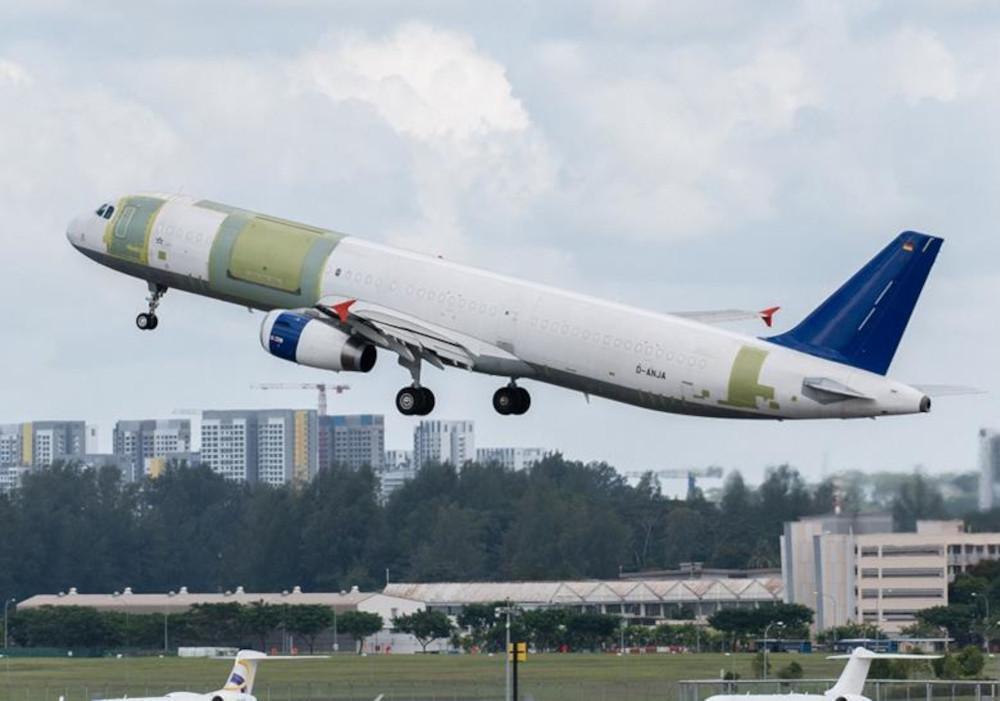 Having outlined plans to grow its PTF conversion work, Singapore-based ST Engineering acted as both lessor and conversion center for nine Airbus A320P2F and A321P2F converted freighters earlier this year. The deals relate to orders from Indian carrier Pradhaan Air Express, which has two A320P2Fs that are part of an order for five aircraft from UAE-based lessor Vaayu Group, which made a commitment in February this year. Meanwhile, Malaysian airline Raya Airways is set to take its first A321P2F from ST Engineering by the end of the year—part of a four aircraft deal. 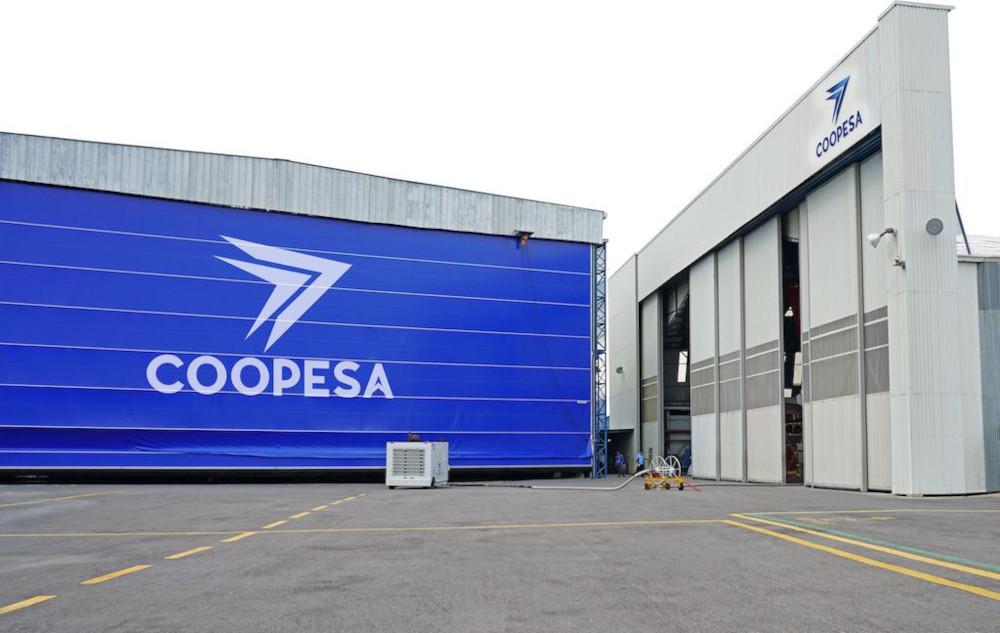 Costa Rican MRO provider Coopesa added capacity at its San Jose base this summer by inaugurating a fourth maintenance hangar. The main aim, according to Coopesa, was to have space to add a second conversion line for Boeing 737-800 PTF aircraft. In 2021, Boeing signed an agreement with Coopesa to convert 737-800 passenger aircraft into cargo aircraft, making the company the first in Latin America with this capability.

Some of the key developments in the passenger-to-freighter (PTF) segment so far this year.