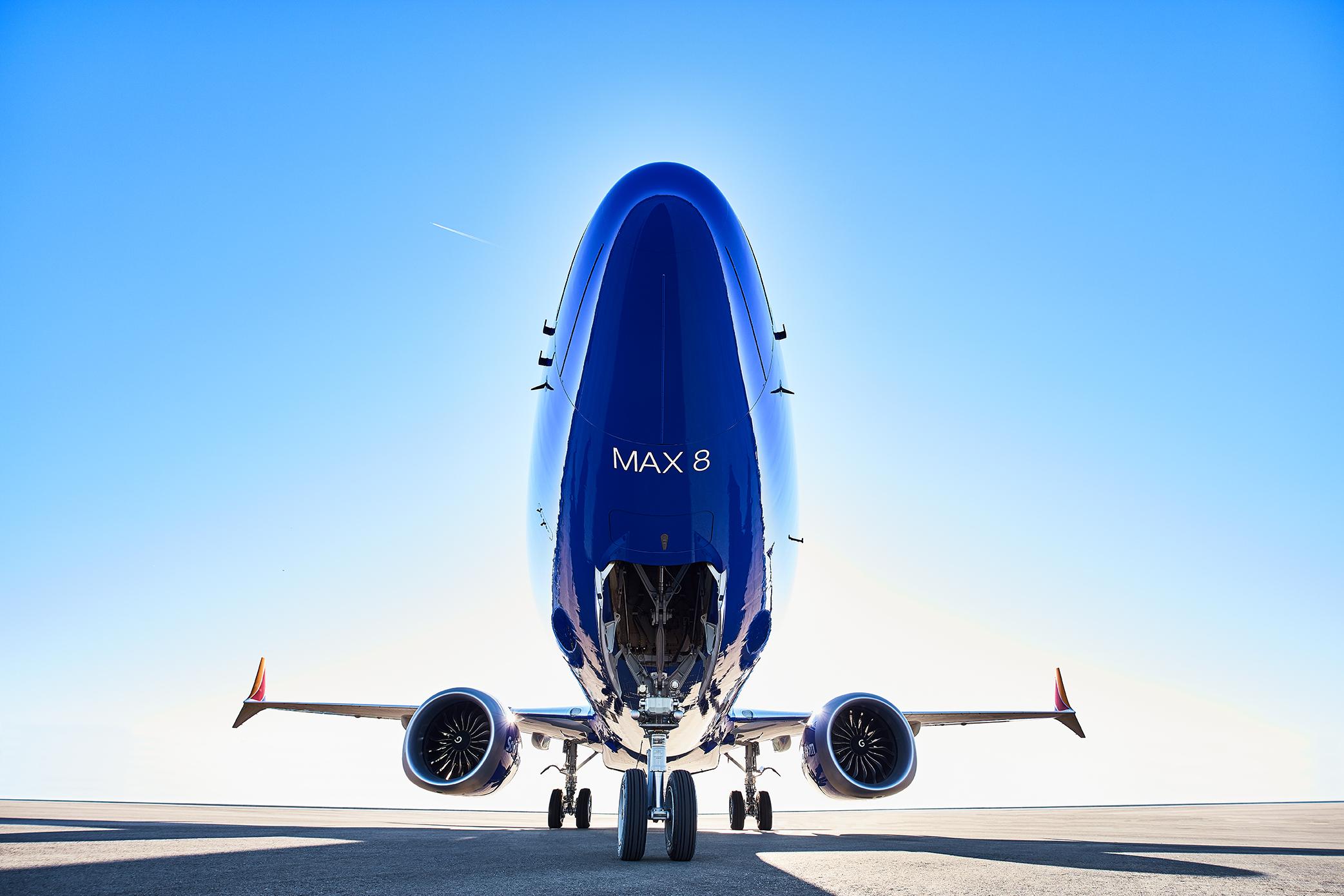 Airlines around the world are steadily re-integrating Boeing 737 MAX-family aircraft into their fleets following a 21-month grounding that began in March 2019 following a second fatal 737-8 accident within five months. Regulators, led by the U.S. FAA, ordered changes to the aircraft and pilot training as part of return-to-service conditions. In addition to standard protocol for returning idled aircraft to service, incorporating these changes are the main steps required to get parked 737 MAXs back into their fleets. This gallery summarizes the changes. 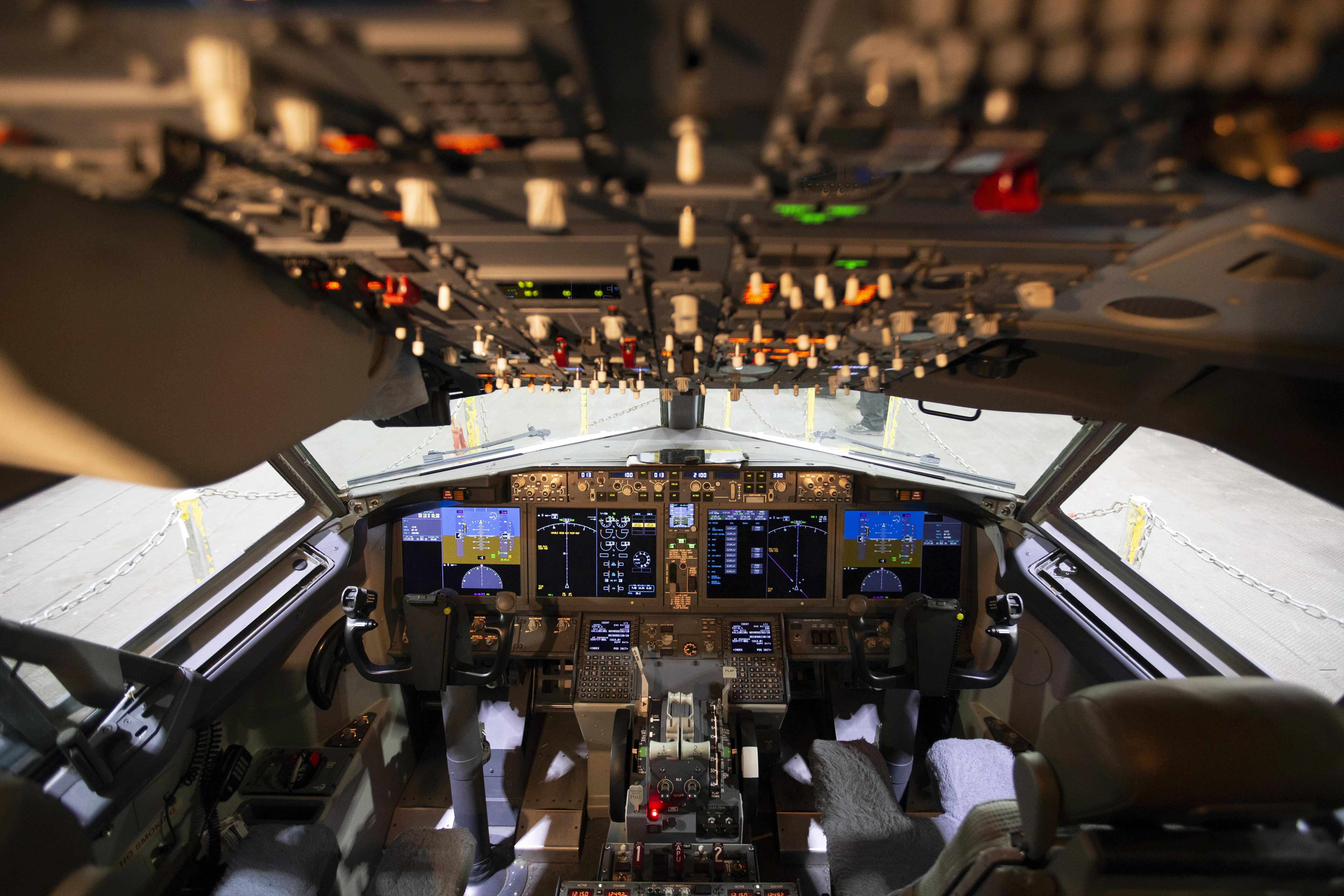 The major technical change that 737 MAXs must undergo is revised flight control computer software that revamps the speed trim system’s maneuvering characteristics augmentation system (MCAS) flight control law. The software update takes about six hours—four hours for the software to upload and two to perform functional tests to make sure the systems updated and are working. The changes were developed following a comprehensive review of the MCAS functionality that concluded system’s authority needed to be reduced and its redundancy improved. 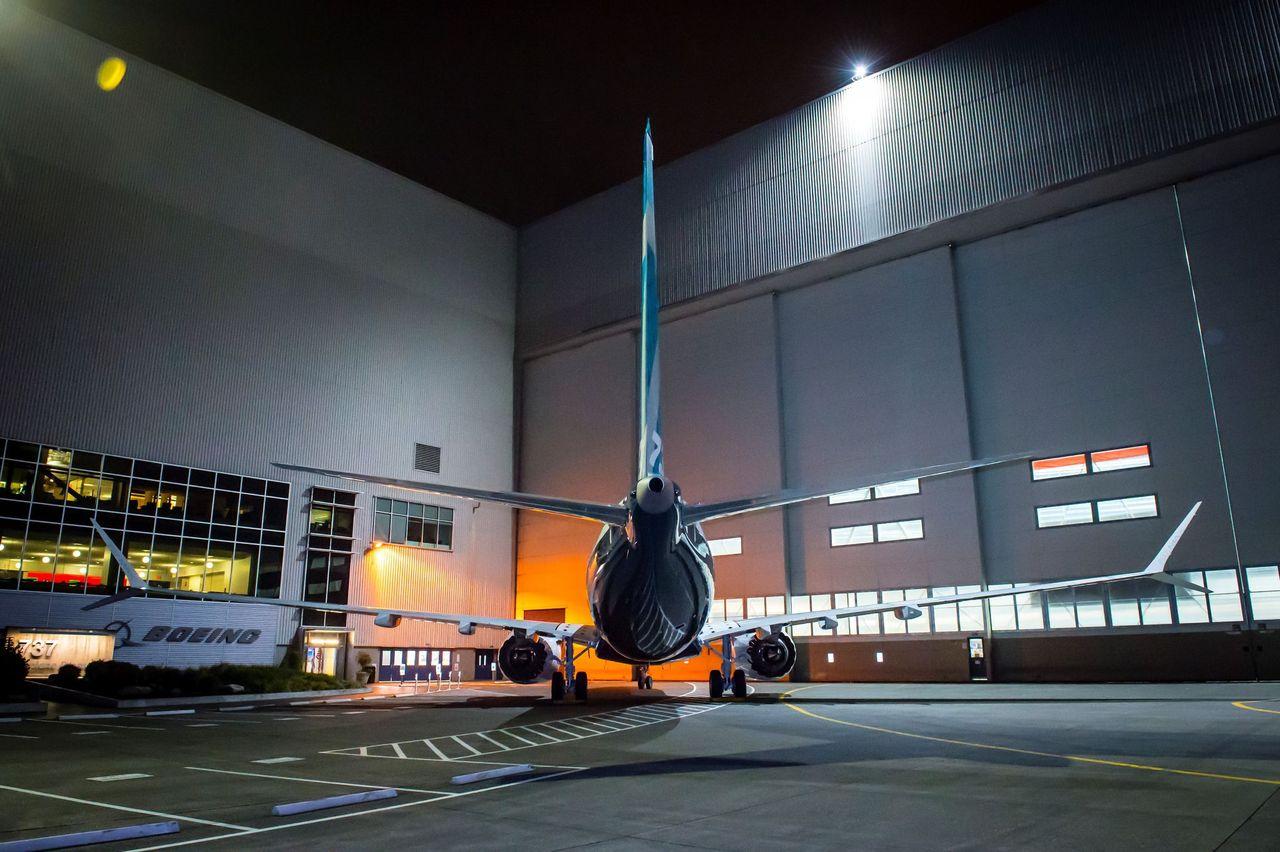 Operators also must spend up to 200 work hours per aircraft modifying wire bundles that do not meet electrical wiring interconnection system (EWIS) separation standards put in place after the 737NG was developed but before the 737 MAX was launched. The changes are to prevent the highly unlikely scenario of a short-circuit triggering an uncommanded horizontal stabilizer movement. Work on this began in mid-summer 2020 after Boeing and the FAA agreed on the requirements. Instructions differ slightly between the 737-8 and 737-9, but the general fix is the same. On the 737-8, it requires re-routing two existing bundles and installing five new ones. The work requires accessing the nose wheel well, forward cargo compartment, electrical and electronics compartment, and the rear fuselage area. The new bundles add 2.6 lb to the 737-8’s gross weight and 3.2 lb to the 737-9. 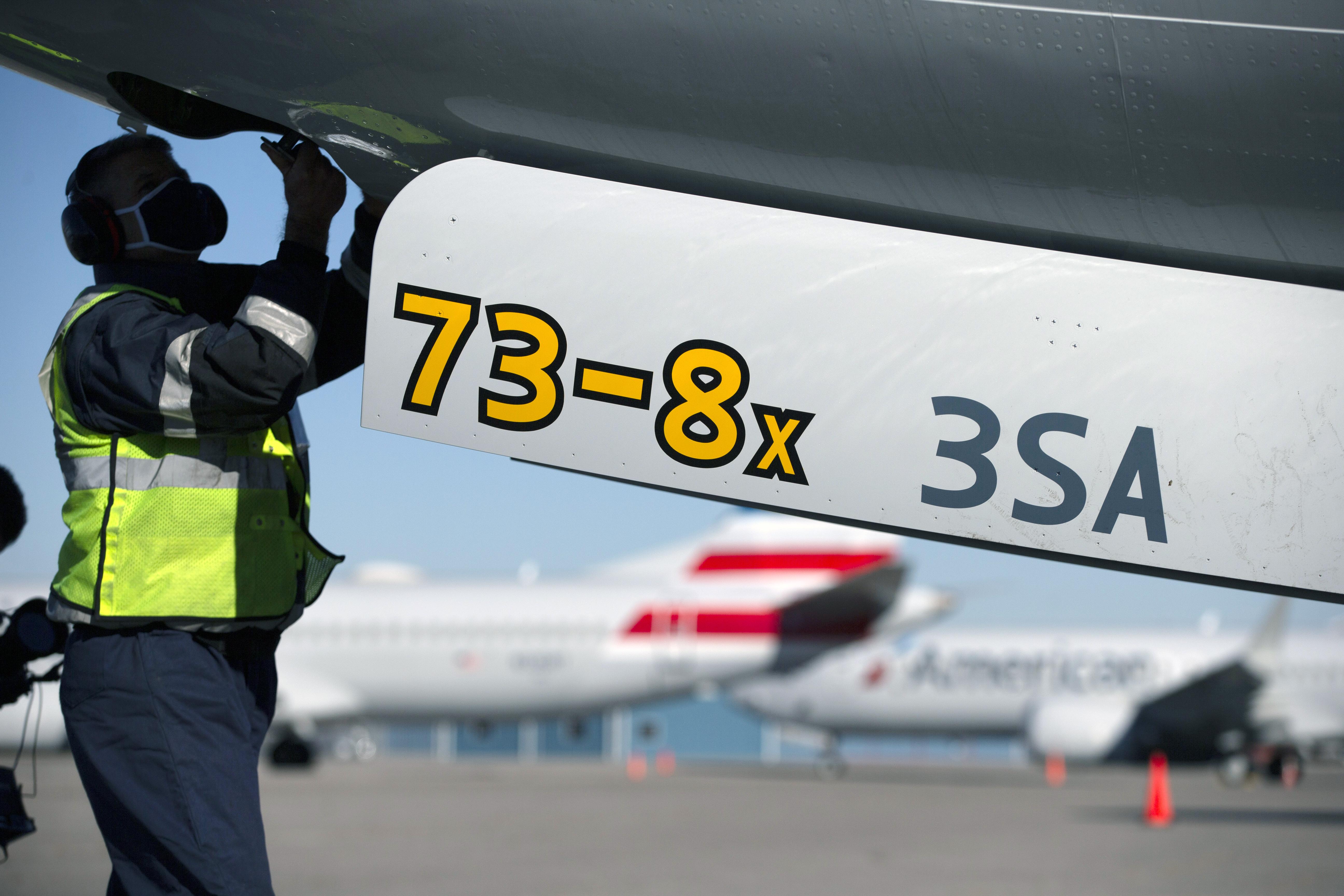 Each 737 MAX returning to service must have mandated upgrades and modifications, but operators will spend as much time, if not more, preparing their stored aircraft for revenue service. De-preservation includes removing window coverings and protective sealing tape over all openings and seals, as well as reactivating the CFM Leap-1B turbofans. Aircraft coming from storage will take several hundred hours of de-preservation, while those kept in an active-maintenance status required a bit less time. 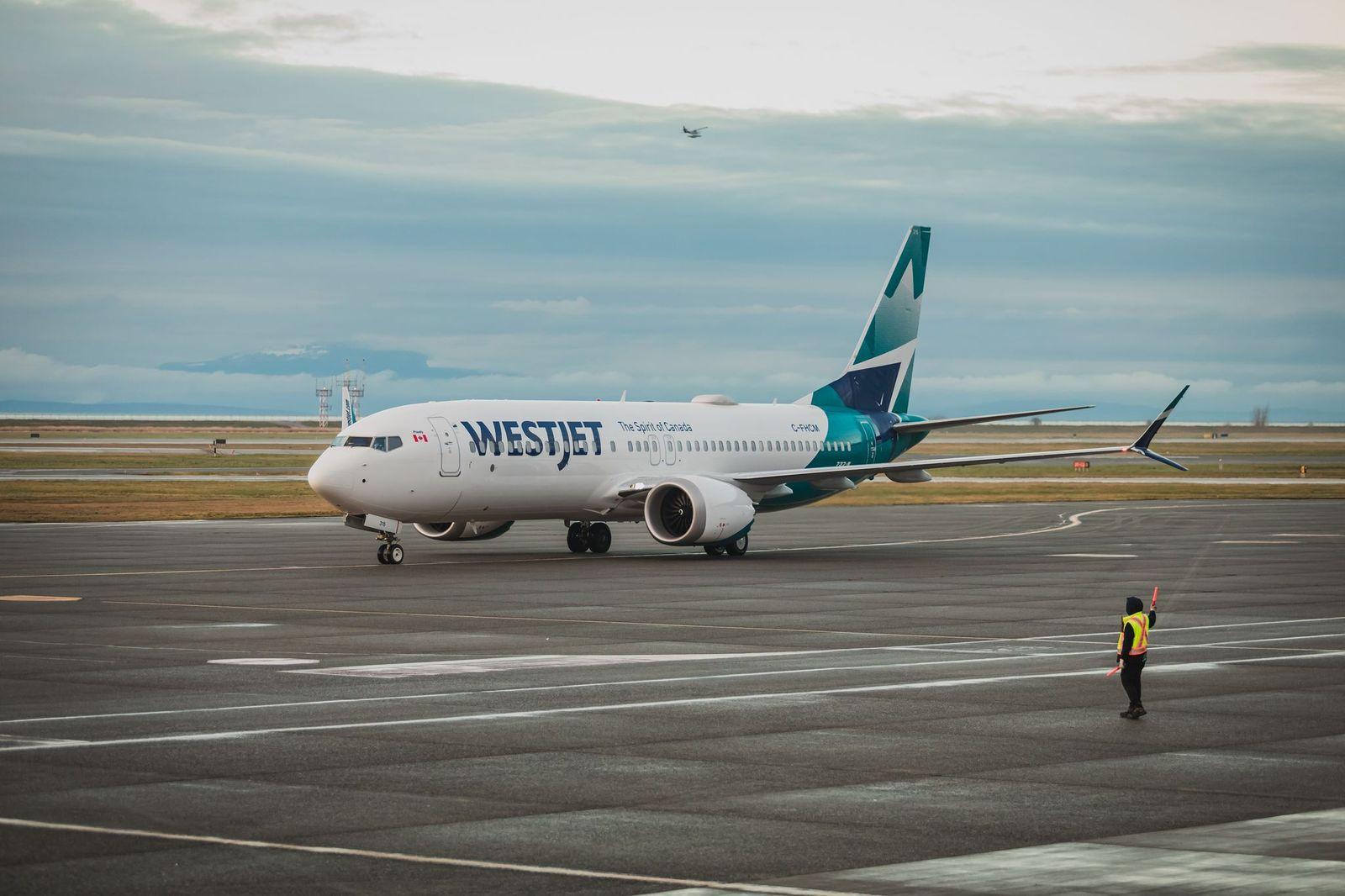 Tailored requirements due to regulatory variants

While the general return-to-service instructions are the same, several regulators deviated from the FAA on specific issues. The European Union Aviation Safety Agency (EASA) and Transport Canada opted to codify a procedure for disabling a nuisance stick-shaker stall warning that involves flipping a circuit breaker. Both regulators are requiring installation of colored caps on the breaker to help pilots quickly identify the correct switch. Boeing also will add a third source of angle-of-attack data to the 737 MAX family as part of an agreement with EASA. This will be introduced starting with the 737-10. 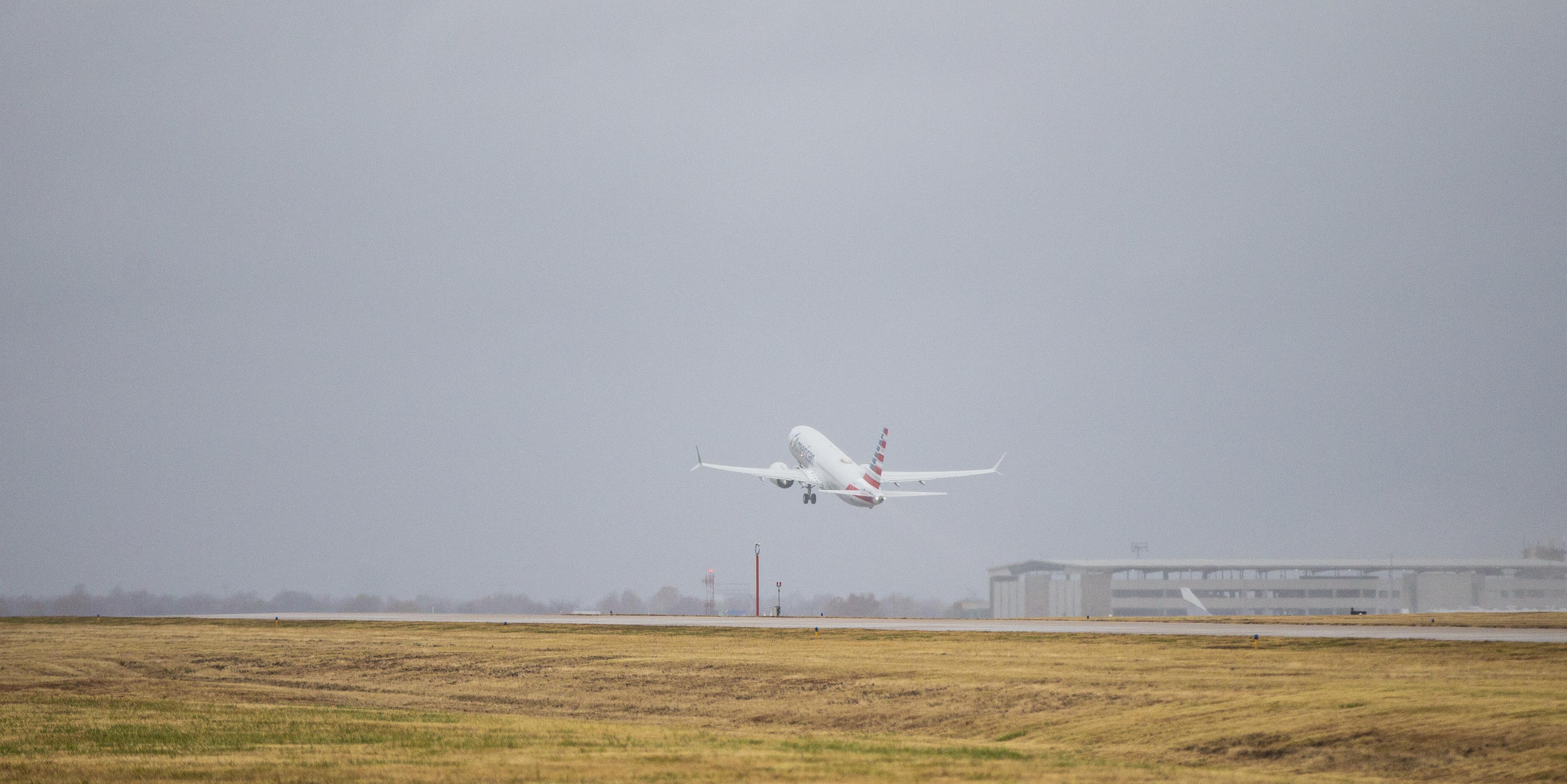 After the software and wiring changes, each aircraft undergoes a series of functional ground checks of the flight control surfaces and engines before conducting a final pre-flight inspection. Among the many checks is a functional test of the angle-of-attack vanes. Then, flight testing takes place, including a mandatory readiness flight with specific tasks prescribed by regulators. These steps require about six hours of ground tests and four to five hours of flight tests, depending on the operator. 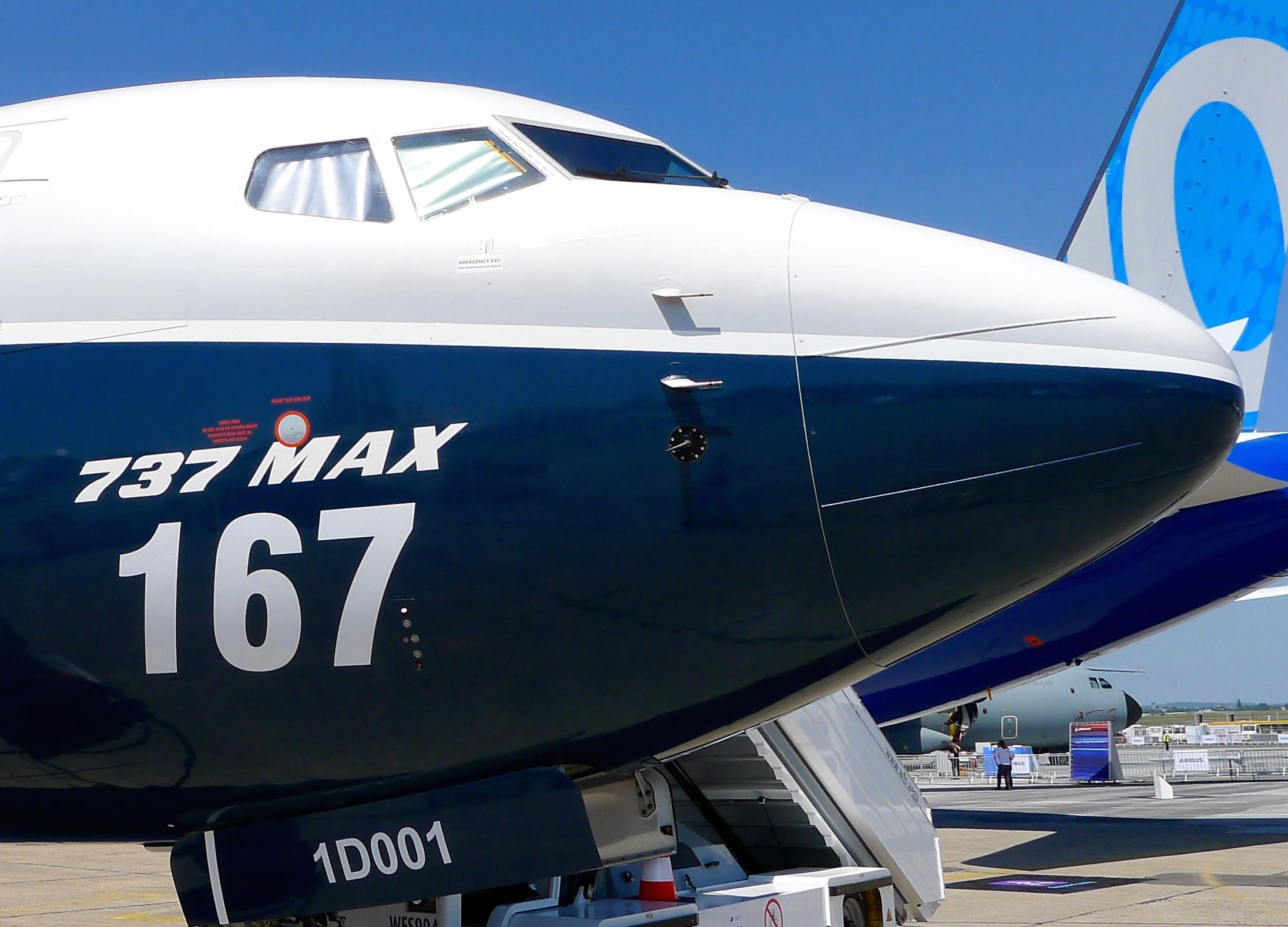 Changes on the MRO side as well

While most of the 737 MAX changes focus on flight control computer software and pilot training, the fleet’s return to revenue service will bring some changes to maintenance programs. A working group reviewed parts of the MAX maintenance program and recommended one additional task—an operational, or built-in-test equipment, check of the MCAS signal to the horizontal stabilizer trim motor every 6,000 flight hours. The new task is part of MSI-22-11, Autoflight/Digital Flight Control System and was approved by an industry steering committee for inclusion in the 737-8/9 Maintenance Review Board Report.

Besides the new task, 737 MAX-family maintenance manuals will include more descriptions of systems linked to the MCAS and how it functions. In addition to the airplane maintenance manual changes, the Collins Aerospace component manual for the angle of attack sensors include a final check "intended to prevent a repair shop instrumentation error.” 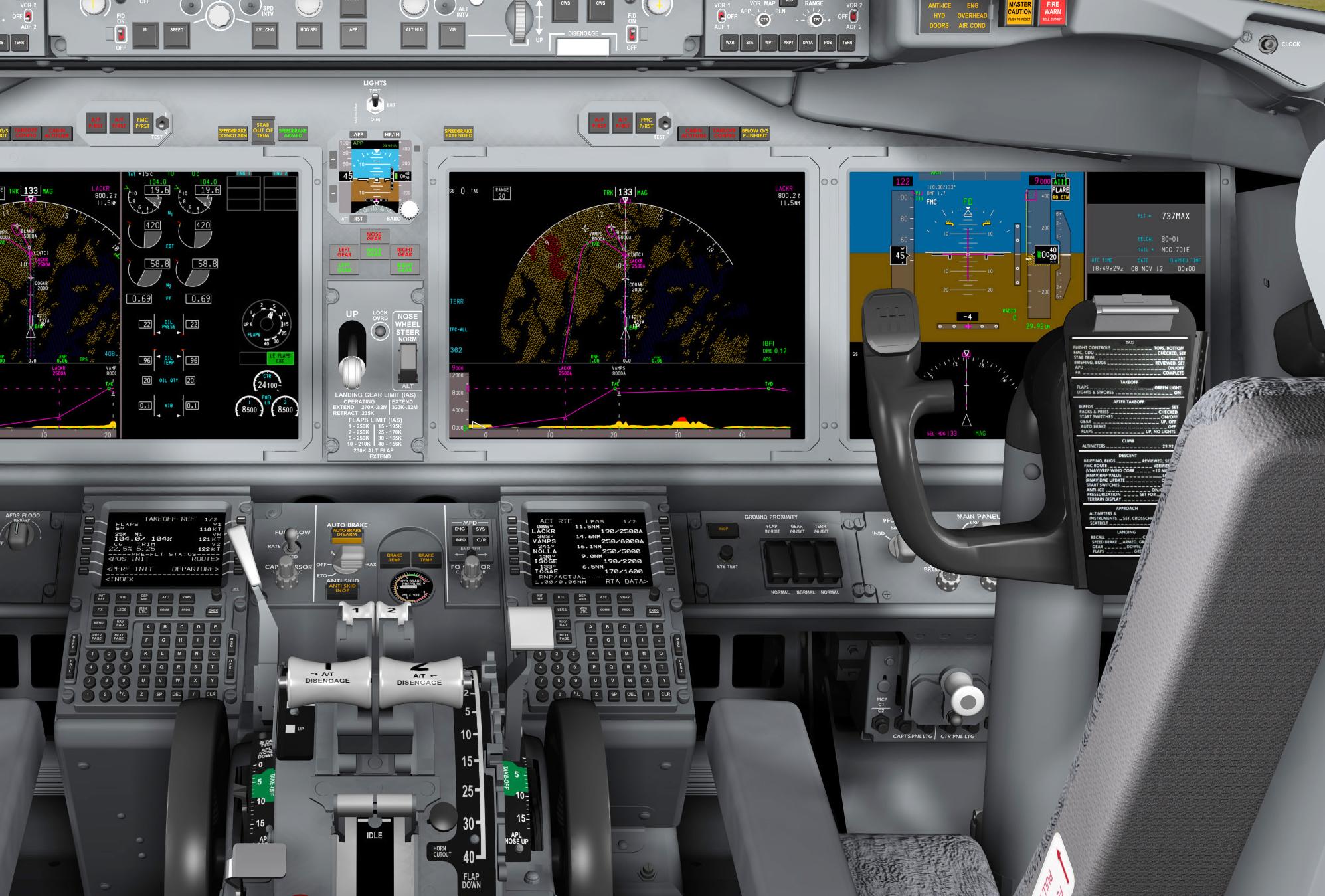 Just as the 737 MAX fleet was beginning to gain momentum following its approval by many regulators and rising demand for short-haul services amid the COVID-19 pandemic, operators faced a new issue. Boeing in early April discovered electrical grounding and bonding issues on 737 MAXs built from early 2019. The problems—unrelated to the 21-month grounding and related software and training fixes--led Boeing to recommend all affected aircraft be removed from service while it analyzed the issue and developed service instructions. The issue affected about active 90 aircraft in 16 operator fleets, plus another 370 in Boeing’s undelivered inventory. Boeing is working with operators and regulators to ensure the affected aircraft are airworthy.

A look at all the steps operators will need to take to return parked Boeing 737 MAXs back into their fleets.