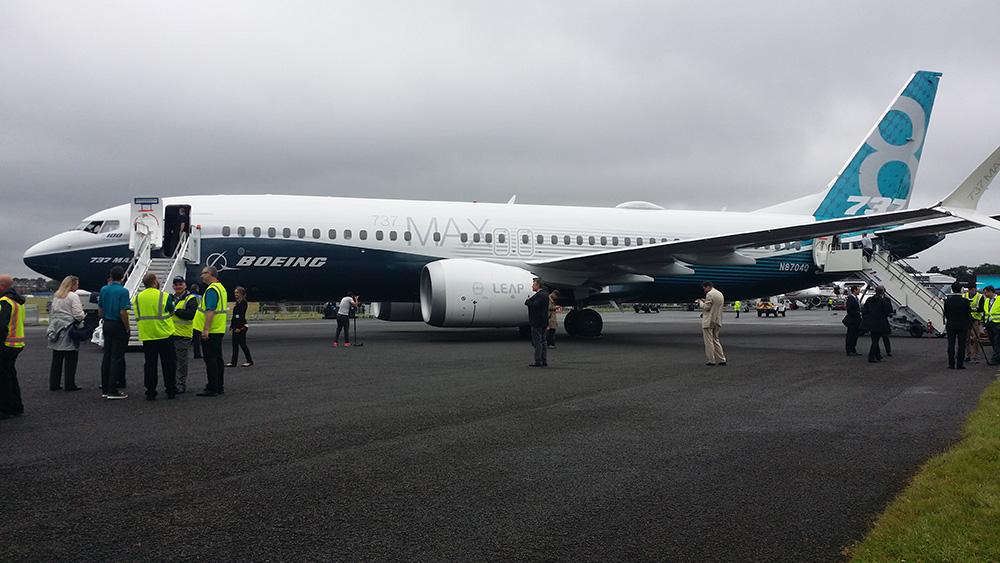 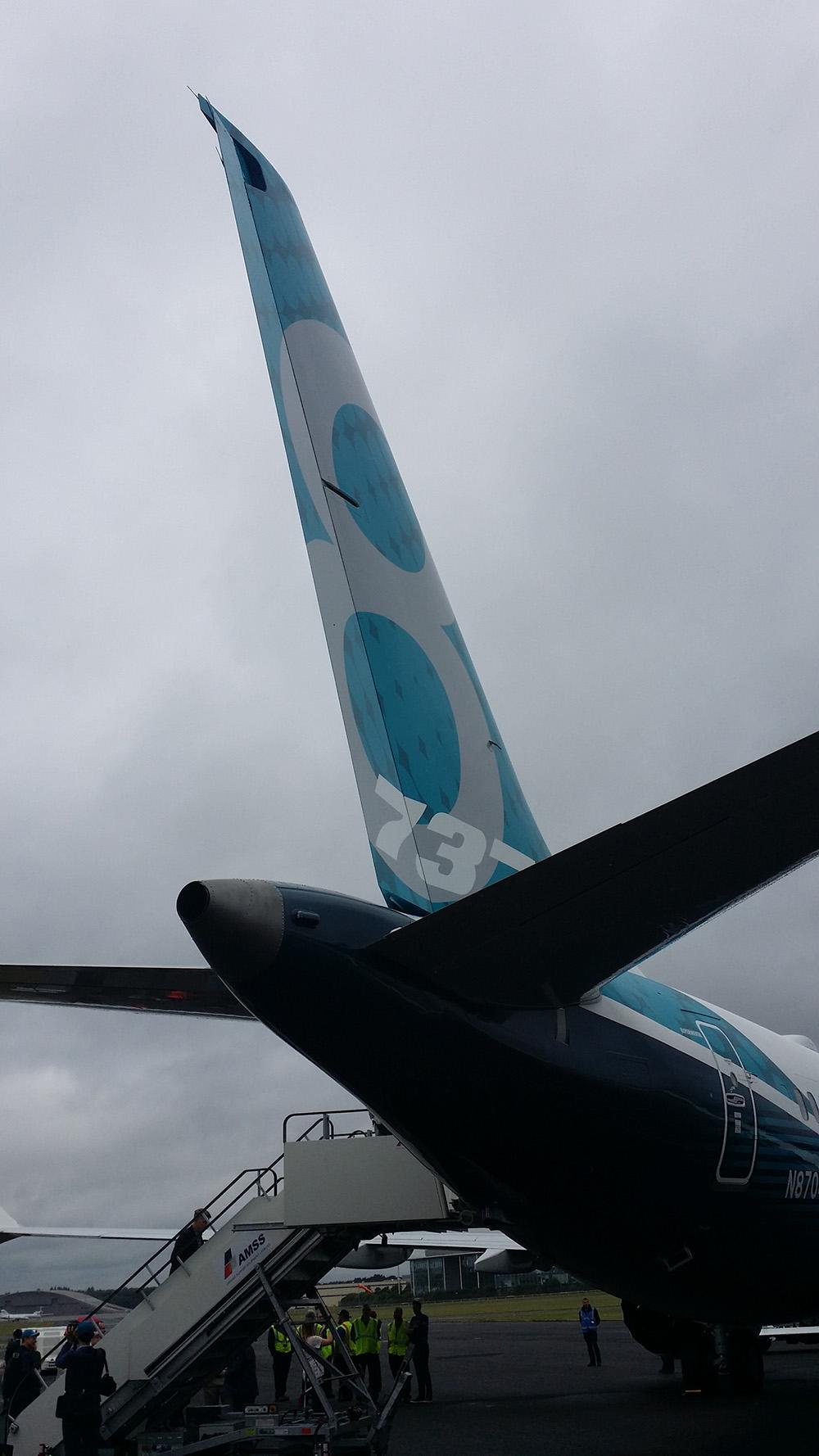 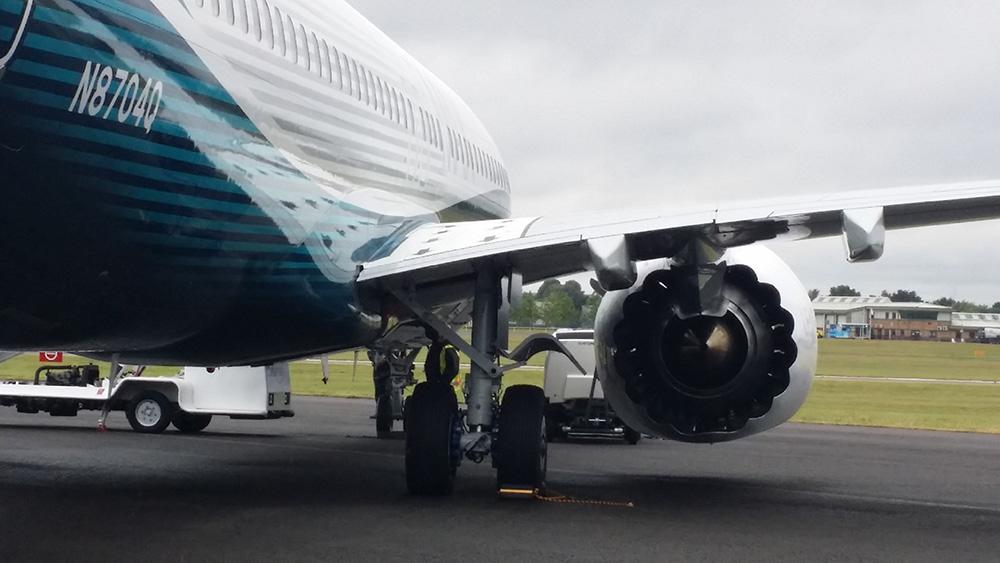 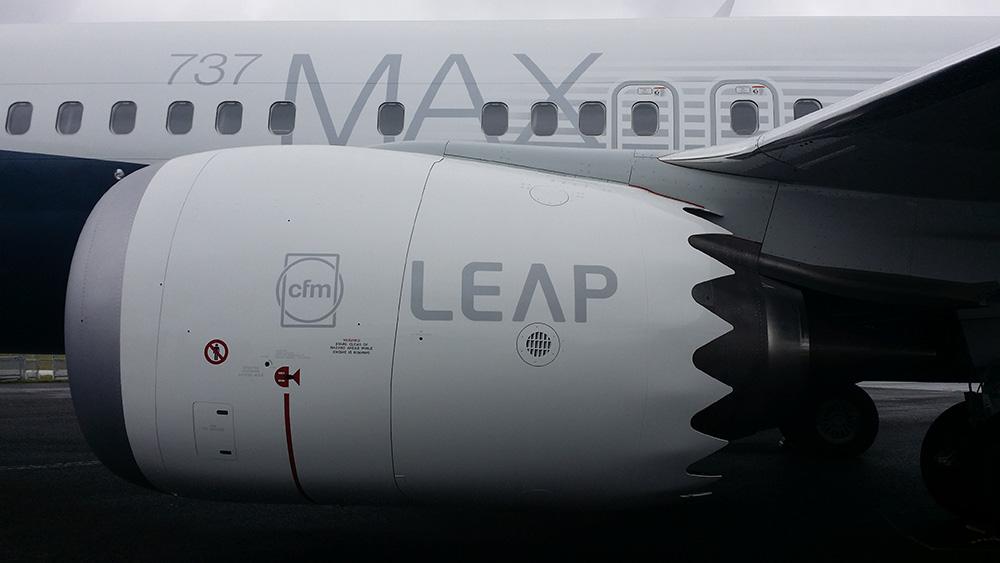 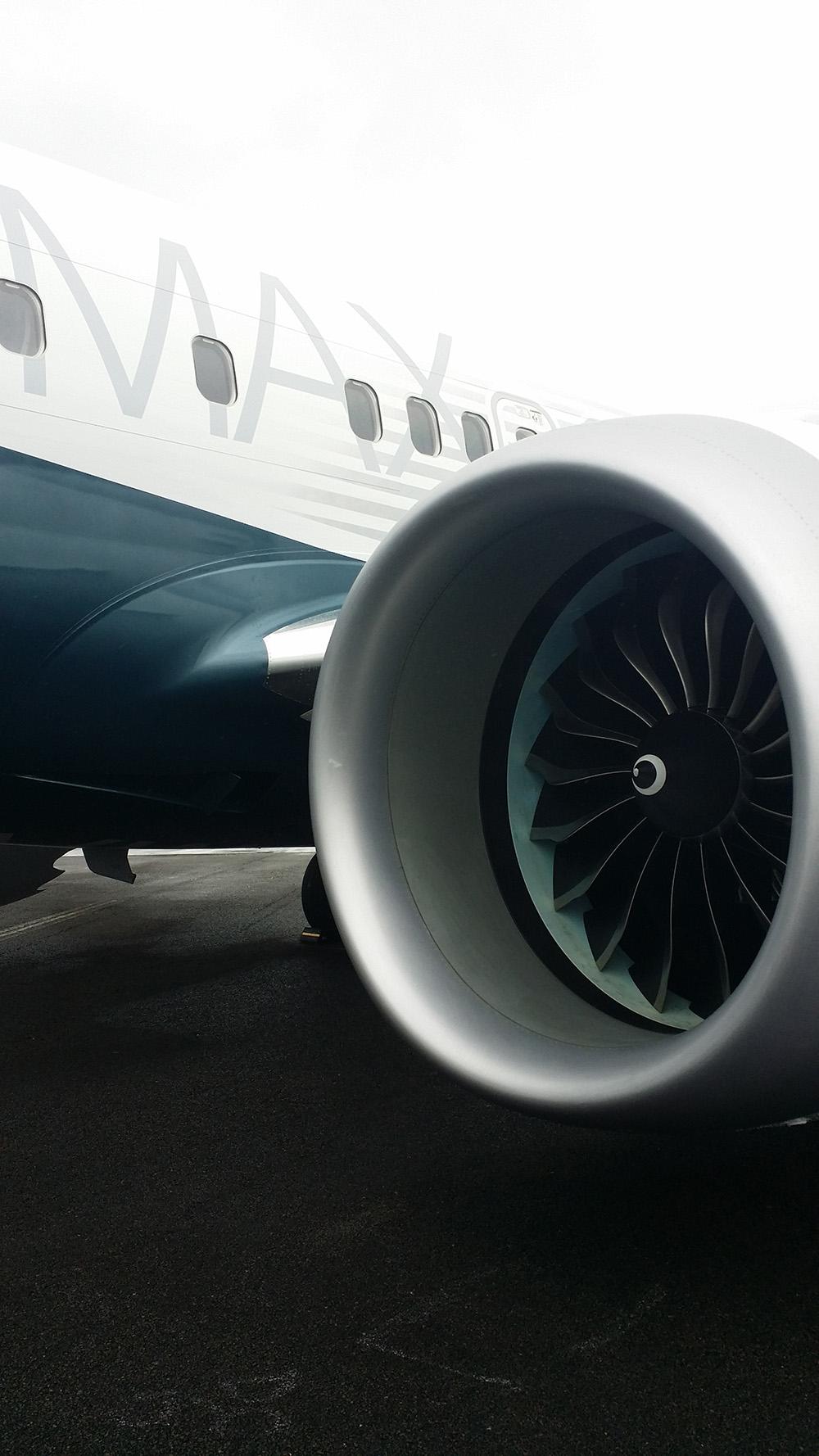 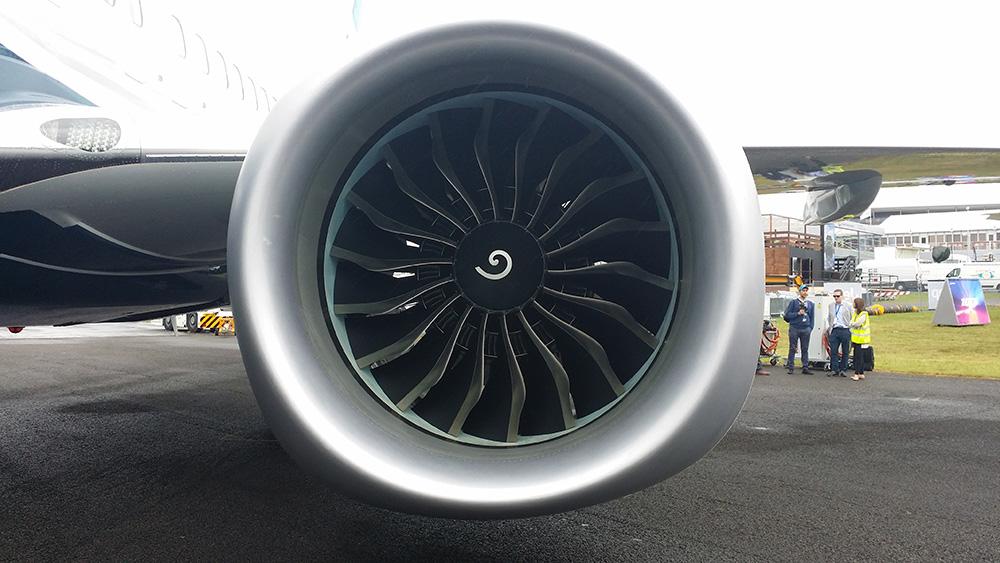 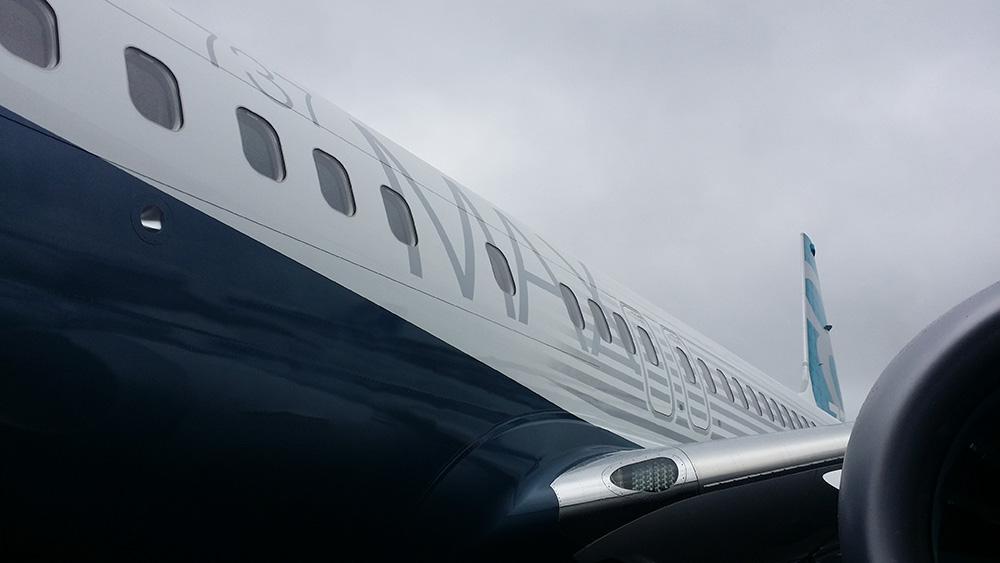 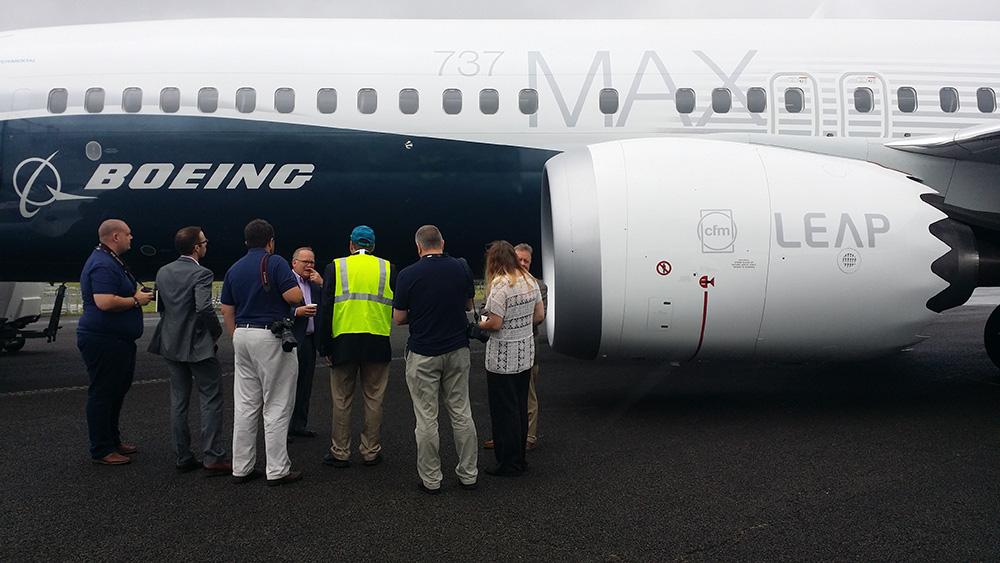 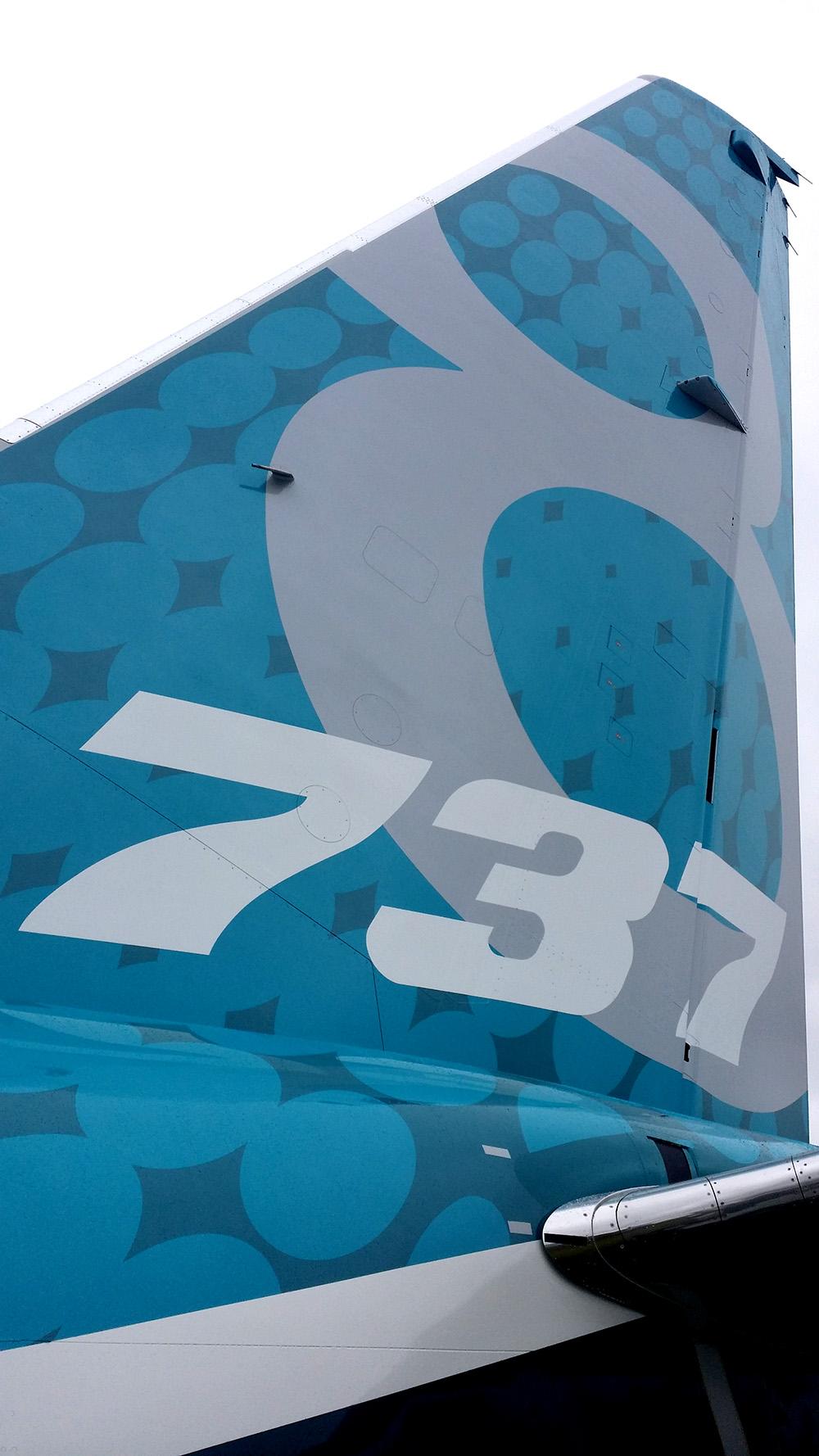 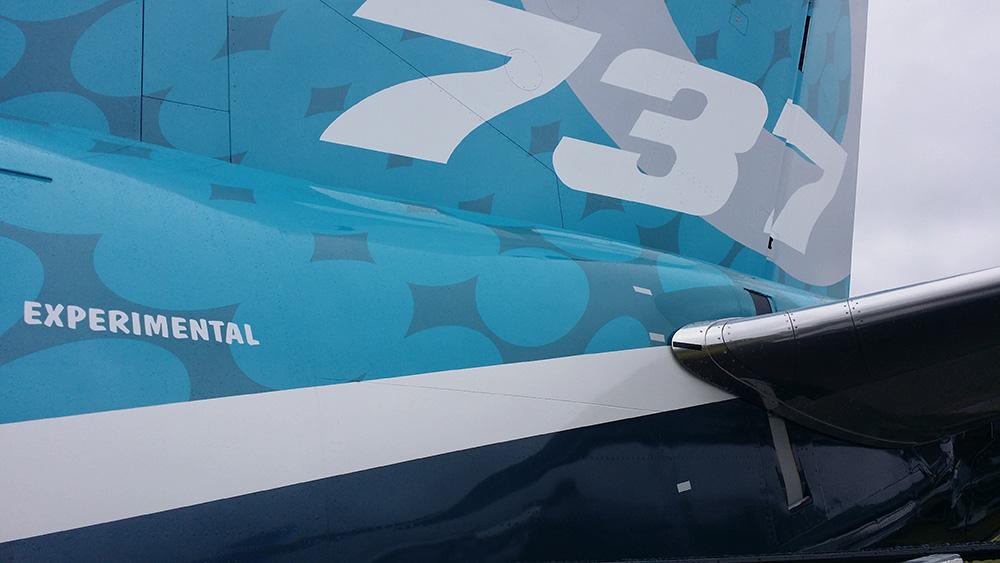 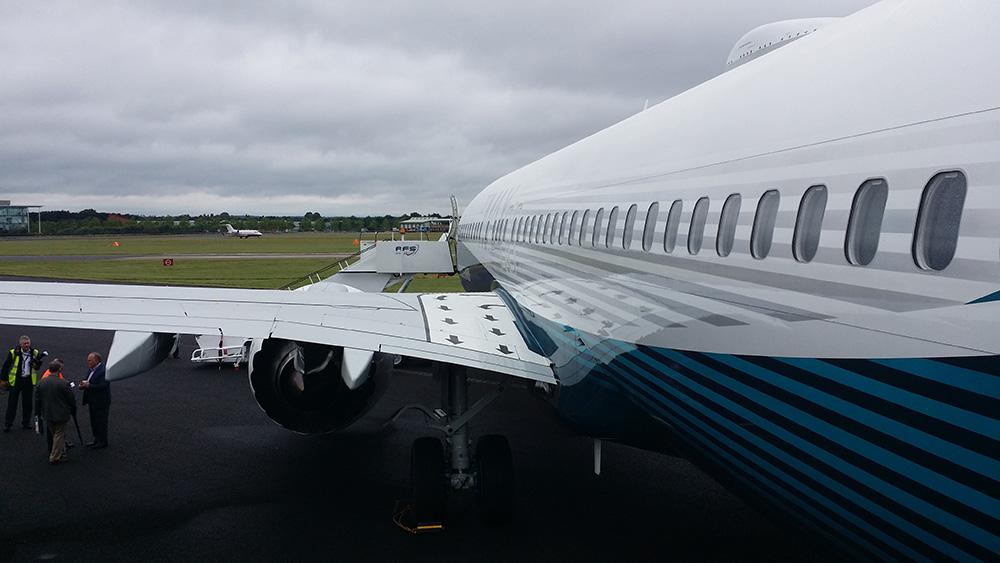 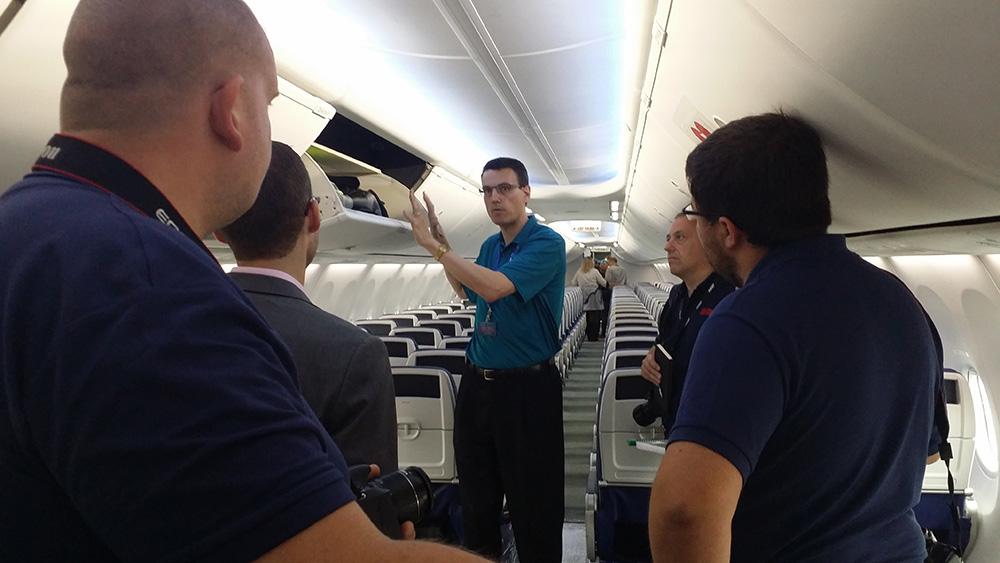 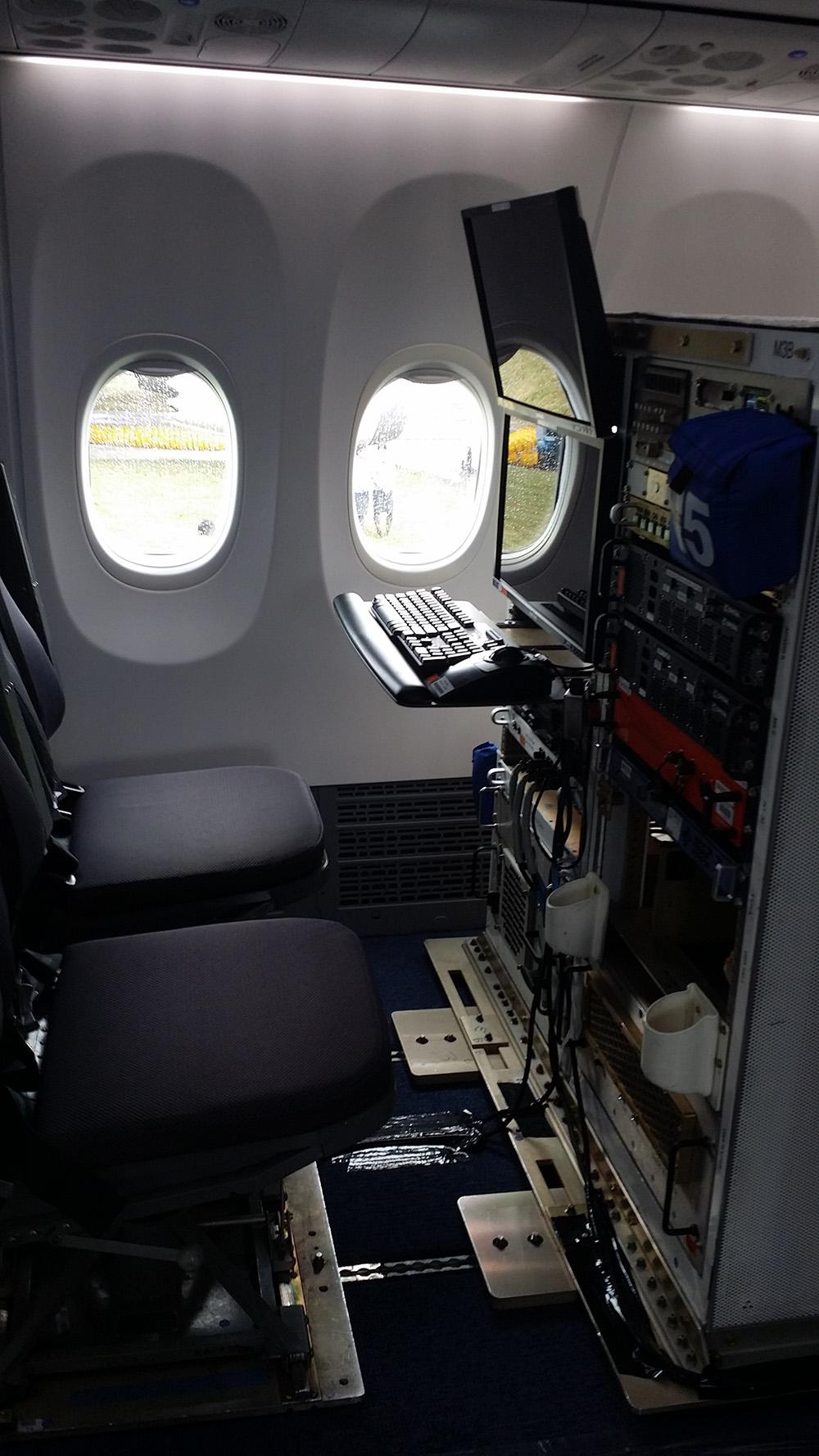 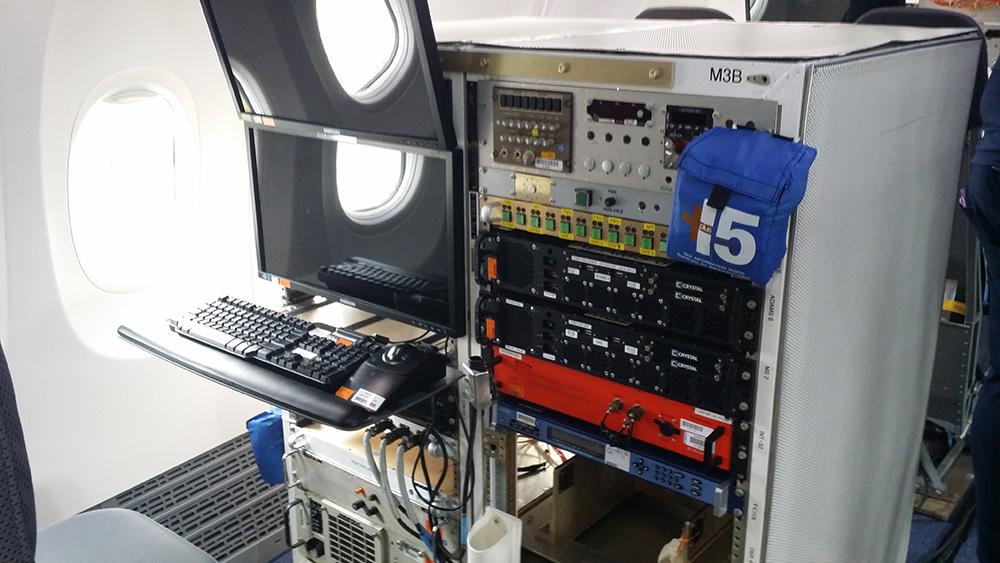 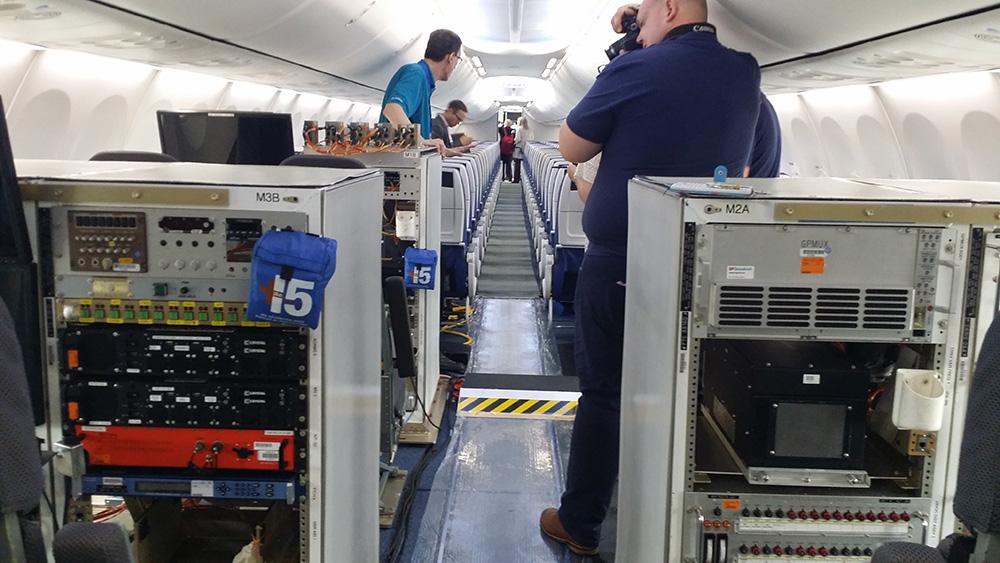 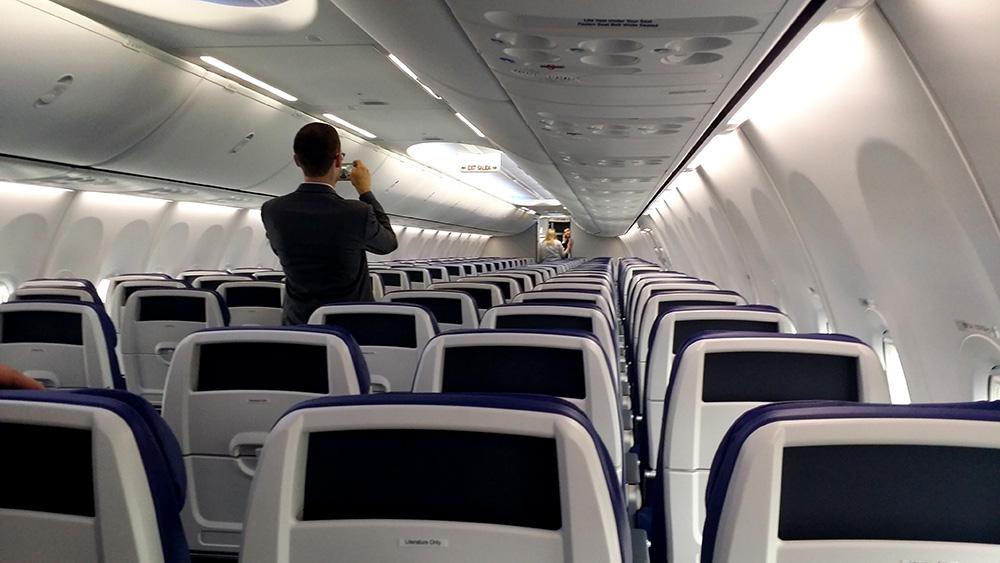 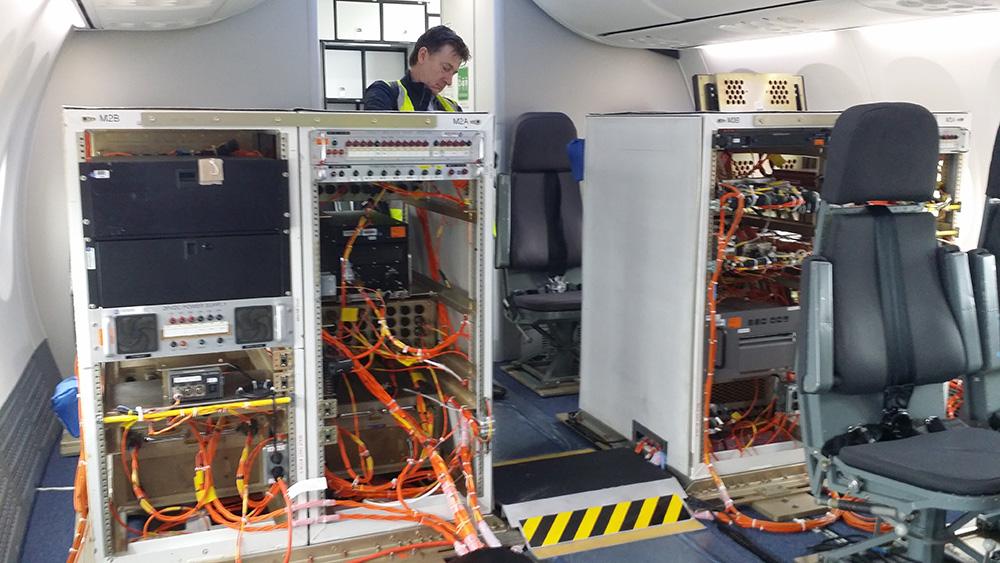 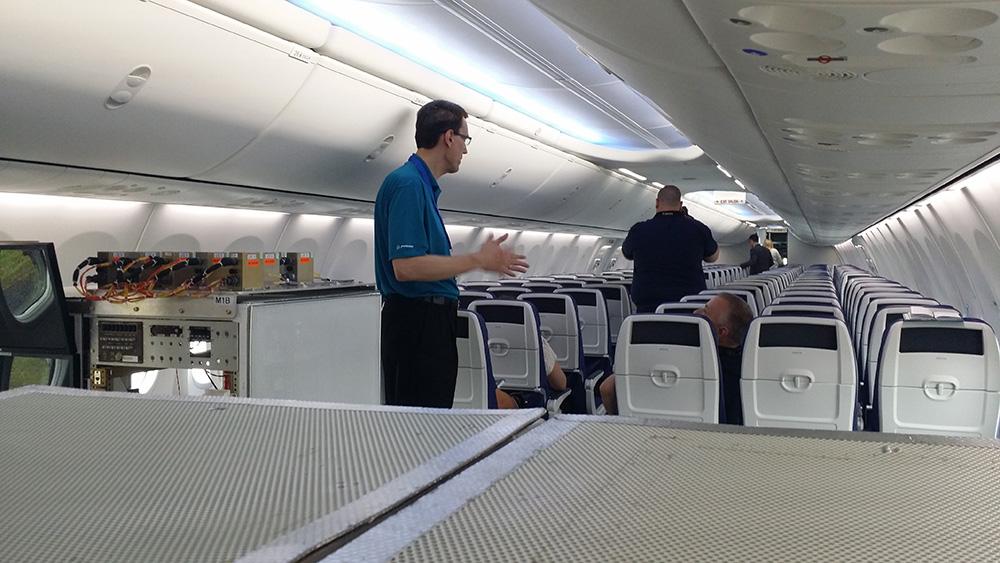 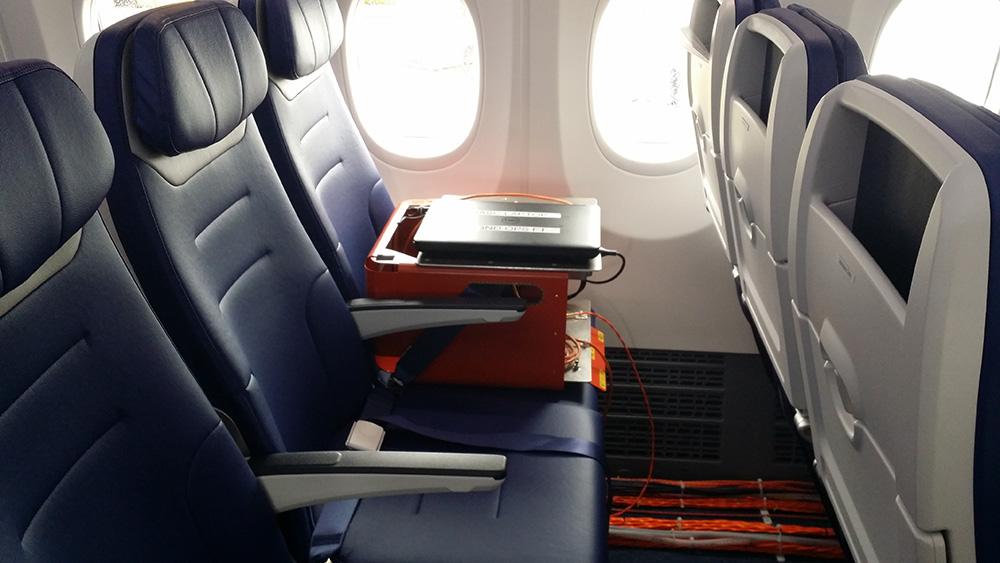 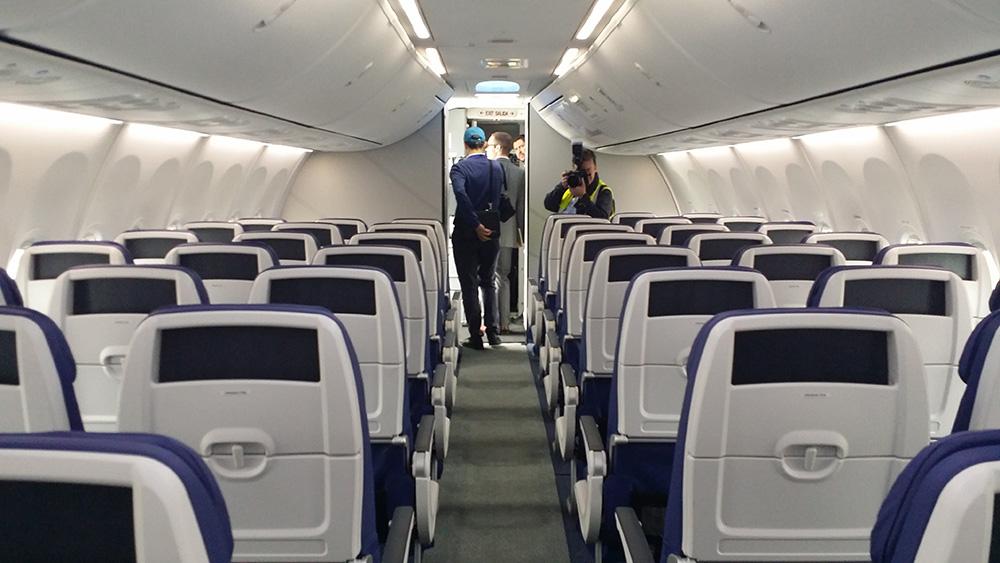 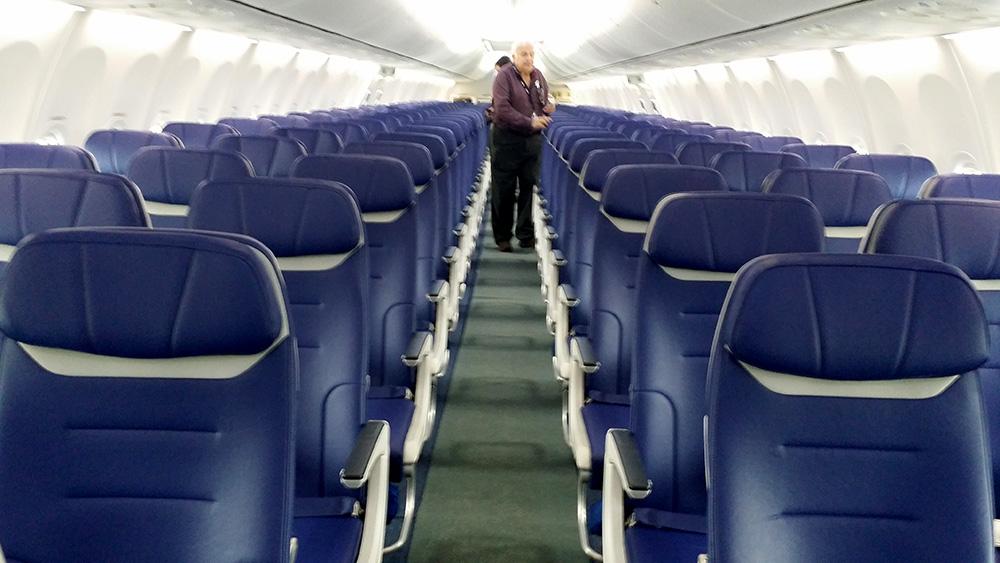 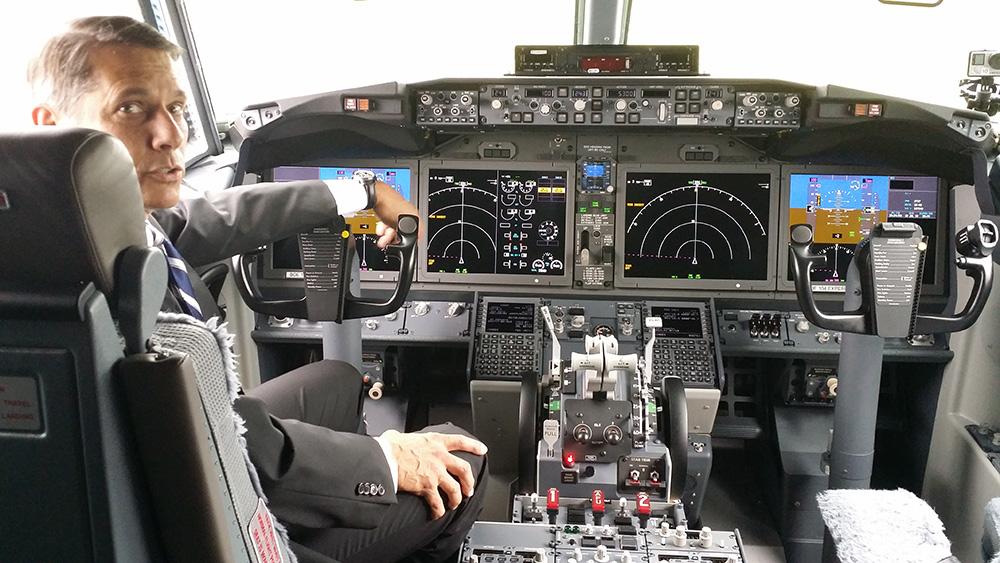 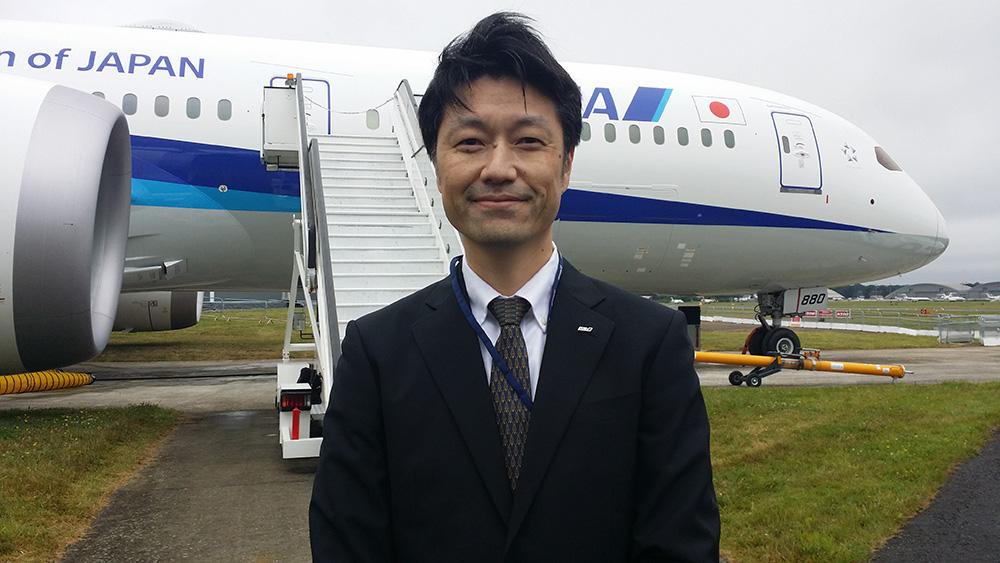 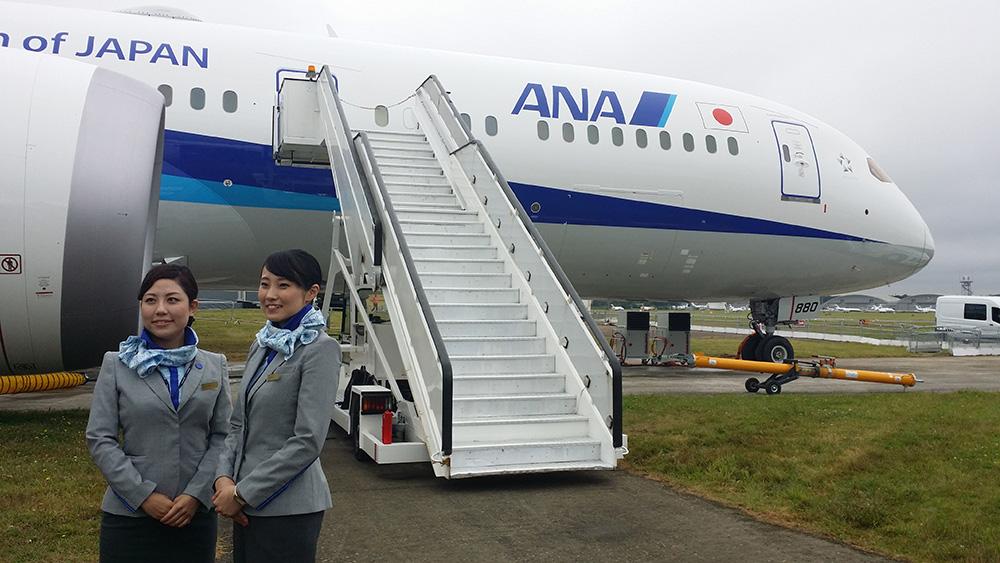 Boeing 737 MAX made its international airshow debut July 11 when it took part in the flying display of the Farnborough Airshow 2016. The aircraft, the fourth flight-test aircraft in the MAX program and an -8 variant, was flown across the Atlantic by Boeing specifically to appear at Farnborough. Reporters were given a preview of the aircraft July 7, a day ahead of the show opening.