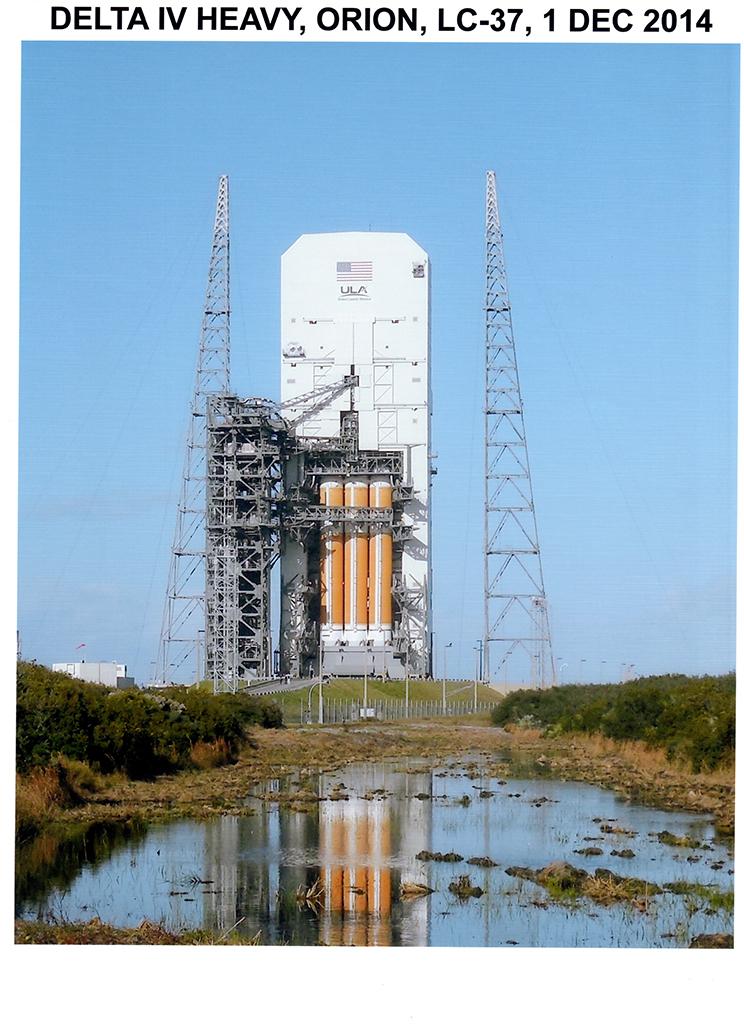 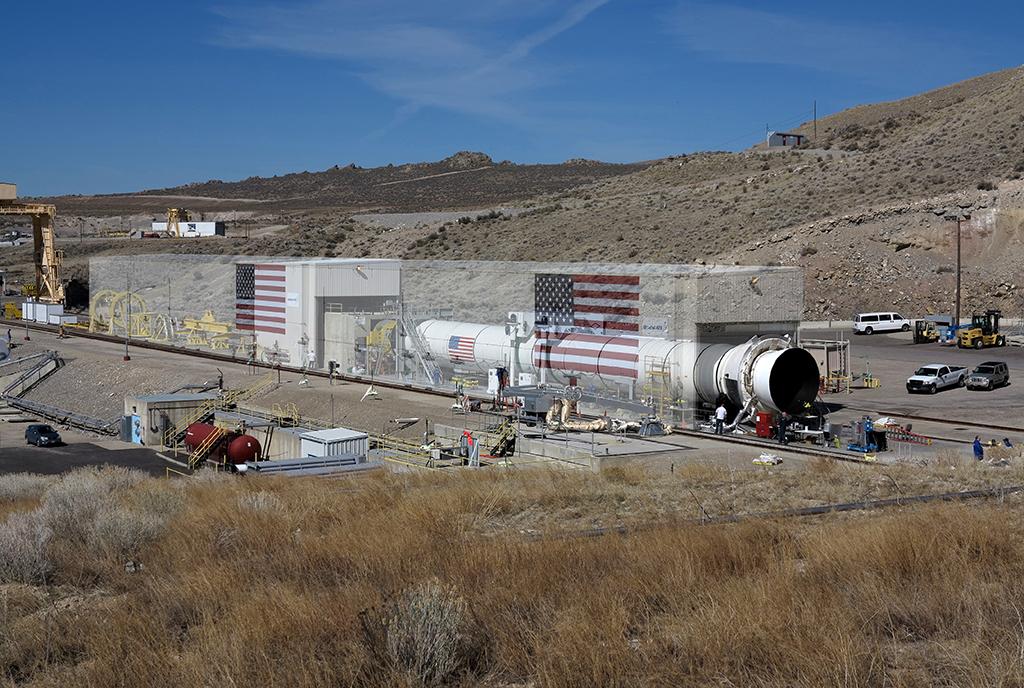 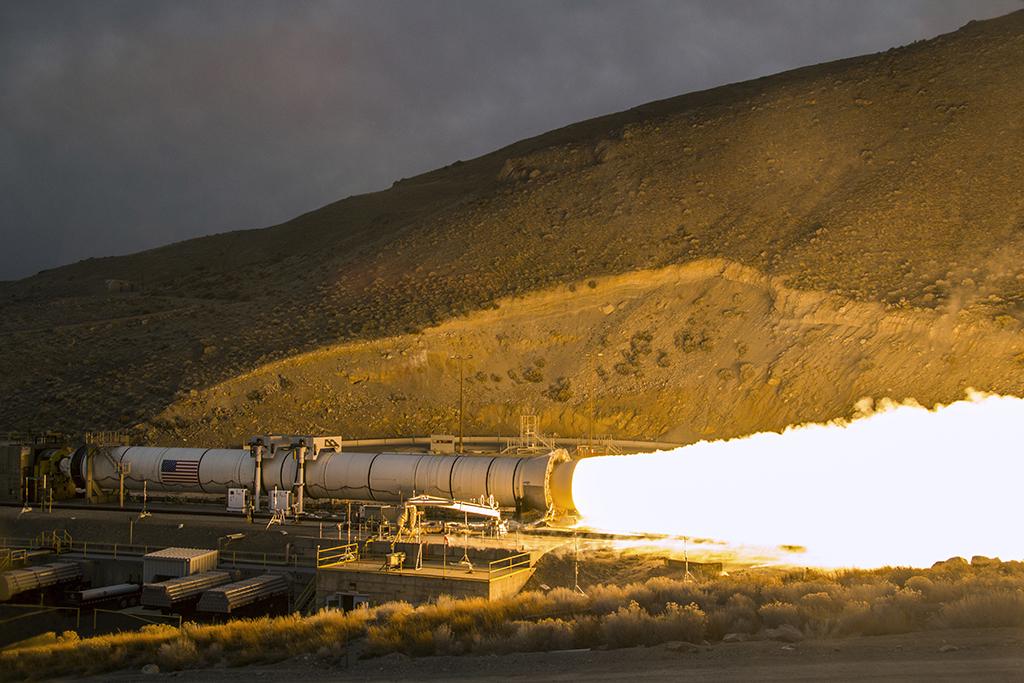 Orbital ATK QM-1 motor firing as seen from a sound-activated, remote camera near the test stand. 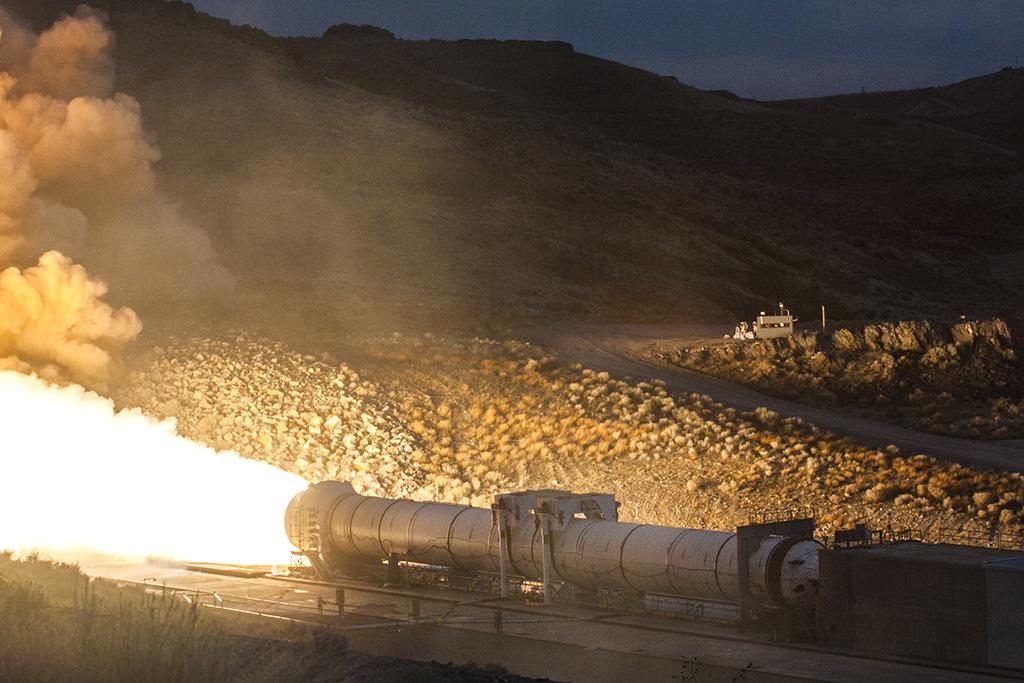 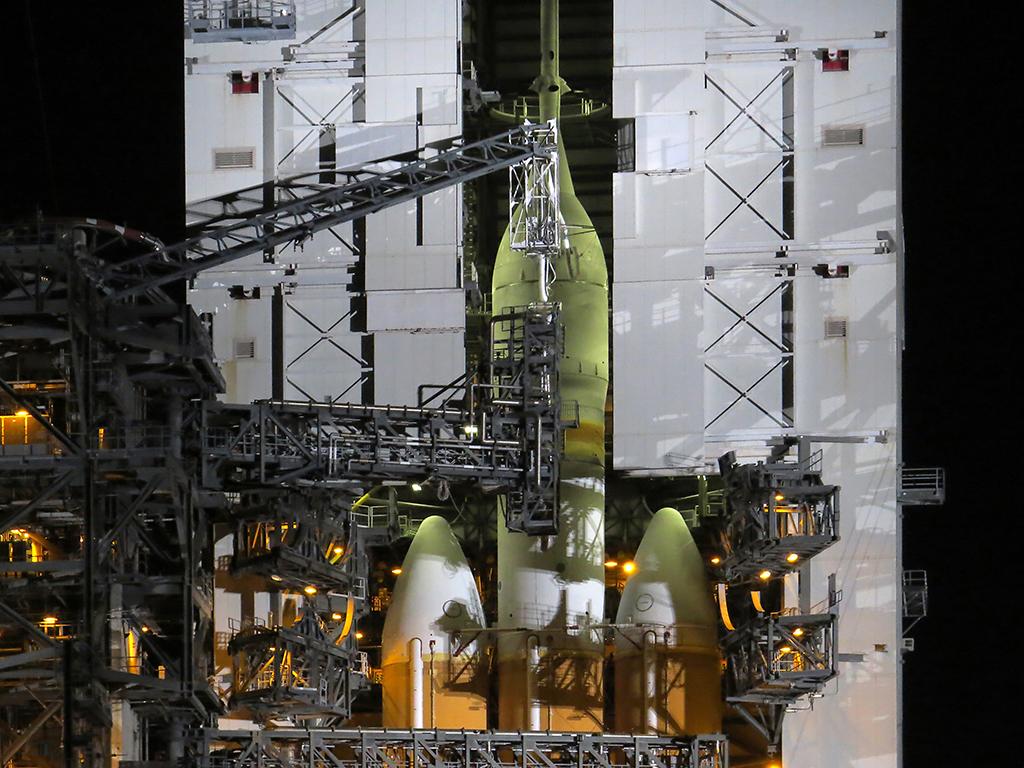 The protective gantry is rolled back, revealing the Orion EFT-1 vehicle on Pad LC-37B at the Cape Canaveral Air Force Station prior to launch. 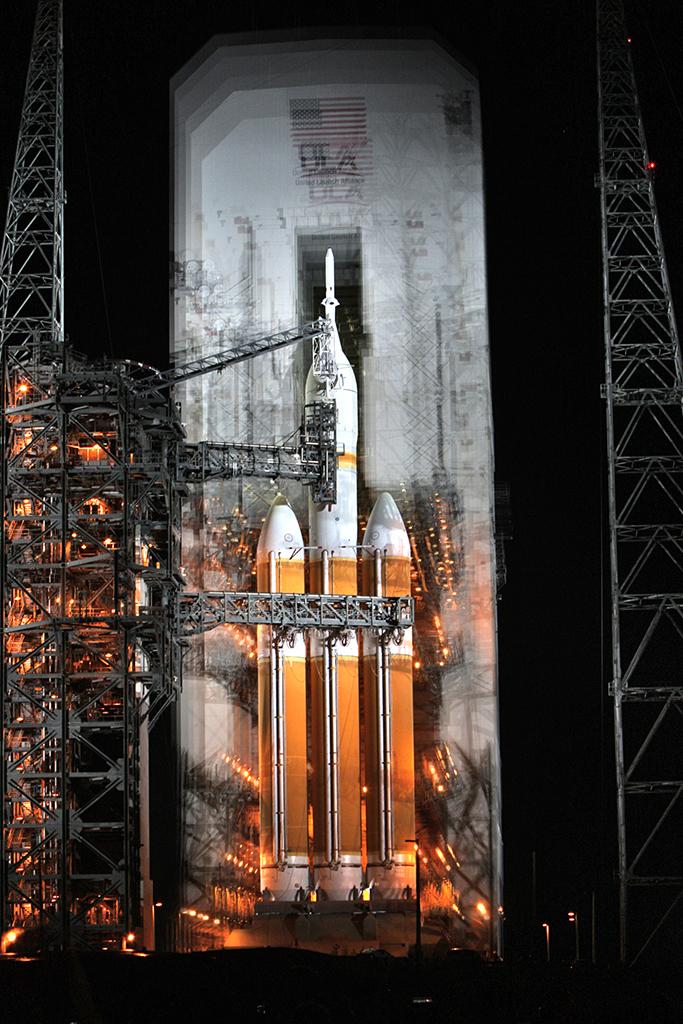 The protective service tower is retracted form the Delta4 Heavy/Orion launch vehicle the night before its maiden launch on Pad 37B at Cape Canaveral Air Force Station, Florida. 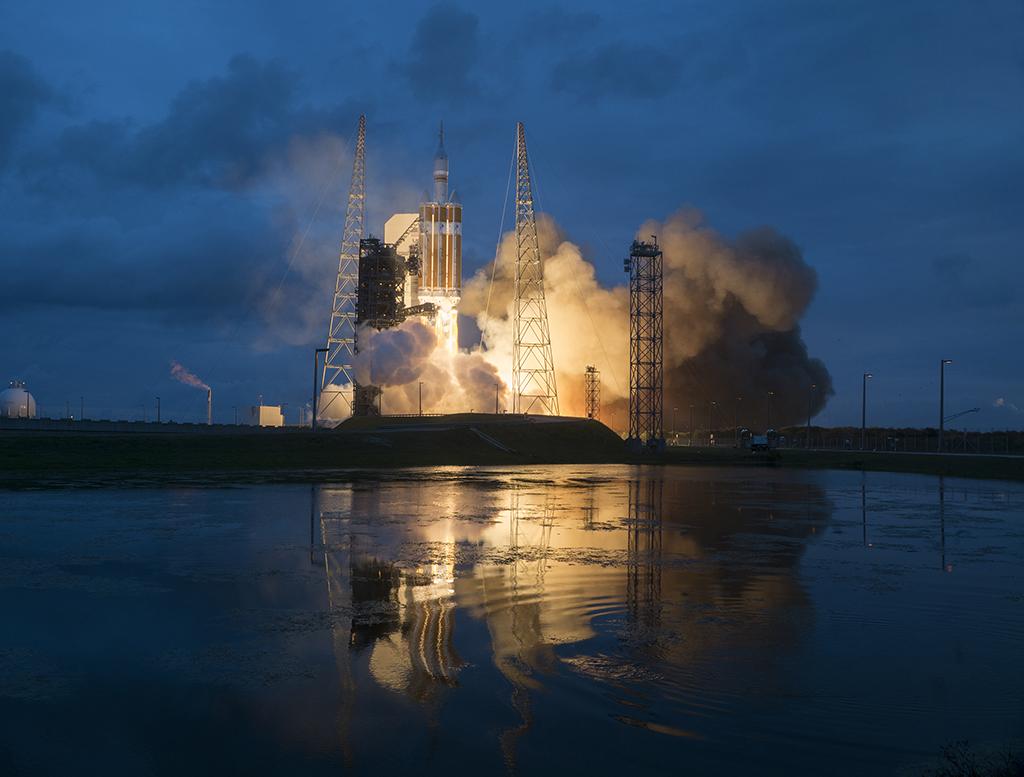 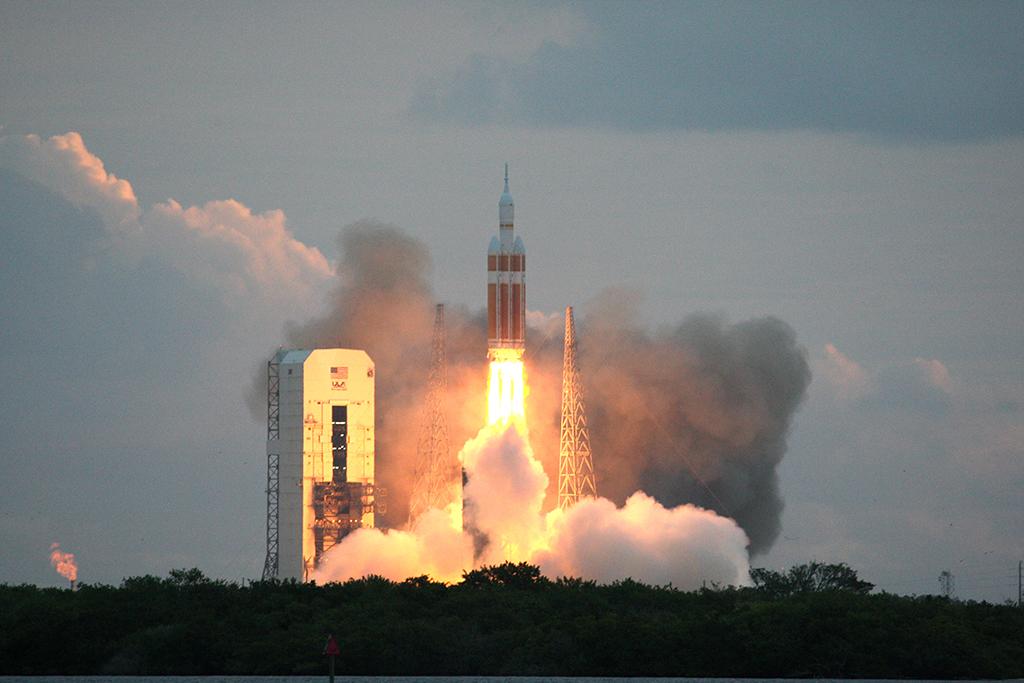 View from the NASA Causeway of the Exploration Flight Test-1 Orion launch on a Delta 4 Heavy vehicle. 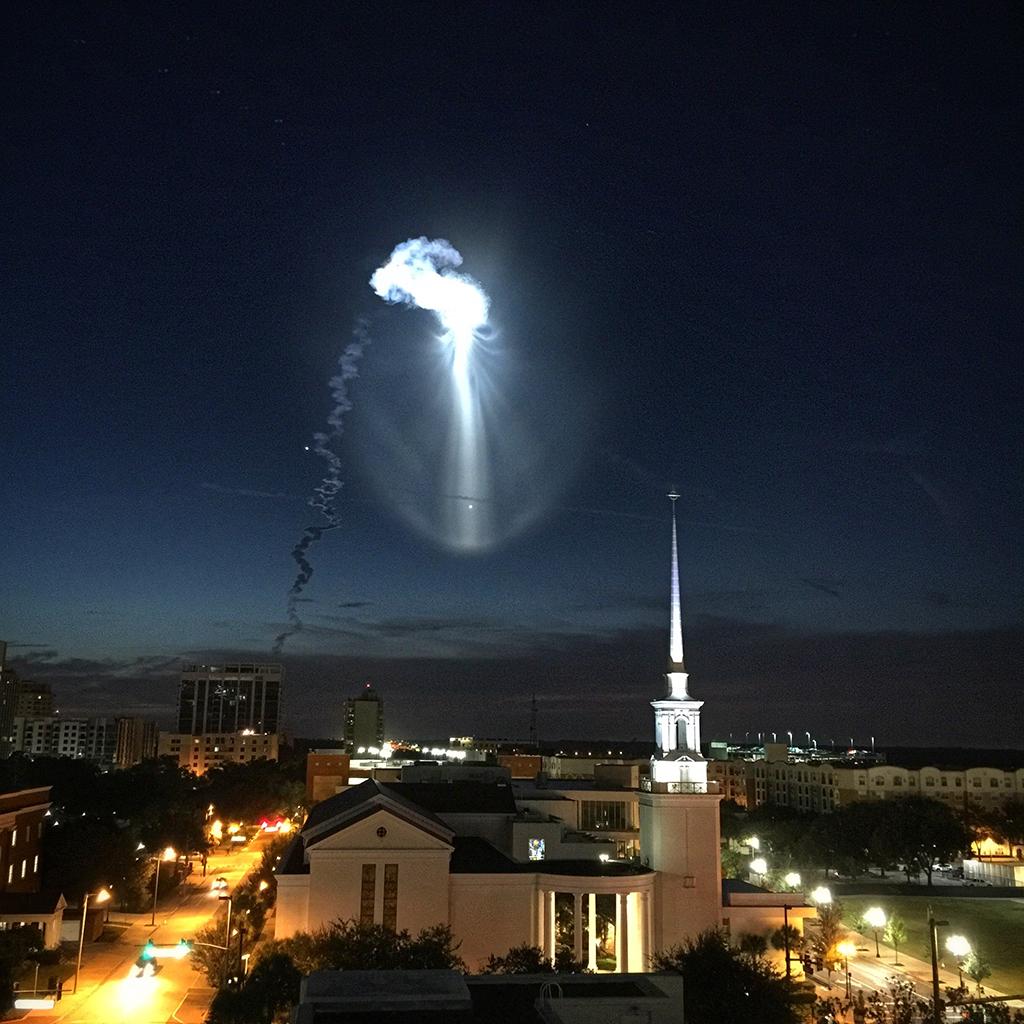 I woke up early, turned on the news, saw there was a rocket launch in 15 minutes, got out of bed, went out on the deck and arrived just in time to witness the successful launch of an Atlas V rocket from the Cape. That pin dot at the bottom is the rocket punching through Earth's atmosphere just before it vanished into outer space. 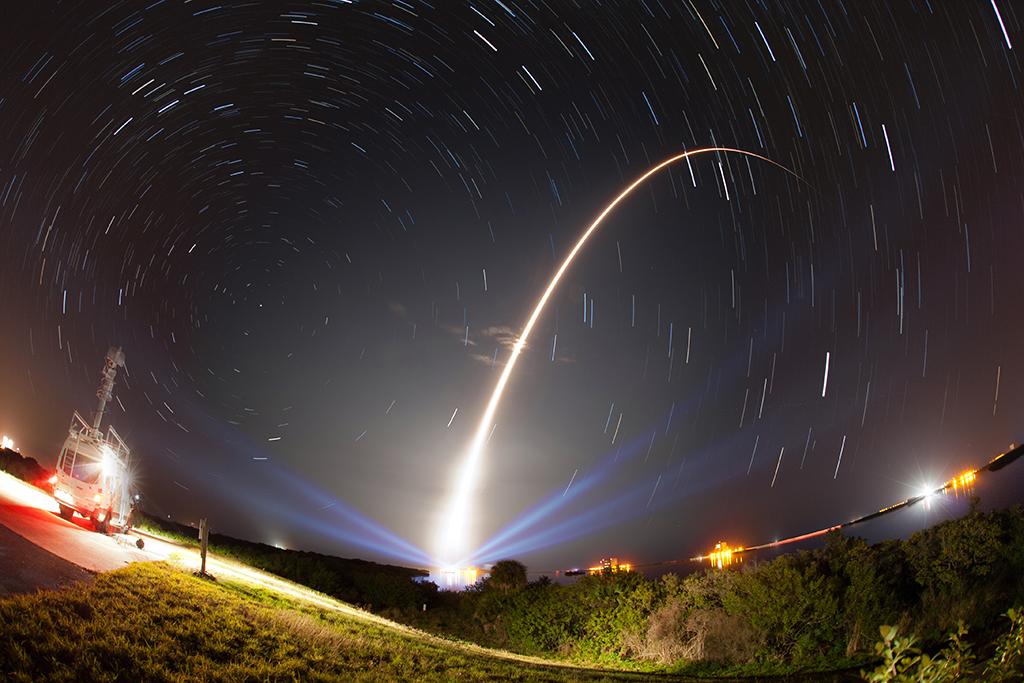 The MUOS 3 spacecraft carried by the Atlas V rocket was the 200th Atlas-Centaur launch. It was lighting up a January night sky at Cape Canaveral, Florida. 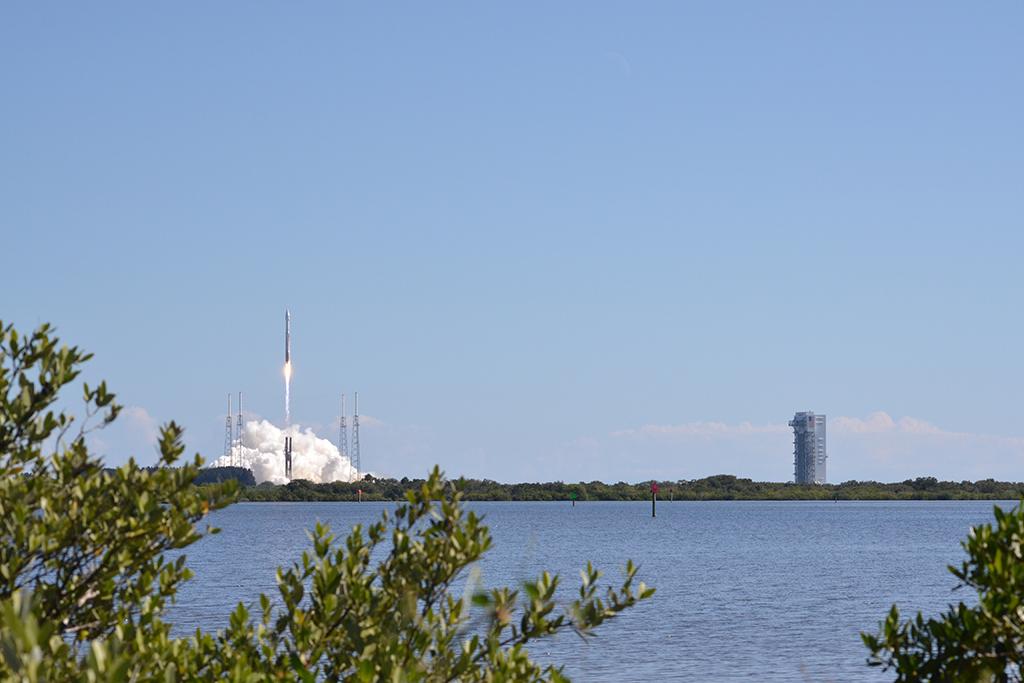 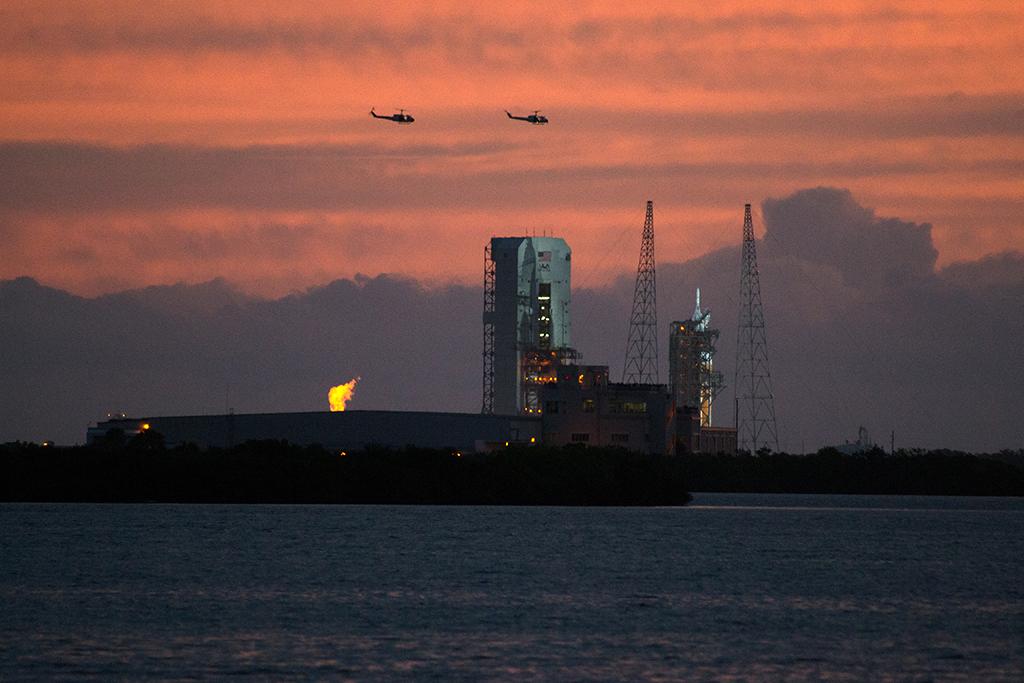 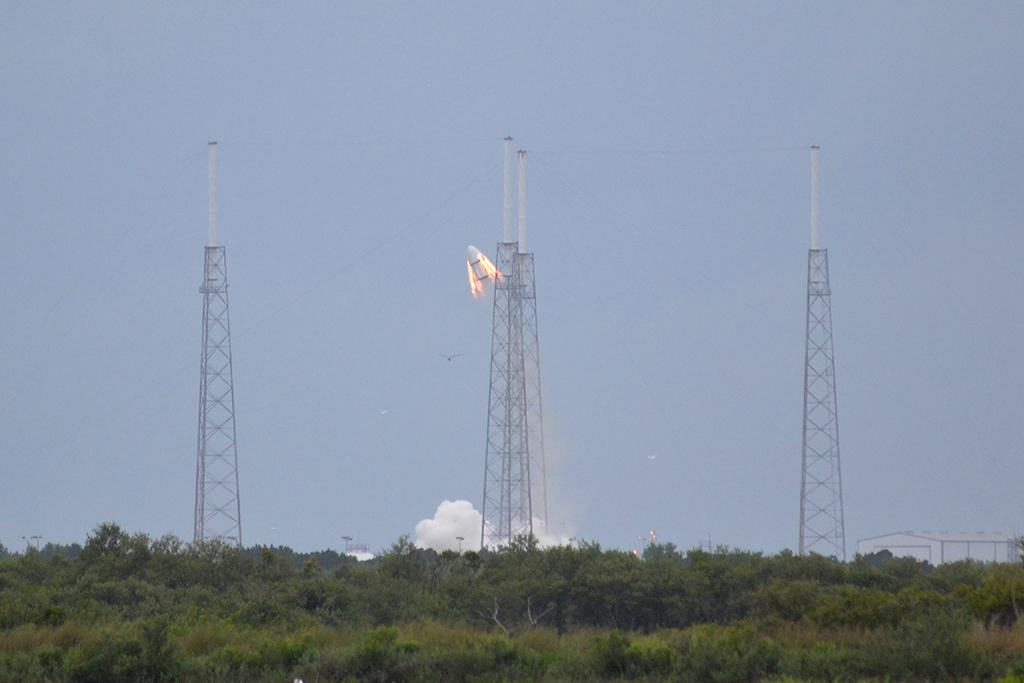 There Must Be Some Way Out of Here

We received 293 entries and 637 individual photos for the 23rd Annual Aviation Week Photo Contest. Entries came from all 50 U.S. states and 14 other countries, representing every continent except Antarctica. Space is the most difficult category for drawing entries because access is limited and there are fewer events that provide photo opportunities.