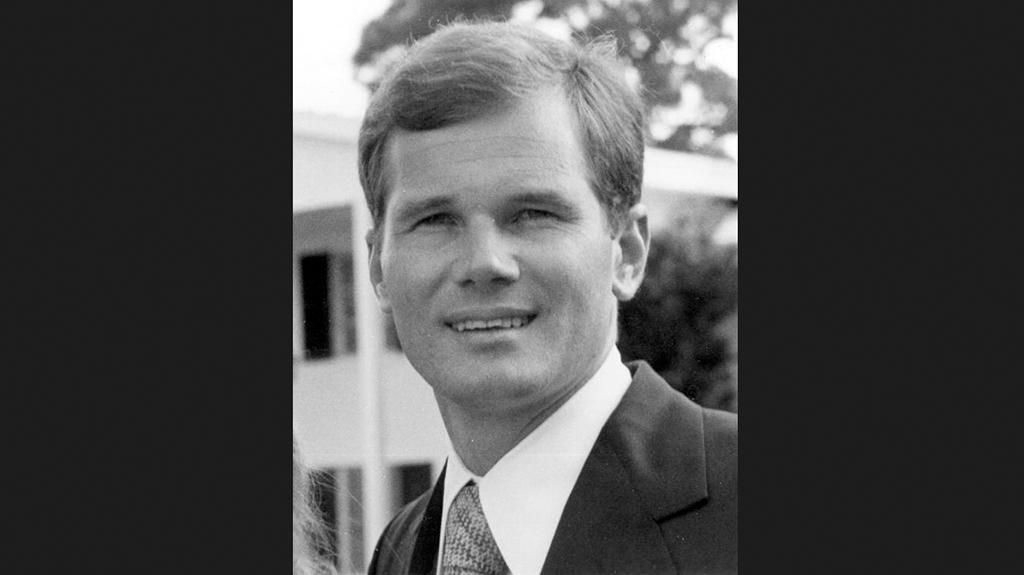 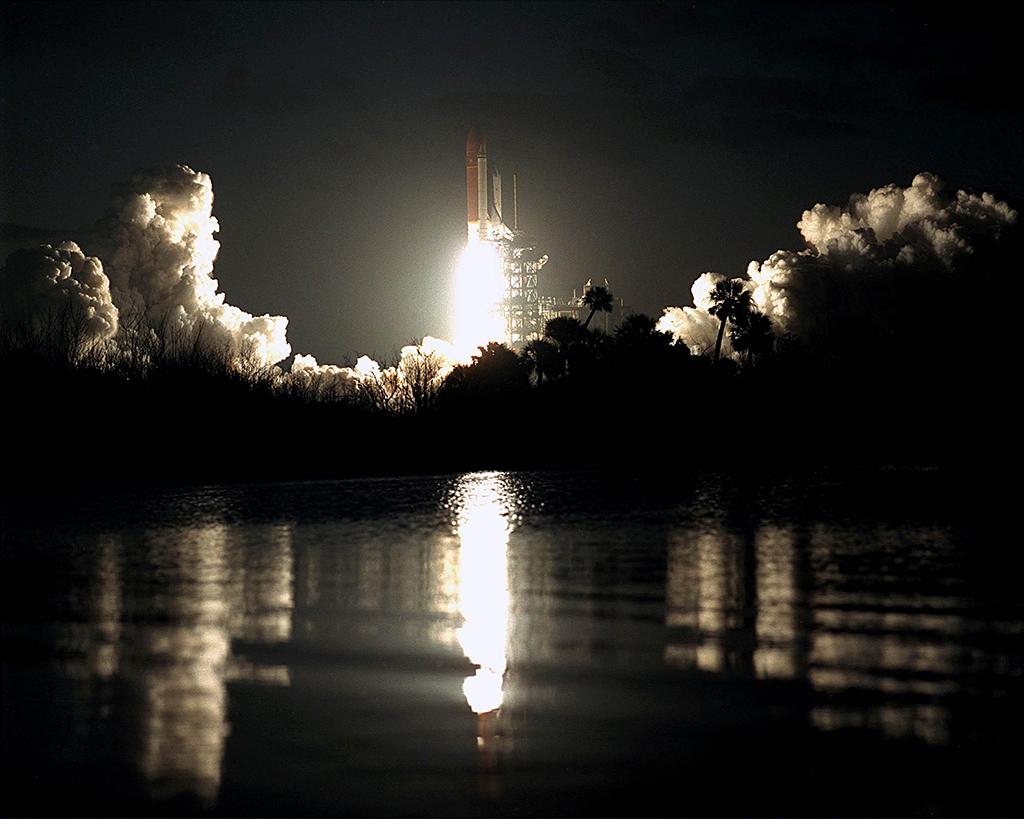 In January 1986, Nelson becomes the second sitting member of Congress to fly in space, following U.S. Sen. Jake Garn (R-Utah), as a guest observer and payload specialist on the six-day STS-61C mission aboard space shuttle Columbia. 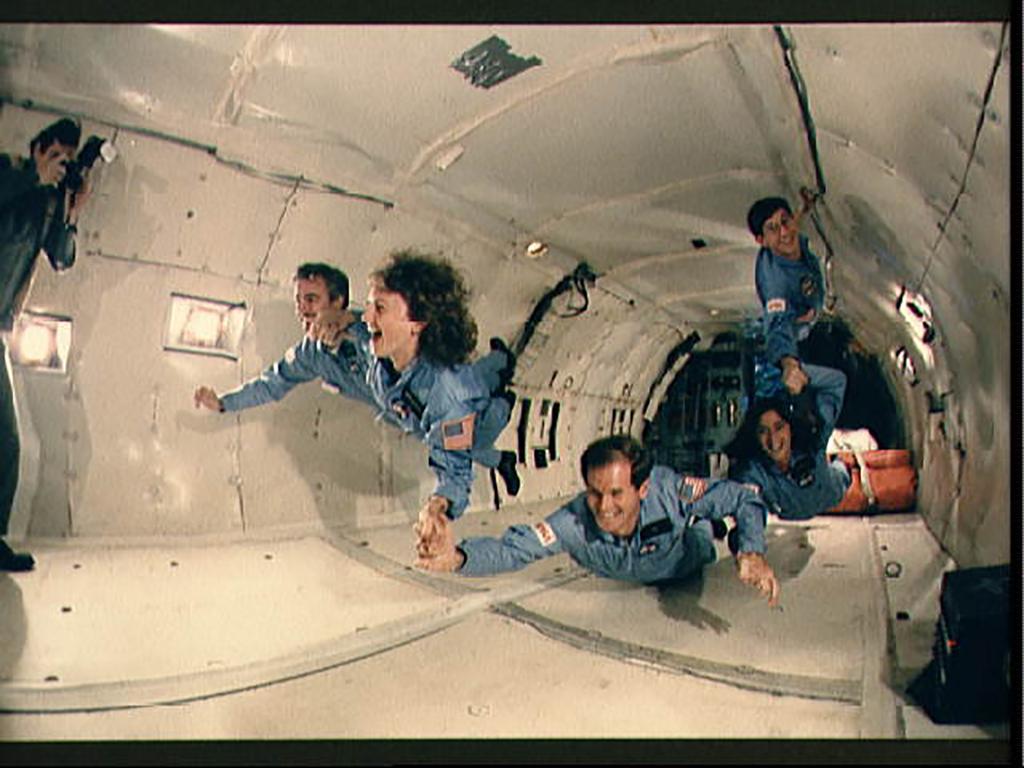 Ten days after Nelson and the STS-61C crew land, the shuttle Challenger launches on the ill-fated STS-51L mission. The crew, who died after the shuttle’s left solid rocket booster failed, included Teacher in Space Christa McAuliffe, pictured with Nelson during weightlessness training aboard NASA’s KC-135 aircraft. After the accident, Nelson makes an emotional speech on the House floor during which he quotes from the writing of Helen Keller: “Life is either a daring adventure or nothing.” Pictured from left are prime and backup payload specialists for STS-61C and STS-51L Gerard Nagilton, McAuliffe, Nelson, Barbara Morgan and Robert Cenker. 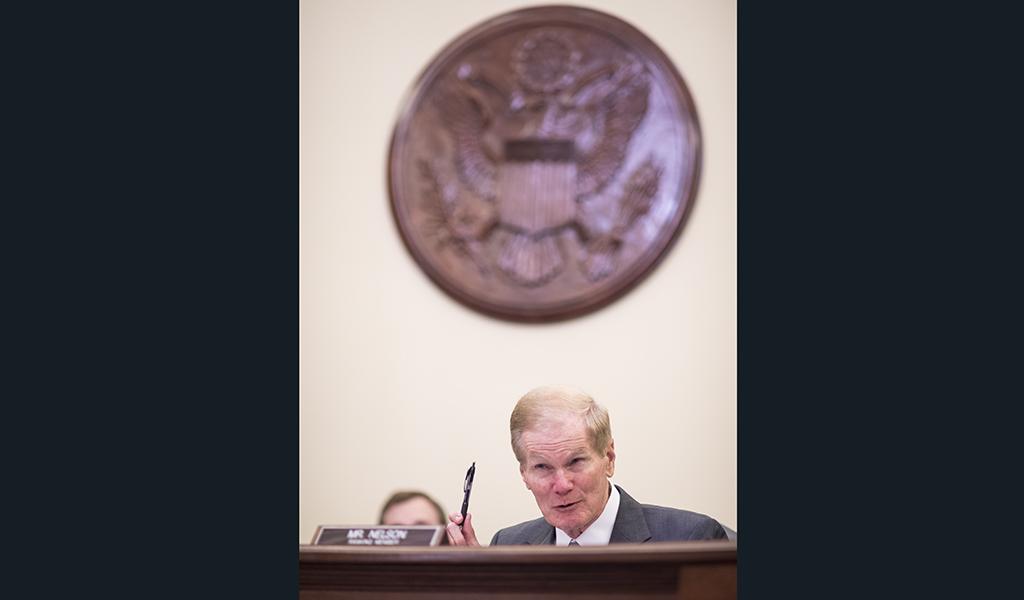 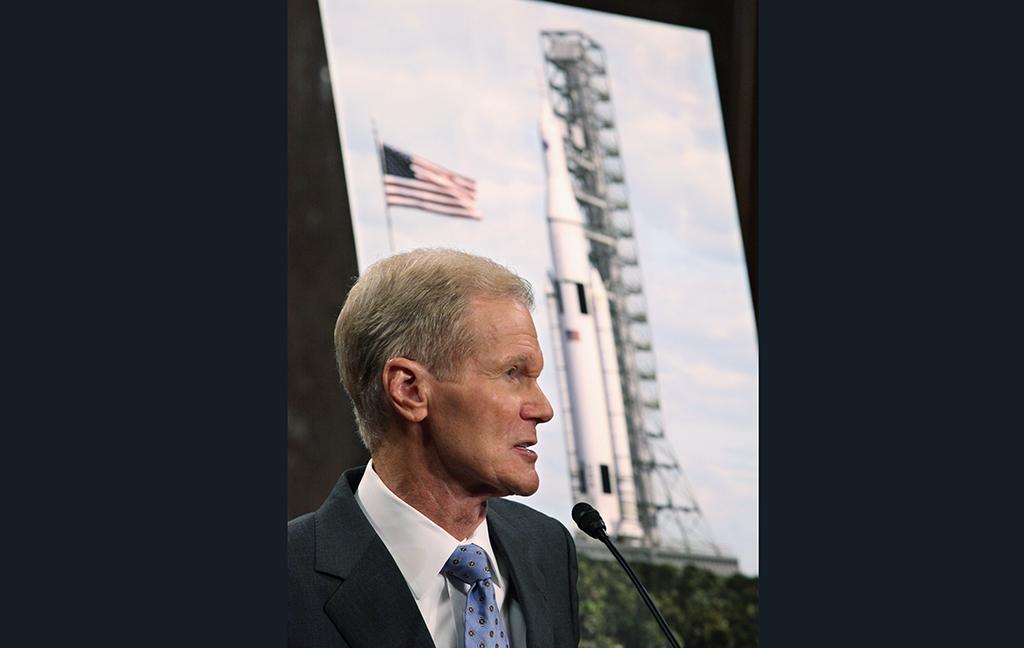 With the cancellation of Constellation, Nelson in 2011 emerges as one of the Senate’s staunchest supporters of the Space Launch System and Orion deep-space capsule. After a decade of development, during which the space launch industry has transformed, the rocket is due for its debut flight test in late 2021 or early 2022. 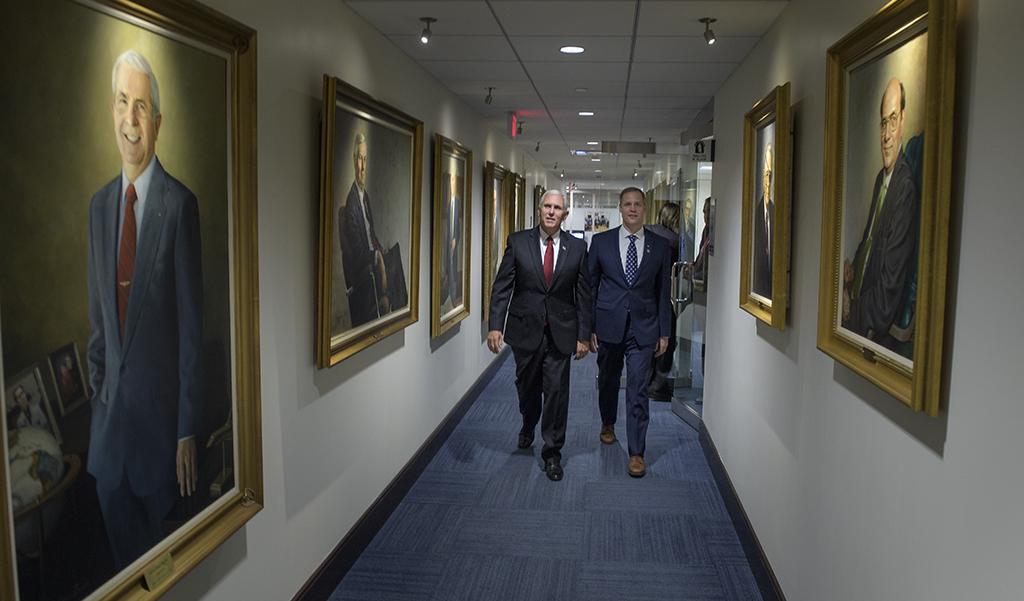 Nelson leads Democratic opposition to President Donald Trump’s nomination of U.S. Rep. Jim Bridenstine, an Oklahoma Republican, to become the 13th NASA administrator, saying a politician should not be in charge of NASA. A year later, Bridenstine, pictured with Vice President Mike Pence, is narrowly confirmed by the Senate for the job. Bridenstine later appoints Nelson to the NASA Advisory Council, following Nelson’s failed 2018 bid for a fourth Senate term.

President Joe Biden on March 19 nominates Nelson to become the next head of NASA, overseeing a $23 billion annual budget and 50,000-member civilian and contractor workforce. Nelson is pictured here with then-Vice President Biden and Rep. Alcee Hastings (D-Fla.) in Miami in 2012.

Bill Nelson, a fifth-generation Floridian, was a sophomore in college when Mercury 7 astronaut Alan Shepard lifted off from what was then Cape Kennedy on May 5, 1961, for a 15-min. suborbital ride, the first U.S. human spaceflight.

Nelson went on to earn a law degree—his honors thesis was titled “The Impact of Cape Kennedy on Brevard County Politics”—and after service in the U.S. Army, both active duty and in the Reserve during the Vietnam War, he began practicing law in Melbourne, Florida, his hometown.

In 1972, Nelson launched his political career, which ended in 2018 when he lost his bid for a fourth term in the U.S. Senate. An avid proponent of NASA, Nelson requested and was granted the opportunity to join a space shuttle crew, flying with the STS 61-C astronauts in January 1986. On March 19, Nelson, 78, was tapped by the Biden administration to serve as NASA’s next administrator. Here’s a look at the highs and lows of Nelson’s 50-year political career.

1 Comment
jdcorley
Thu, 04/01/2021 - 12:31
Eat my words: Will Nelson turn down the job and live up to his previous statement that a politician should not be the administrator? He was right in saying that the Administrator SHOULD come from a scientist/engineering background.

I think he would do aa acceptable job, BTW, but isn't there somebody worthy and capable in NASA?