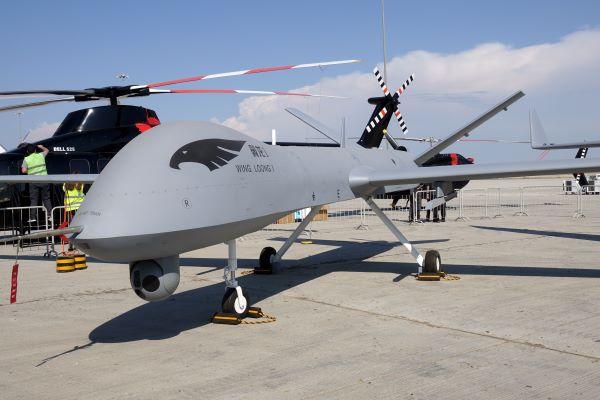 Chinese companies have often used the Dubai Air Show as a showcase for their rapidly expanding range of unmanned aircraft. And the country's manufacturers have reaped dividends, as nations in the Middle East and beyond have chosen to acquire Chinese-made airplanes, often after having requests to import U.S.-made systems turned down. This year is no different, with examples of both Chengdu Aircraft Design Institute's Wing Loong I and II appearing in the static display, and other UAS technologies on view at booths in the exhibition hall.

Chinese systems are in use with operators outside the country, including several in the Middle East. And as operators begin to integrate the Chinese equipment into their fleets, they are revealing both the benefits and the challenges involved in flying the systems. ShowNews looks behind some recent headlines in an attempt to understand how successful these systems have been since going in to service with air forces outside their country of origin. 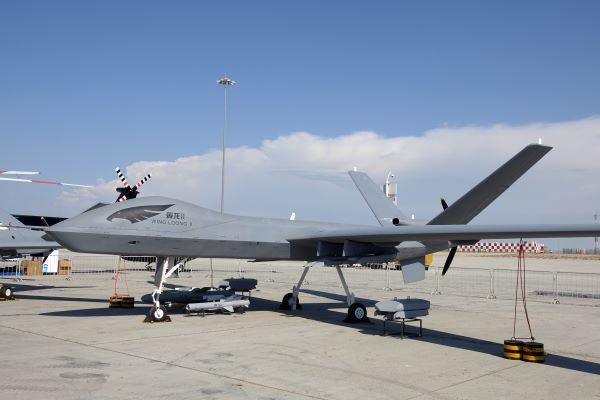 The first orders for the CAIG Wing Loong family from a European nation were confirmed in early September, following an announcement made by the Serbian defense ministry at the close of a visit by a high-level Chinese delegation to the country. Defense minister Aleksandar Vulin said the order would "significantly strengthen the Serbian armed forces, which will gain capabilities it has not had before." 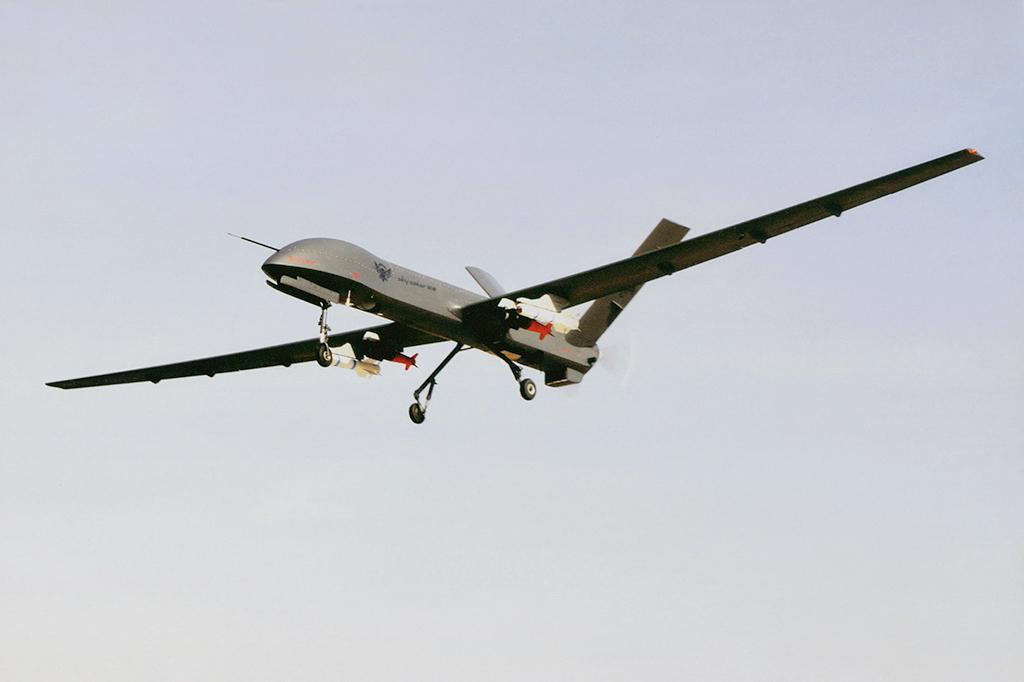 Jordan to Sell Off Chinese UAVs

The Royal Jordanian Air Force has put its entire fleet of Chinese-built CH-4 Rainbow unmanned aircraft up for sale, after reportedly expressing unhappiness with their performance.

Six CH-4s were added to a growing list of aircraft for sale published on the air force's website on June 3. The list also includes several Airbus/CASA CN235 and C-295 airlifters, a dozen BAE Systems Hawk jet trainers that were donated to Jordan by the United Arab Emirates, and six MD530 single-engine light helicopters. 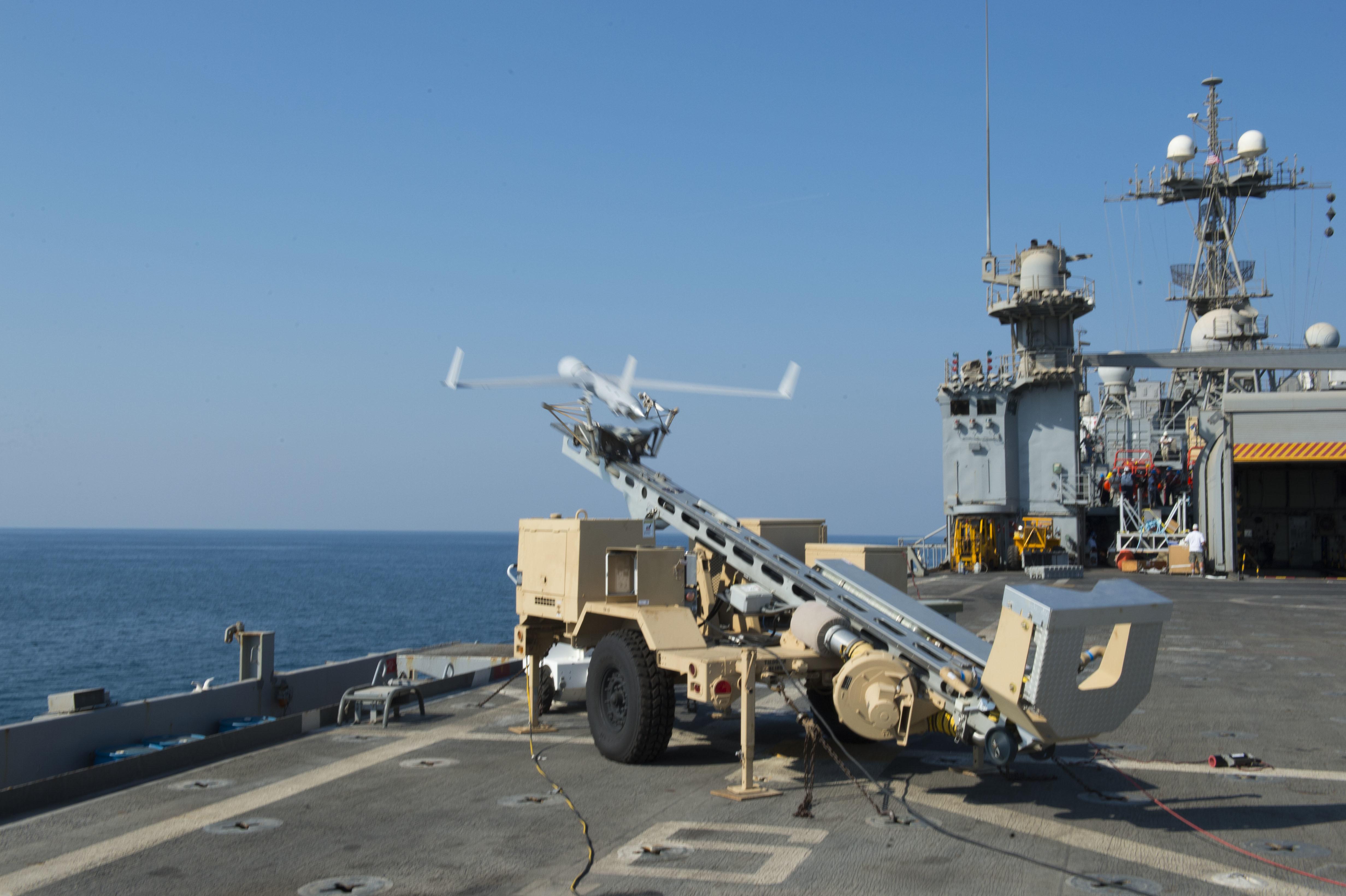 A year-long study of 101 countries concludes 95 of them have an active inventory of military unmanned air vehicles, up 58% from a decade ago. The majority of those are either wholly or mostly foreign-made, with only 12 operating largely domestically produced systems.

Of those 95 countries, 63 have inventories believed to be supplied by foreign firms. The U.S. supplies armed UASes to 49 countries, Israel to 39, and China to 32.