How F-35s Will Be Supported Worldwide 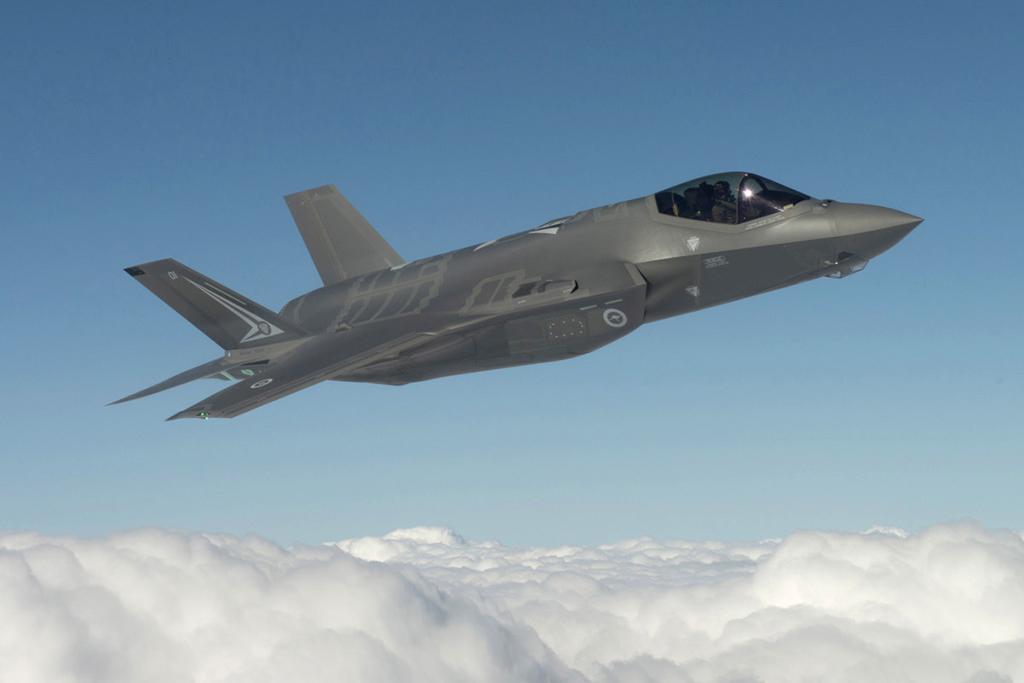 With one of the largest planned fleets of F-35s in the Pacific region—and also one of the most isolated—Australia is set to be able to support much of its fleets’ needs in-country. BAE Systems will provide heavy airframe maintenance probably beginning in 2018; heavy engine support will be provided by Australian engineering firm TAE, from its base at Amberley, near Brisbane.

BAE Systems, along with Northrop Grumman Australia, GE Aviation Systems Australia, Rockwell Collins Australia and Martin-Baker Australia will also support 64 of the 65 components announced by the JPO as of 2025, supporting a smaller number for the global fleet in 2021-25. 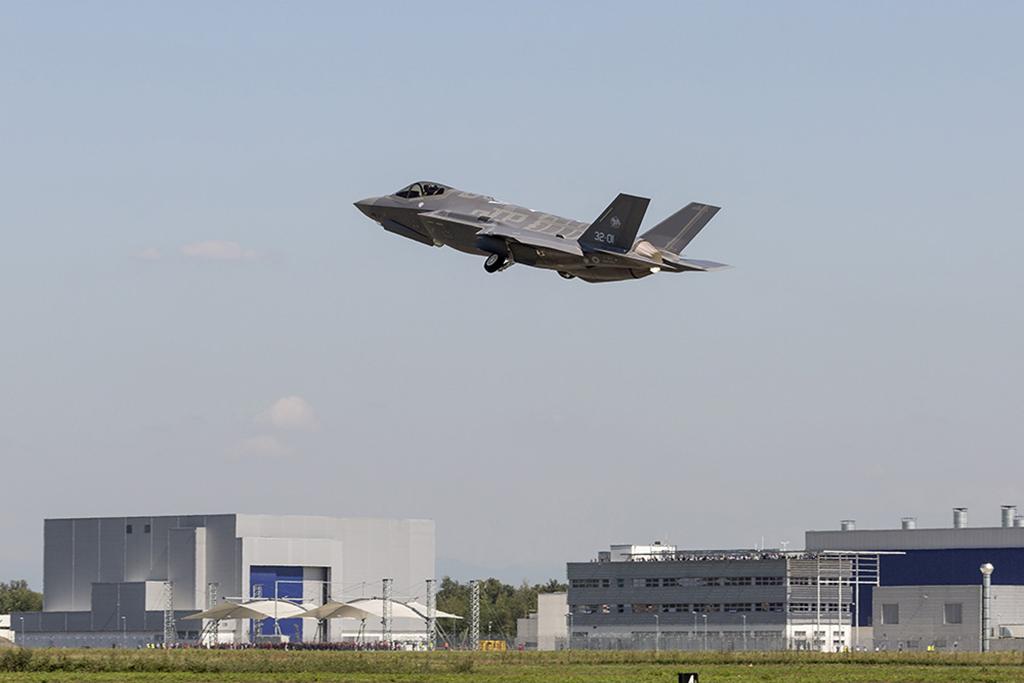 Along with hosting the first final assembly and checkout facility at Cameri near Milan, manufacturing aircraft for the Italian air force and navy as well as for the Netherlands, Italy will also provide a heavy airframe MRO capability for the European fleets. 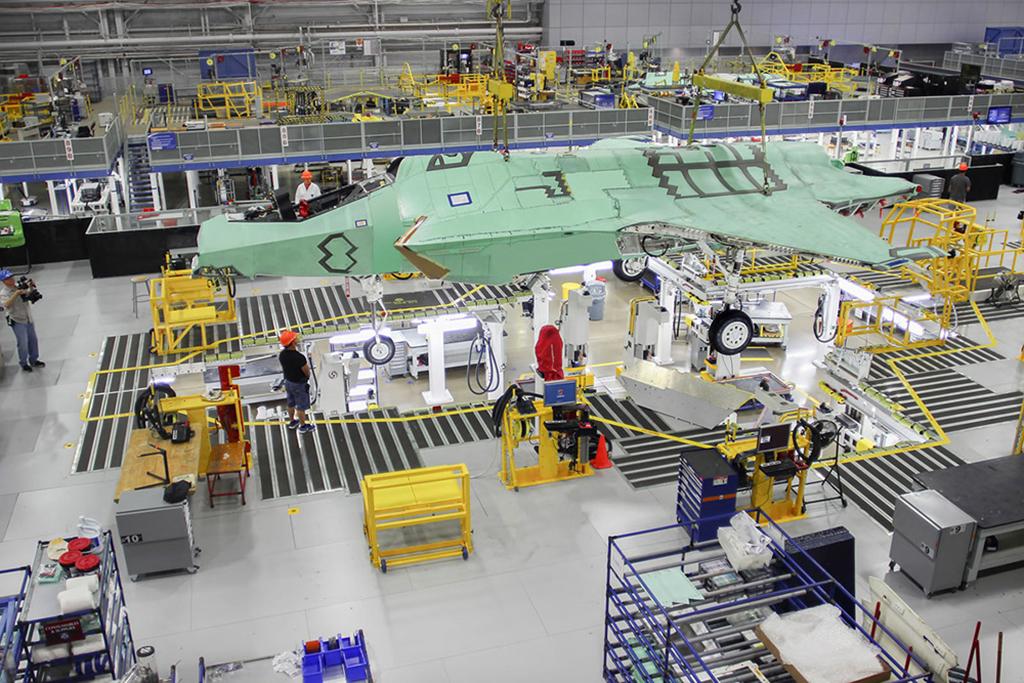 As well as hosting at Nagoya one of the two final assembly and checkout facilities that will build Japan’s fleet, Mitsubishi Heavy Industries will also support the airframe MRO for the regional operators of the F-35 fleet in the Northern Pacific. Japan’s IHI Corp. will be responsible for providing additional regional capacity for heavy engine maintenance, expected to be underway in the early 2020s. 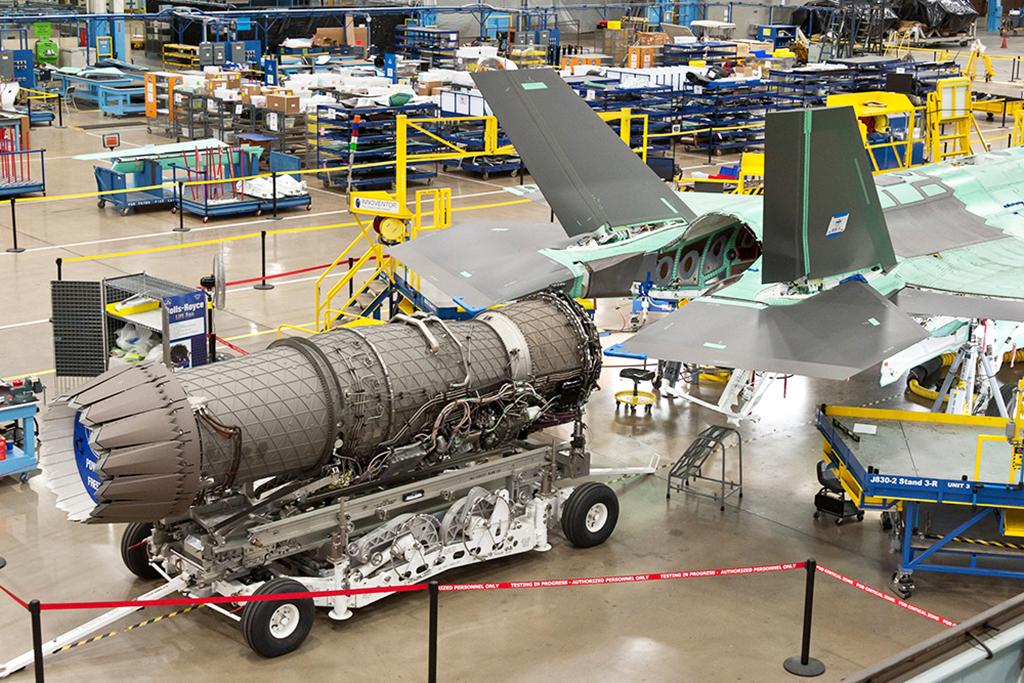 The Netherlands is set to play a key role in the maintenance of the F135 engine for the F-35. The Dutch government is building an €88 million ($97 million) facility at the Royal Netherlands Air Force Logistics Center at Woensdrecht, which will become operational by about 2019. The Netherlands will support 14 of the 65 repairables noted in the JPO’s Nov. 7 announcement. Wheels, brakes and shock strut assemblies will be handled by GKN-owned Fokker Technologies; maintenance of a module in the F-35’s auxiliary power unit will be assigned to Aeronamic. 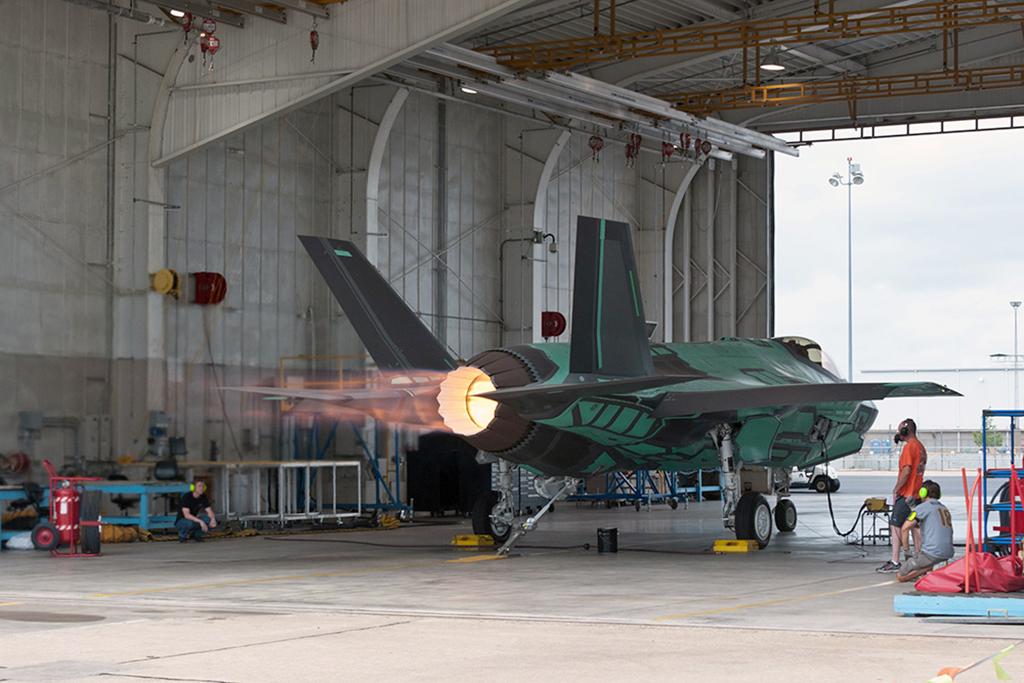 Norway will be one of three nations to host a heavy engine maintenance facility for the F135 engine with work to be carried out by state-owned enterprise AIM Norway, which already performs MRO for the country’s current fleet of F-16s. Engine work at AIM will begin in the early 2020s. 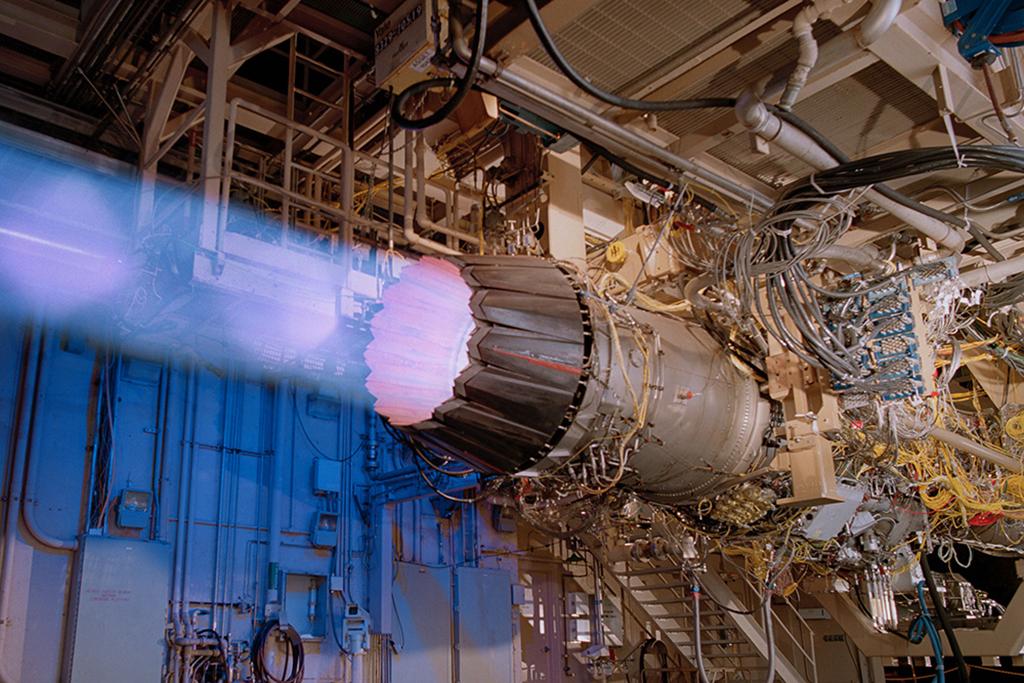 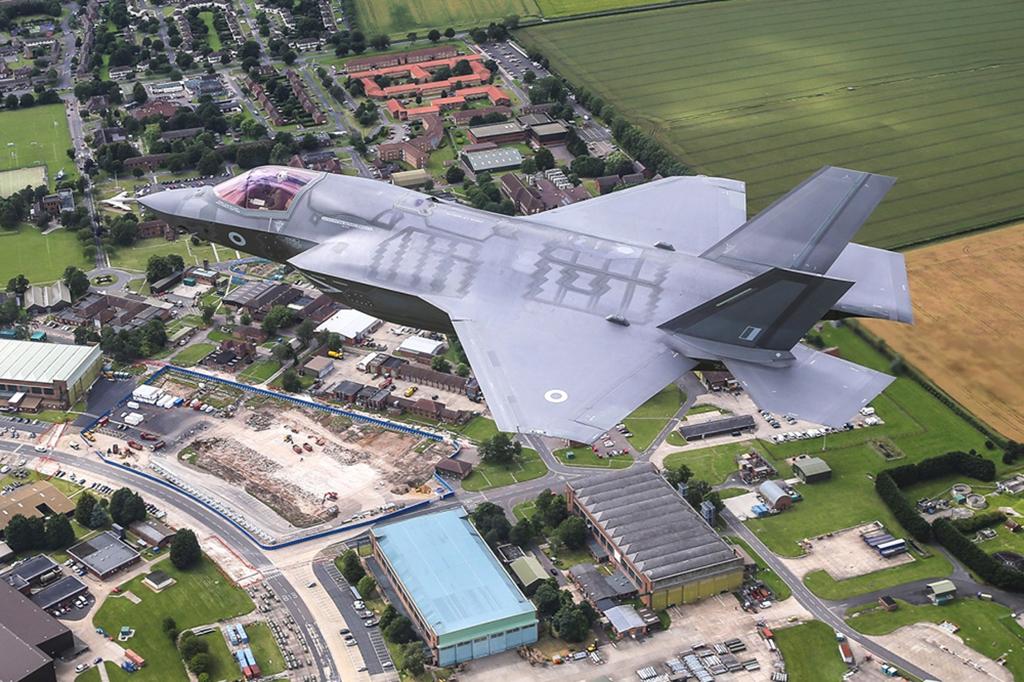 As well as being the only Tier 1 partner in the program, building 15% of every F-35, the UK has also managed to grab a significant portion of the support and maintenance work announced by the JPO on Nov. 7. A consortium of Britain’s Defense Electronics and Components Agency, BAE Systems and Northrop Grumman will repair critical aircraft components such as electronic and electrical components, fuel, mechanical and hydraulic systems, and ejection seats, initially for the global fleet and then for the European fleet from 2025 onward. The UK may also host Europe’s second airframe MRO center to provide additional capability to support Italy’s Cameri facility.

Now that Lockheed Martin F-35s will be entering operational service beyond the Continental U.S., the Joint Program Office (JPO) is laying out plans to maintain and sustain critical components of the far-flung aircraft. While sites for airframe and engine maintenance, repair and overhaul have largely been defined, on Nov. 7, the JPO announced its selection of industry and government partners that will look after 65 of 774 repairable components on the aircraft. These “high-value” components—including landing gear, electronic and electrical parts, fuel, mechanical and hydraulic systems, as well as ejection seats—will be supported in both the European and Pacific regions where many of the F-35 operators are congregated. Agreements on the remaining 709 items will be signed within the next three years, paving the way for additional work for the other partner nations. Here is a brief overview of countries that have been contracted to perform this work.