The Week in Business Aviation - Mar 13 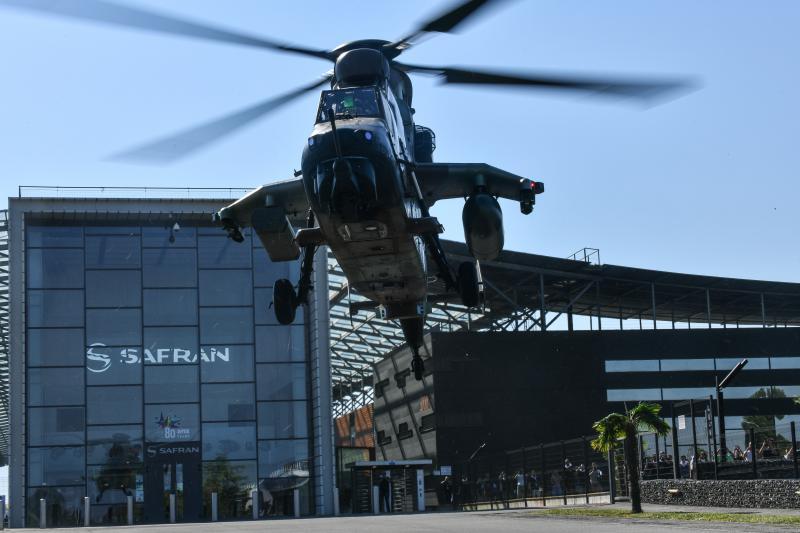 Safran Helicopter Engines has joined with a consortium of industry and academia to study the production of aviation biofuels in Southwest France. 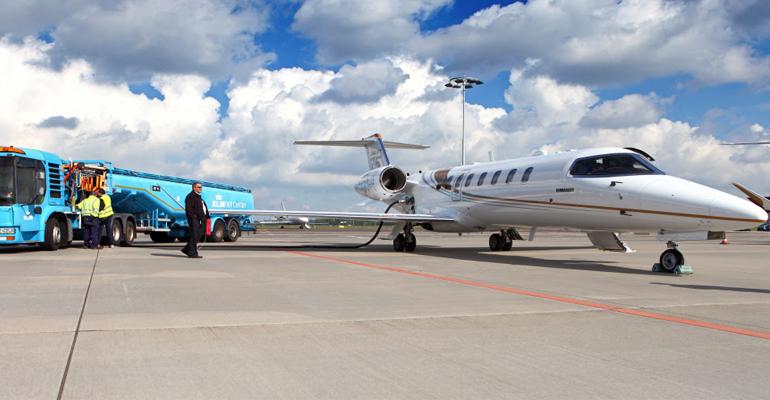 FBOs Record 2019 Rise In Fuel Sales, But ‘Turbulent Times’ Ahead

More than half of the fixed base operators in the U.S. and Canada—56%—recorded increased fuel sales in 2019 compared to a year ago, according to a survey by the Aviation Business Strategies Group (ABSG), although there are “turbulent times ahead.” 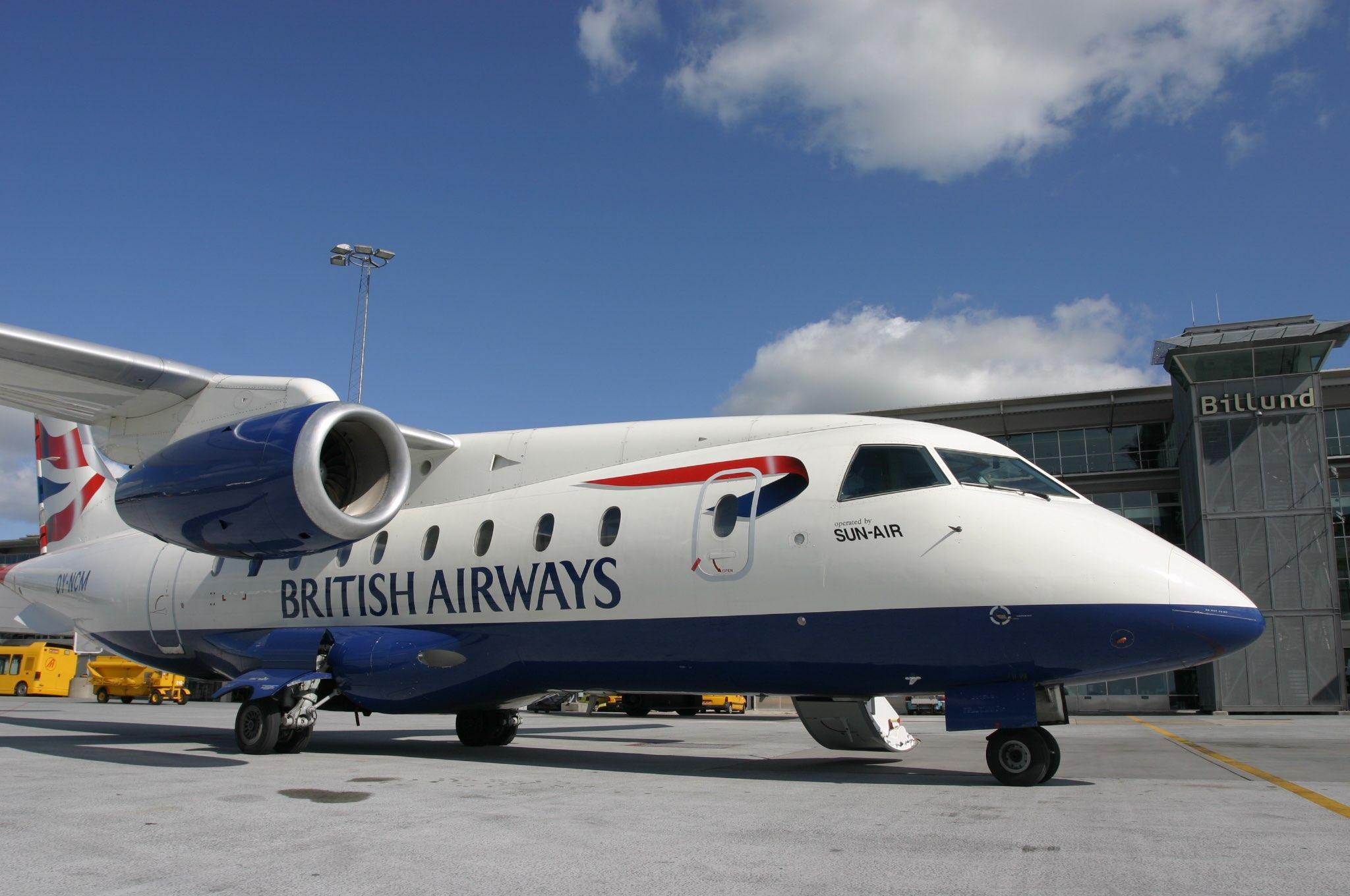 Garmin said Mar. 11 that it has obtained EASA approval of an automatic dependent surveillance-broadcast (ADS-B) upgrade of Dornier 328 regional jet and turboprop aircraft. 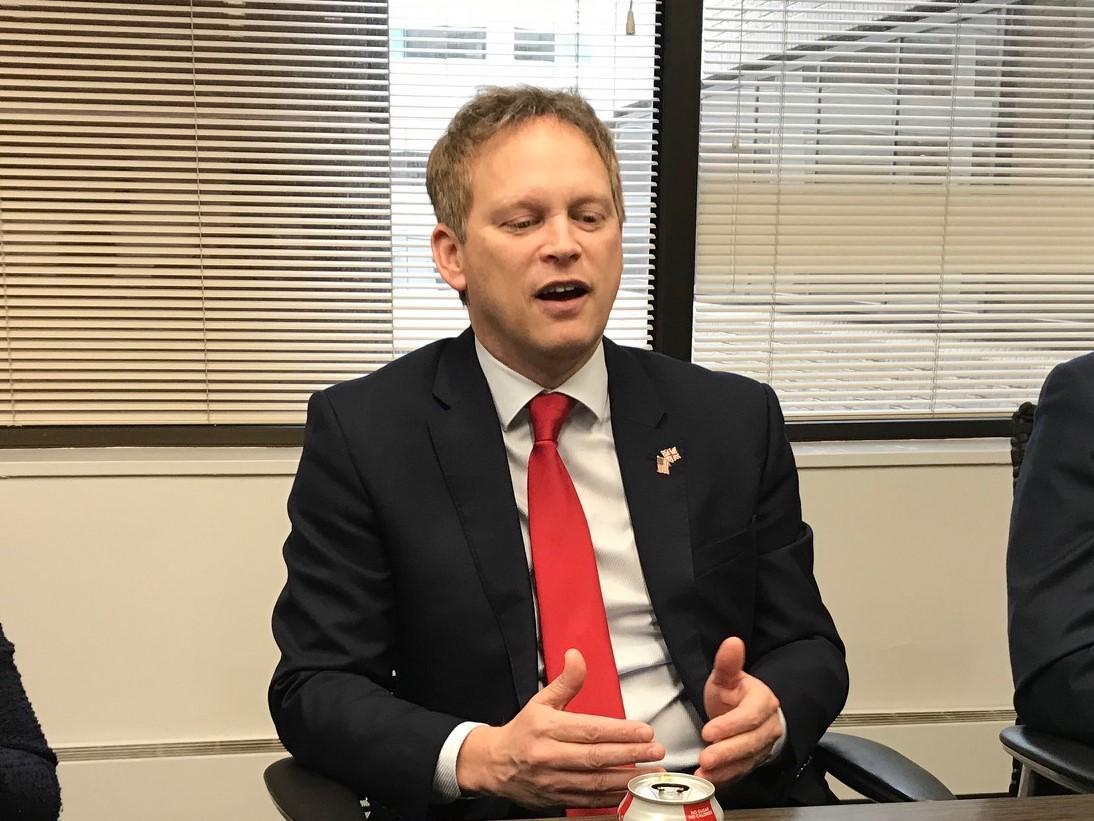 WASHINGTON—The UK will need people skilled in airspace design as it rolls out a major, nation-wide update of its airspace system, British Transportation Secretary Grant Shapps has said.

Icon Shifts Most A5 Assembly To Mexico; Outlines 2020 Plans

Icon Aircraft recently shifted most of the final assembly of its Icon A5 aircraft to its composite component manufacturing facility in Tijuana, Mexico, as it begins to gain efficiencies from the processes, it says. 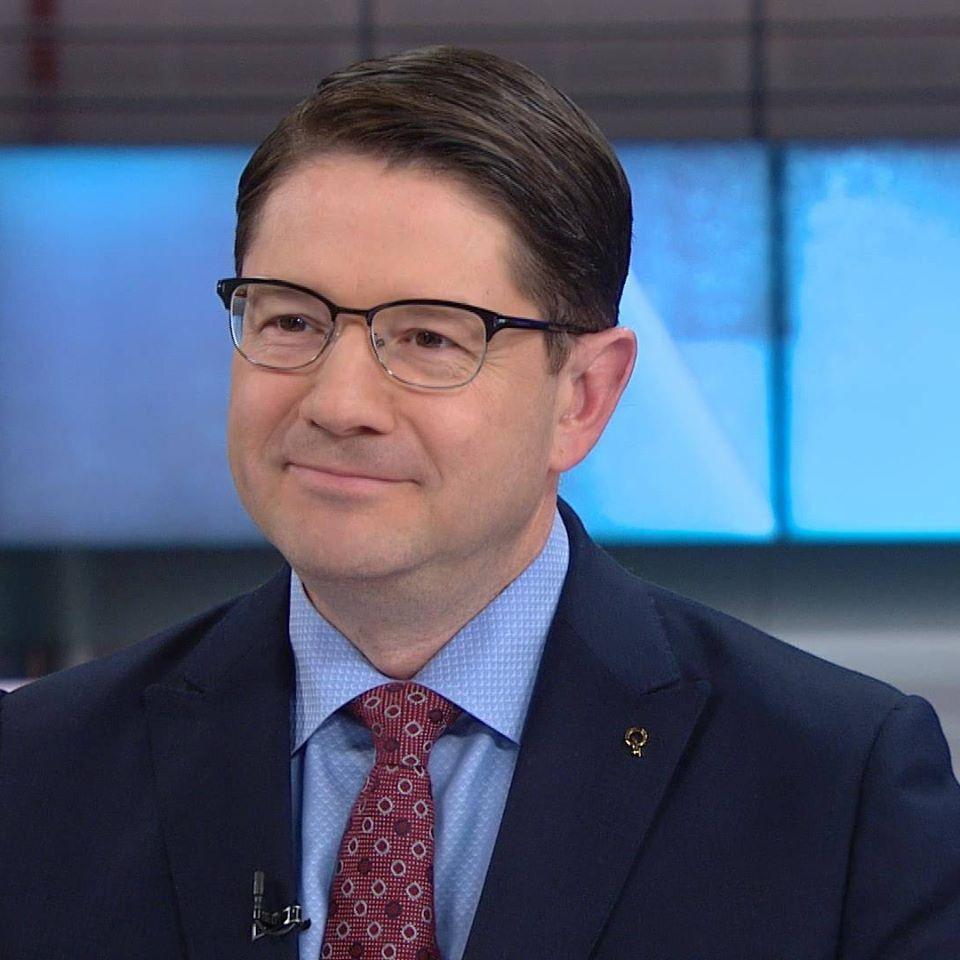 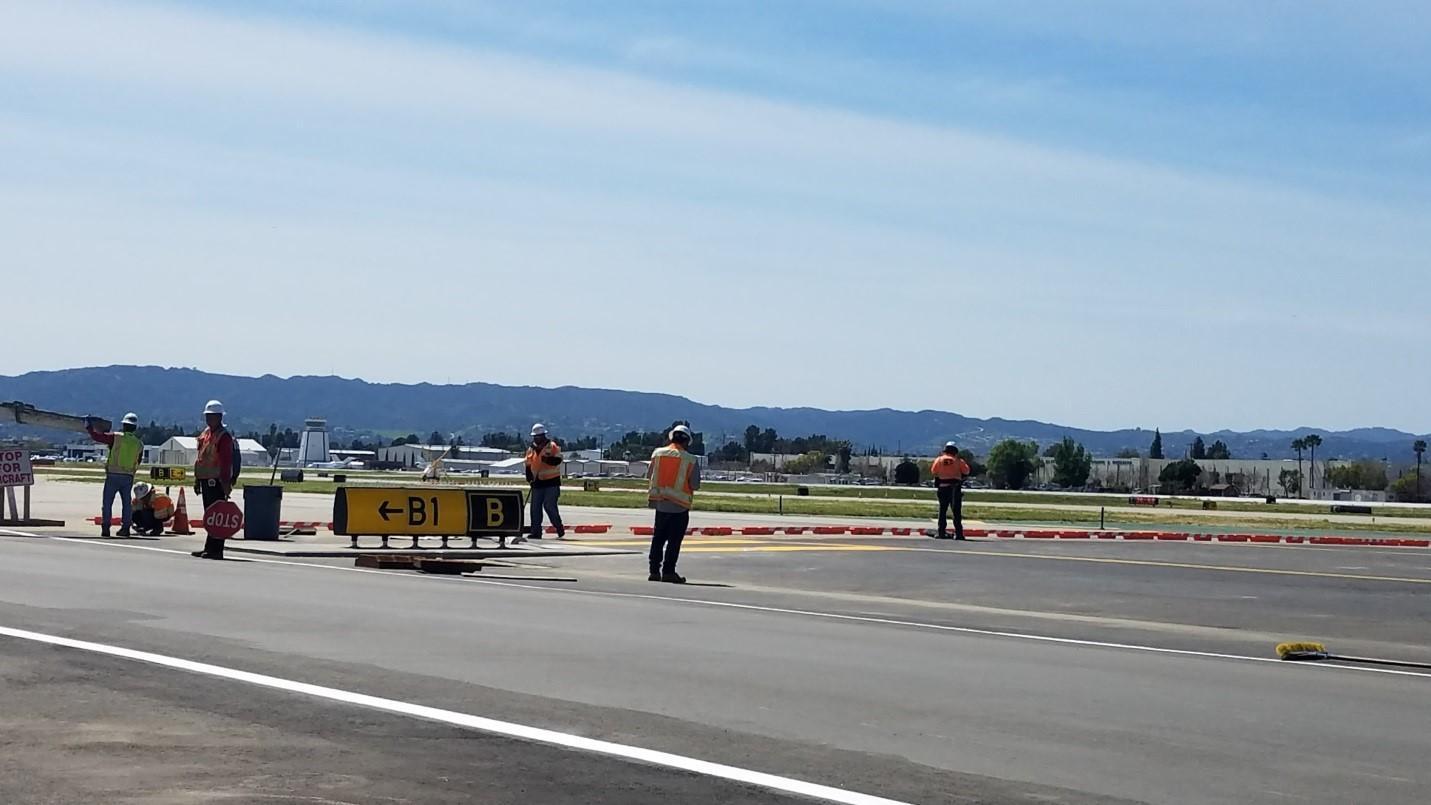 Van Nuys Airport in California has completed a $29.7 million, 14-month project to reconstruct Taxiway B, the first of two taxiway projects.

Embraer is working with Stanford University and the U.S. Energy Department on development of multifunction structures that can store energy and carry loads, potentially reducing the weight of battery packs in electric aircraft. 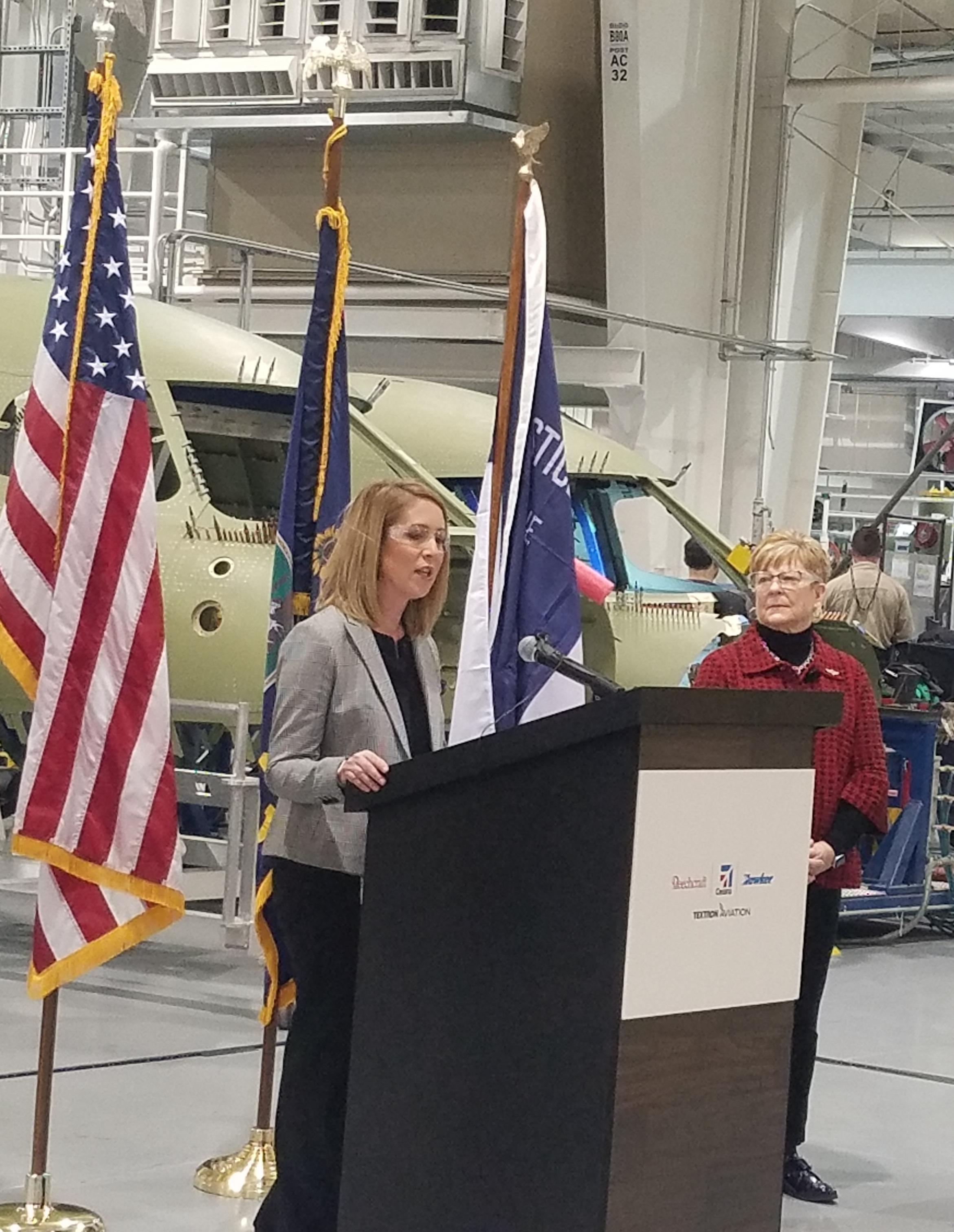 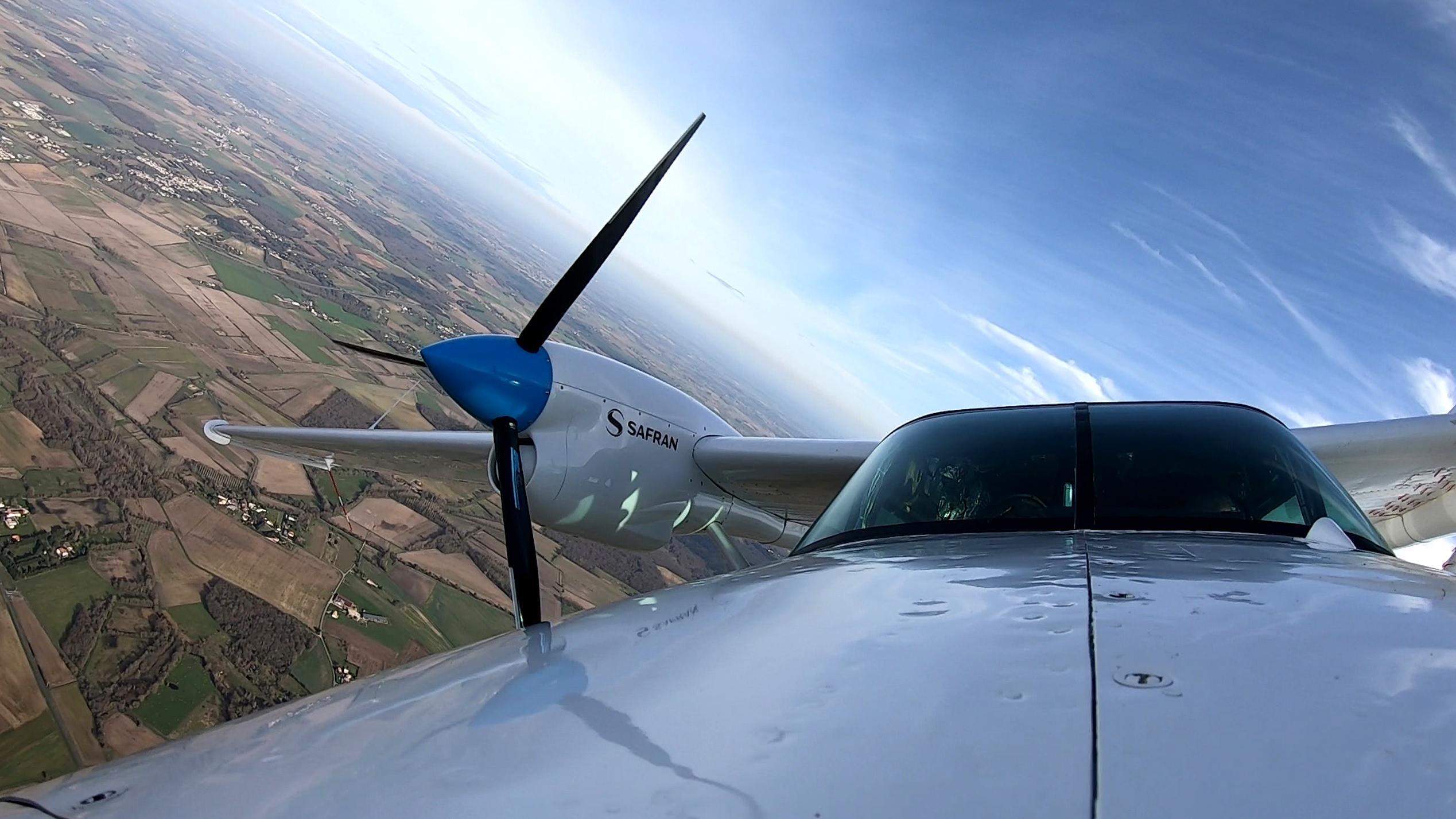 From a consortium of industry and academia to study aviation biofuels and the UK seeking designers for airspace restructure to Icon shifting most A5 assembly to Mexico and a new CEO for Bombardier, it has been a busy week for the bizav industry.

A roundup of business aviation news powered by The Weekly of Business Aviation. Subscribers can access the articles here.  Not a subscriber? Find out more.