The Week in Business Aviation - Mar 06 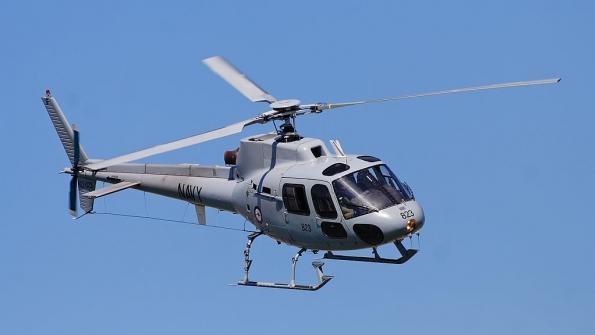 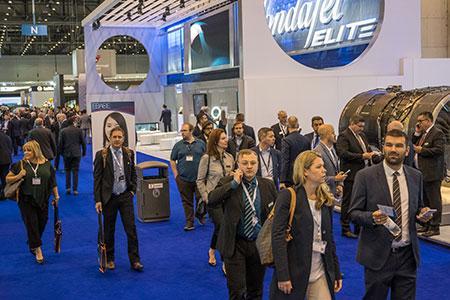 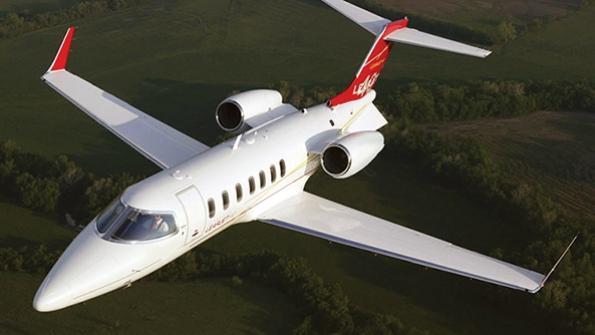 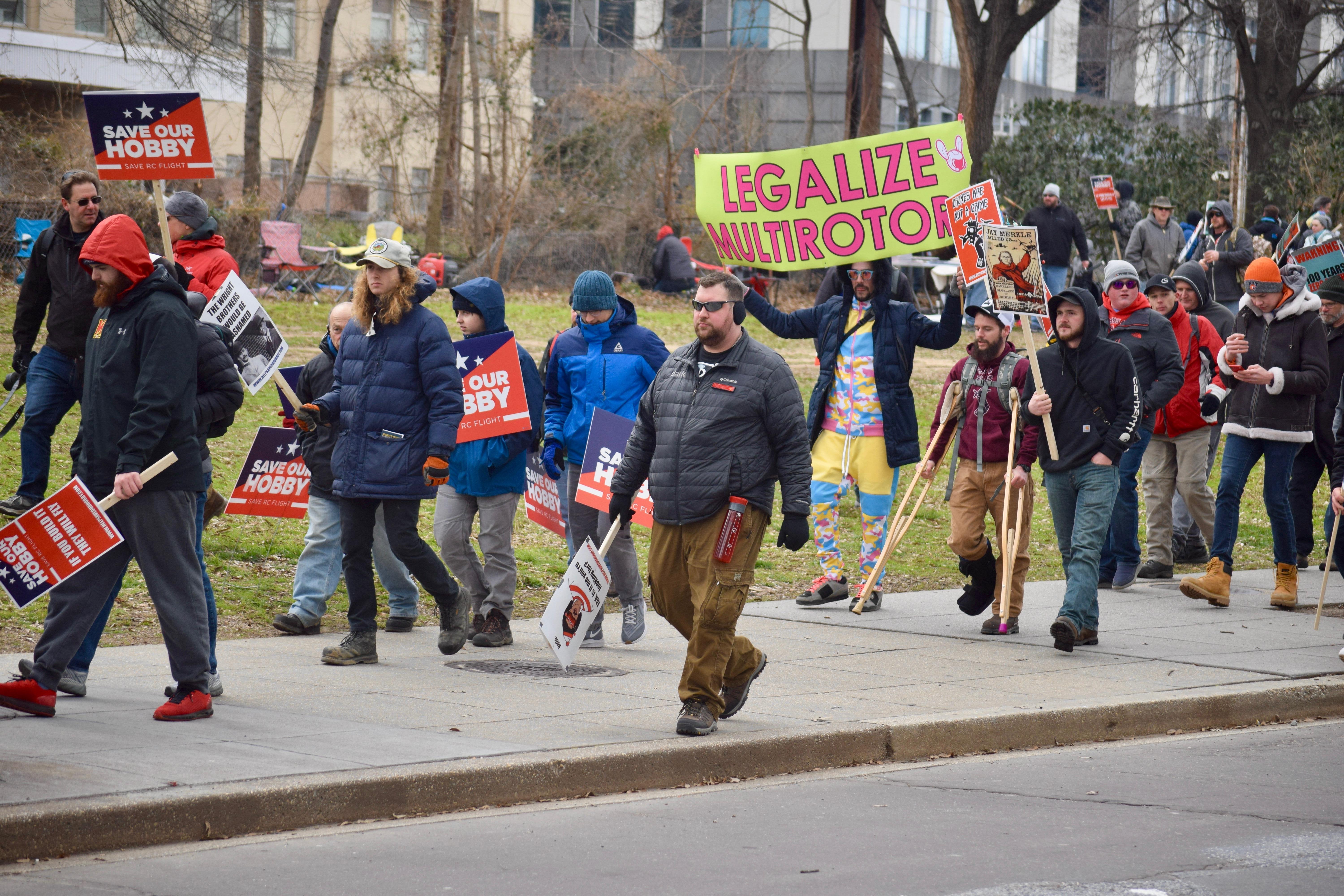 More than 45,000 respondents have commented on the FAA’s draft regulation for remote identification of drones as of the March 2 deadline. 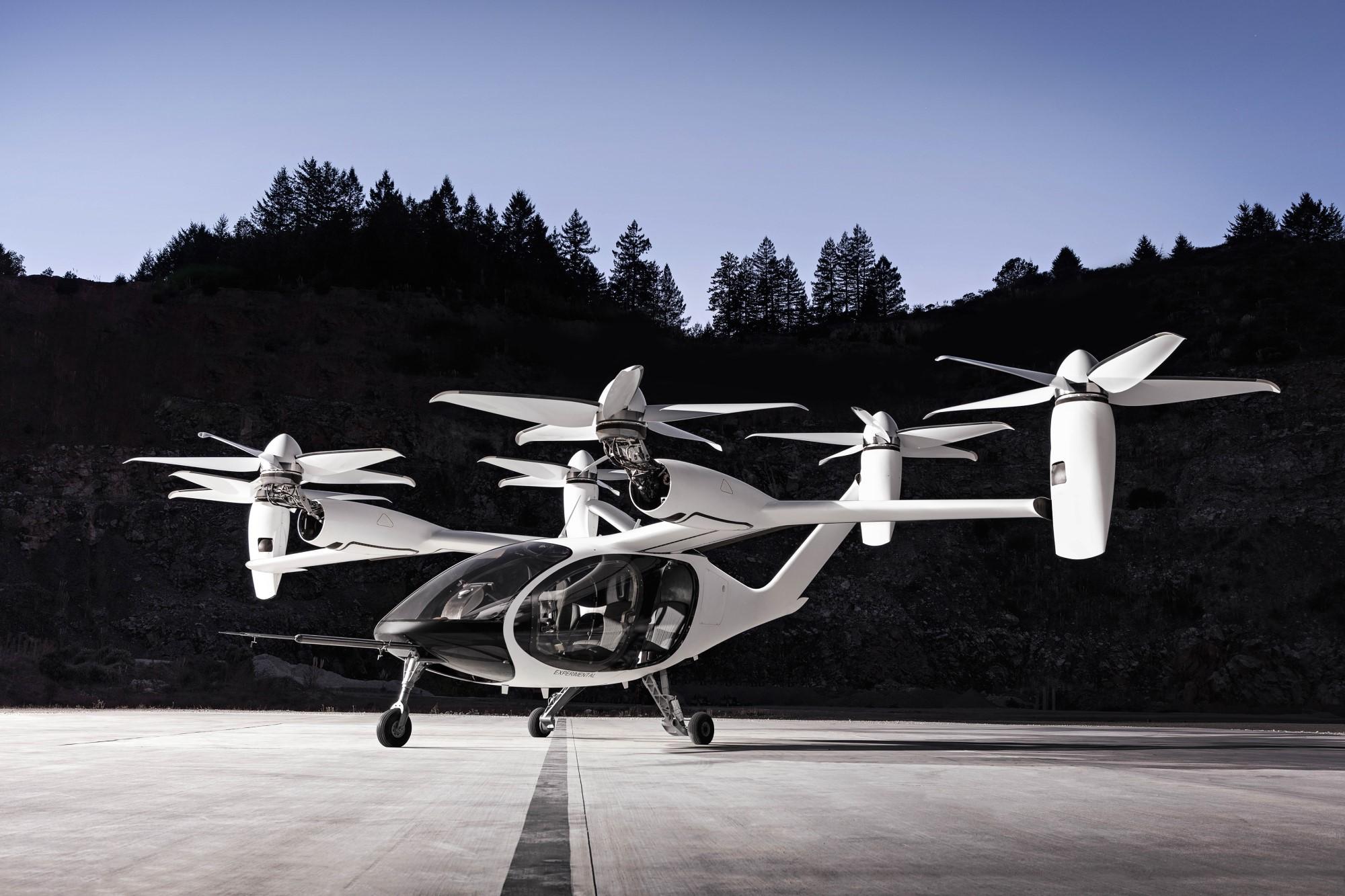 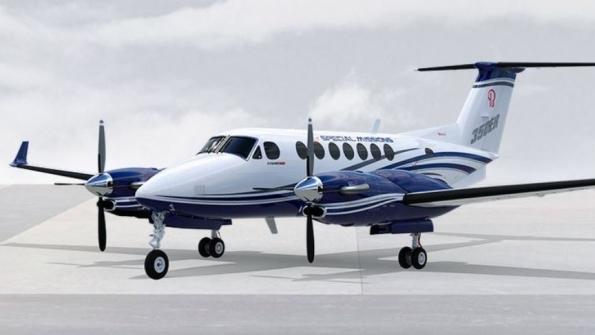 Wheels Up, a private aviation provider, has acquired Gama Aviation, doing business as Gama Aviation Signature and the exclusive operator of Wheels Up’s fleet of King Air and Citation aircraft. 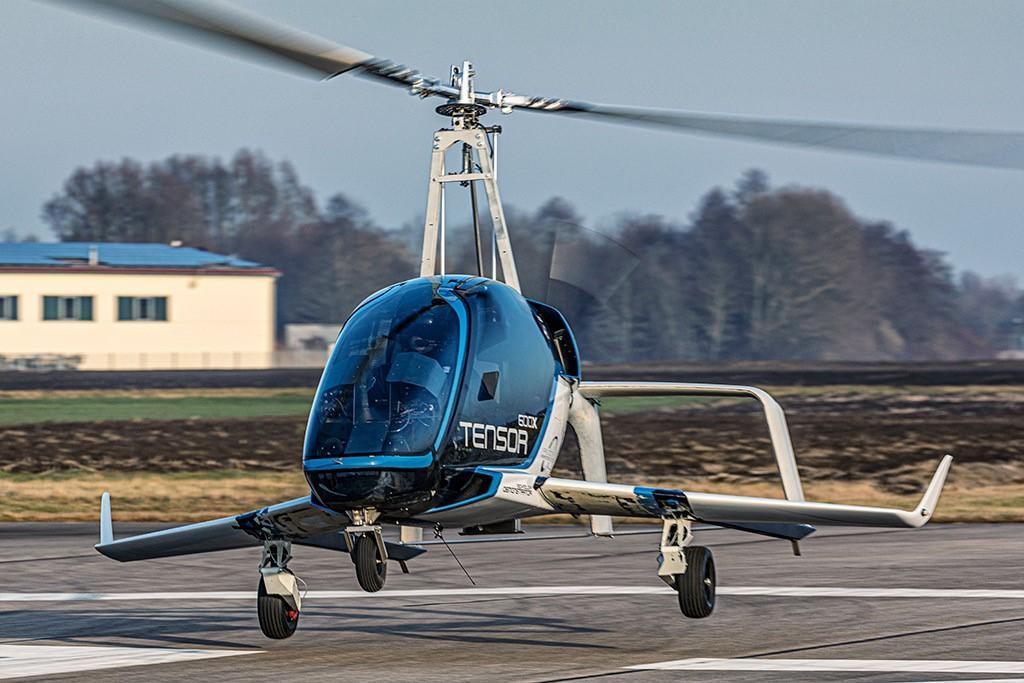 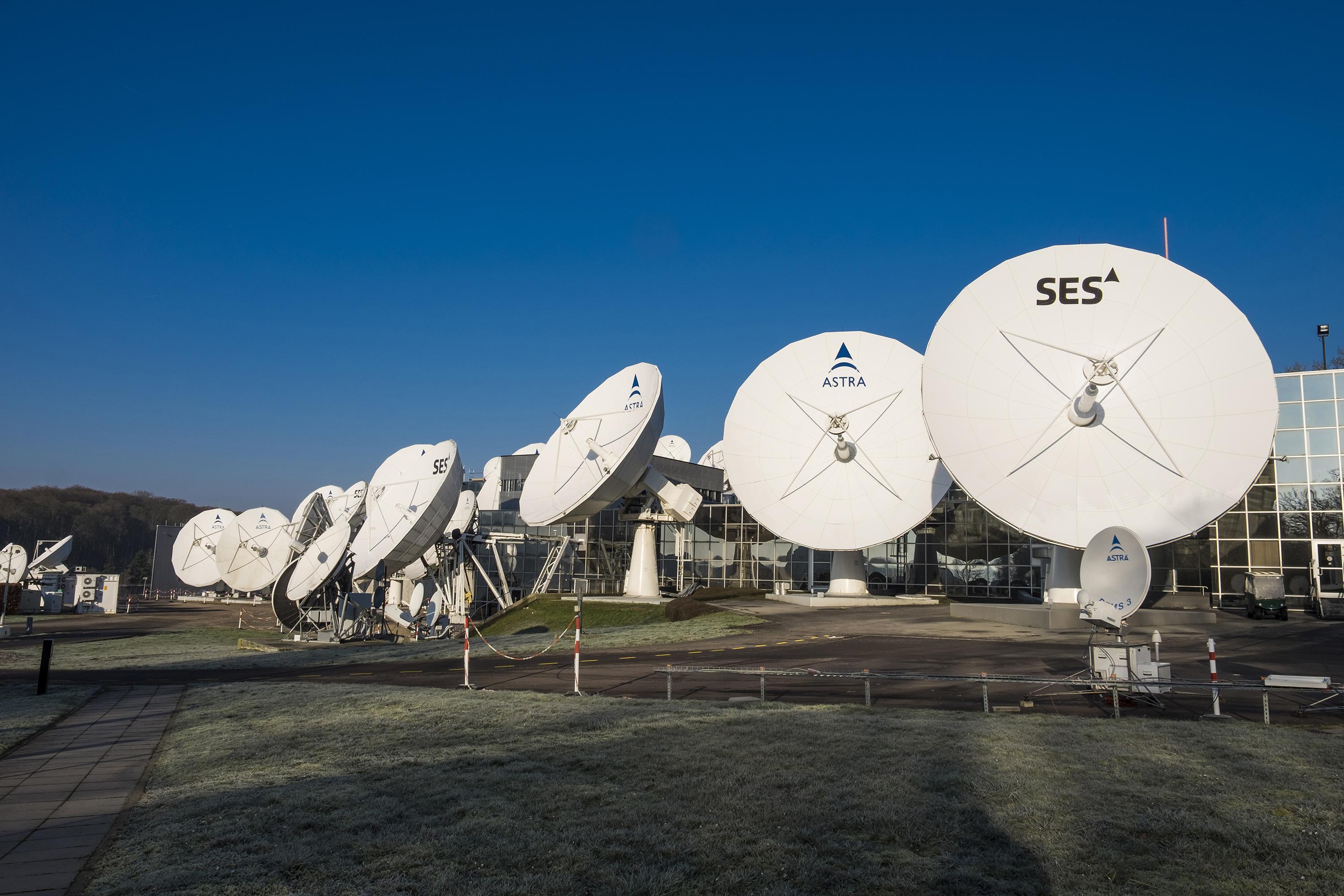 Luxemburg-based SES, which operates and is planning a multi-orbit constellation of satellites including the medium Earth orbit O3b system, will look to spin off its data business with a remaining, restructured company to focus on video services to airliners, ocean liners and the direct-to-home market, executives said March 2.

The GoFly team is considering its next step after high winds on Feb. 27-29 prevented the final fly-off between personal flying devices competing for a $1 million grand prize.

A roundup of business aviation news powered by The Weekly of Business Aviation. Subscribers can access the articles here.  Not a subscriber? Find out more.