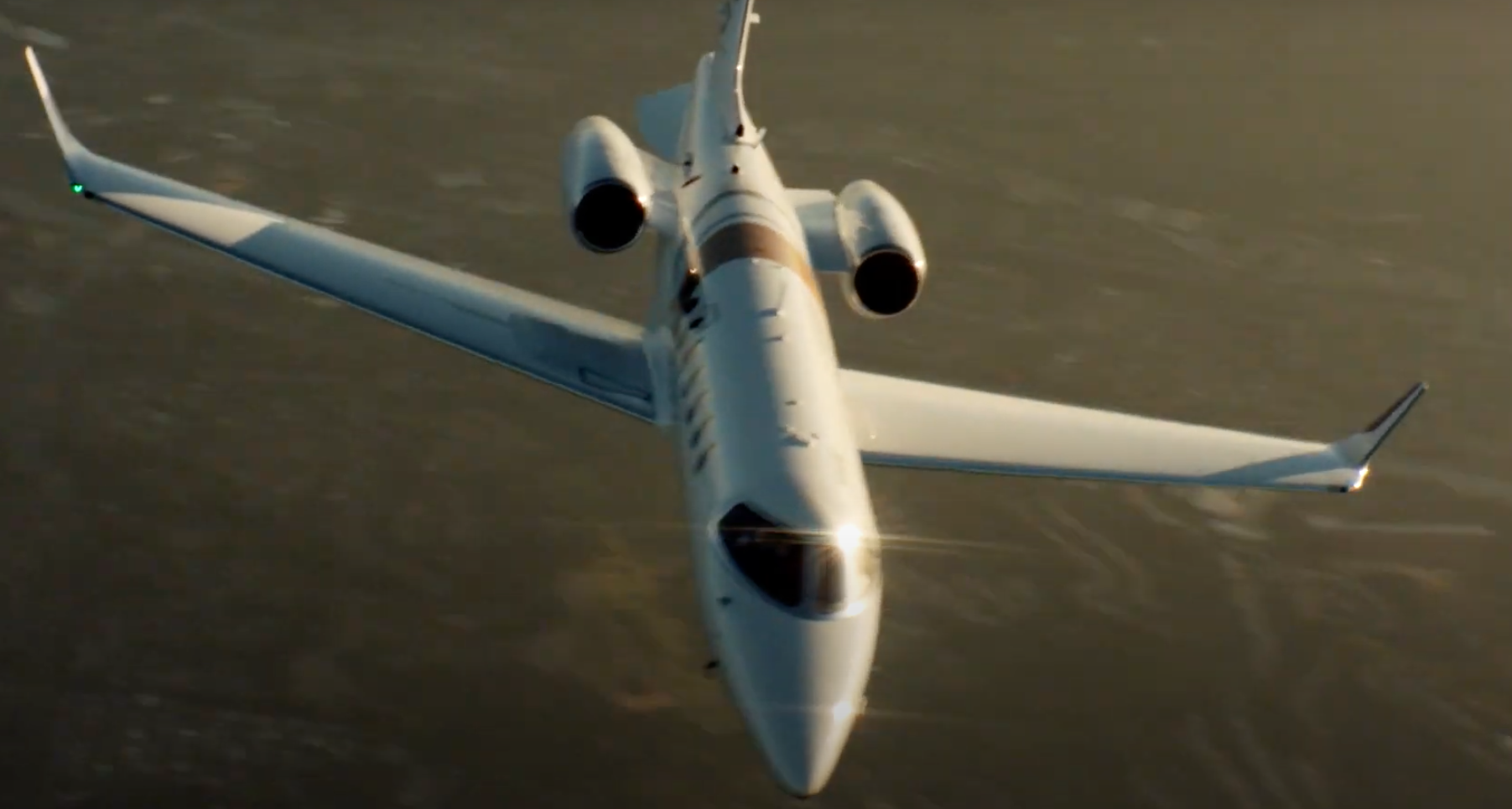 Why did Bombardier decide to end production of the Learjet 75 Liberty?

The company wanted to focus its efforts on the more profitable Global and Challenger aircraft. This means the end of the Learjet brand. Read the full story. 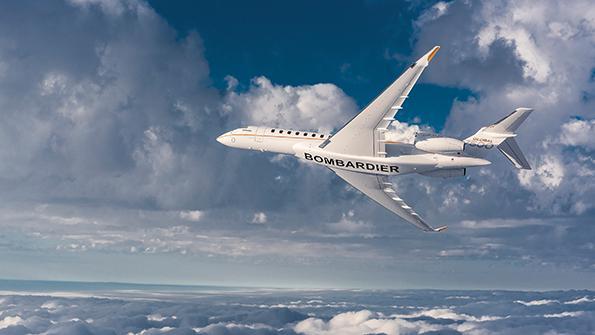 Does Bombardier have the critical mass to survive in the crowded business jet sector?

Bombardier is now a large-cabin business jets firm with revenue of $5.6 billion after terminating its Learjet production. It is up against rivals Gulfstream, Dassault and Textron, all who are supported by larger corporate entities with healthy defense revenues. Yet it has plenty of growth opportunities. The company estimates that its installed base of nearly 5,000 aircraft will generate $4 billion in annual aftermarket activity by 2025. Bombardier’s goal is to dramatically expand its market share, invest in maintenance and distribution facilities. Another upside opportunity is more orders for intelligence, surveillance and reconnaissance aircraft—a mission for which the Global 7500 is well-suited. Read the full story. 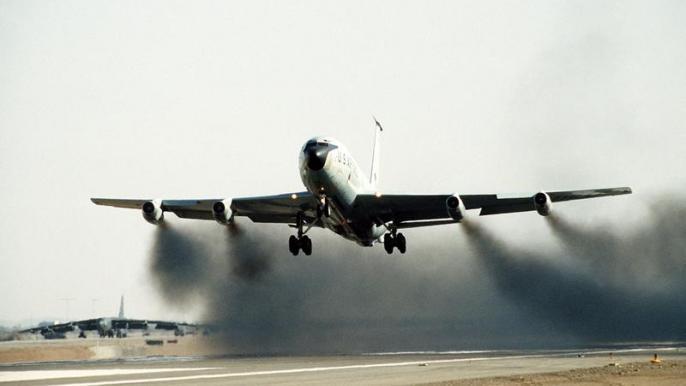 What is V1 and why is it confusing? Should we be rethinking the use of it?

According to the writer "Just about everyone in authority calls it [V1] decision speed". Your training vendor, your instructors, even some of your favorite inspectors call it decision speed. The danger is that many of us think of V1 as “a speed at which a decision is happening.” The writer expands on this by citing an example involving the captain of N999LJ. Read the full story. 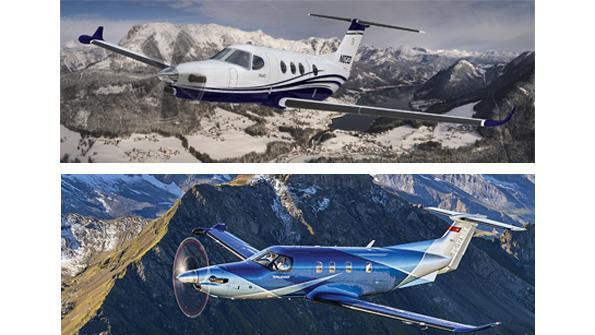 Which aircraft is the Denali's most direct competition?

The Pilatus PC-12. It has been said that the Cessna has been described as a 105% photocopy of it. Read the full story. 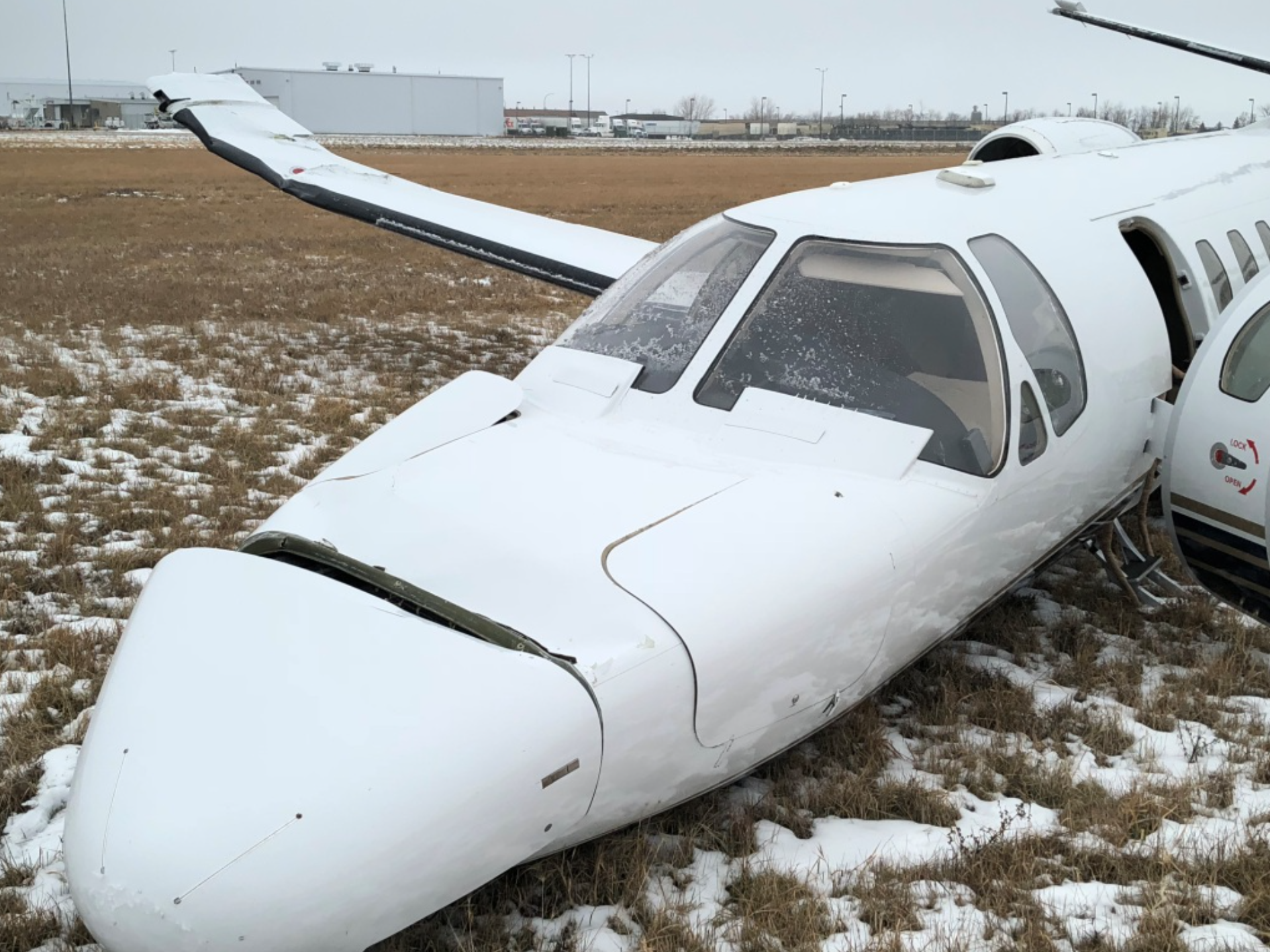 How does ice affect stall speed?

On the NTSB Form 6120 the pilot filled out after the accident, he checked boxes indicating the actual conditions during the approach were light freezing rain and severe mixed icing. The term “severe” implies ice was accruing faster than the deicing equipment could remove it. While it’s understandable that the pilot had the impression the icing was severe, the photos of the aircraft after the crash look more like the ice was light to moderate, and that is what the NTSB meteorologist found was likely to be the case. The NTSB established that the pilot left the flaps up, accrued some ice on the airplane, got slow and stalled. Read the full story. 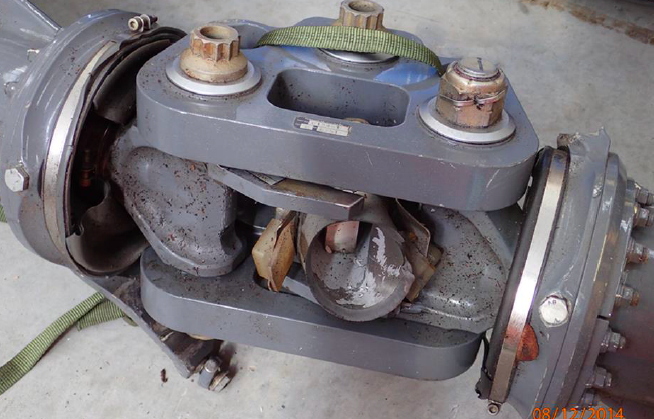 How do we train pilots to recognize and avoid hazardous turbulence in mountainous terrain?

Good aeronautical decision-making requires situational awareness, experience and skills. Yet the route to gaining “enough” experience in this high-risk mountain environment can be unforgiving. The aviation accident rate in mountainous regions clearly indicates that this is not a low-risk training environment. Read the full story. 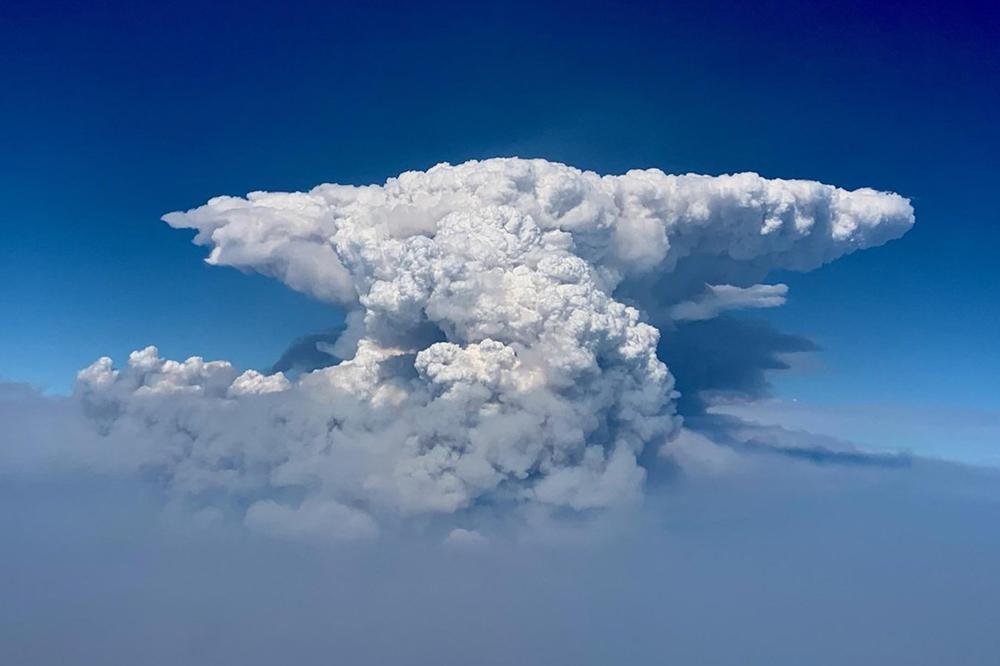 PyroCBs are fire-induced thunderclouds that inject massive amounts of smoke particles into the upper atmosphere. Read the full story. 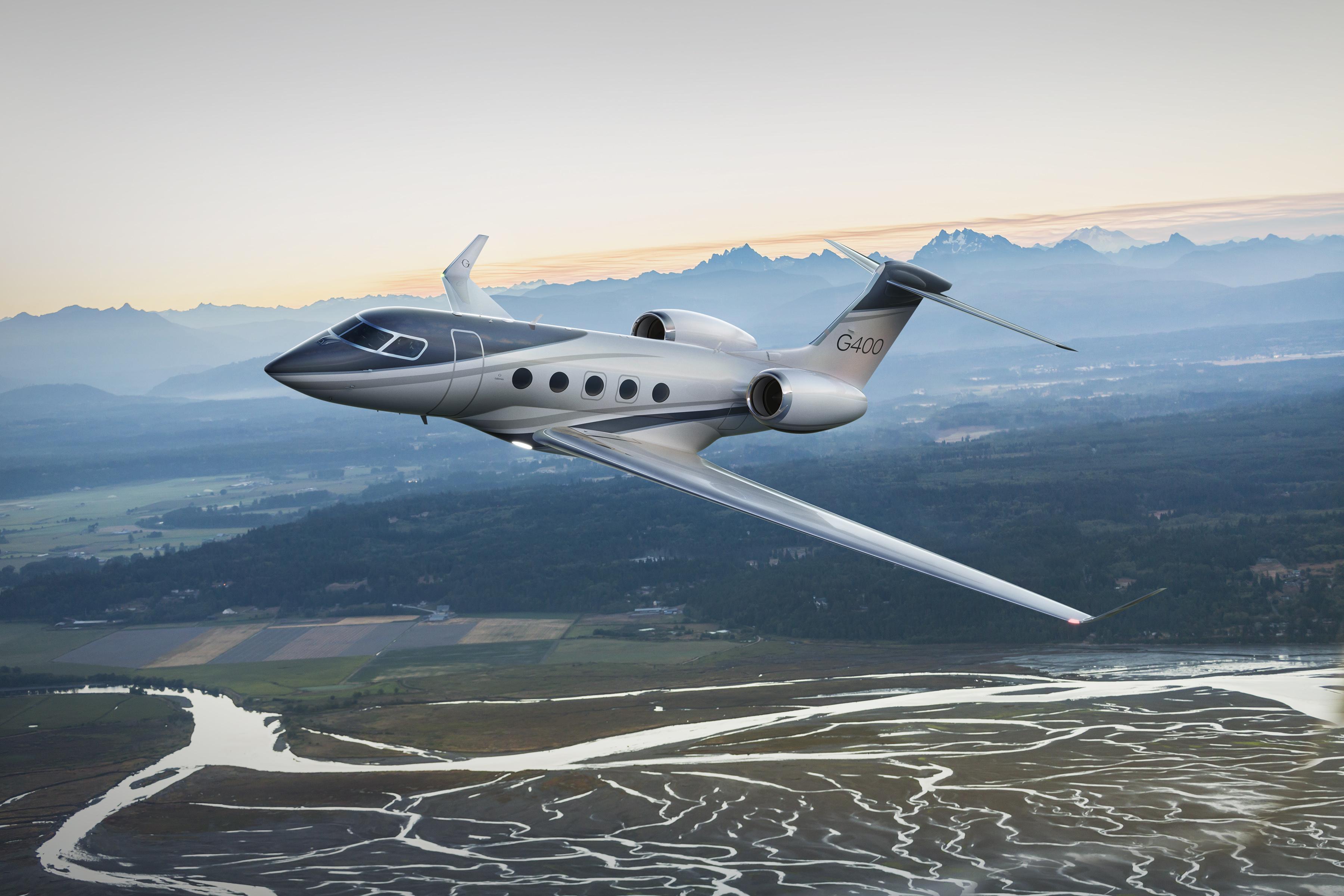 What are the differences between Gulfstream's new generation G400 and the G800?

The G400 is powered by twin Pratt & Whitney PW812GA turbofans, will fly to a maximum range of 4,200 nm at Mach 0.85 with eight passengers, three crew and NBAA instrument flight rules (IFR) fuel reserves. The base price of the new jet, slated to enter service in 2025, will be $34.5 million, plus options.

The G800 is a shorter but longer-legged sibling of the 7,500 nm-range G700 that will ultimately replace Gulfstream’s G650 large-cabin jet. It will be powered by the new Rolls-Royce Pearl 700 engines. the aircraft will fly to a “theoretical” range of 8,000 nm at Mach 0.85 with eight passengers, four crew and NBAA IFR reserves. Scheduled to enter service in 2023, it is priced at $71.5 million, plus options. Read the full story. 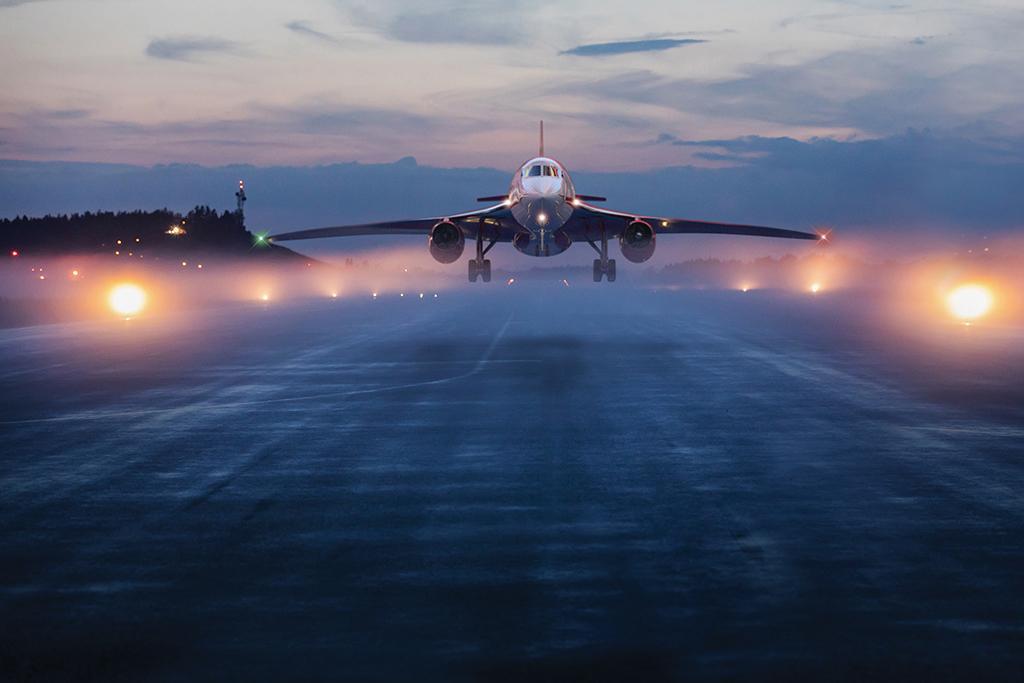 Why was Aerion's AS2 ultimately unsuccessful?

“Malum consilium quod mutari non potest,” roughly translated from Latin as “bad is the plan that cannot change,” is another apt descriptor for development of the Aerion AS2. The original plan was to build a lean, twin-engine aircraft with 4,000+ nm of range.

During the past two decades, the aircraft has been through at least a half dozen major design iterations, now making it a considerably more mature design with attainable performance targets. It’s also one of the longest-running aircraft development programs in the history of business aviation, so it’s useful to look at its history. Read the full story.

As 2021 draws to a close, let's take a look back at content from new aircraft launches to aircraft program terminations and remind ourselves of some of the advisory words of wisdom from our experts around ice accumulation and turbulence to name just two.