We in this sizable sector of aviation have to live with downturns that seem to occur in regular 4-5-year cycles to airplane sales, pilot support jobs and flying activity. – BCA Staff

Either in spite of or because of the most serious recession in the last two decades of general aviation, this year’s convention will have the largest number of exhibitors and most exhibits in the convention’s 23-year history. 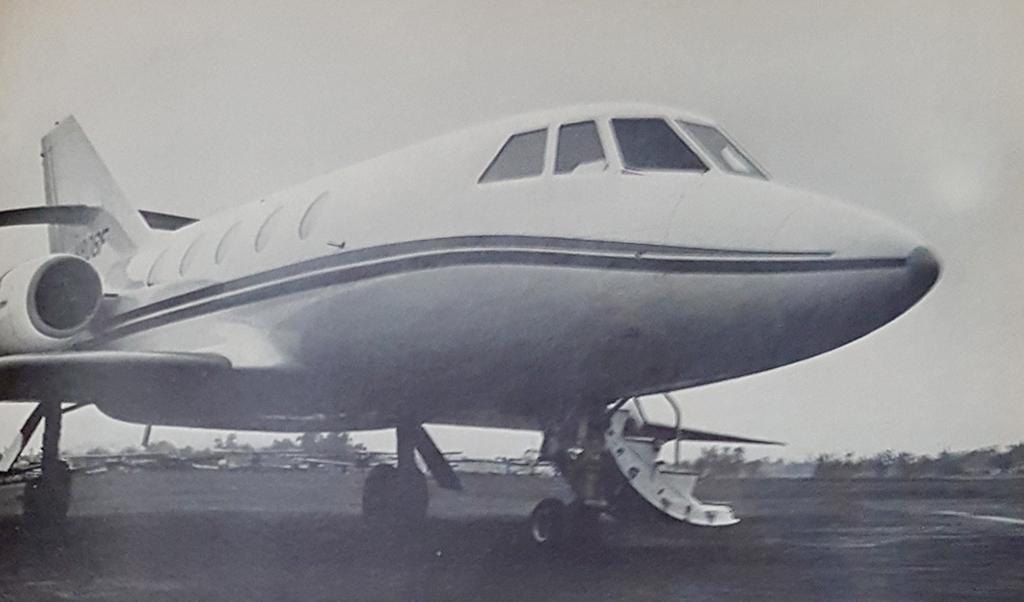 Pilots are being hired by Delta and Eastern airlines, while 1,200 pilots and flight engineers from other major U.S. carriers remain furloughed.

Hoover’s Yellow Mustang blew up in a ramp accident at Oshkosh, Wisconsin. The accident, which is believed to have totaled the airplane, occurred while Hoover was at a motel in town. The plane was being serviced with oxygen when the bottle exploded. No one was hurt.

The general aviation industry used 20 million lb. of aluminum in 1969, according to the Reynolds Aluminum Co. The metal was in the form of sheet, plate and various extrusions.

Go Fly a Kite but don’t break any FARs. The FAA has adopted new rules that prohibit all kites and balloons (any size) from being operated in a manner that creates a hazard to people, property or other aircraft. Formerly, the FAA claimed authority only over kites weighing more than 5 lb. and flown at the end of a rope or cable or moored balloons exceeding 6 ft. in diameter.

An FAA study has uncovered a direct relationship between faulty preflight procedures and accidents. The FAA says they were a major cause of accidents in 1968 (survey year) — 619 accidents of which 84 involved fatalities.

Viewpoint: Five Tactics To Help In Recruiting Women Into Aviation

Podcast: Will The Business Aviation Market Be As Buoyant In 2023?