BizAv Mergers & Acquisitions: Where Is It Headed? 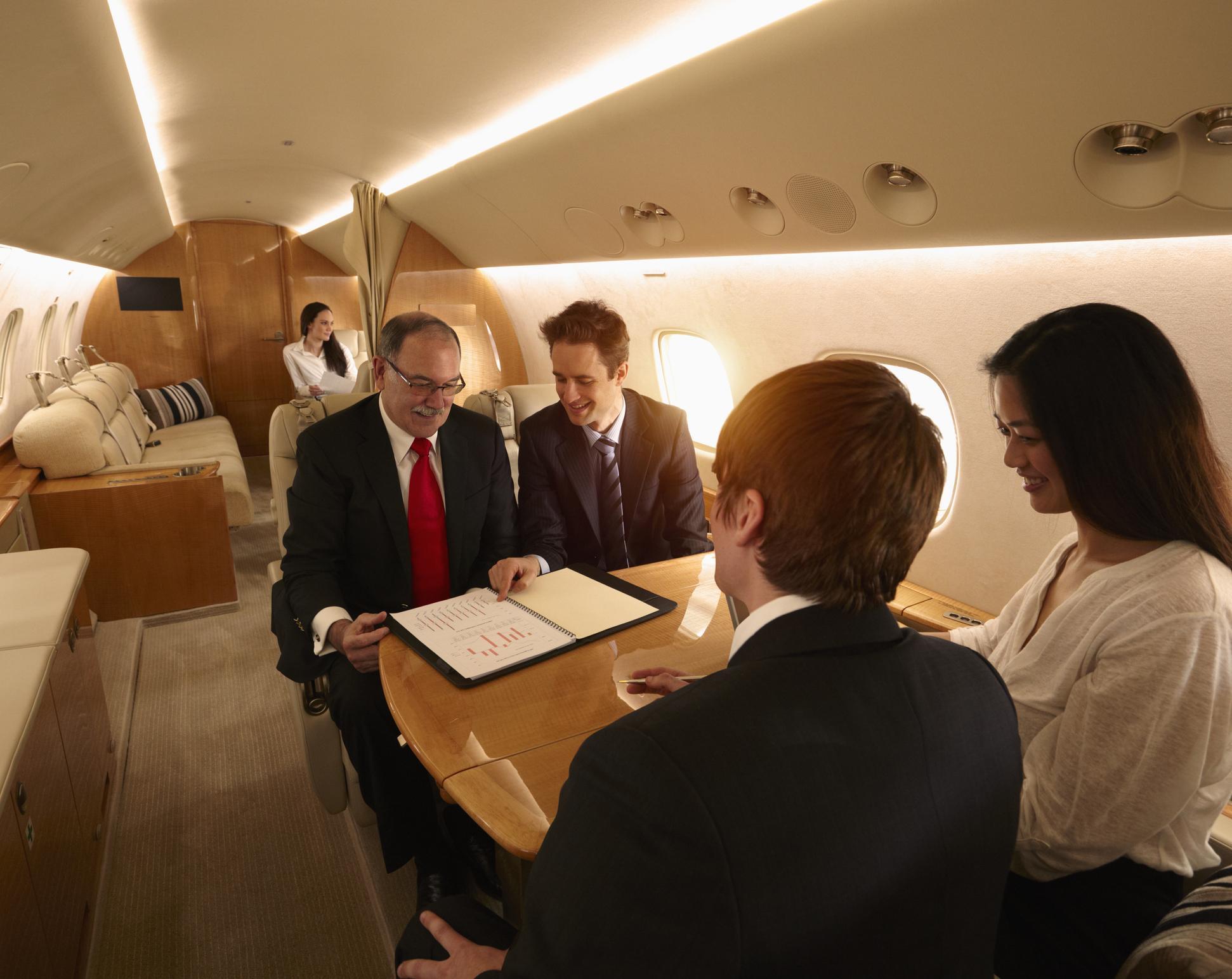 The business aviation sector is a tale of two worlds when it comes to mergers and acquisitions. While there is not much movement in the manufacturing side of the industry, investors seem interested in buying fixed-base operators (FBOs) or other business aviation services businesses. When it comes to FBOs, dealmaking is hot and expected to remain so as post-pandemic business jet activity ramps up from what turned out to be a muted decline during the novel coronavirus outbreak. Credit: Getty Images 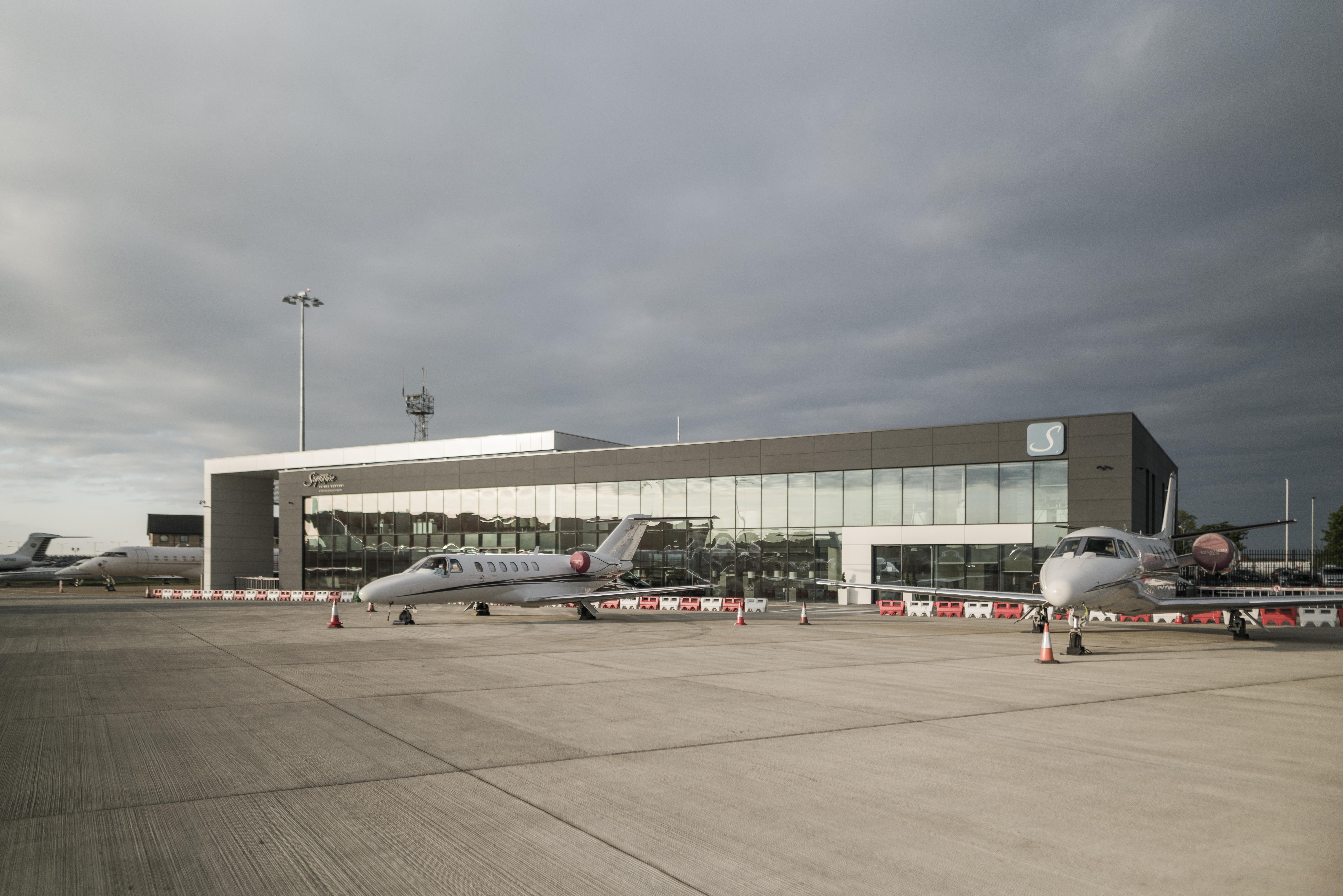 Hawthorne Global Aviation Services is actively seeking FBO acquisition candidates, the company says on its website. “Our experience in FBO acquisitions allows us to conduct diligence expeditiously and discreetly,” it says. “The financial backlog of NexPhase Capital affords us the wherewithal to quickly consummate transactions.” Credit: Hawthorne Global Aviation Services 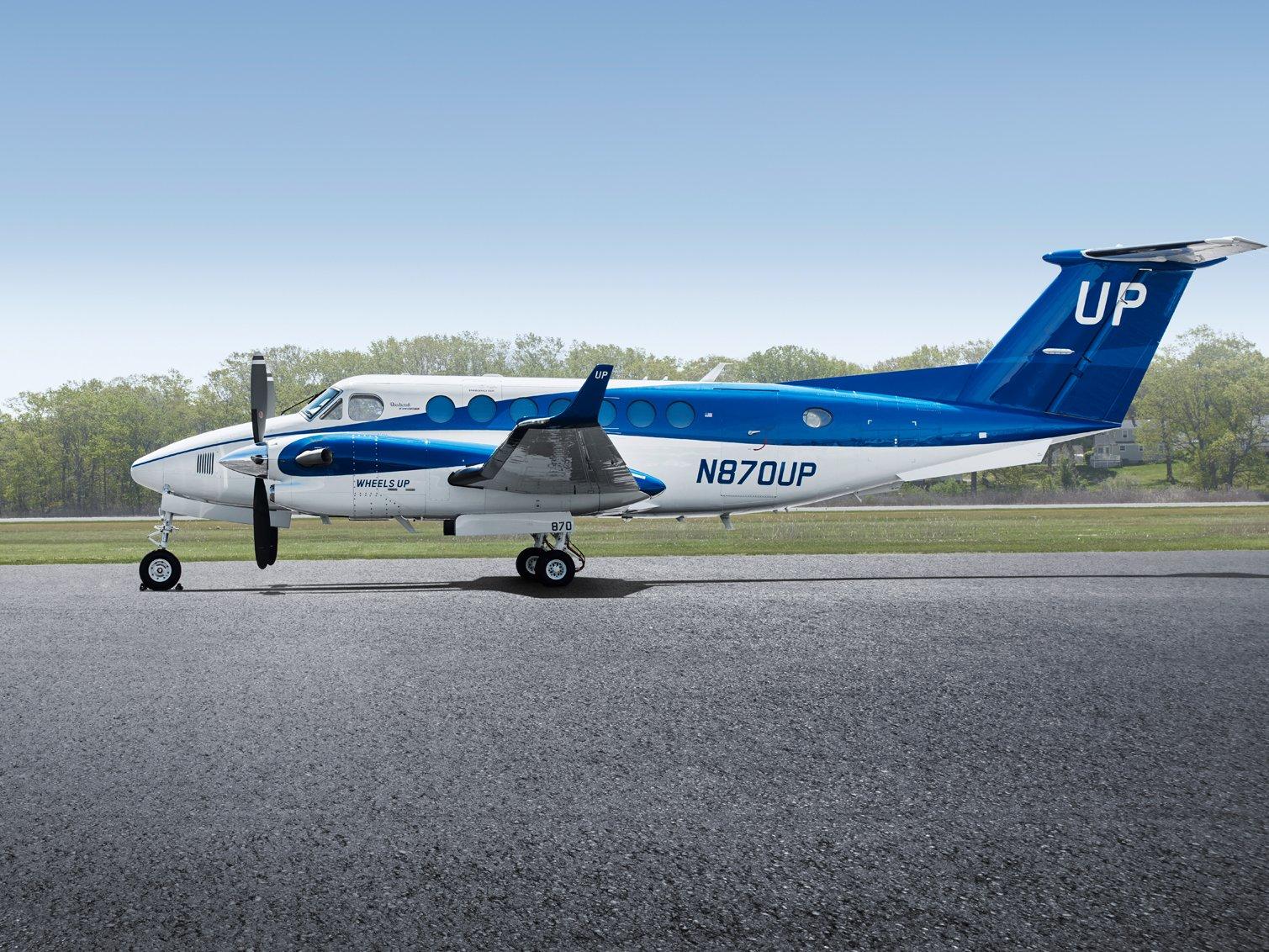 Wheels Up To Go Public With Merger

Wheels Up plans to go public by merging with Aspirational Consumer Lifestyle, A SPAC, or special purpose acquisition company. The move follows a string of acquisitions by Wheels Up, including Mountain Aviation in Denver, Gama Aviation Signature, Delta Private Jets, TMC, Avianis and Travel Management Co. Credit: Wheels Up 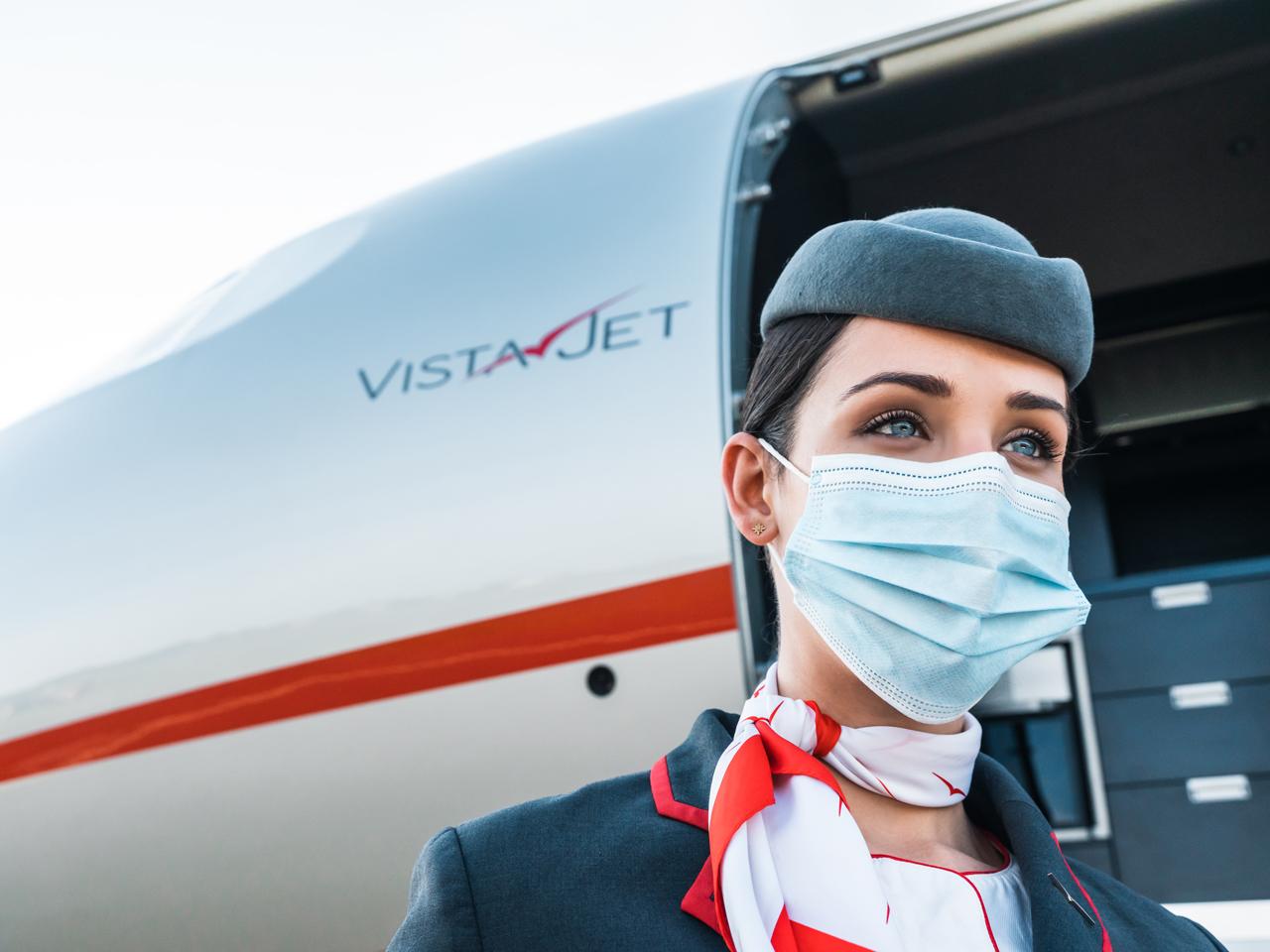 VistaJetVista Global, parent company of VistaJet, closed a deal to purchase Apollo Jets, a private jet charter broker, in April. The acquisition follows Vista Global’s takeover of Red Wing Aviation in 2020, JetSmarter in 2019 and XOJet in 2018. “ I believe this is just the beginning of our consolidation in our industry and Vista Global is leading this market transformation,” Thomas Flohr, Vista founder and chairman, said during the announcement of Apollo Jets. Credit: VistaJet 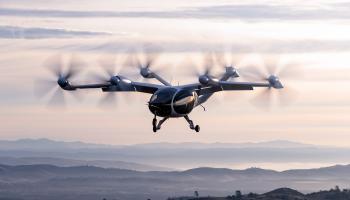 Another key target for investors lately has been startup companies working to provide electric vertical takeoff-and-landing (eVTOL) aircraft for the flying taxi marketplace. Lillium Jet, Joby Aviation and Archer have each married special purpose acquisition companies, or SPACs, which allows them to become publicly traded companies. Each was valued as a multibillion-dollar business, despite lacking revenue streams. “Some might be successful; most probably won’t,” says Brian Foley, founder of a consultancy firm Brian Foley Associates. “But if you’re looking for where the money momentum is and the industry, it seems to be focused on that area now.” M&A on the aircraft manufacturing side of the industry remains frozen, however. “As far as stodgy old, certified airplanes today, I don’t see a lot of movement into that area yet, at least,” Foley says. Credit: Joby Aviation

The business aviation sector is a tale of two worlds when it comes to mergers and acquisitions. While there is not much movement in the manufacturing side of the industry, investors seem interested in buying fixed-base operators (FBOs) or other business aviation services businesses.