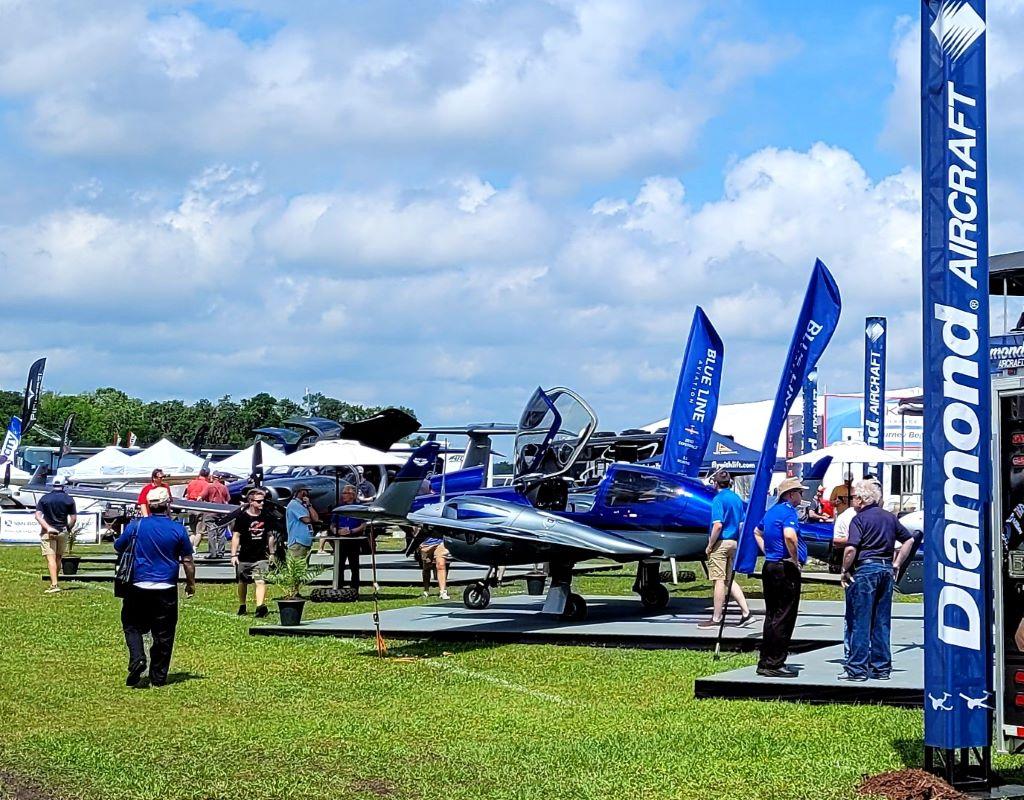 The best part of Sun ‘n Fun is about bringing people together who love aviation. “The world of aviation is filled with people who do things,” says Sun ‘n Fun outgoing president and CEO John “Lites” Leenhouts. “They don’t think about it; they don’t talk about; they do it." Sun ‘n Fun runs April 5-10 in Lakeland, Florida. Credit: Molly McMillin 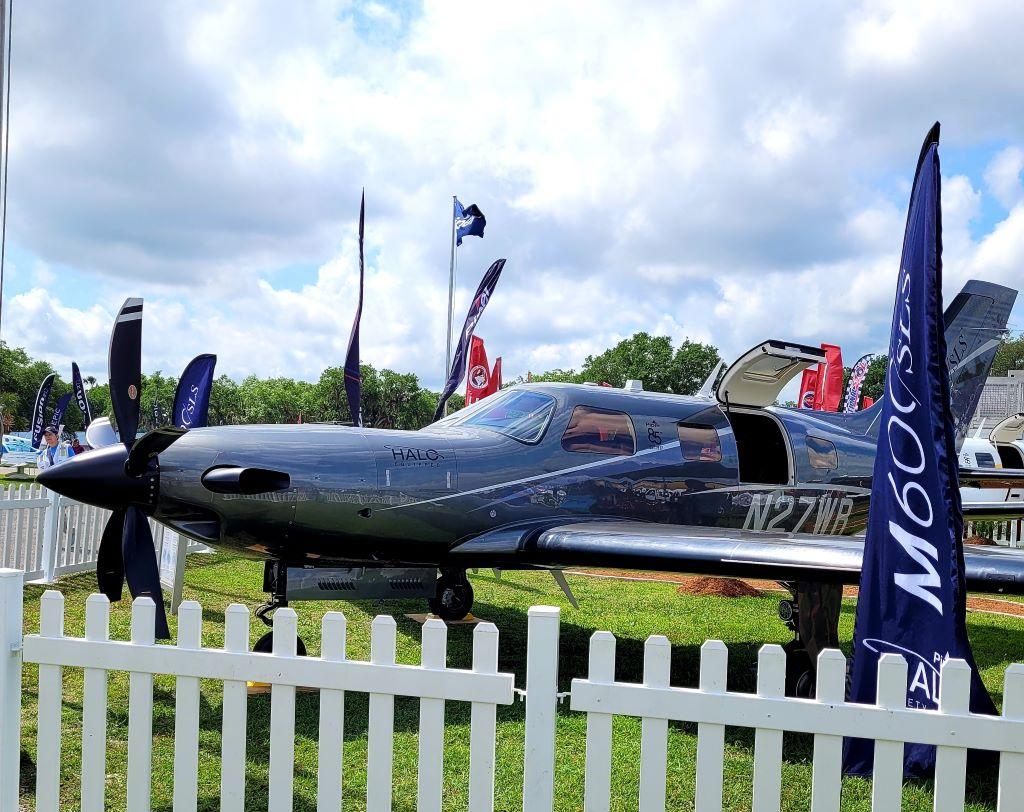 Piper Aircraft’s M600 SLS on display at Piper’s exhibit at Sun ‘n Fun, features Garmin’s AutoLand system, or HALO, which automatically lands the aircraft in the event the pilot becomes incapacitated. Some M600 buyers are trading in their non-Halo equipped M600s for aircraft equipped with the system. Piper is also gaining customers from the competition because of the feature and from Piper owners trading up to the aircraft, says Ron Gunnarson, Piper vice president of sales, marketing and customer support. 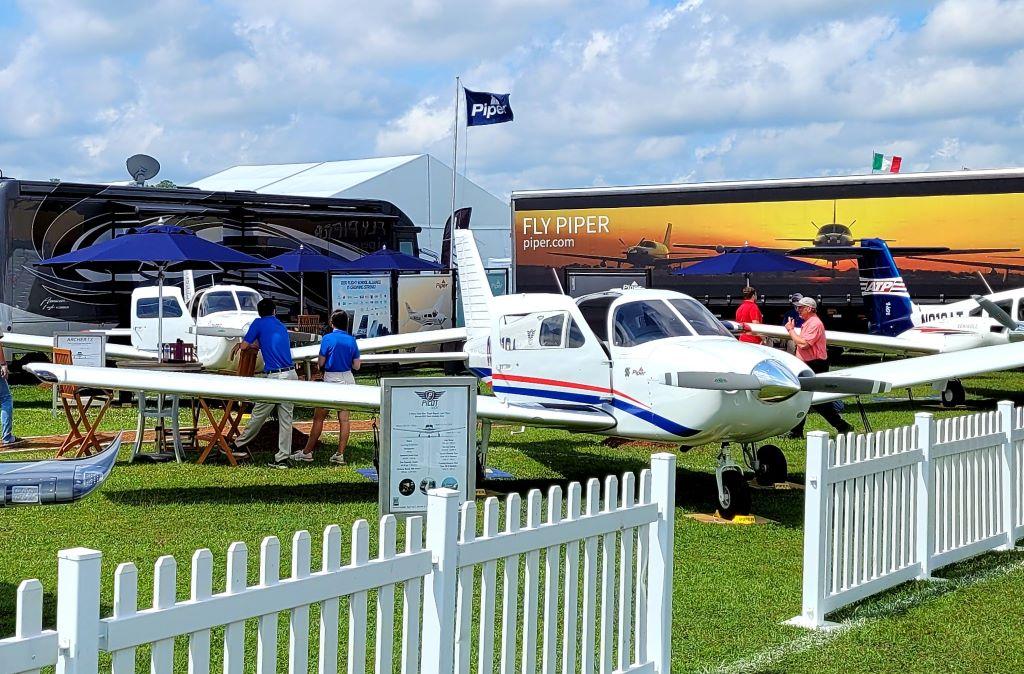 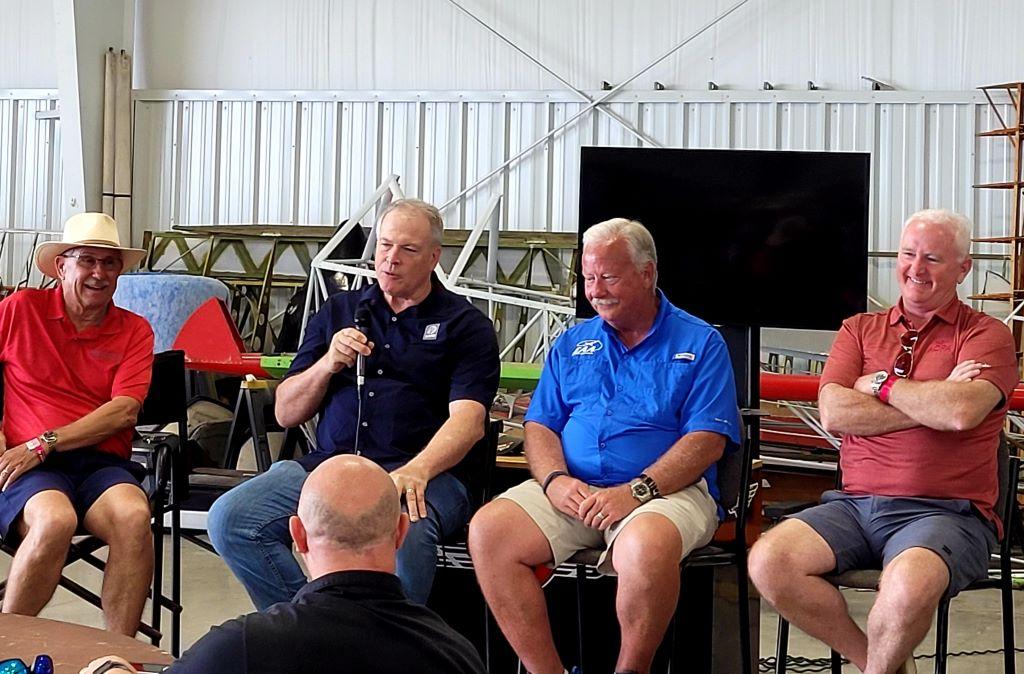 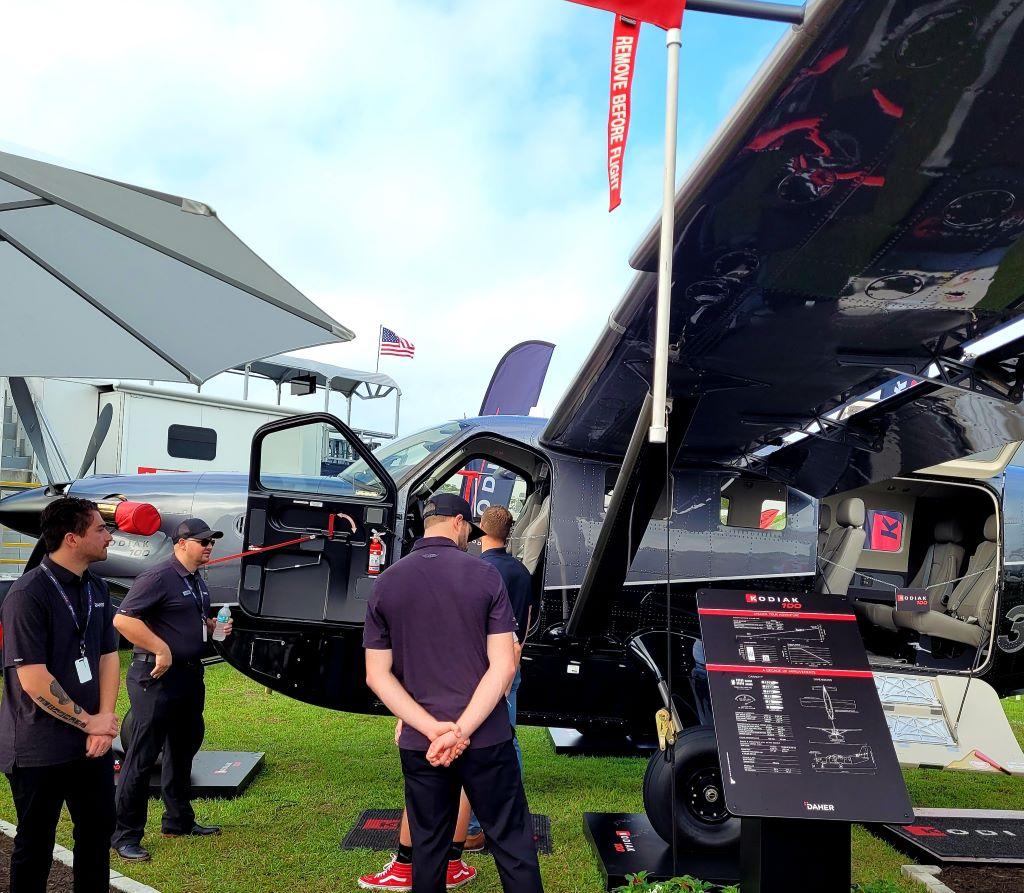 Daher displays the Kodiak 100 unpressurized turboprop at Sun ‘n Fun. The company expects Kodiak deliveries to increase from 17 in 2021 to 25 in 2022. Daher also plans to increase TBM aircraft deliveries from 51 in 2021 to 60. The increase will depend on its supply chain, however. Credit: Molly McMillin 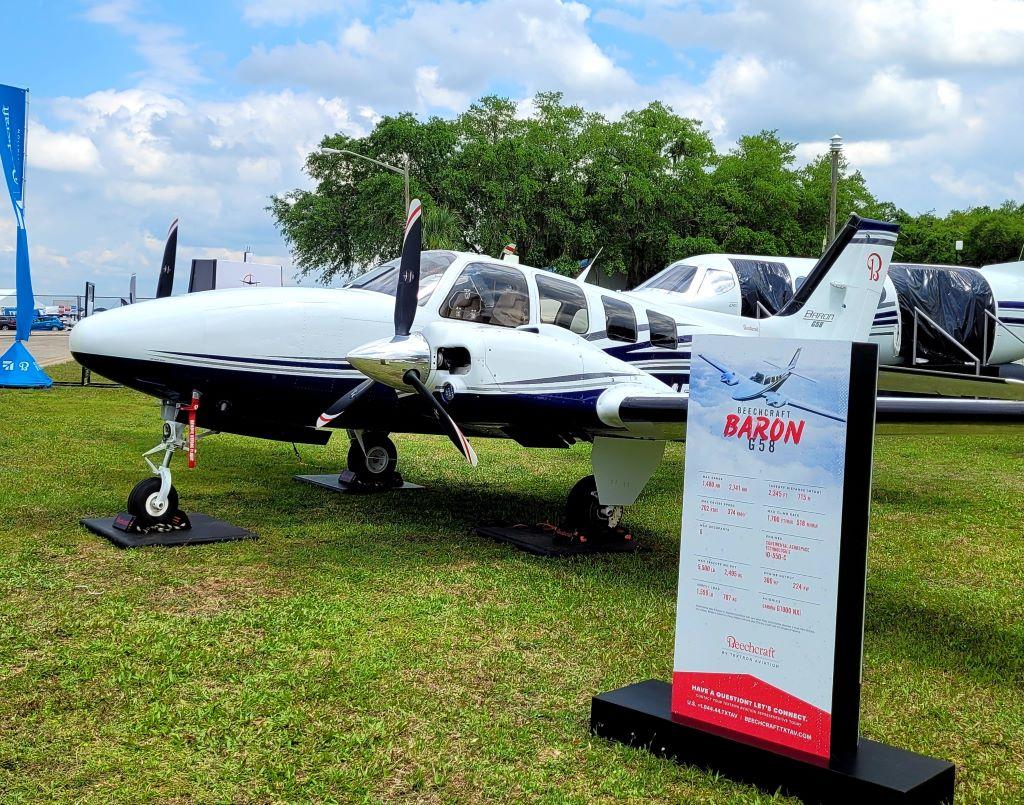 Textron Aviation announced upgrades to the Beechcraft Baron G58, Beechcraft Bonanza G36 and to its Cessna piston line of aircraft as Sun ‘n Fun Aerospace Expo opened. The company is increasing the takeoff weight to the Bonanza G36 by 155 lb., giving the aircraft a useful load of 1,213 lb. in a standard configuration with six seats. Barons and Bonanzas also will include a Garmin GI 275 electronic standby, a carbon monoxide detector integrated with the Garmin avionics system and other features. The Baron G58 shown here is a test aircraft. Credit: Molly McMillin 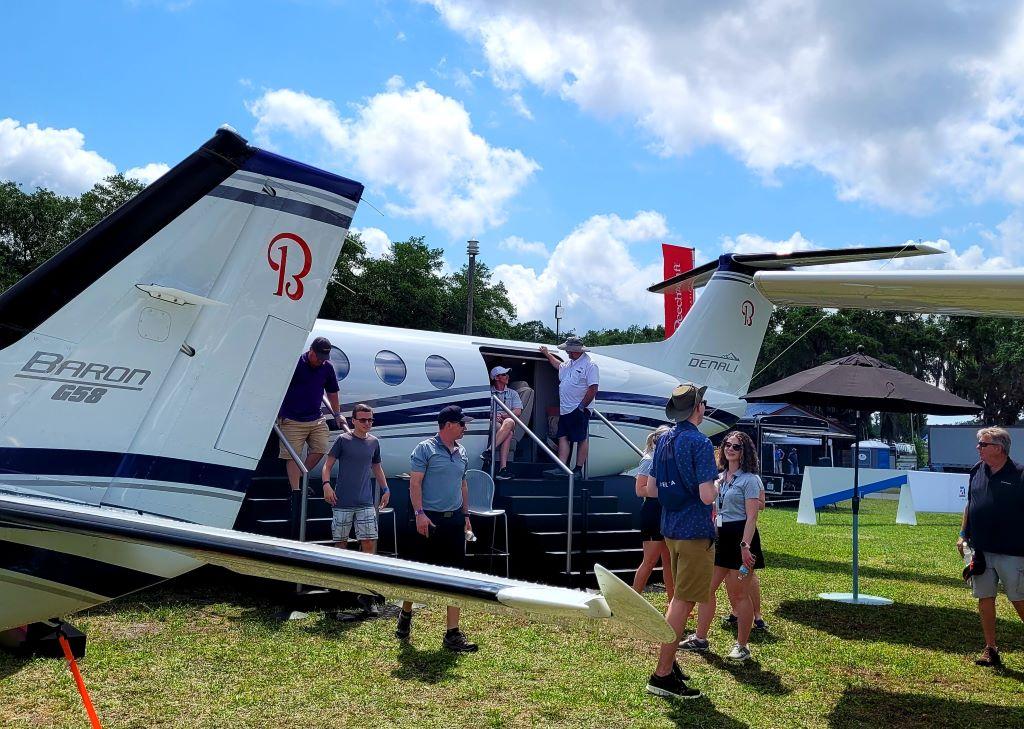 A mockup of Textron Aviation's Beechcraft Denali single-engine turboprop draws attention from visitors at Sun 'n Fun. The Denali made its first flight in November 2021 with certification expected in 2023. Credit: Molly McMillin 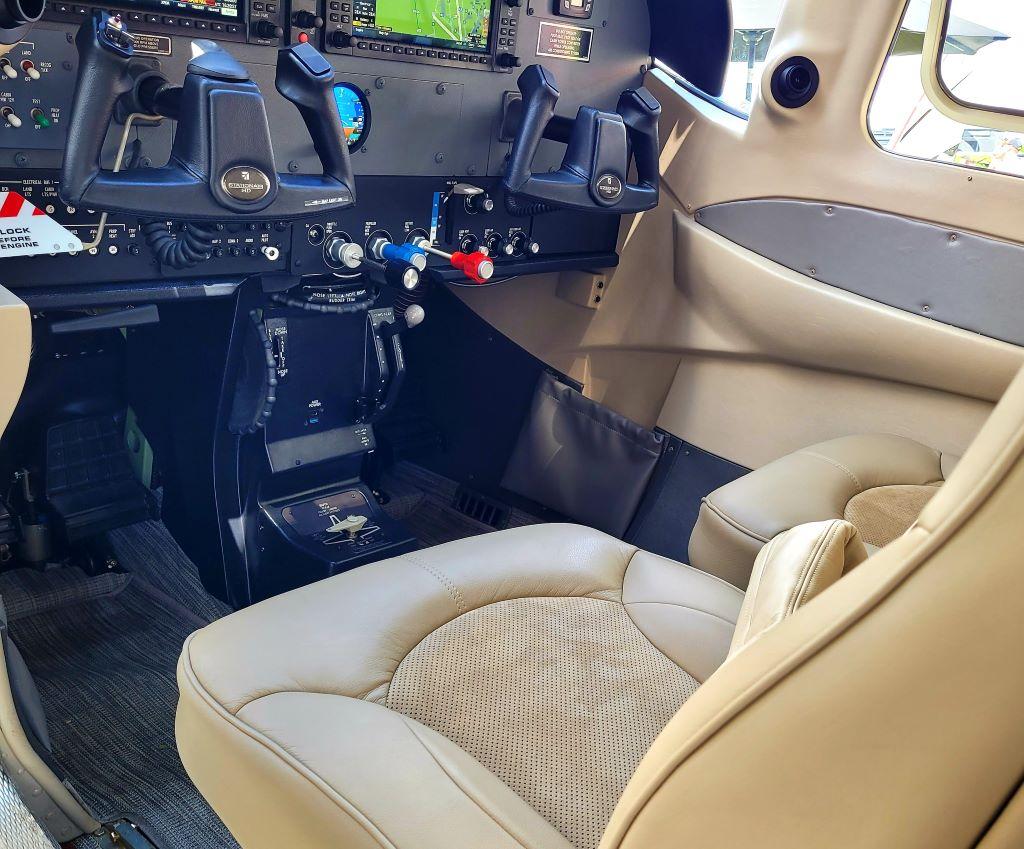 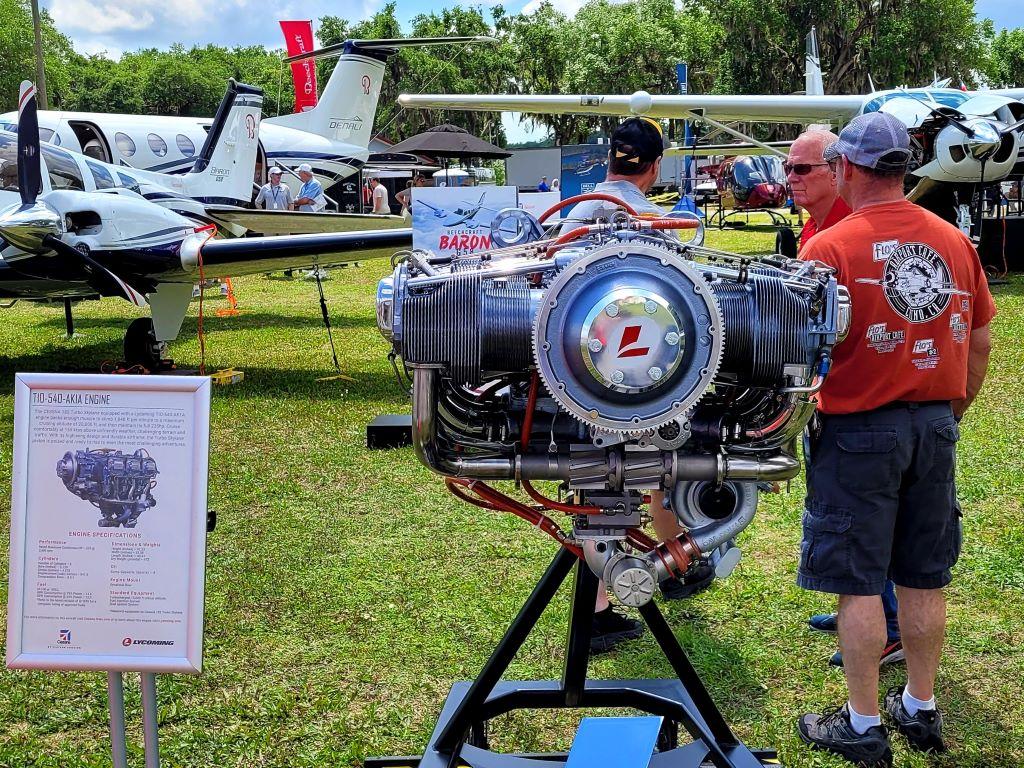 Return Of The Cessna Turbo Skylane

In February, Textron Aviation announced the return of the Cessna Turbo Skylane T182T piston aircraft with first deliveries in early 2023. The aircraft will be powered by a Lycoming TIO 540 AK1A engine, such as the one on display here. The engine allows the aircraft to climb 1,040 ft. per min. to a maximum cruising altitude of 20,000 ft. while maintaining its full 235 hp. Credit: Molly McMillin

When Sun ‘n Fun Aerospace Expo opened on April 5, presale sales totaled $1.33 million, up 10% from preshow sales of 2021, which was a record year, according to Sun ‘n Fun outgoing president and CEO John “Lites” Leenhouts. Money raised supports education in the sciences and aerospace. “Our mission is to engage, educate and accelerate the next generation of aerospace professionals,” Leenhouts says. “In doing that, we’re generating good citizens.” The show runs April 5-10 in Lakeland, Florida.