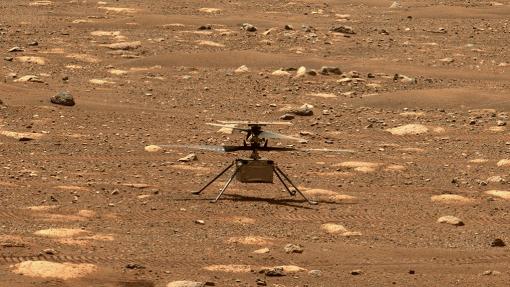 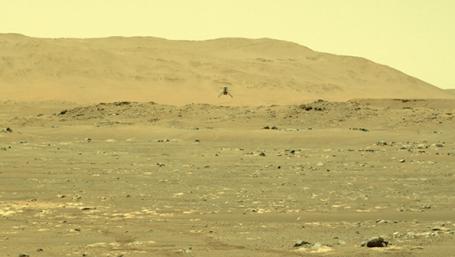 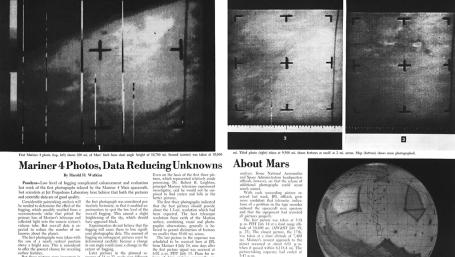 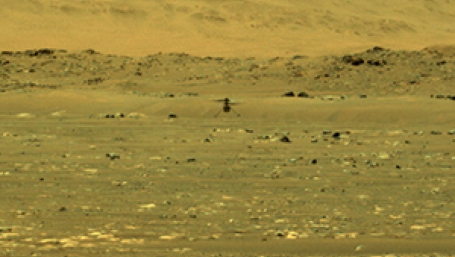 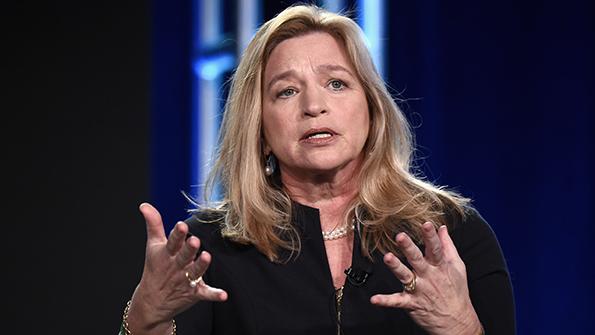 “How do we use aerial mobility in the future on Mars, to help not just robotic exploration, but to help human exploration?”
Ellen Stofan
Smithsonian 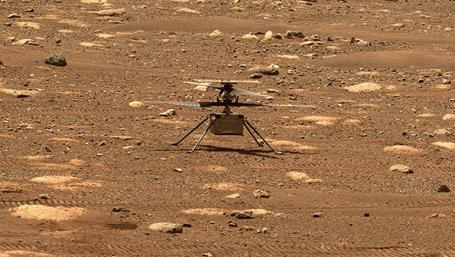 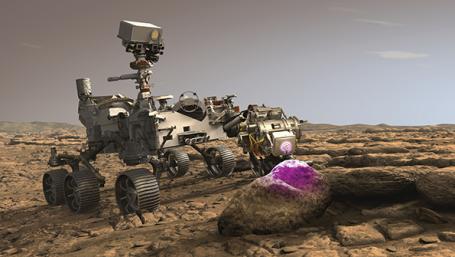 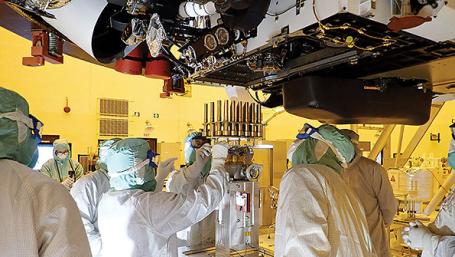 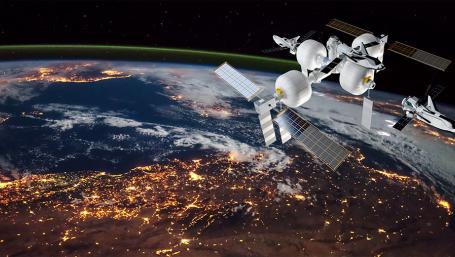 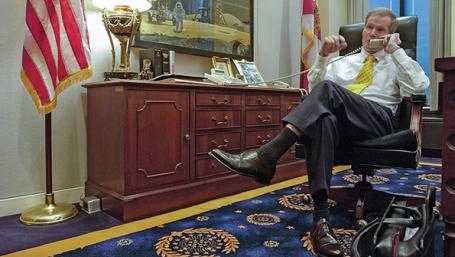 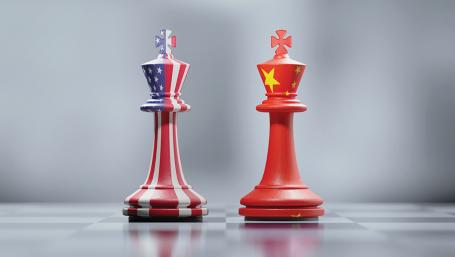 article
Opinion: The Innovation That Will Ensure U.S. Security In Space 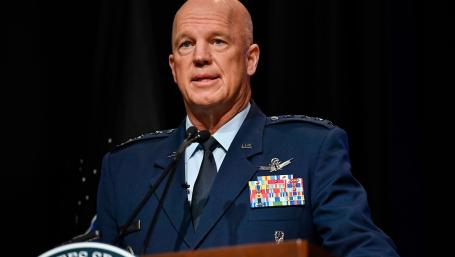 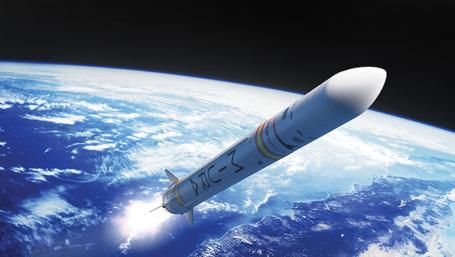 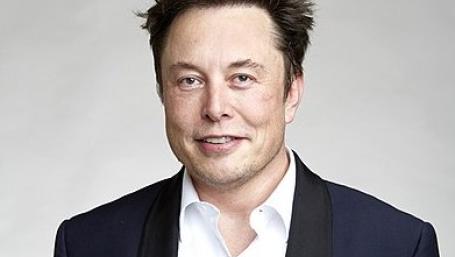 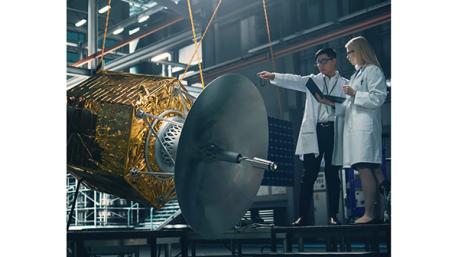 Opinion: A Pledge To Create A More Diverse Space Industry
Aerospace industry executives are committing to a spacefaring future that represents all of humanity.
Aviation Week & Space Technology 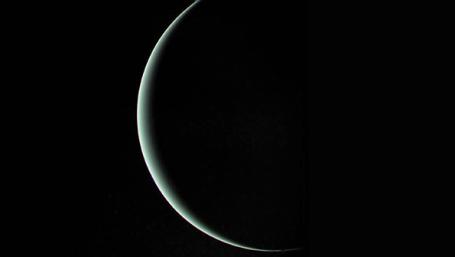 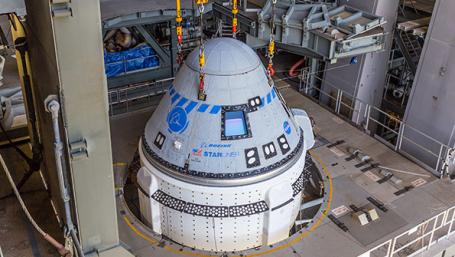 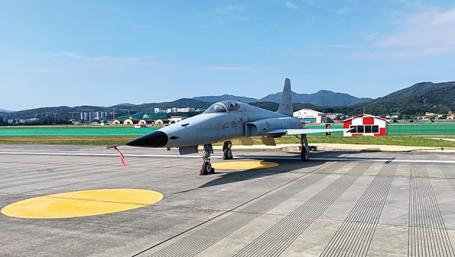 First Take, May 16, 2022
Our roundup of the main aerospace and defense stories making the news this week.
Aviation Week & Space Technology 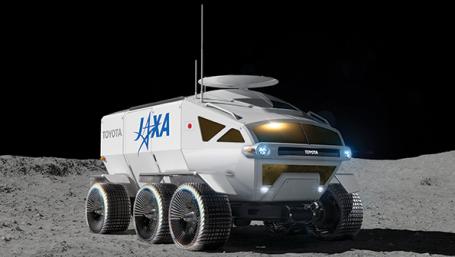 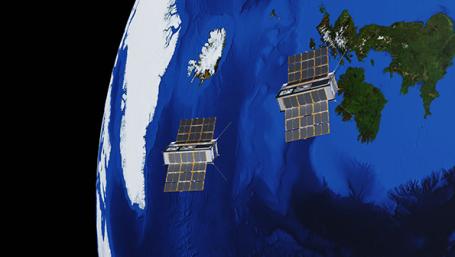 Demonstrators Smoothing Path Toward UK ISR Constellation
Initial efforts for Istari will be focused on the development of a synthetic aperture radar, but additional capabilities will be added.
Aviation Week & Space Technology 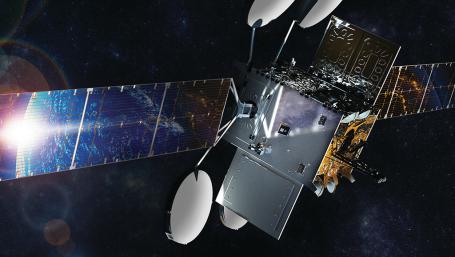 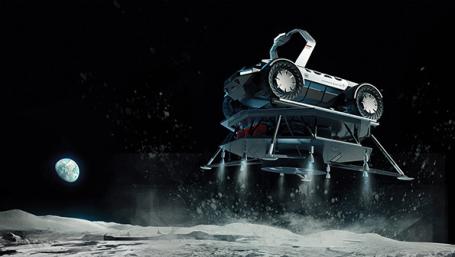