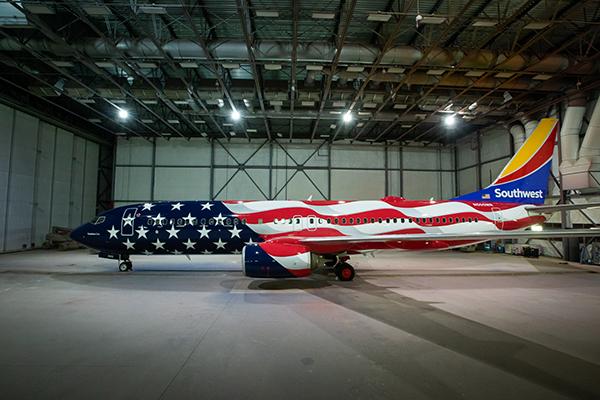 Southwest Airlines celebrated the 50th anniversary of its first flight by unveiling Freedom One, a Boeing 737-800 emblazoned with a stylized flag of the US. The specialty plane features 50 stars and 13 stripes in a tribute to 50 years of the Dallas-based carrier’s service, which it called “a symbol of unwavering pride for our nation and its heroes.” 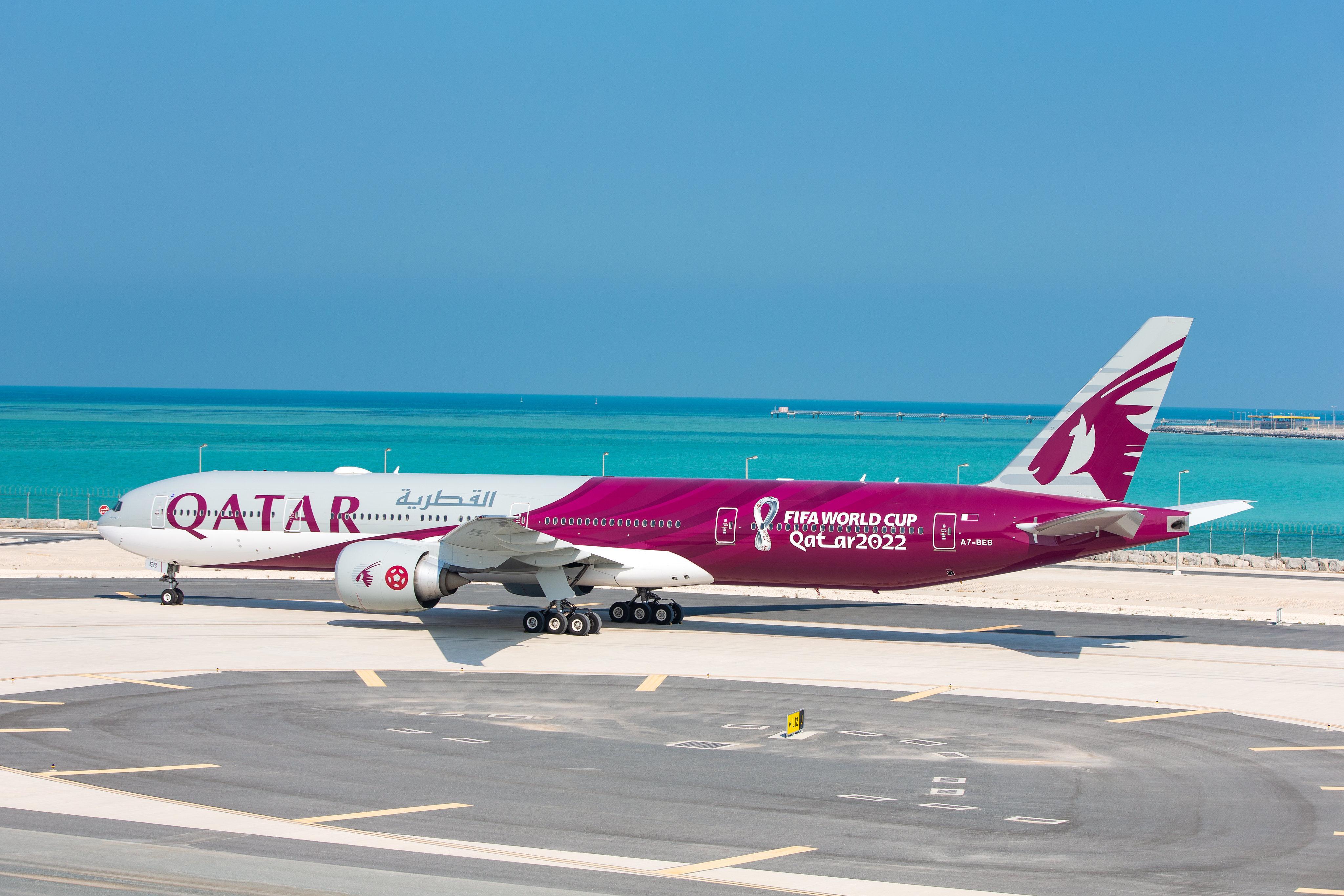 Despite a dismal 2020, Qatar Airways looks to brighter days ahead as the country prepares to host the FIFA World Cup in 2022. The new livery, painted on a Boeing 777, entered service Nov. 21, 2020, which was exactly two years before the start of the World Cup in Qatar.

Qantas turned 100 on Nov. 16, 2020. Even though 2020 was a tough year and its planes were grounded, the Australian flag carrier’s spirits soared. 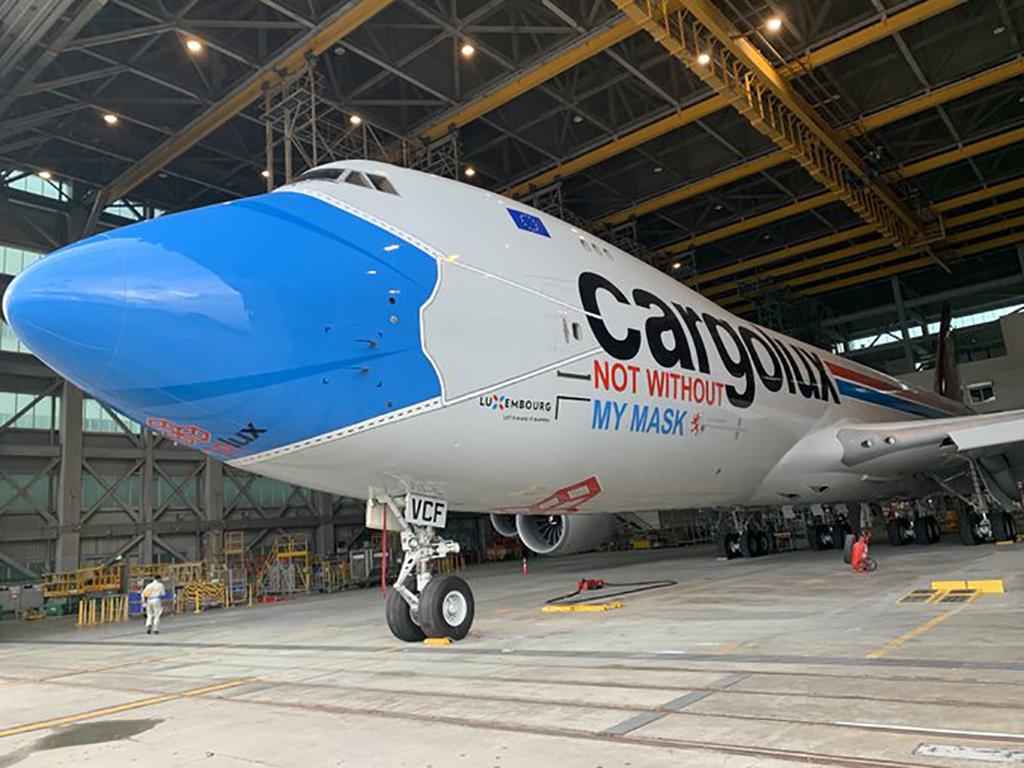 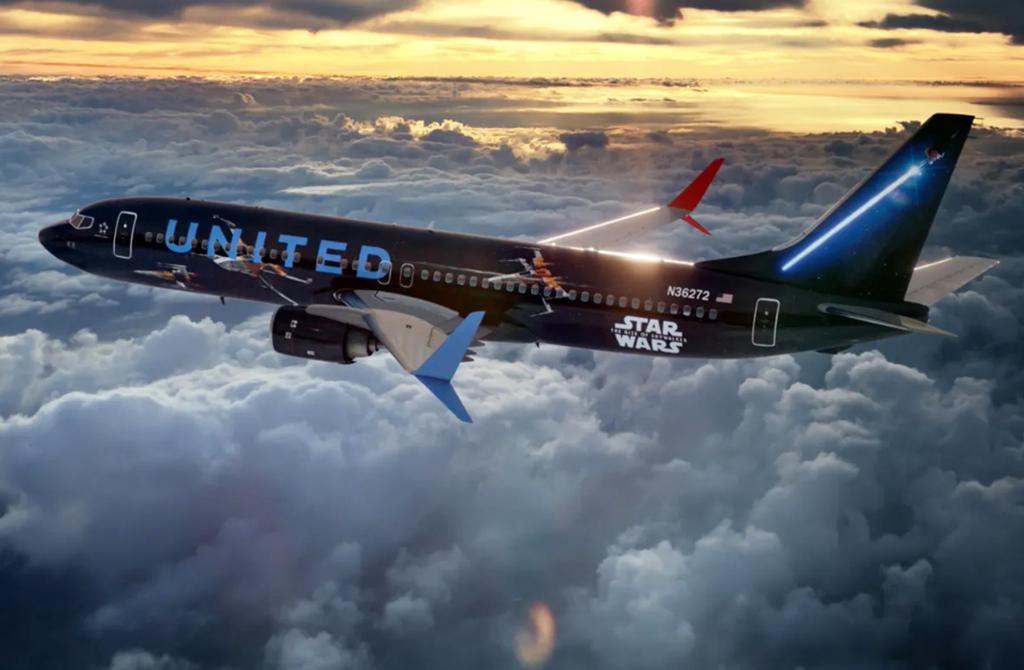 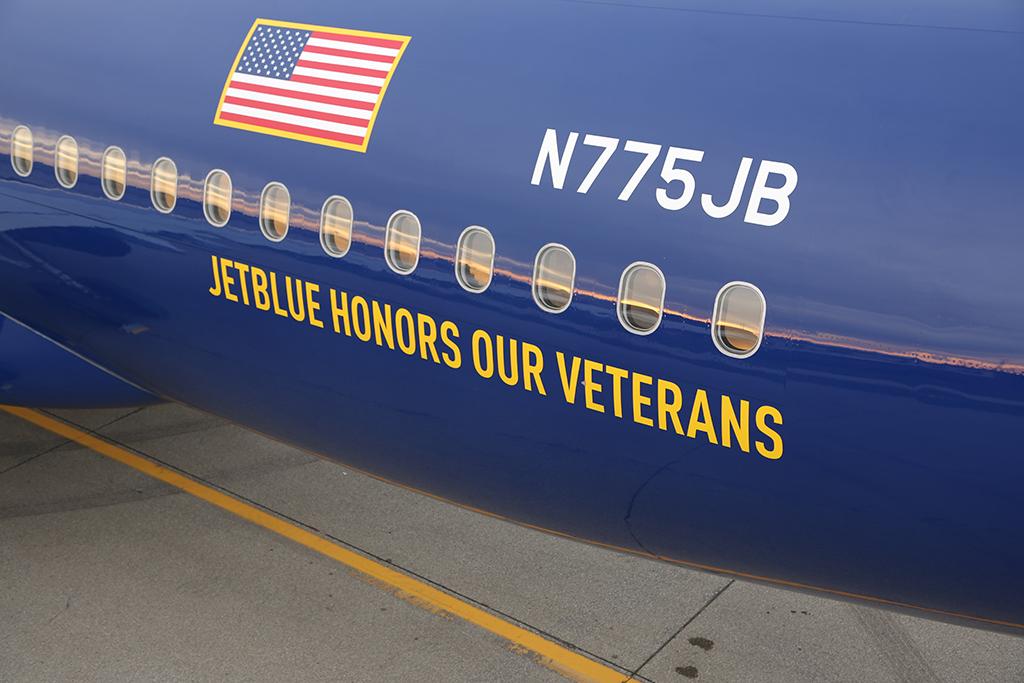 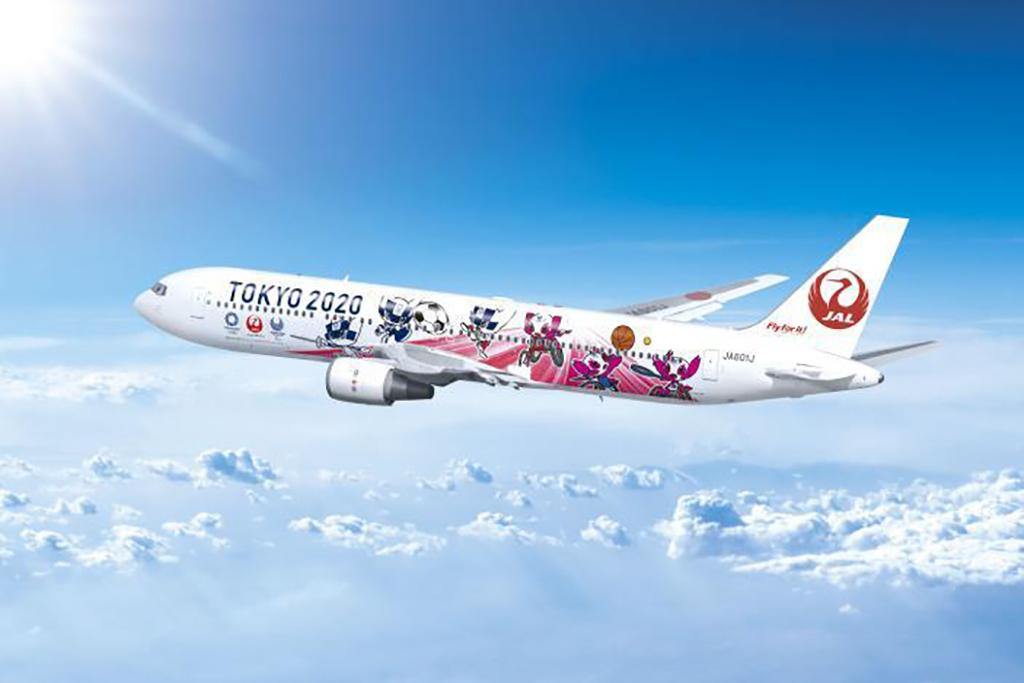 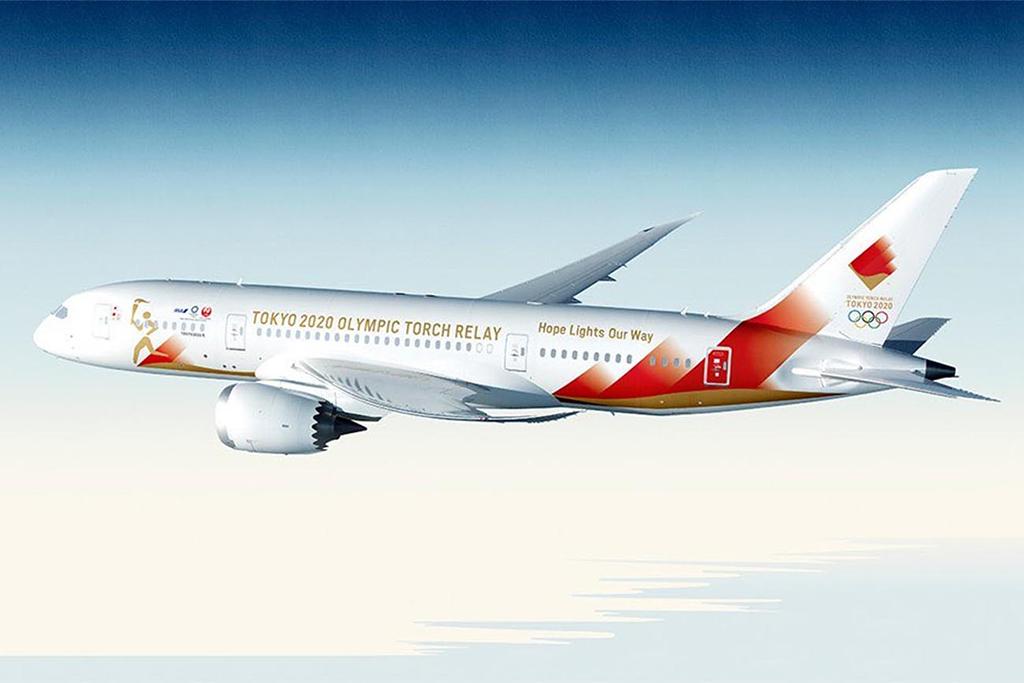 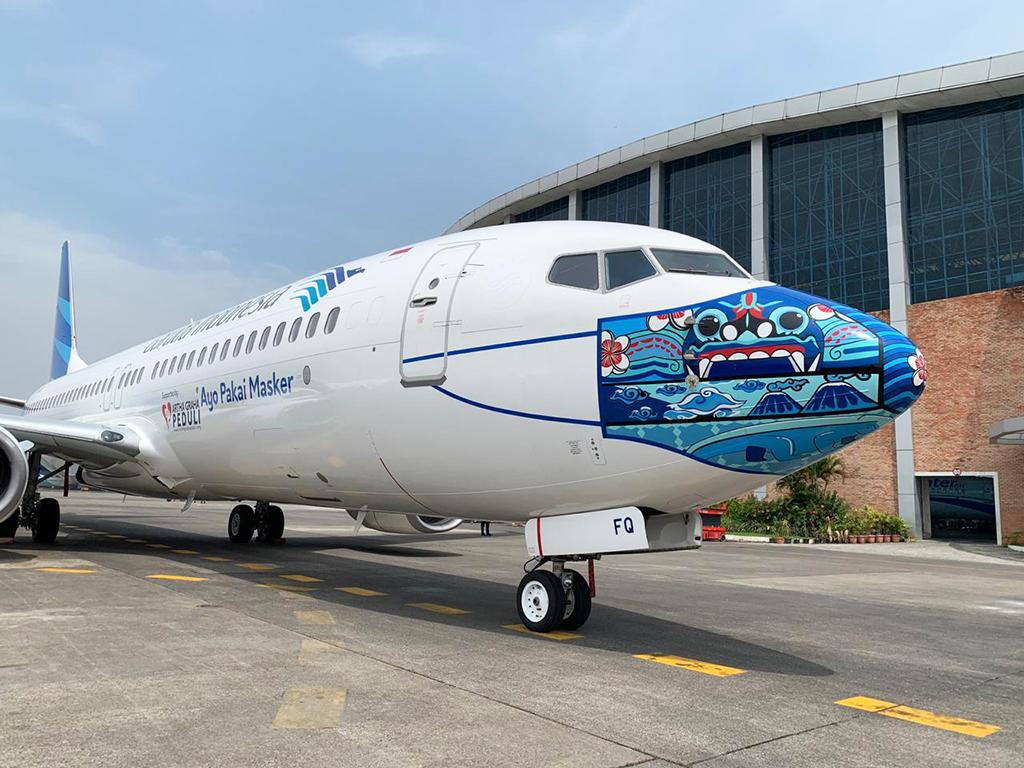