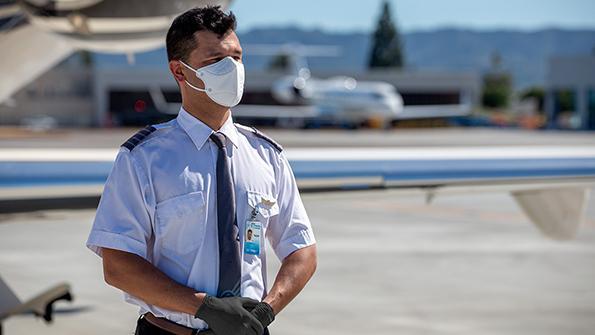 Flight Paths Forward: The Future Of Business And General Aviation

Business and general aviation have seen downturns more than once before. As private flying shows the first signs of recovery from the blow struck by COVID-19, many in the industry think this time around could be different. Read the full article. 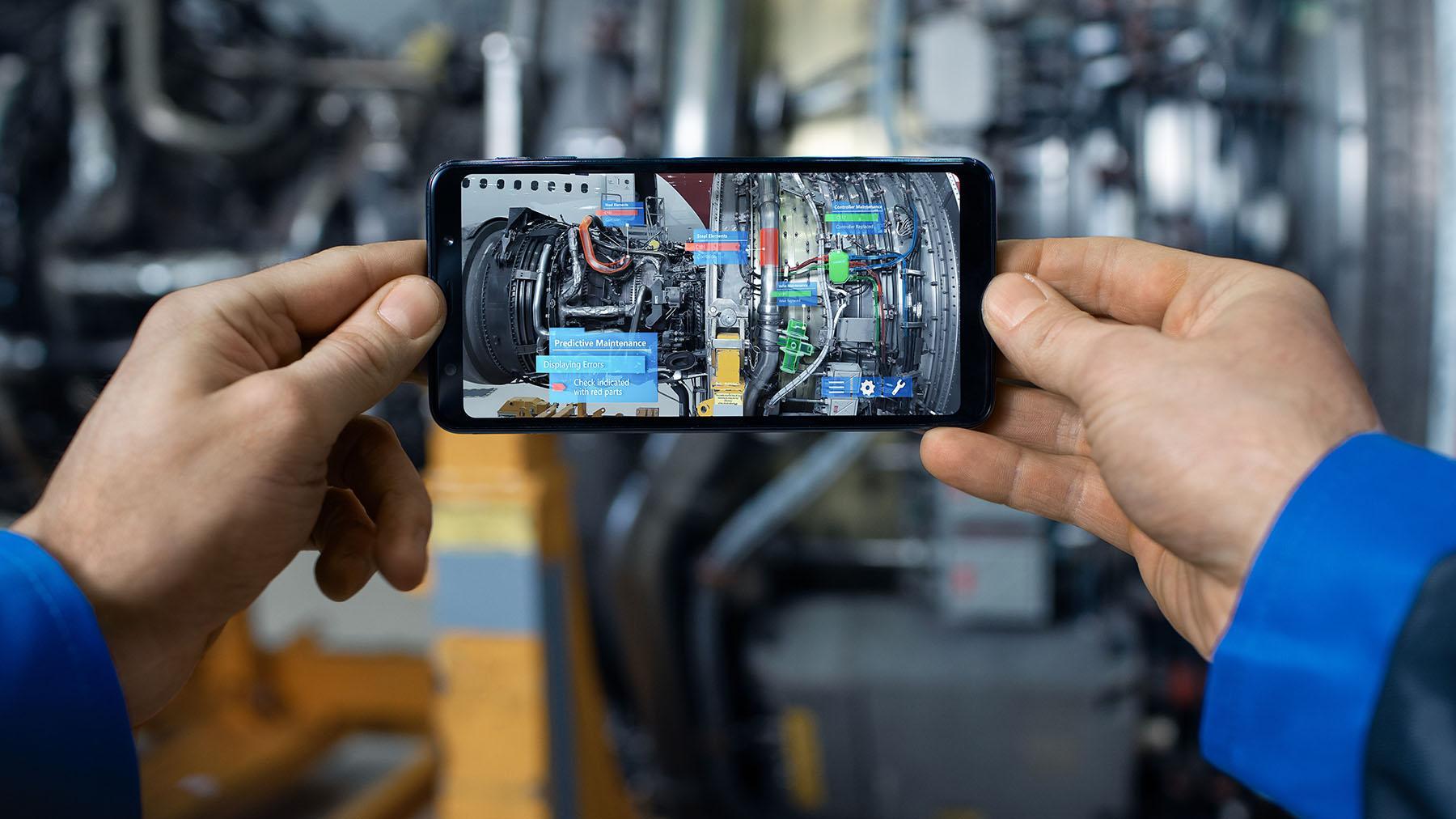 Credit: PTCIndustrial software specialist PTC is seeing the acceleration of digital trends such as augmented reality (AR) and remote collaboration within aerospace as the world adapts to life during the novel coronavirus crisis. During PTC’s LiveWorx virtual event, the company highlighted ways in which its digital products are being used by aerospace manufacturers and MROs to streamline operations and cope with COVID-19 related challenges. 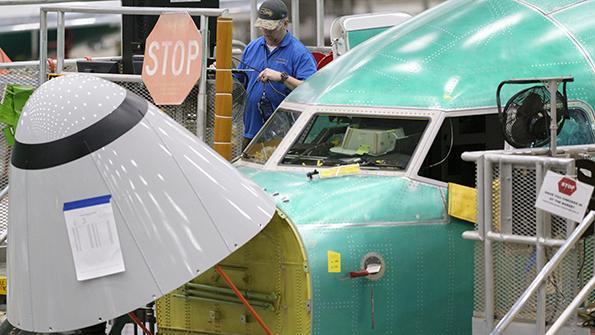 U.S. Export-Import Bank, AKA The Bank Of Boeing, Is Back

Credit: Stephen Brashear/Getty ImagesWhether there is a new recognition of government’s role in promoting and protecting the A&D sector remains to be seen, but at least ideology did not overcome good sense here. Waffling politicians usually are nothing to celebrate, but this time, Trump was right on the money. 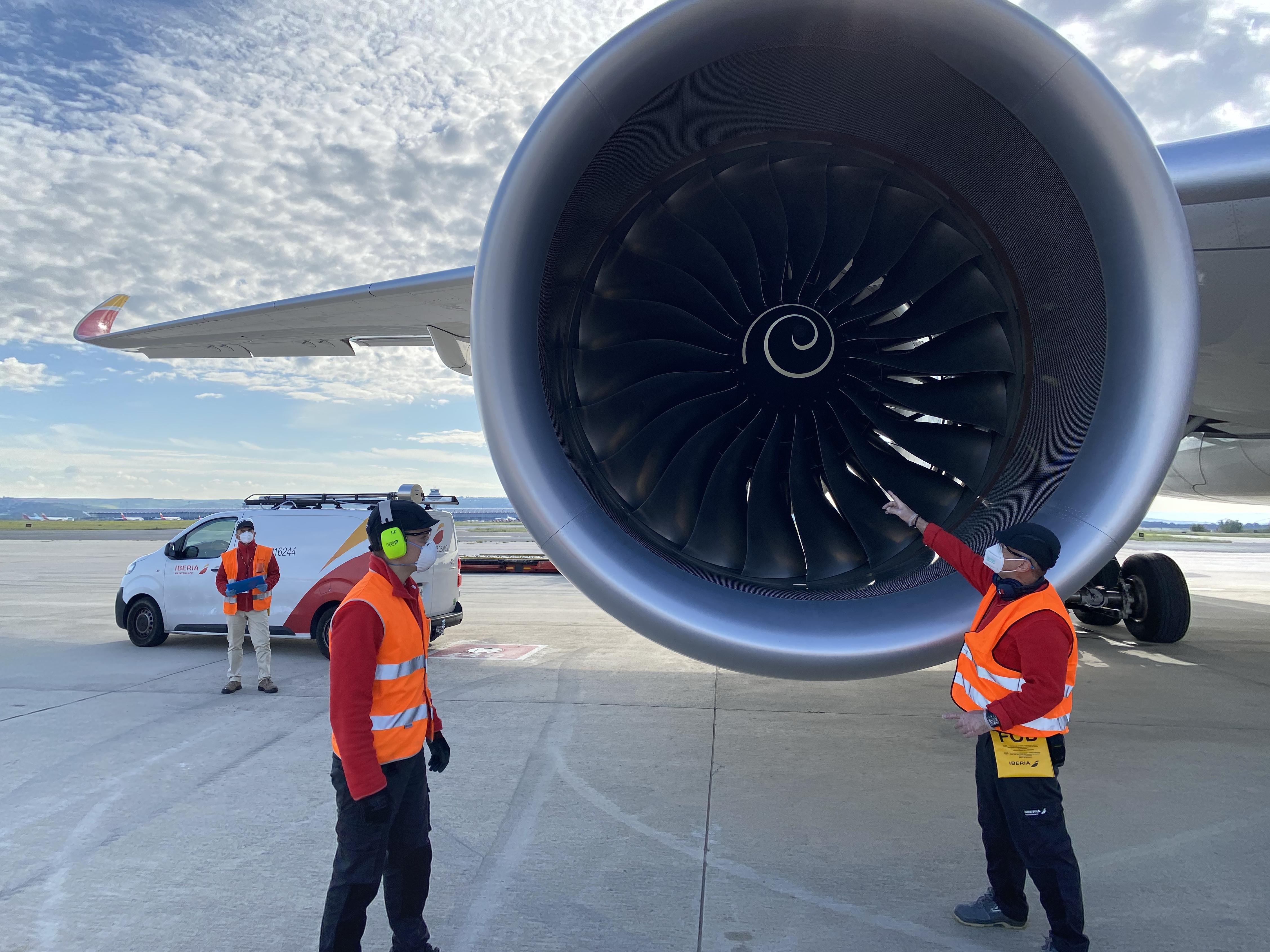 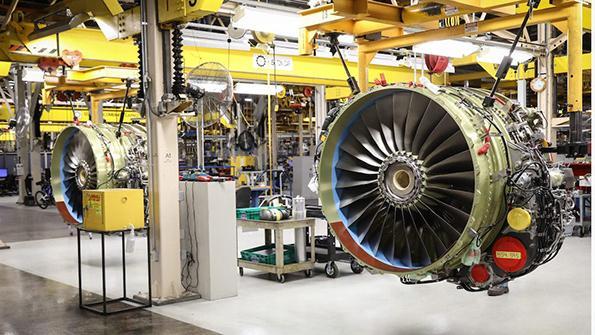 Opinion: How To Save The Aerospace Supply Chain 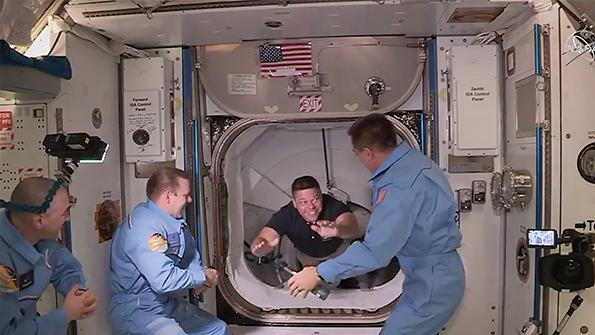 ISS Commander Christopher Cassidy, right, and Russian cosmonauts Anatoly Ivanishin, left, and Ivan Vagner, second from left, greeted Demo-2 astronaut Robert Behnken.The success of the new endeavor will be measured not only by its technological achievement—namely restoring U.S. capability to launch astronauts into orbit—but also by its endurance. By partnering with private companies, NASA seeks to build human exploration and space transportation programs that, unlike Apollo, never end. 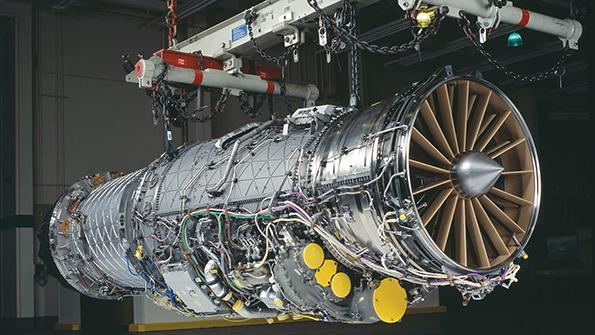 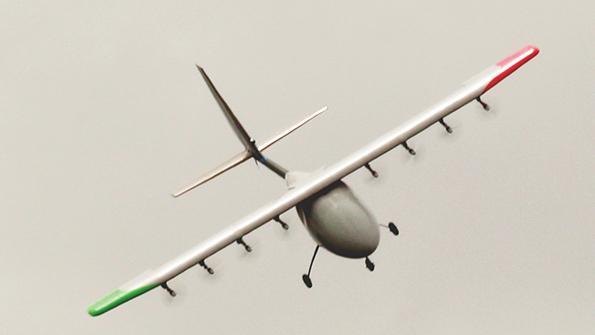 Is Super-STOL A Viable Alternative To Electric VTOL? 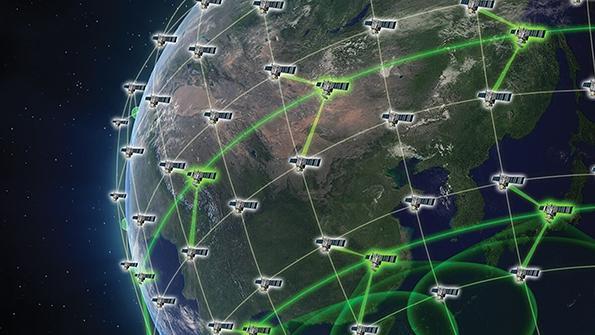 A new space sensor layer by 2024 could provide target-quality tracks for hypersonic defense. Credit: DARPAOver the next two years, the first elements of the Defense Department’s newly defined hypersonic defense architecture could advance into operational reality if all the pieces can overcome various challenges, including the Pentagon’s so far ambiguous commitment to long-term funding.