Key Airline And Aerospace Executives To Watch In 2021 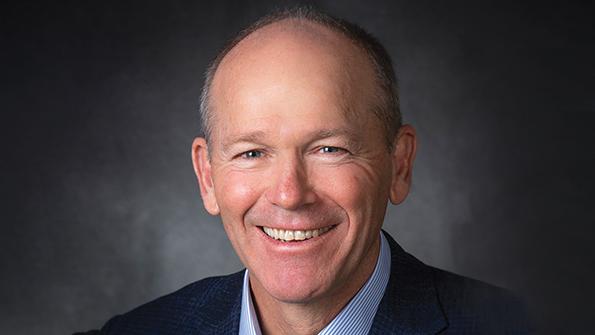 In November, the FAA and other airworthiness authorities gave the green light to return the 737 MAX to service, and the prospect of several COVID-19 vaccines becoming available paves the way for industry recovery. Calhoun faces a myriad of challenges: re-establishing the reputation of Boeing, re-introducing the MAX, steering a path back to financial stability and defining a strategy that will allow it to regain lost market share from Airbus. 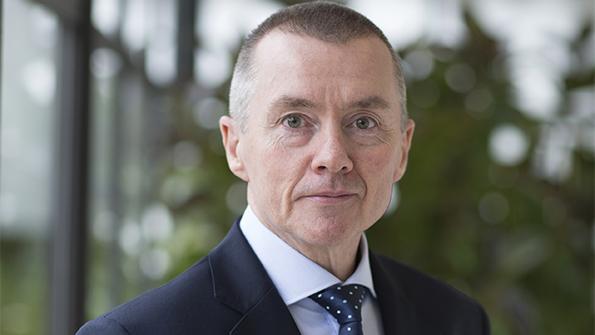 Walsh retired as CEO of International Airlines Group (IAG) in September, only to be named to lead the global airline association in November. He will take his new position in April, fighting what has been a general hostility of governments to travel during the pandemic, while also pushing other agenda items such as environmental sustainability and broadening IATA’s membership base. 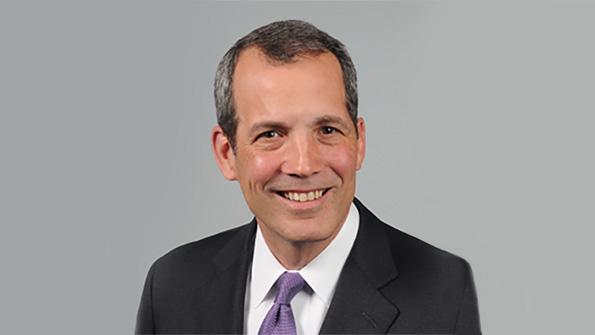 Aerostructure companies continue to experience a lot of the pain in the largest downturn in commercial aviation manufacturing since World War II. Spirit has been hit particularly hard because much of its revenues depend on Boeing. In addition to managing fallout from the pandemic, Gentile must continue diversifying Spirit’s revenue sources away from Boeing (soon down to 45%) while increasing work from Airbus, business jet makers and the aftermarket. 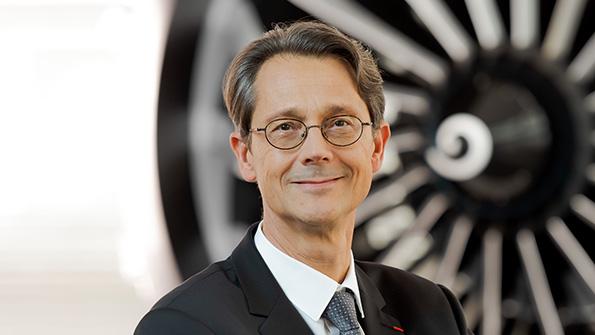 The 58-year-old will succeed Philippe Petitcolin on Jan. 1, having joined Safran in 2008. Among his priorities will be adjusting the production rate of the Leap turbofan, which has suffered from the COVID-19 and Boeing 737 MAX crises. Longer term, Andries holds keys to the future of propulsion: Safran has to offer new concepts to decarbonize commercial aviation, and Petitcolin has been skeptical about cutting-edge solutions such as hydrogen. 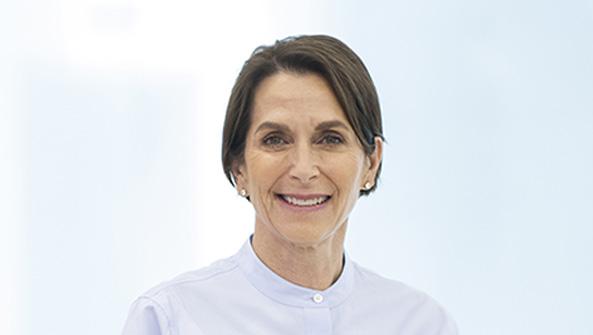 Hrdlicka was appointed CEO on Nov. 18, the same day the carrier emerged from voluntary bank­ruptcy She takes over as Virgin looks to reestablish itself with a new business strategy, smaller fleet and a healthier financial position thanks to fresh investment from its new owner, Bain Capital. Now Hrdlicka is tasked with delivering results with Virgin’s retooled hybrid model. 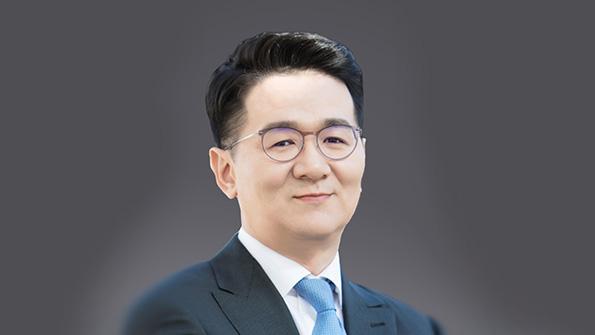 Cho faces a major task in 2021 as he looks to close Korean’s acquisition of its local rival, Asiana Airlines. The deal, announced in November, represents a major shakeup in the Korean airline industry and could establish Korean as one of the top 10 airlines in the world by capacity and passenger volume. But there will be plenty of challenges in completing the merger.