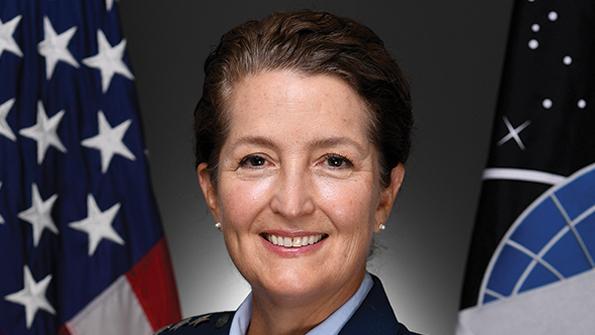 Armagno, the former director of Air Force space programs, now is tasked with coordinating the new Space Force’s roles and responsibilities. She also will be advocating for the Space Force inside the Pentagon and on Capitol Hill. Armagno has deep experience with space programs: She has been director of space programs for Air Force acquisitions and has commanded the military space launch ranges at Vandenberg AFB, California, and Patrick AFB, Florida. 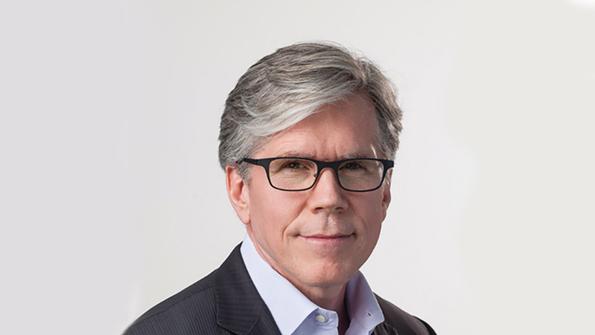 Beams, a former civilian within the Pentagon, is also the chairman of the Small Satellite Alliance. Now he leads York Space Systems, which has one of the first contracts to deliver 10 spacecraft to the Space Development Agency for its transport layer of low-Earth-orbiting satellites. 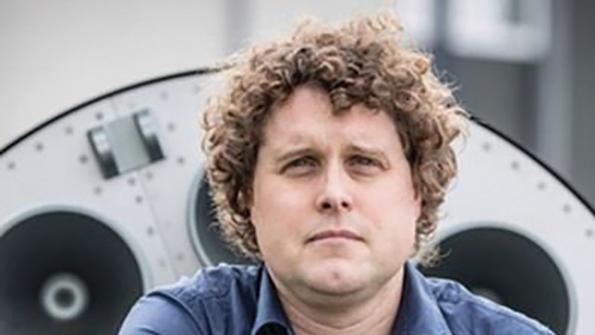 Founder and CEO of Rocket Lab

The small-satellite sensation Rocket Lab has built a steady cadence of Electron launches and has begun recovering boosters to move toward reusing them. In the fall, the company launched the first of its own Photon satellites, which are intended to allow for technology demonstrations. 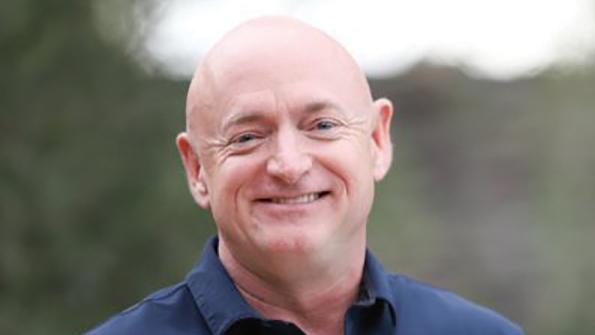 Kelly has been elected to the Arizona U.S. Senate seat once held by the late John McCain, replacing Air Force Col. (ret.) Martha McSally, who was appointed interim senator in December 2018. Having traveled on four NASA space shuttle missions, now-retired astronaut Kelly is poised to make an impact on space planning and policy. 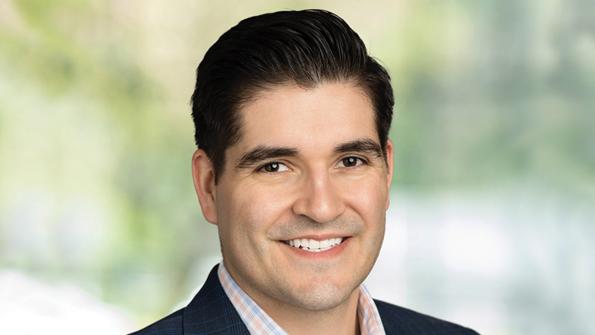 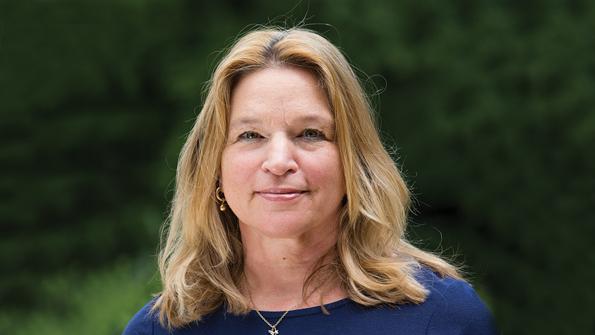 Director of the Smithsonian Institution National Air and Space Museum

Stofan’s presence continues to grow as a respected source within the space sector on everything from workforce issues to new technologies. President-elect Joe Biden has appointed her to lead his review team of NASA as his administration takes office. Before joining the Smithsonian, Stofan was a principal advisor to then-NASA Administrator Charles Bolden, who helped develop a plan to put humans on Mars.