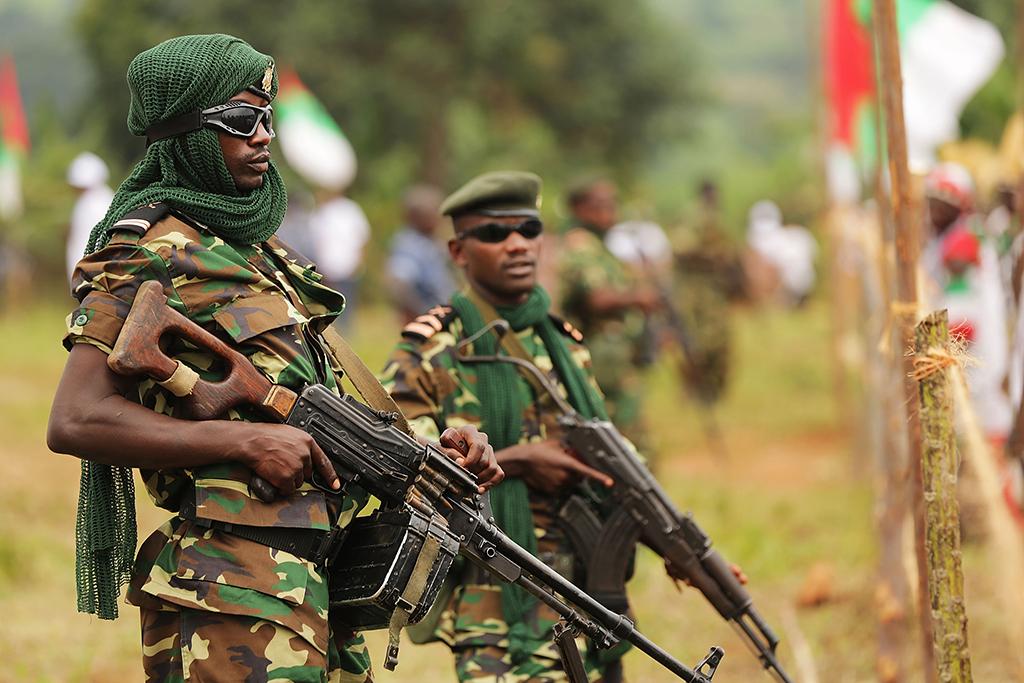 Social and political unrest and violence have plagued Burundi since President Pierre Nkurunziza sought an unconstitutional third term, leading to a coup attempt in May 2015. An election held the following month was boycotted by the opposition party. 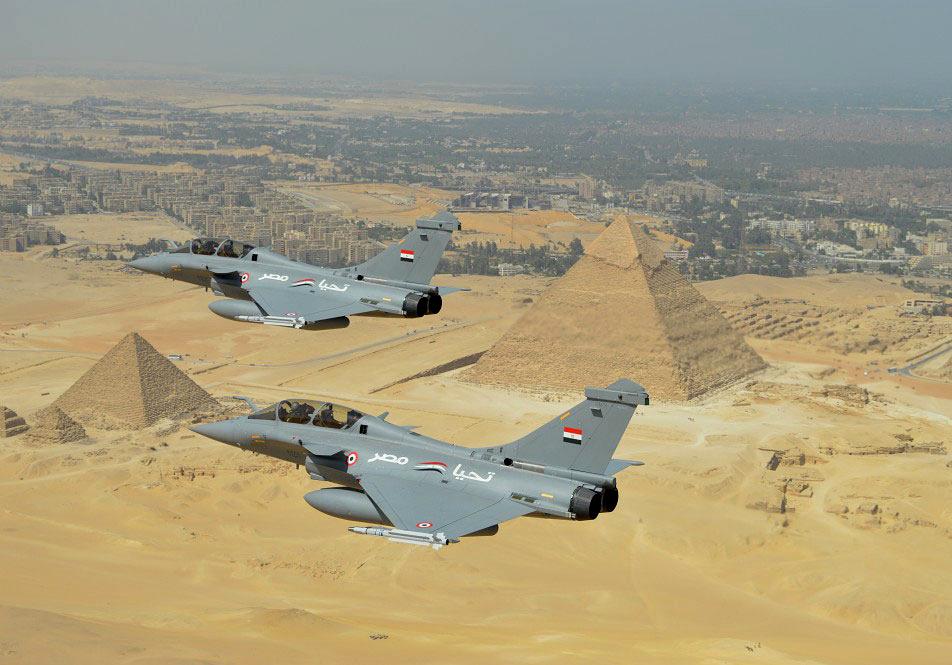 The country’s forces continue to battle an Islamic insurgency in the Sinai province, prompted by the instability in the country after the 2011 Arab Spring. 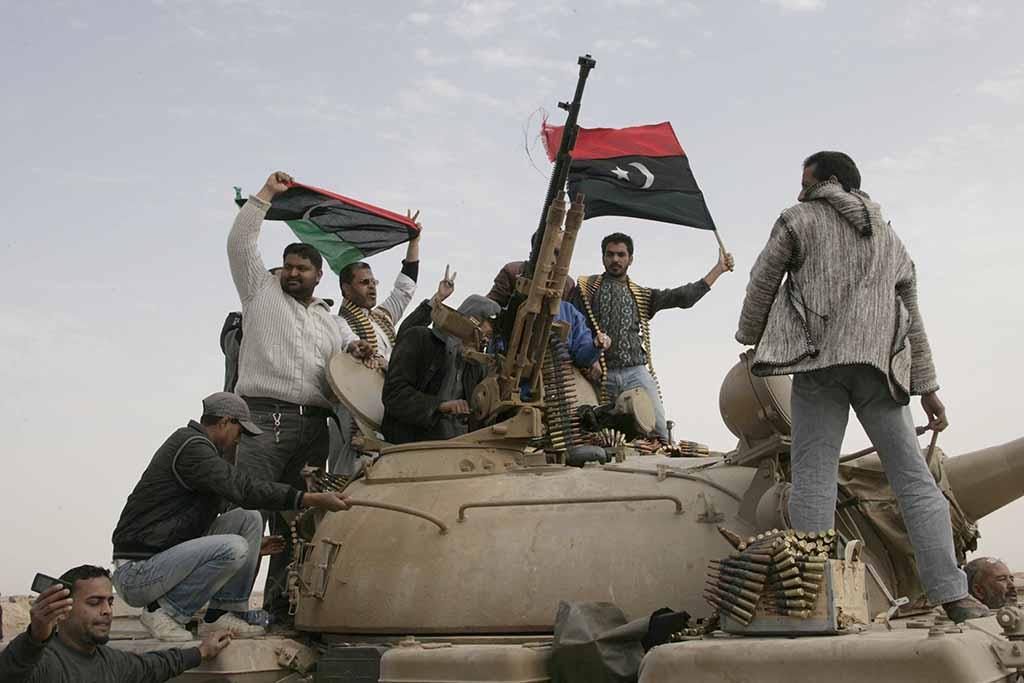 The vicious civil war that broke out after the 2011 Arab Spring and coalition effort to depose Muammar Gaddafi is still ongoing. An ad hoc unity government is fighting militias and terror groups, including the self-proclaimed Islamic State, which have formed in ungoverned areas. Several European and Middle Eastern countries have deployed forces to the region in both covert and overt manners to support the unity government. 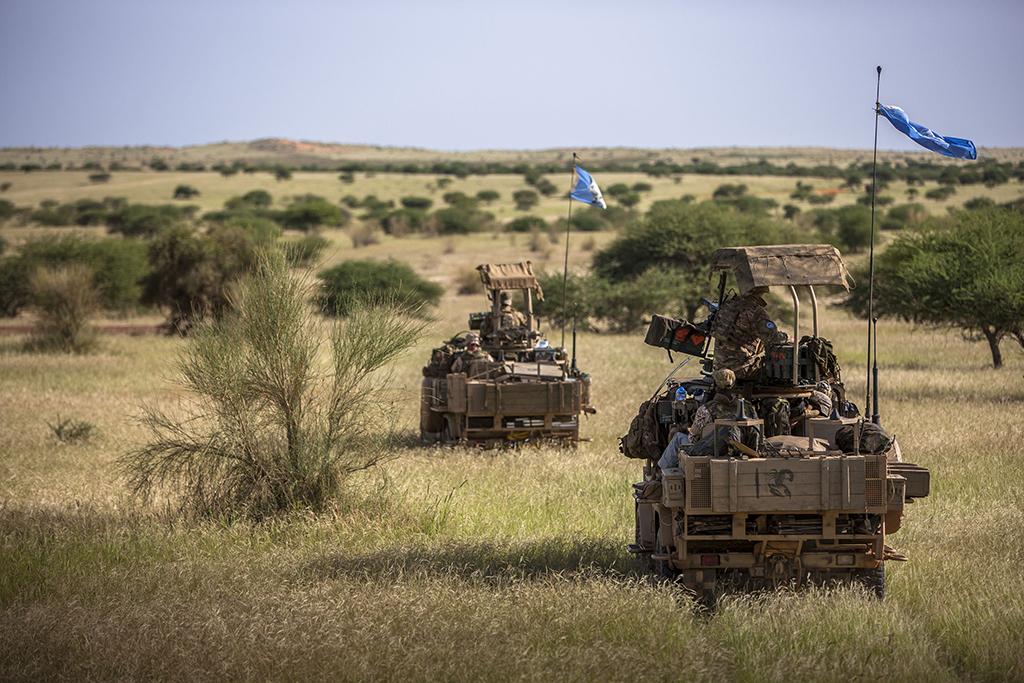 North and West African countries continue to struggle with an Islamic insurgency. Attempts to reach a ceasefire agreement in Mali have been unsuccessful as terrorist attacks targeting civilians and the nation’s security forces are increasing. 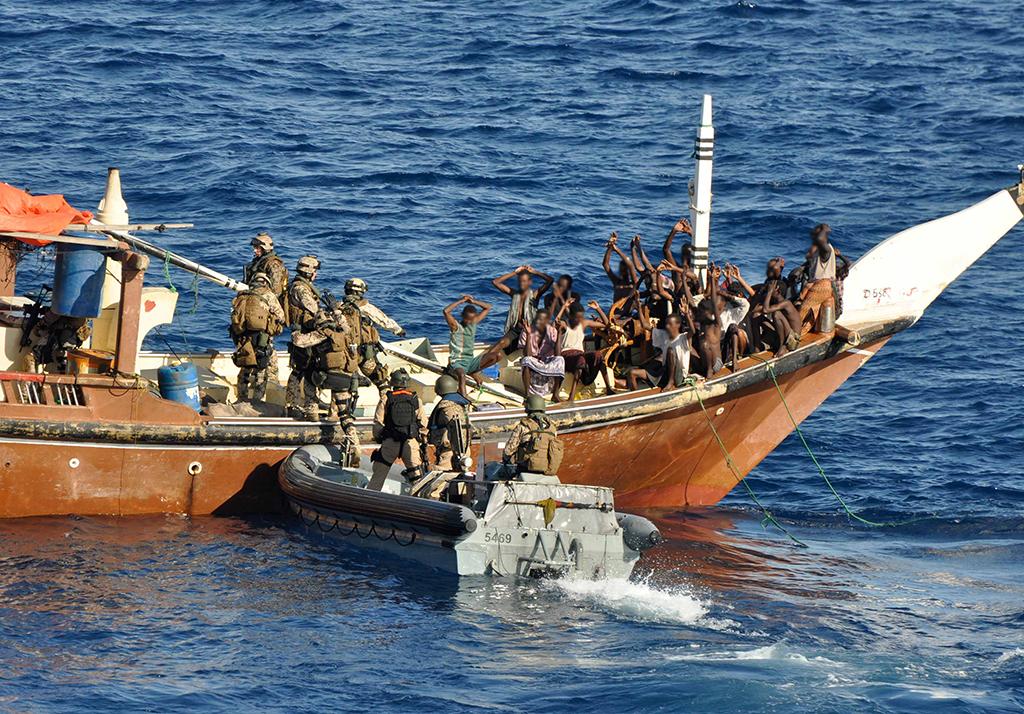 Efforts to reestablish Somalia as a nation-state continue to be hampered by militant Islamist groups such as Al-Shabaab. Piracy against commercial shipping off the Somali coast has declined, however. 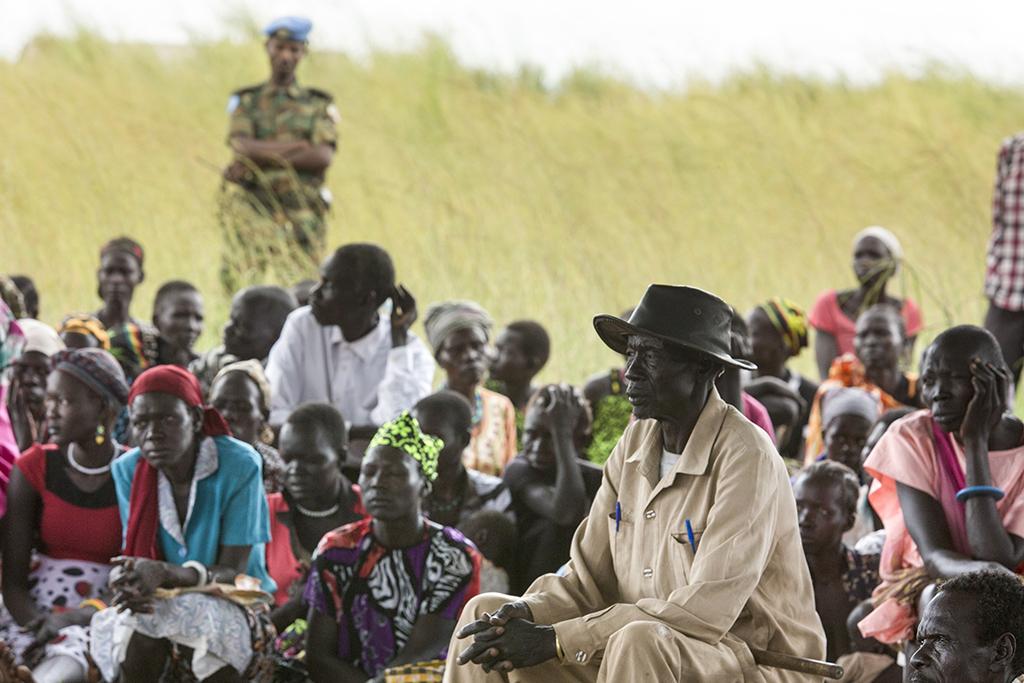 The U.N. Commissioner on Human Rights recently called an emergency meeting to discuss the ongoing civil war, in which “killings, sexual violence, ill treatment, abductions, forcible recruitment” and widespread looting are rampant. The fighting has forced more than 2 million people from their homes, and the conflict threatens to spread to nearby countries. 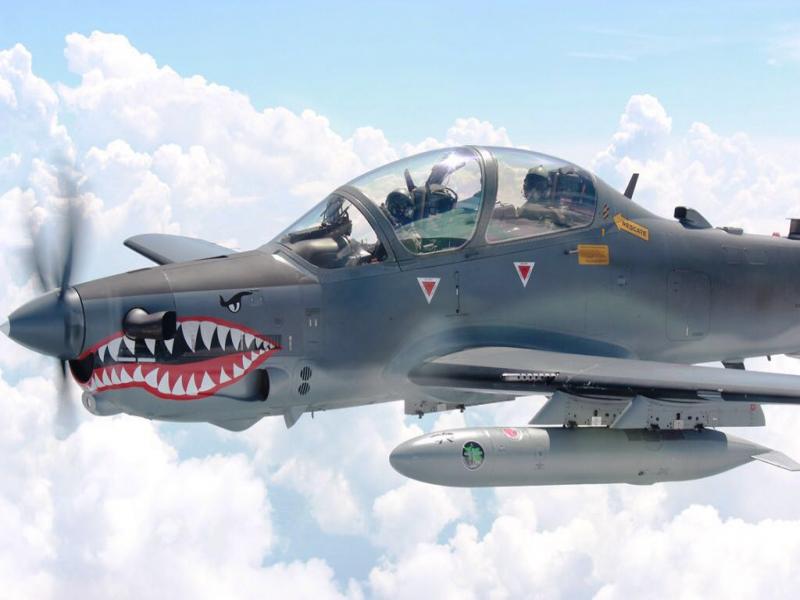 Production of cocaine in this and other Andean nations for the U.S. market continues to drive gang violence and general crime in the region. But negotiations in Havana, Cuba, led to a settlement between the Colombian government and the Revolutionary Armed Forces of Colombia (FARC) rebel group after 52 years of war. 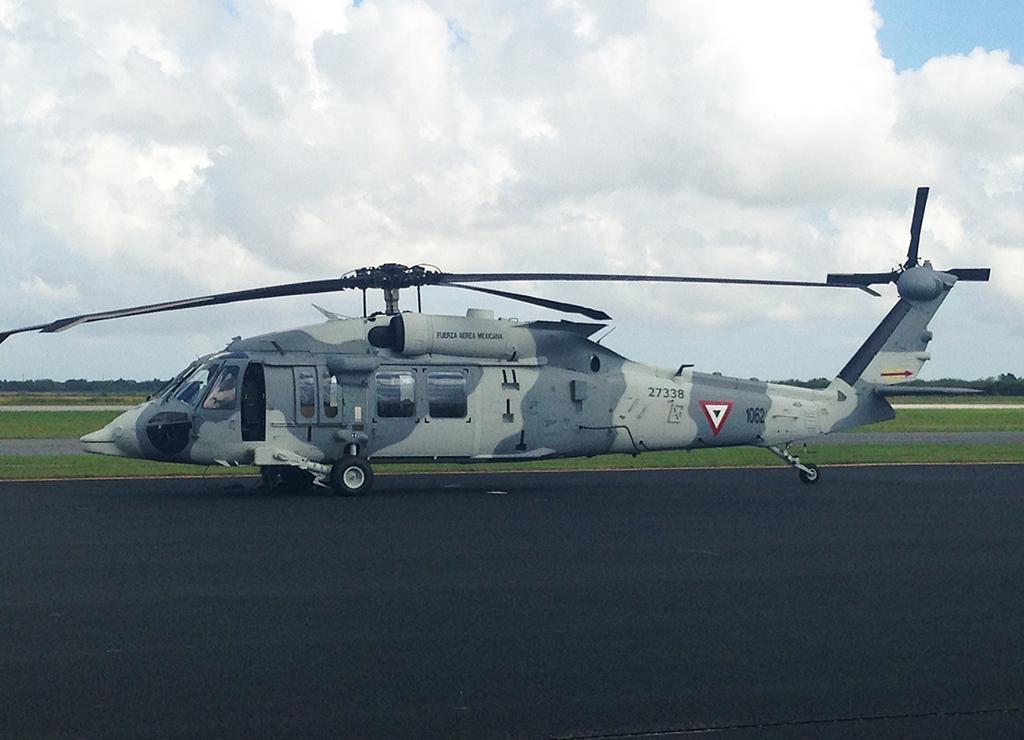 Mexican cartels are still the No. 1 supplier of heroin and methamphetamines to the U.S., and the volume of drugs coming into the country through Mexico keeps rising. This is causing bloody conflict between gangs along the U.S.-Mexico border. 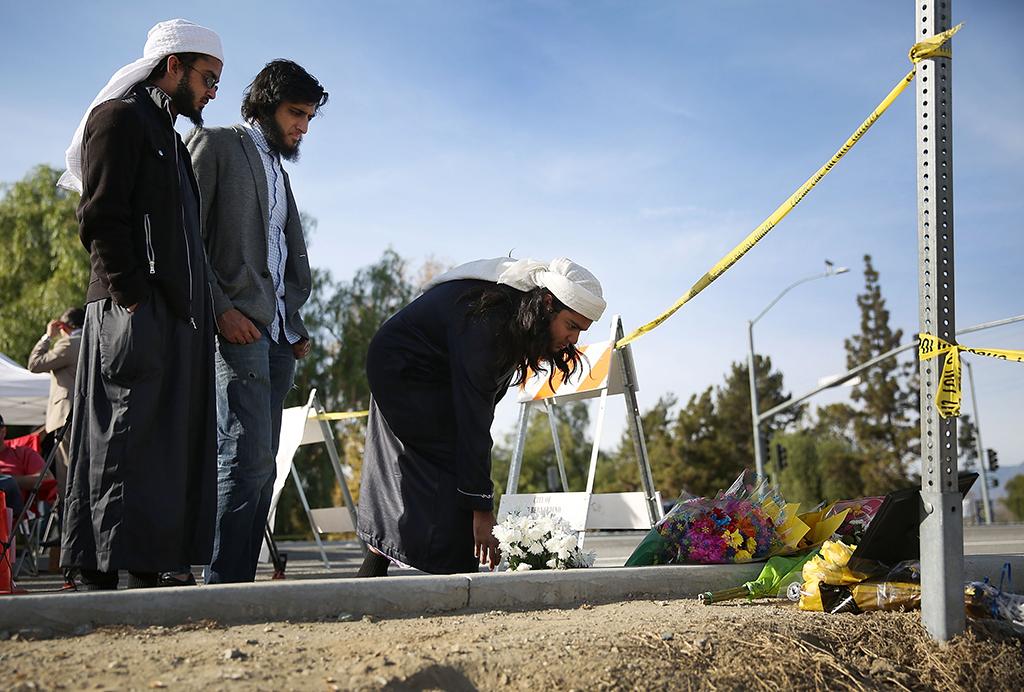 Deadly terror attacks occurred in 2016 in California, Florida and Ohio, while fractious political discourse, sometimes egged on by Russia, is stoking tensions from state to state. Cyberattacks on government and key industries are forcing both to revisit how data is stored and shared. 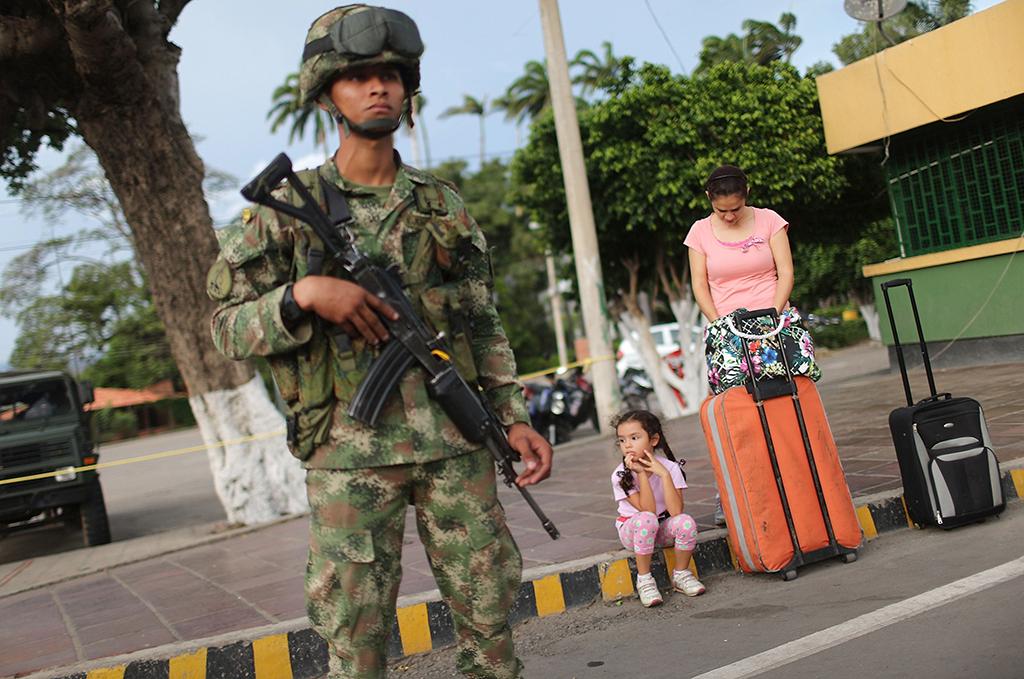 The divisive rule of President Nicolas Maduro is fueling political protests and violence in the country. Meanwhile, the capital Caracas has some of the highest homicide rates in the world. 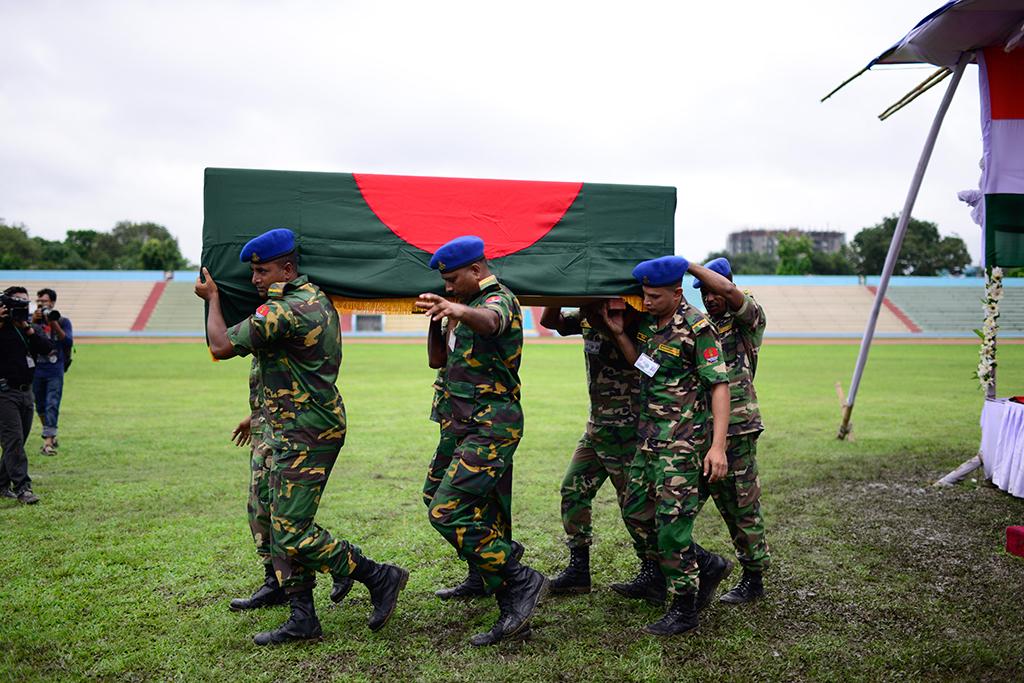 Security has been deteriorating in Bangladesh for several years with ongoing murders of bloggers, journalists and political activists by Islamic terrorists. And in July, 21 people died in an incident in which a gunman took hostages at a Dhaka cafe. 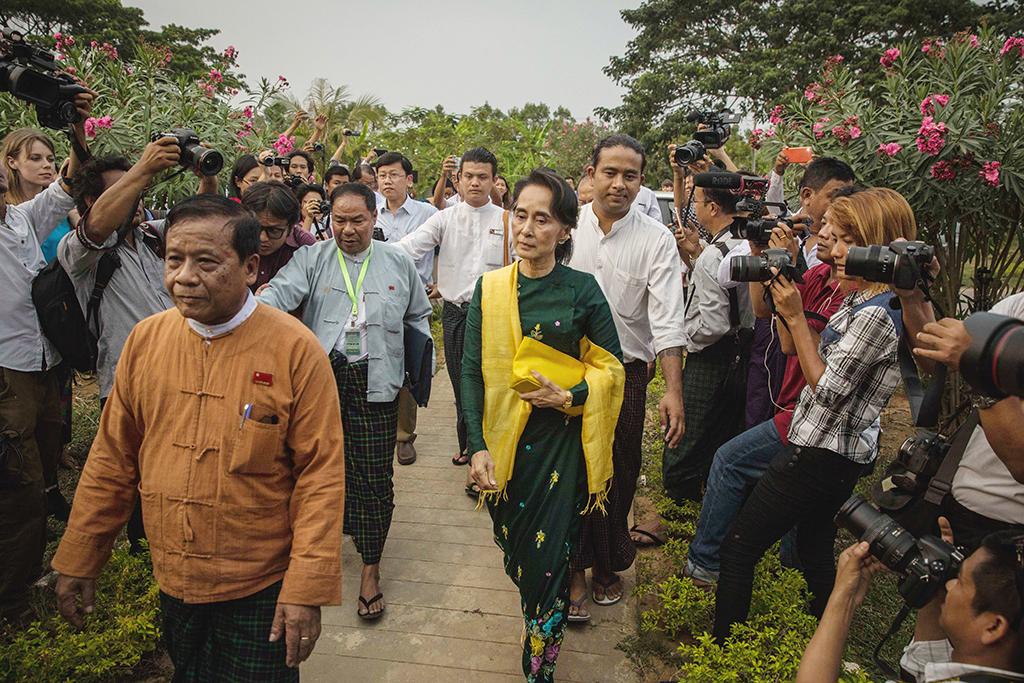 Burma is continuing to transition away from military rule under the new National League for Democracy-led government. There is potential for political pushback from the constitutionally instituted military powers if the transition does not go smoothly. 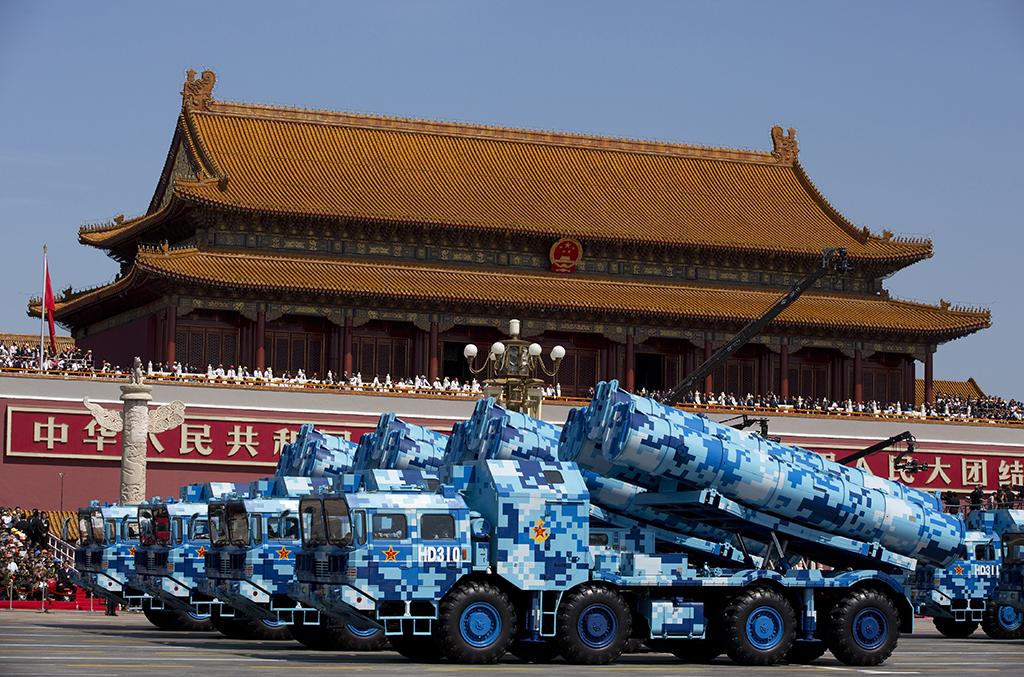 The country has an ICBM force of 75-100 missiles and is developing a second-strike capability, while its navy is developing a long-range, submarine-based nuclear capability (Jin-class submarines armed with JL-2 SLBMs), putting it in direct strategic competition with the nuclear forces of Russia and the U.S. China continues to assert its interest in the South China Sea through displays of military force, such as H-6K bomber overflights of disputed islands. China’s influence in Asia, the Middle East and Africa is growing, but economic ambitions will likely stave off any military initiatives. 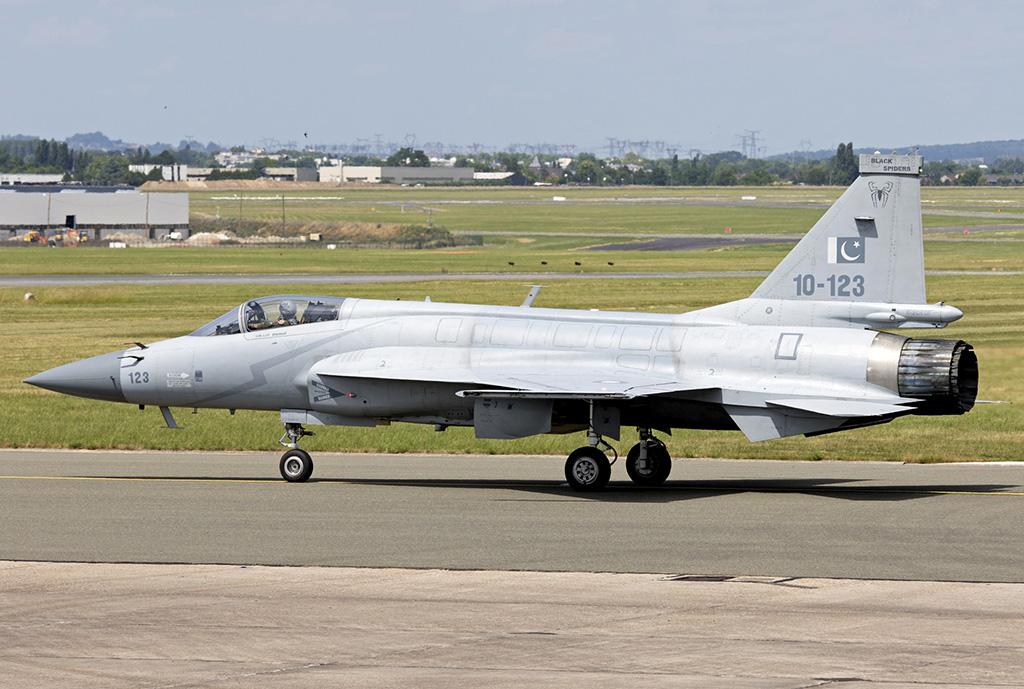 Border skirmishes in Kashmir persist between the two nuclear-armed states, the most recent relating to Indian strikes against militants in Pakistan-controlled areas. India blames Pakistan for not taking action against such militant groups. 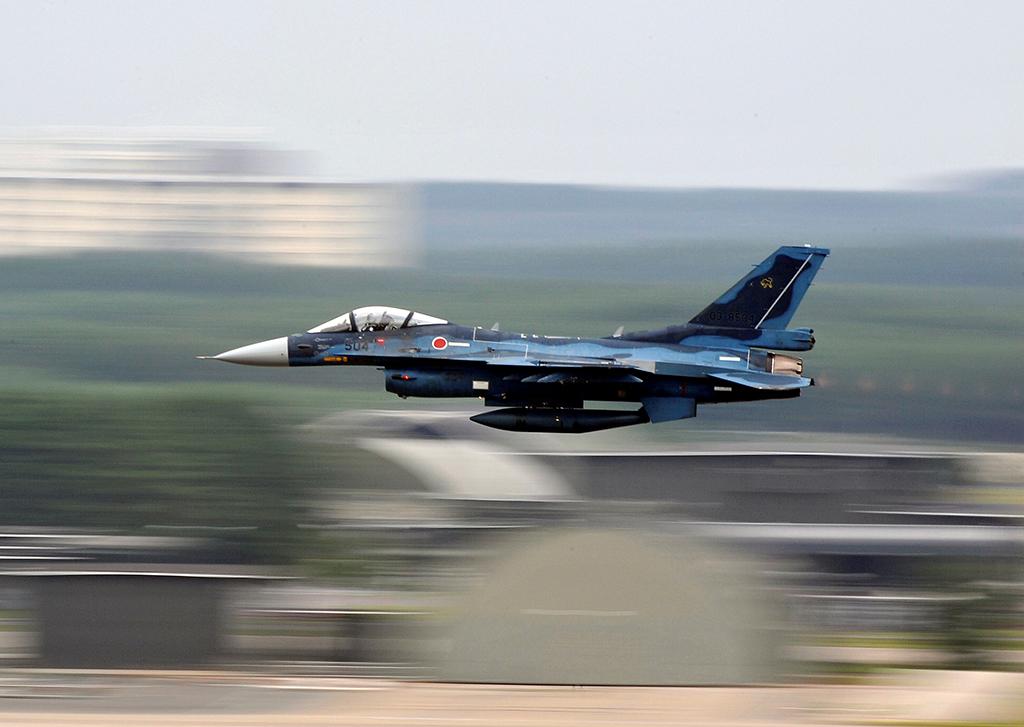 Political tensions continue between Japan and South Korea over Japan’s treatment of the Korean population during World War II. However, the two continue to be strong U.S. allies with unifying economic and security interests, such as together standing in the way of an assertive China and aggressive, nuclear-armed North Korea. 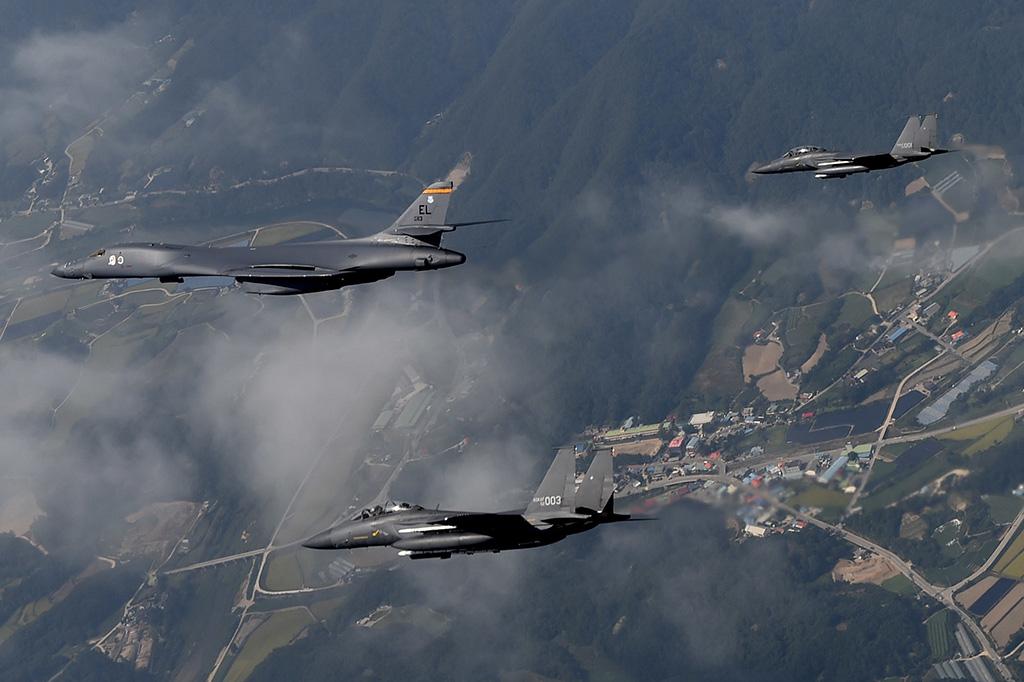 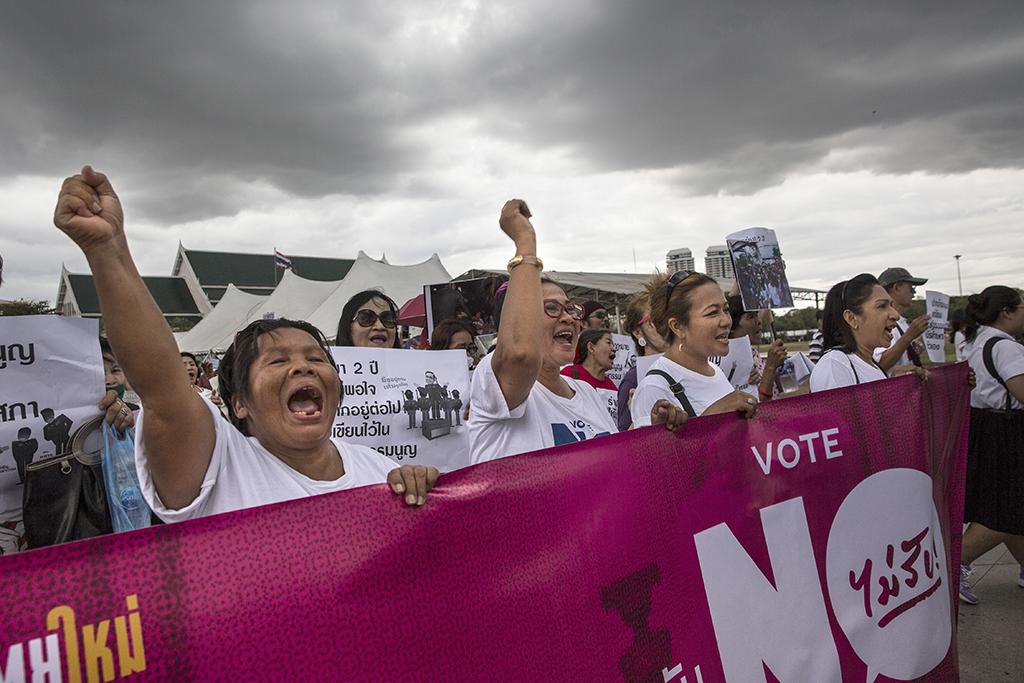 The country’s military-led regime maintains its power following the nation’s 2014 coup, the 12th since 1932. Thailand has had 17 constitutions, the most recent drafted in 2007 and annulled in 2014 following the military takeover. The current regime is expected to remain in place through 2017, with political and social tensions remaining high in the country.

Islamist terrorist attacks are growing around the world, from the U.S. to Africa and Bangladesh. At the same time, China is expanding its influence in the Asia-Pacific and making its neighbors nervous. And relations between nuclear players Pakistan and India have grown worse, with a series of cross-border strikes along the line of control that separates the two nations.