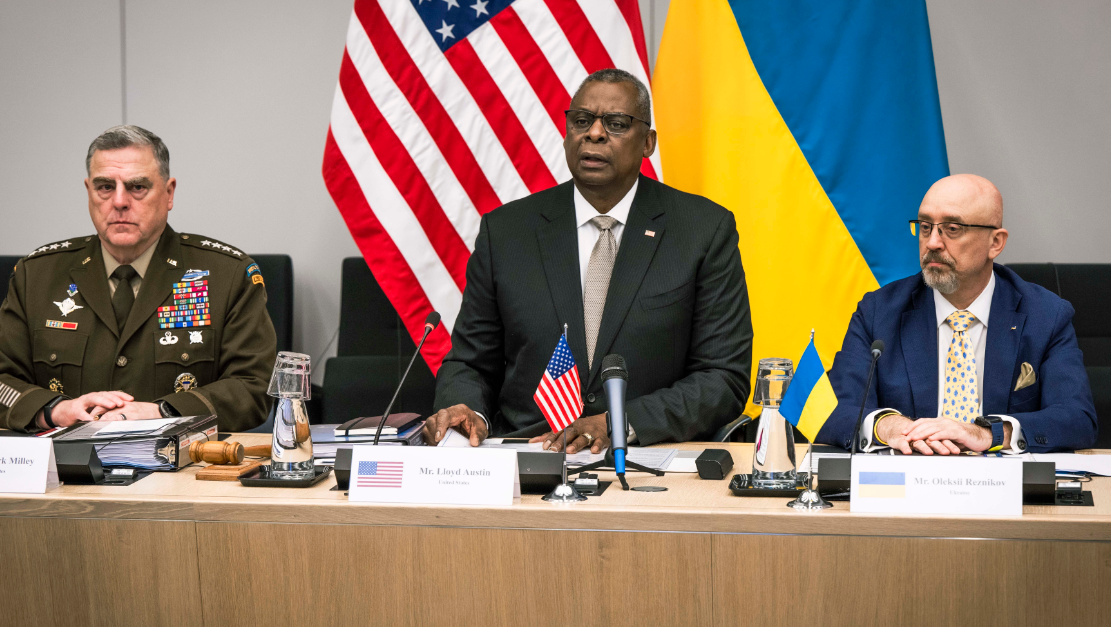 Credit: Defense Department. The U.S. and international partners are focused on providing an integrated air defense system to help Ukraine protect itself, in light of a barrage of Russian military attacks this week and the long-term need for Kyiv to build up its forces. 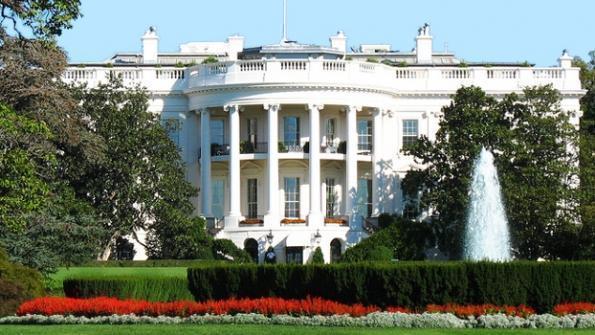 Credit: U.S. government. The U.S. must effectively compete with China through military modernization, including strengthening the defense industrial base, broad military modernization and new technologies in space, the Biden administration outlines in a long-awaited National Security Strategy (NSS). 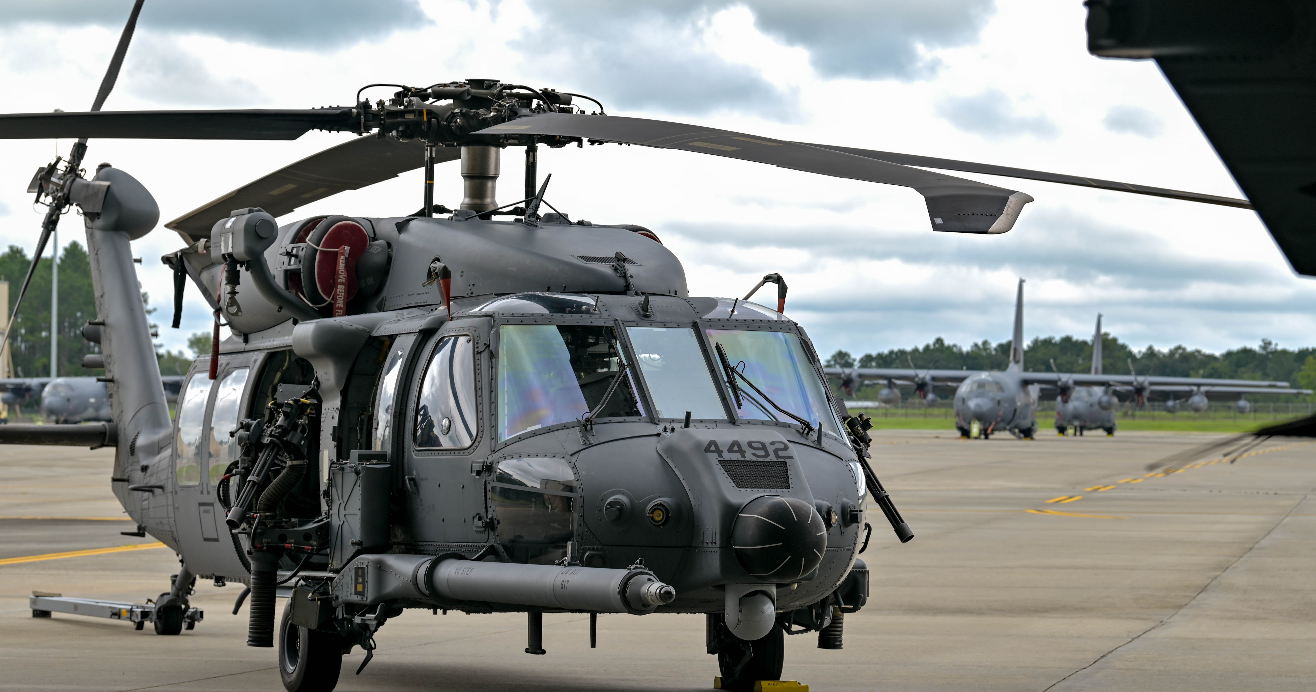 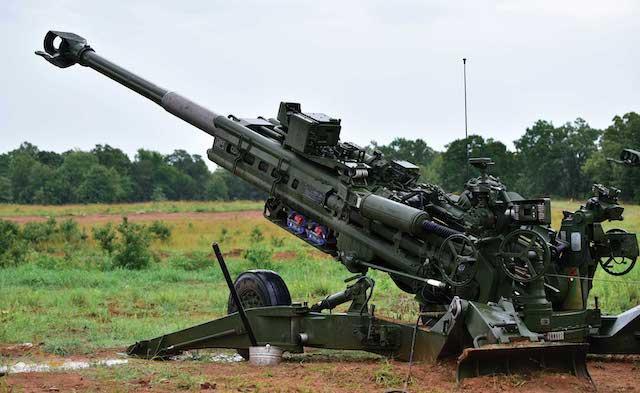