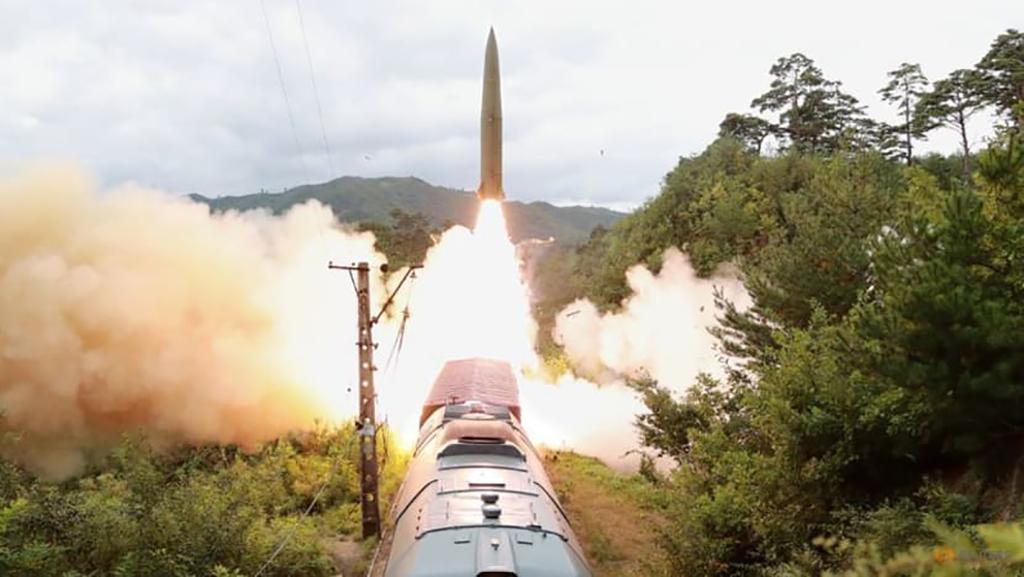 North Korea fired two tactical ballistic missiles on Sept. 15, within minutes of each other, from a train operated by the Railway Mobile Missile Regiment. Pyongyang says the drill was aimed at confirming the practicability of the railway mobile missile system deployed for the first time. 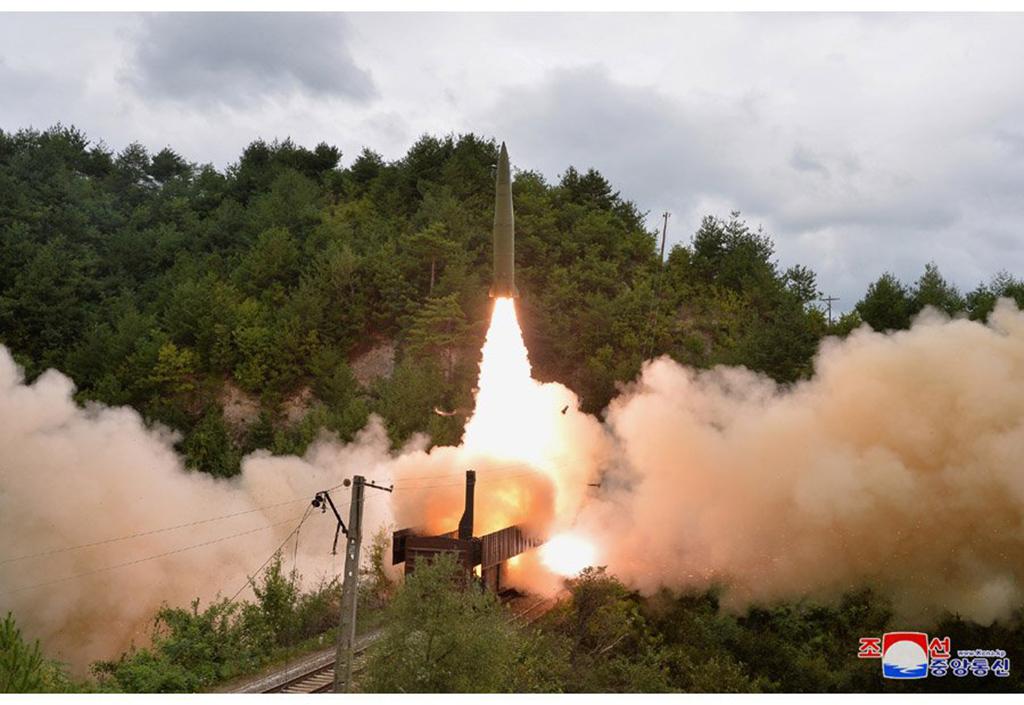 The North Korean KN-23 missile resembles the Russian Iskander-M short-range ballistic missile and is designed to fly 800 km. Railway-based systems are not new but were last seen during the Cold War era in the Soviet Union. Railway systems give North Korea the ability to deploy and hide missile launchers quickly in its vast rail network and tunnels. 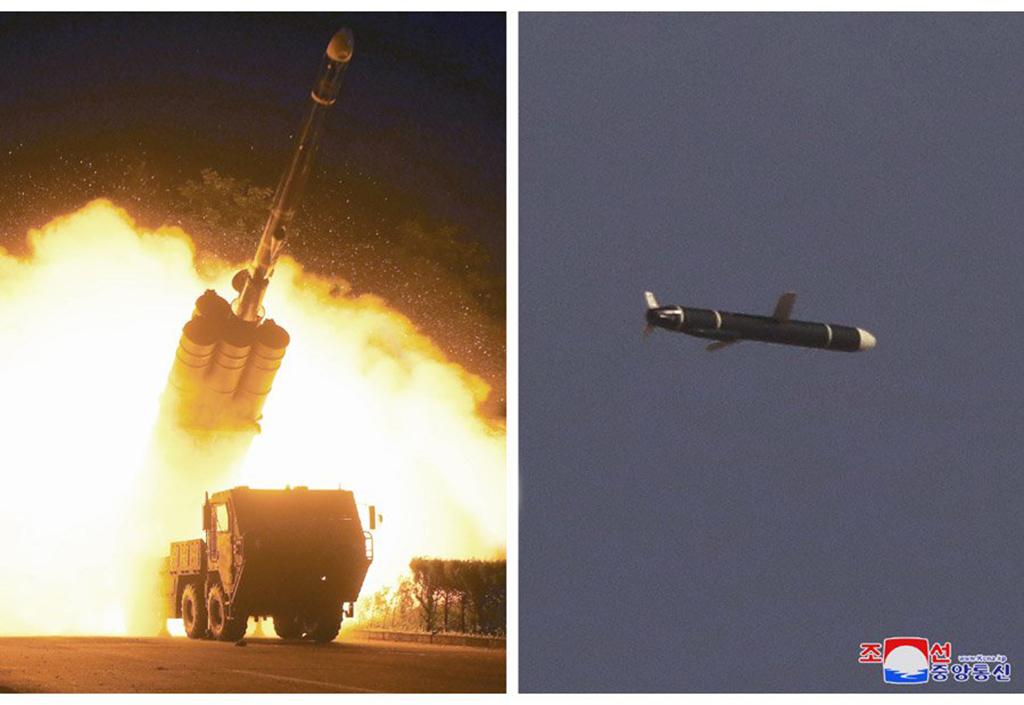 On Sept.11-12, North Korea test-fired a new class of long-range cruise missile developed by its Academy of National Defense Science. The missiles flew on predetermined oval and figure-eight waypoints for 2 hr. before hitting their target 1,500 km away. 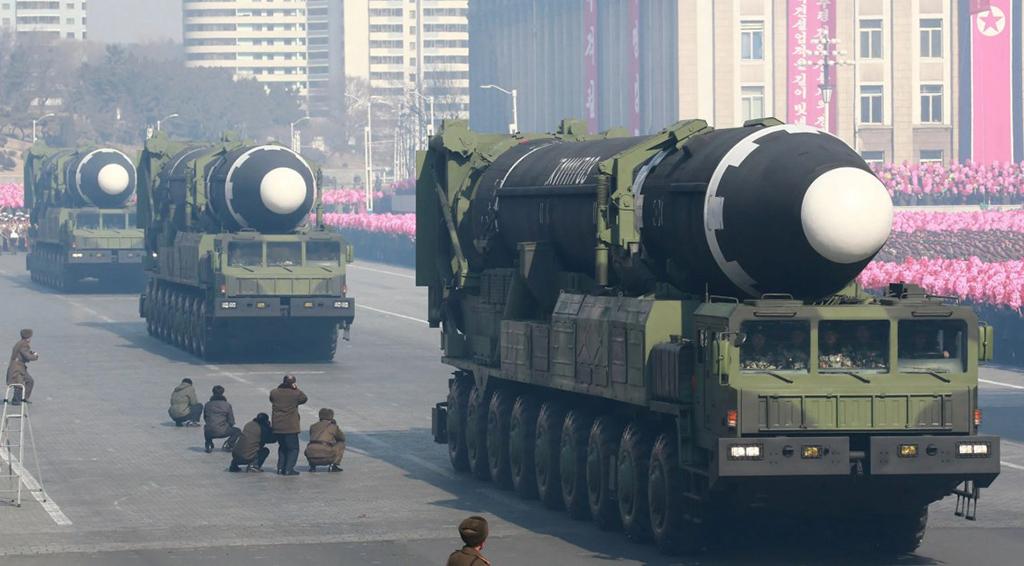 The two-stage liquid-fueled Hwasong-15 (named after Mars) is currently the largest ICBM in North Korea’s arsenal, capable of ranges exceeding 8,500 km. It is also one of the few missiles that is capable of reaching the continental U.S. and military facilities in the Pacific. 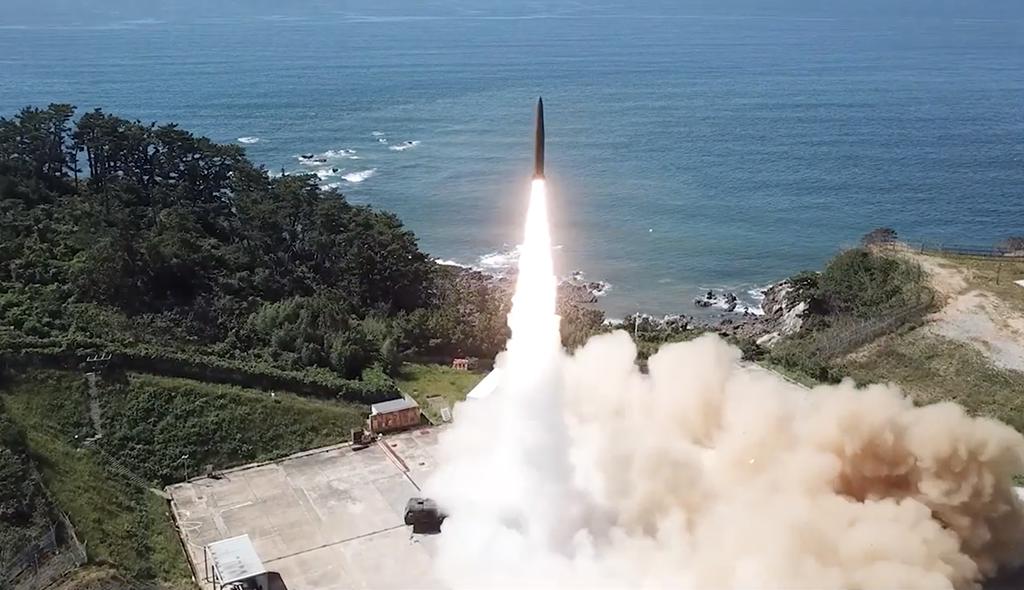 South Korea developed the Hyunmoo-4 tactical ballistic missile based on the Hyunmoo-2 series missile and in April 2020 tested two missiles, one of which misfired. 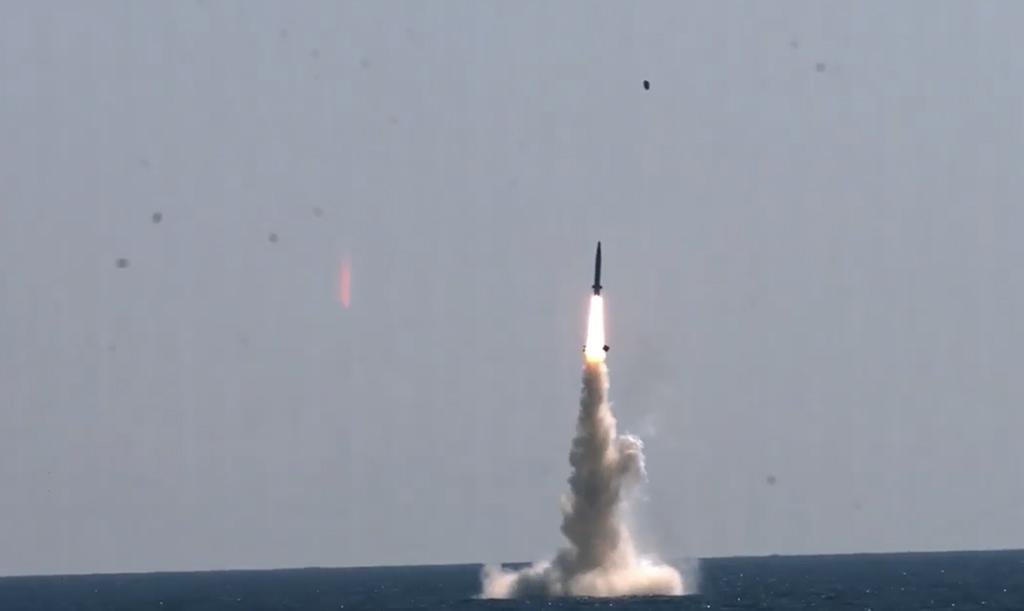 With a 2.5-3-ton penetrating warhead, Hyunmoo-4 can reach targets up to 800 km away and is designed to destroy North Korea’s underground bunkers and missile facilities. Seoul recently released a video showing the missile’s accuracy and ground-penetrating features. 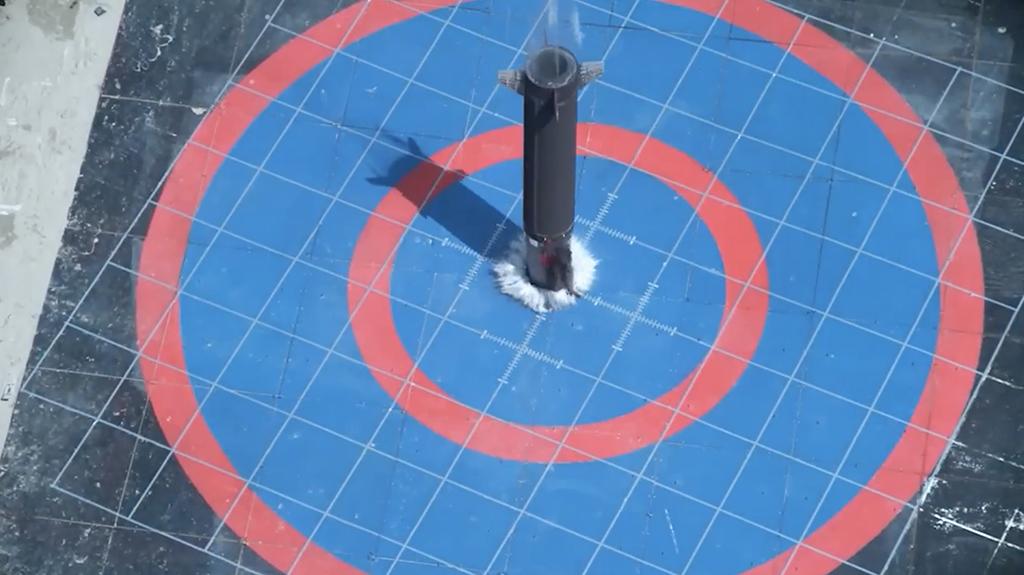 South Korea became the first non-nuclear country to possess submarine-launched ballistic missile capabilities. On Sept. 15, hours after the North Korean railway missile launches, the South Korean Navy fired its Hyunmoo 4-4 from the new Dosan Ahn Changho-class submarine. The Hyunmoo 4-4 had been reported to be based on the ground-launched Hyunmoo-2B. 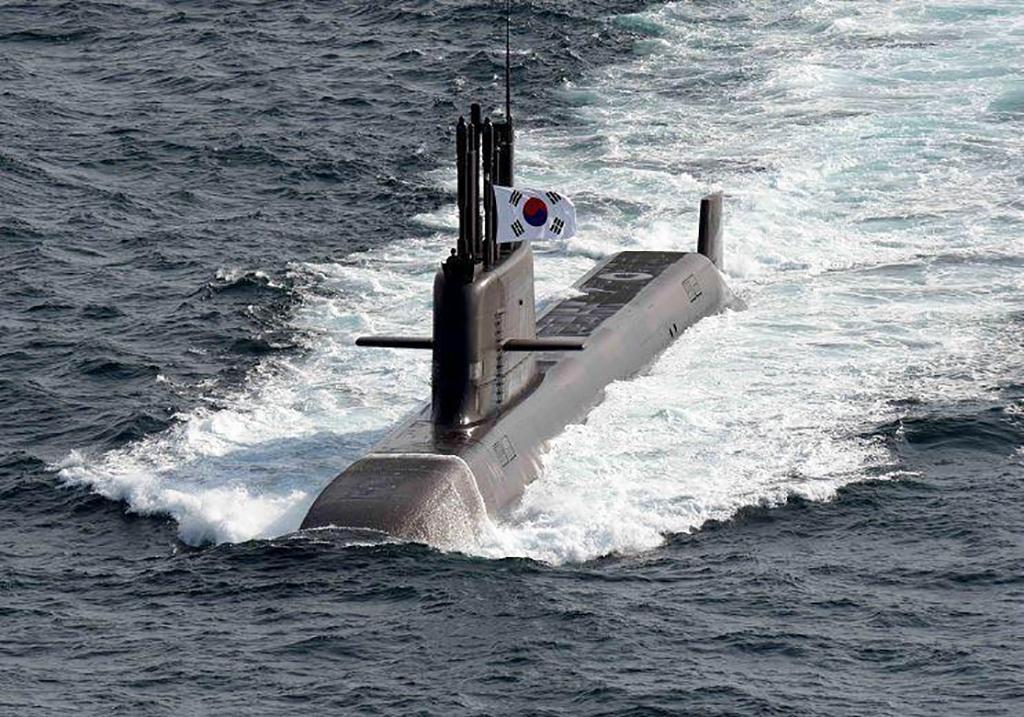 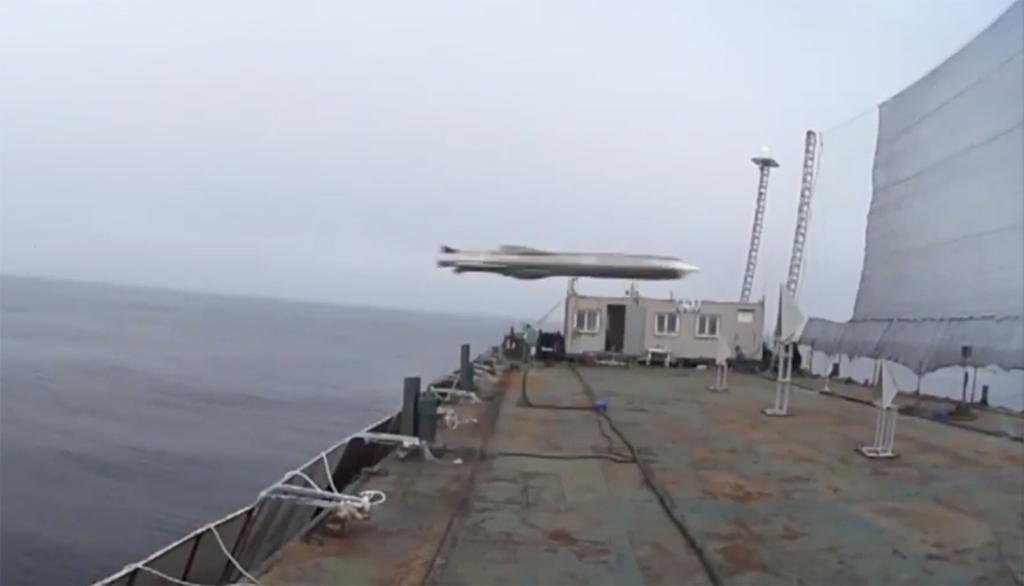 Since the Korean War armistice was signed in 1953, North and South Korea have remained in a state of high readiness against any form of aggression. To gain leverage against the more powerful South Korea, allied with the U.S., North Korea has pursued weapons of mass destruction and numerous ways to deliver them. Ballistic missile development has accelerated under Kim Jong Un’s leadership, with Chinese and Russian assistance. The culmination is a new unidentified ICBM first seen in late 2020.

South Korean systems date back to 1970s tactical missiles based on the MIM-14 Nike Hercules surface-to-air missile and are intended to defend and retaliate against a North Korean attack. This preemptive “kill chain” strategy targets nuclear and missile facilities north of the 38th parallel.

Chen Chuanren is the Southeast Asia and China Editor for the Aviation Week Network’s (AWN) Air Transport World (ATW) and the Asia-Pacific Defense Correspondent for AWN, joining the team in 2017.