Midsize and Super-MidsizeJets About To Enter The Marketplace 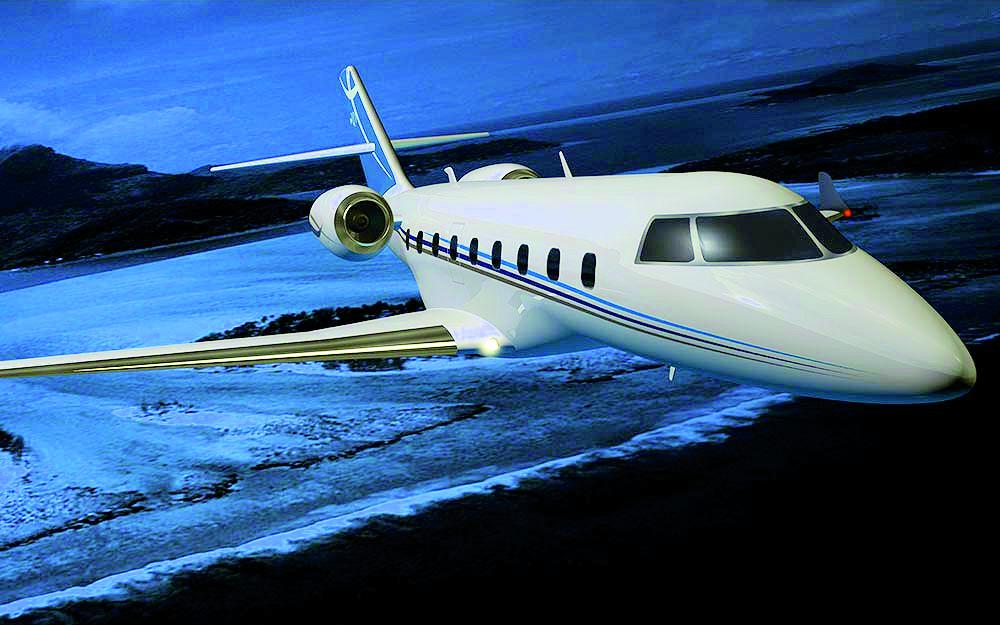 Dassault is no longer the only company offering both supersonic fighters and business jets.  China’s 611 Design Institute of the Chengdu No. 132 Aircraft Factory has been working on the CBJ800 since at least 2012, confirming its continued interest by releasing, in January, latest artist’s impressions of exteriors and interiors. The move suggests China is pressing ahead with its previously announced plan to finalize design of an indigenous business jet during 2016 and place it in production by 2020.

The aircraft will be marketed by AVIC Aviation Technologies (AAT) and is stated to have long-range, a large cabin, high cruising speed, digital fly-by-wire, integrated avionics and a “new-generation propulsion system”. 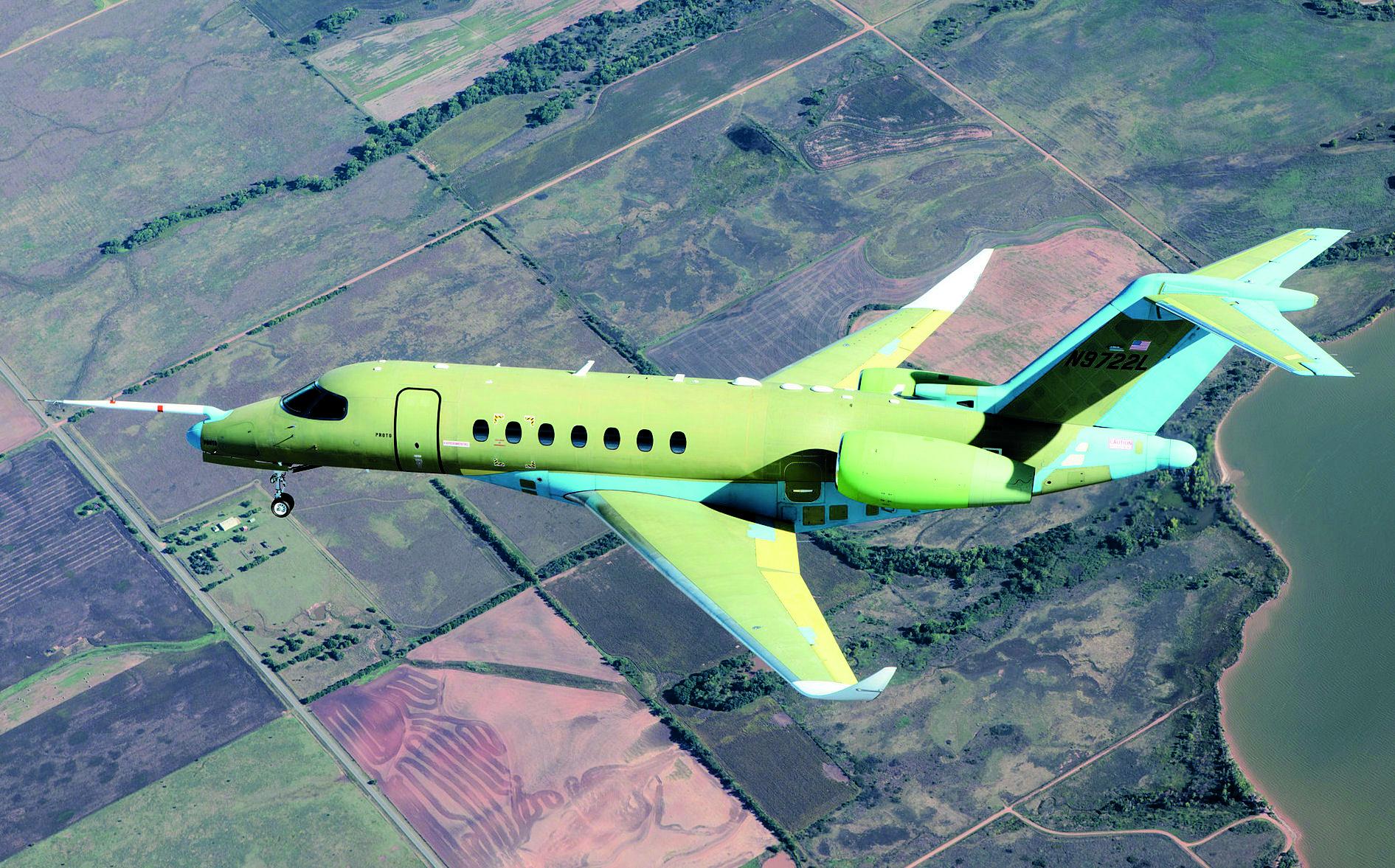 Cessna “re-announced” and showed a realistic engineering mockup of the $23.9 million Longitude in Las Vegas last November. The prototype first flew on October 8 and will achieve certification in the second half of next year.

What was revealed in 2012 as the Model 800 has been “demoted” to Model 700 to reflect its lower size/range positioning in the Textron Aviation portfolio, now that it has abandoned the troubled Safran-Snecma Silvercrest turbofan.

Two 7,550-pounds-thrust Honeywell HTF7700Ls enable a cruising speed of 476 kt. and a range, with four passengers and the usual reserves, of 3,400 nm. Max-pax is 12 in the stand-up, flat-floor cabin, with eight a more normal seating plan. Part 135 operations with nine will be permissible. External appearance and controls are typical Citation, except for fly-by-wire rudder and roll spoilers, fully automated autothrottles and Garmin G5000 avionics with synthetic vision as standard.

“Least said, soonest mended.” The launch of the Hemisphere at last year’s Convention left much to the imagination – for example, whether Cessna is expecting the Silvercrest turbofan to come right in time to provide power for its 2019 maiden flight. This clean-sheet, $35 million, king-of-the-Citations is offering an unprecedented 8 ft. 6 in.-wide cabin with a stand-up, flat floor and seating for 12 passengers in at least two reconfigurable zones. Range target is 4,500 nm. 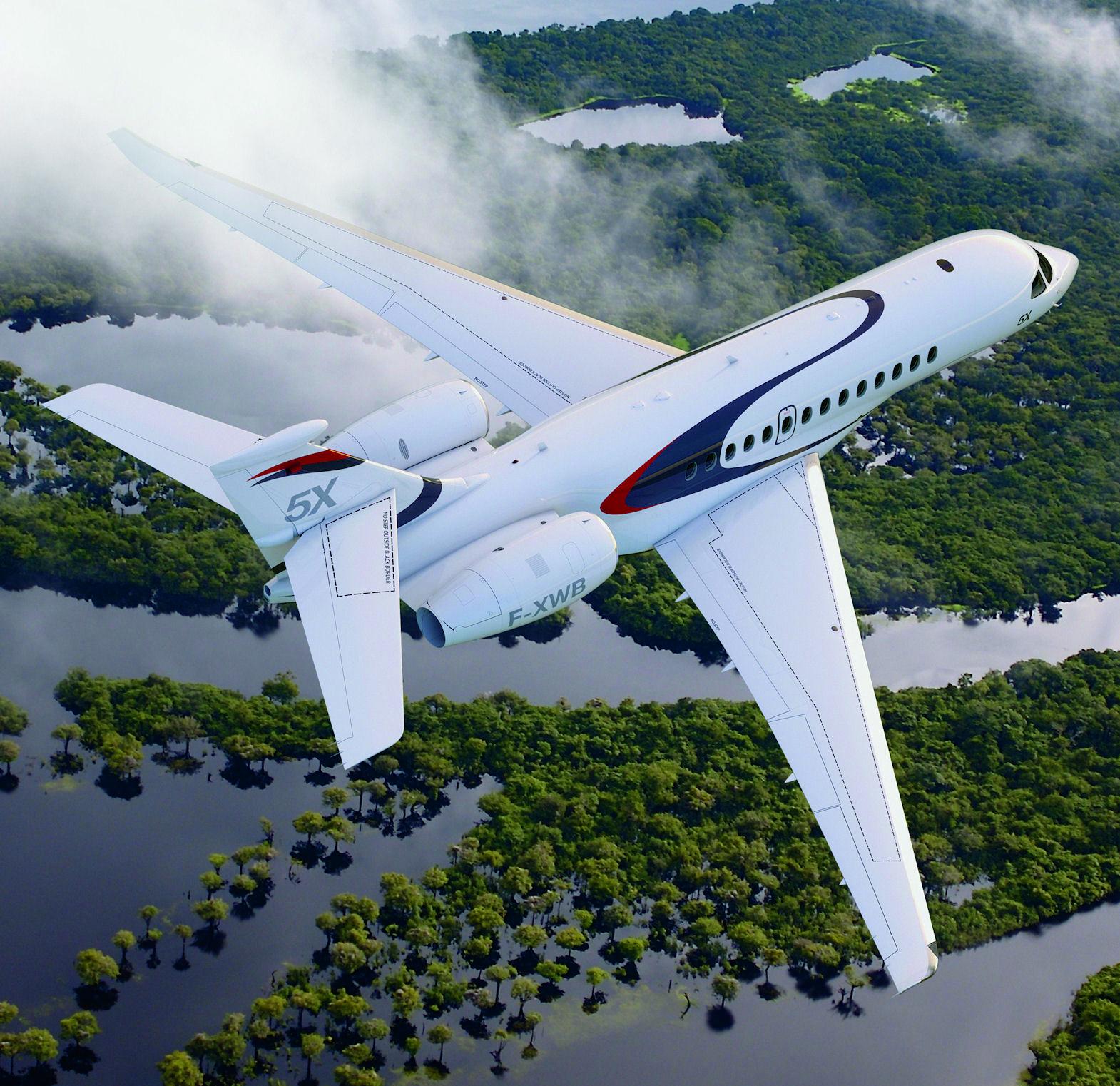 An 18-month development delay with the 11,450-pounds-thrust Safran-Snecma Silvercrest turbofan has stopped the 5X twinjet in its tracks since the rollout in June 2015. It will not now fly until some time in 2017, pushing certification into 2019 and first deliveries to early 2020.

Eventually, the “largest and most advanced Falcon jet” will provide new levels of operating efficiency, carrying 16 passengers and three crew in an 8 ft. 6 in.-wide cabin at speeds up to Mach 0.85. Estimated range with eight passengers is 4,750 nm., lengthening to 5,200 nm. at Mach 0.80. The $45 million (2013) price includes a Honeywell EASy cockpit, including HUD, inflight engine health monitoring, and other advanced technologies.

Since May 2015, Gulfstream has flown five of the shorter-fuselage three-cabin G500s; taken a prototype to England in July to show at the Farnborough Airshow; and completed the prototype G600. With its Gulfstream Symmetry flight deck, the G500 is scheduled for certification next year, deliveries following in 2018. A year later, customers will receive the 5 ft.-longer four-cabin G600. Both types accommodate 19 passengers, however, and share 8 ft. 6 in. cabin width. Prices are $44.7 million and about $54.5 million, respectively.

The “usual suspects” are active in this market sector, although the Longitude is not quite as long (legged) as it was before resizing was announced at the last NBAA Convention. Chinese bids for representation have become more credible in the past year. Fuselages come in all lengths but, these days, 8 ft. 6 in. is the industry-standard width.