EBACE 2022: Can You Guess Which Engine Powers Which Aircraft On Static Display? 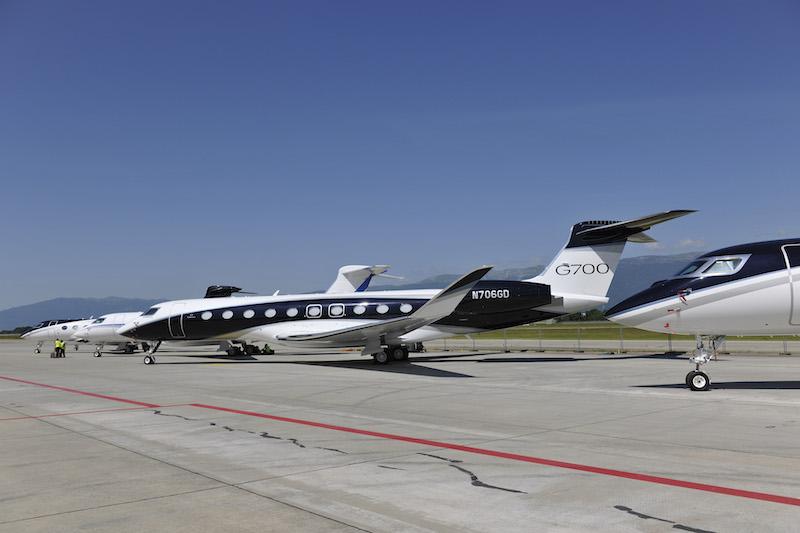 Here we are, finally, at the first EBACE in two years since the pandemic.

Business aircraft have been arriving at the static display site to bask in the glorious Spring sunshine in Geneva, a city surrounded by the peaks and ridges of the Alps and the Jura, and as potential customers jump onboard and walk around the jets, the buzz word may well be sustainability.

There has been some real progress to make aviation cleaner and more efficient, despite regulatory curve balls to navigate, and here in Geneva the business aviation industry has a perfect opportunity to showcase it's jets and highlight its efforts to be more green.

Take this quiz to see if you can guess which engine type matches with which aircraft on display in 2022. Credit: Mark Wagner/Aviation-Images 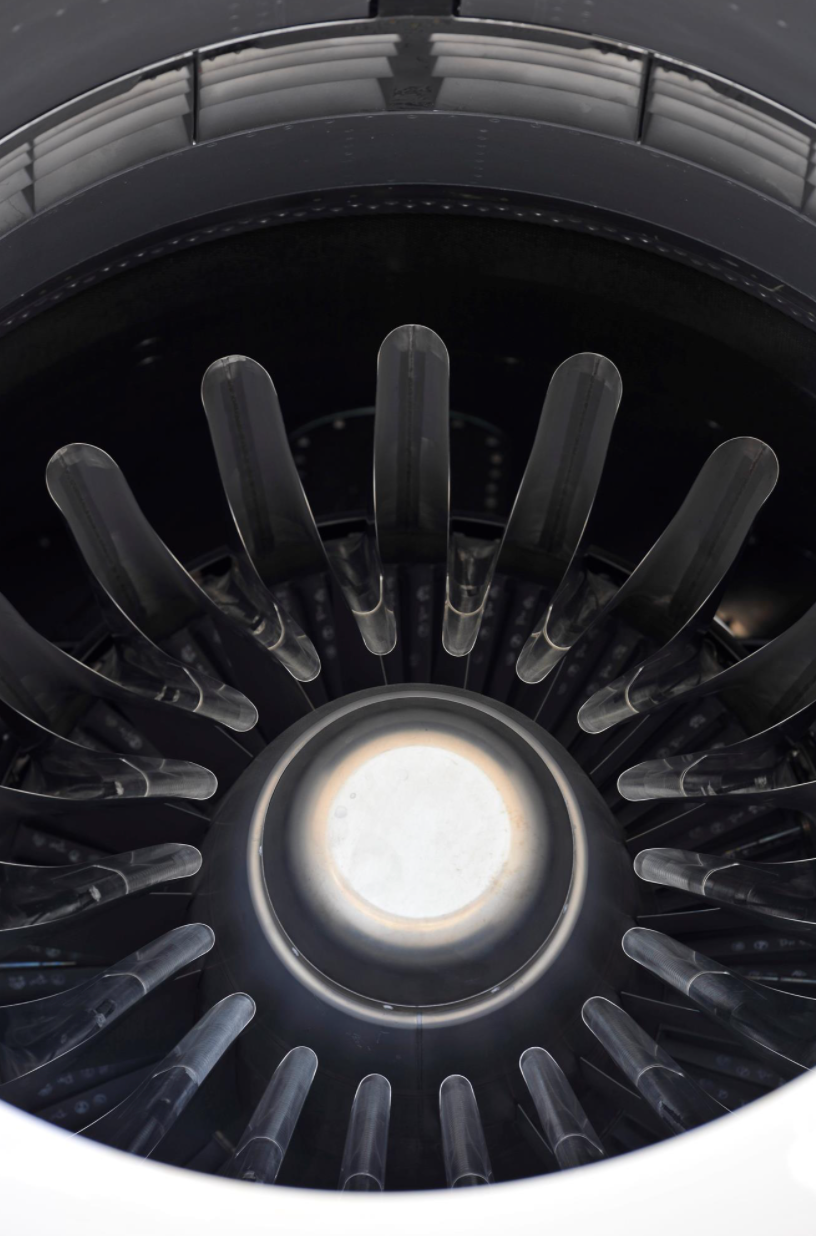 Take this quiz to see if you can guess the engine from the pictures in this gallery?

Can you name this engine type and which business jet it powers? 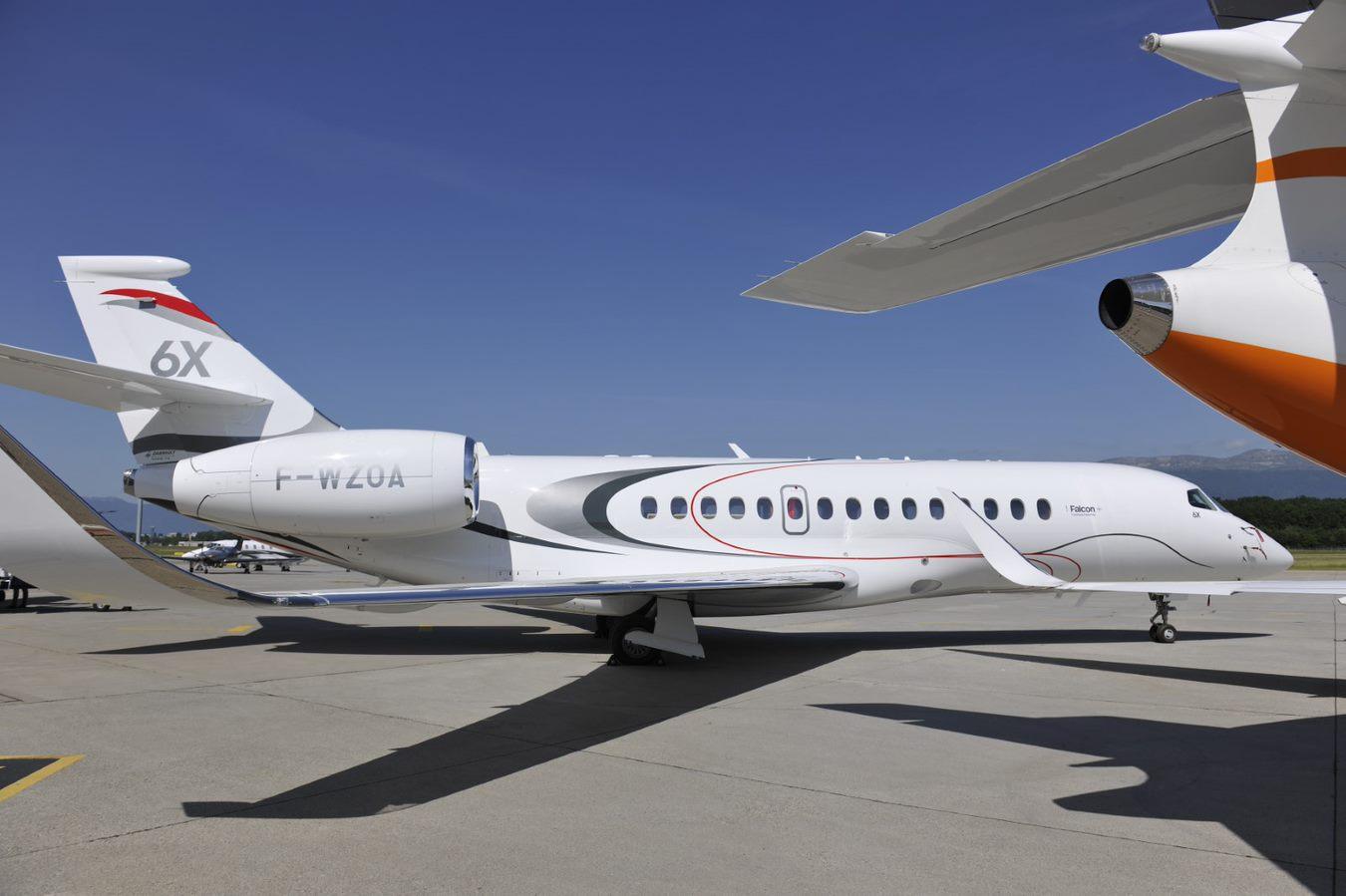 It is the Dassault Falcon 6X, an extra-widebody twin-engine aircraft. The aircraft is powered by new-generation Pratt & Whitney PW812D engines.

We saw the Falcon 6X mock up at the Dubai Air Show 2021. In March it completed cold-weather testing. The PW812D engine is a a new variant of the PurePower PW800 turbofan engine. Credit: Mark Wagner/Aviation-Images 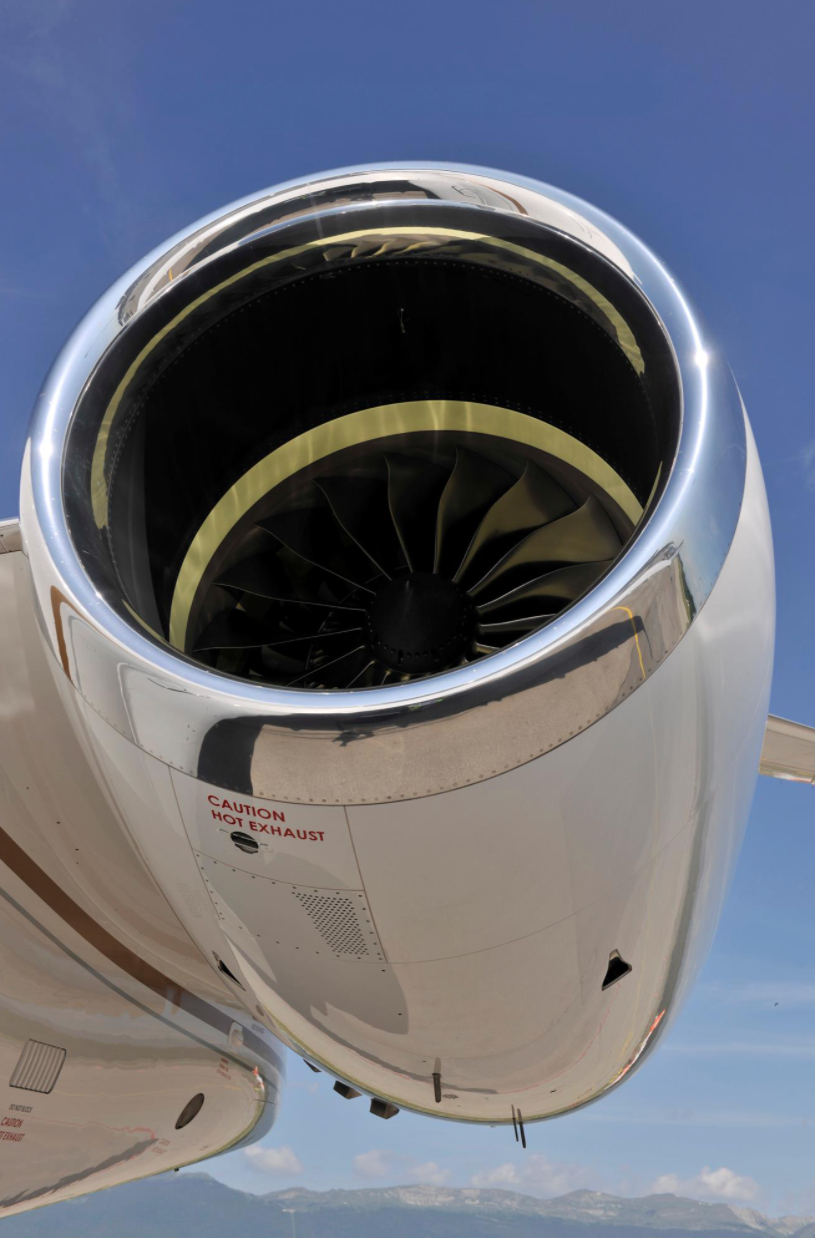 Which aircraft manufacturer has chosen this engine to power this particular business jet? Extra points for identifying the correct aircraft in the family. 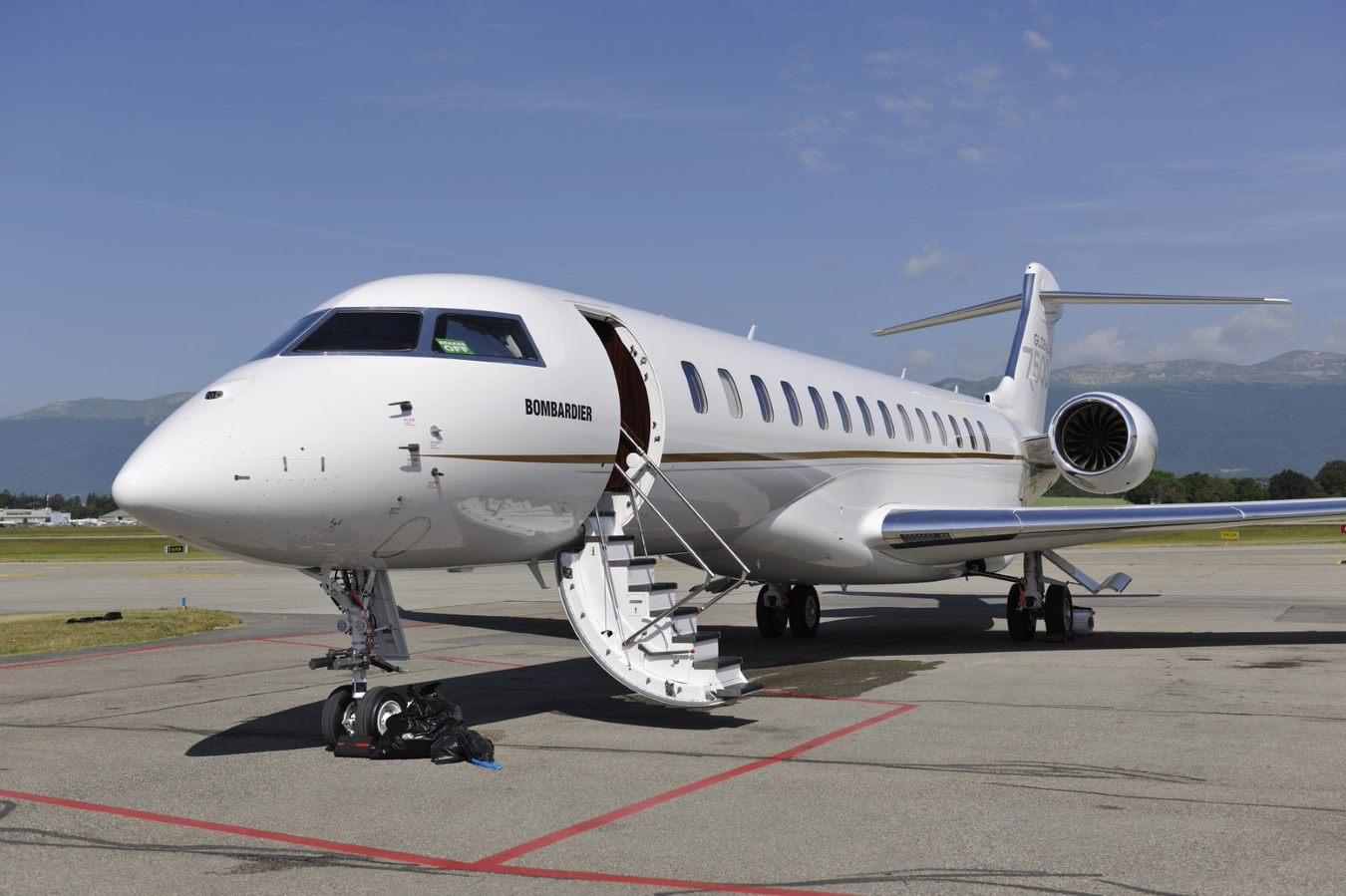 This is the GE Passport engine, designed specifically for the Bombardier Global 7500 business jet. 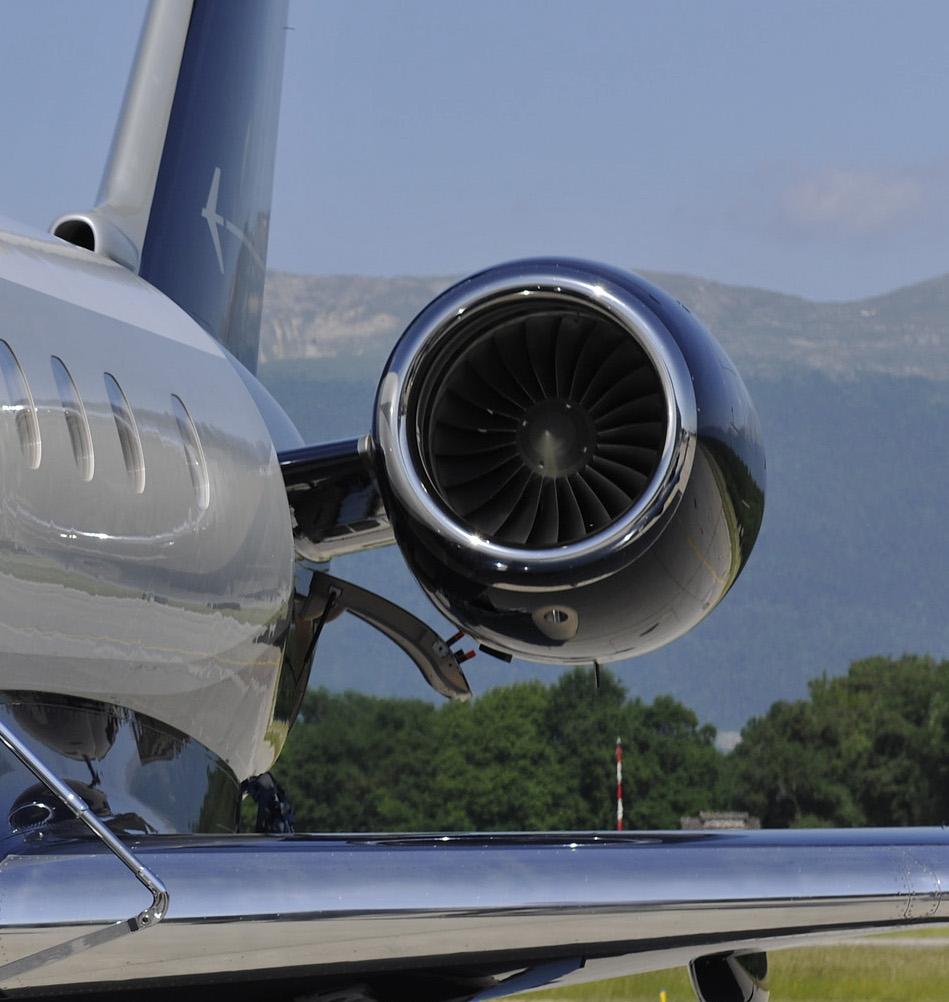 Can you name this engine and aircraft? 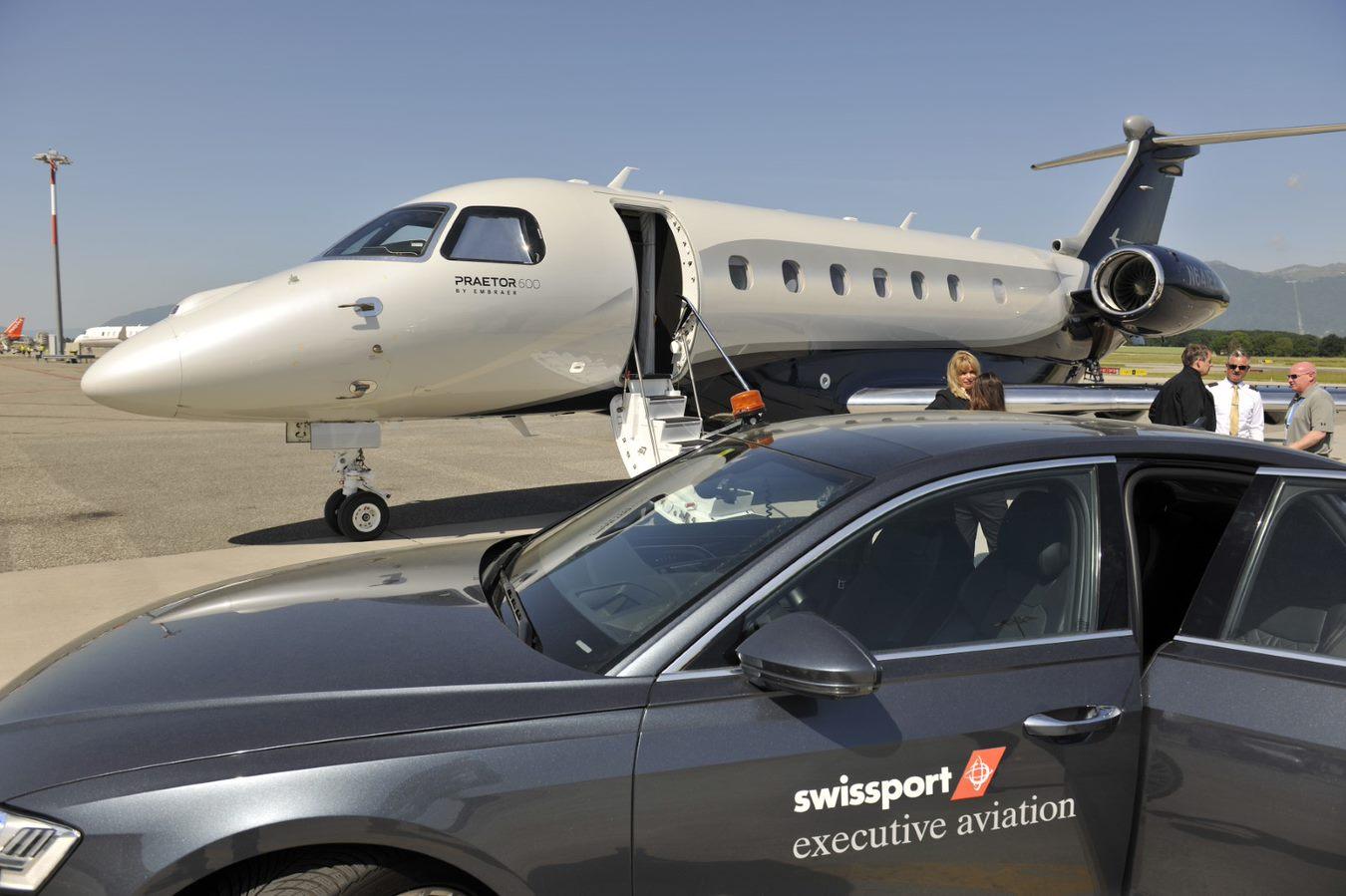 This is the Embraer Praetor 600, which sits in the super-midsize business jet category.

The Praetor 600 is powered by the Honeywell HTF7500E engine. Credit: Mark Wagner/Aviation-Images 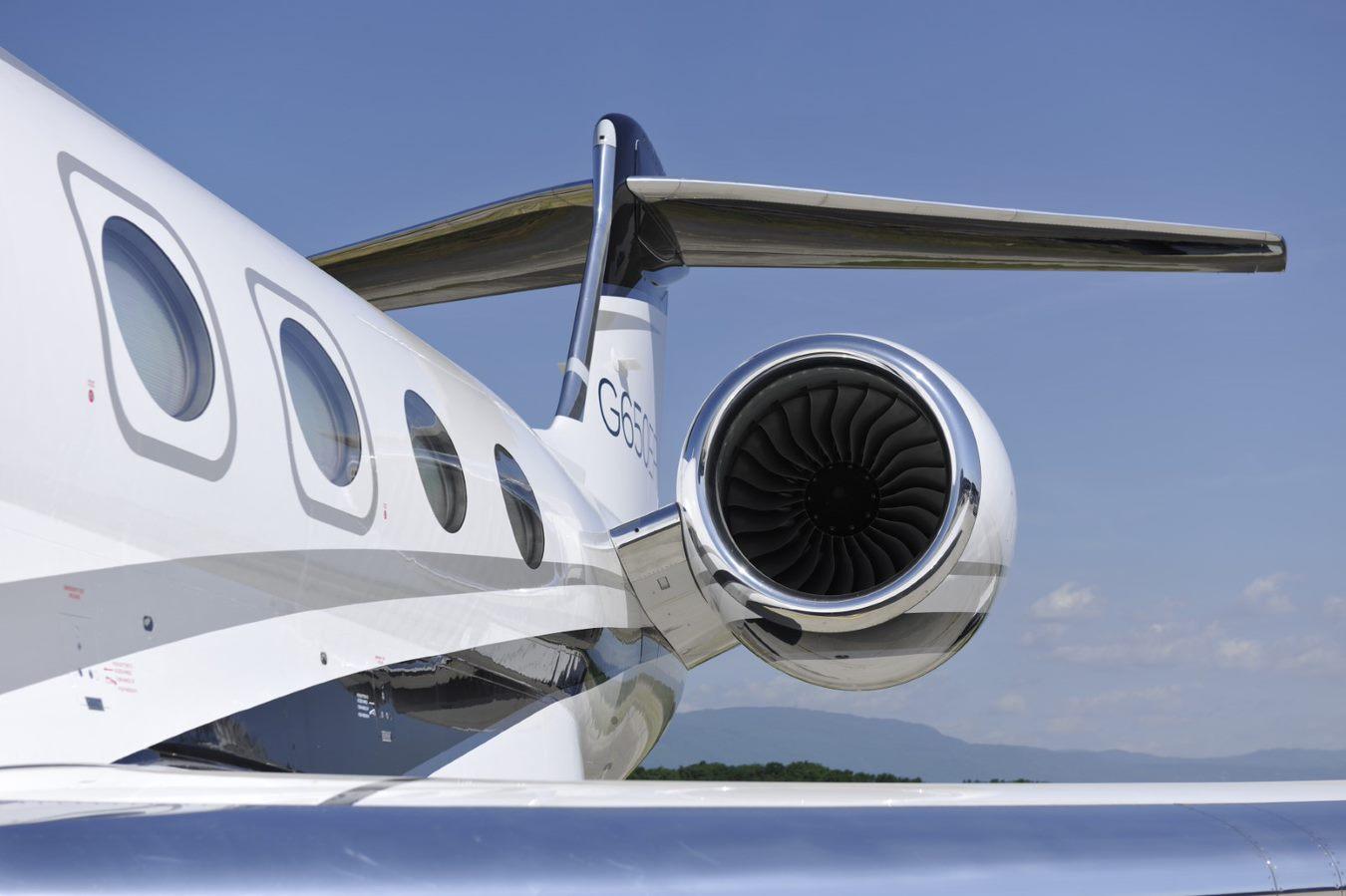 Well, you'll see this is the Gulfstream G650ER. But do you know which engine it's powered by? 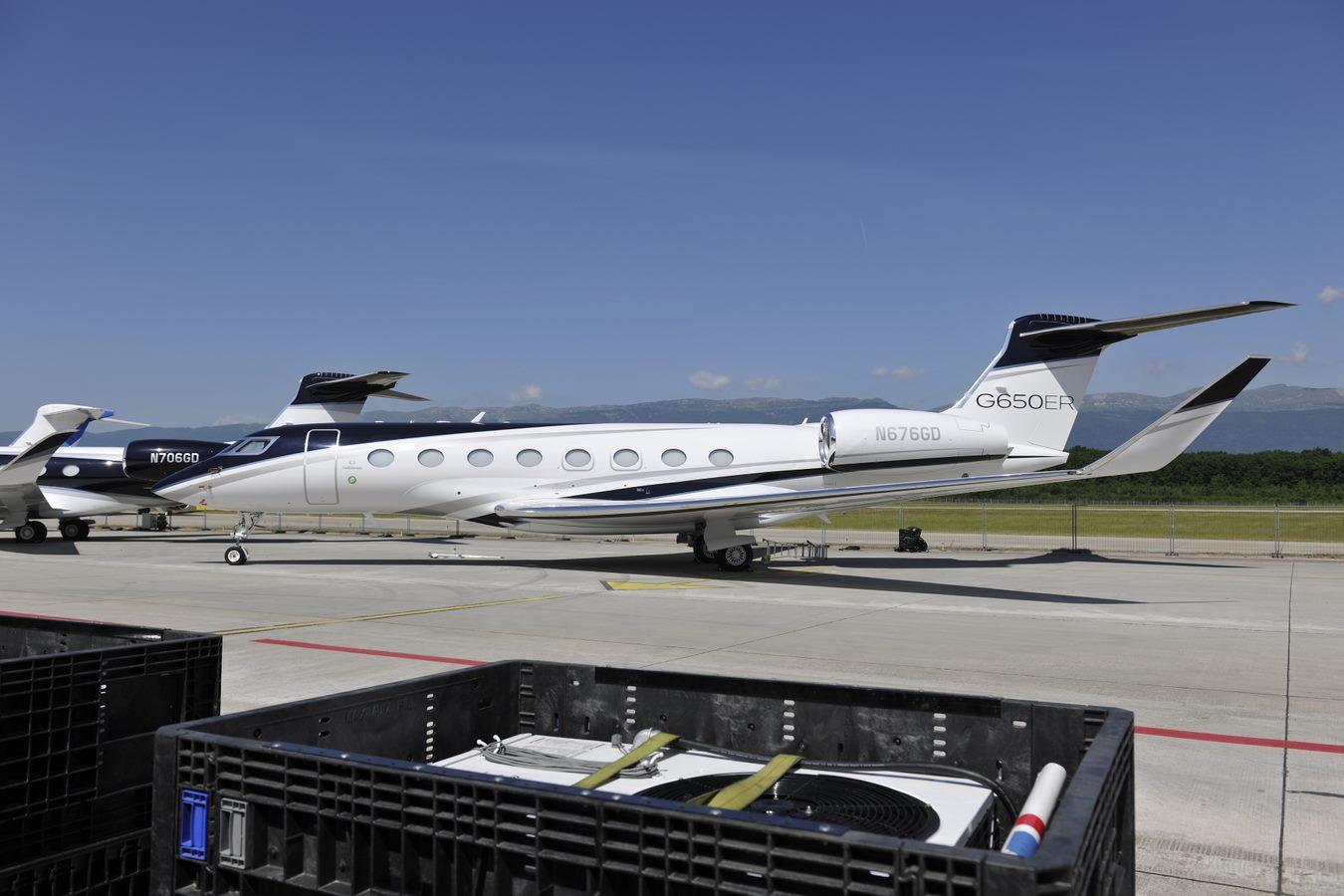 Gulfstream unveiled the G650ER at EBACE in 2014 and secured FAA certification in October that year. The ER variant has wing tanks that accommodate an additional 4,000 lb. of Jet A, boosting fuel capacity to 48,200 lb. from 44,200 lb. for the G650. Credit: Mark Wagner/Aviation-Images 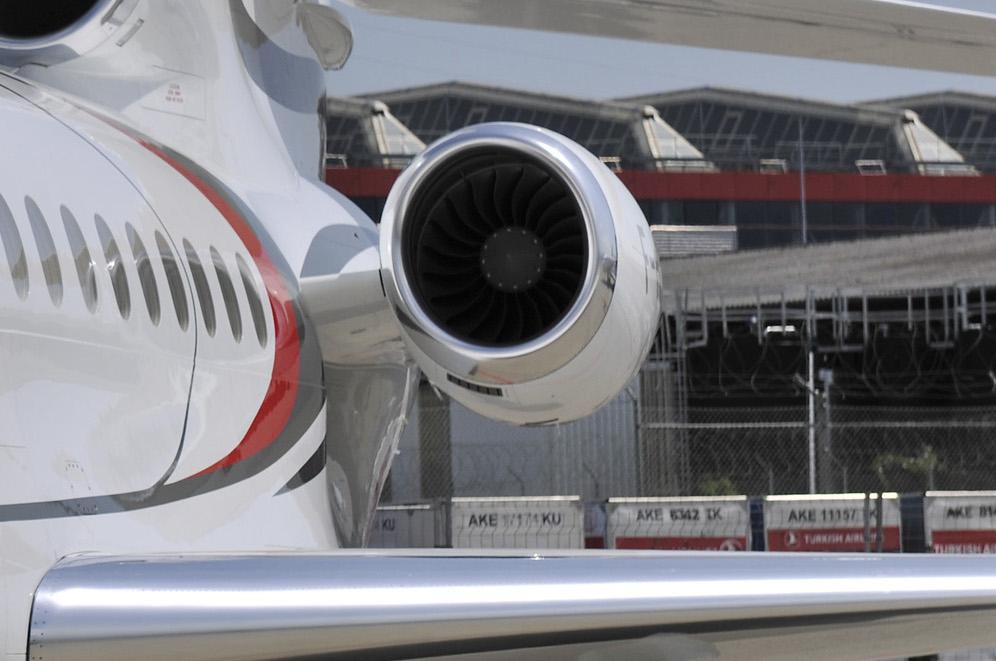 Can you identify the engines that power this trijet? 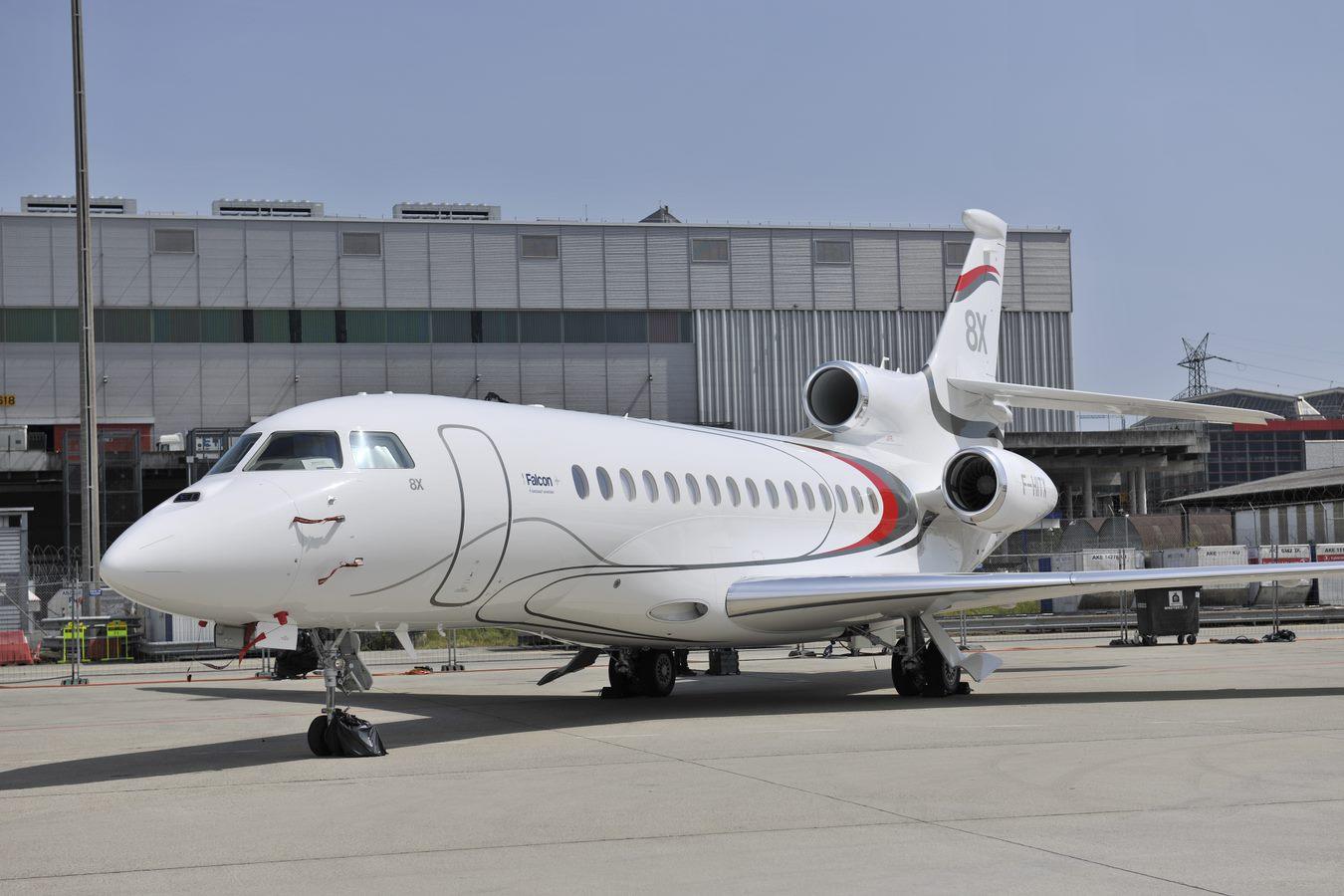 Check out Aviation Week Network’s full and extensive coverage of the first EBACE since the pandemic. You’ll find the latest news from the show, digital ShowNews issues, galleries and fun quizzes. Keep up to date and don’t miss the news as it breaks here at our dedicated show page.