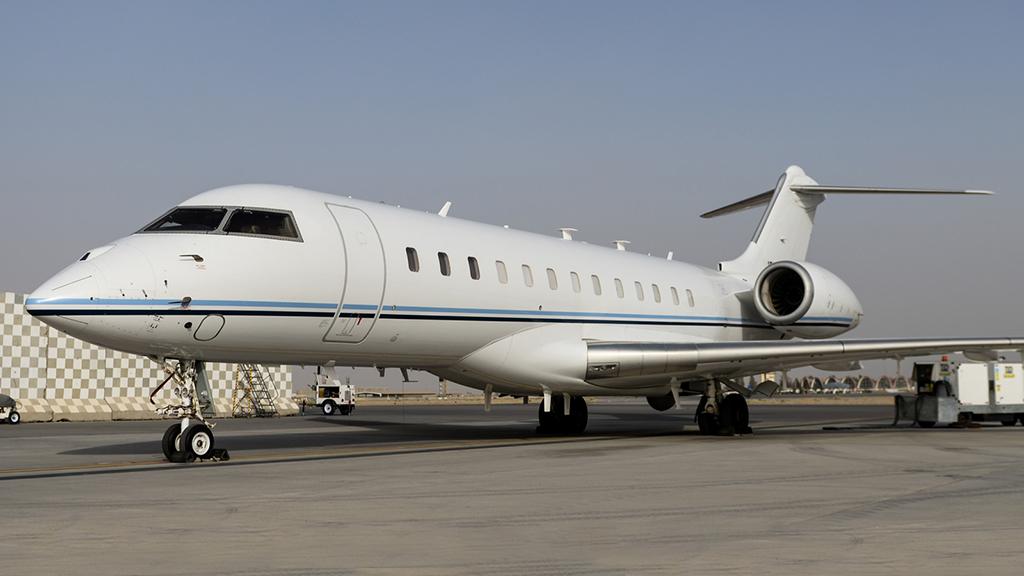 Although it may likely get lost among the glistening business jets that often assemble at the Dubai Airshow, the U.S. Air Force’s Bombardier-Northrop E-11 Battlefield Airborne Communications Node (BACN) could make its public debut at the show. A veteran of the Afghan, Iraqi and Syrian theaters, the E-11 has become a critical component of coalition air campaigns through its reception, translation and retransmission of waveforms carrying voice and data communications between incompatible military radios used by different nations and services. 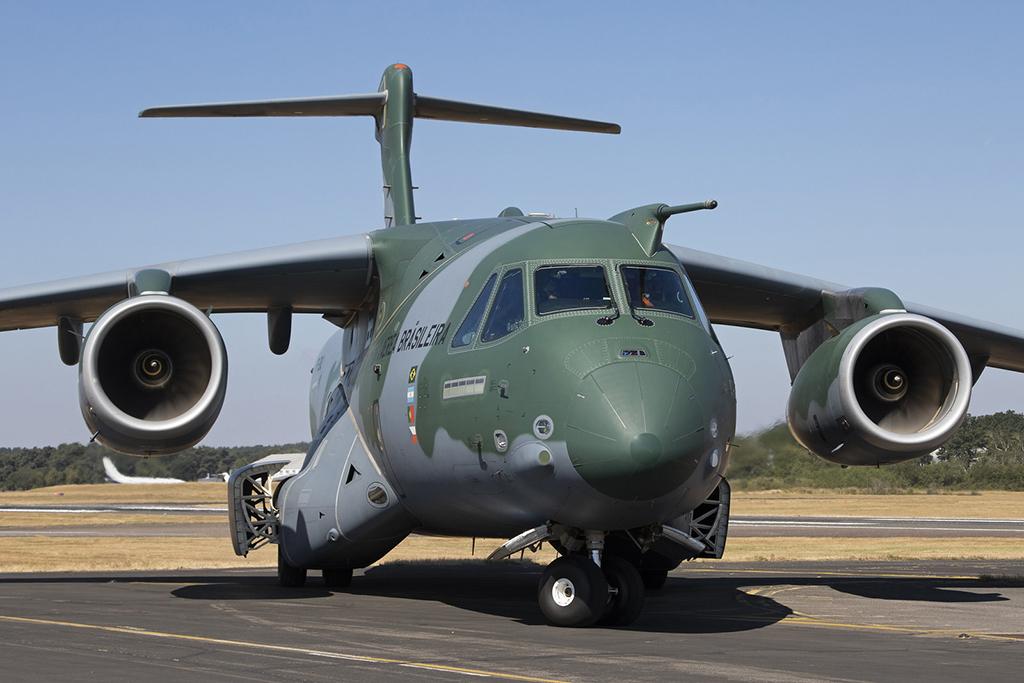 Embraer’s KC-390 Millennium is returning to the desert as one of several airlifters taking part in this year’s show, along with a Japan Air Self-Defense Force Kawasaki C-2, a UK Royal Air Force Airbus A400M and U.S. Air Force C-130J Hercules. Several Middle Eastern nations are believed to be on the lookout for fleets of new military transport aircraft to replace their aging fleets of C-130E/H-model Hercules. 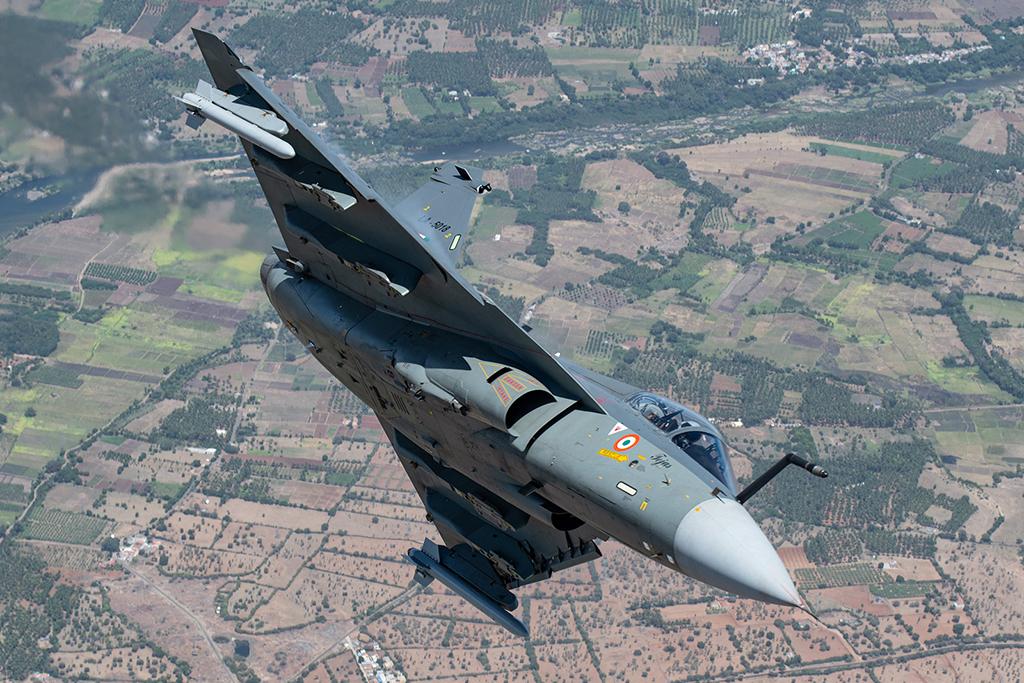 Hindustan Aeronautics Limited’s (HAL) Tejas Light Combat Aircraft is set to lead a sizable delegation of aircraft from India at this year’s Dubai Airshow. Tejas has made only a handful of appearances at air shows outside India, and its presence at Dubai alongside other similar-generation combat aircraft, including the French Dassault Rafale and the Lockheed Martin F-16, should provide a taster of the Indian fighter’s capabilities. In addition to the Tejas, India is also sending its Sarang helicopter display team to the show, flying the HAL Dhruv twin-engine utility helicopter, while the Surya Kiran aerobatic team will be flying HAL-assembled BAE Systems Hawk jet trainers. 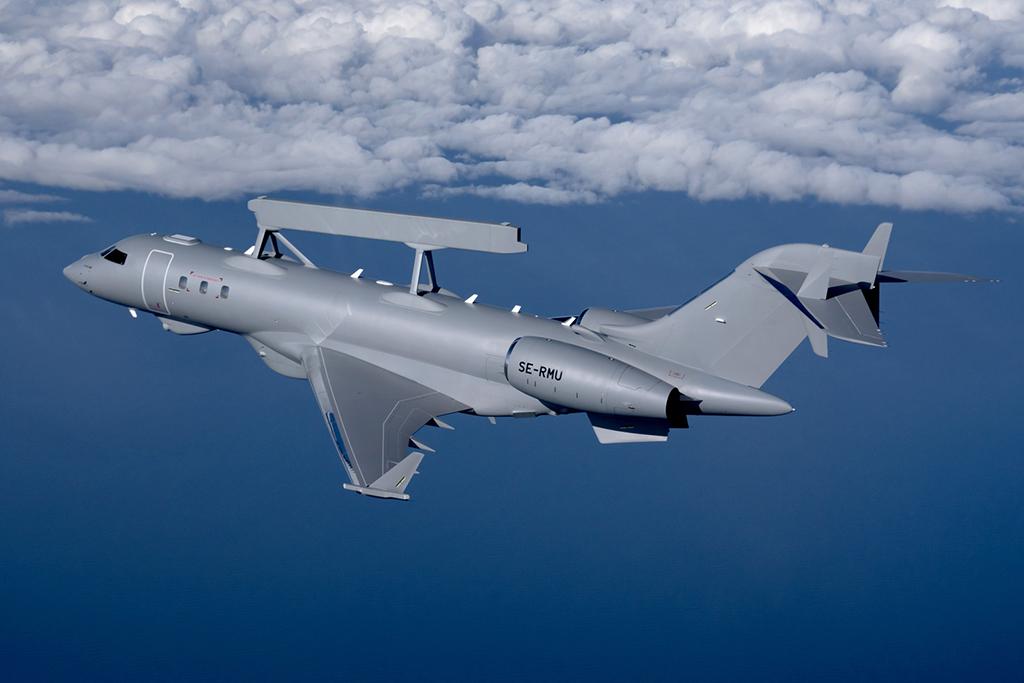 Saab’s GlobalEye Swing-Role Surveillance System, based on the Bombardier Global business jet, is no stranger to the Dubai Airshow; it debuted in 2019, and the United Arab Emirates Air Force formally tendered a contract for the aircraft during the show in 2015. Yet the type’s presence at the 2021 Dubai Airshow will be the first time it has appeared in the hands of the launch customer, which according to reports is already making extensive use of the platform in military exercises. The UAE has taken delivery of three of the five aircraft it has on order. Sweden has subsequently requested to purchase the platform to replace its ASC890 airborne early-warning aircraft based on the Saab 340 turboprop. 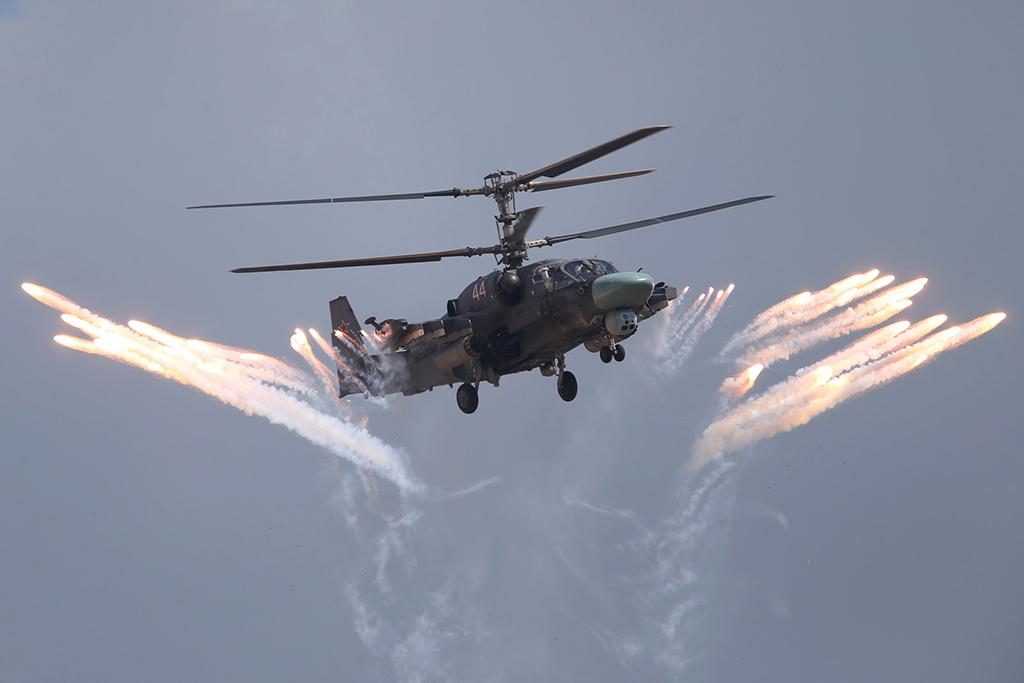 Russian Helicopters’ Kamov Ka-52 attack helicopter will be one of the highlights of the helicopter OEM’s enlarged presence at this year’s show. The coaxial rotorcraft leads a delegation of Russian rotorcraft that also includes the Mil Mi-28NE Night Hunter, the Ka-226T Climber coaxial, the updated Mi-171A2 derivative and the Kazan Ansat twin-engine light helicopter. Russian Helicopters says both the Mi-28NE and Ka-52 will feature in the flying display with “elements of complex aerobatics used in real air combat maneuvers.” 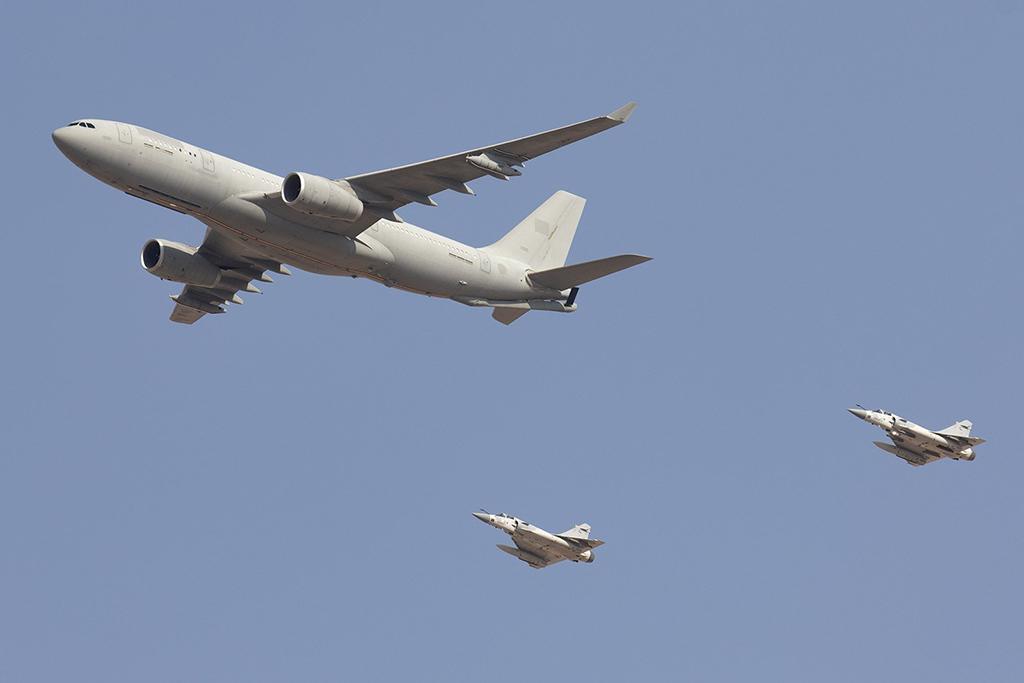 The United Arab Emirates Air Force will present an extensive lineup of aircraft, including its largest type, the Airbus A330 Multi-Role Tanker Transport. At the Dubai Airshow two years ago, the UAE announced plans to purchase a further three aircraft. It appears likely that this deal finally will be signed at this year’s event, growing the service’s fleet to six. The U.S. Air Force will also bring its latest tanker, the Boeing KC-46 Pegasus, to the show.

Aerospace’s first major gathering since the coronavirus pandemic looks set to attract some modern military aircraft as they hunt orders or simply fly flags. Here is a look at some of the more interesting expected participants.