Dubai Airshow 2015: Aircraft You Can Expect To See 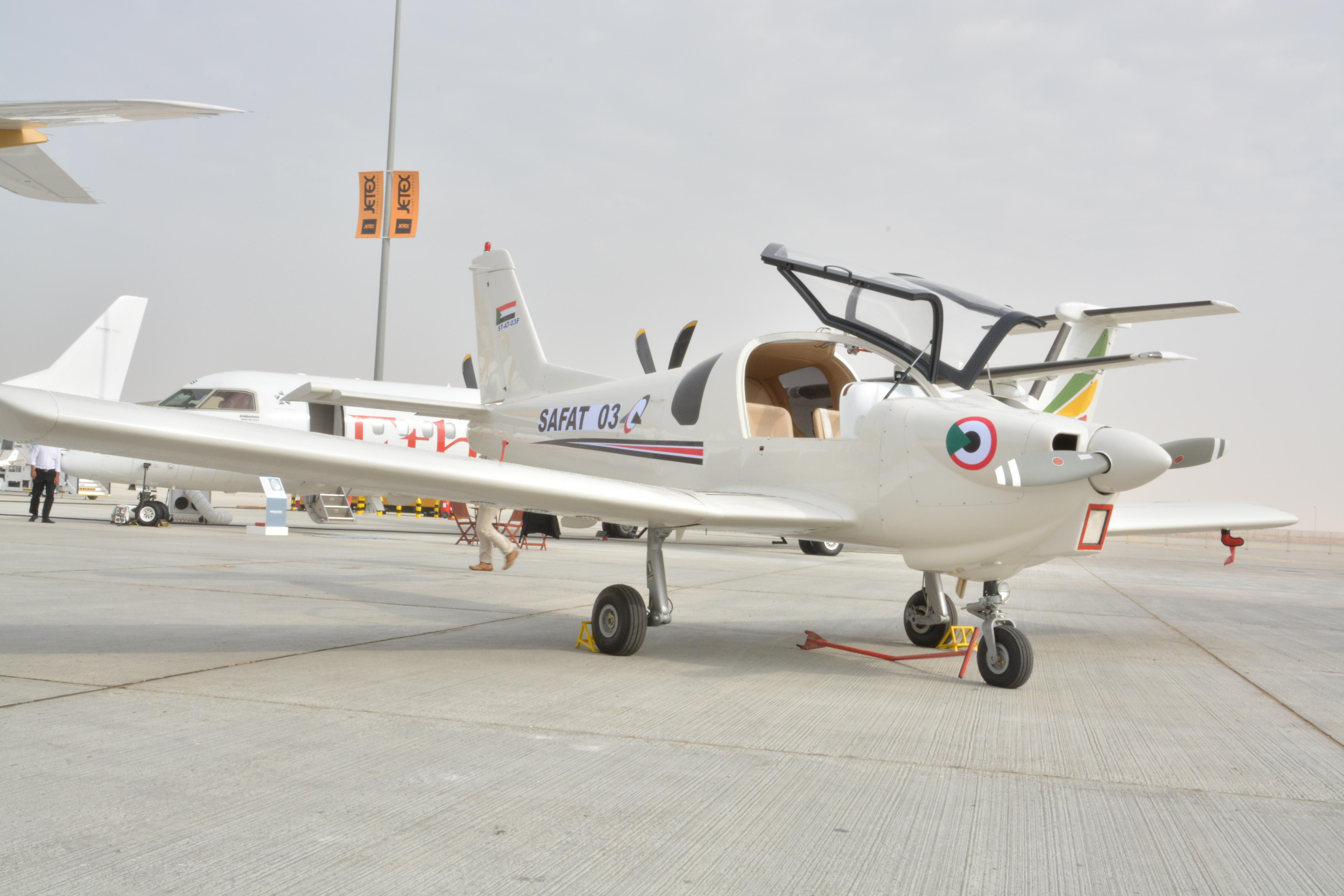 Sudan’s Safat Aviation Complex returns to Dubai with two aircraft that debuted at the 2013 show: the Safat 02 light helicopter and Safat 03 fixed-wing basic trainer. The 02 is a Ukrainian Aerocopter AK1-3, a two-seat piston-powered helicopter, while the 03 is based on the Yugoslavian UTVA 75. 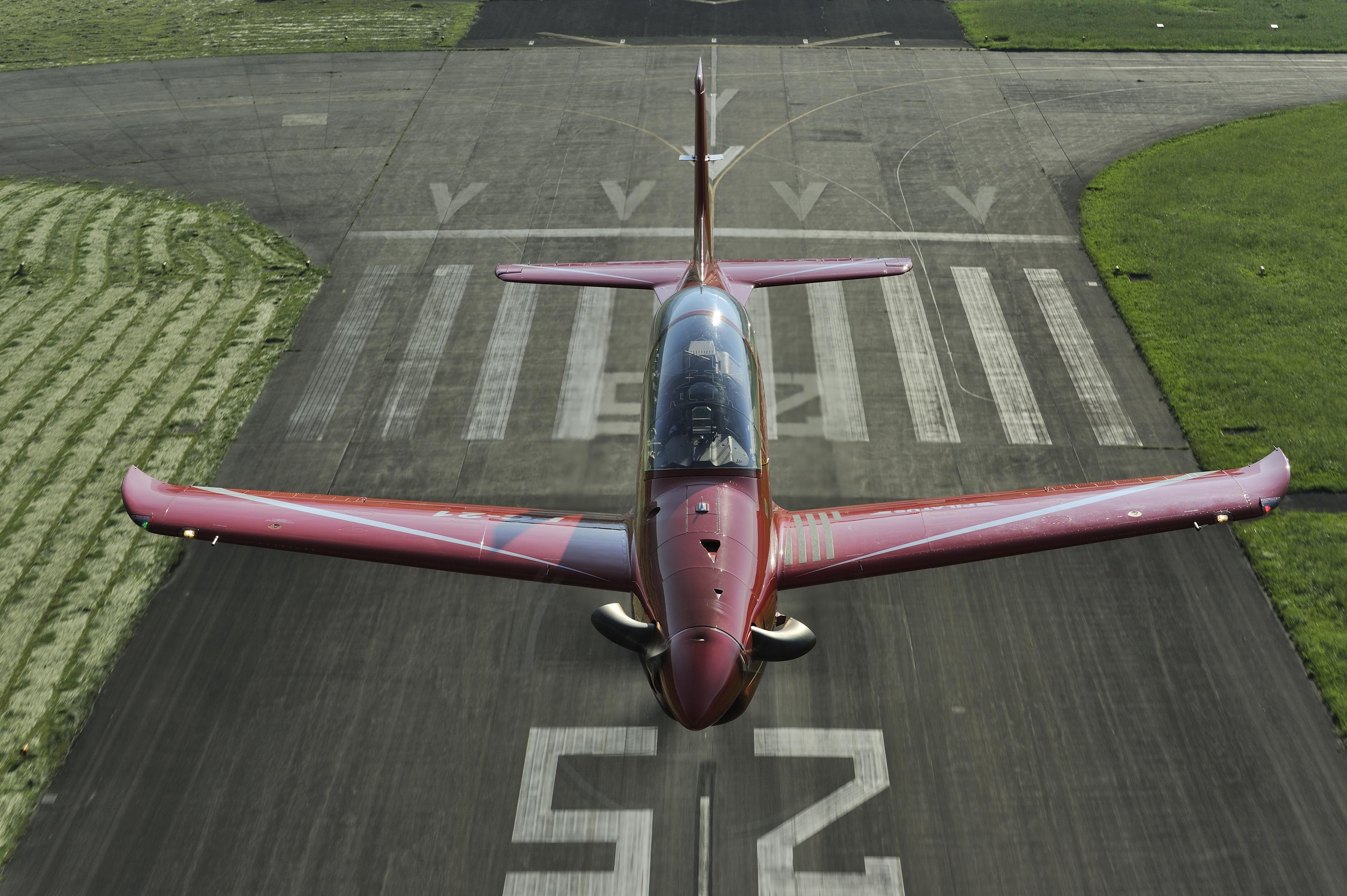 The United Arab Emirates was the first Middle East customer for the Pilatus PC-21 turboprop trainer, announcing an order at the 2009 airshow for 25 aircraft to replace its PC-7 trainers. Subsequently, Saudi Arabia ordered 55 PC-21s to replace its PC-9s, and Qatar ordered 24, with deliveries beginning in 2014. Powered by a Pratt & Whitney Canada PT6A-68B, the PC-21 has a maximum speed of 370 kt. 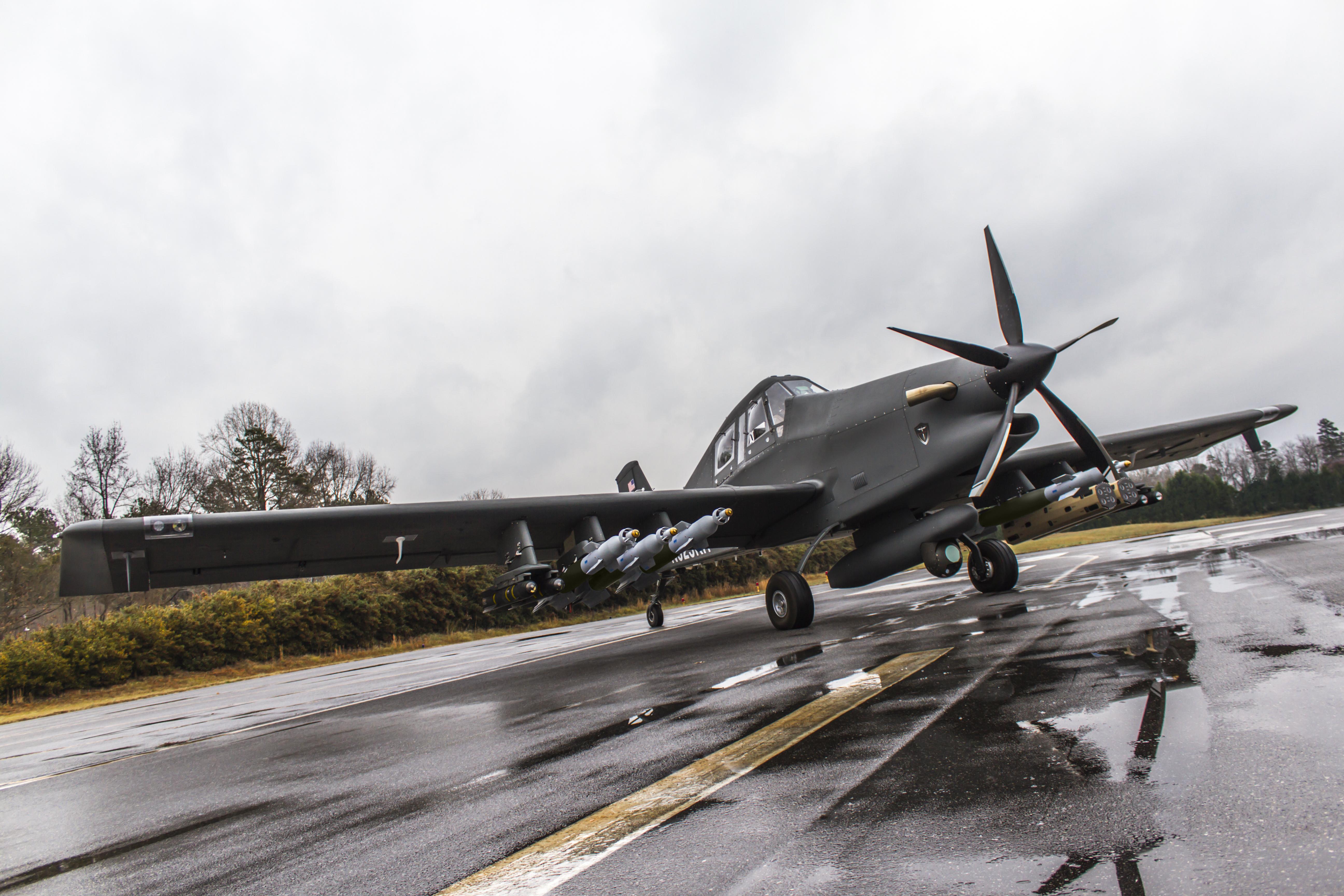 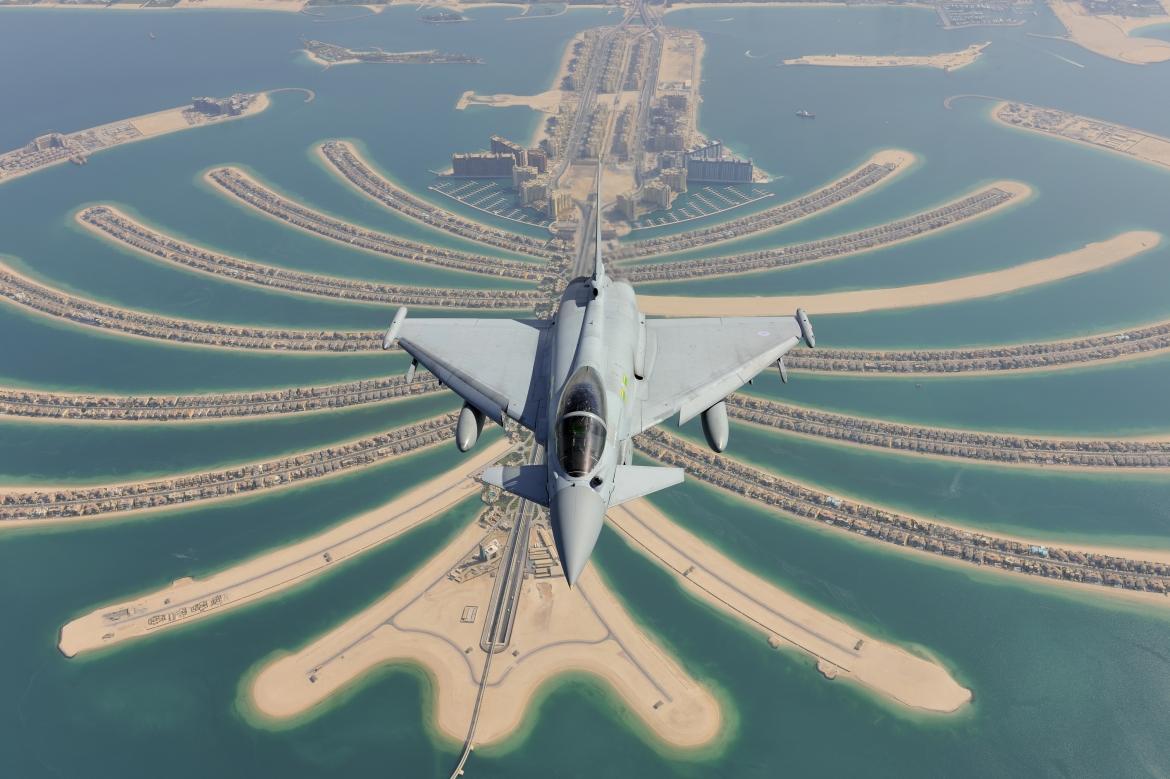 Eurofighter added another Middle Eastern nation to its customer list in September when Kuwait agreed a government-to-government deal with Italy for 28 Typhoons. Kuwait is expected to be the first export customer to receive the Captor E active, electronically scanned array radar. Saudi Arabia has ordered 72 Typhoons, Oman 12 and Eurofighter is competing in Bahrain. 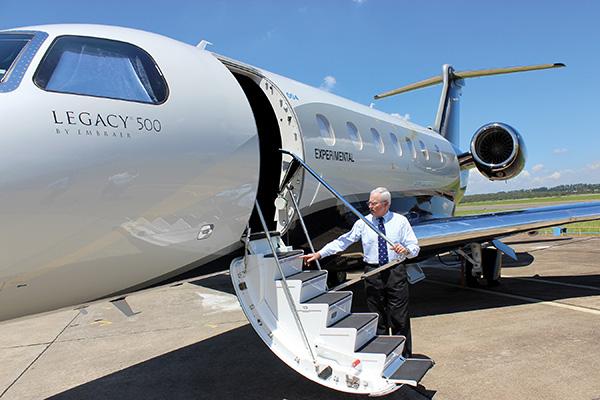 Embraer’s Legacy 500 is an all-new midsize business jet, powered by Honeywell HTF7500E turbofans, with Rockwell Collins Pro Line Fusion integrated avionics and fly-by-wire flight controls. Certified in 2014 and making its Dubai debut, the aircraft has a range of 3,125 nm and maximum Mach of 0.83. The shortened mid-light Legacy 450 was certified in August. 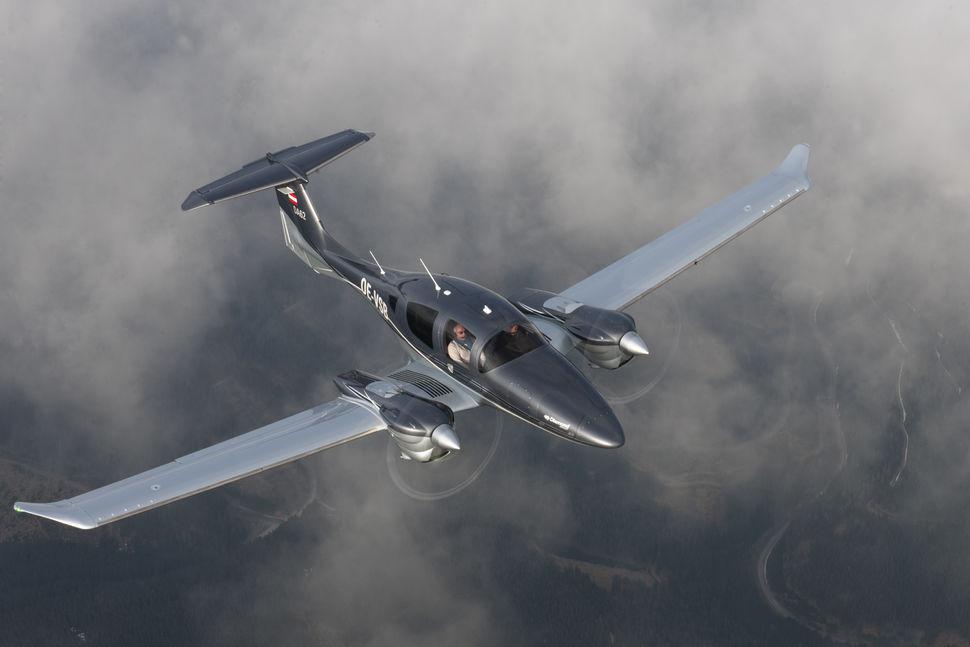 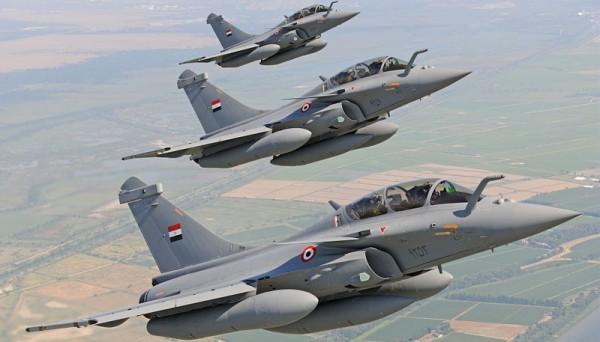 Dassault’s Rafale returns to Dubai with its first export orders in hand, both from the Middle East. Egypt received the first three of 24 aircraft in July, just five months after placing an order, and Qatar also has ordered 24. India is negotiating a direct purchase of 36 Rafales, and talks continue with the UAE on a long-anticipated order for the French fighter. 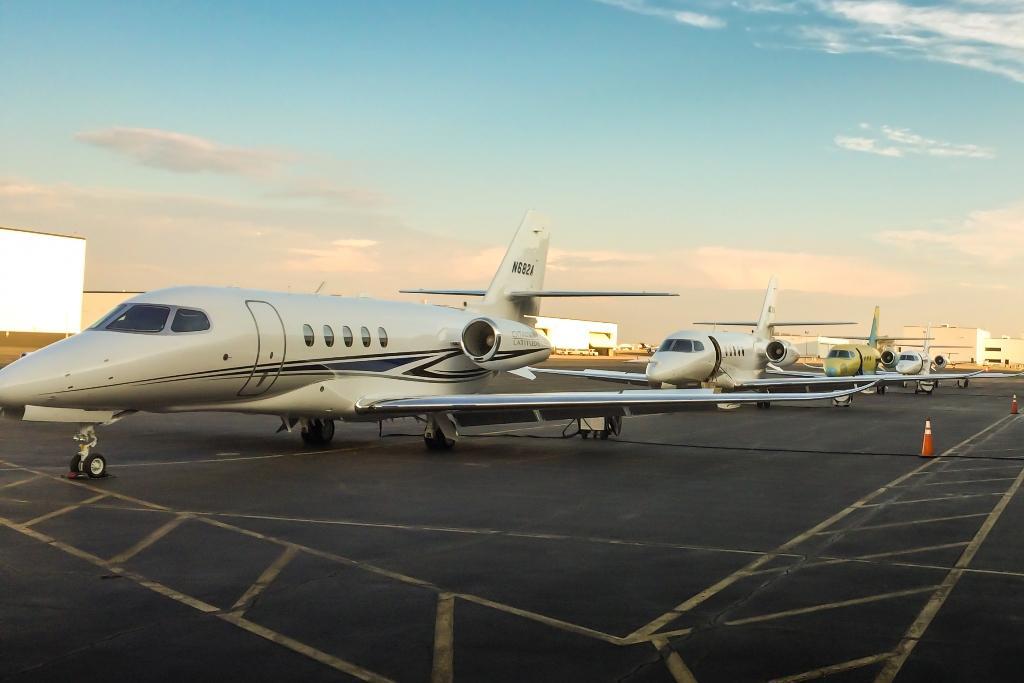 Cessna’s Citation Latitude midsize business jet is making its Dubai debut following FAA certification in June and the start of customer deliveries in August. The Latitude beat its performance projections, achieving a maximum range of 2,850 mi. and shorter runway performance. With transatlantic capability, the aircraft will tour Europe, the Middle East and Asia. 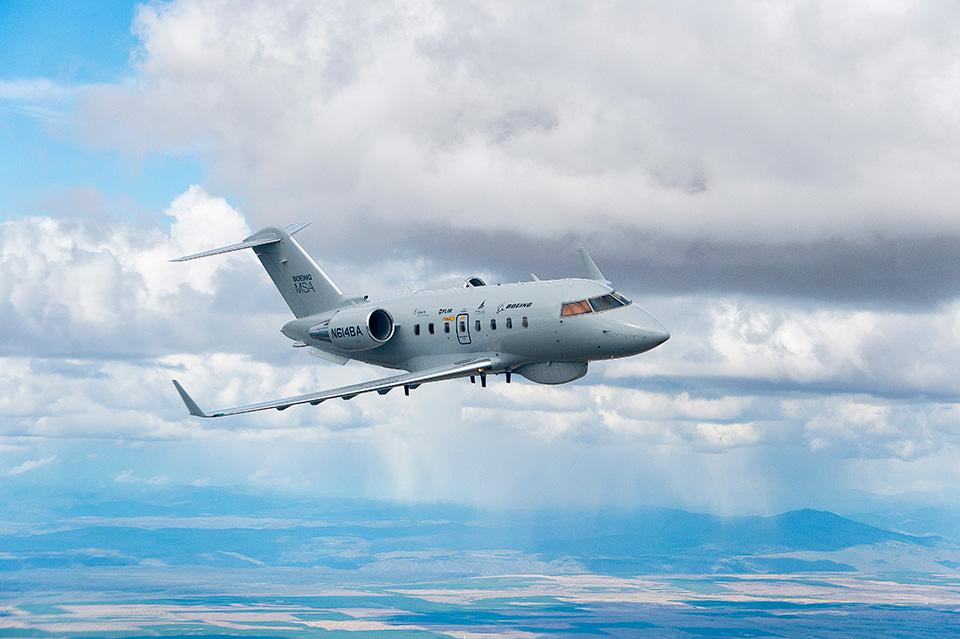 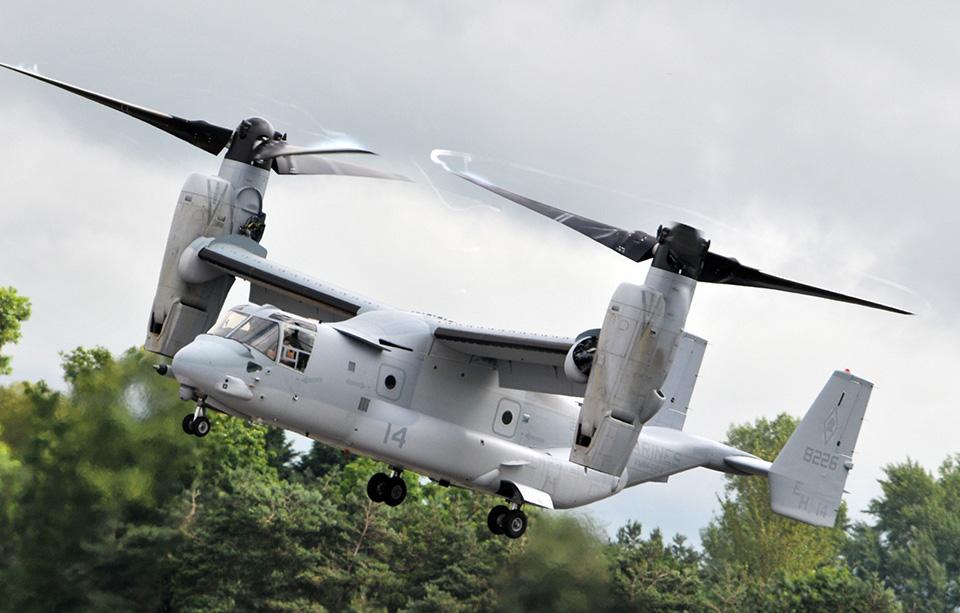 The Bell Boeing V-22 Osprey tiltrotor transport returns to Dubai with its first international customer in hand, an order for Japan for an initial five of a planned 17 aircraft. The Middle East continues to be viewed as a key market for the Osprey, represented at the show by a U.S. Marine Corps MV-22B. 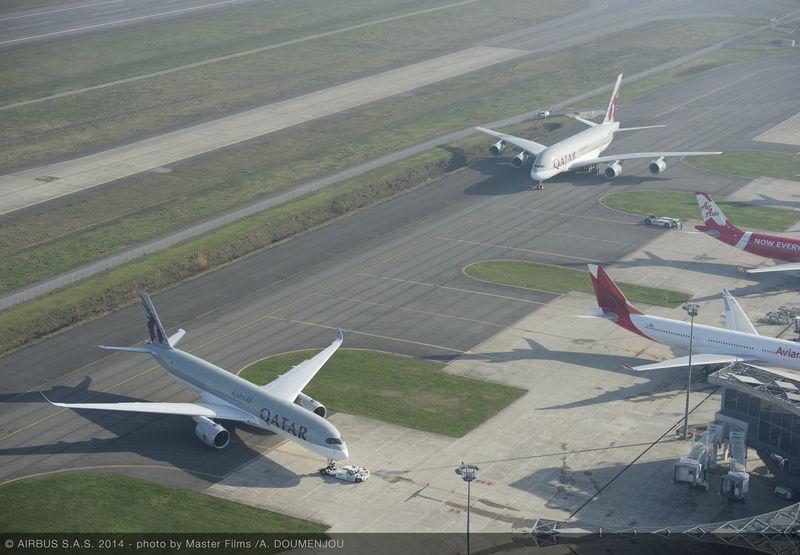 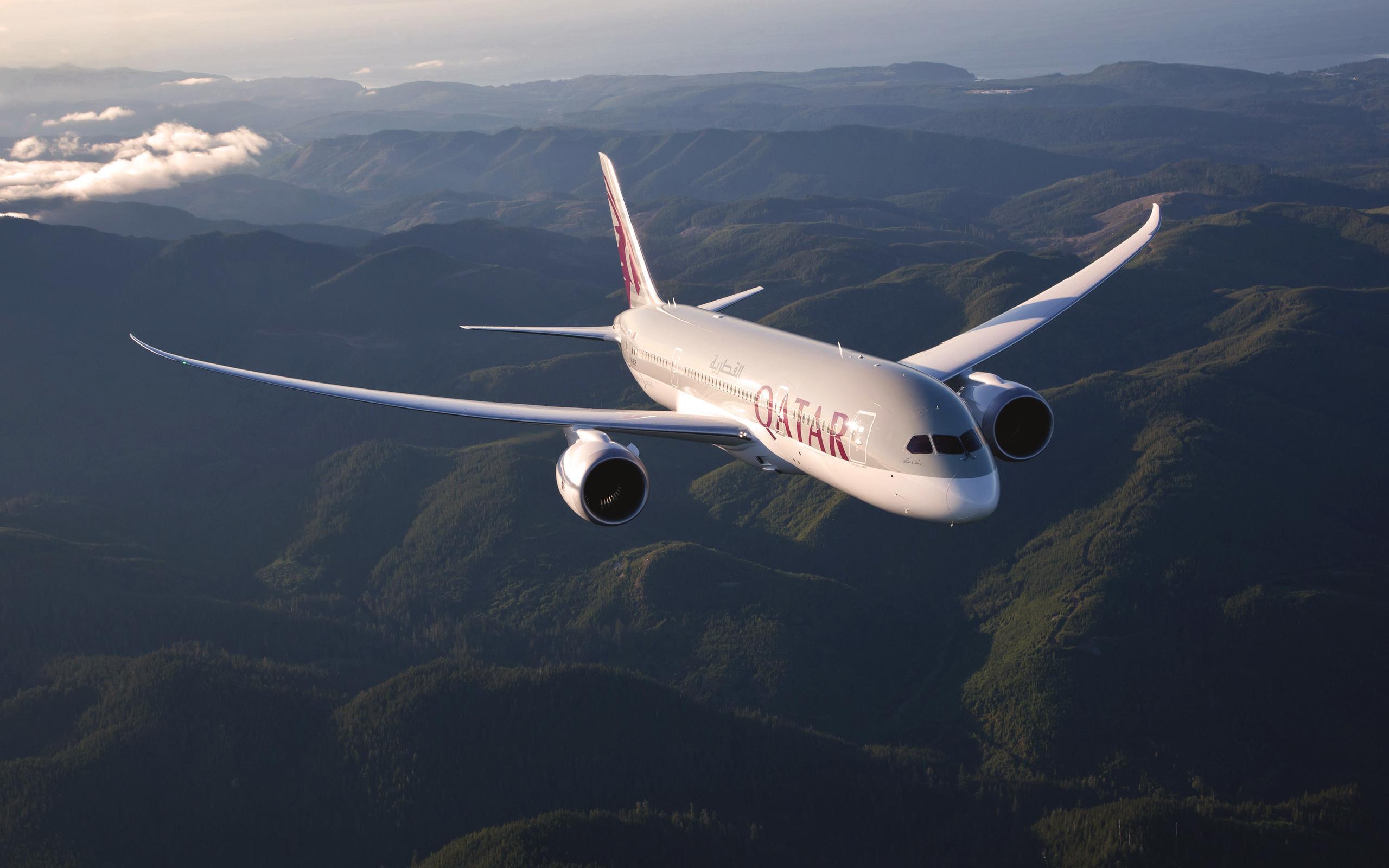 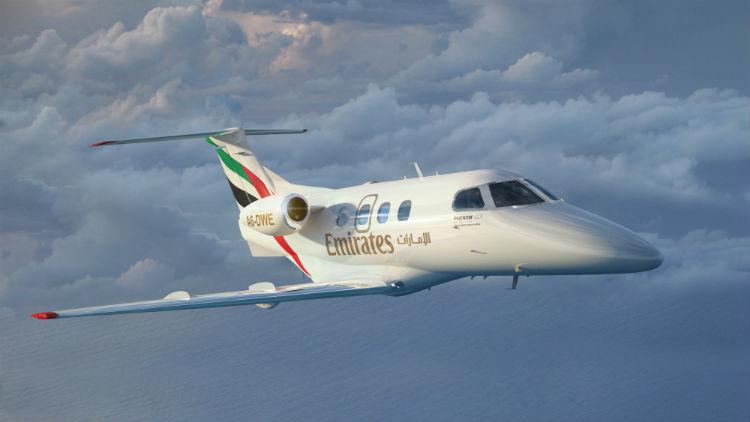 Dubai-based Emirates Flight Training Academy has ordered five Embraer Phenom 100E light business jets, plus 22 Cirrus SR22 light aircraft, to train cadet pilots for Emirates Airline. Together the aircraft are valued at more than $39 million at list prices, and deliveries will begin in 2017. Embraer will display a Phenom 100E in the academy’s colors. 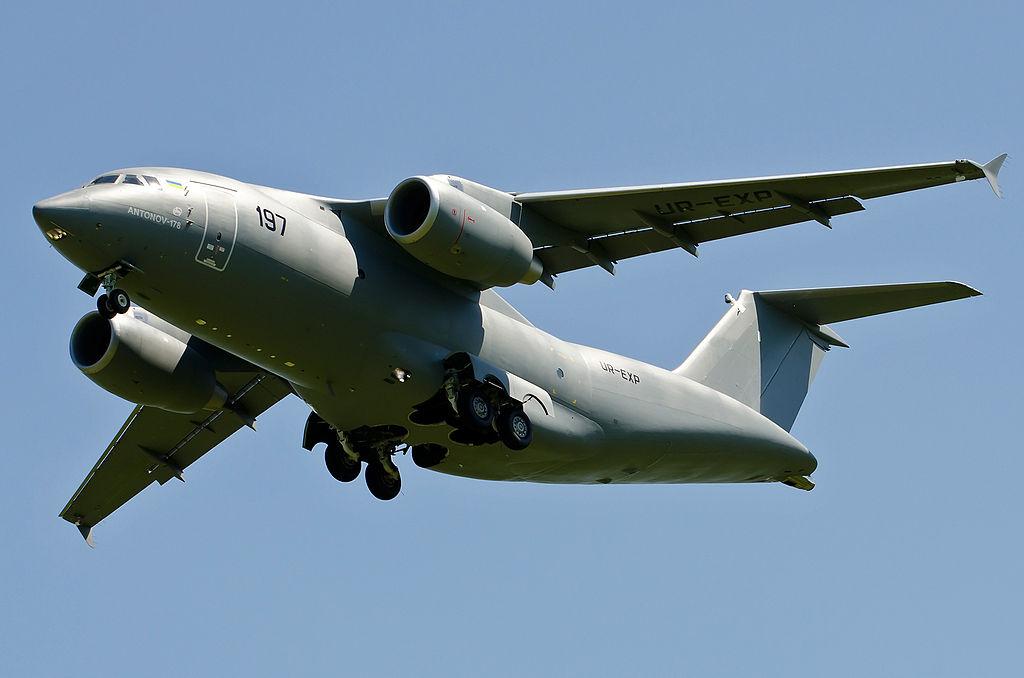 Ukrainian manufacturer Antonov plans to display the An-178 twin-turbofan transport, making its Dubai Airshow debut. The aircraft, a derivative of the An-158 regional airliner, made its first flight on May 4. Marketed as a military airliner and commercial freighter, the An-178 is designed to replace the widely used An-12 turboprop transport. 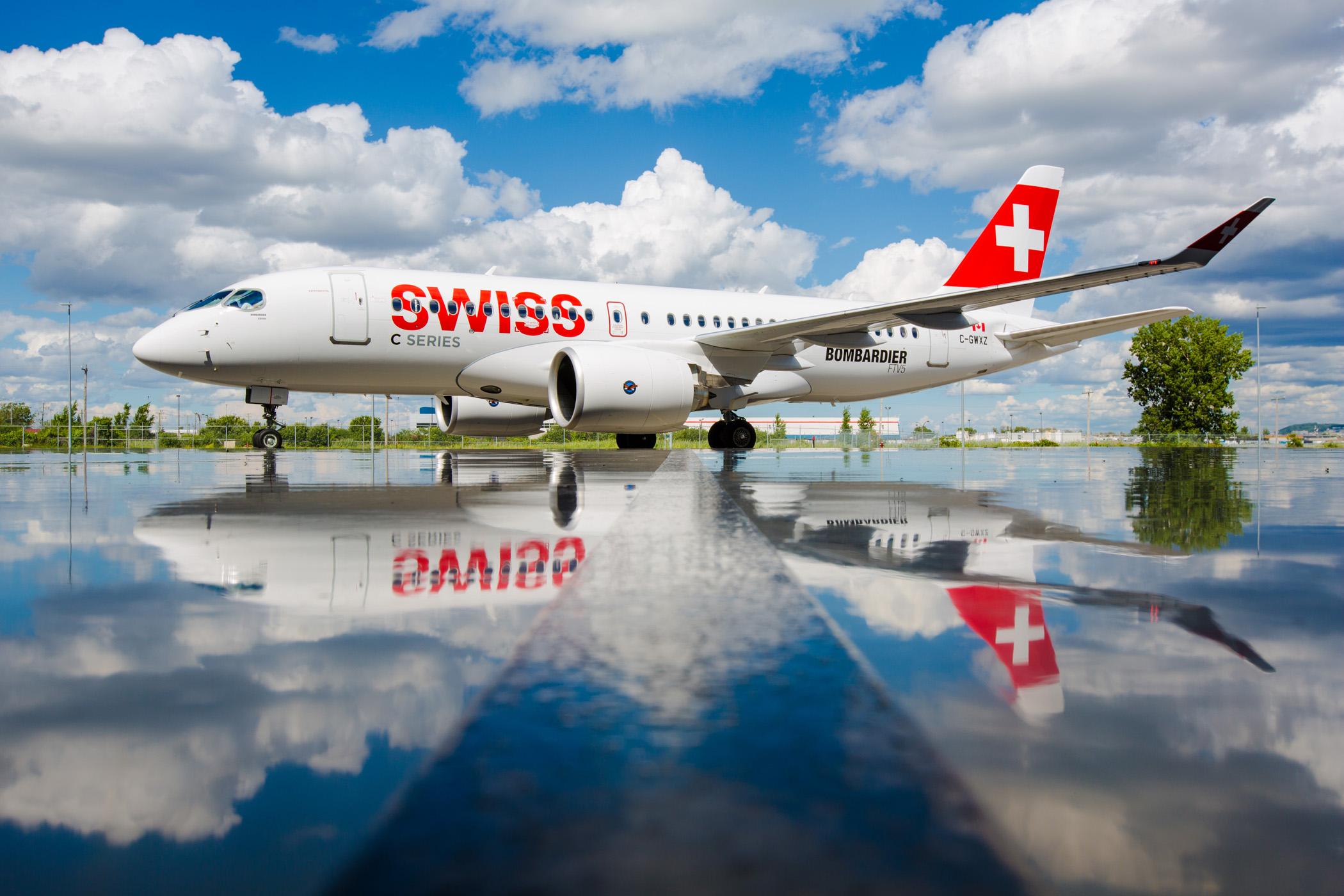 Bombardier will bring its all-new C Series CS100 airliner to Dubai for the first time, having completed certification flight-testing on aircraft FTV5, which will be in the static display as part of a lineup of six aircraft that includes the Q400 turboprop, CRJ900, and Learjet 75, Challenger 350 and Global 6000 business jets. 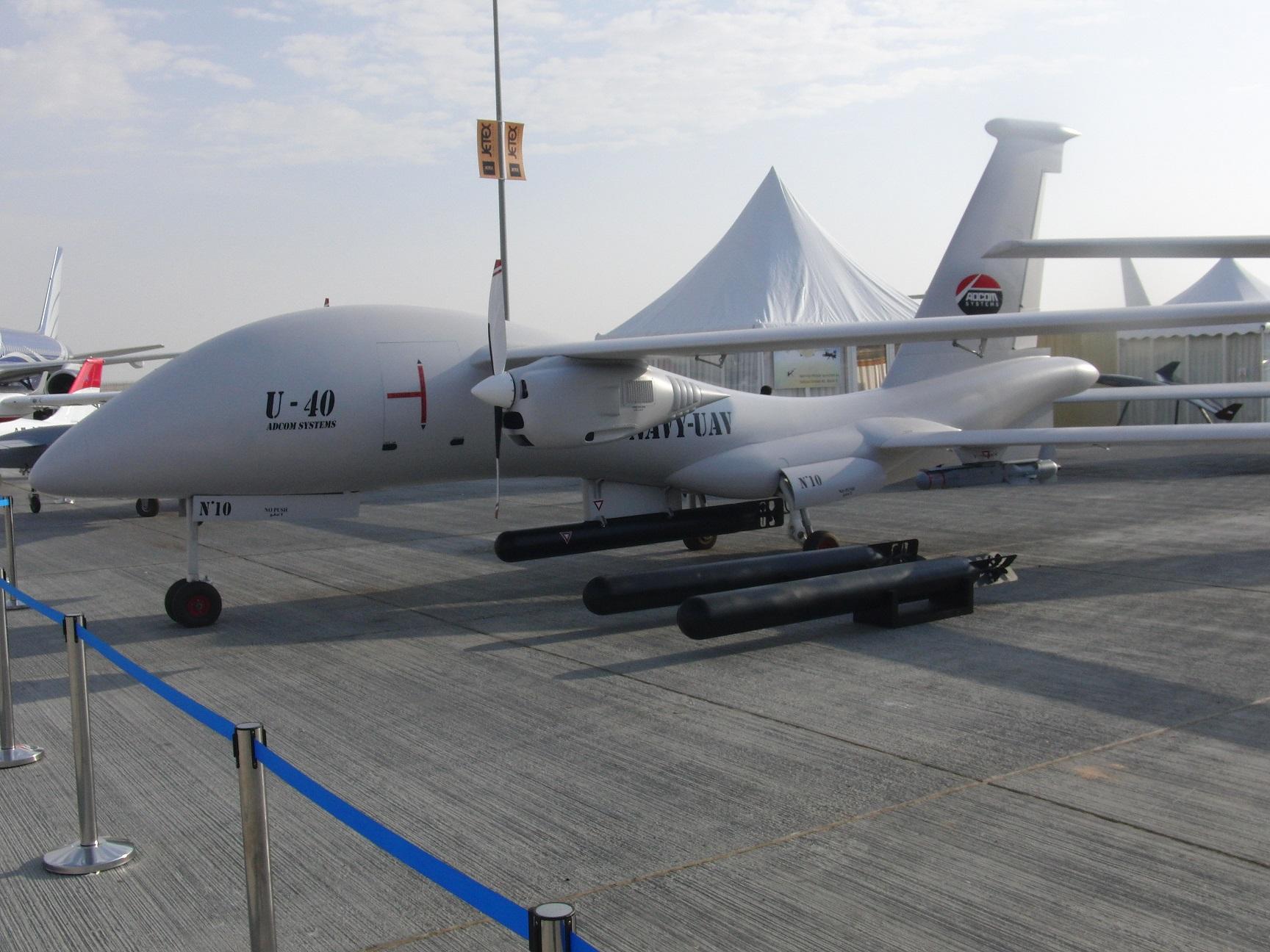 Abu Dhabi-based Adcom Systems will display a range of unmanned aircraft and aerial targets, including the new Yabhon United-20. This is described by Adcom as a smaller version of the 12,000-kg (26,500-lb.) Global Yabhon twin-turbine UAV with the same tandem-wing configuration, but a 1,600-kg maximum takeoff weight.