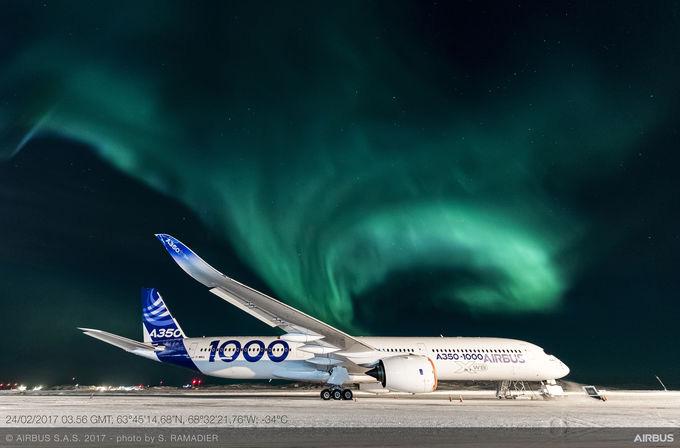 The Airbus A350-1000, the larger variant of the A350 slated to seat 366 passengers in a typical three-class configuration, has undergone rigorous ground and flight tests in the extreme operating conditions of Iqaluit, Canada. 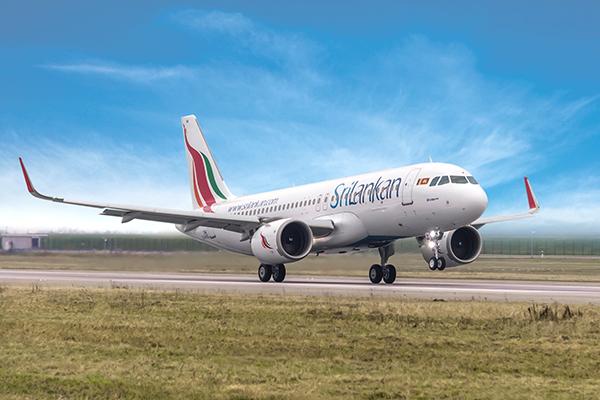 SriLankan Airlines has taken delivery of the first of six Airbus A320/321neo family aircraft, which will be used to expand services to Asia and the Middle East. 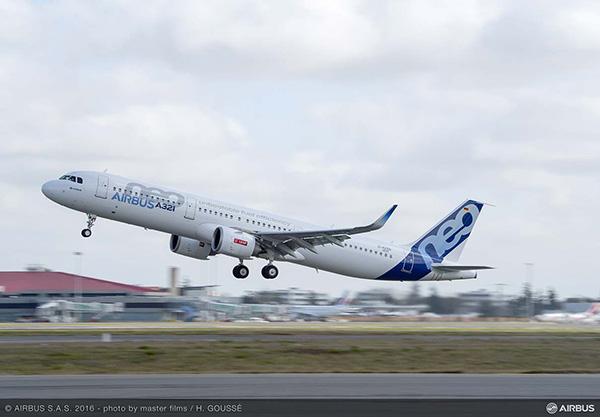 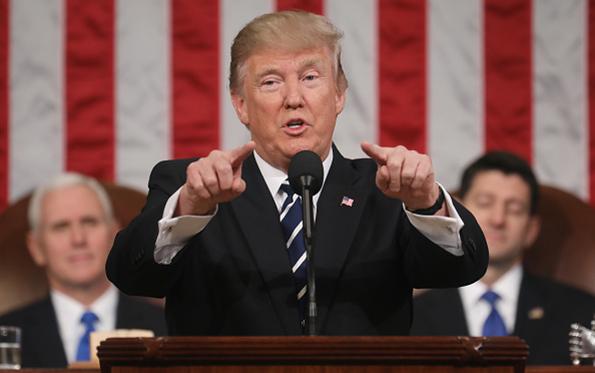 Trump calls on Congress to invest $1 trillion in US infrastructure

US President Donald Trump has called on Congress to invest $1 trillion in US infrastructure, including US airports, which he has previously described as the “bottom of the rung” internationally. 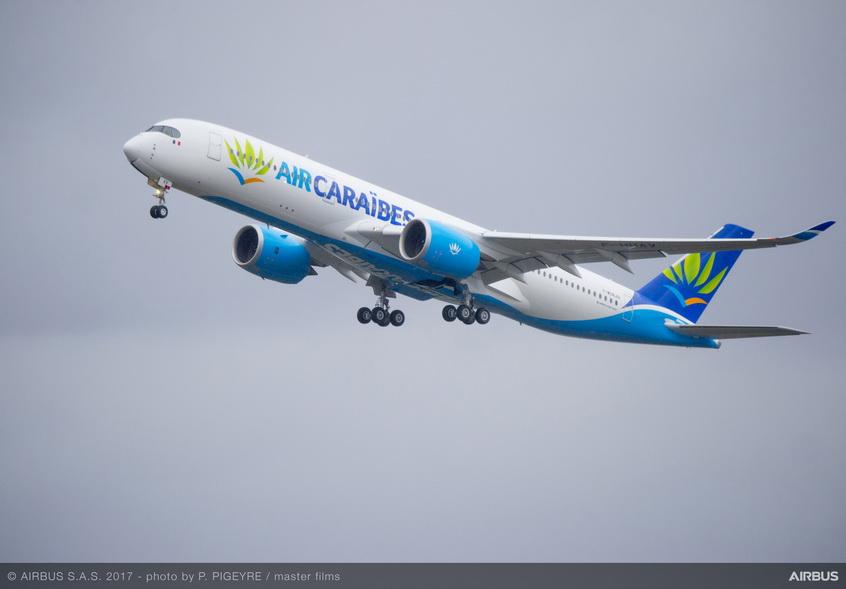 French Caribbean carrier Air Caraïbes has taken delivery of its first Airbus A350-900, making it the first French airline to operate the type. 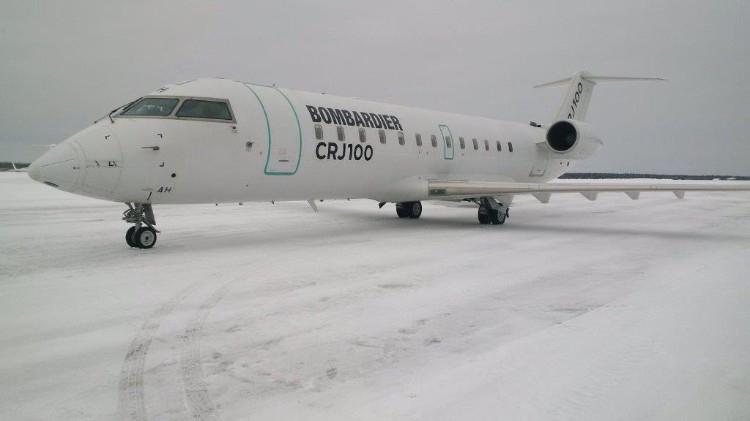 Bombardier Commercial Aircraft has donated a CRJ100 aircraft to British Columbia Institute of Technology (BCIT) to be used in BCIT’s Aerospace programs. It is Bombardier’s first donation of a commercial aircraft to an educational institution, which the Canadian manufacturer said “symbolizes the company’s commitment to the training of a skilled workforce and further strengthening of the aerospace industry in Canada. The aircraft (Serial Number 7032) donated to BCIT, was originally delivered by Bombardier for airline operations in 1994, and spent many years in service across Europe before it was retired and transferred to the BCIT Aerospace Technology Campus. 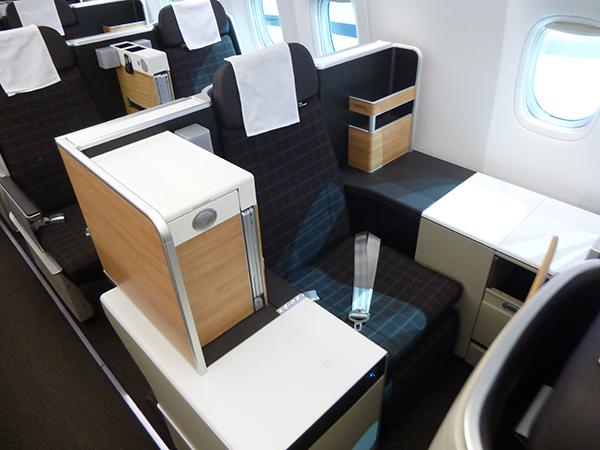