Photo Gallery: The Week In Aerospace and Defense 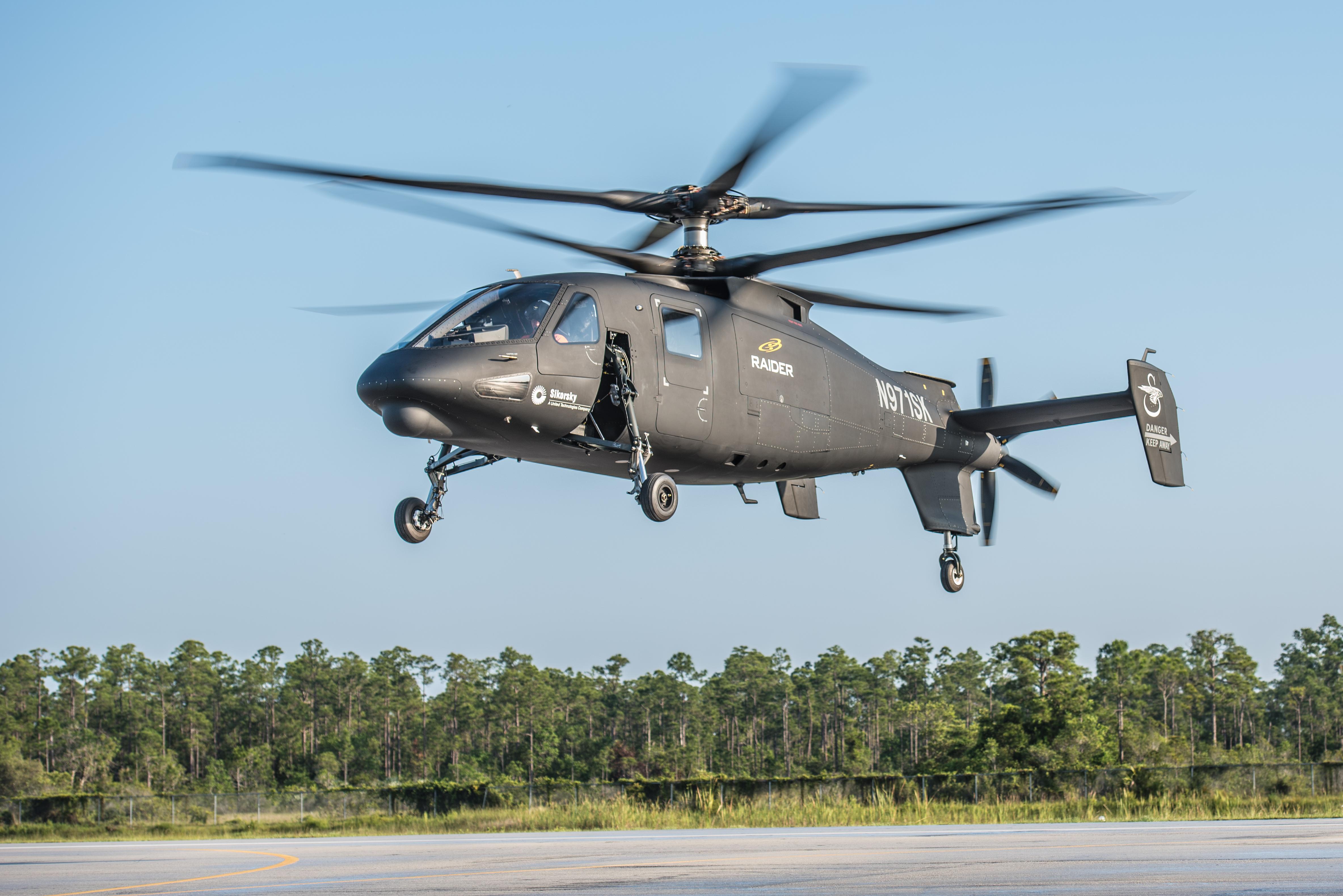 Sikorsky flew its S-97 Raider rigid coaxial-rotor, high-speed helicopter for the first time May 22, completing an hour-long hover and slow-speed flight at the company’s development flight center in West Palm Beach, Florida. The aircraft is the first of two prototypes of the Raider light tactical helicopter being built under a $200 million industry effort funded by Sikorsky and its supplier partners. 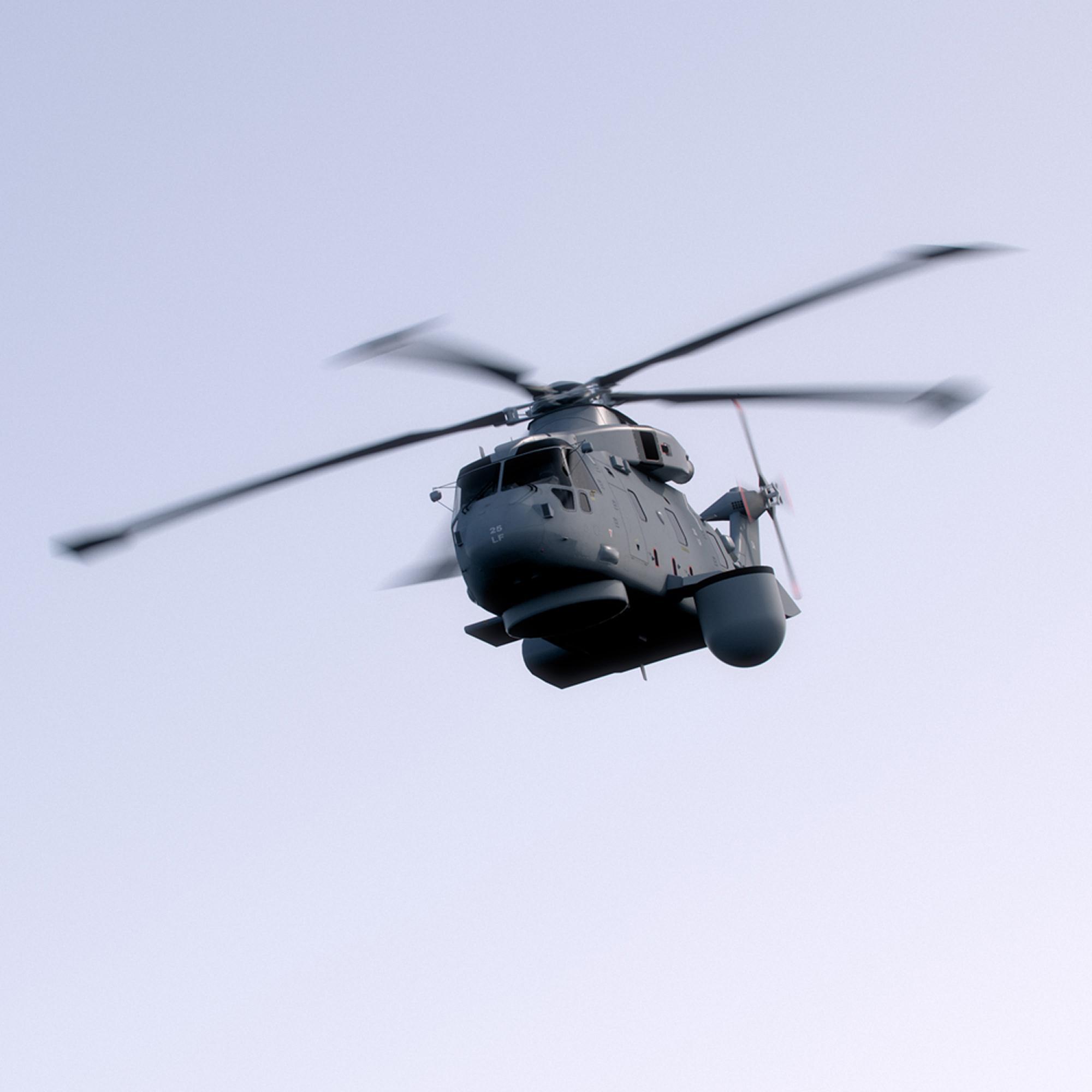 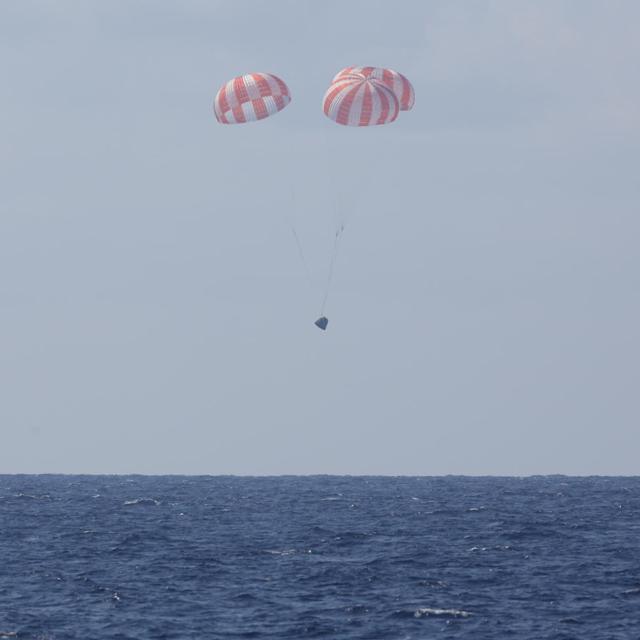 SpaceX’s sixth Dragon resupply spacecraft splashed down in the Pacific Ocean on May 21 after departing the International Space Station (ISS) with more than 3,100 lb. of science equipment and other hardware. The Commercial Resupply Services 6 mission for NASA was launched on April 14. 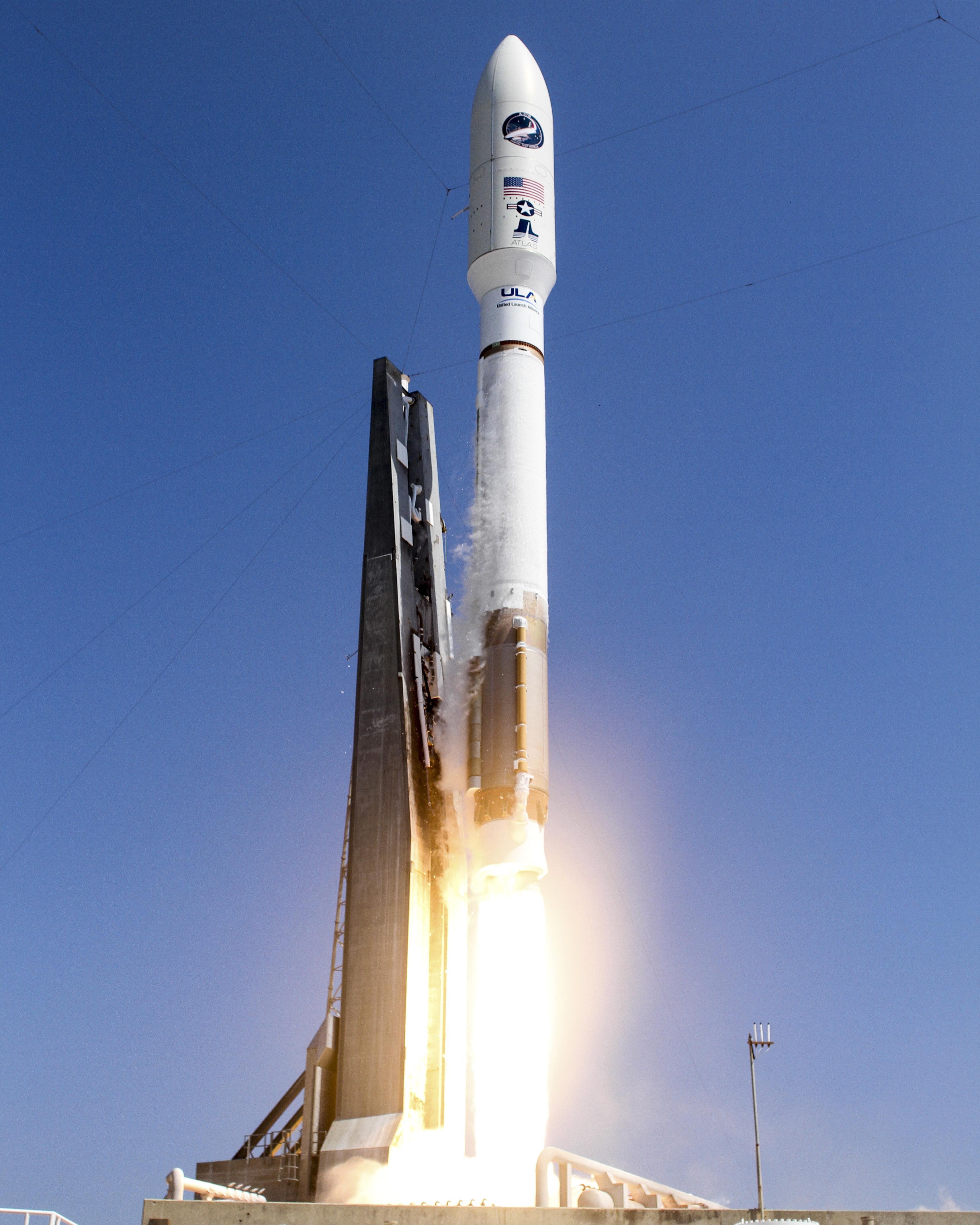 The U.S. Air Force’s Boeing’s X-37B reusable spaceplane was launched by Atlas V from Cape Canaveral AFS, Florida, into the now-usual veil of secrecy. The mini-shuttle, which has spent up to 675 days in space, is carrying two known payloads: materials samples for exposure to space and an experimental electric-propulsion Hall thruster. 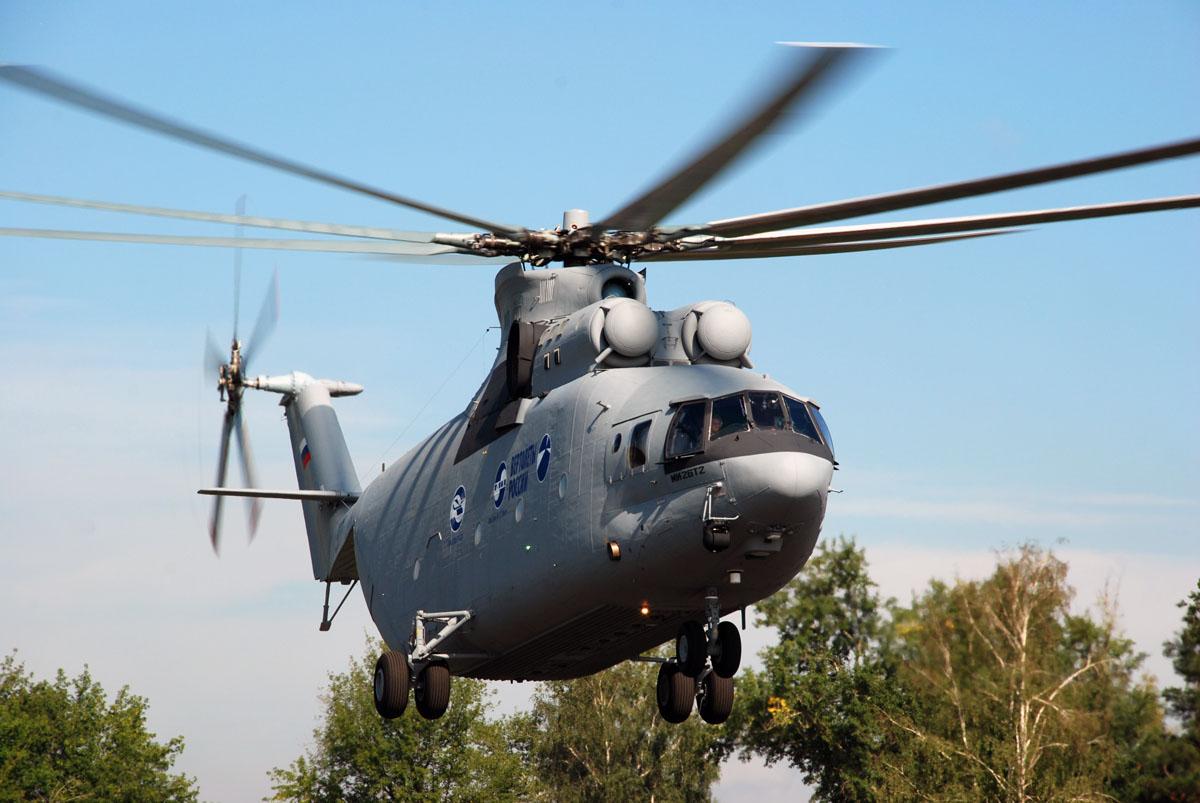 Russian Helicopters has launched series production on the modernized Mi-26T2 heavy-lift helicopter at Rostvertol. Improved glass-cockpit avionics reduce the crew to 2-3 from 5 and enable night operations. The manufacturer says a “major delivery contract” was placed by a foreign country in 2013. 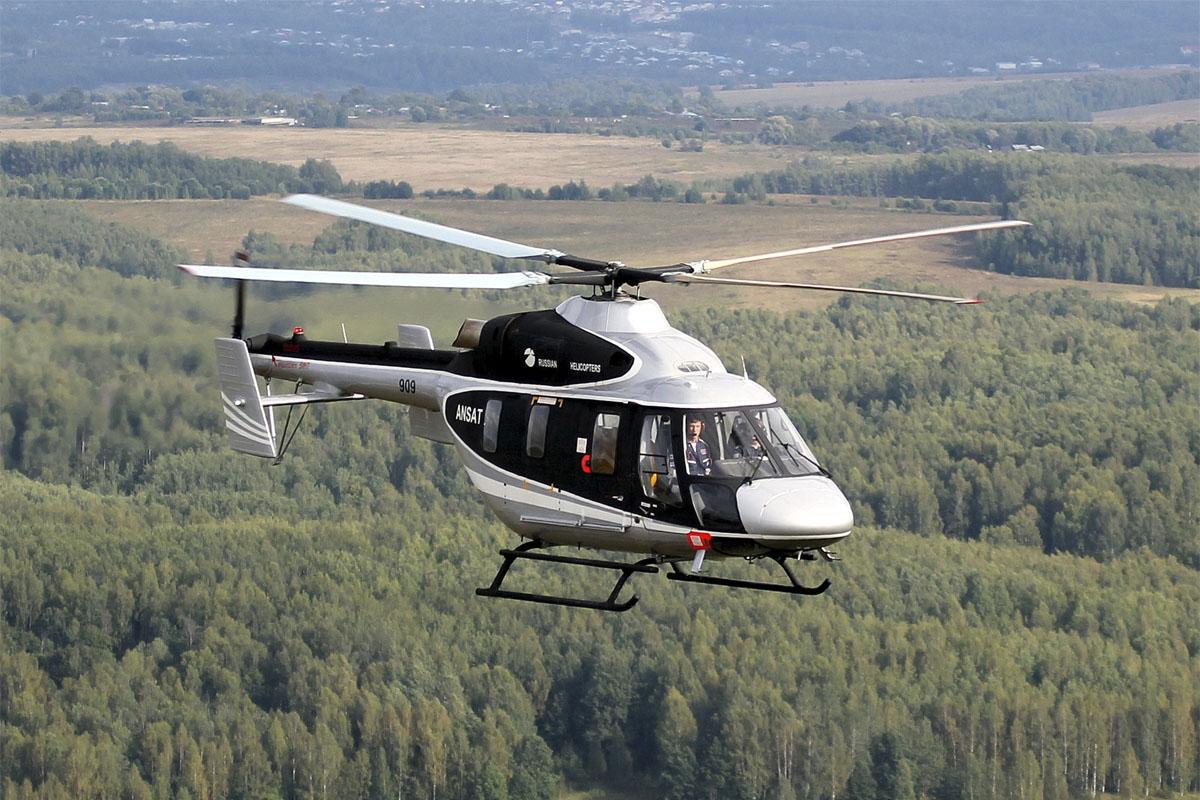 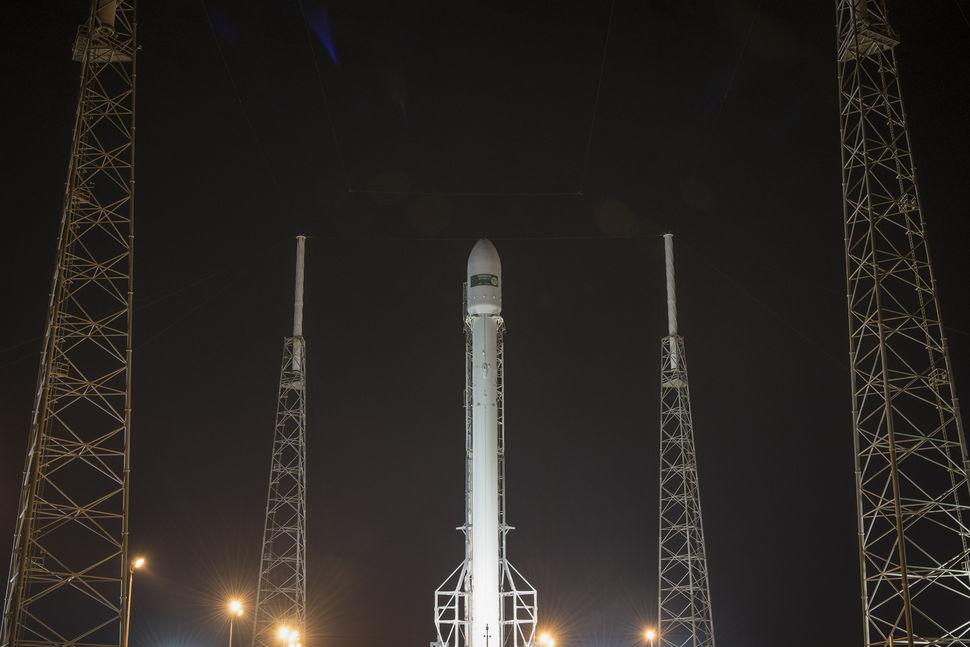 United Launch Alliance is no longer the only rocket manufacturer capable of launching defense and intelligence satellites for in the U.S.  After two years, a lawsuit and an aggressive campaign critical of the U.S. Air Force, SpaceX on May 26 finally earned its certification to compete for national security launches. Its first opportunity is the first GPS III launch, with a request for proposals expected in June. 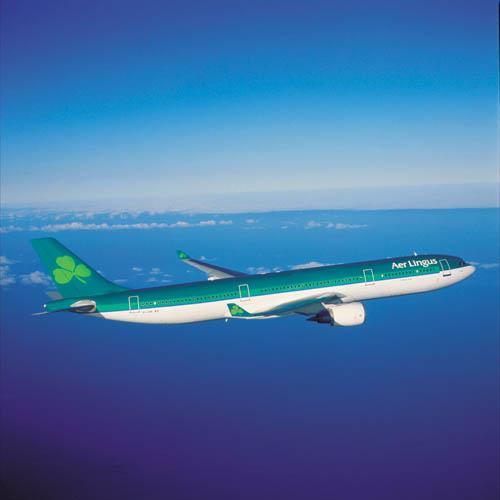 Ireland’s government and parliament have approved the sale of the state’s 25.1% stake in flag-carrier Aer Lingus to International Airlines Group (IAG), owner of British Airways, Iberia and Vueling. Ryanair, Aer Lingus’s largest single shareholder with a near-30% stake, has not yet reacted on the proposed takeover. 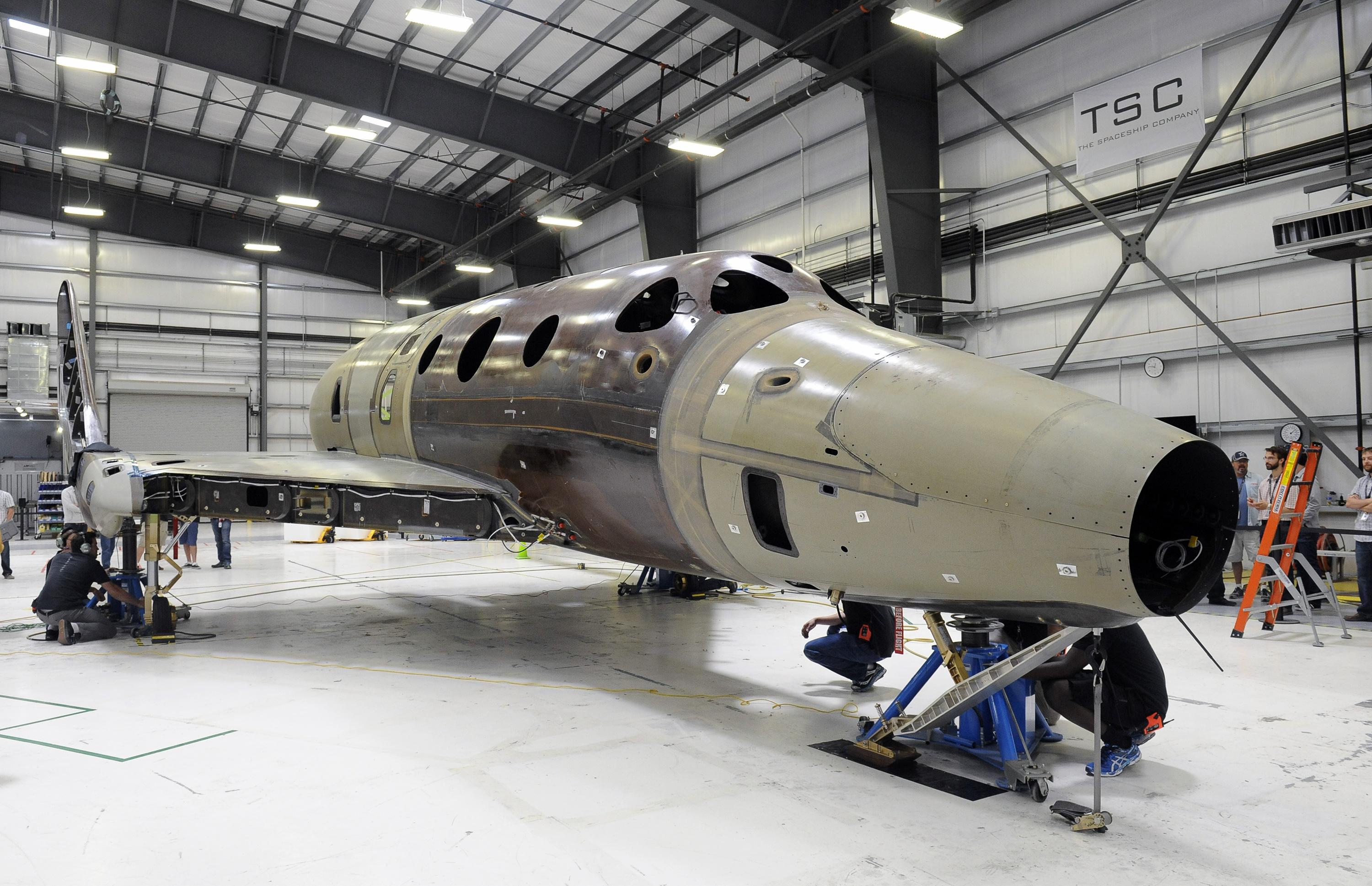 Virgin Galactic’s second SpaceShipTwo suborbital spacecraft is on its landing gear at The Spaceship Company in Mojave, California, as the company makes progress toward a hoped-for return to flight later this year following the fatal loss the first SpaceShipTwo on its 55th test flight in October 2014. 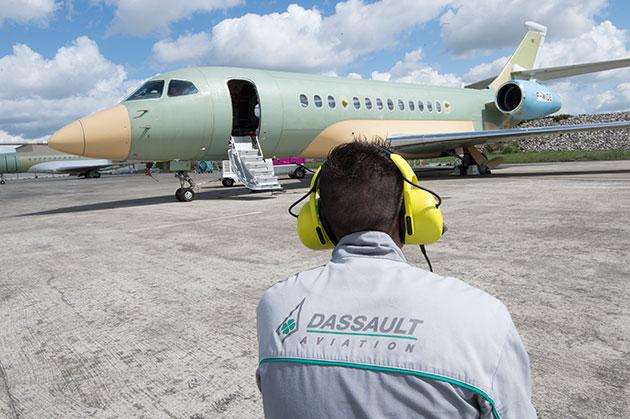 Dassault plans to roll out the all-new Falcon 5X on June 2 and fly the large-cabin business jet this summer. Powered by new Snecma Silvercrest engines, the first 5X has been in ground test since August and was joined by a second prototype earlier this year. Entry into service is planned for 2017. 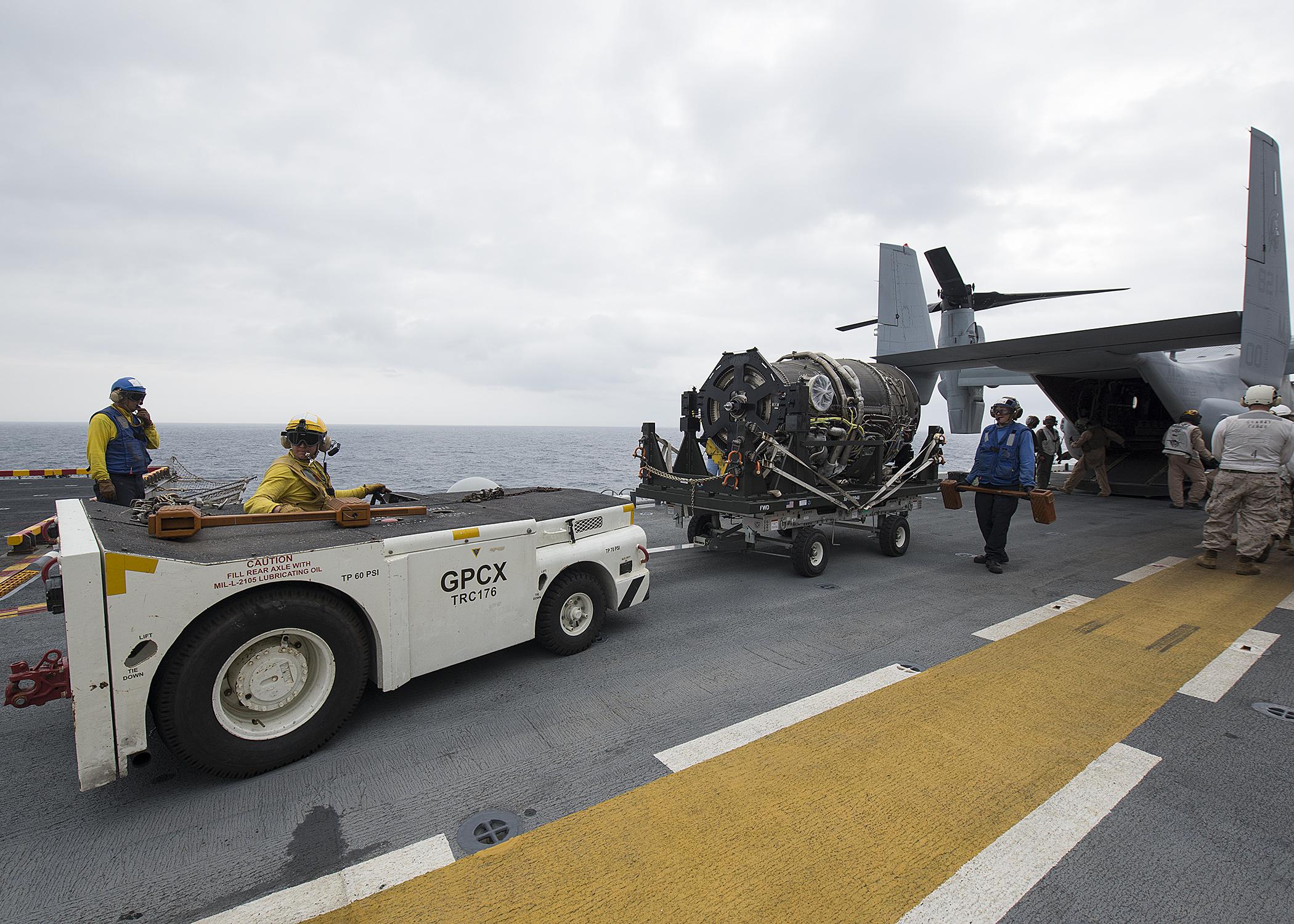 In a demonstration critical to the U.S. Navy’s plans to use the Bell Boeing V-22 Osprey tiltrotor as the replacement for its Grumman C-2 Greyhound carrier-onboard-delivery aircraft, a Marine Corps MV-22 delivered the power module for a Pratt & Whitney F135 engine to the USS Wasp on May 21, to support operational testing of the Lockheed Martin F-35 Joint Strike Fighter. 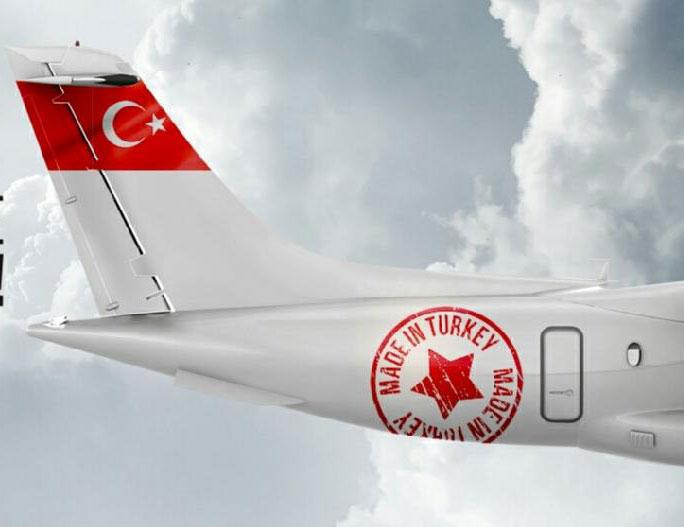 Sierra Nevada Corp. (SNC) is teaming up with Turkish engineering firm STM to restart production of the Dornier 328 turboprop and 328Jet regional airliners in Turkey. SNC acquired the type certificates when it purchased Germany-based 328 Support Services, and has signed an MoU with the Ankara government to build the aircraft in Turkey and develop the 60-70-passenger turboprop TR628 and turbofan-powered TRJ628.