Photo Gallery: An exclusive look on board Asiana's Airbus A380 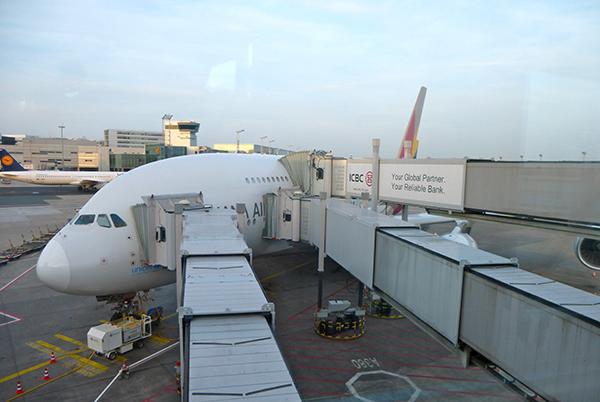 In Frankfurt, an Asiana A380 awaits passengers who board the aircraft via three air bridges. 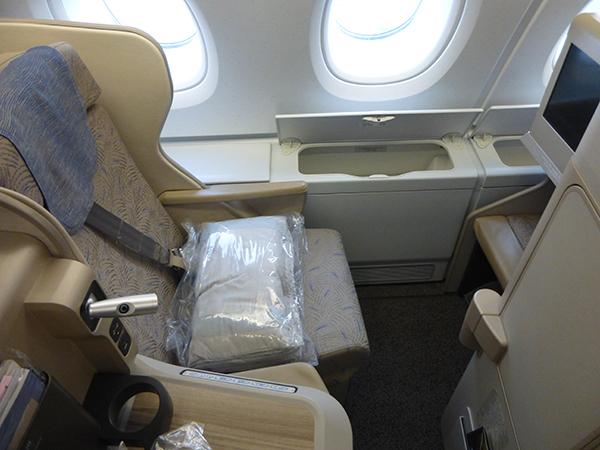 Asiana's A380 has 66 business-class seats on the upper deck. This picture shows seat 15A. It can be changed into a full-flat bed. A lot of private space is available. 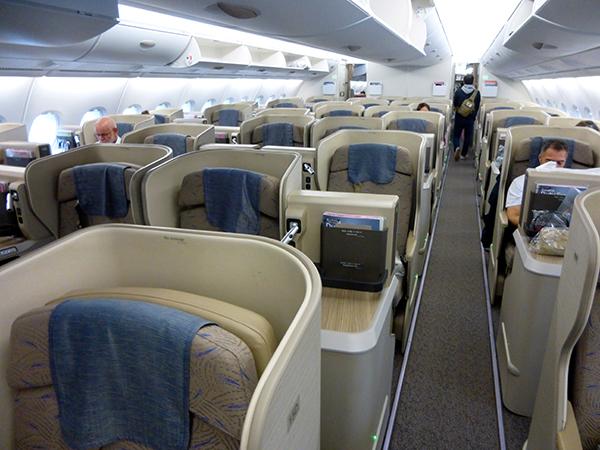 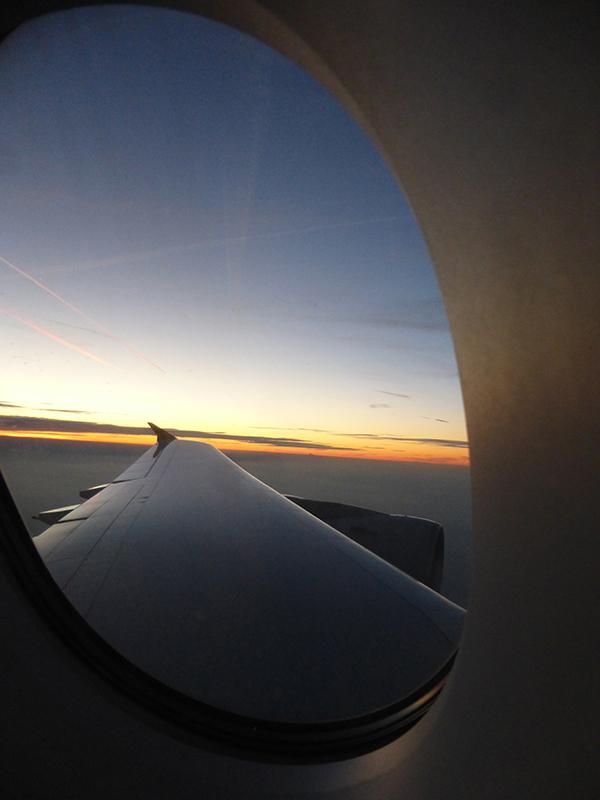 Asiana has six A380s in operation. Here a look to the massive wing, shortly after it became airborne in Frankfurt. 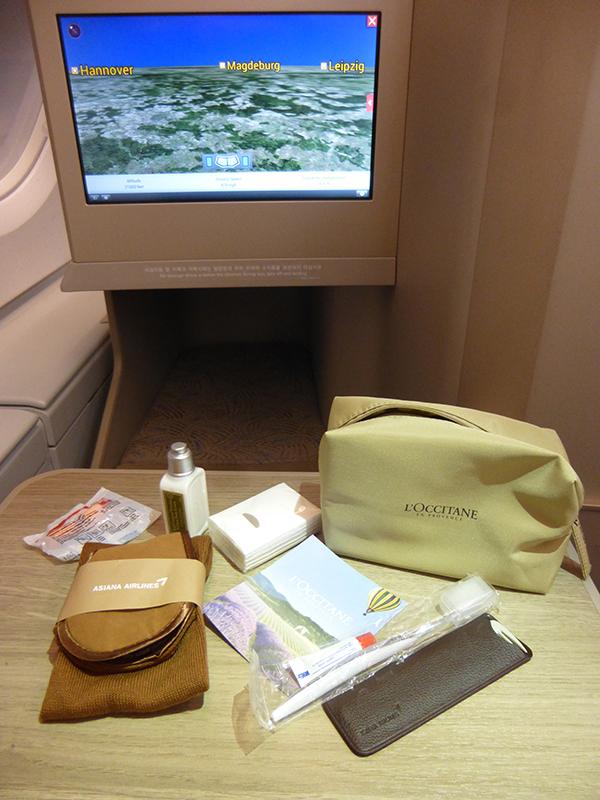 A table can be easy prepared for work or dinner. The personal IFE features a 49 cm TV screen. 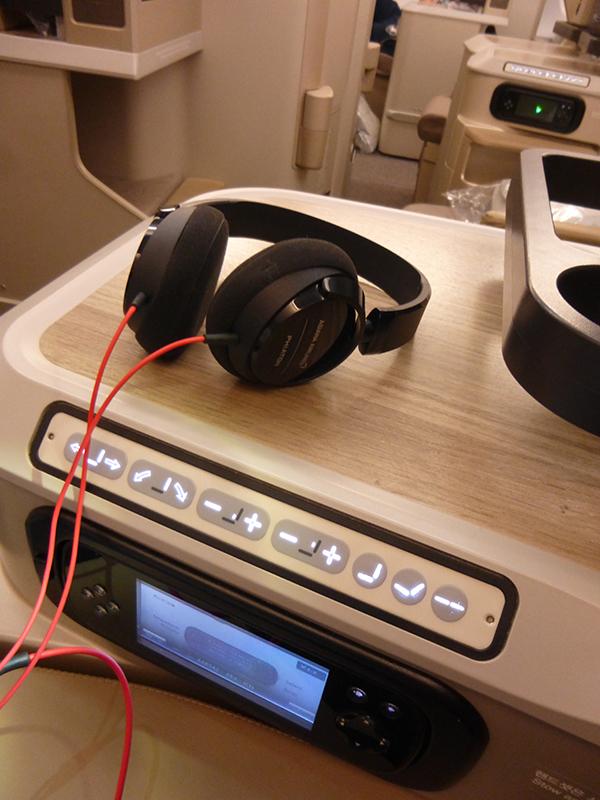 A lot of space is available for laptops or other items for passengers who need to work aboard the aircraft. Also shown are instruments to change seat positions. 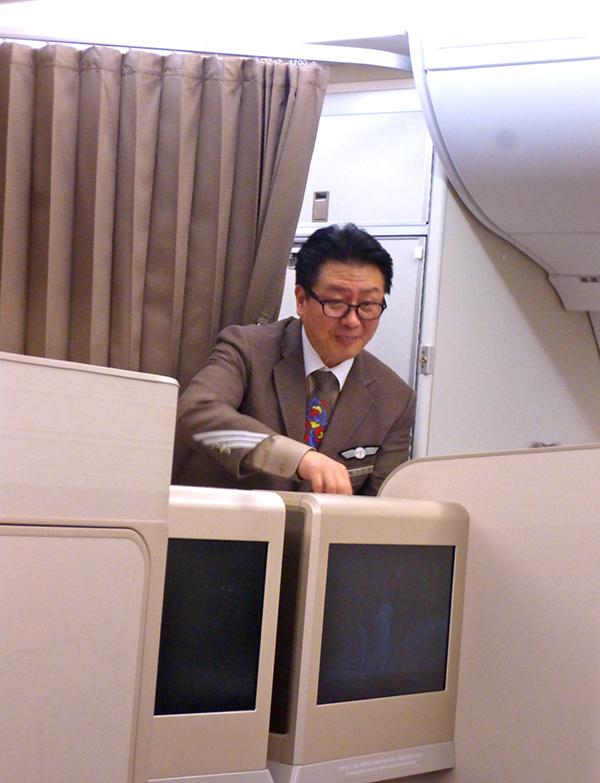 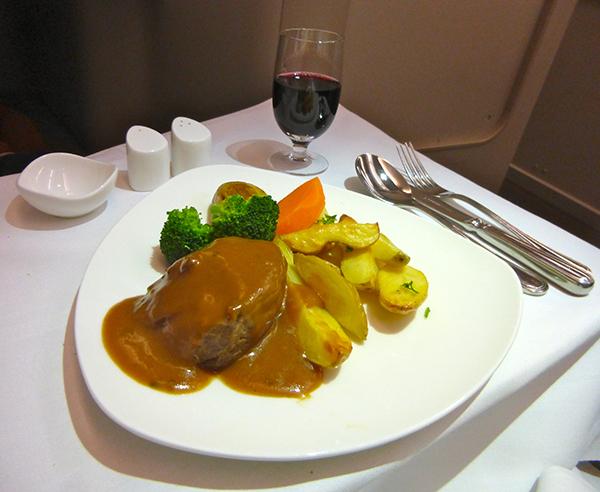 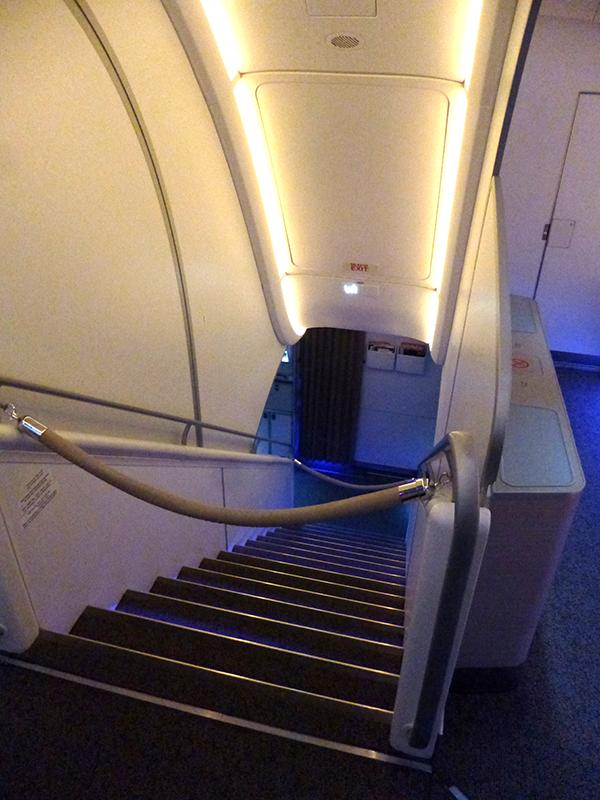 A lounge located in the front of business class. 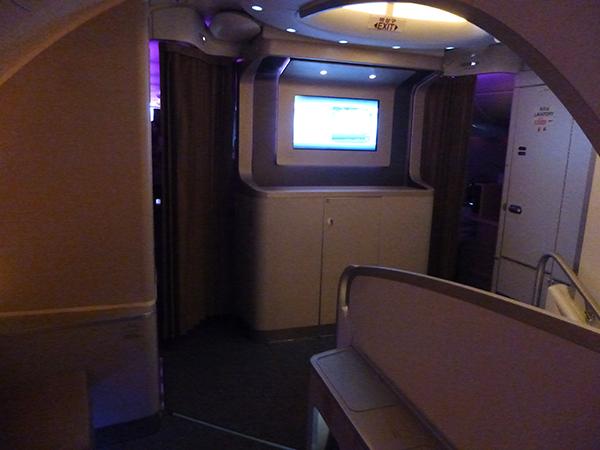 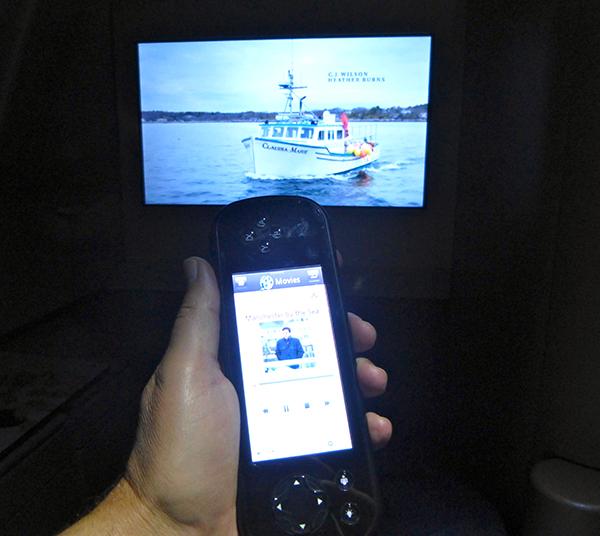 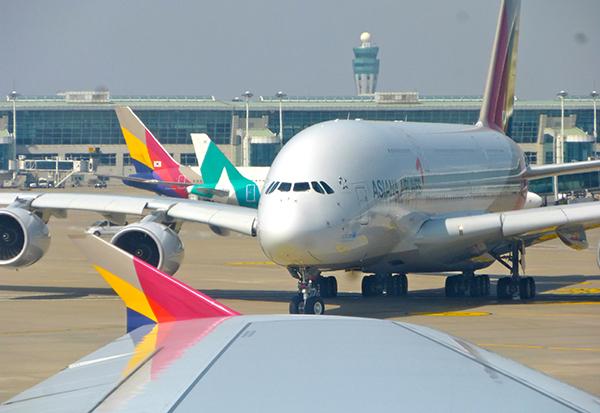 The flight from Frankfurt to Seoul Incheon took 10 hours and 17 minutes. Pictured, another A380 leaves Seoul. 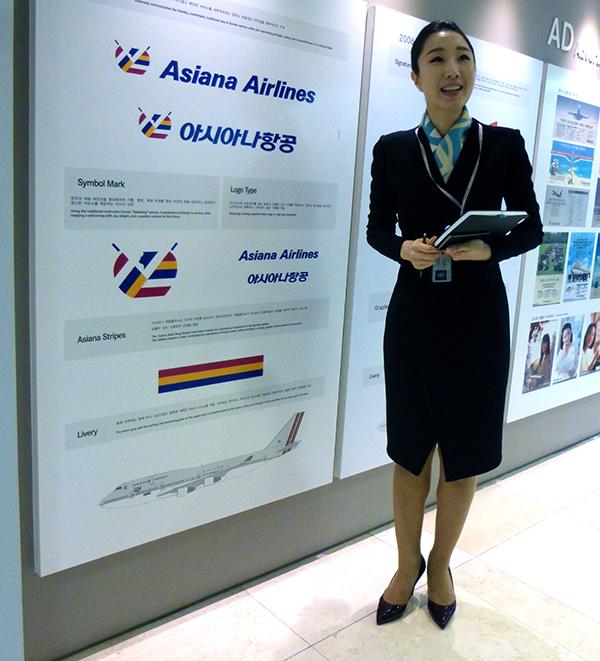 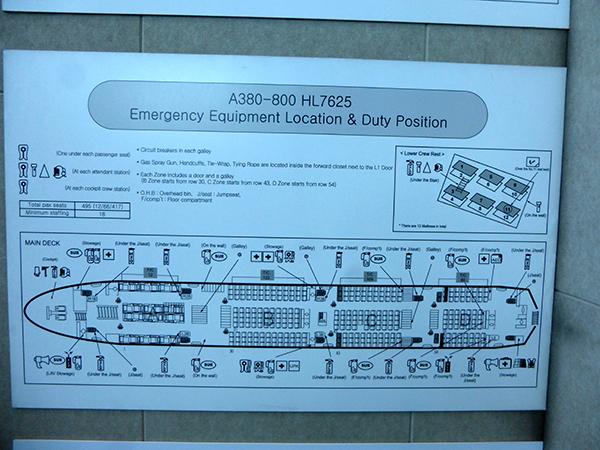 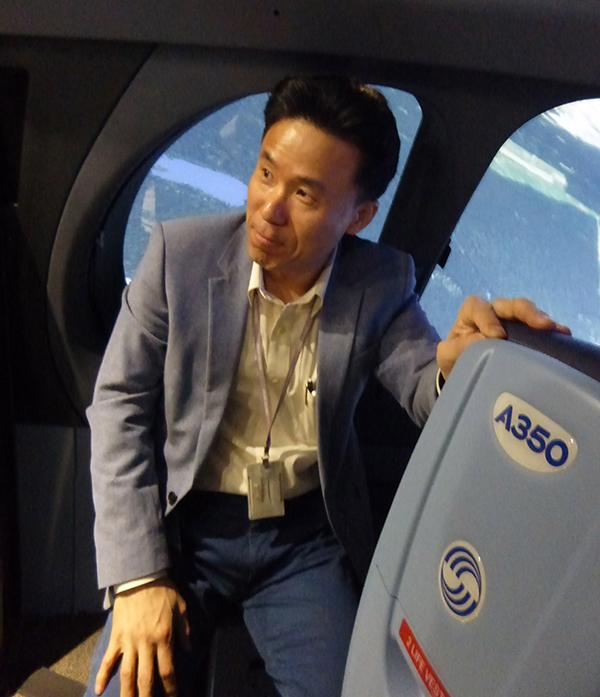 GM flight crew training and Airbus A380 senior captain Song Ho-Hyun told ATW in the company's newest A350 XWB simulator that Airbus has a program that enables A380 pilots to train on the A350 within three days. Asiana has 150 A380 pilots. 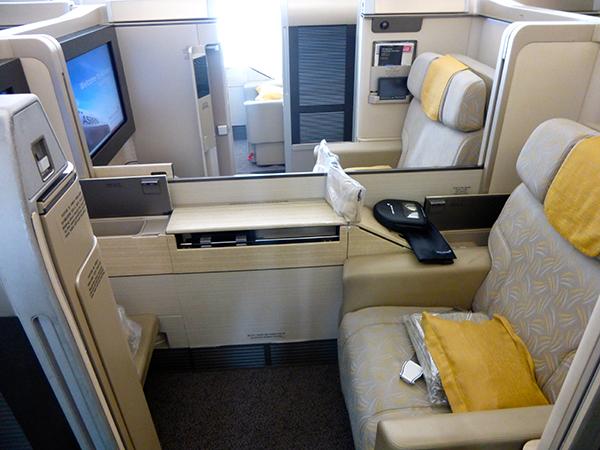 Asiana Airline's A380 first-class cabin is located on the main deck and offers 12 seats. 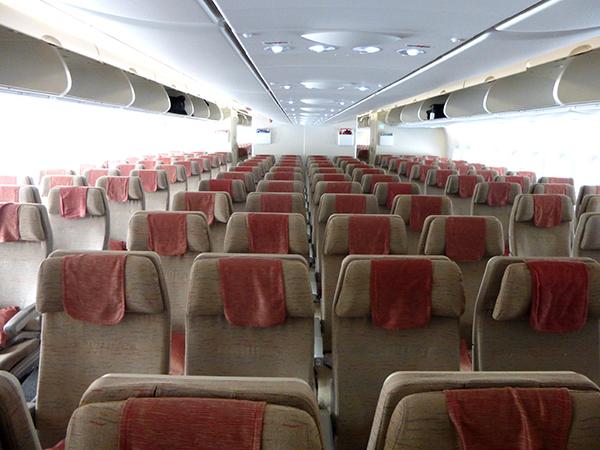 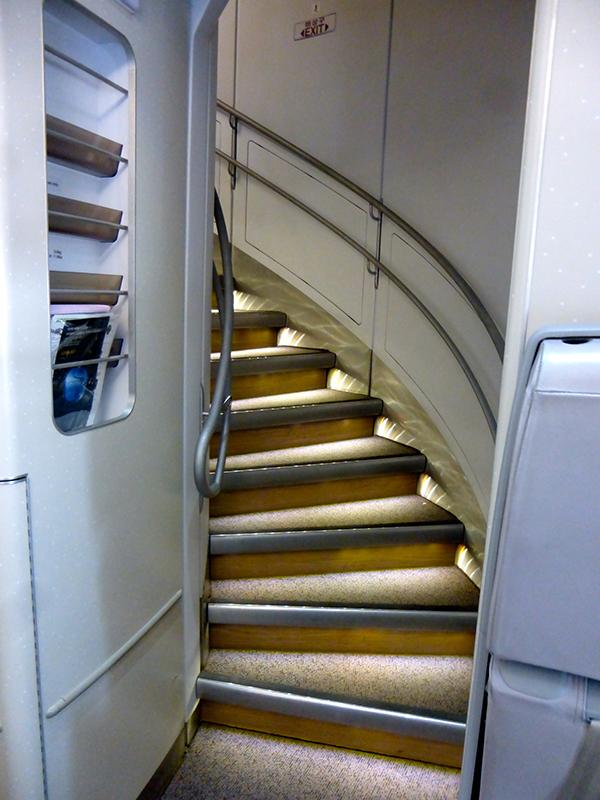 Stairs in the rear of the aircraft that connects economy-class sections between main and upper deck.