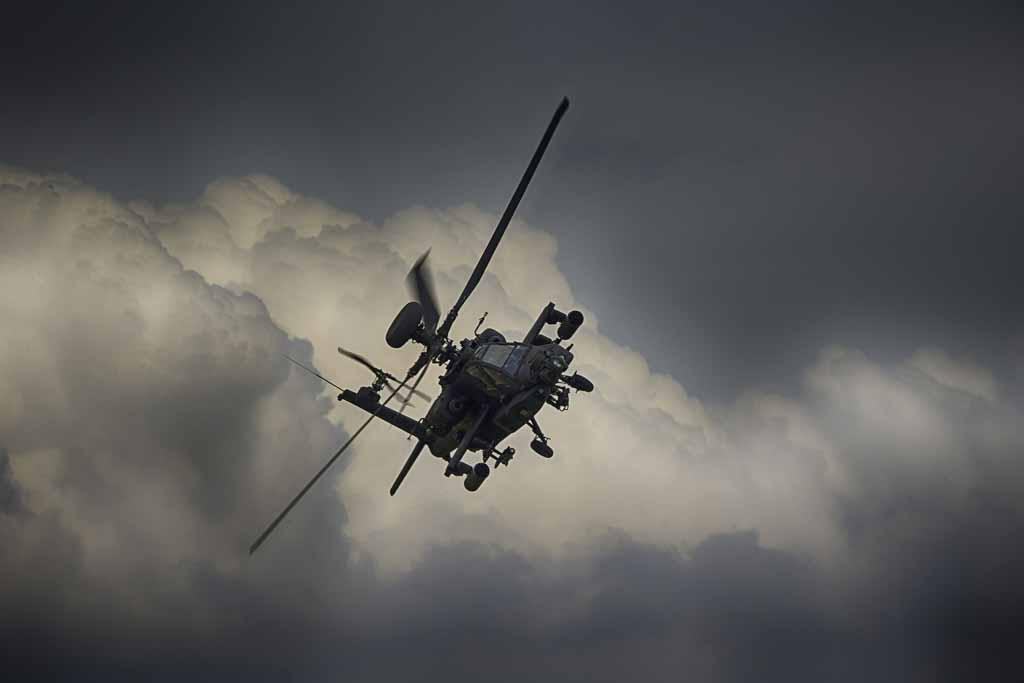 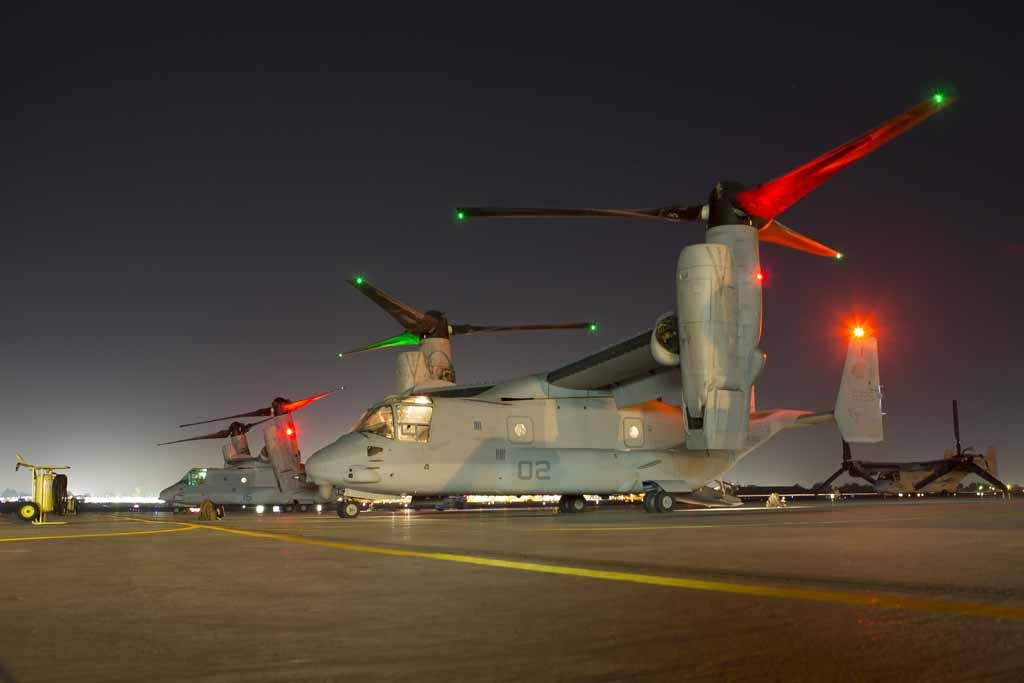 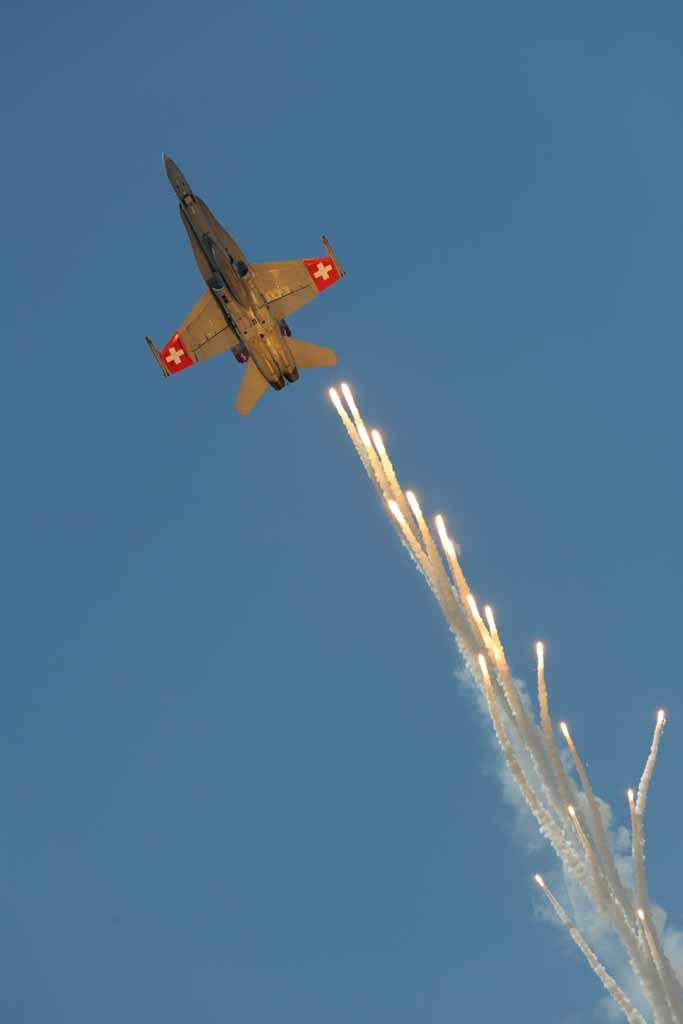 A Swiss F/A-18C Hornet is showing the colors used by the Swiss AF during WW2 at the Payerne Air 14 airshow. By Marcel Mivelaz. 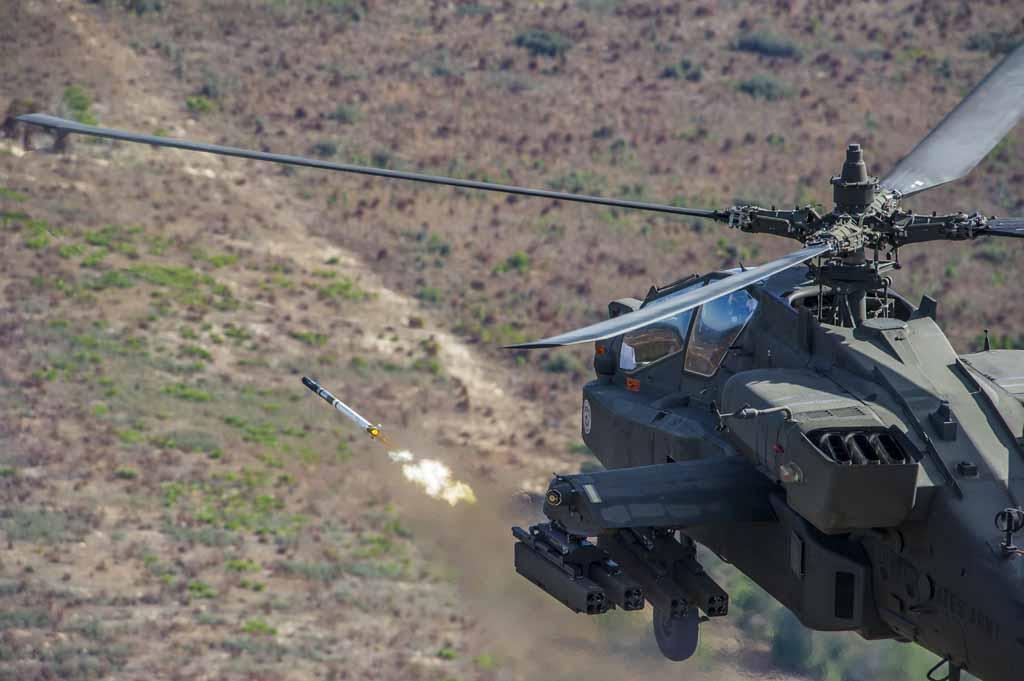 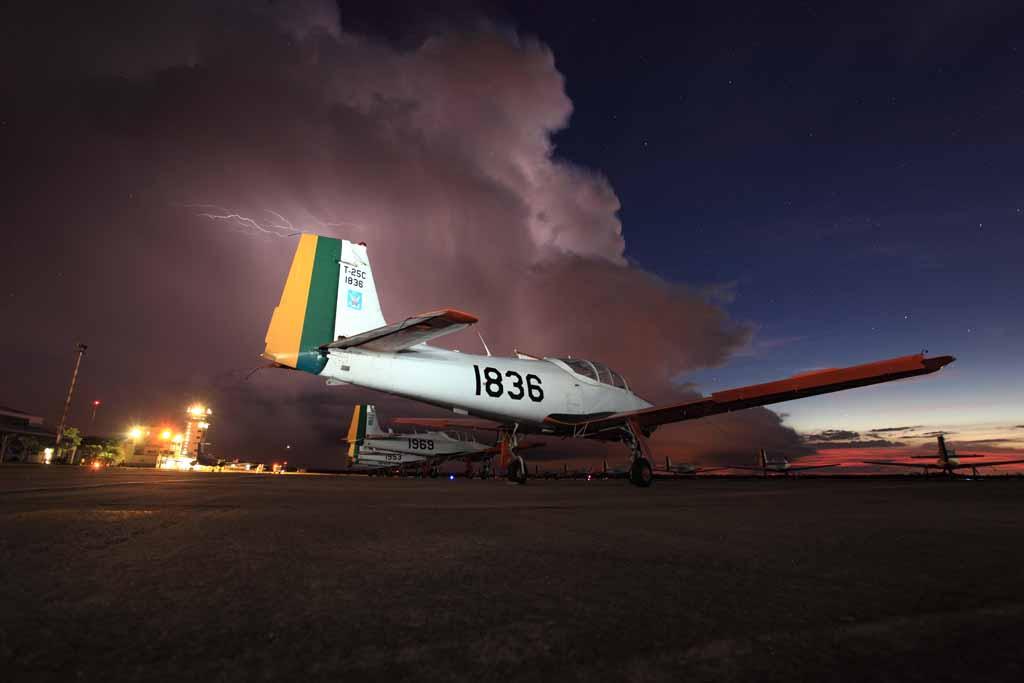 Waiting for the Storm: Training aircraft tied to the ground awaiting passage of a cold front in Pirassununga. By Johnson Barros. 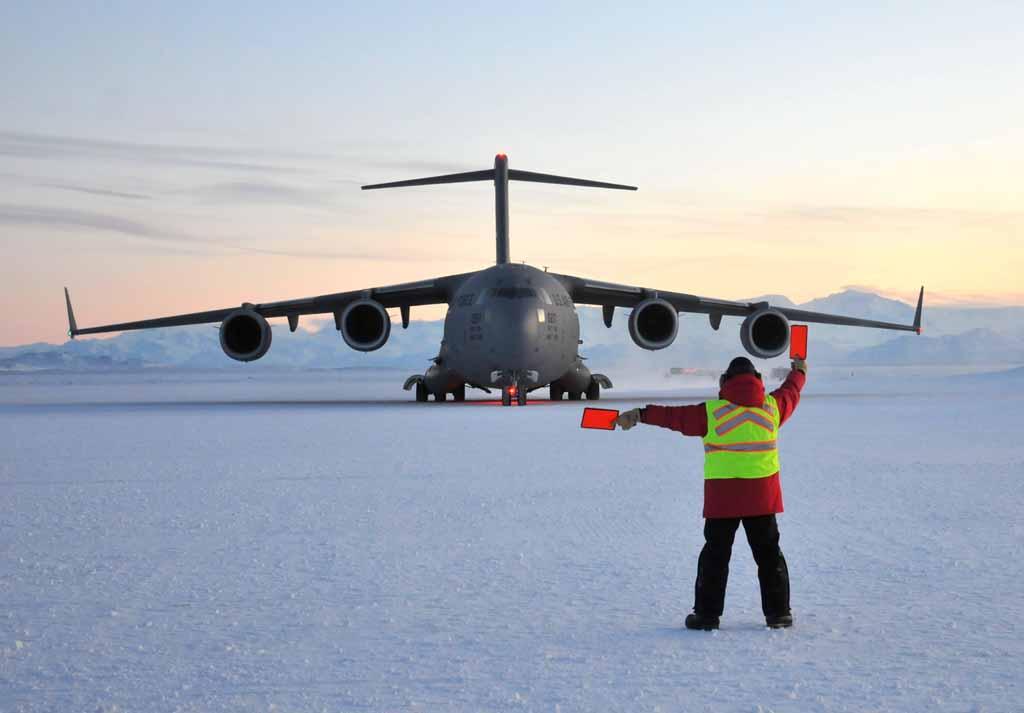 C-17A from Joint Base Lewis-McChord being marshaled into parking at Pegasus Airfield, McMurdo Station Antarctica, during WINFLY 2014. 26 Aug 2014. Temp -30C. By Mark Doll. 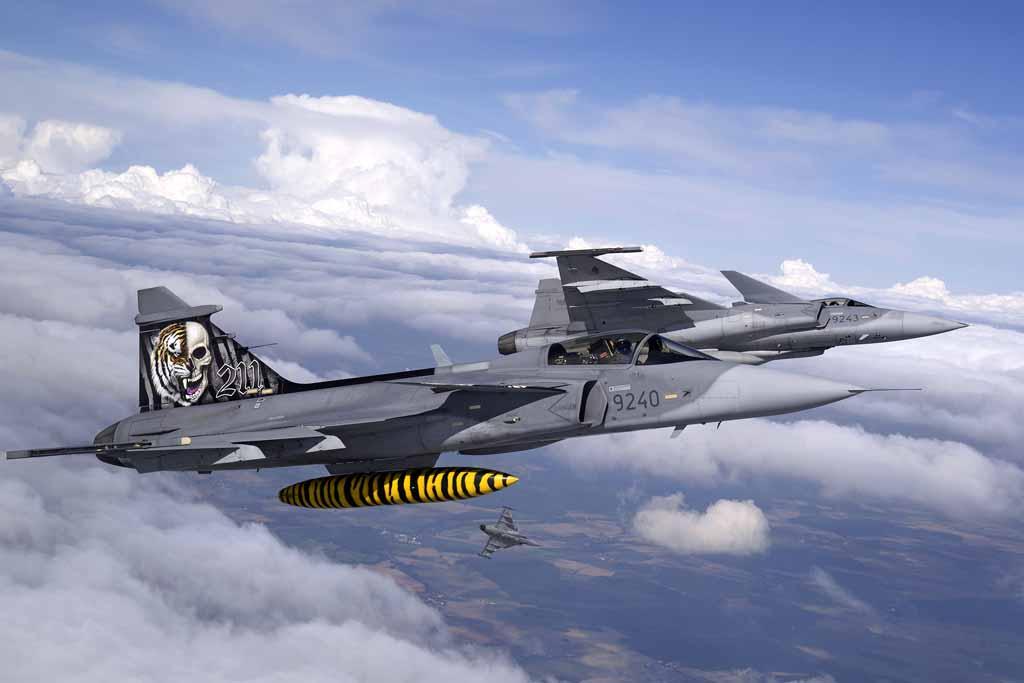 Czech AF Gripen breaking over the north of Prague,Czech Rep. By Evert Keijzer. 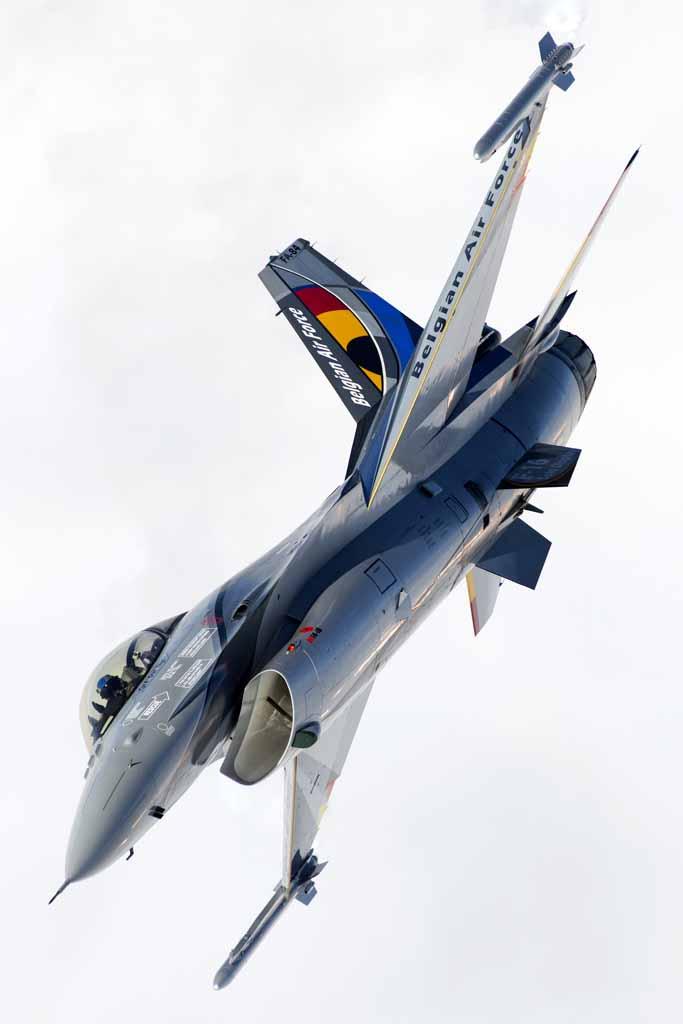 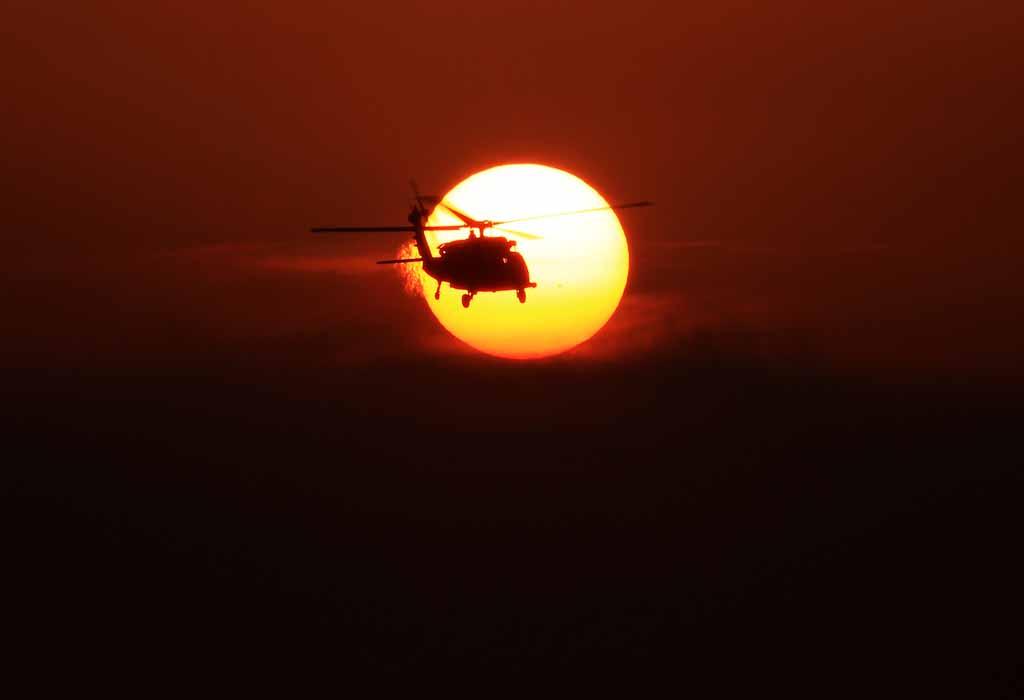 Miss Saigon - Blackhawk style: Israel AF UH60 Blackhawk departing training area in Central Israel - reminded me of the Miss Saigon poster I used to see in the streets of NYC as a kid. By Yissachar Ruas. 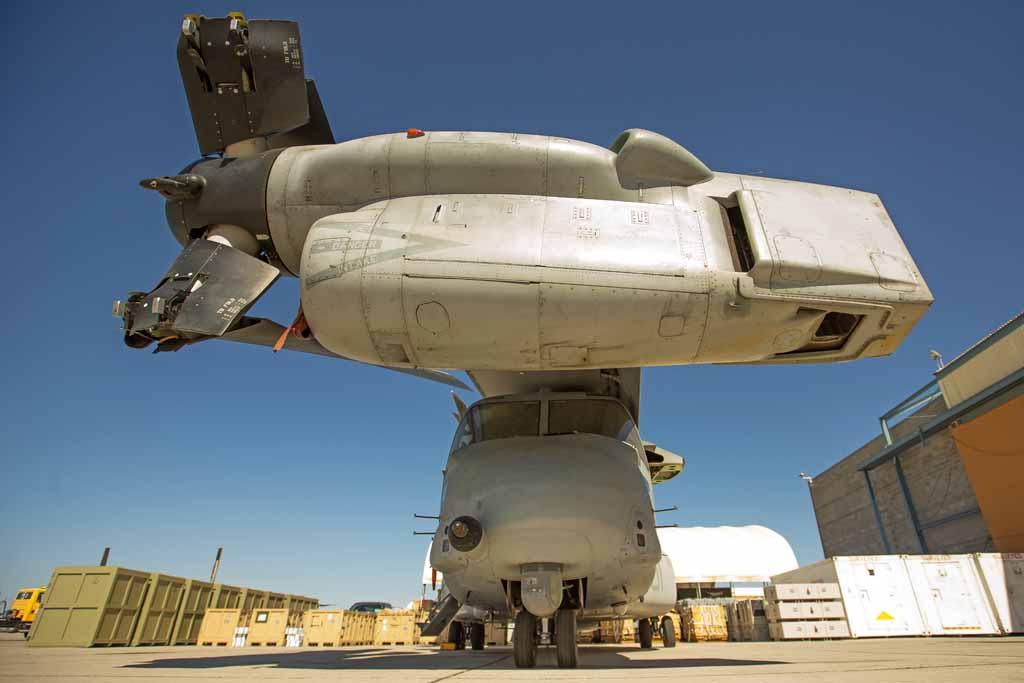 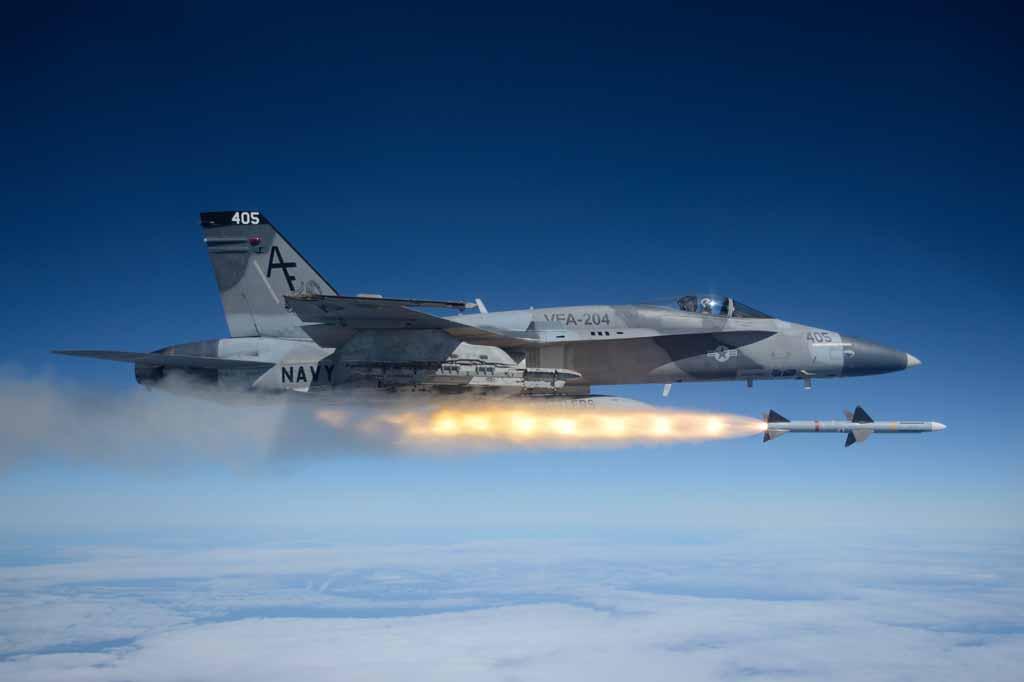 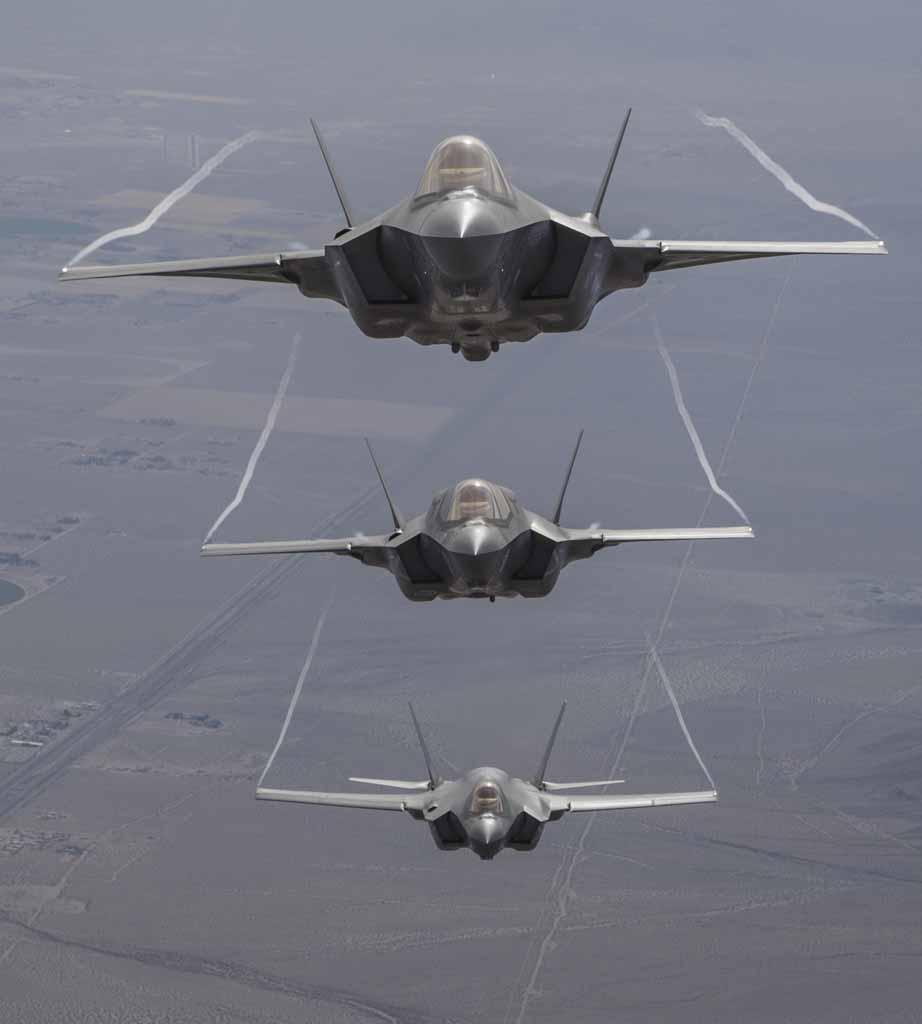 Family Photo: On Feb. 4, 2014, I captured one of the first images of all three F-35 variants in flight over Mojave, CA. By Matthew Short. 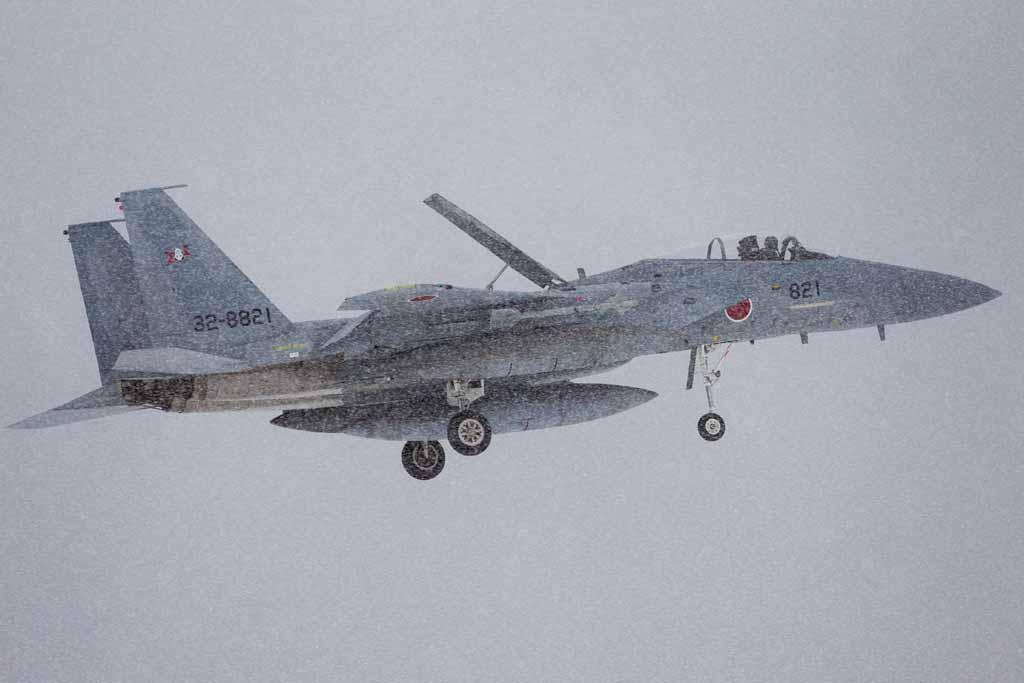 Military operations are not hindered by harsh conditions, as it is proven by this JASDF QRA aircraft with live weapons during a heavy snowstorm upon its return to base in Chitose, Japan. By Andreas Dr. Zeitler. 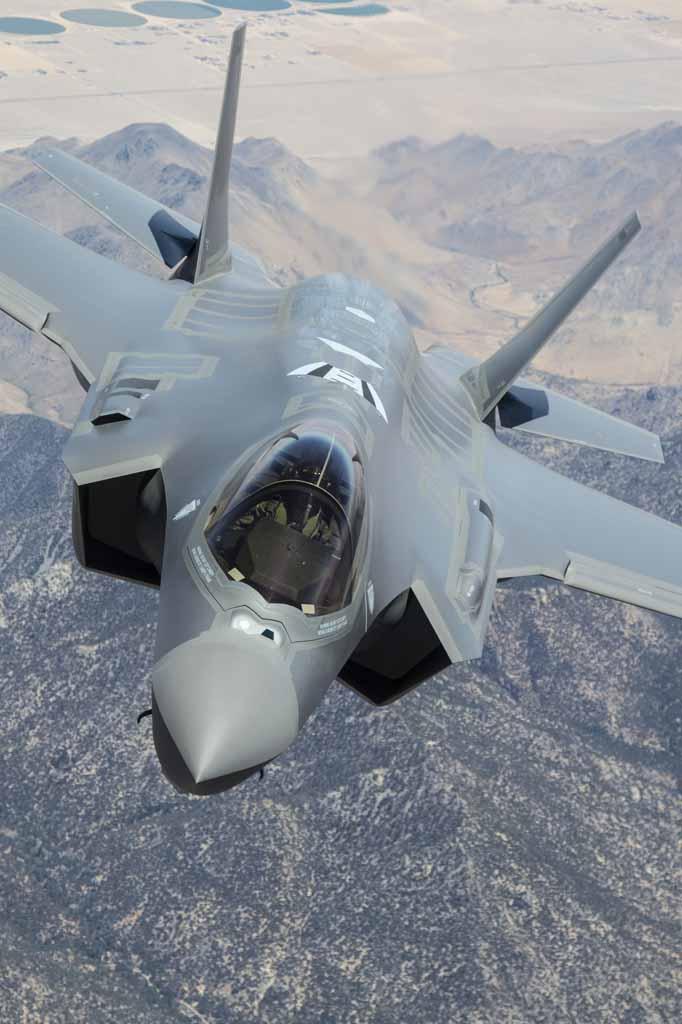 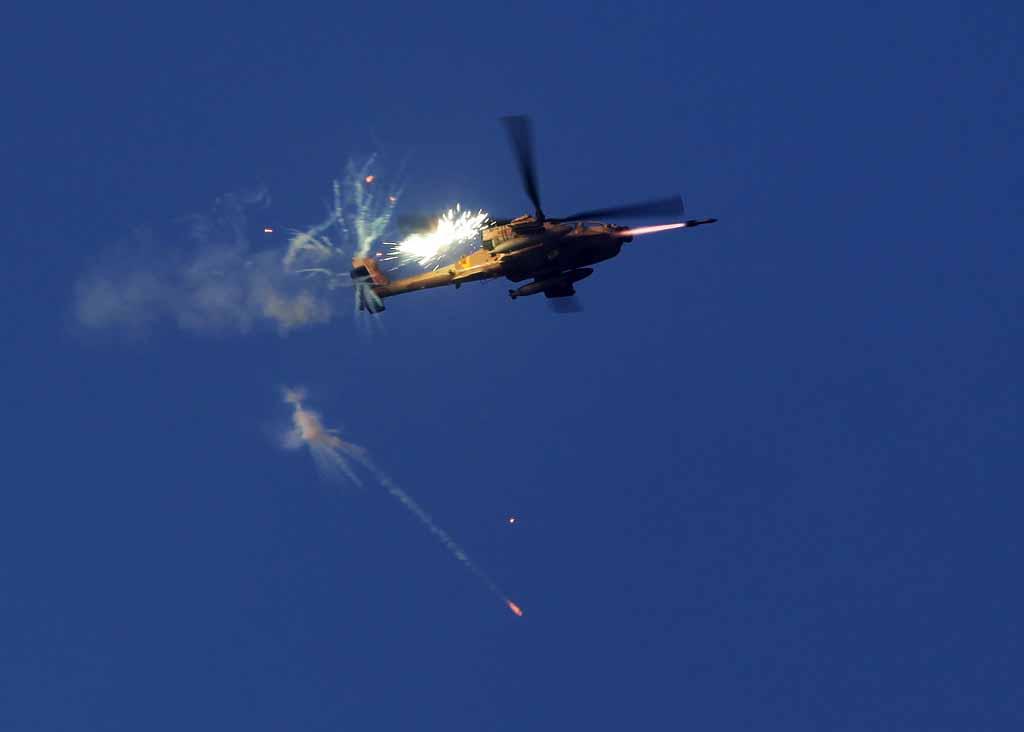 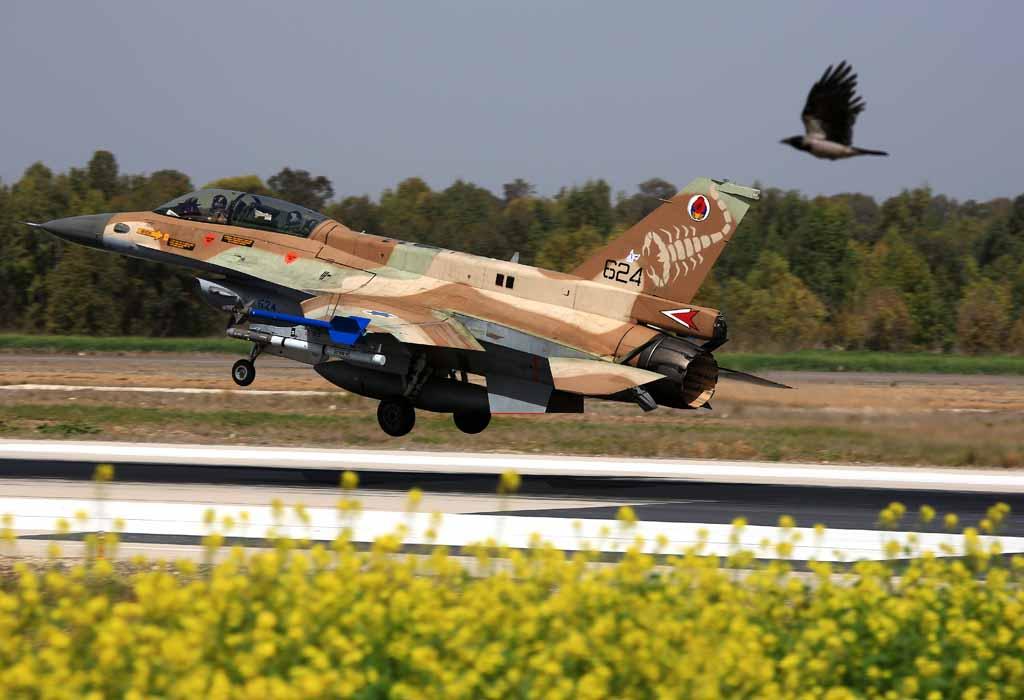 Birds of a feather: Israel AF F-16D from the Scorpion Sqn based at Hatzor AFB lands as his duty replacement takes off. By Yissachar Ruas. 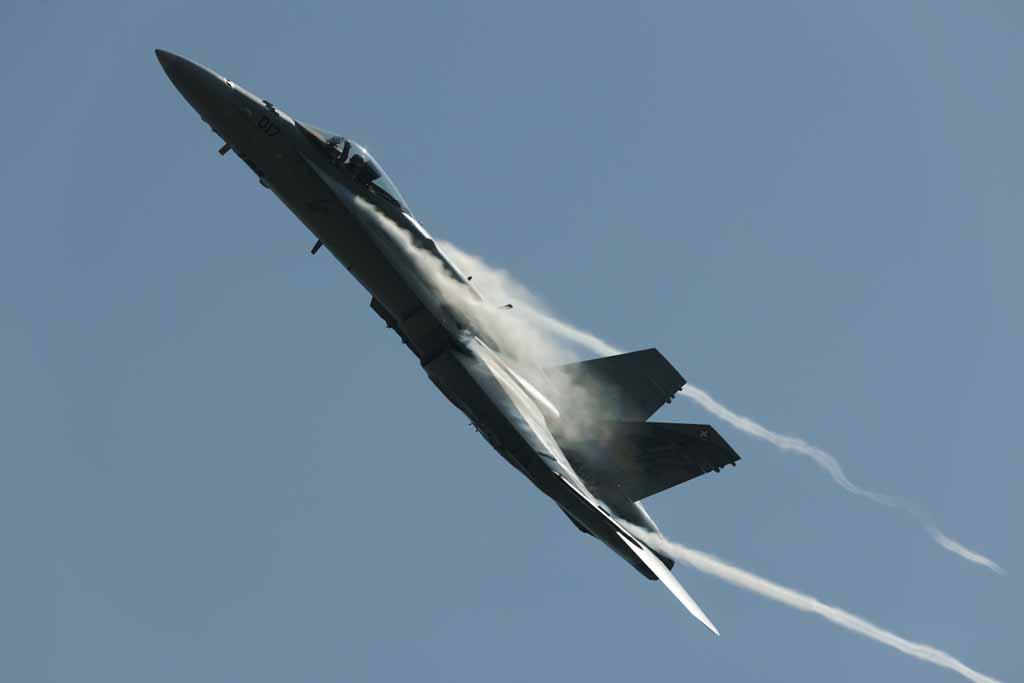 Swiss Hornet Solo Display: Lot's of gs and vapours in the sky of Payerne during the Air 14 airshow.. By Marcel Mivelaz. 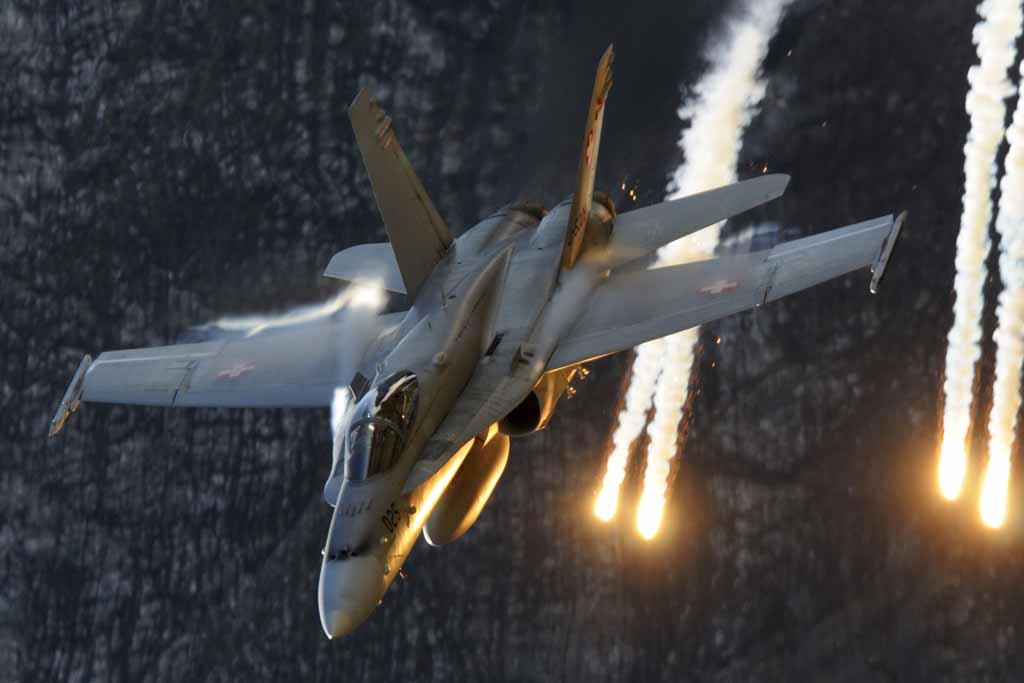 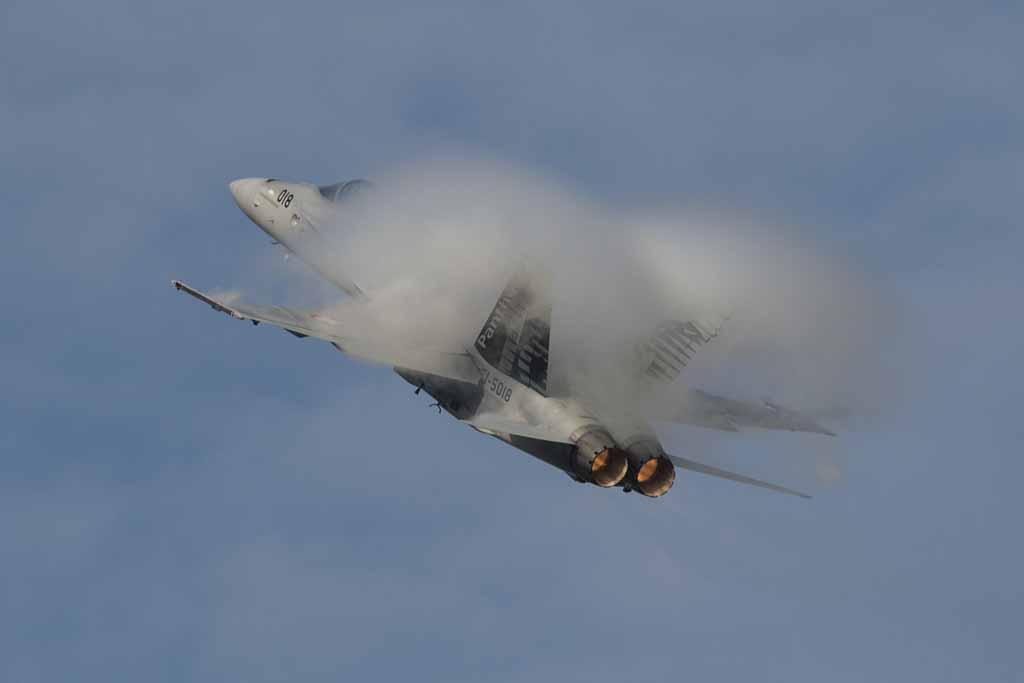 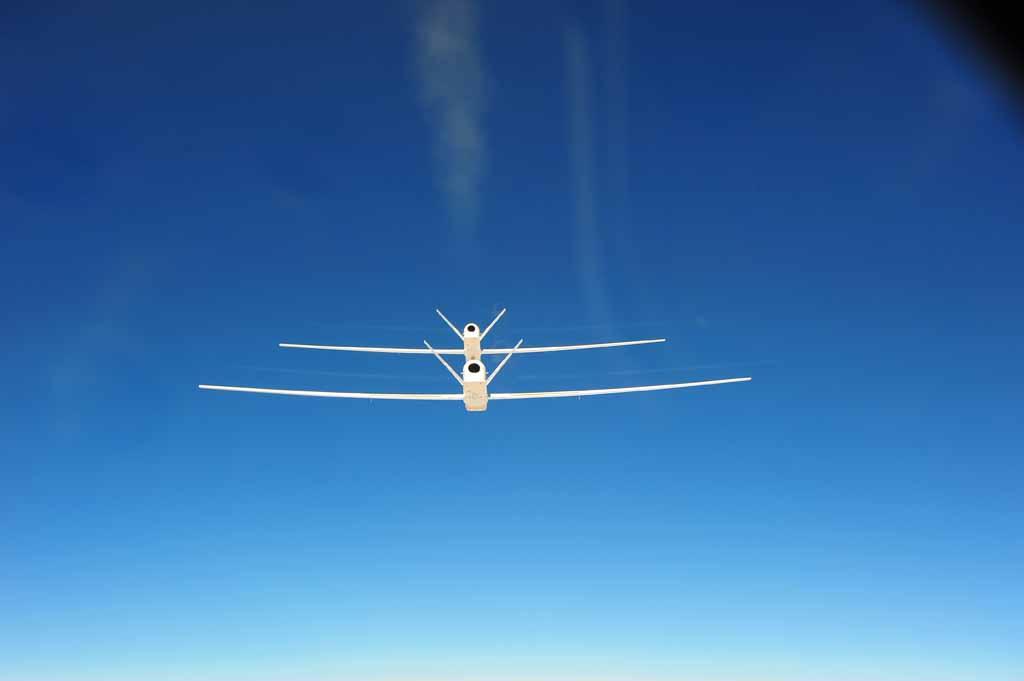 Two Global Hawks in position for autonomous in-flight refueling at 48,000 feet. Scaled Composites' Proteus was the safety chase platform. Photo credit to Allison Knupp who was the co-pilot on the flight. By Brian Binnie. 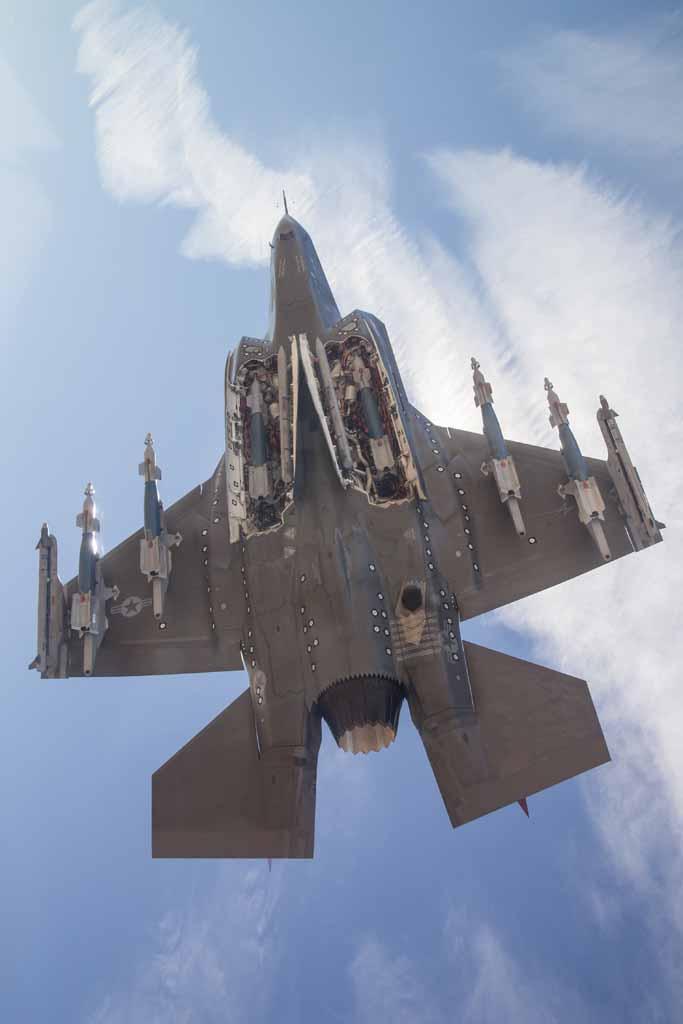 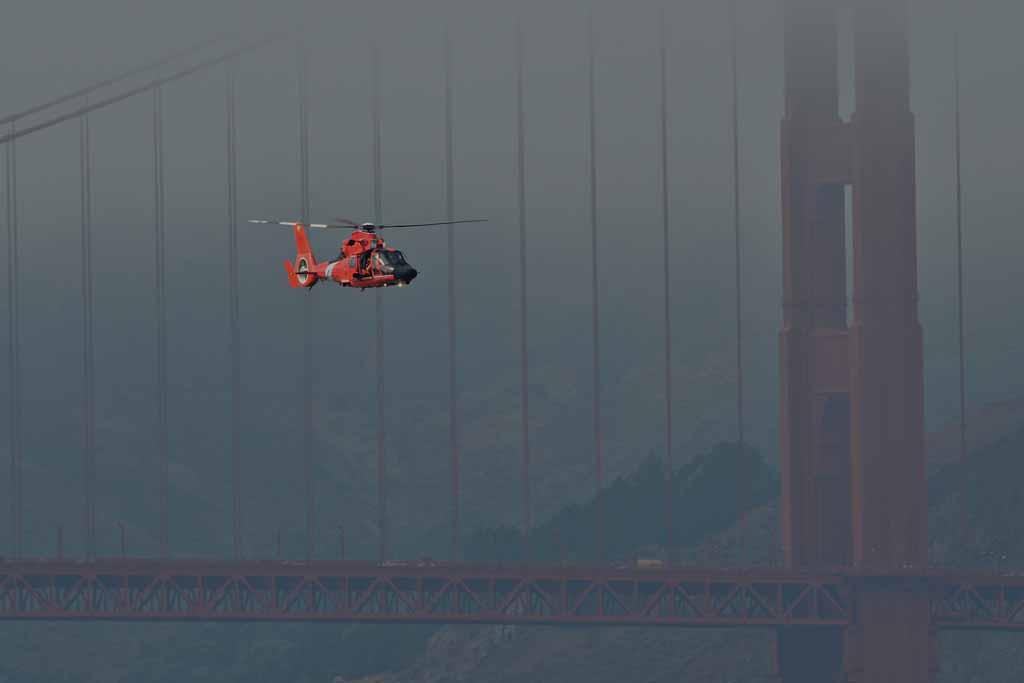 A USCG MH-65 Dolphin breaks out into sunlight while flying over the Golden Gate Bridge. By Hayman Tam. 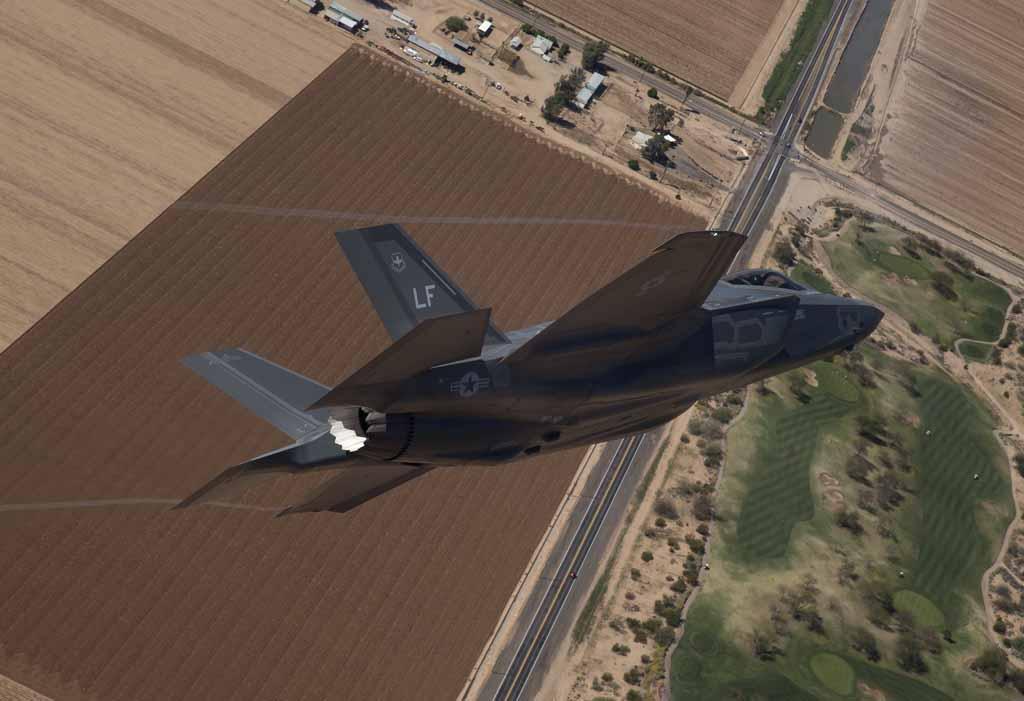 An F-35 in the overhead break for the first time at Luke AFB. By James Haseltine. 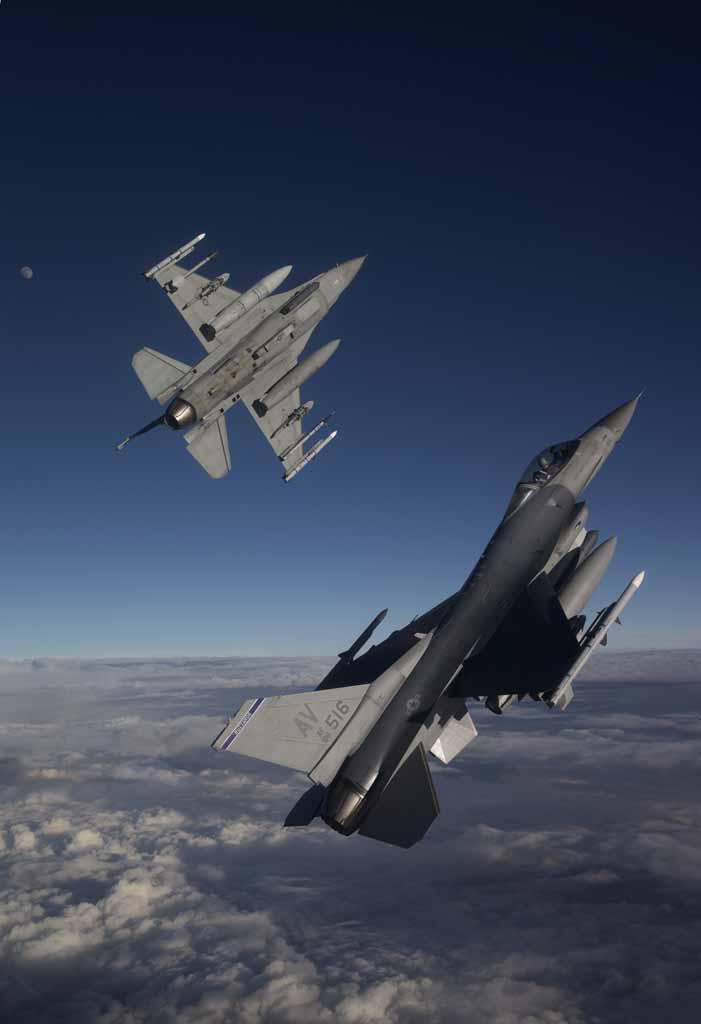 Number one breaks toward the Moon as a two ship of Buzzard F-16's climb high over Central Nevada. By James Haseltine. 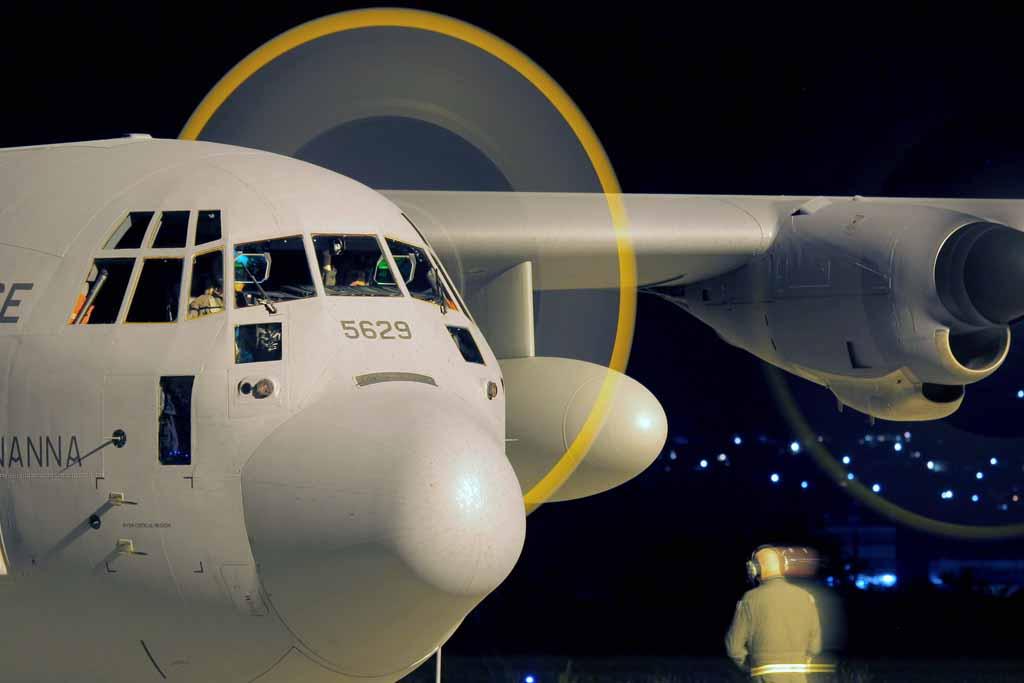 Each day for two weeks we are showcasing a selection of entries from our Annual Photo Contest. Click through to our 2014 Photo Contest page to see the winning photographs, the photographers who took them, who the judges were and more galleries like this one.