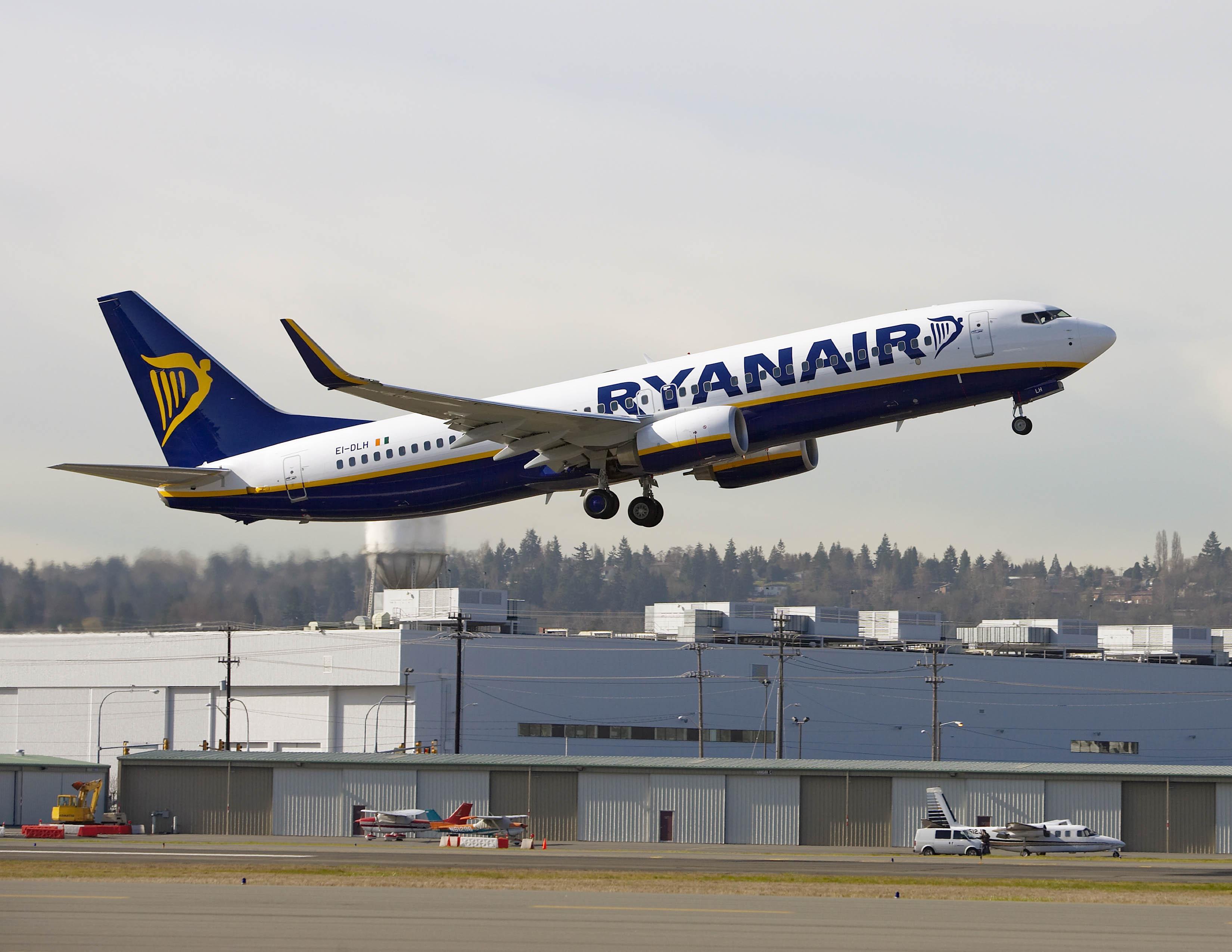 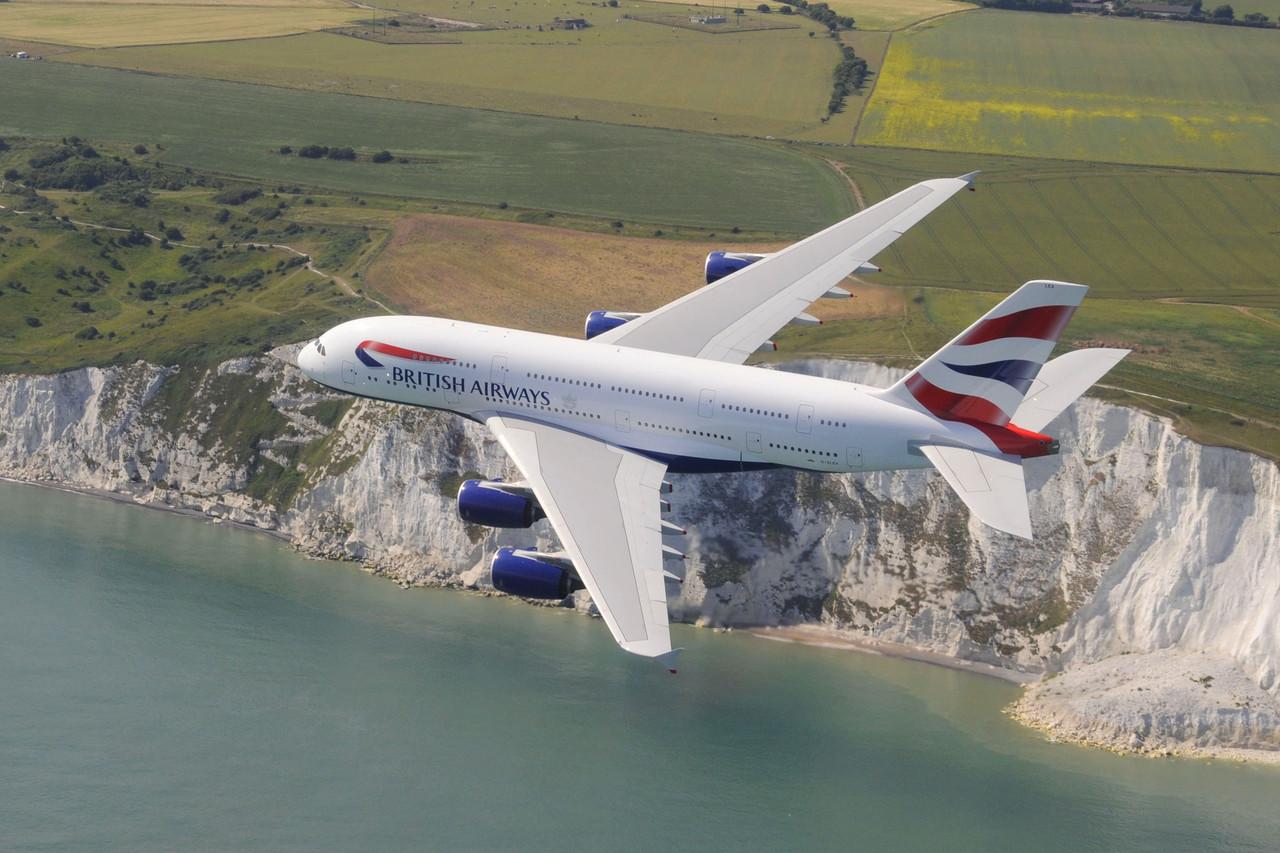 British Airways. Airbus A380 Over the White Cliffs of Dover

British Airways, with its main hub at London Heathrow Airport and bases at Gatwick and London City airports, has a fleet of 268 aircraft, of which 133 are leased and 136 are owned. 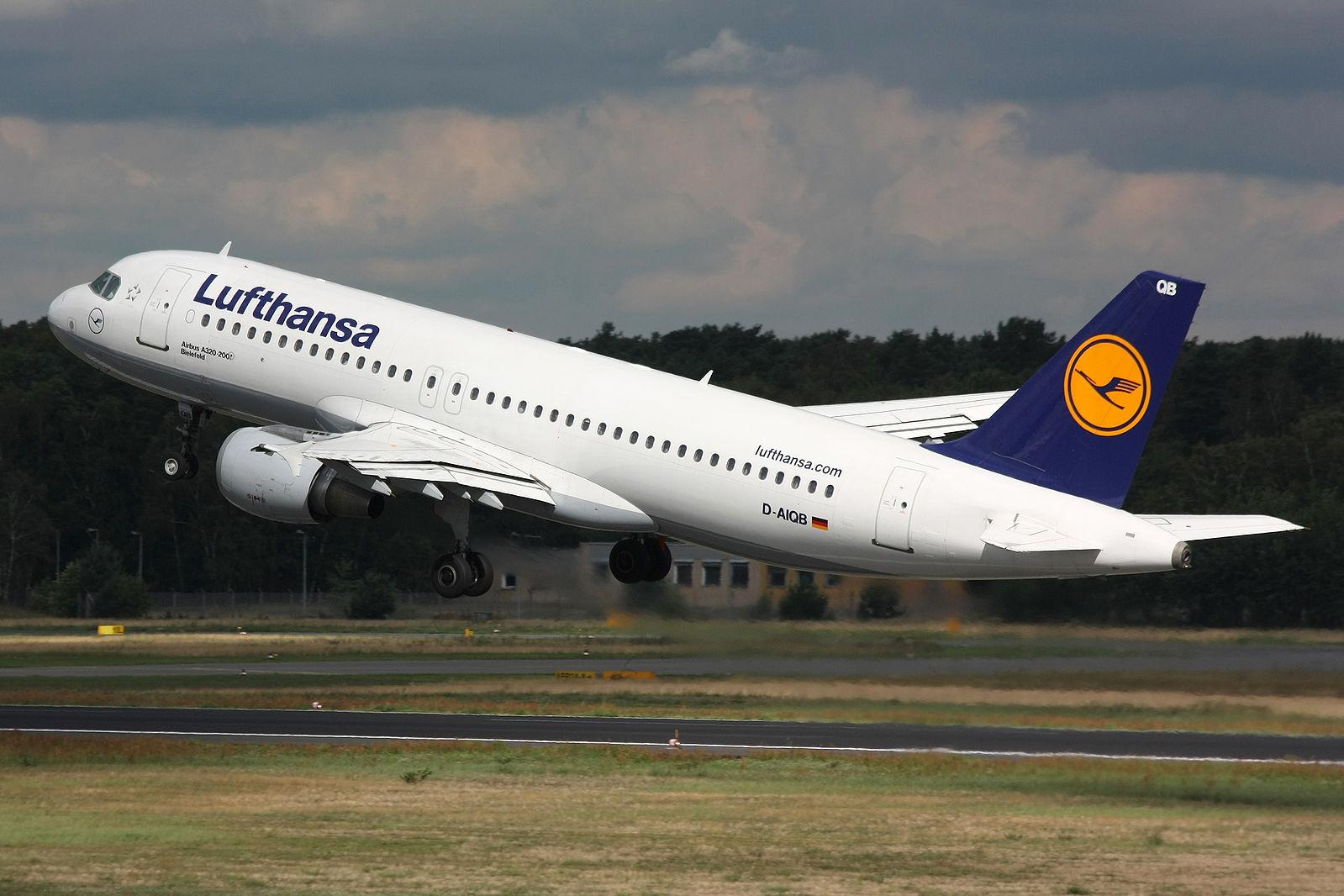 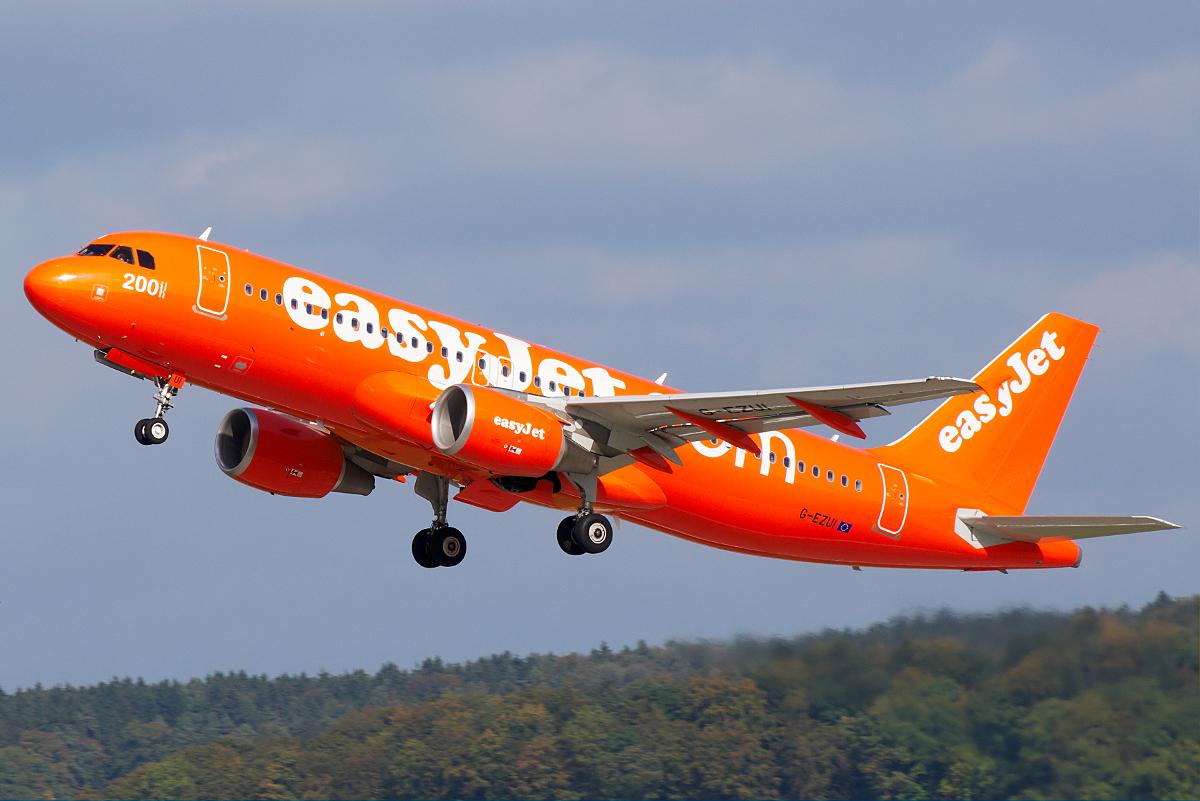 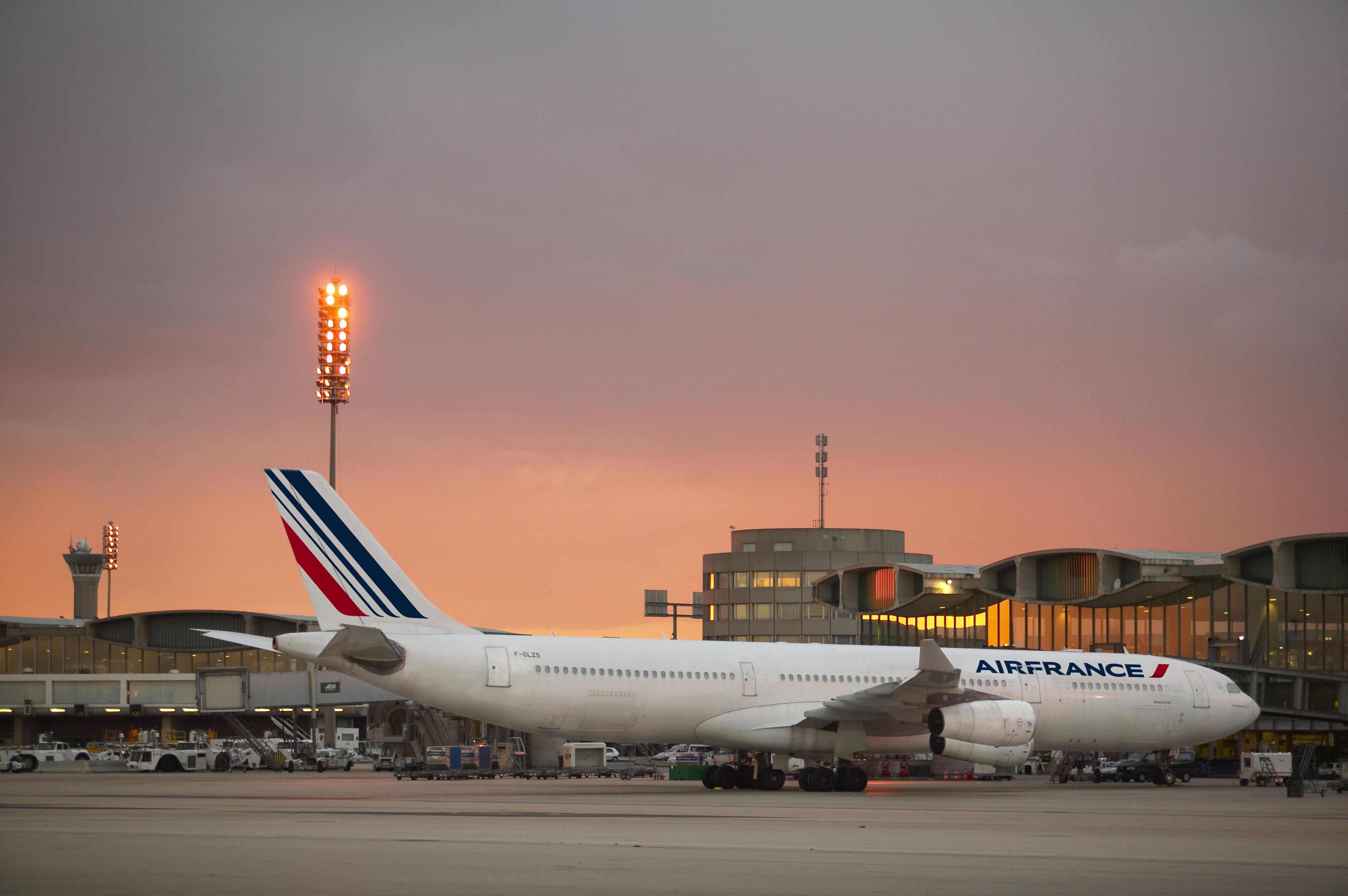 Air France, with its main hub at the Paris's Charles de Gaulle Airport, was formed in 1933 from the merger of Air Orient, Air Union, Compagnie Générale Aéropostale, Compagnie Internationale de Navigation Aérienne (CIDNA), and Société Générale de Transport Aérien (SGTA). Among its 226 aircraft, 151 are leased and 76 owned, two of which are in storage. 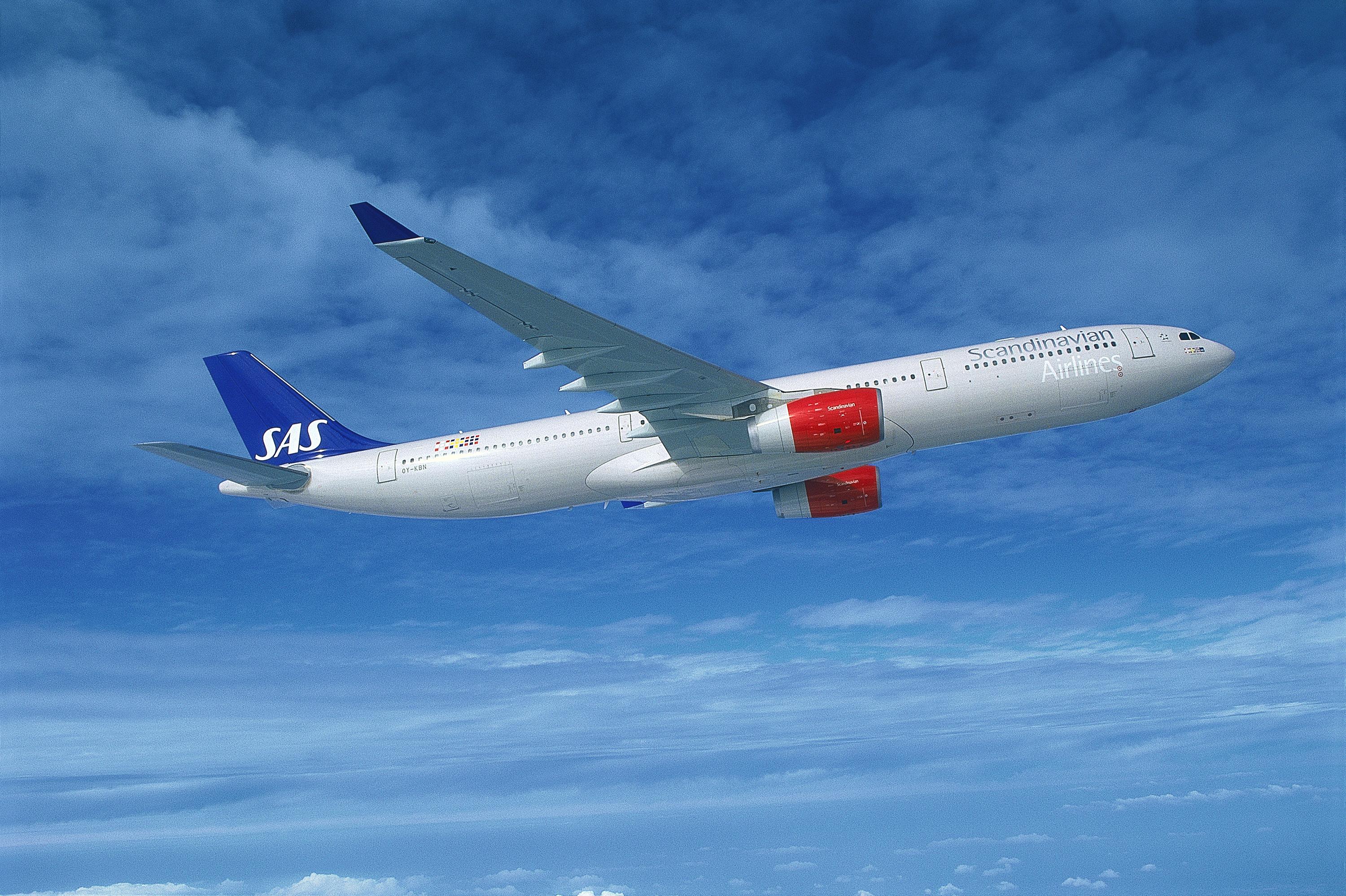 Scandinavian Airlines System’s (SAS) main hub is at Copenhagen Airport, and it also has hubs at Stockholm Arlanda Airport and Oslo Gardermoen Airport. Among its routes, the airline offers flights from Boston, New York, Washington, Chicago, Boston, Los Angeles, Miami and San Francisco to 280 destinations in Scandinavia, Finland, Europe and Asia. Its fleet comprises 121 aircraft, 115 of them leased and six owned. 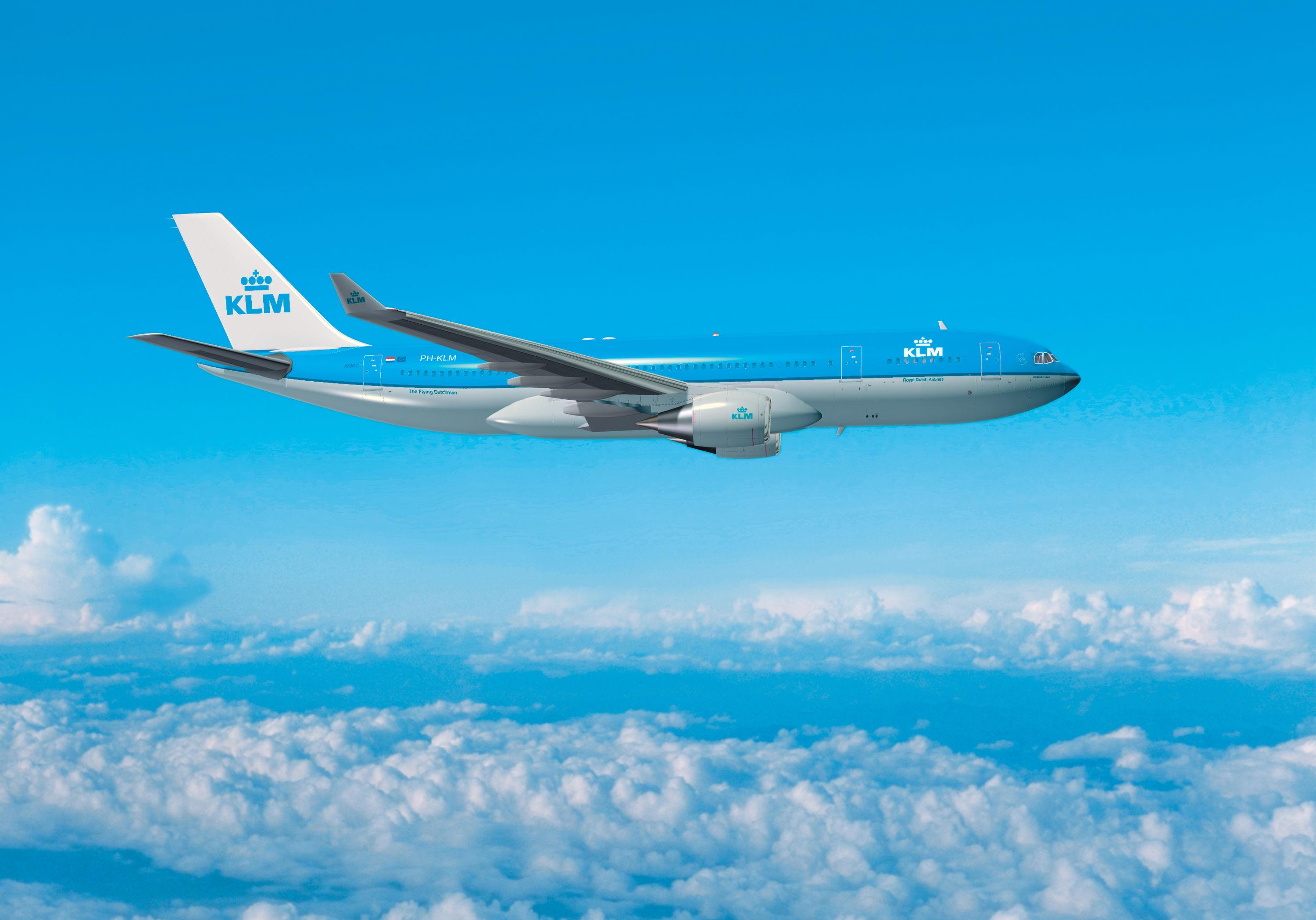 KLM was founded in 1919 to serve the Netherlands. Today, the airline’s main hub is at Amsterdam Airport Schiphol. It has 117 aircraft in its fleet, 96 of which are leased and 21 owned, including 12 Boeing 747-400/SCD/F/BCFs. 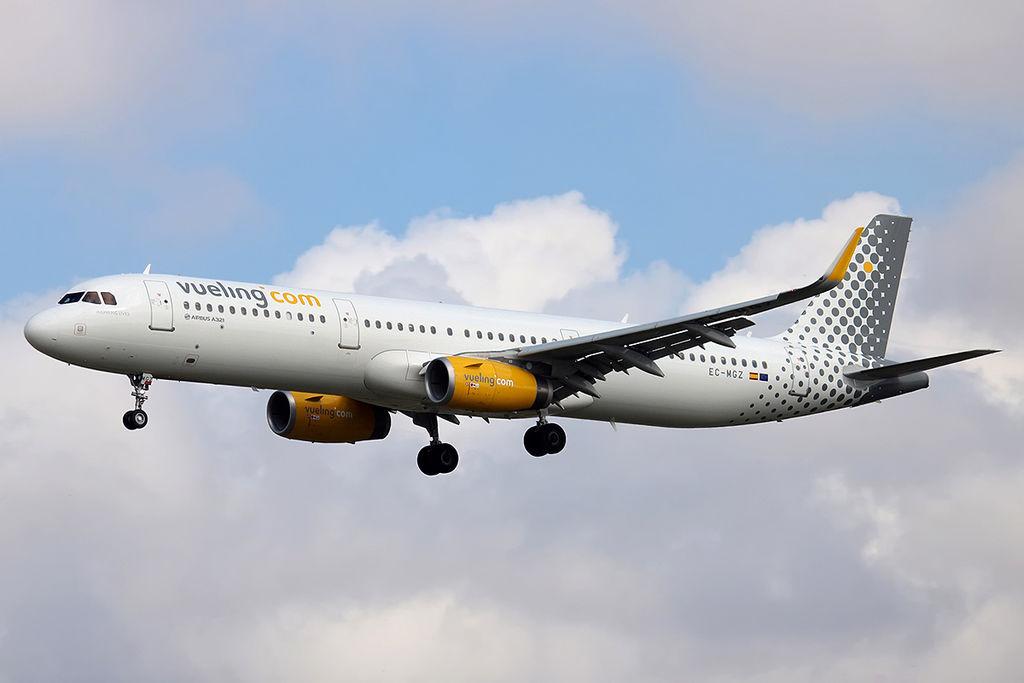 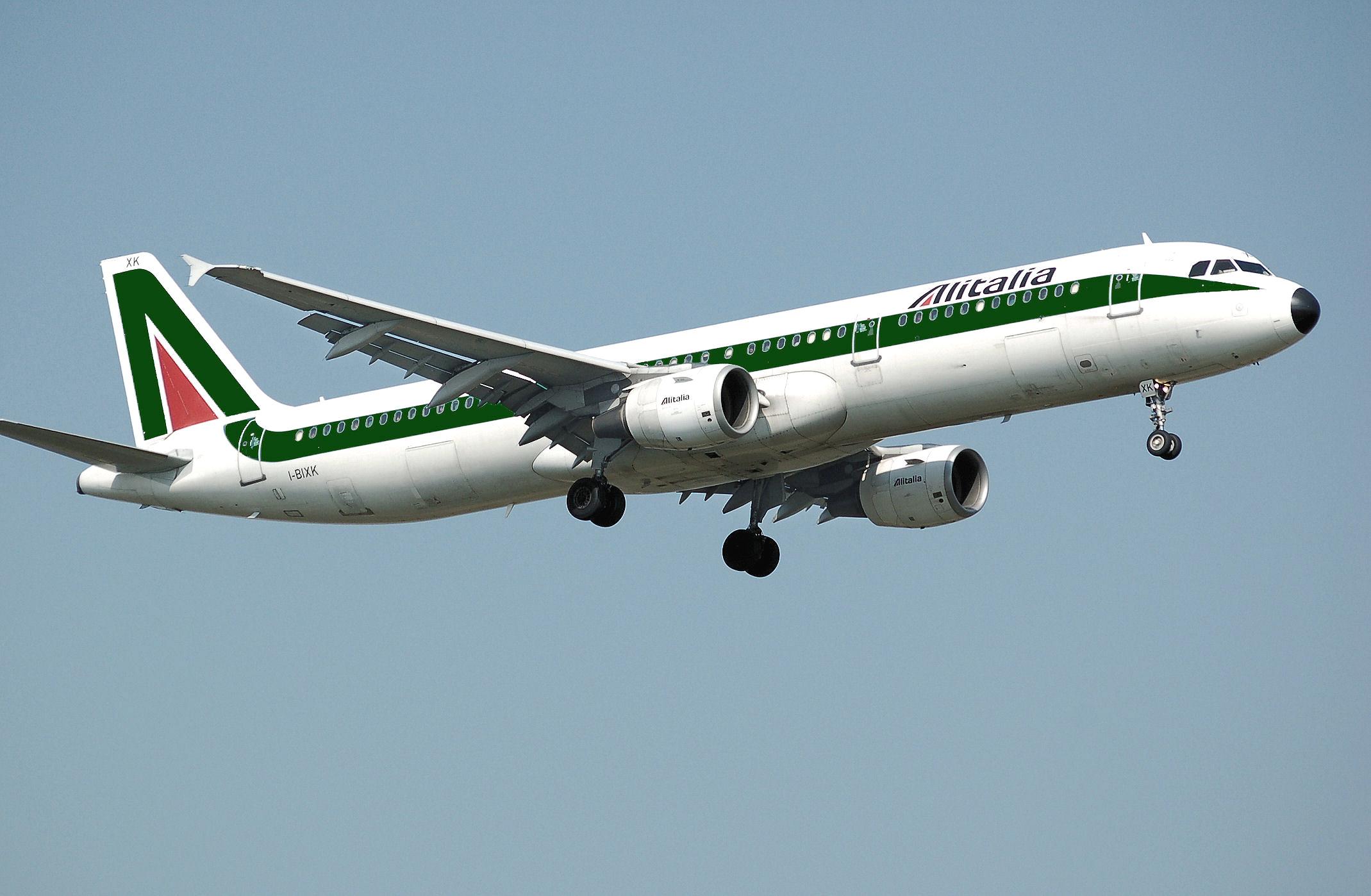 Alitalia’s main hub is at Rome's Leonardo da Vinci-Fiumicino Airport; it also has a hub at Linate Airport in Milan. The airline flies to 27 destinations in Italy and 75 globally. Its fleet consists of 100 leased and nine aircraft owned. 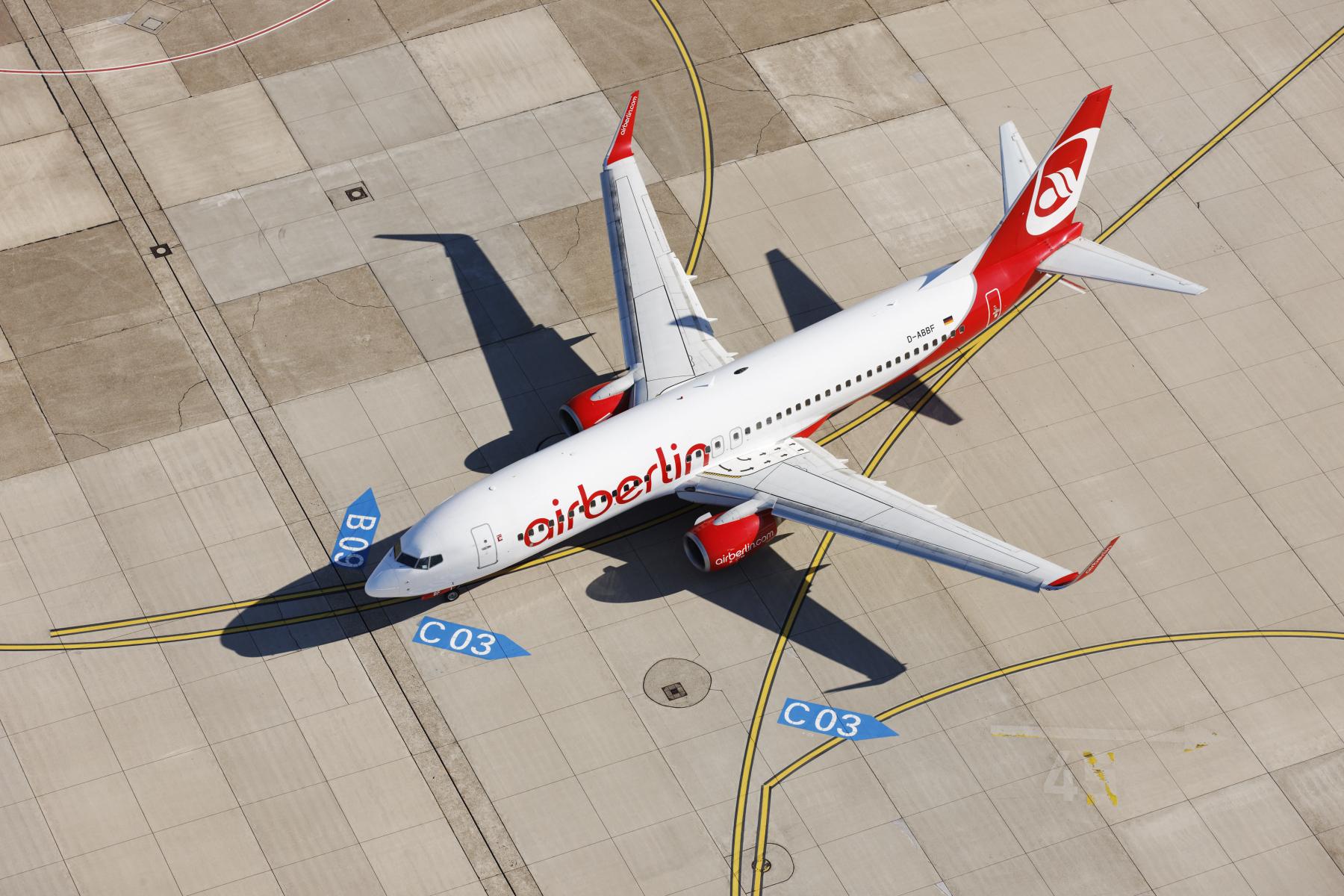 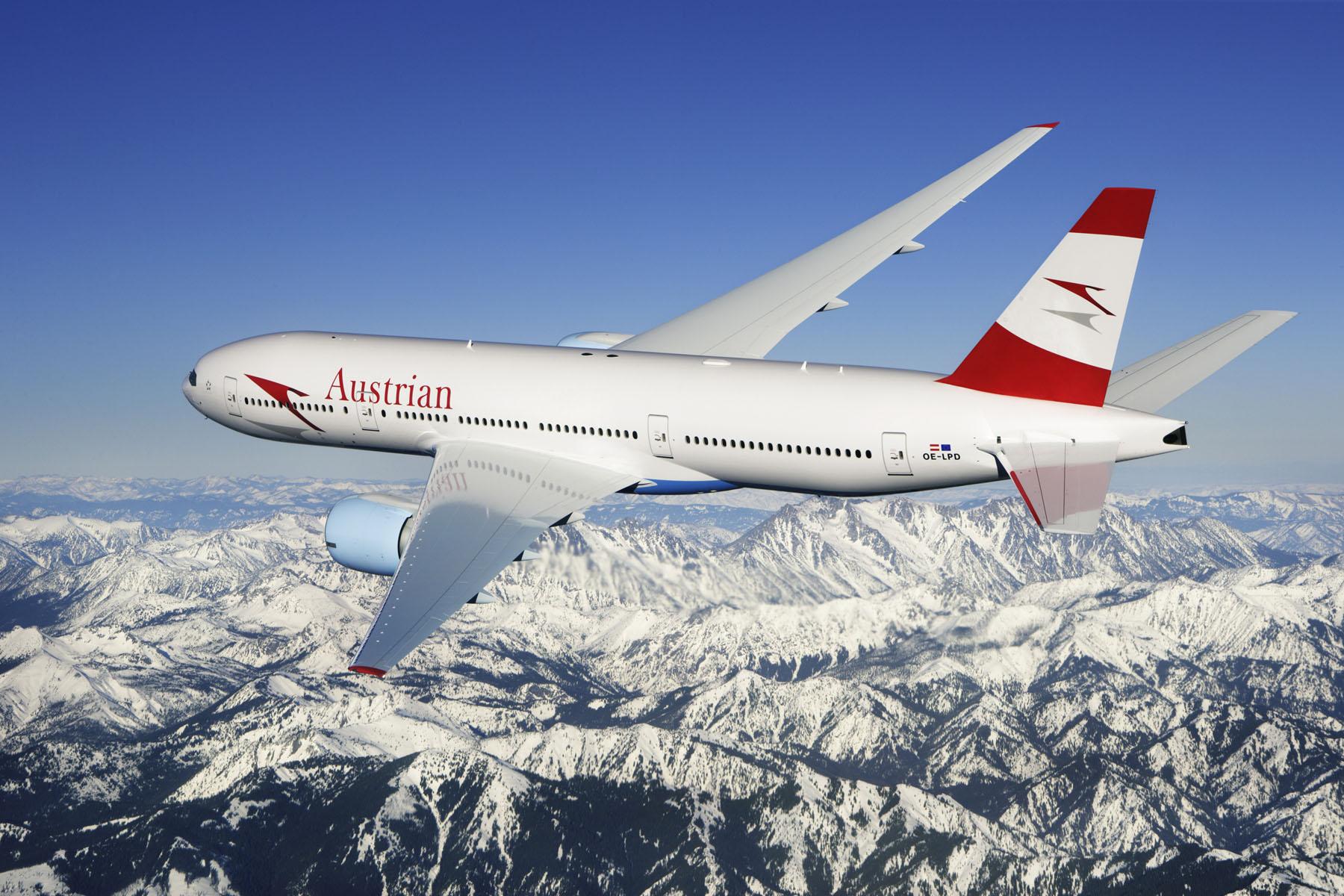 Austrian Airlines, a subsidiary of the Lufthansa Group, has its main hub at Vienna International Airport. The airline offers direct flights from Vienna to cities including Bangkok, New Delhi, Mumbai, New York, Beijing, Tokyo and Toronto. The airline owns 57 and leases 28 aircraft, including 10 Embraer 195s. 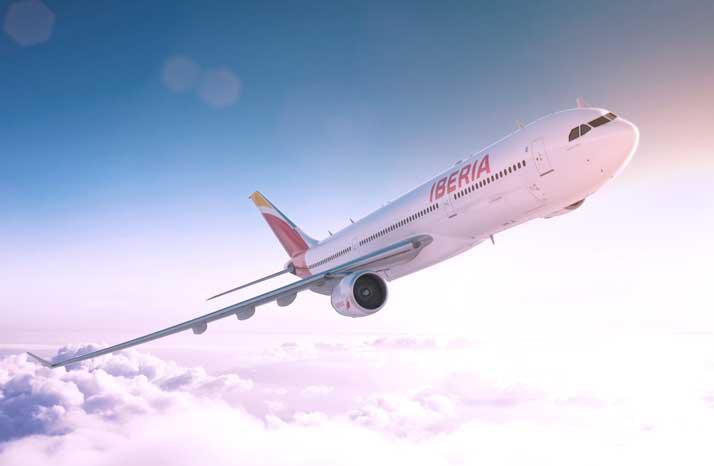 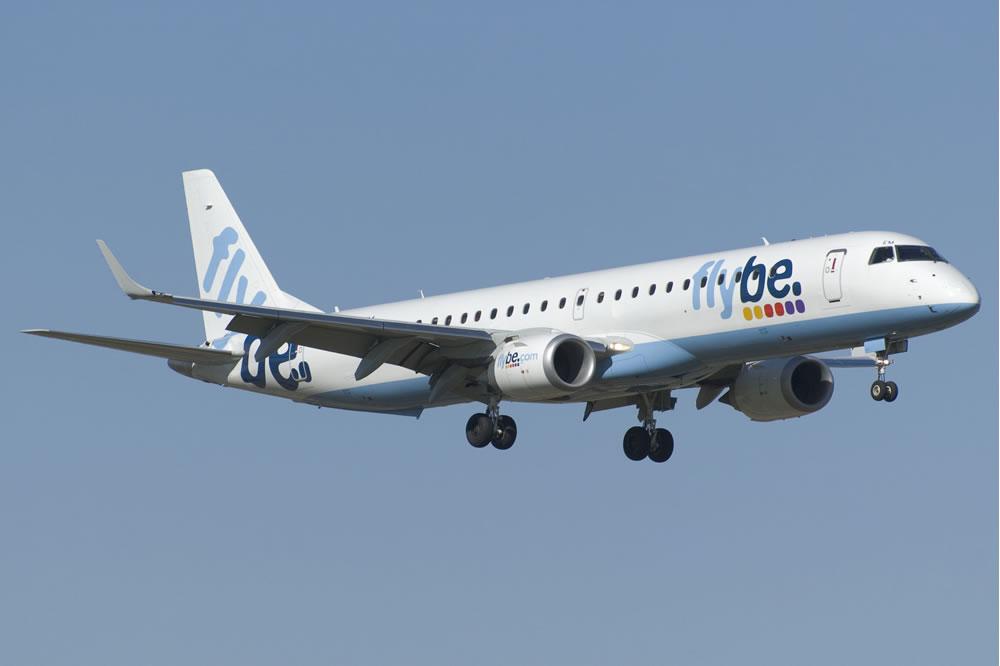 Flybe, an independent regional airline in Europe, is headquartered in Exeter and has hubs at Birmingham Airport and Manchester Airport. In March, Flybe signed a code-share agreement with Virgin Atlantic. Its fleet of 78 aircraft includes 50 De Havilland DHC 8-400s and 11 Embraer 175s. 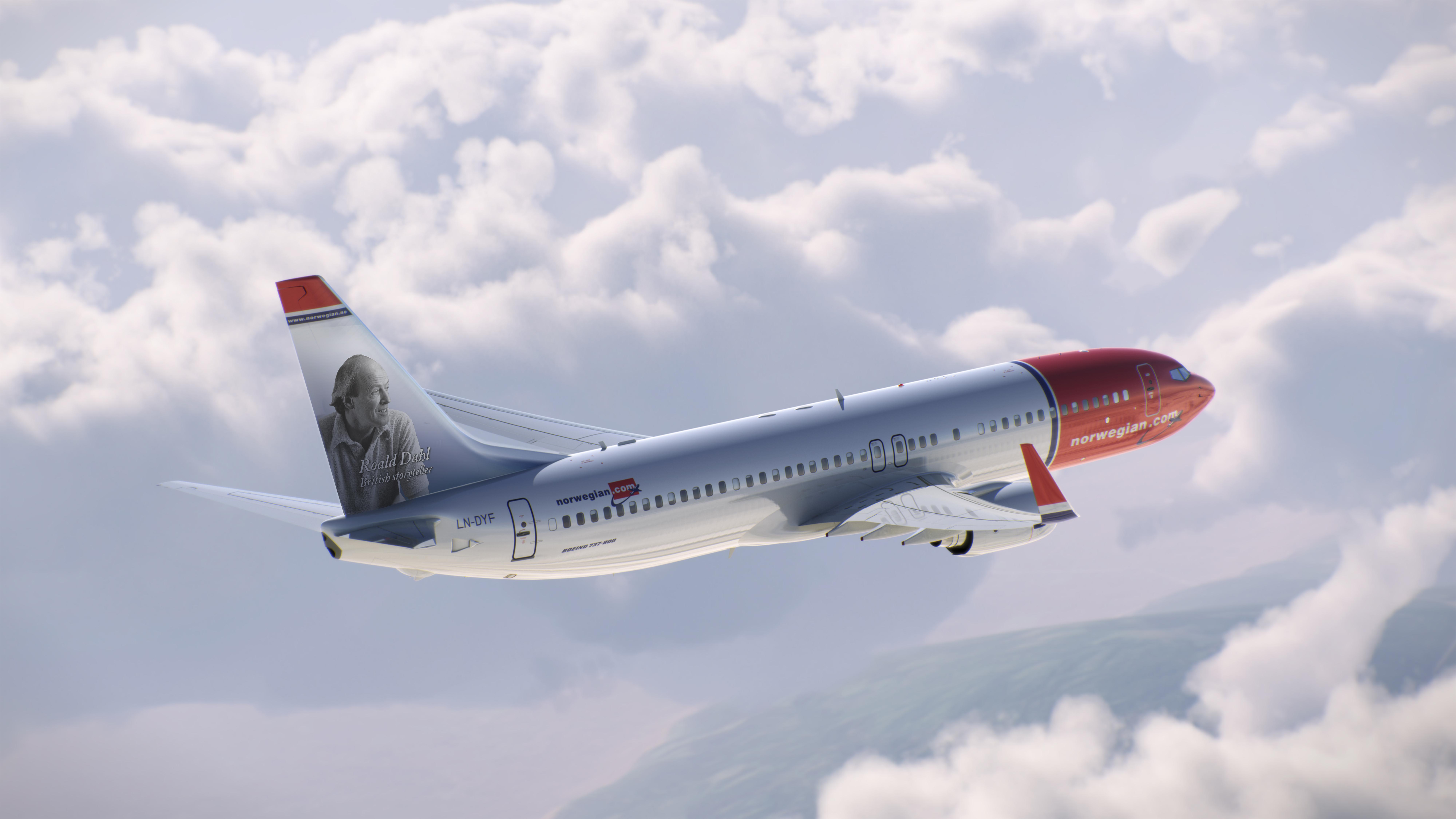 Norwegian Air Shuttle’s main hub is at Helsinki Airport in Vantaa, Finland. The low-cost carrier operates to more than 130 destinations in Europe, North Africa, the Middle East, Thailand, the Caribbean and the U.S. Its fleet consists of 71 leased aircraft and three Boeing 737-300s. 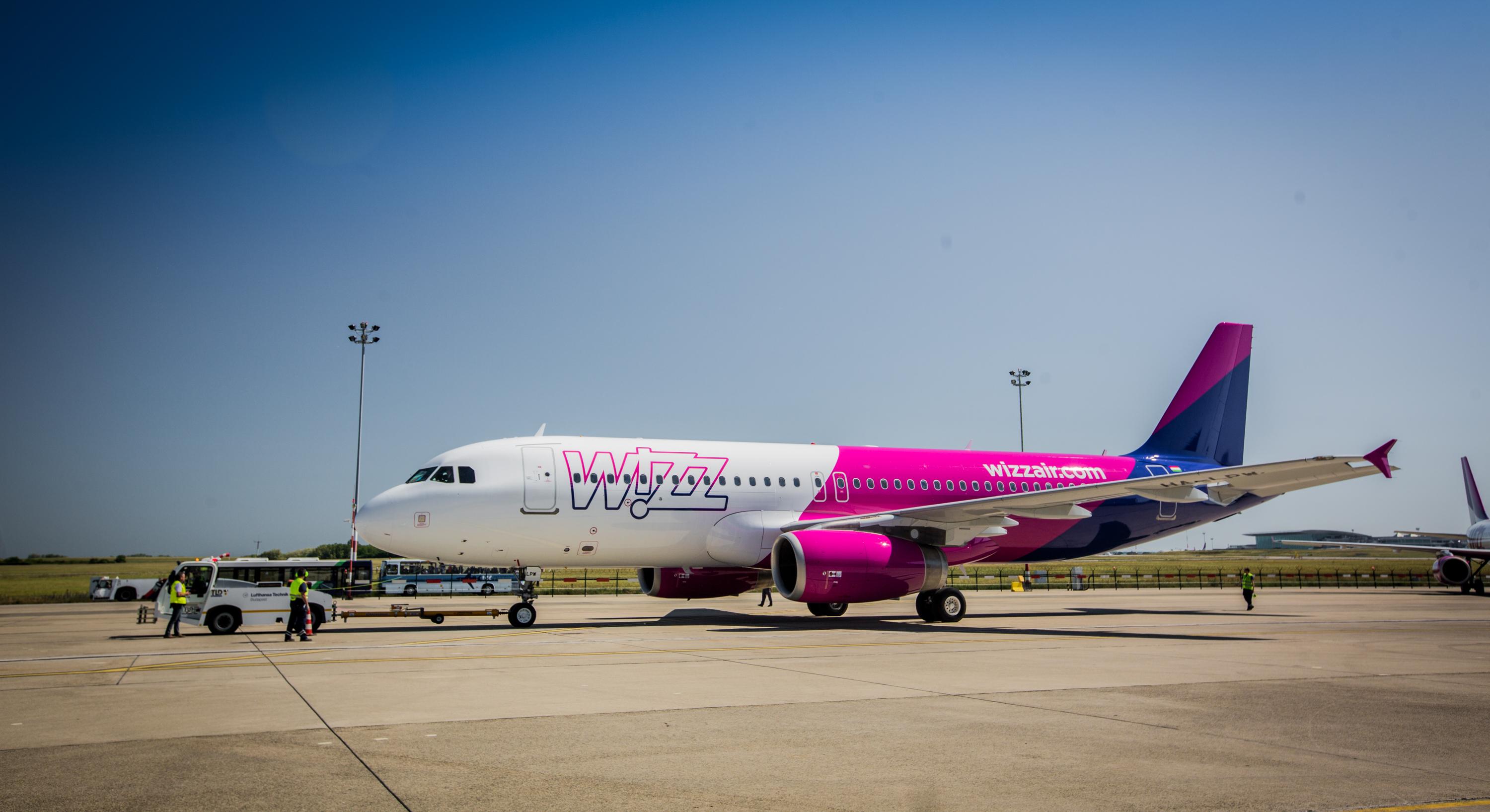 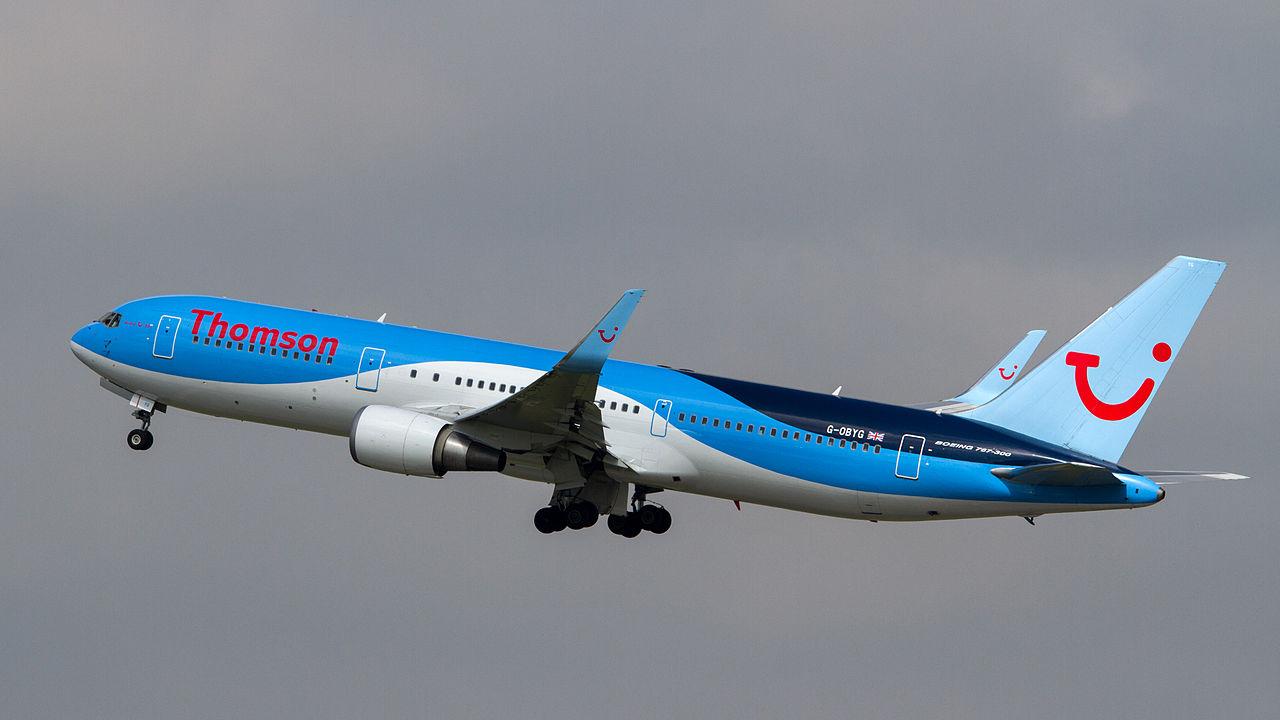 Thomson Airways’ main hub is located at London Luton Airport. It offers charter flights from the U.K. and Ireland to Europe, Africa, Asia and North America. It leases 62 aircraft, including 36 Boeing 737-800s, and owns one Boeing 757-200 and one 767-300ER. 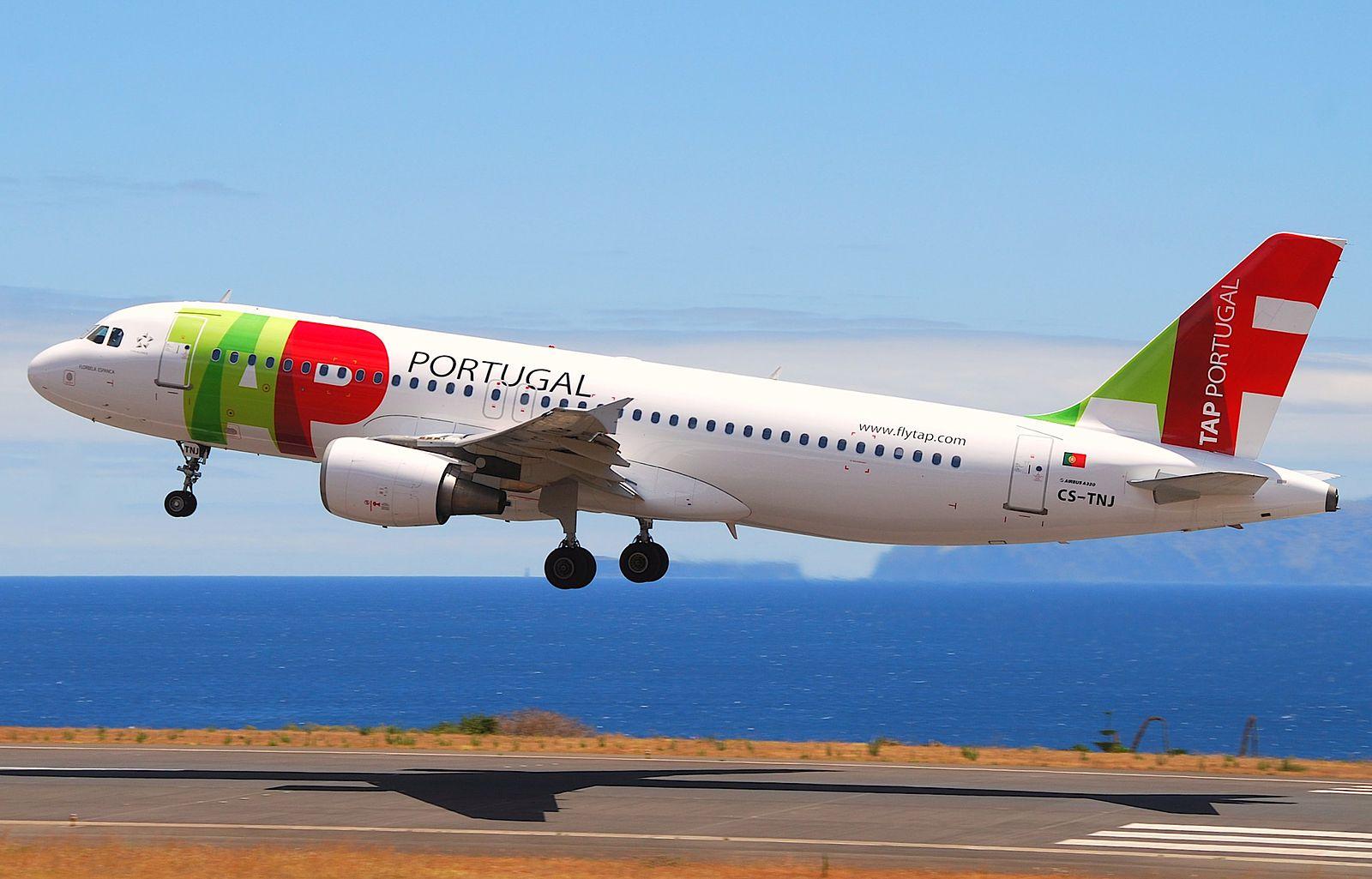 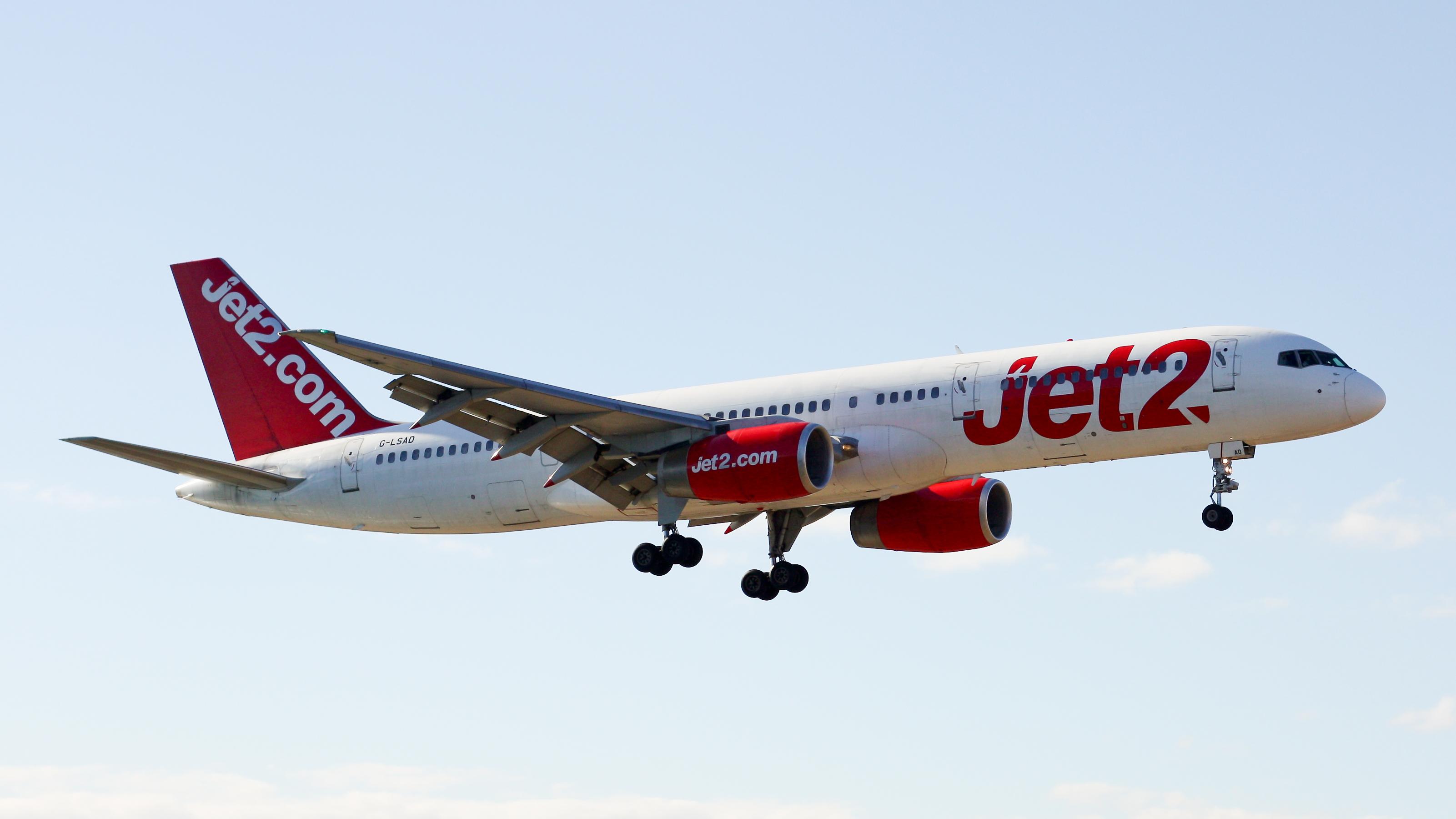 Jet2’s main hub is at Leeds Bradford Airport in England. The British low-cost carrier flies to nine UK airports, including Belfast International, Birmingham, Manchester and Newcastle. Its 63-aircraft fleet is all leased and includes 23 Boeing 737-800s and one Airbus A321-200. 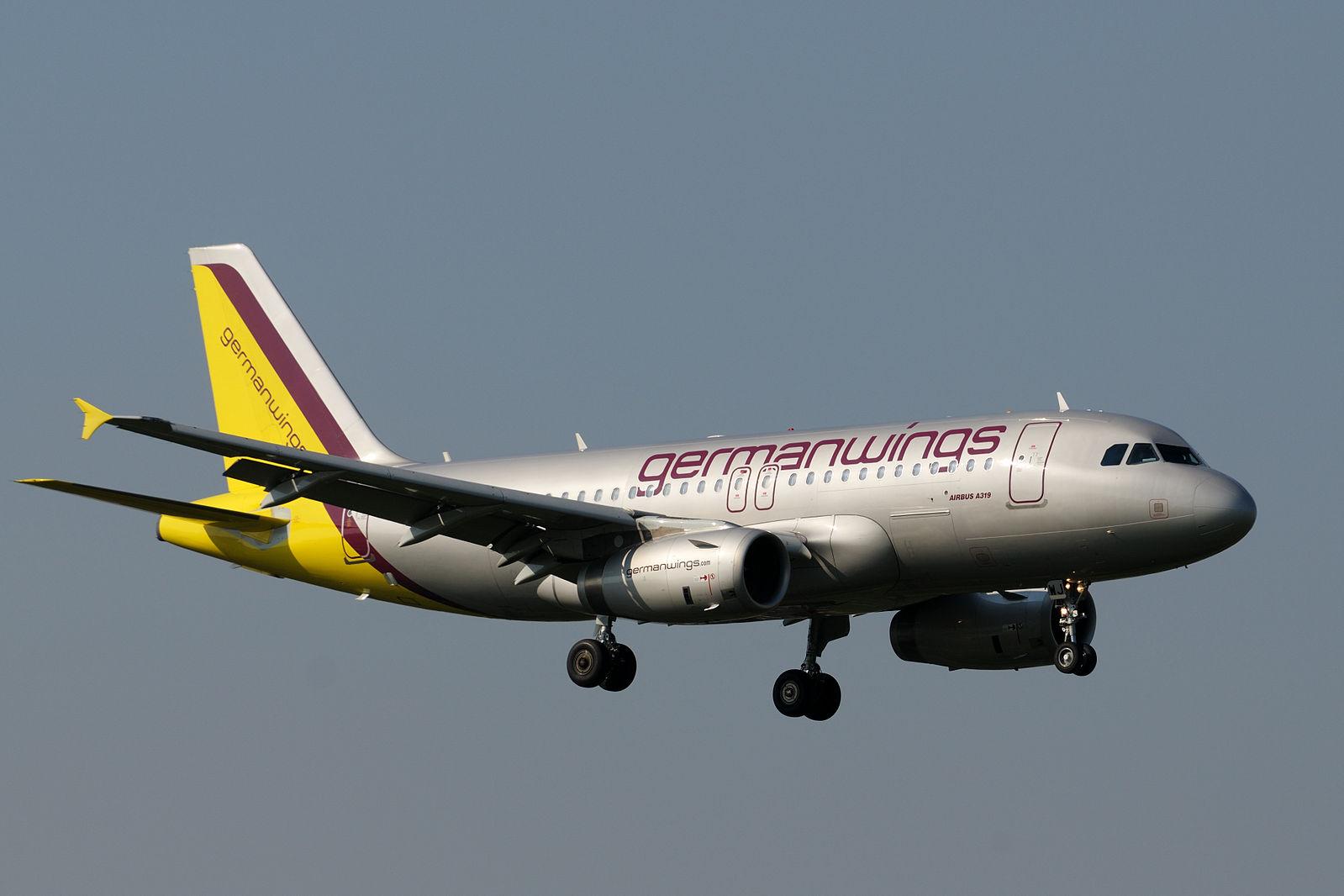 Germanwings, a wholly owned subsidiary of Lufthansa, has operating bases at Berlin Tegel Airport and Cologne Bonn Airport. Following its merger earlier this year with Eurowings, it will have a new base at Vienna International Airport. The carrier owns a total of 62 aircraft, 36 of them leased, and 26 Airbus A319-100s it owns. 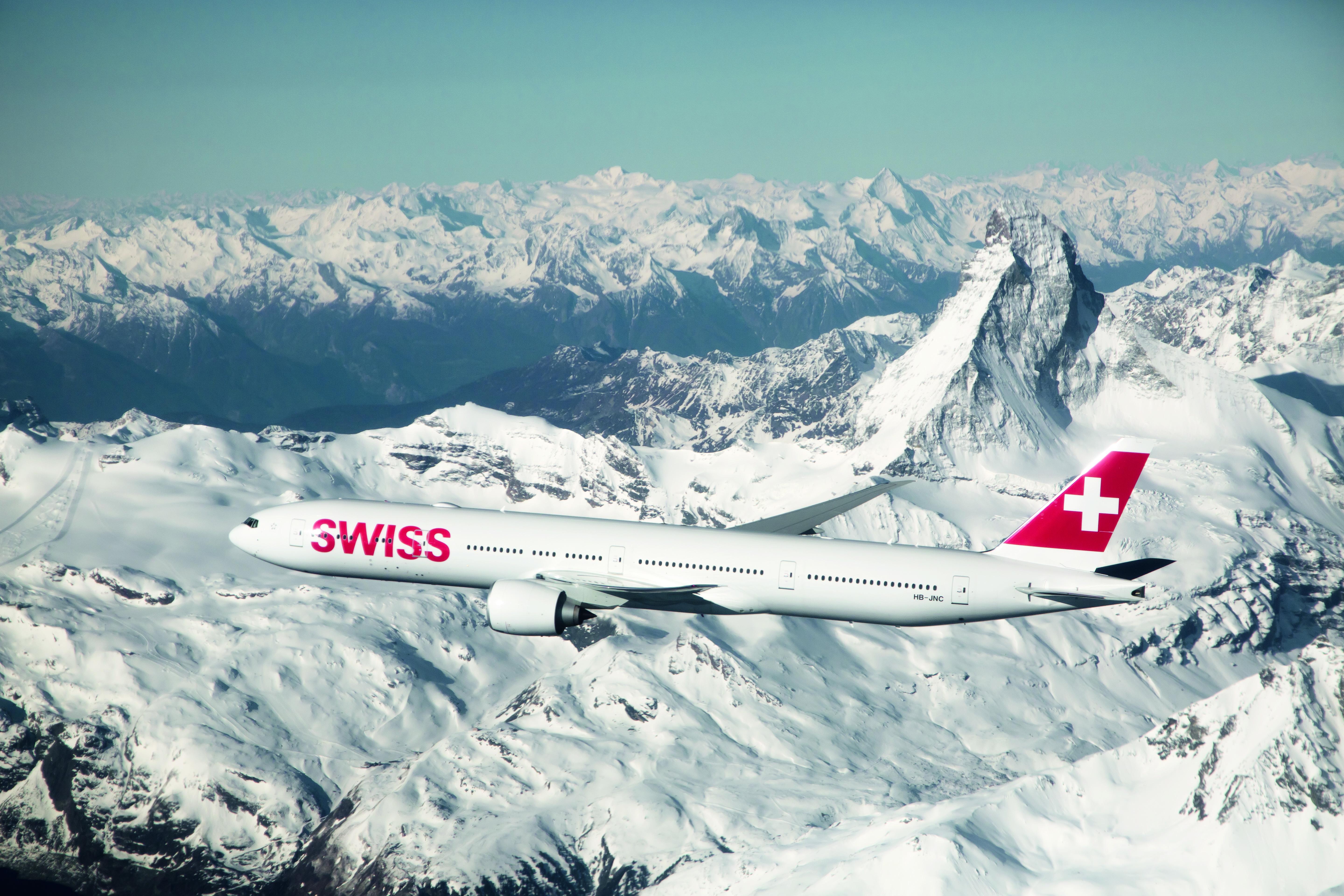 We look at Europe's top 20 airlines by fleet size, including fleet and MRO information. MRO Europe is Oct. 18-20 in Amsterdam.