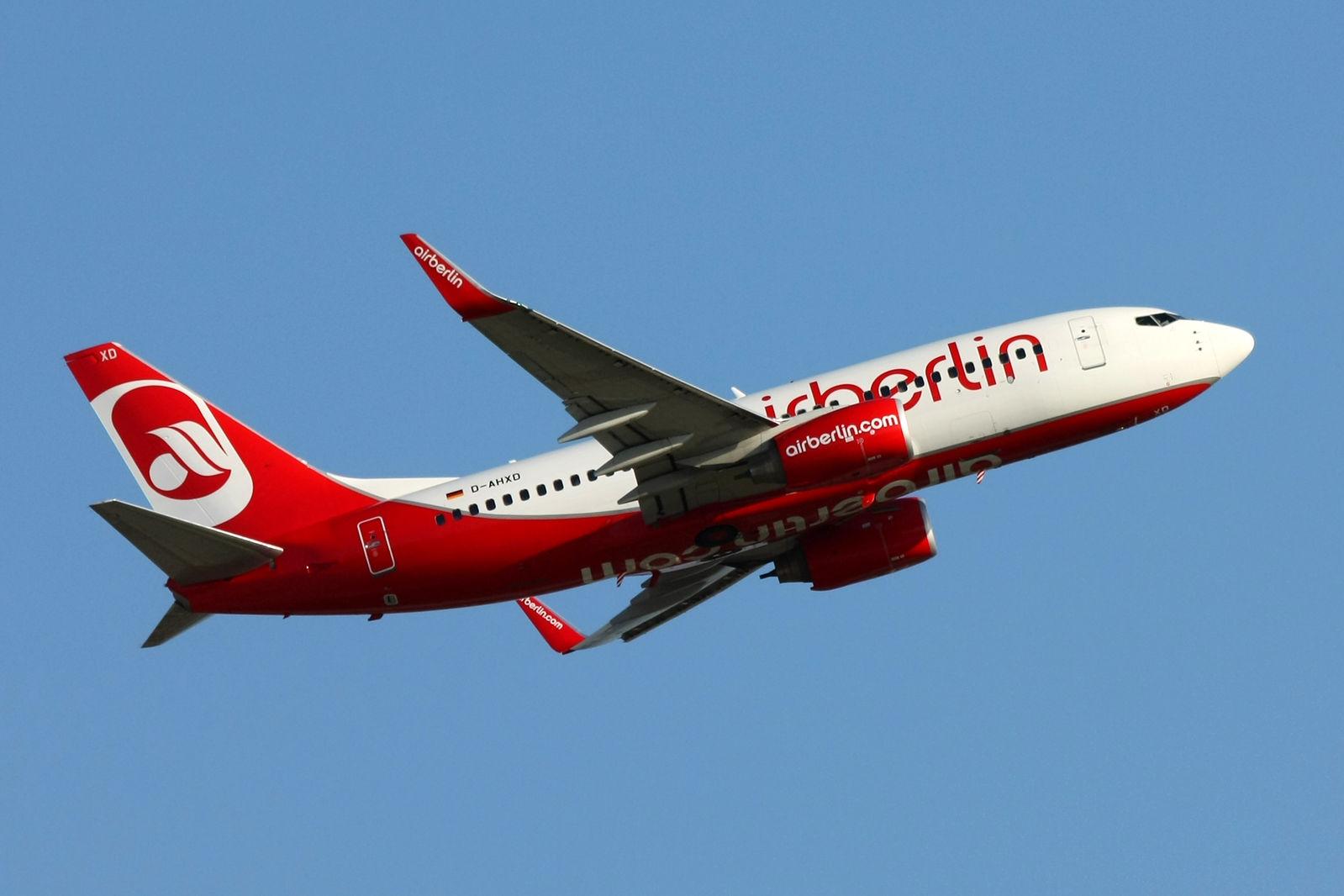 Air Berlin, Germany’s second largest airline after Lufthansa, ranks 10th largest airline in Western Europe by fleet size. With domestic and international flights, its destinations include the Mediterranean region, Madeira, the Canary Islands and North Africa. It operates 117 aircraft, up from 103 aircraft in 2014. The airline’s fleet includes Airbus A319, A320, A321 and A330 aircraft and 45 Boeing 737s. 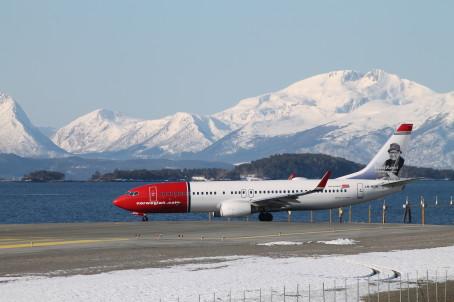 Low-cost carrier Norwegian Air Shuttle ranks #9 airline in Western Europe with 118 aircraft this year, up from 103 aircraft in 2014. With many domestic flights within Scandinavia and Finland, the airline also serves business and holiday destinations with services to London, the Mediterranean and the Canary Islands. The airline’s all-Boeing fleet consists of 737s and 787s aircraft. 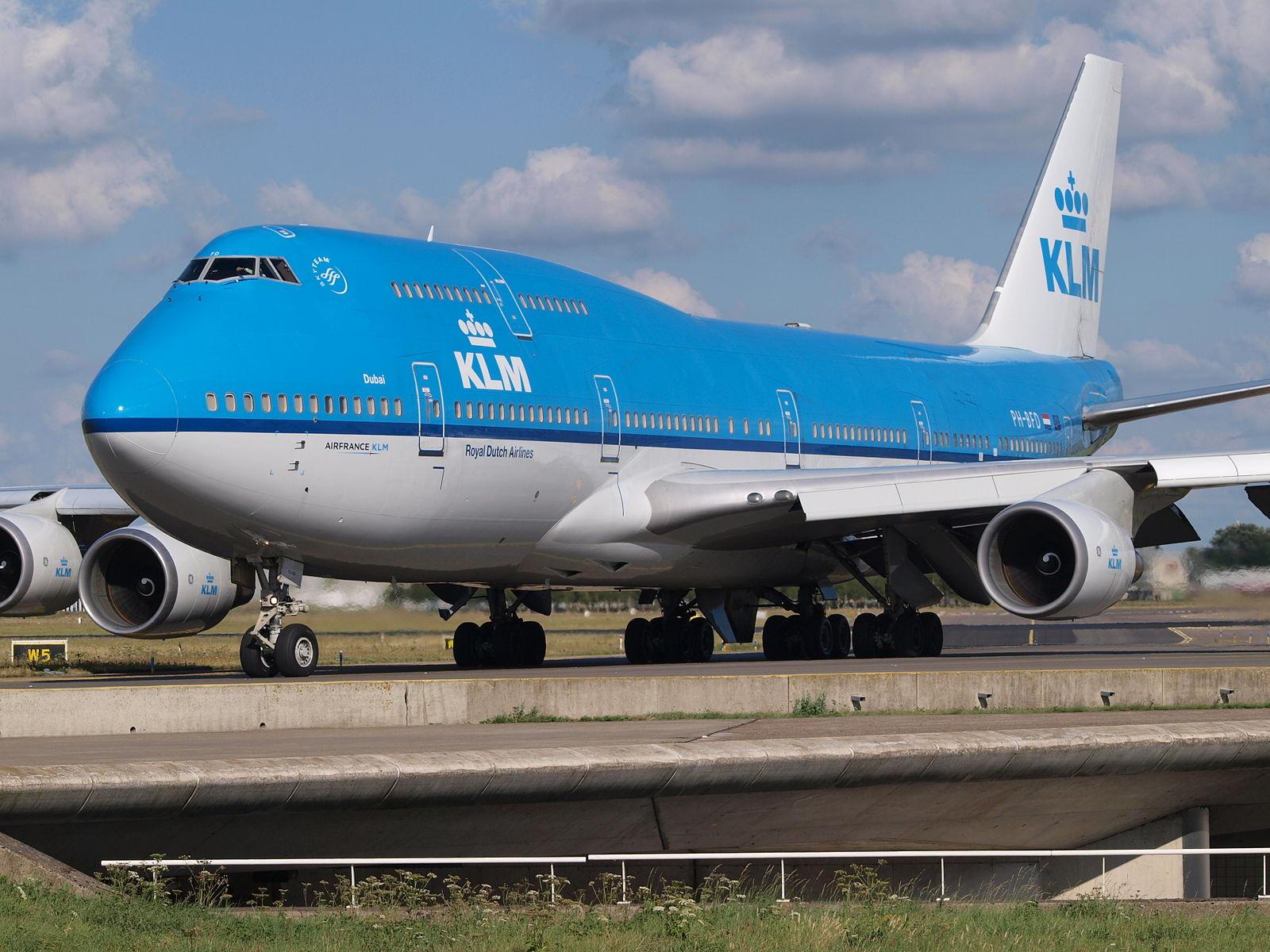 Headquartered in Amstelveen, KLM Royal Dutch Airlines is the flag carrier airline of the Netherlands. The airline, part of the Air France KLM group and Skyteam allinace, alone operates 118 aircraft, 3 more aircraft than in 2014. Its fleet consists of 8 different types of aircraft with Boeing, Airbus and McDonnell Douglas. 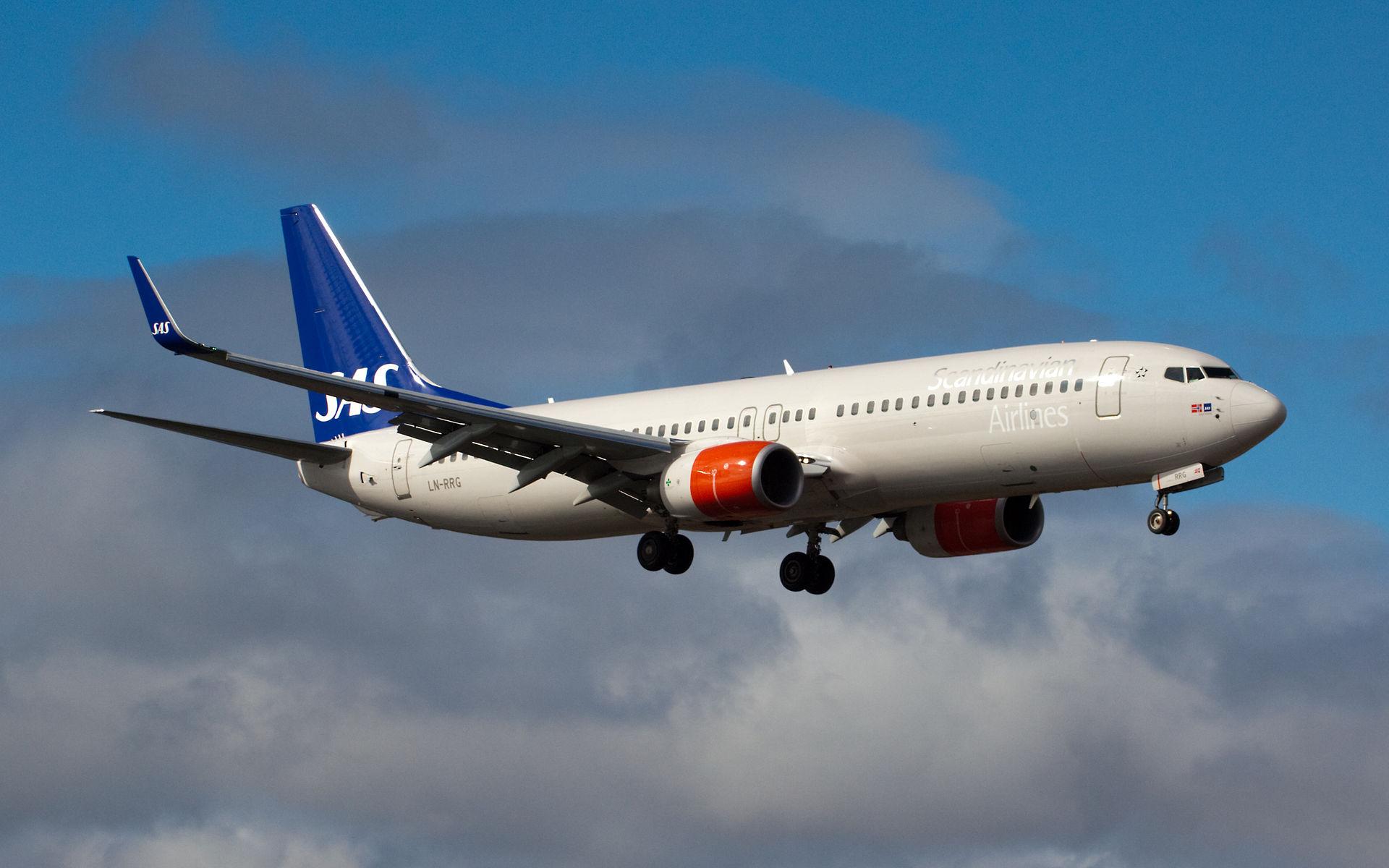 Scandinavian Airlines Systems is the flag carrier of Sweden, Norway and Demark. The airline’s main hub is in Copenhagen-Kastrup Airport and offers connections in over 50 cities in Europe. With 140 aircraft, it is the #7 ranked airline in Western Europe, two more aircraft than it had in 2014. The airline’s fleet consists of 8 different types of aircraft with Boeing, Airbus and Bombardier. 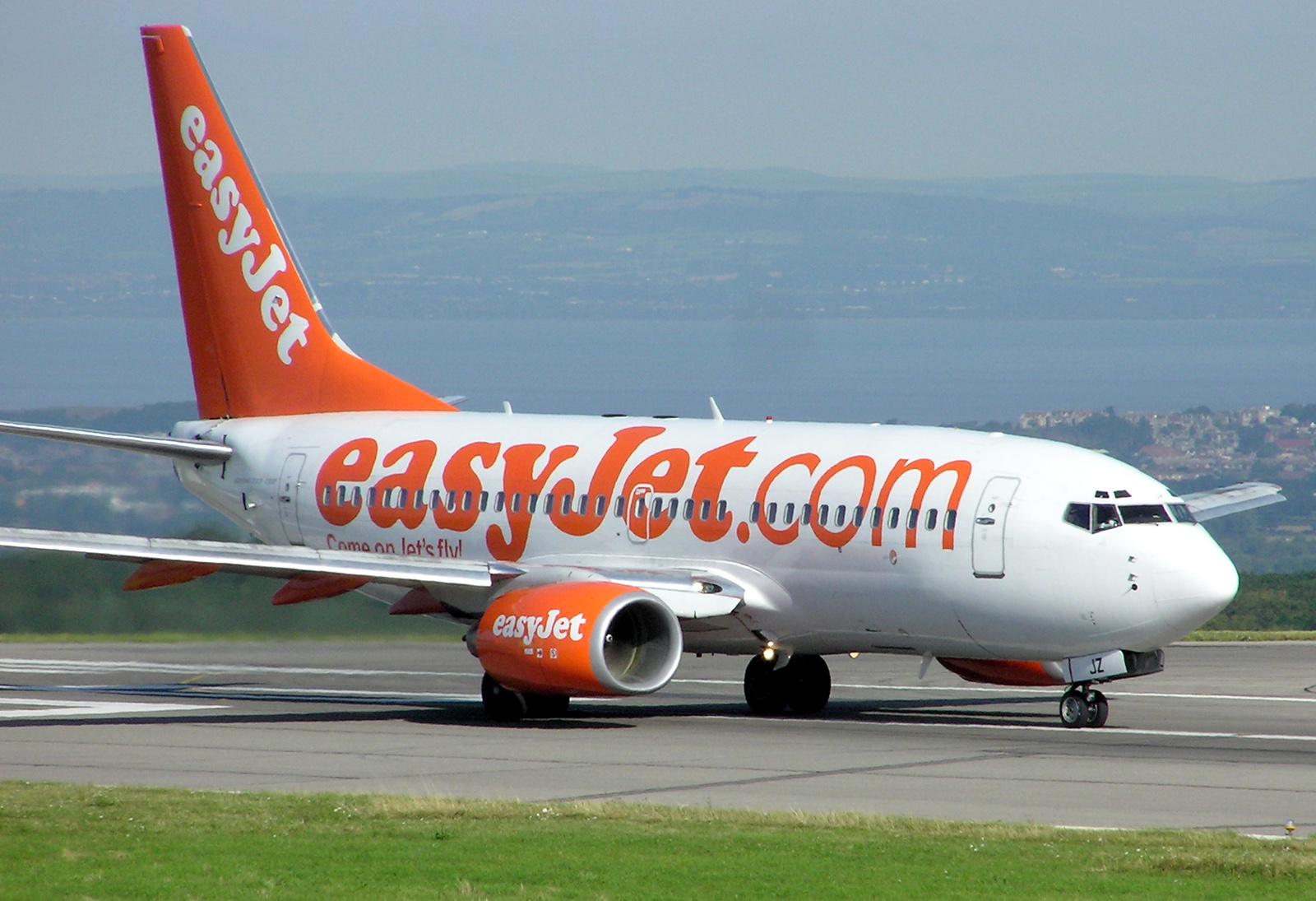 The British low-cost airline EasyJet ranks as #6 with 215 aircraft flying on domestic and international routes (up from 203 in 2014). The carrier is based out of London Luton Airport and serves more than 700 routes in 32 countries. EasyJet’s fleet consists of only Airbus aircraft--138 A319s and 65 A320s. 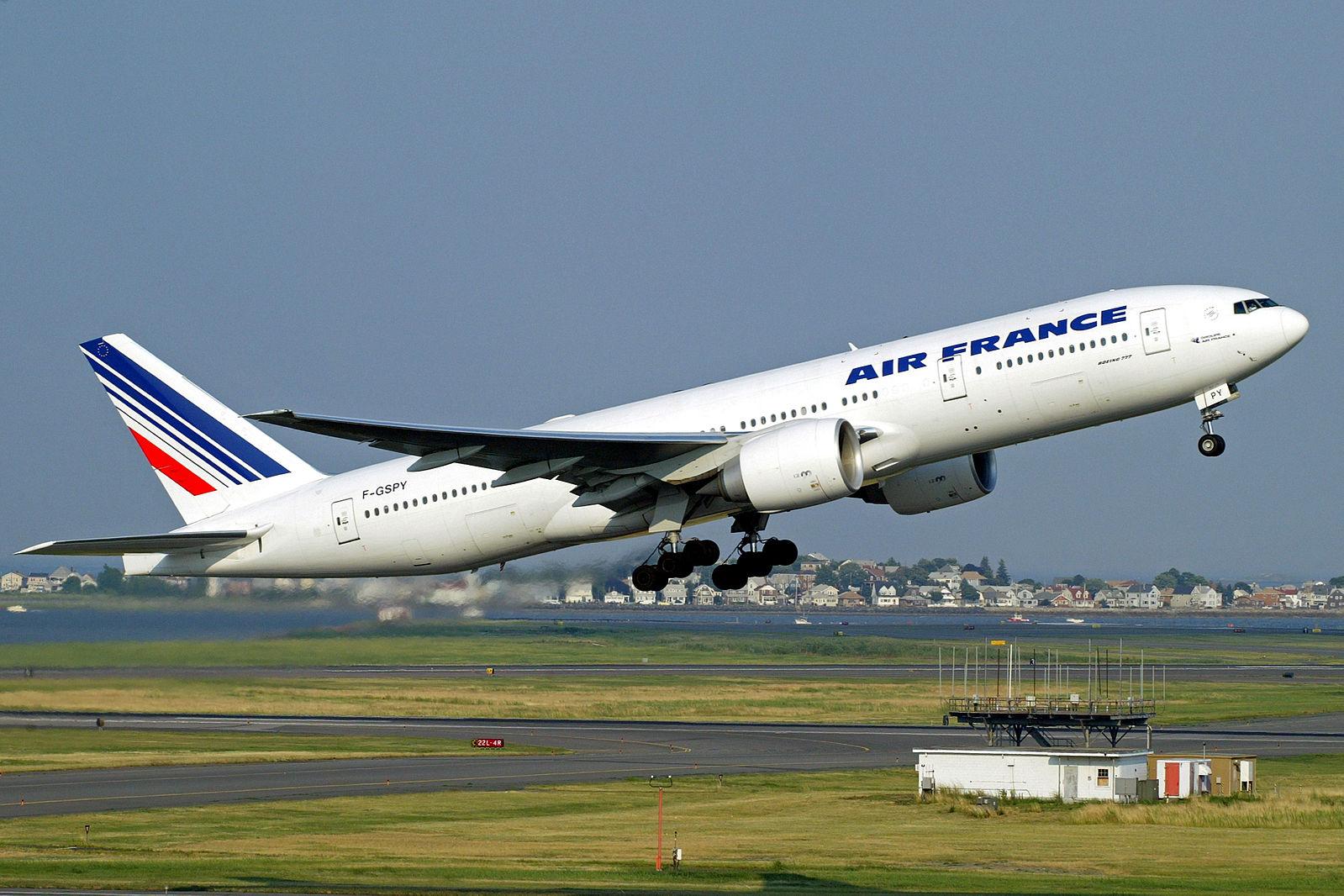 French flag carrier Air France is headquartered north of Paris in Tremblay-en-France. The airline is a subsidiary of the Air-France-KLM Group and has routes in  36 destinations in France and 168 destinations in 93 countries. Today, Air France operates 245 aircraft with a fleet consisting of 12 types of Boeing and Airbus aircraft. 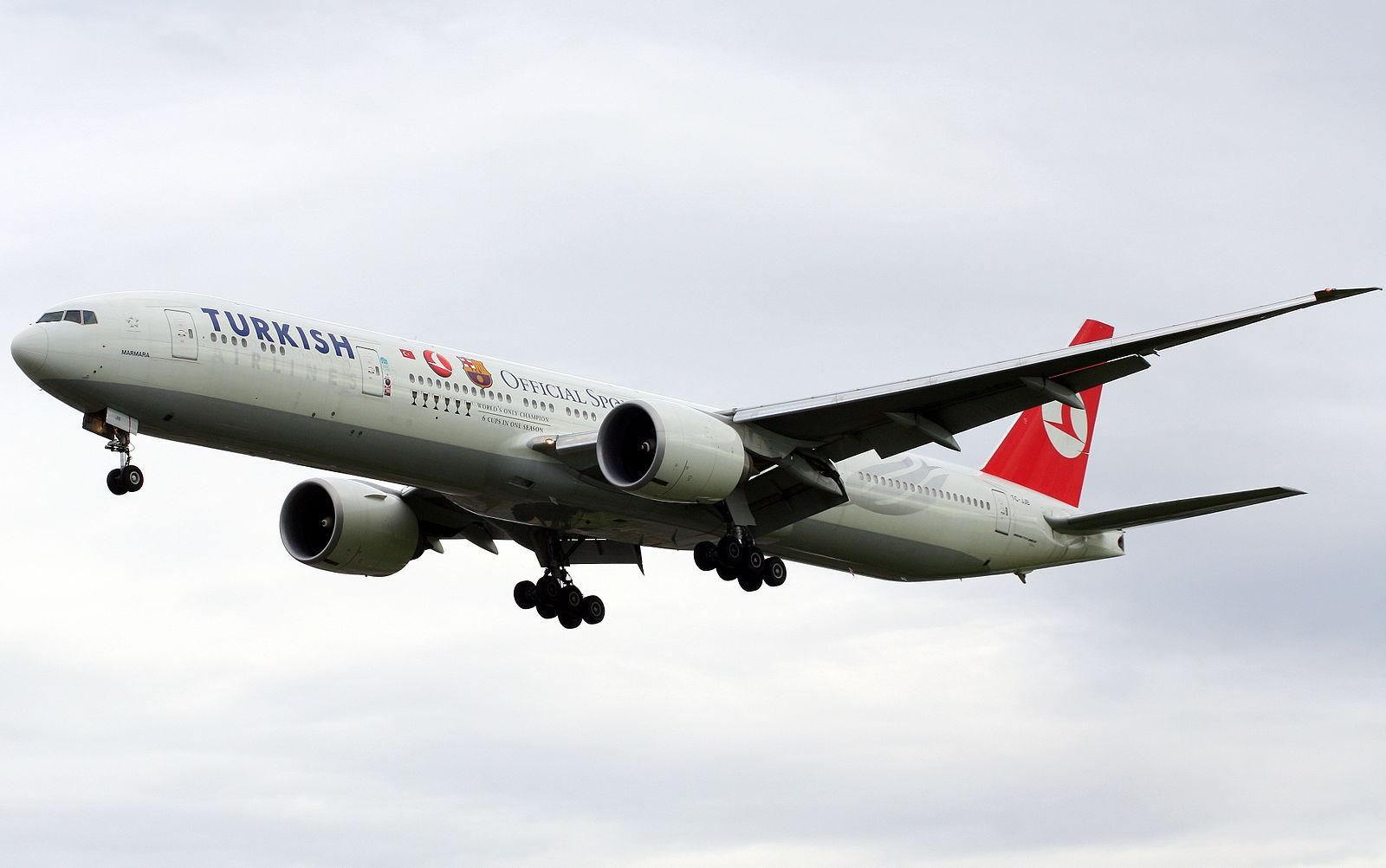 National flag carrier airline of Turkey, Turk Hava Yollari (or Turkish Airlines) has its hub in Istanbul Atatürk Airport. The airline operates 259 aircraft with routes in Europe, Asia, Africa and the Americas. Although the airline has a Boeing/Airbus mix of 10 different planes, its largest amount of single aircraft type is 82 Boeing 737s. 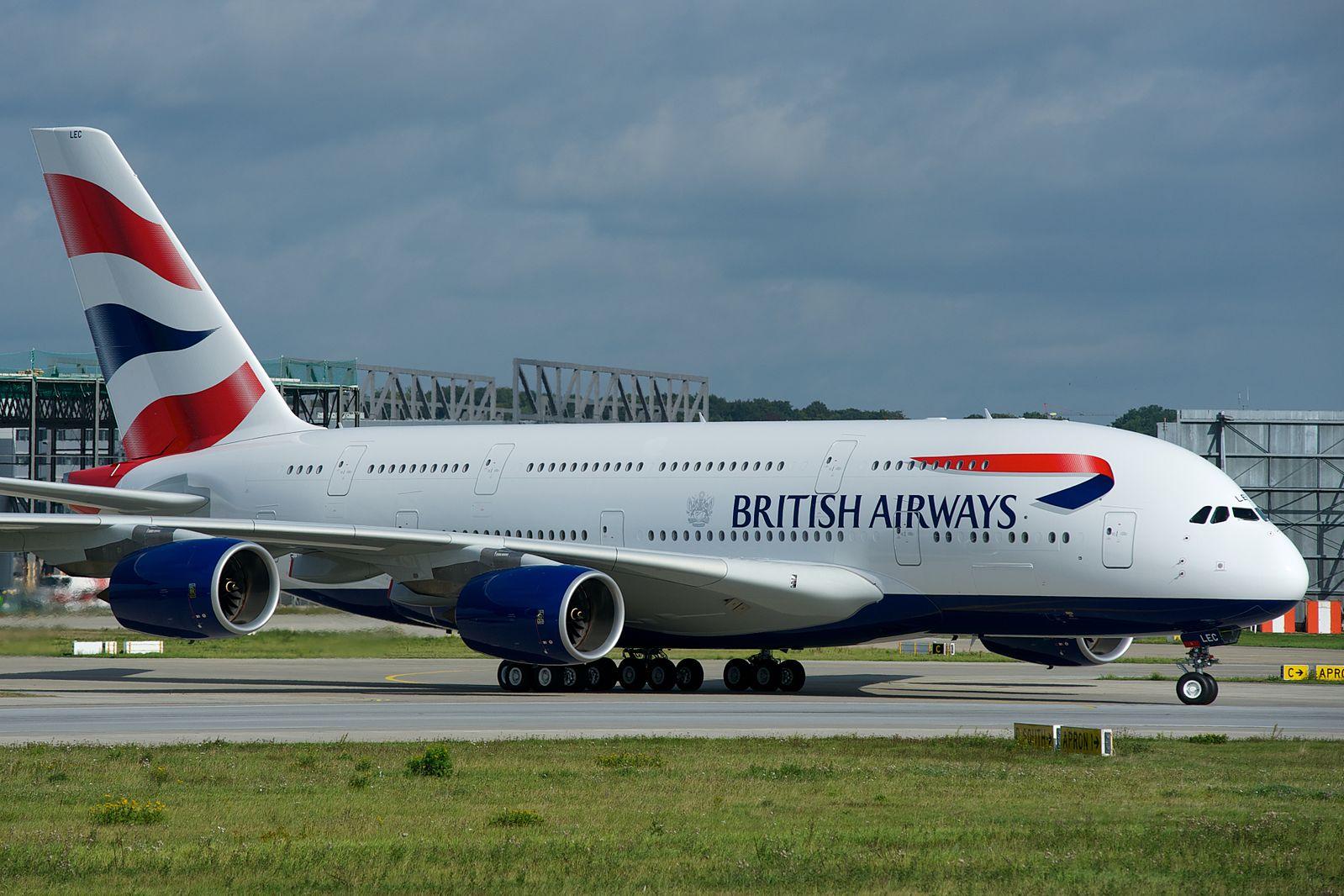 Credit: Wikimedia CommonsBritish Airways and Virgin Atlantic have begun flying dedicated freighter routes to Heathrow Airport in the past few weeks. In total, the airport estimates freighter traffic has increased by 500% over the past month.

Ranking 2nd in largest fleet in Europe, the German airline Lufthansa operates 282 aircraft, without its affiliate carriers such as CityLine and Lufthansa Cargo. Routes include domestic and international destinations to 78 countries throughout Africa, the Americas, Asia and Europe. Lufthansa operates both Airbus and Boeing planes with a diverse fleet of 10 different types of aircraft including Boeing 737s and 747s and Airbus A320s and A321s. 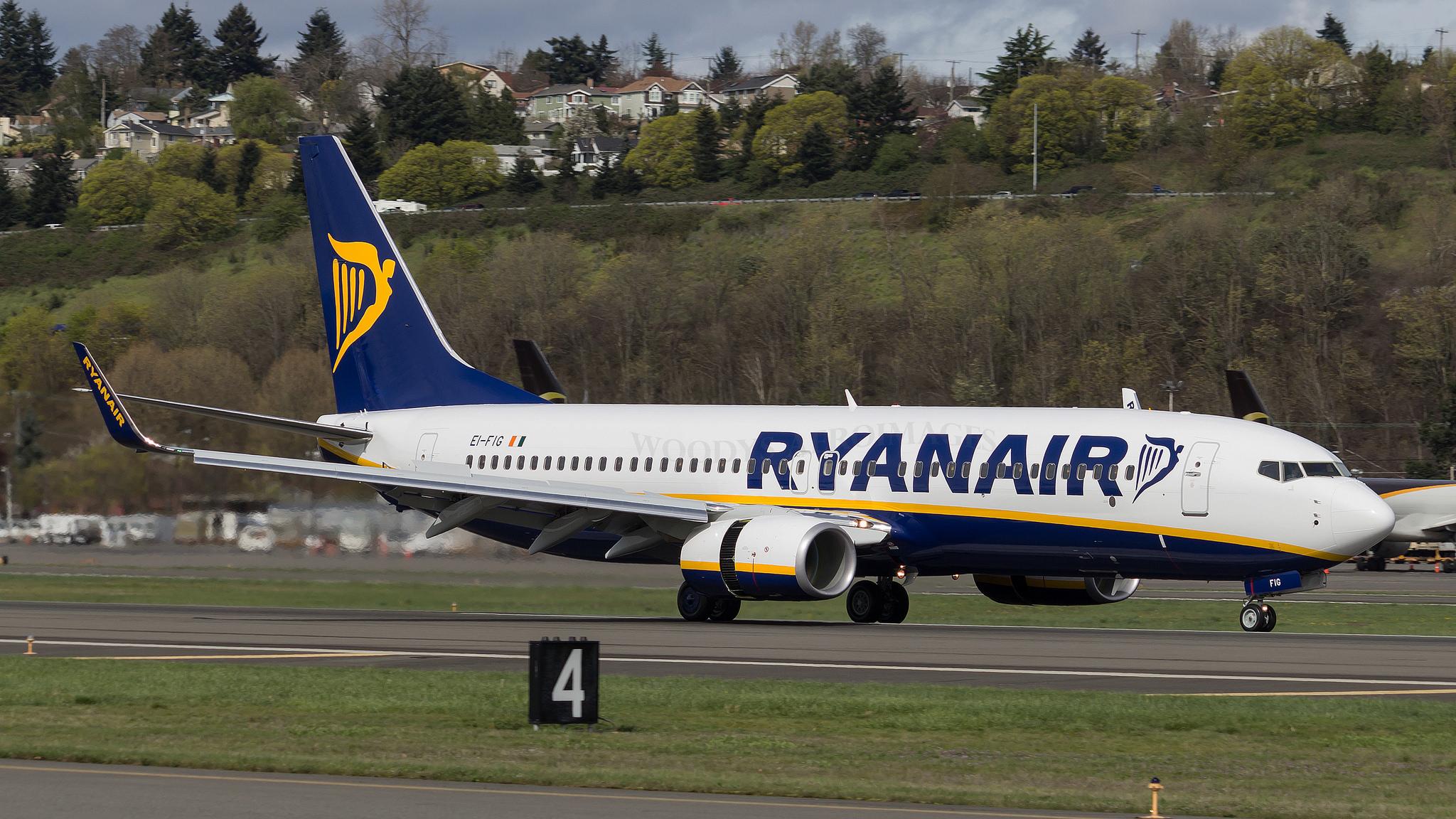 Topping the list of Western European airlines with the most aircraft is Ryanair, with 338. The Irish, low-cost carrier operates in 30 countries in Europe and also Morocco. Ryanair’s fleet consists of one Airbus A320 and 311 Boeing 737 family aircraft. 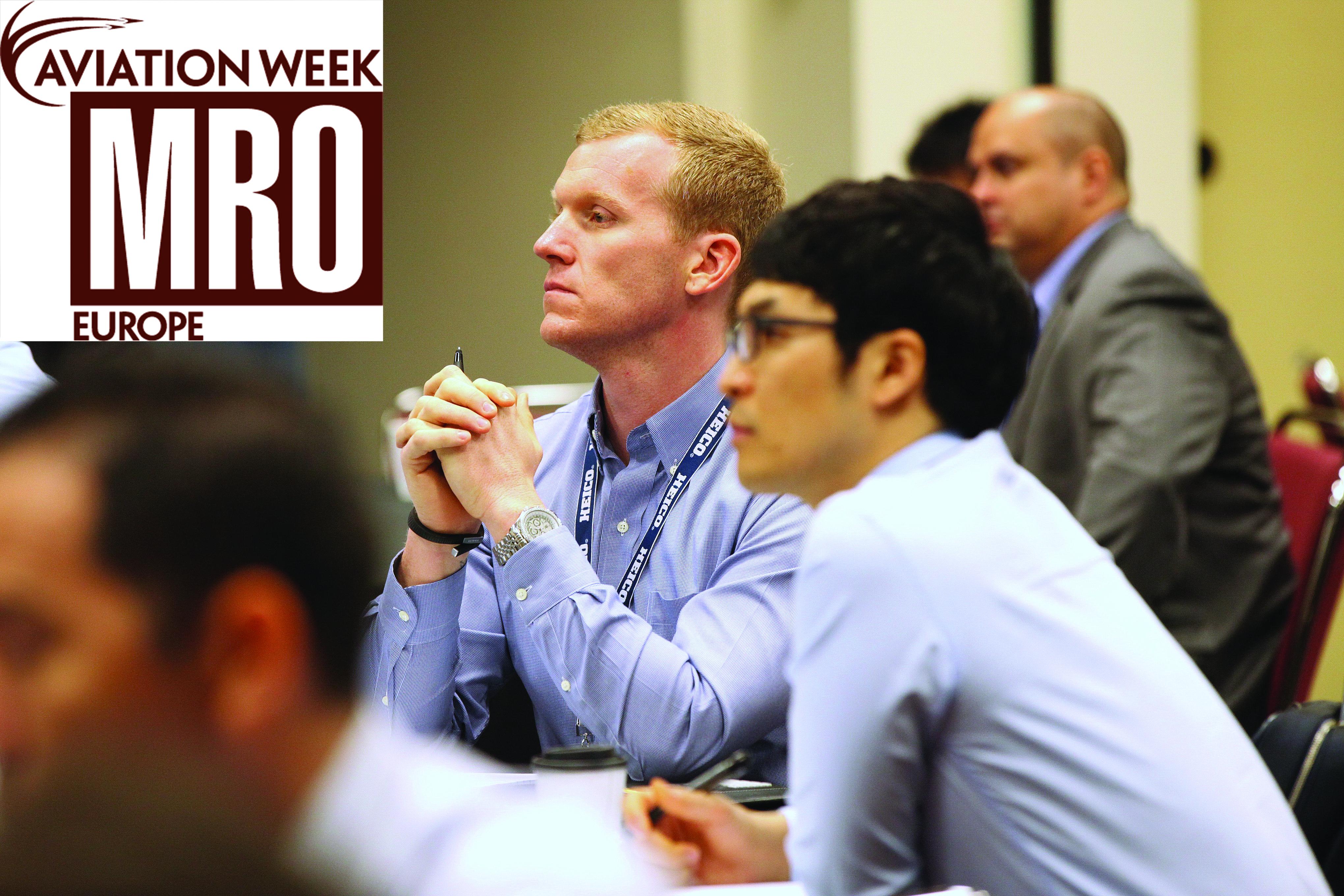 Participate in a live discussion of the MRO forecast at MRO Europe. Analysts from IFC International and CAVOK go head to head on October 13-15, London, UK. Register for access.

Here is a countdown to the 10 largest airline fleets in Western Europe, by individual carriers. List is compiled of individual airlines (some of which are not carriers).

Participate in a live discussion of the MRO forecast at MRO Europe.
Analysts from IFC International and CAVOK go head to head.
October 13-15, London, UK
Register for access