Transporting Flowers: An Inside Look At The Cargo Process 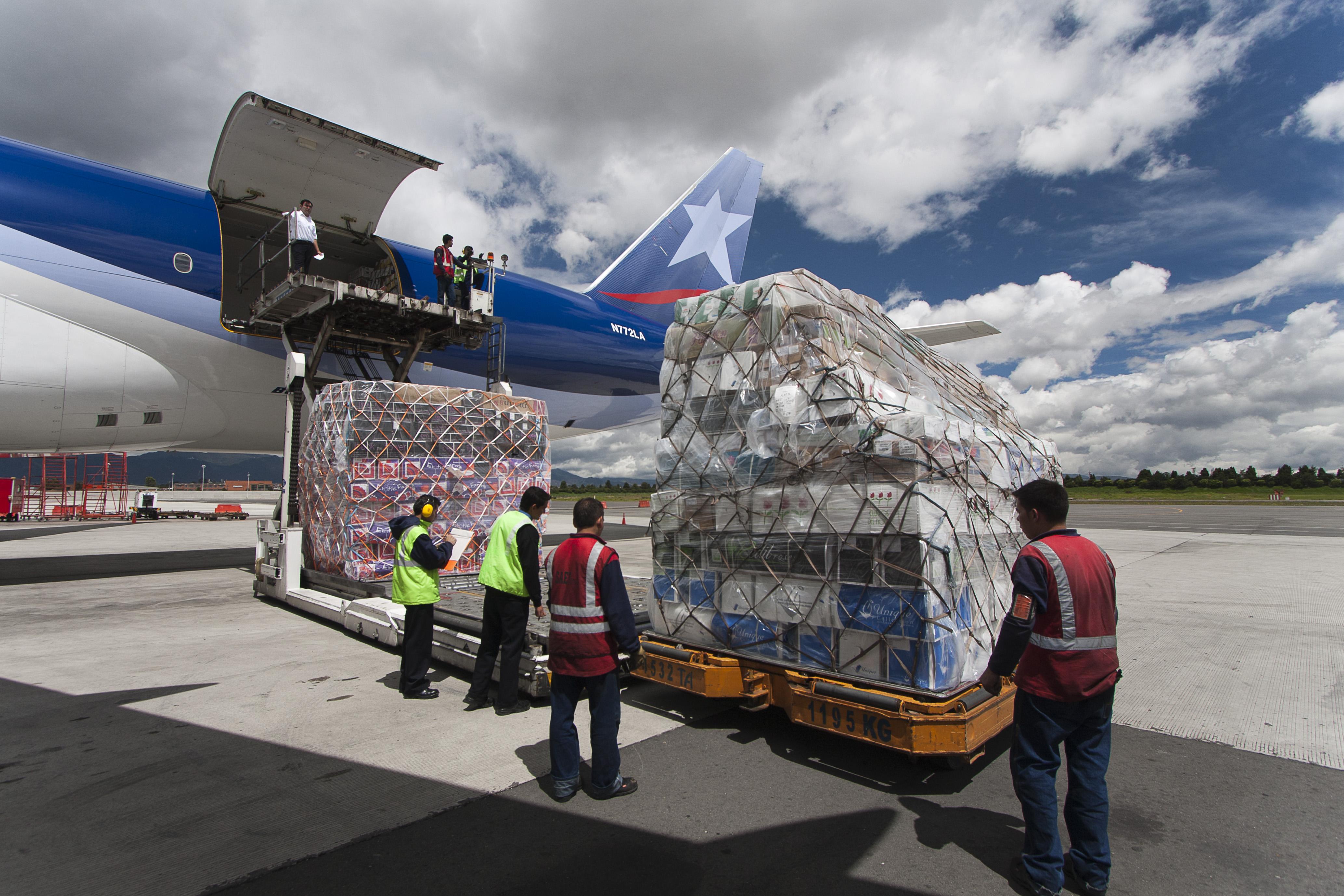 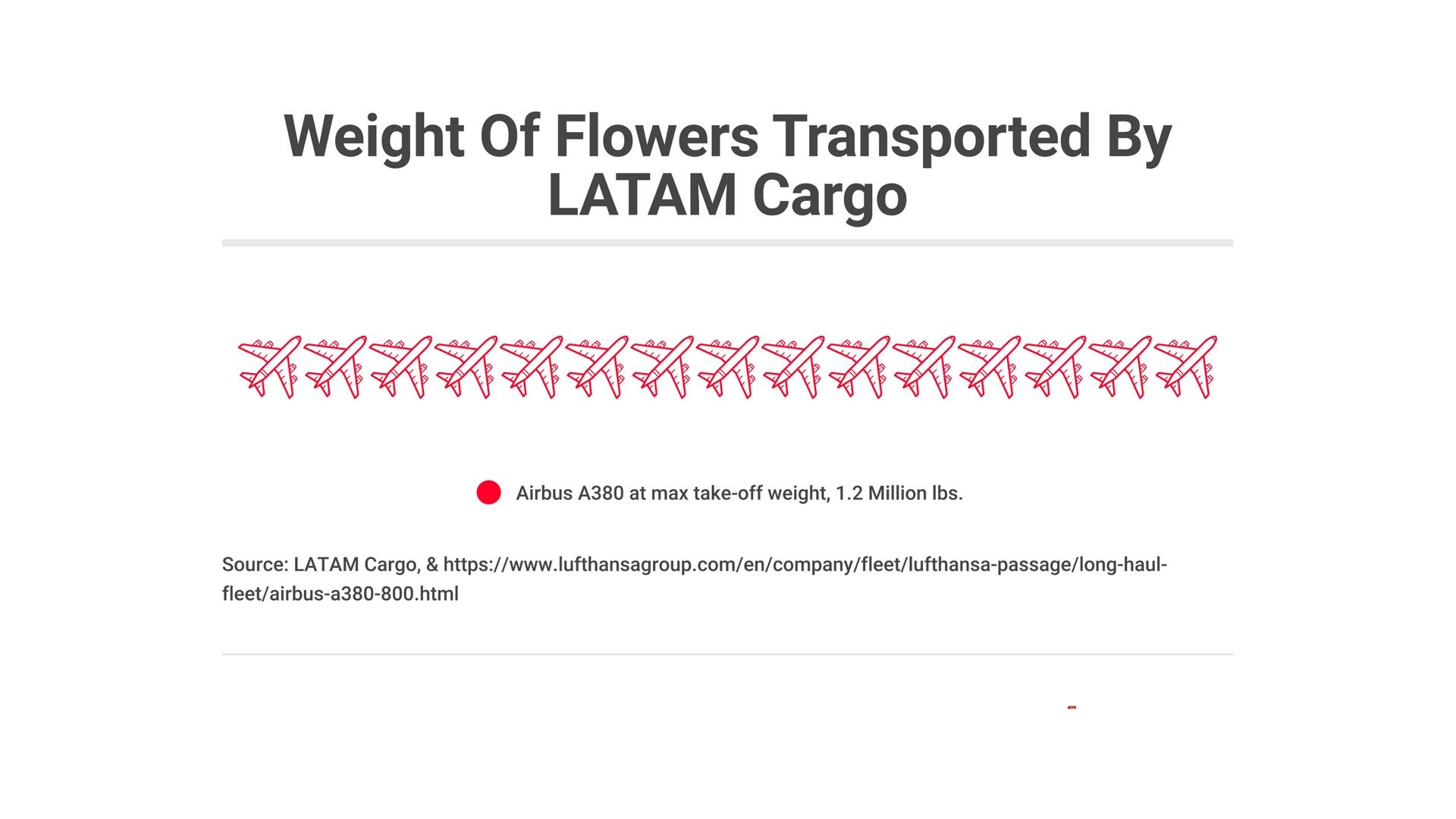 This amounts to more than 160 million bouquets of flowers, or the equivalent weight of 15 Airbus A380s at the max takeoff weight, 1.2 million lb. 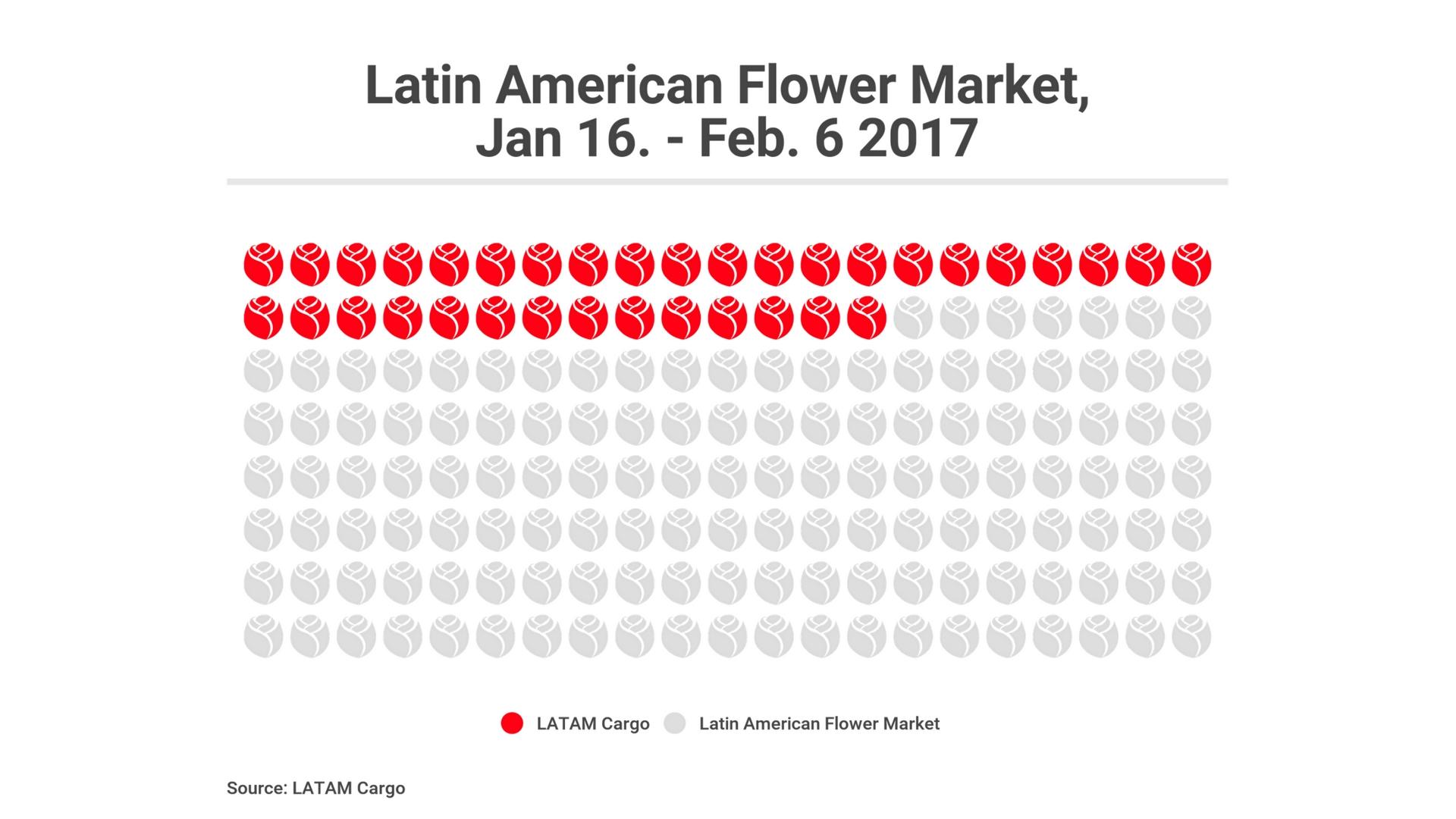 1/5th Of The Latin American Market

Overall, the flowers transported during that time represented 21% of the total Latin American flower market. 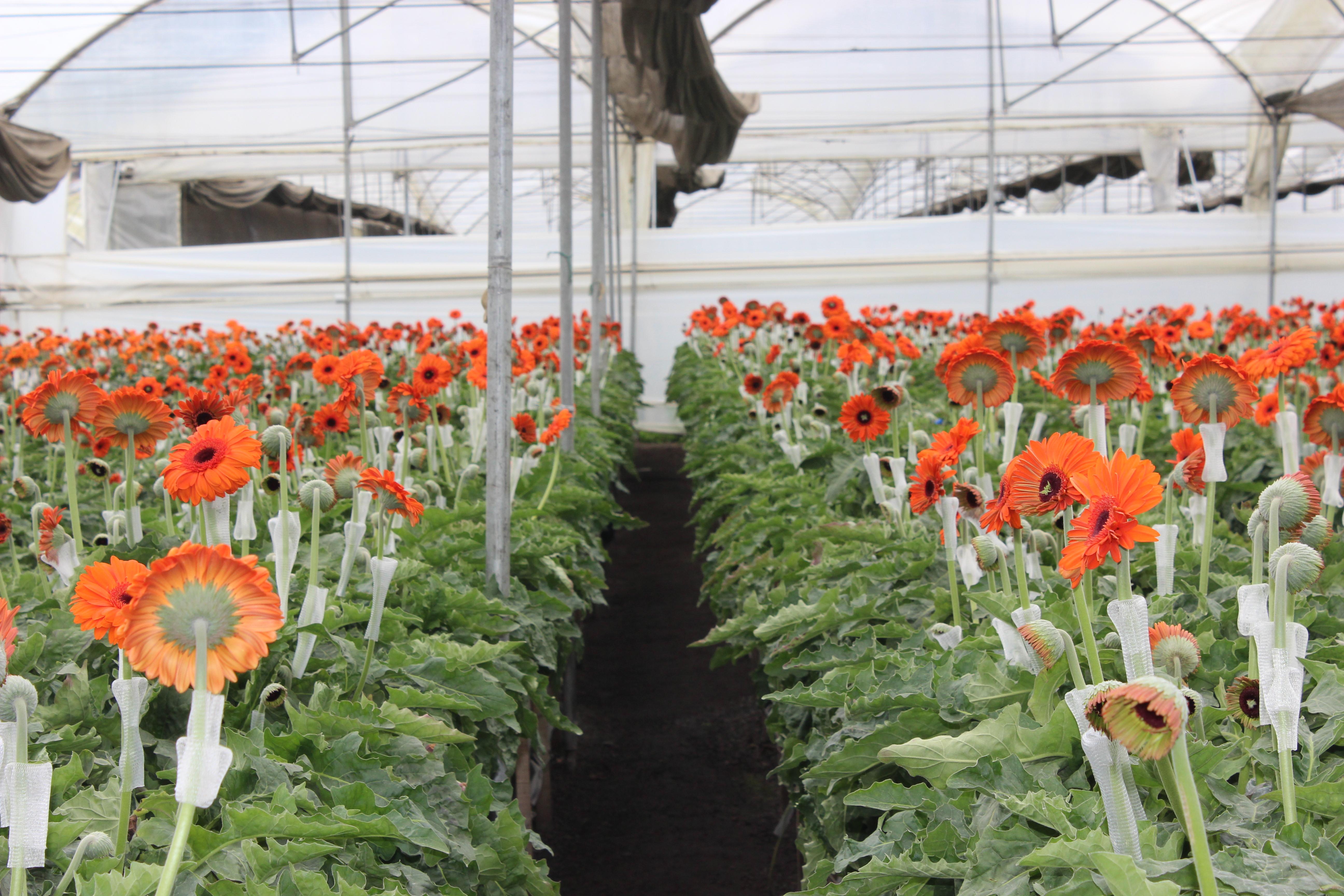 The 140 cargo flights to complete the transports from Ecuador and Columbia tripled the average of weekly air cargo shipments. In total, 4,200 tons of flowers cam from Colombia and more than 4,700 tons came from Ecuador. 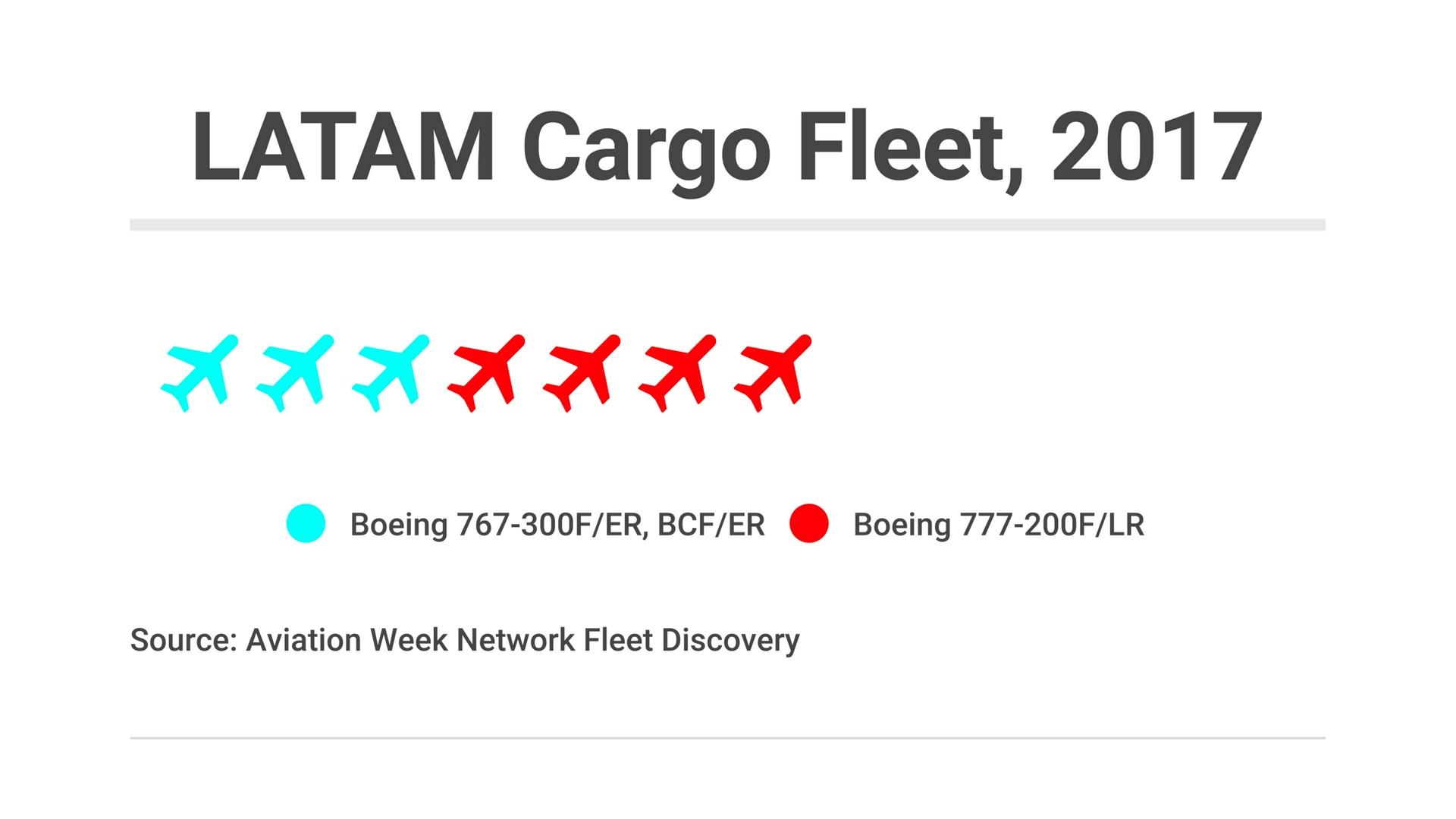 The Fleet For Support 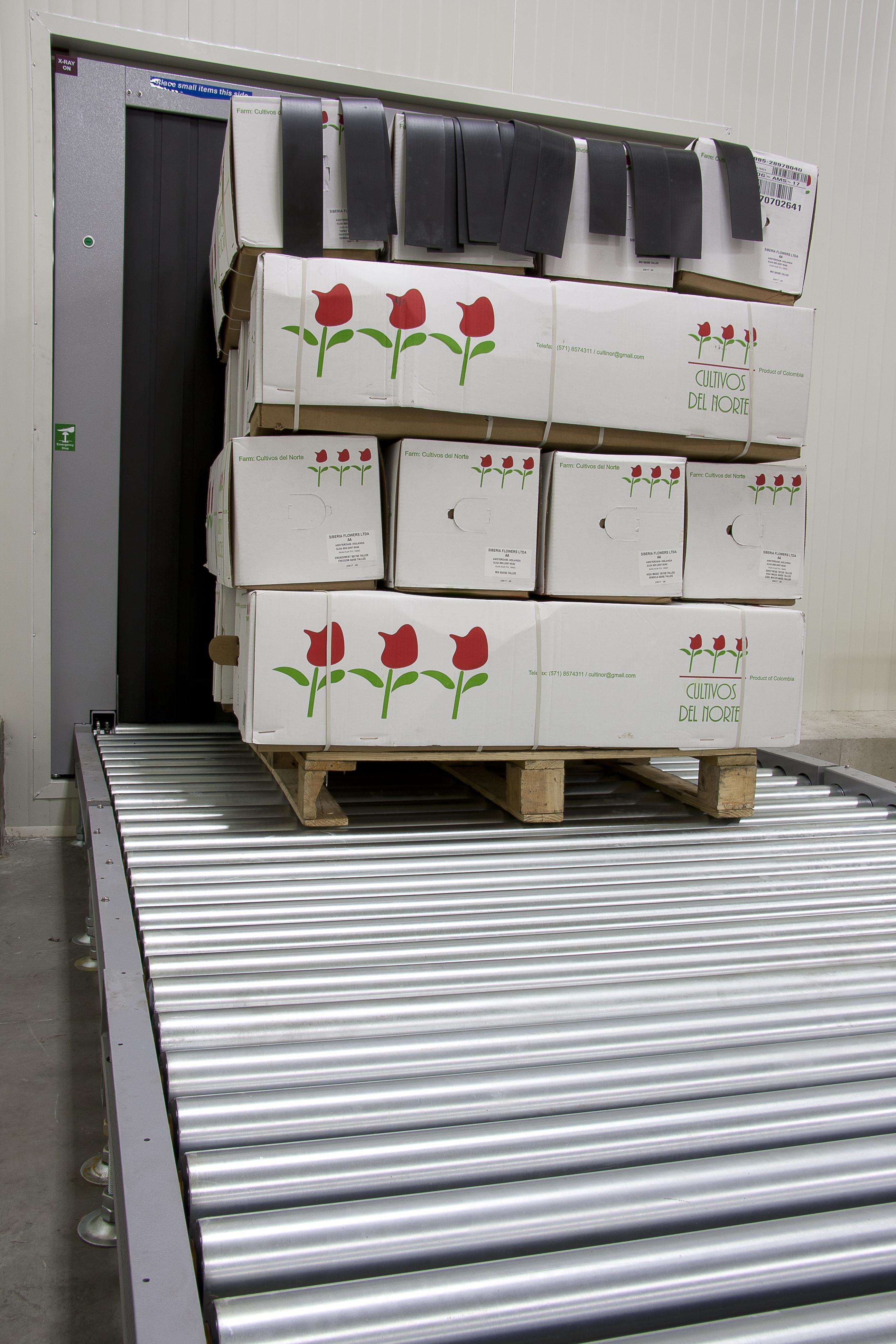 LATAM Cargo launched a new product portfolio including “Perishable”, a service for transporting perishable cargo like flowers. To achieve this, the cargo airline created temperature controlled warehouses throughout the cargo network, as well as in the cargo and wide-body passenger aircraft for reception and delivery of the cargo. 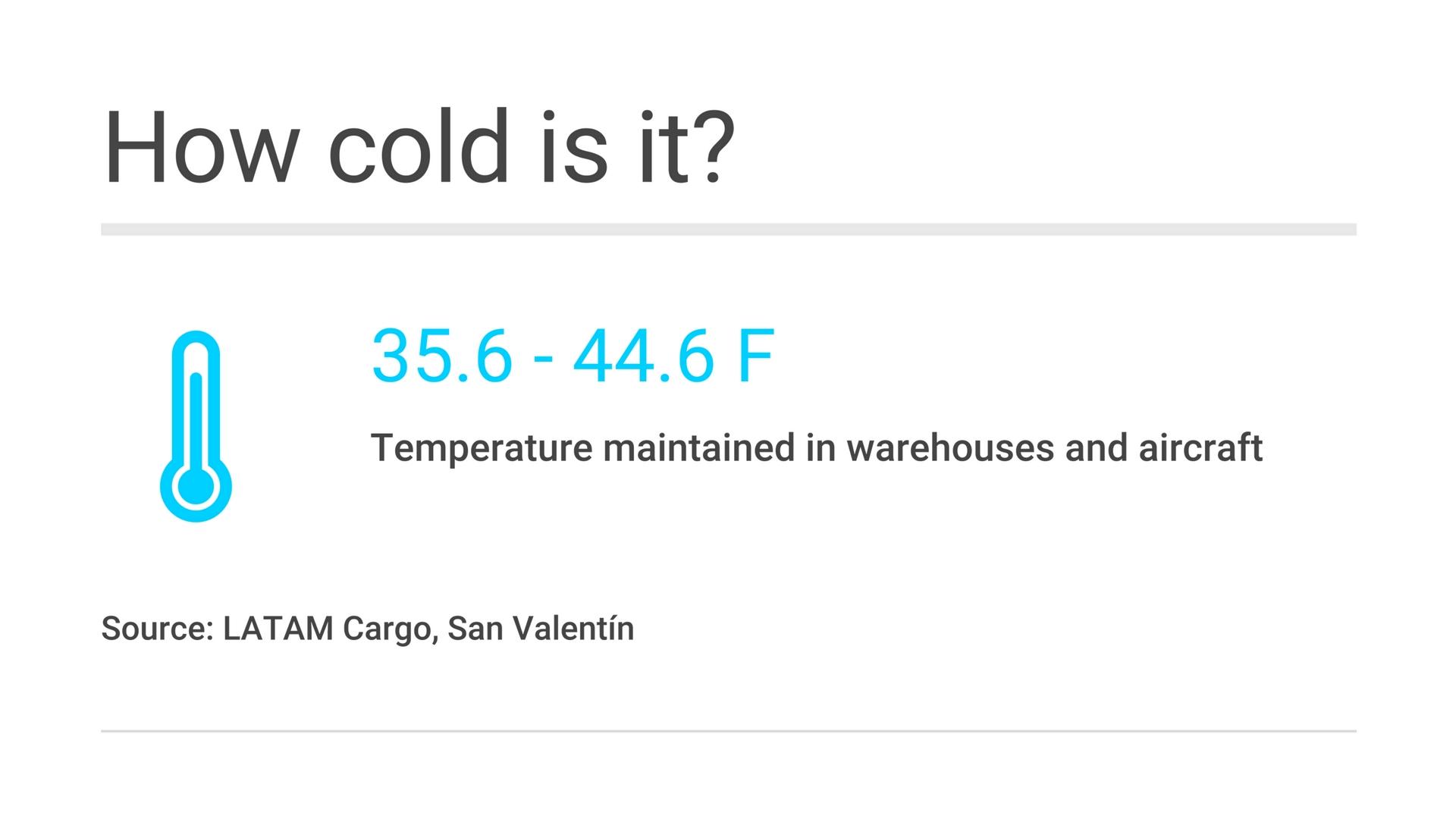 How Cold Should It Get?

To transport the flowers, the warehouses and aircraft cargo holds maintain a temperature between 35.6-44.6 F (2-7 C). 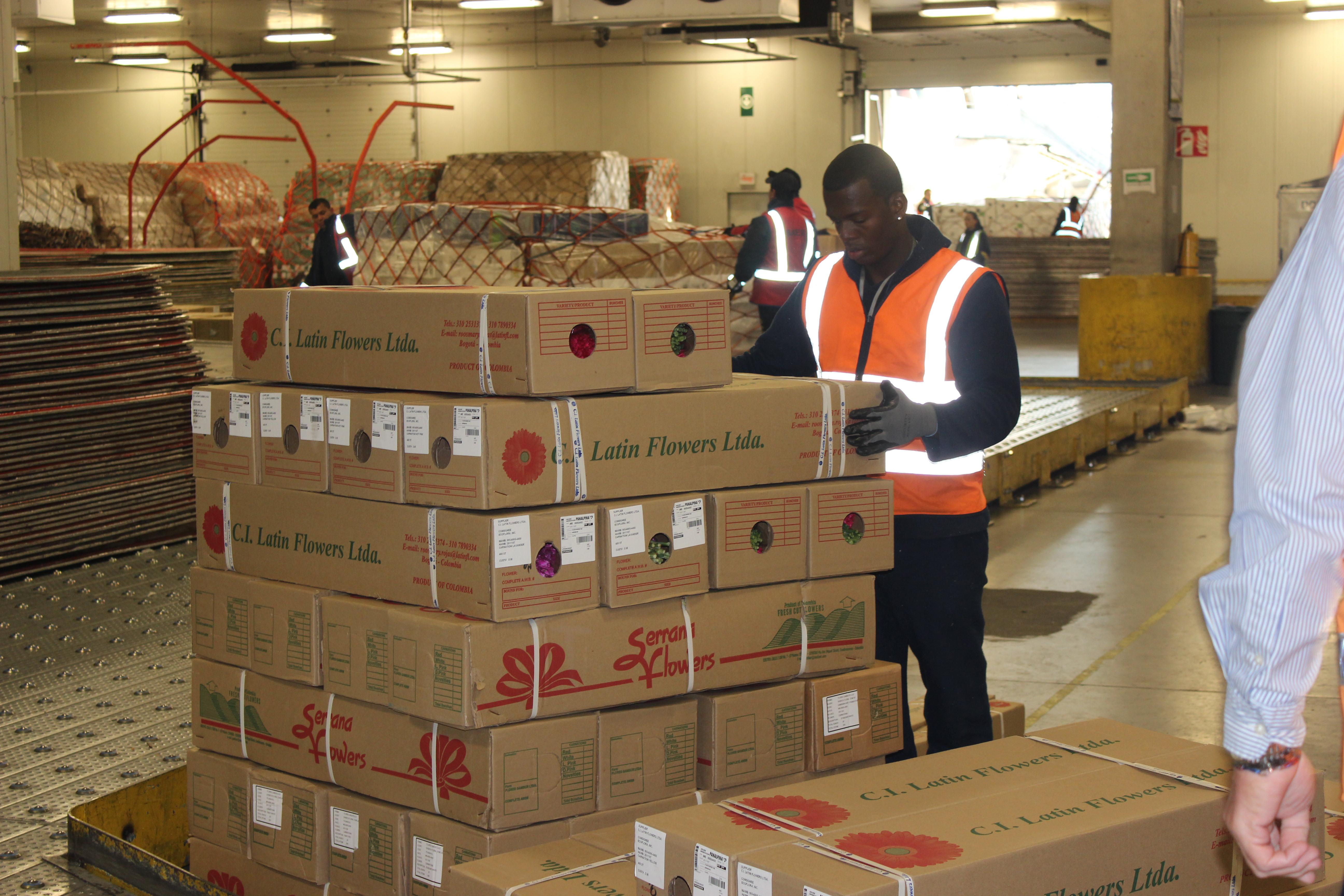 Cristián Ureta, CEO LATAM Cargo, says in the press release, “For LATAM Cargo, the flower market represents a significant part of our cargo operations in Colombia and Ecuador, accounting for about 57% of the cargo we transport annually from Latin America to North America and Europe, through weekly operations from Medellin, Bogotá and Quito.” 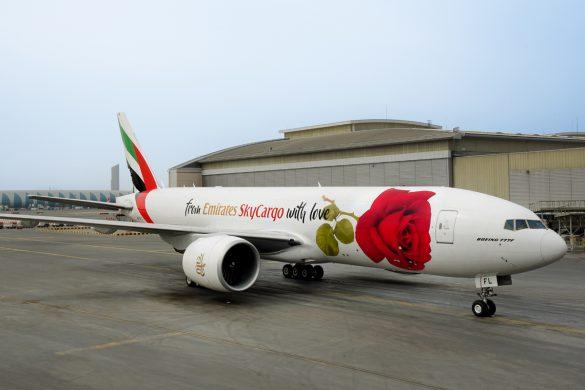 On Feb. 13, Emirates SkyCargo unveiled its Boeing 777F rose-decaled livery in Dubai. You can see the full hyper-lapse of the process on Emirates’ instagram. 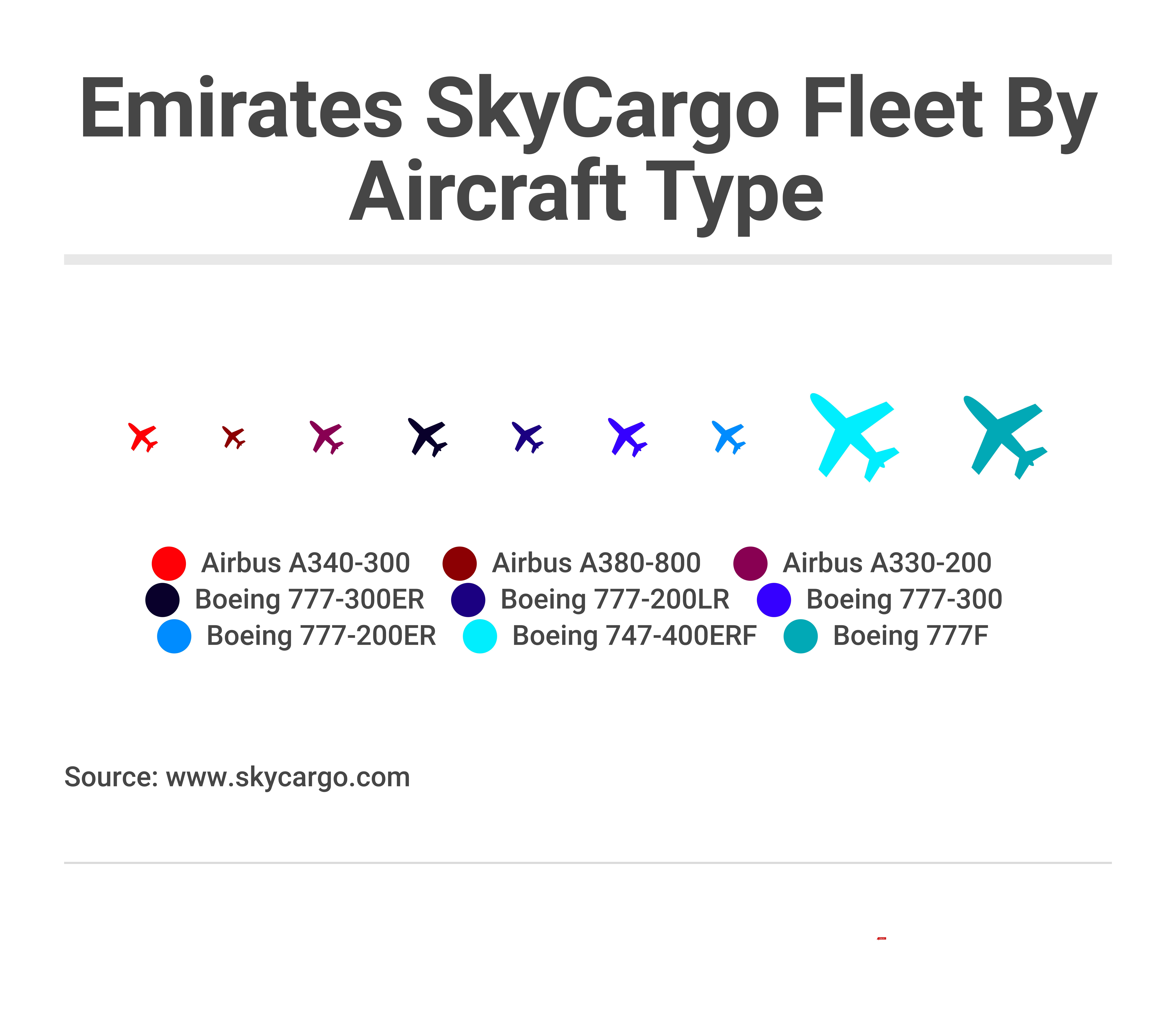 How Many Flowers Can You Hold?

According to Emirates SkyCargo, the cargo fleet consists of nine different types of aircraft. The cargo airline discloses­­­­ how much cargo each aircraft can hold, in addition to a full passenger load: 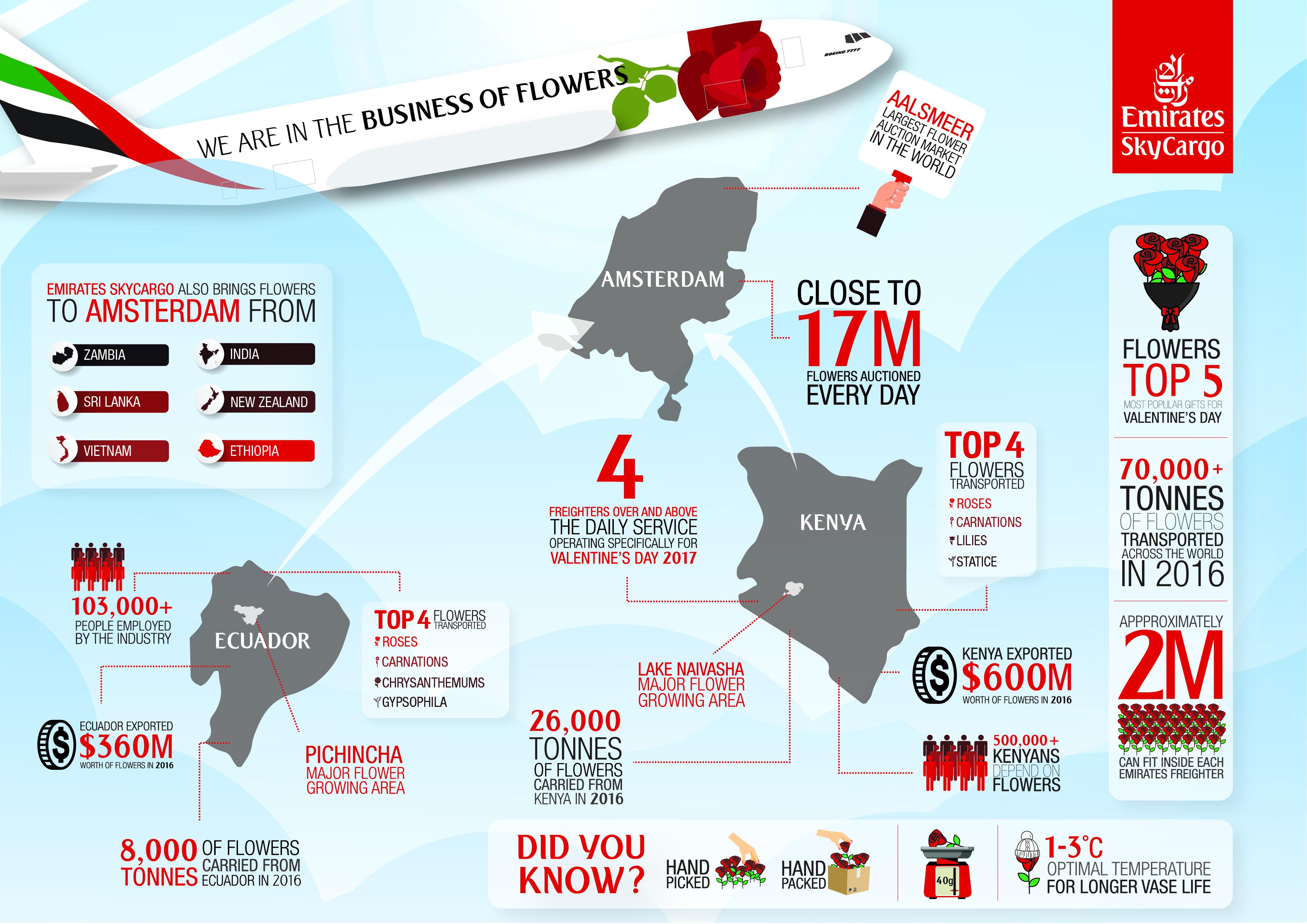 The Business Of Flowers

Emirates SkyCargo released this infograph with details of how and how many flowers are transported by the cargo airliner. It states approximately 2 million flowers can fit inside an Emirates' freighter. 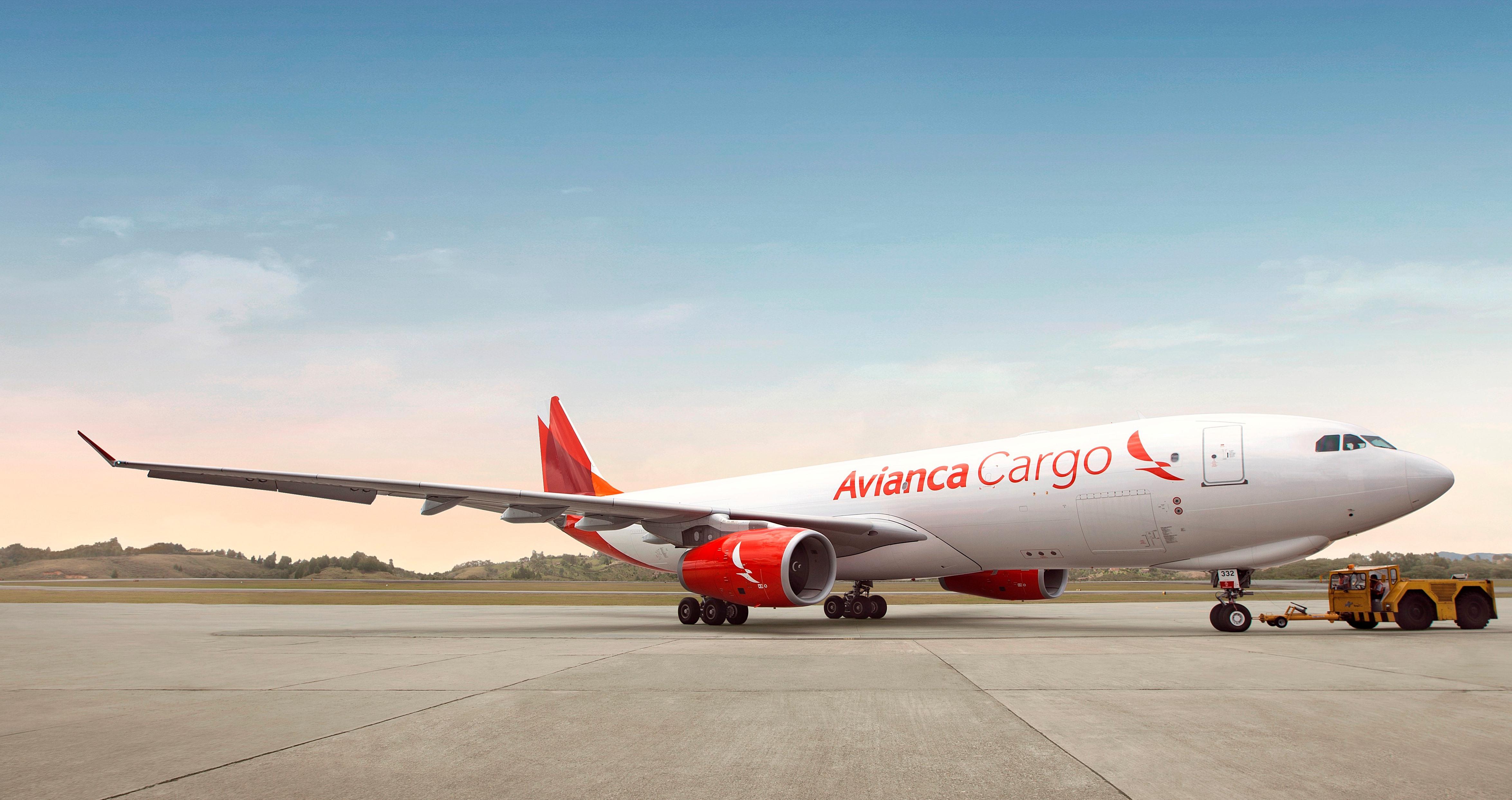 With an estimated 250 million roses grown for Valentine’s day and the busiest date for florists, find out what it takes from LATAM Cargo and Emirates SkyCargo to deliver on the promise of tons of flowers.